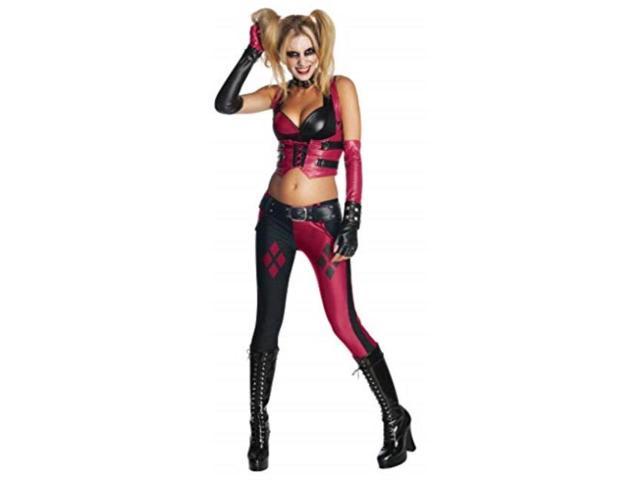 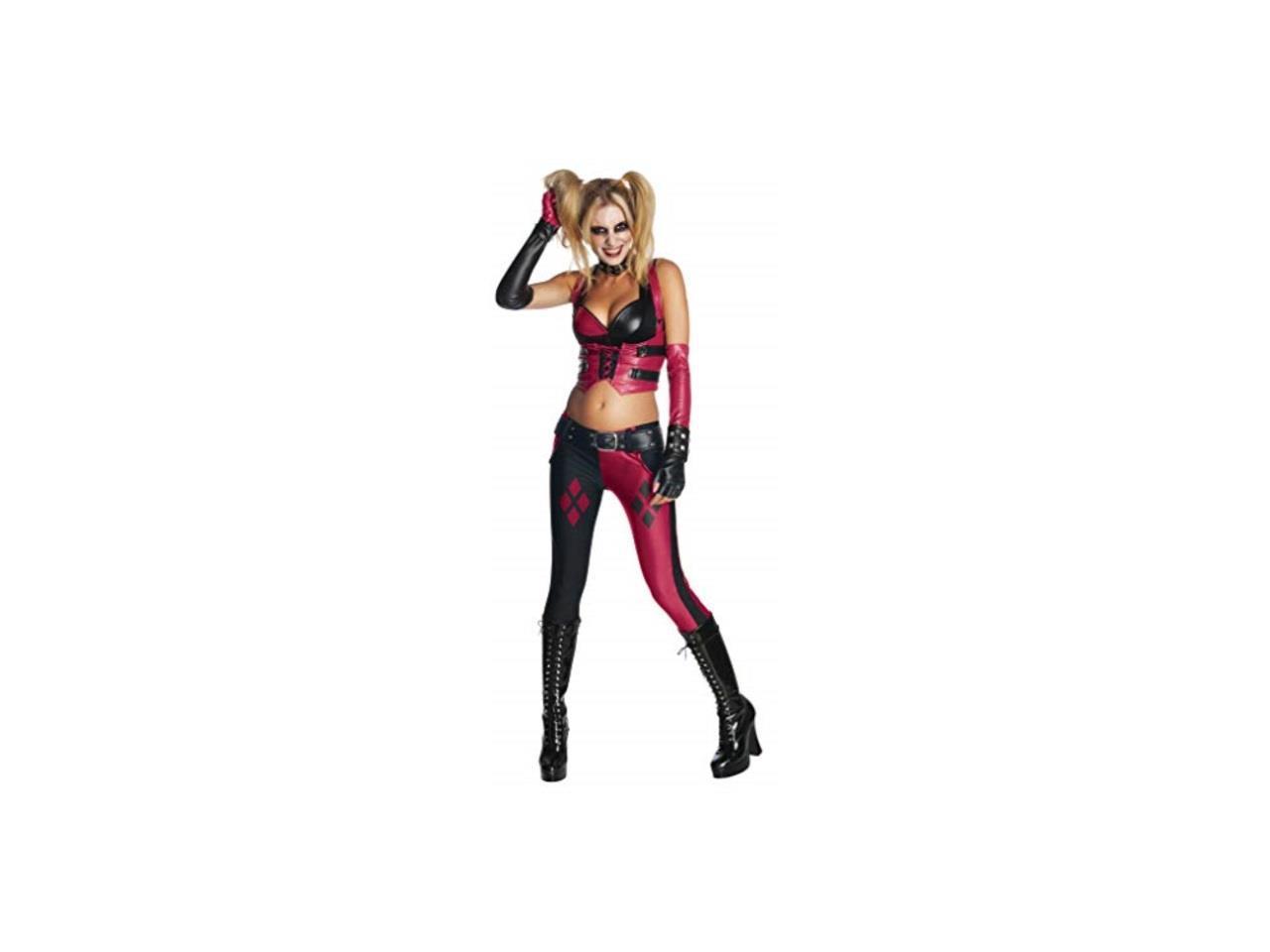 Be the first to review this product...
In stock.
Ships from United States.
Most customers receive within 6-8 days.
Overview
Specs
Reviews
There's no escape from Arkham city, the sprawling mega-prison in the heart of Gotham city, home to its most violent thugs and infamous Super villains, and with the lives of the innocent at stake, only one Man can save them and bring Justice to the streets of Gotham city - Batman join the fun as Batman or one of the many psychopathic criminals from across the DC universe with officially licensed costumes and accessories from Rubie's costume Company the Arkham Asylum is believed to have been named after the sanatorium in the fictional city of Arkham, Massachusetts, found in many of hp Lovecraft's short horror and science fiction stories Rubie's costume Company has been bringing costumes and accessories to the world since 1950 as the world's leader we take seriously the mission to make dressing up fun Mascots, rental quality costumes, masks, wigs, accessories, shoes, and every significant licensed costume you want to wear can be found under the Rubie's brand still family owned, still family focused; Rubie's brings you fun for every season, halloween, Christmas, Mardi Gras, Easter, and all in-between
UPC NO:799760662602
SKU:ADIB0073E565A