Purchases from these Sellers are generally covered under our Newegg Marketplace Guarantee.
696 Ratings (92% Positive)
Shipped by Newegg
Sold by: 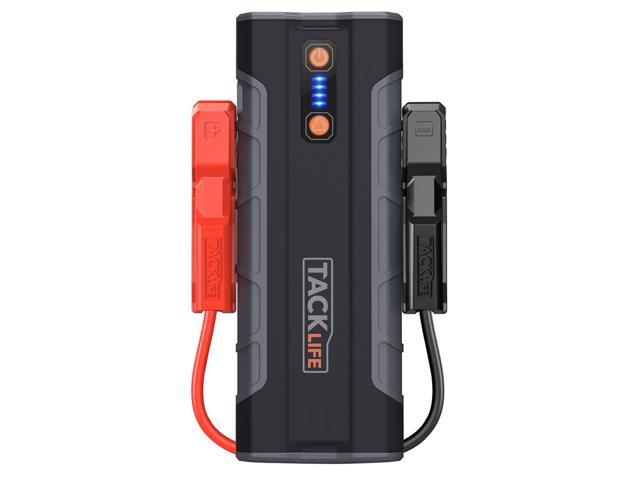 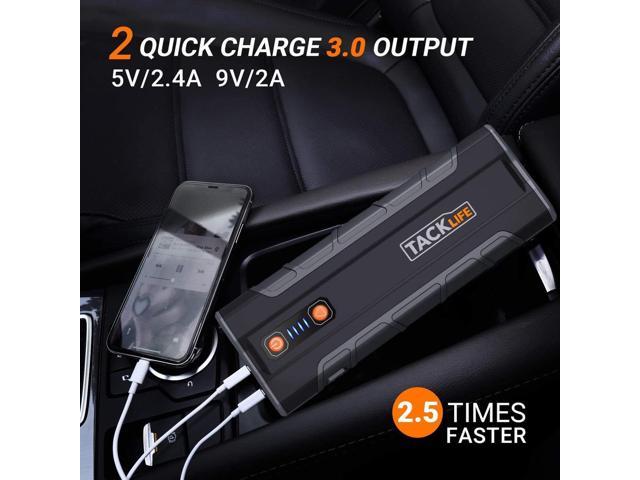 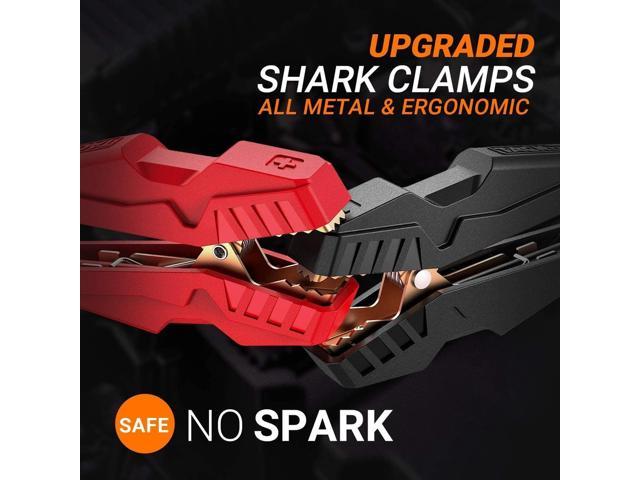 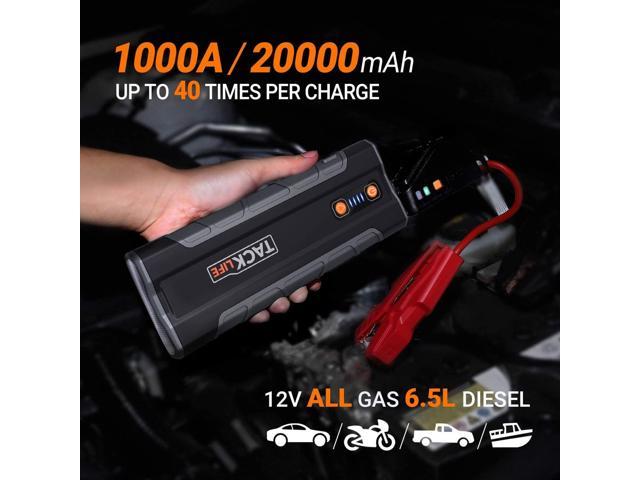 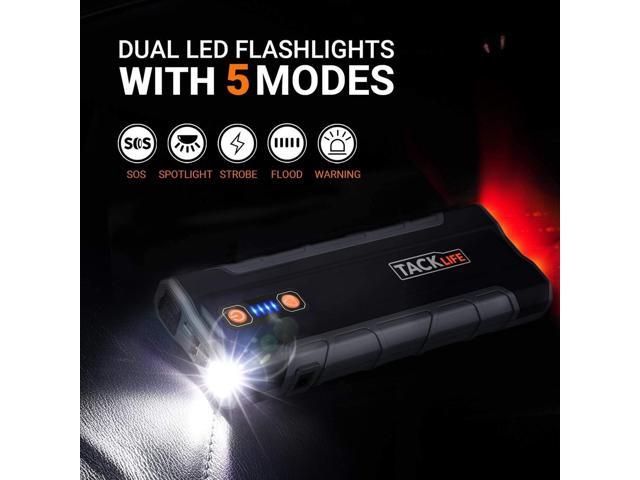 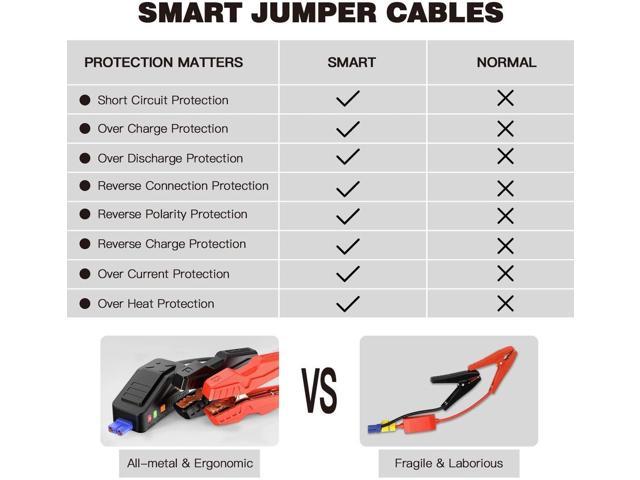 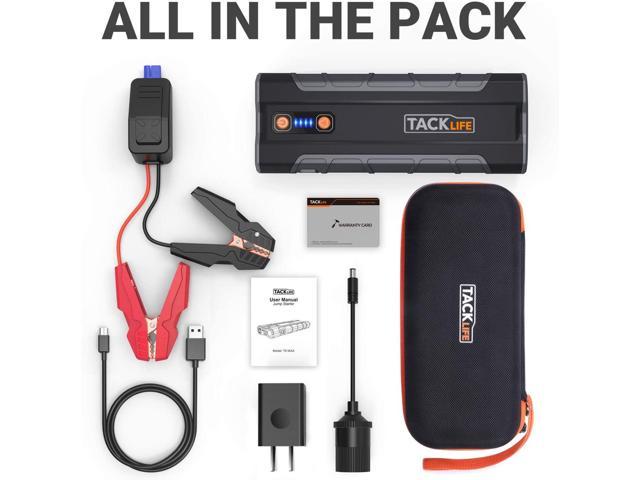 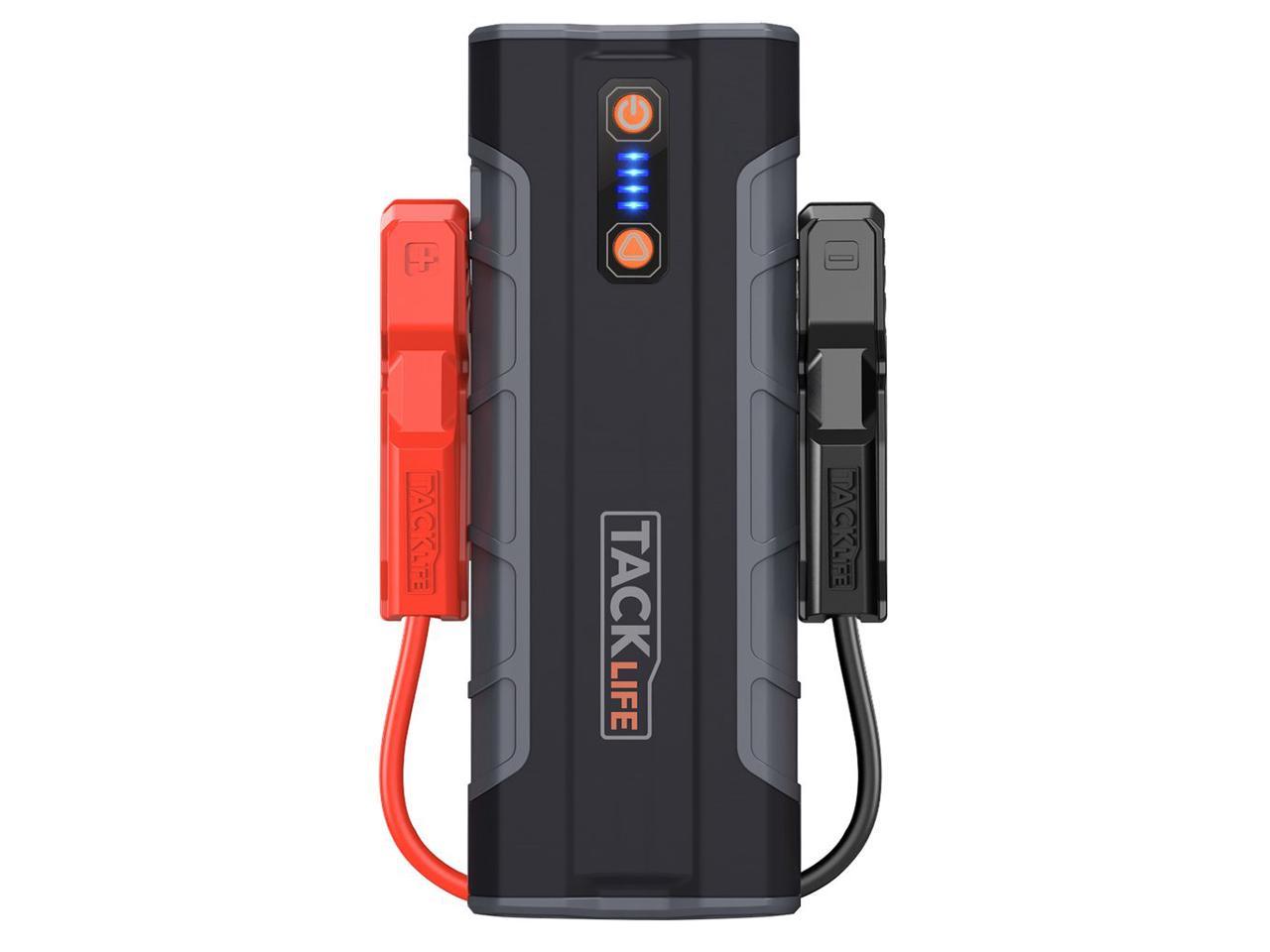 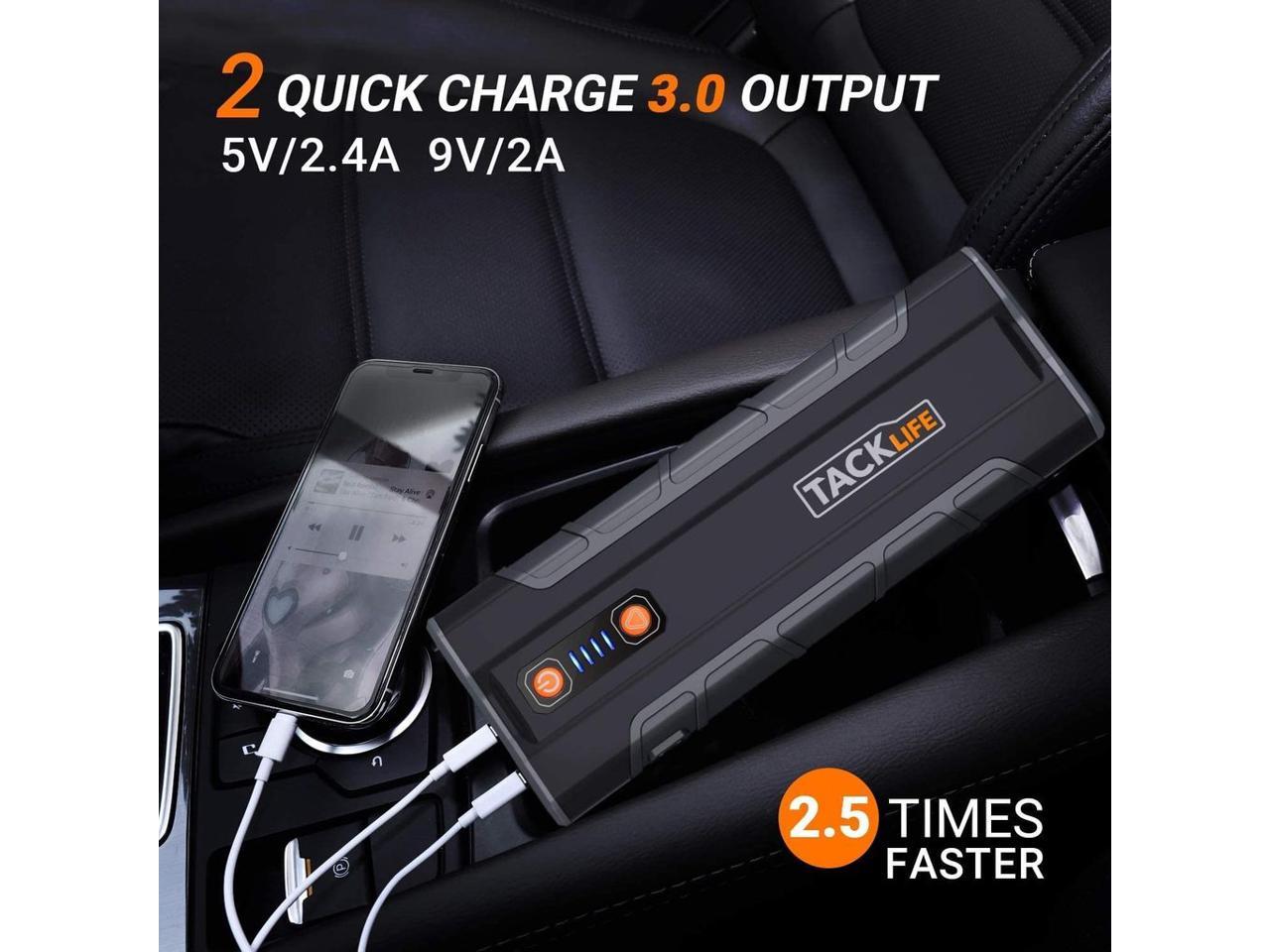 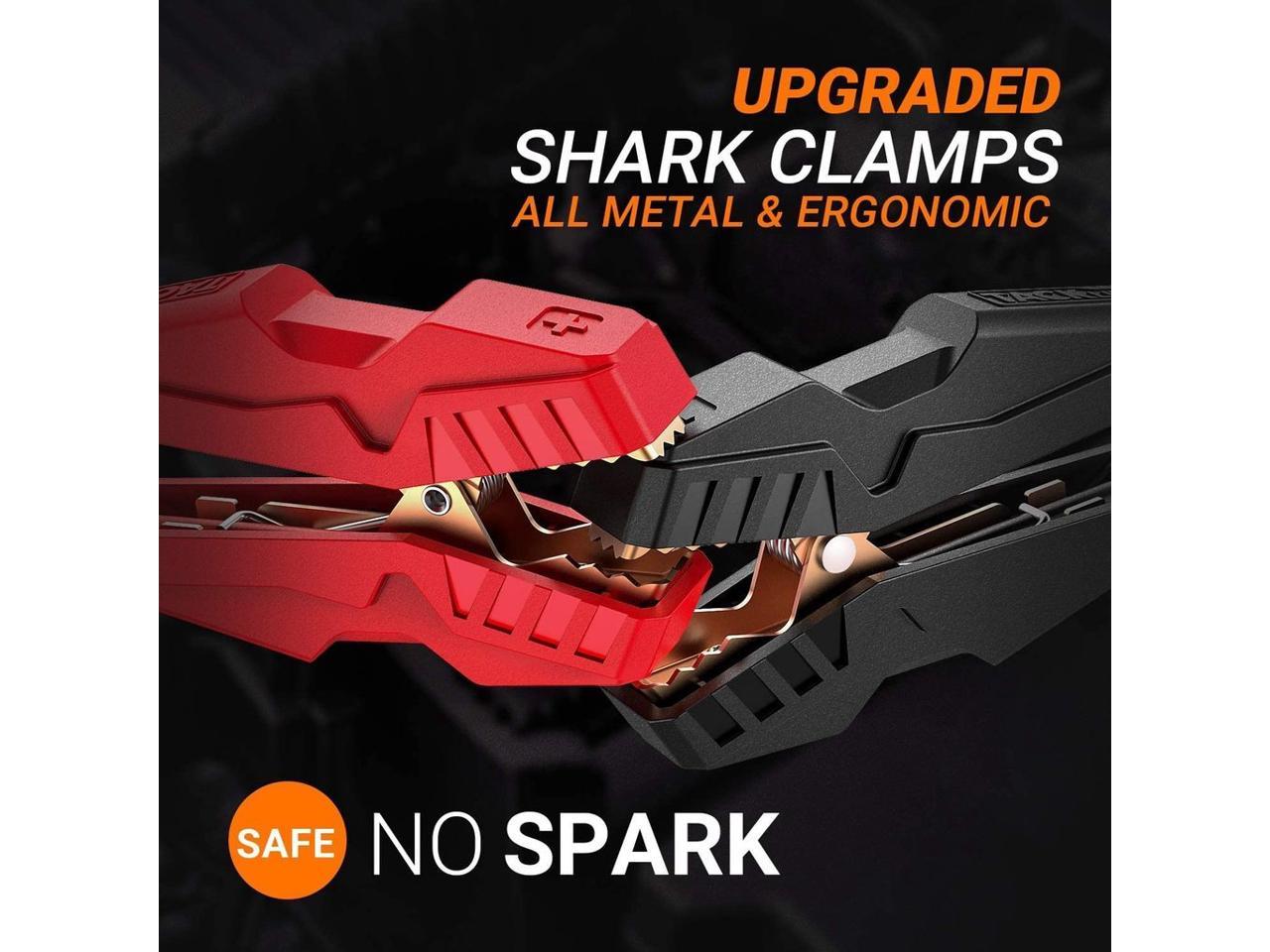 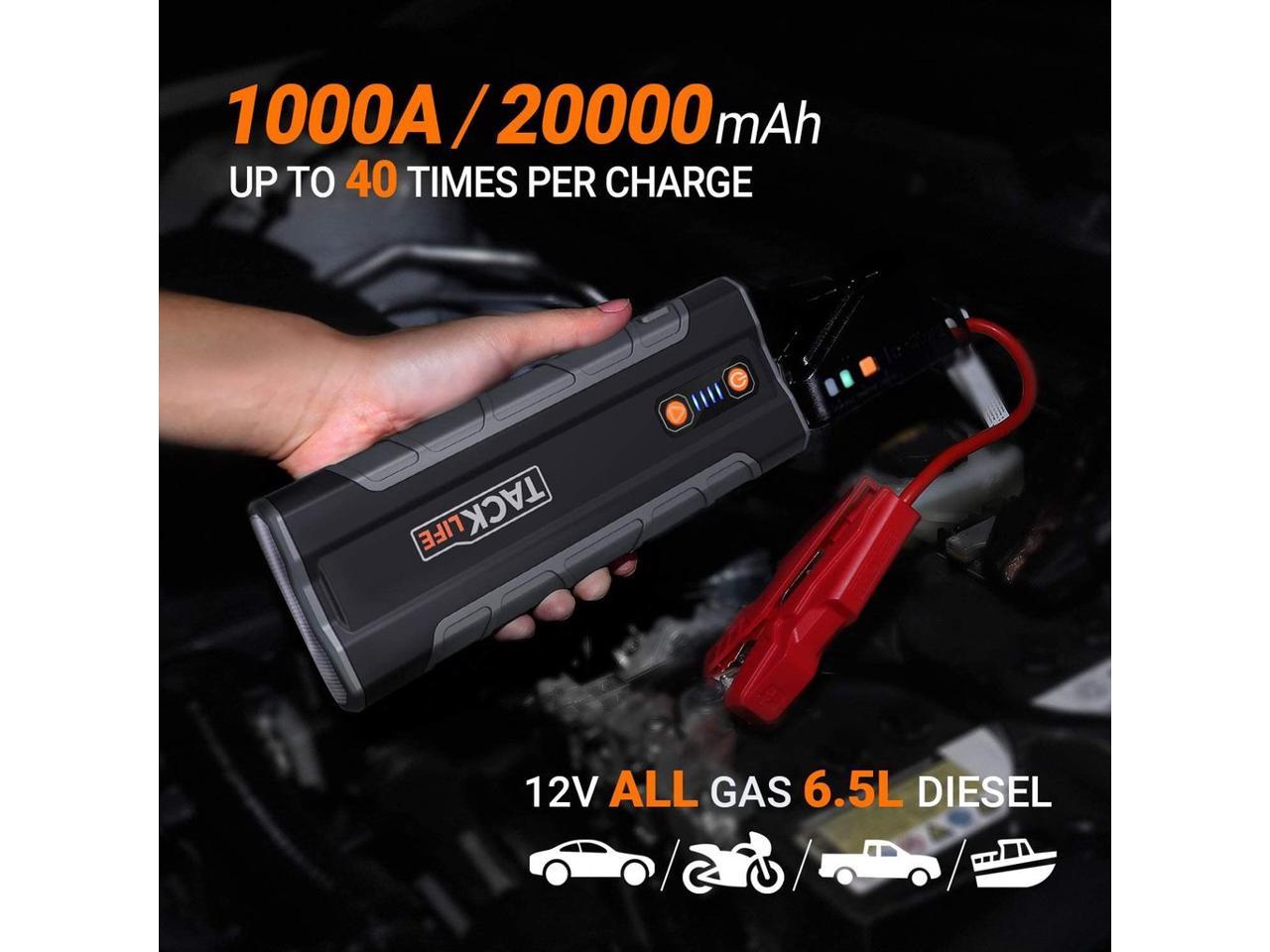 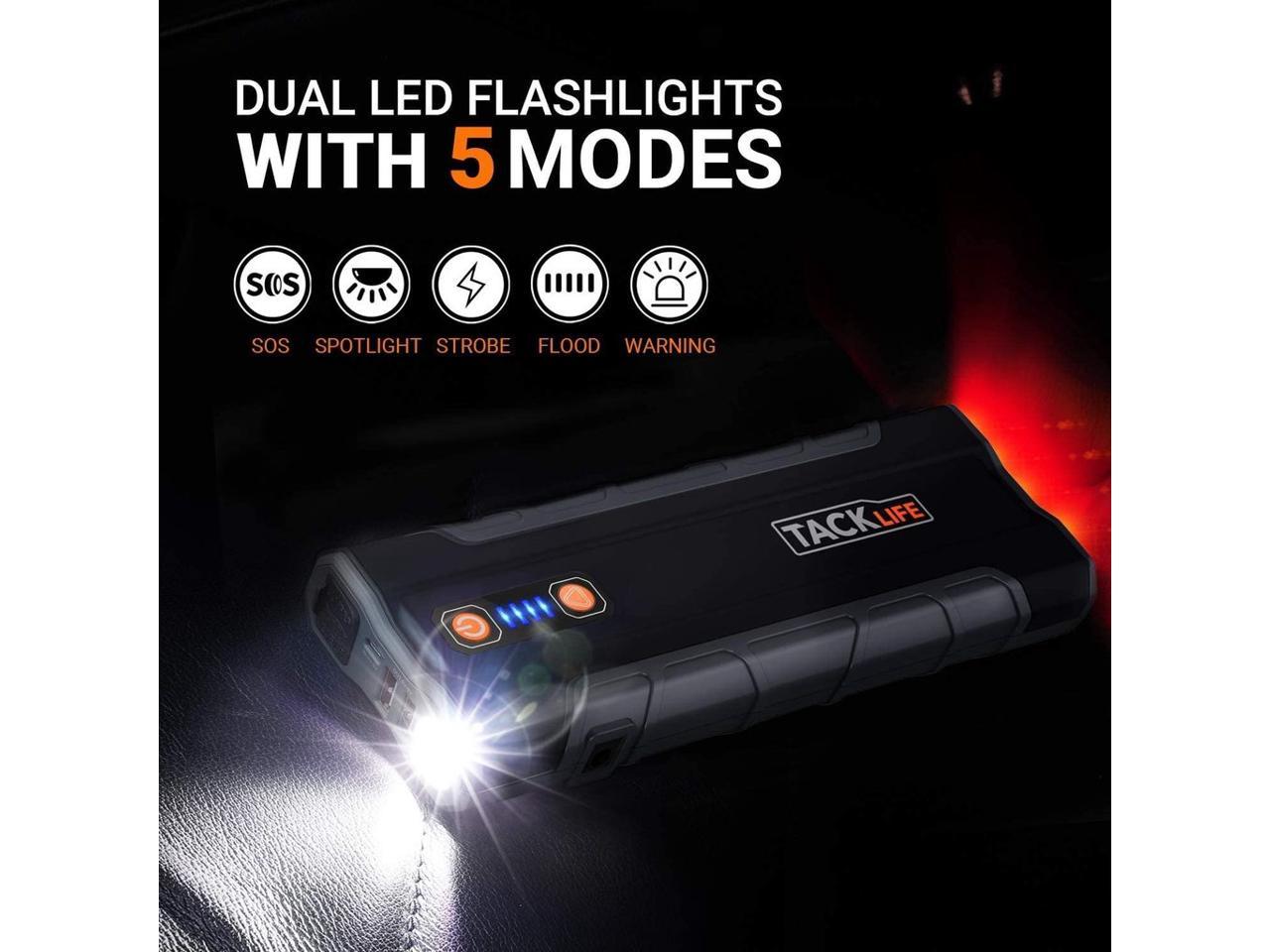 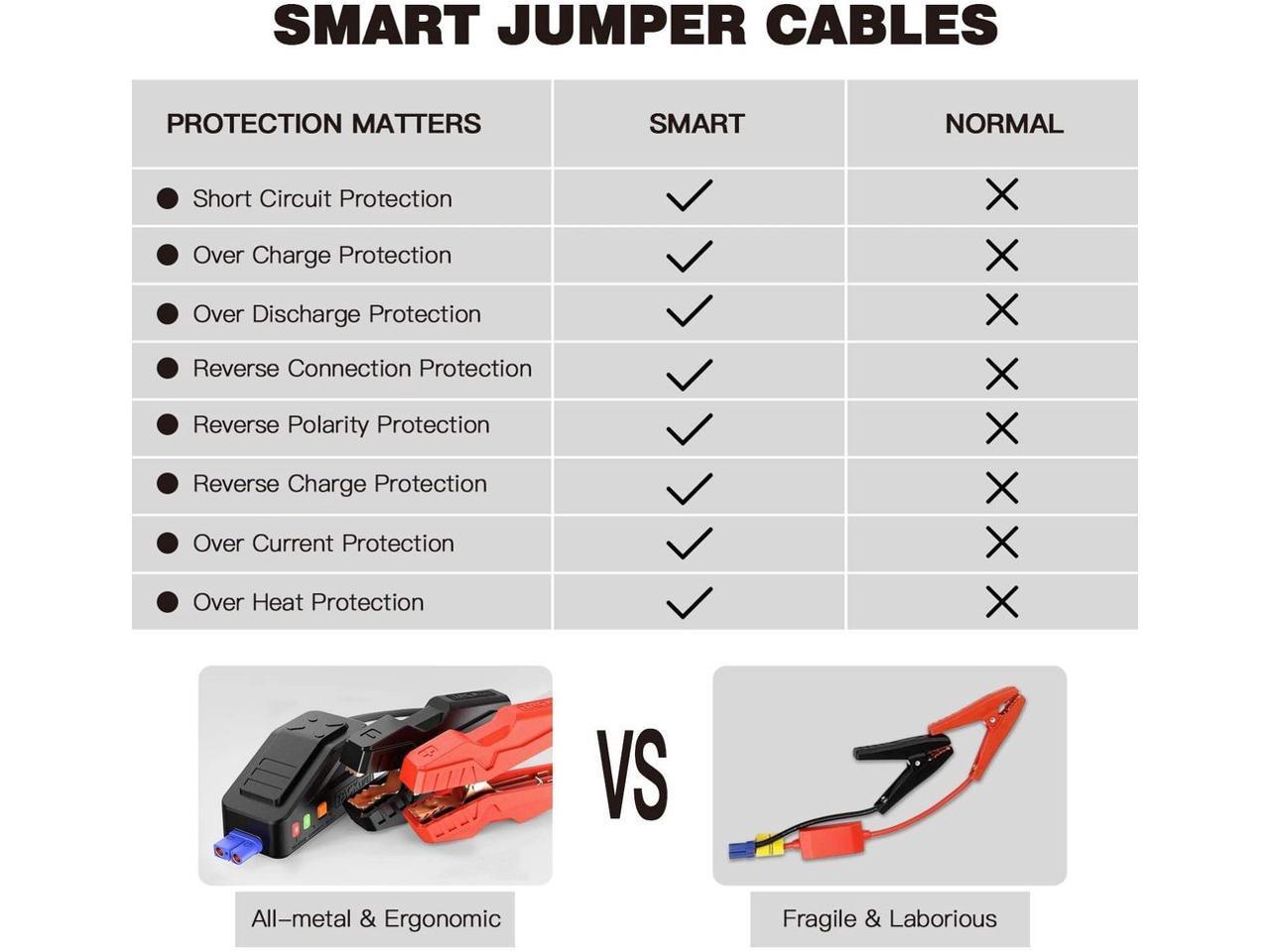 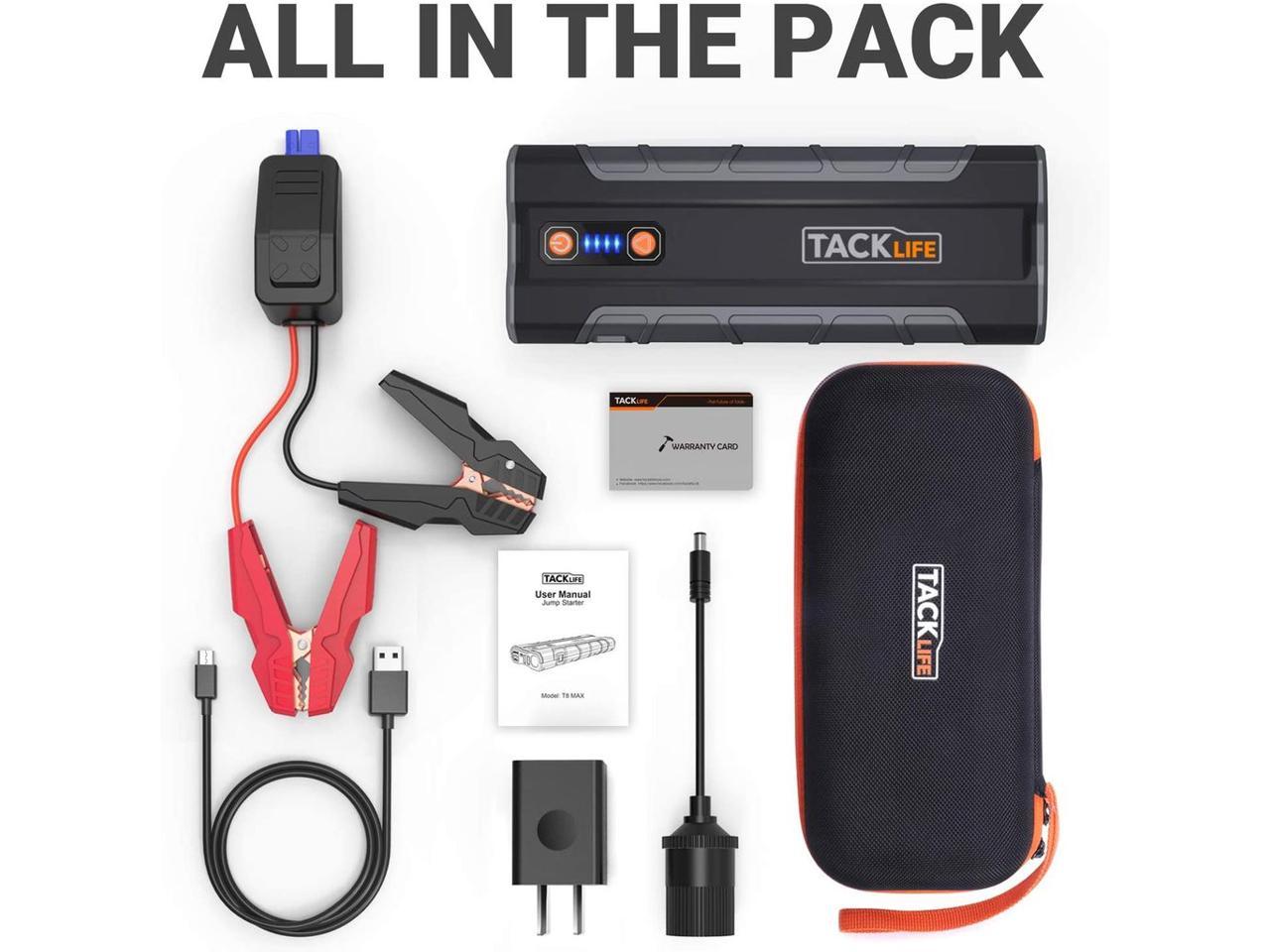 1. Insert the jumper cable into the booster

2. Connect the clamps to your car battery

4. Remove clamps and pack away

NOTE: the picture above only shows one operation situation. Please read the user manual to know other three situations.

Four operation situations after connecting the clamps to your car battery:

3. Blinking Green Light with Buzzing Noise: voltage of the car battery is low. Please press the BOOST button and start car within 30s after getting a steady green light.

4. No Light with No Buzzing Noise: the car battery is totally dead. Please make sure the connection is correct, then press the BOOST button and start the car within 30s after getting a steady green light.

If you have any questions or problems please contact us via our official customer support e-mail (support@autotacklife.com). Our professional support team will help you solve your problem within 24 hours.

Overall Review: Purchased on pre black sale, glad I did, now wish I had gotten another or two. First day, tried starting my old car that was sitting for over a year with a completely dead battery; plug in/attached the clamps, press the power button, check status lights, press boost button if needed, turn key; no problem cranking engine, this car took several attempts for engine to fire up and needed to reset the jumper button each time if it cranked for too long; engine started running but quit after disconnecting jumper unit because not enough charge in car battery/alternator system to provide spark(not a con because most batteries should still have at least some base charge); I put a slow charger on the car battery to give it a minimal charge but less than enough to start, retried the jump starter and engine fired right up and stayed running after removing the jumper. First TackLife product I have purchased, I look forward to checking out some other cool stuff.