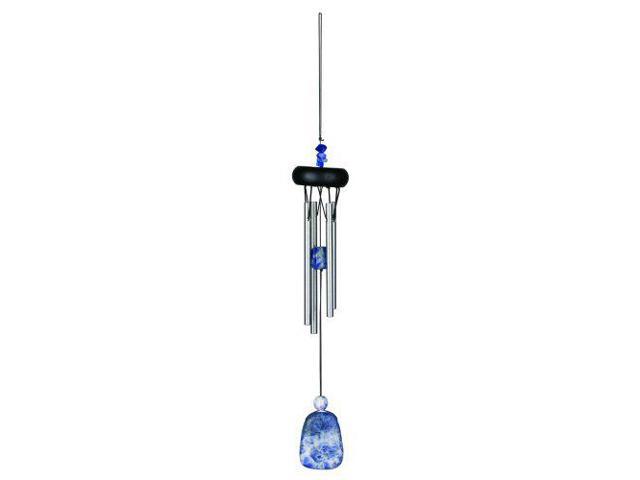 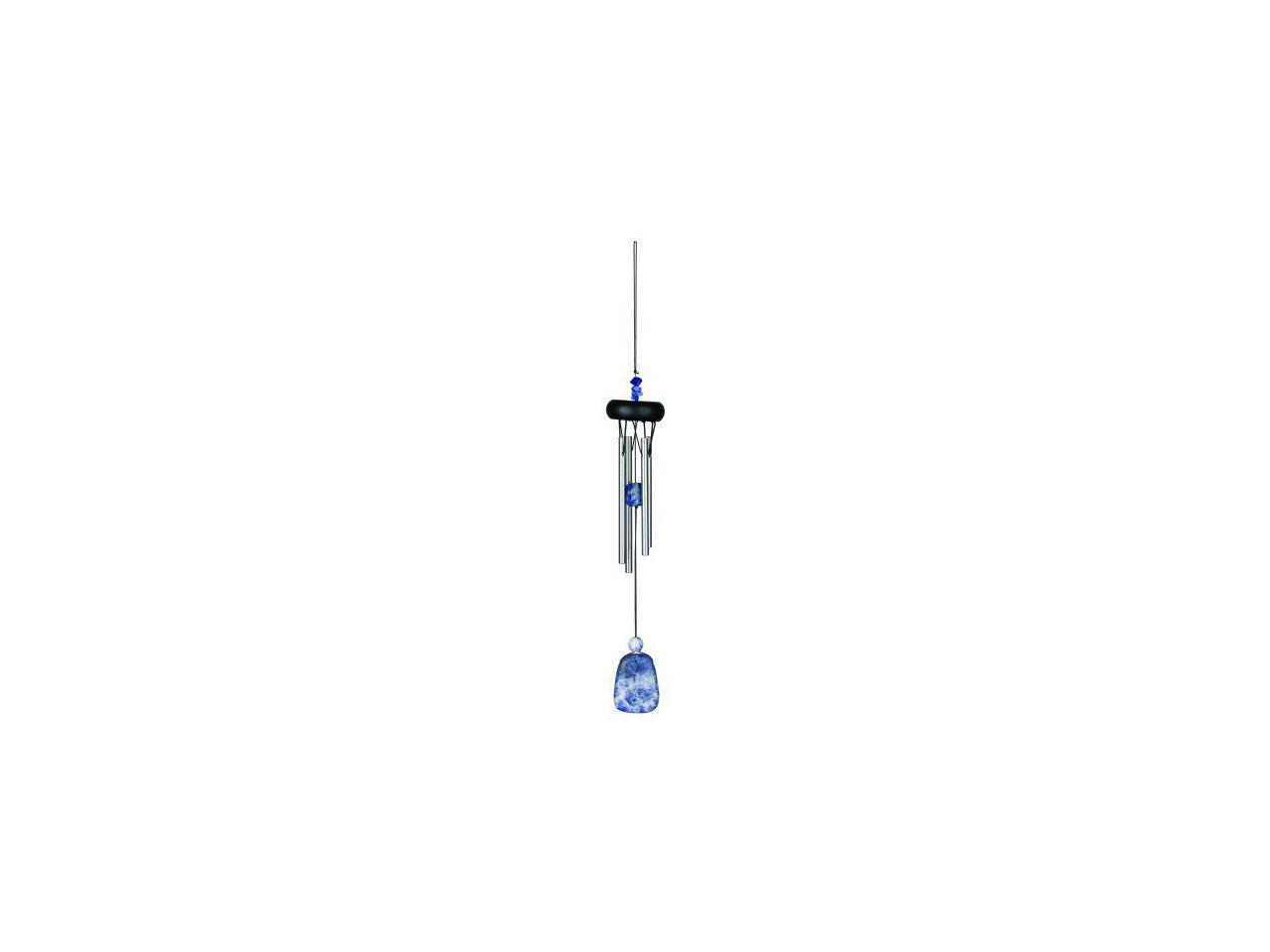 Be the first to review this product...
In stock.
Ships from United States.
Overview
Specs
Reviews
This series of small chimes is designed using colorful and meaningful accents. Our Woodstock Precious Stones Chimes - Lapis incorporates genuine stone accents, making it as eye-catching as it is pleasing to the ear. Lapis is considered to be the stone of truth and openness. Over 30 years ago, Grammy award-winning musician and instrument designer Garry Kvistad created the first Woodstock Chime from an aluminum lawn chair he found in a landfill. Fascinated by the Scale of Olympos, a 7th century pentatonic scale that cant be played on a modern piano, Garry cut and tuned the lawn chair tubes to the exact frequency of the ancient scale.

The resulting Chimes of Olympos was the first Woodstock Chime and is still one of our best selling, musically-tuned windchimes. Garry and his wife Diane founded Woodstock Chimes in 1979 and still develop the chimes today. It remains a family-owned business in New Yorks Hudson Valley.