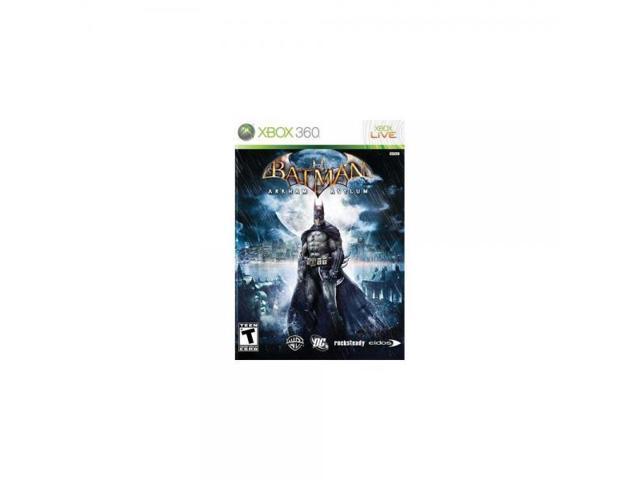 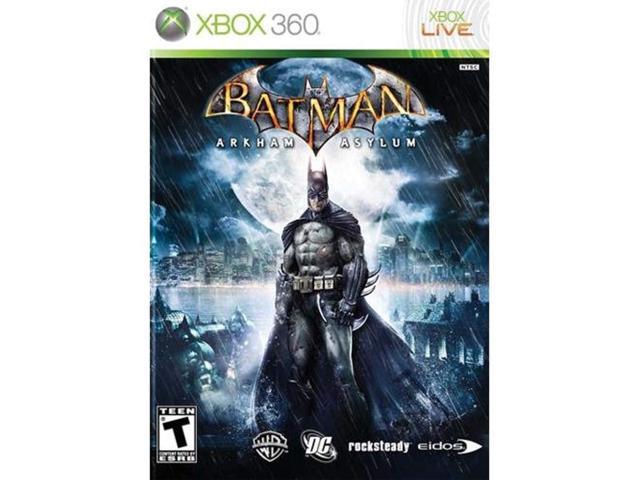 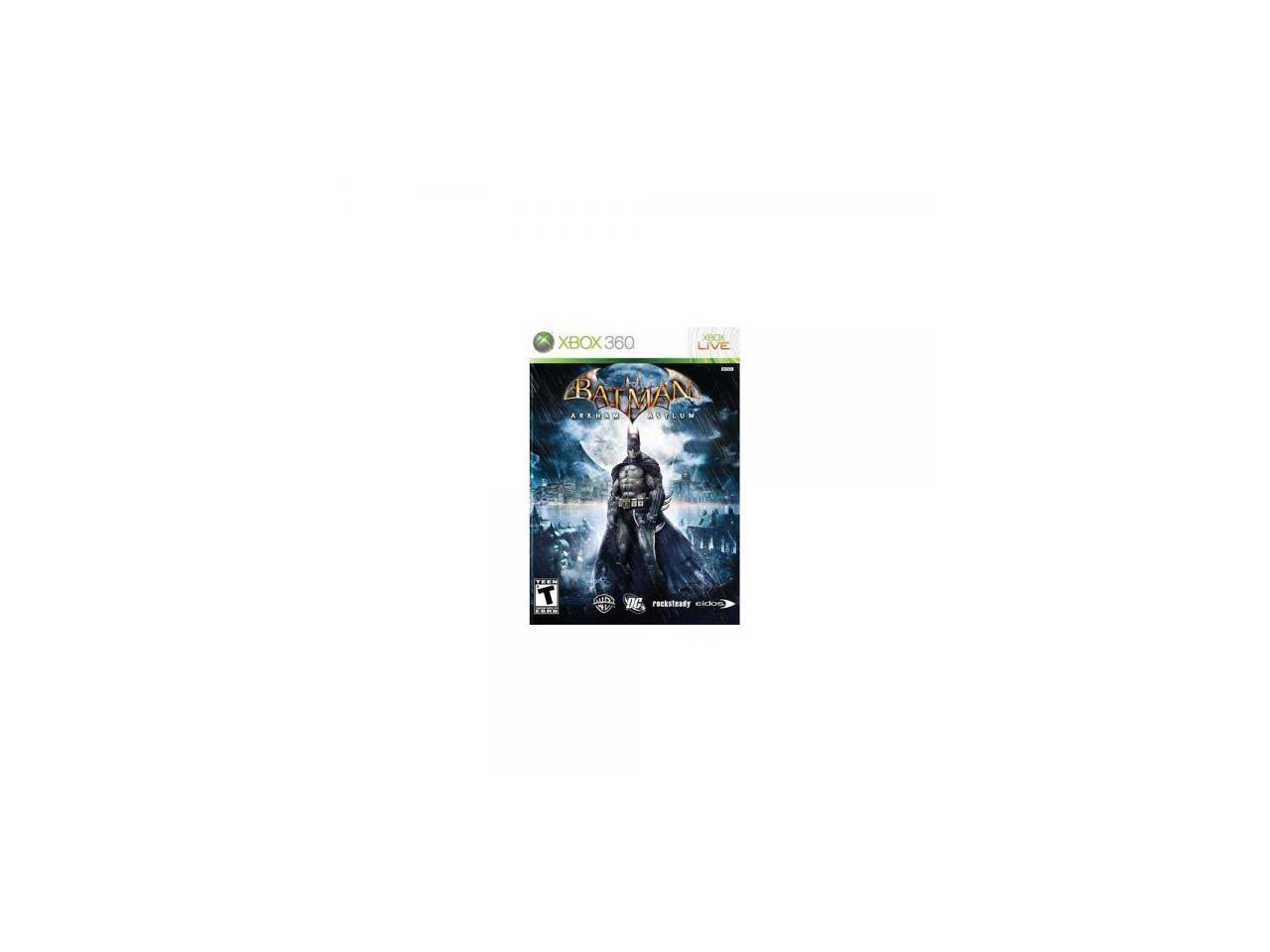 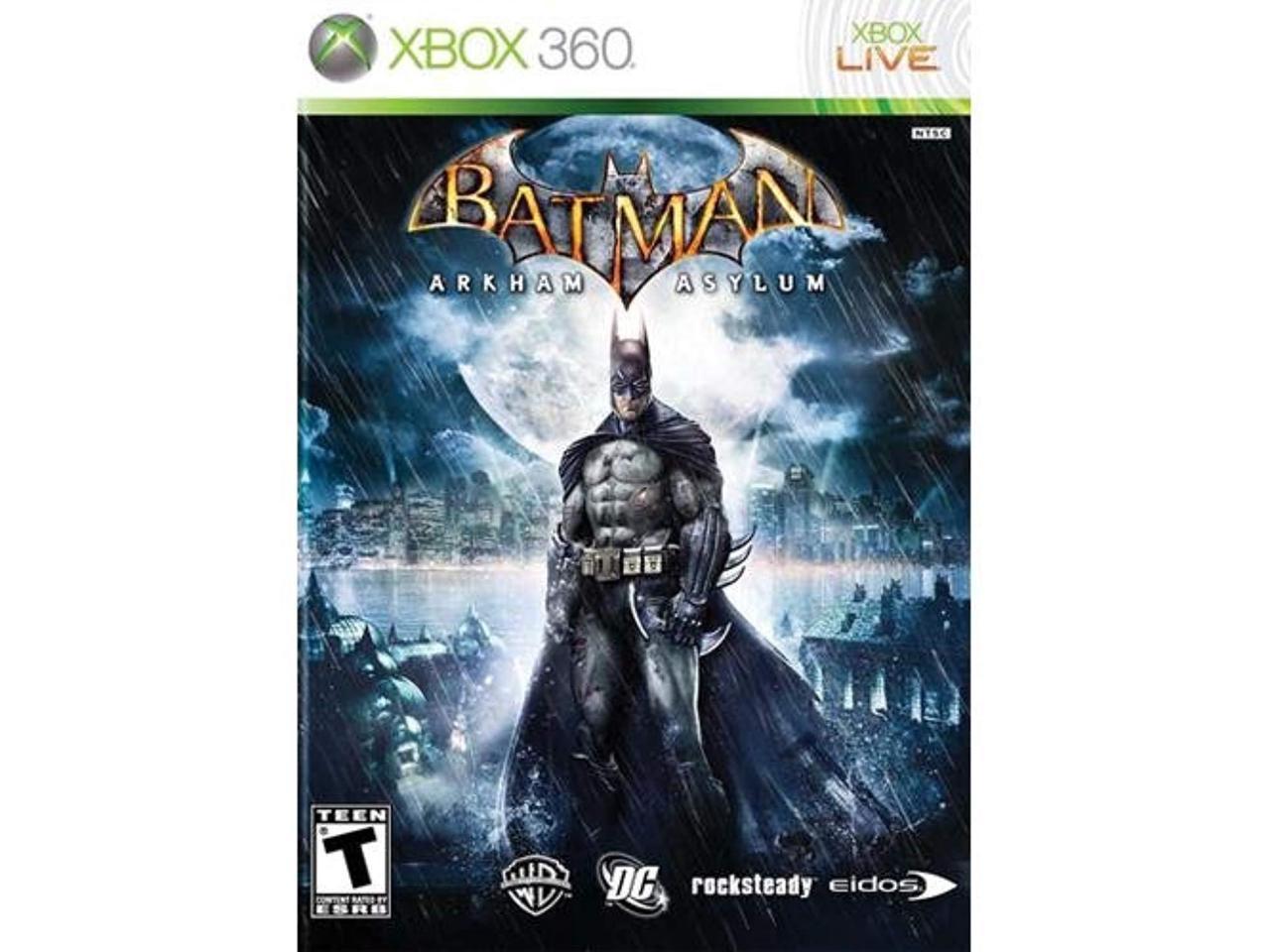 Be the first to review this product...
In stock.
Ships from United States.
Most customers receive within 7-9 days.
Overview
Specs
Reviews
In Batman: Arkham Asylum, the Dark Knight takes on his greatest challenge yet when he becomes trapped with all of his most dangerous villains inside the insane asylum of GOTHAM CITY - ARKHAM ASYLUM! Batman: Arkham Asylum exposes players to a unique, dark and atmospheric adventure that takes them to the depths of Arkham Asylum ?Gotham?s psychiatric hospital for the criminally insane. Gamers will move in the shadows, instigate fear amongst their enemies and confront The Joker and Gotham City?s most notorious villains who have taken over the asylum. Using a wide range of Batman?s gadgets and abilities, players will become the invisible predator and attempt to foil The Joker?s demented scheme. Batman: Arkham Asylum features an original story penned exclusively for the game by famous Batman author and five-time Emmy award winner, Paul Dini, whose credits include Lost season one and Batman: The Animated Series. With amazing graphics and a moody, immersive setting, Batman: Arkham Asylum offers diverse gameplay options that push the envelope for all action, adventure and superhero games.
UPC:883929066957
SKU:ADIB001E8VB3C