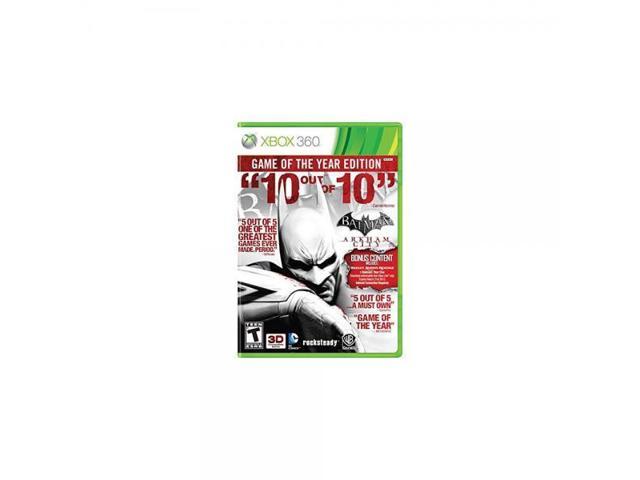 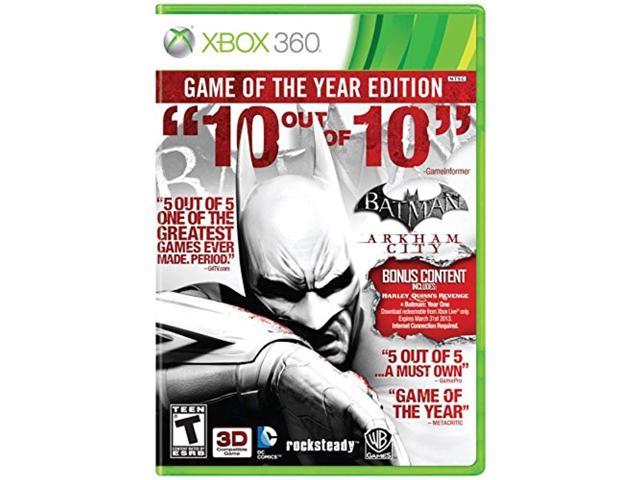 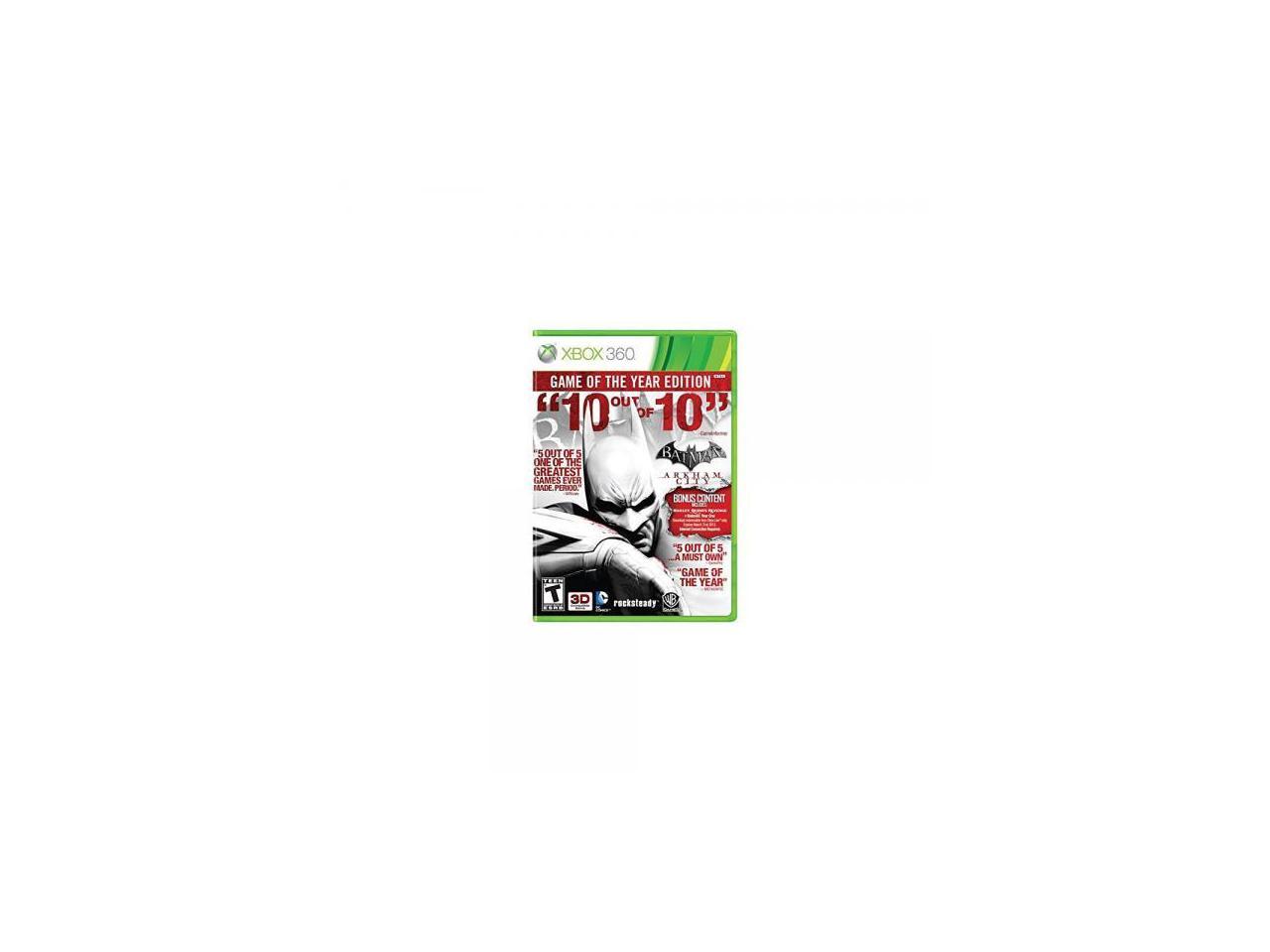 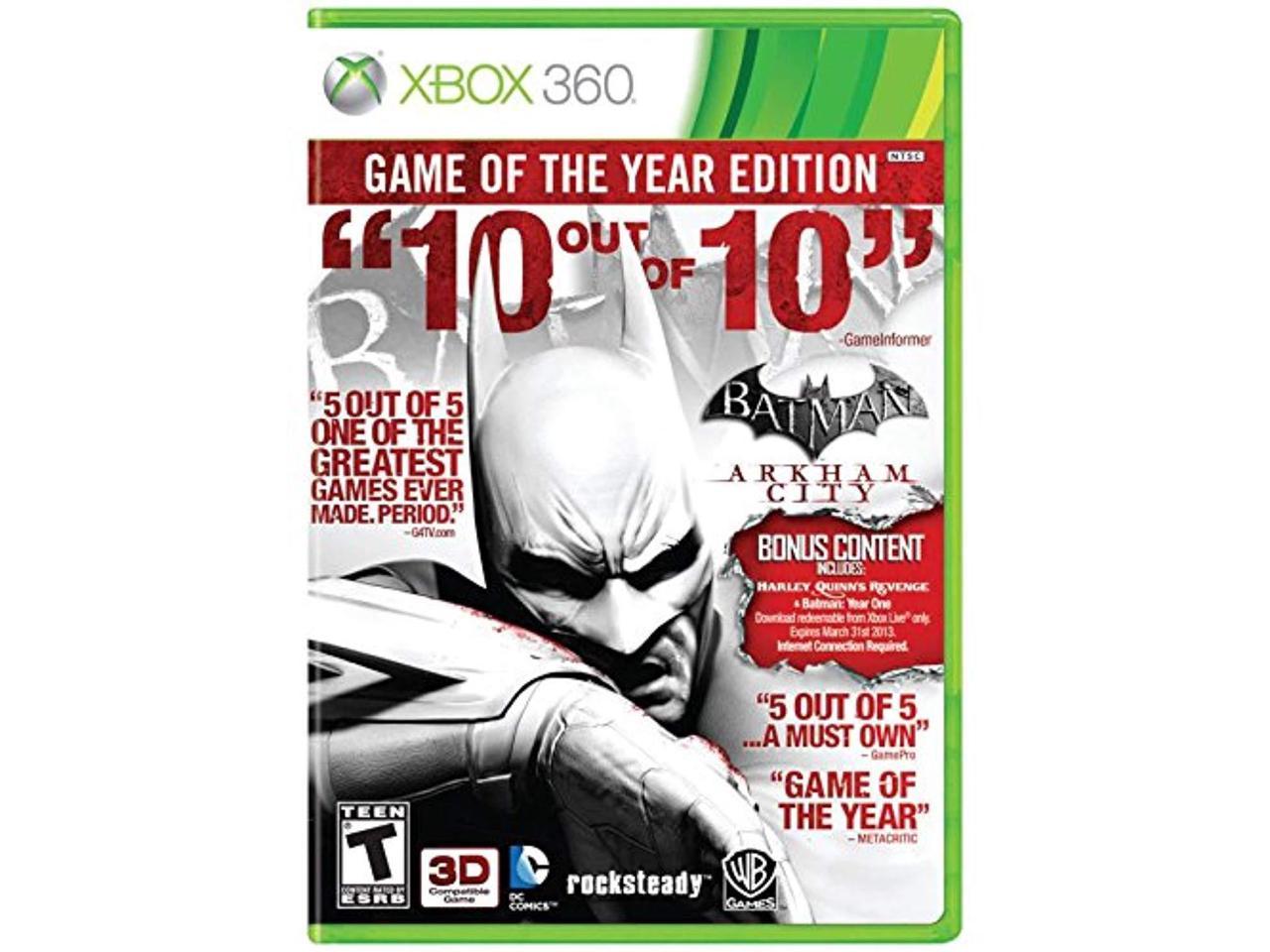 Be the first to review this product...
In stock.
Ships from United States.
Most customers receive within 7-9 days.
Overview
Specs
Reviews
Developed by Rocksteady Studios, Batman: Arkham City builds upon the intense, atmospheric foundation of
Batman: Arkham Asylum, sending players soaring into Arkham City, the new maximum security home for all of Gotham City s thugs, gangsters and insane criminal masterminds. The game features an unique combination of melee combat, stealth, investigative and speed-based challenge gameplay. Set inside the heavily fortified walls of a sprawling district in the heart of Gotham City, this highly anticipated sequel introduces a brand-new story that draws together a new all-star cast of classic characters and murderous villains from the Batman universe, as well as a vast range of new and enhanced gameplay features to deliver the ultimate experience as the Dark Knight.
UPC: 172302829372
SKU: ADIB007SRM5MO