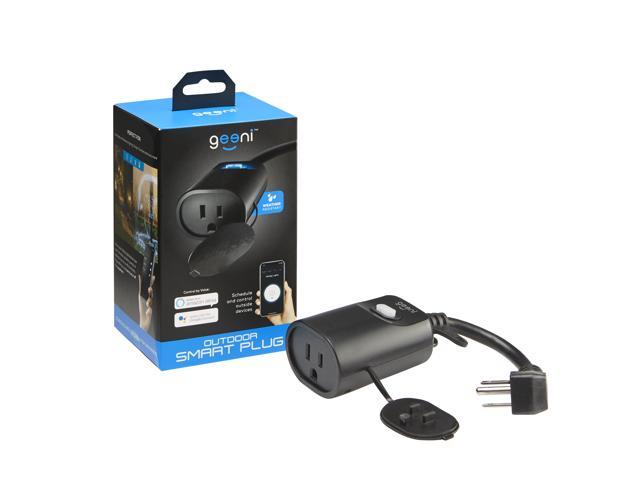 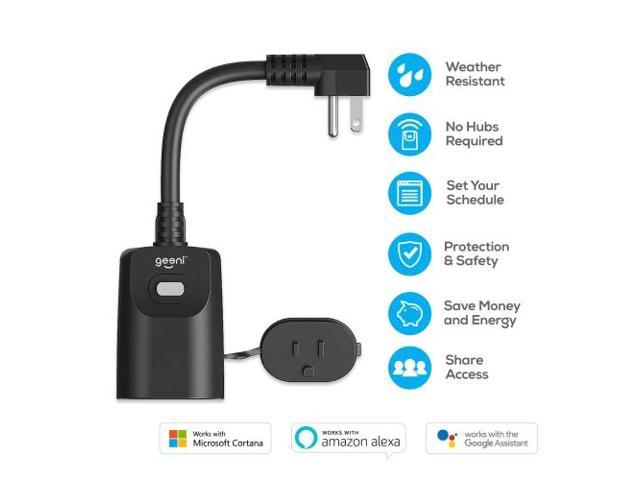 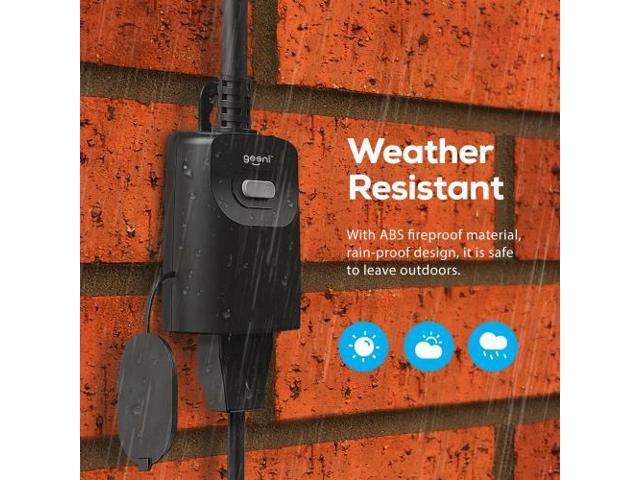 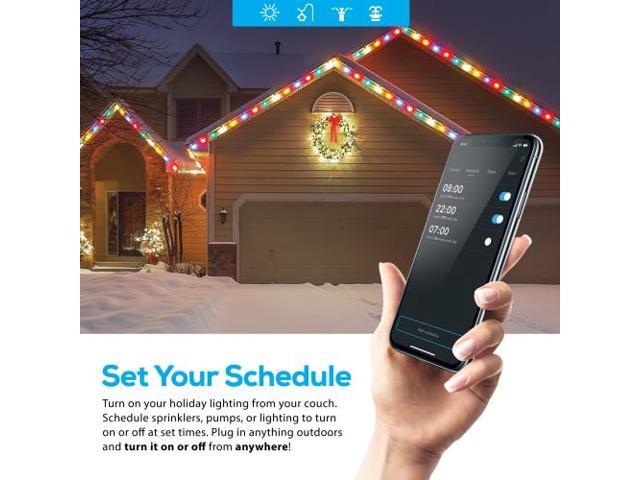 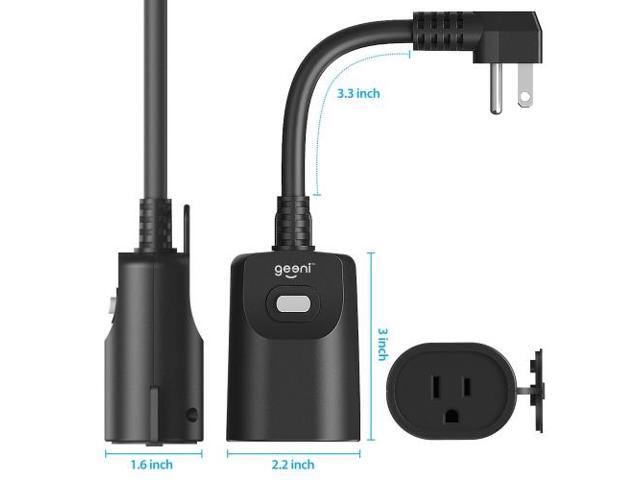 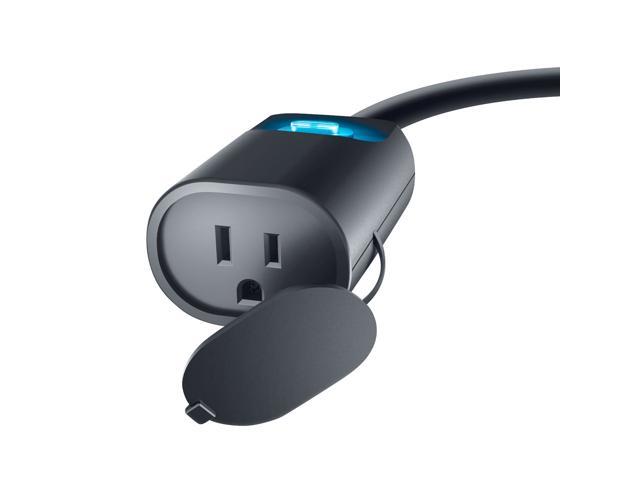 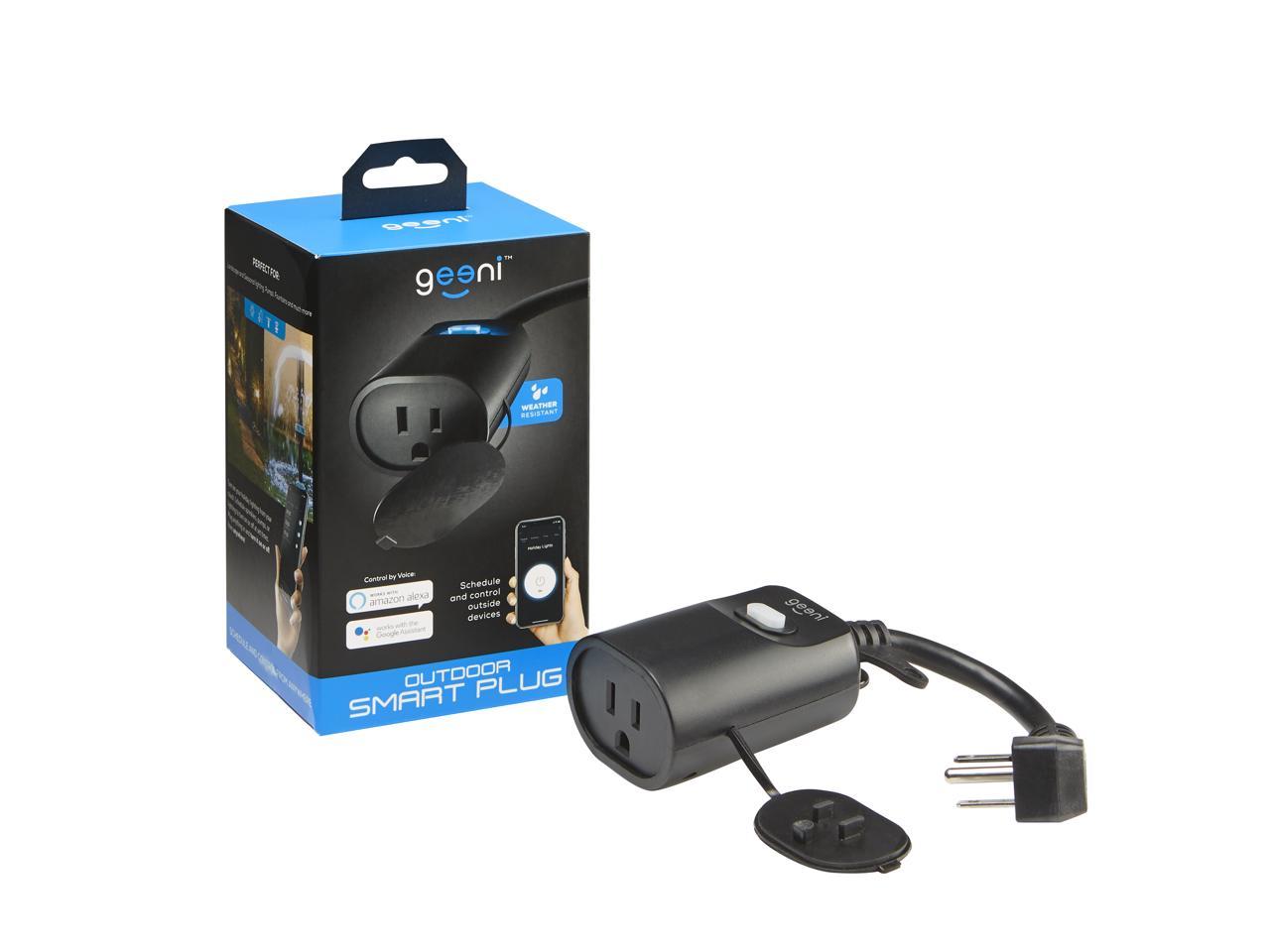 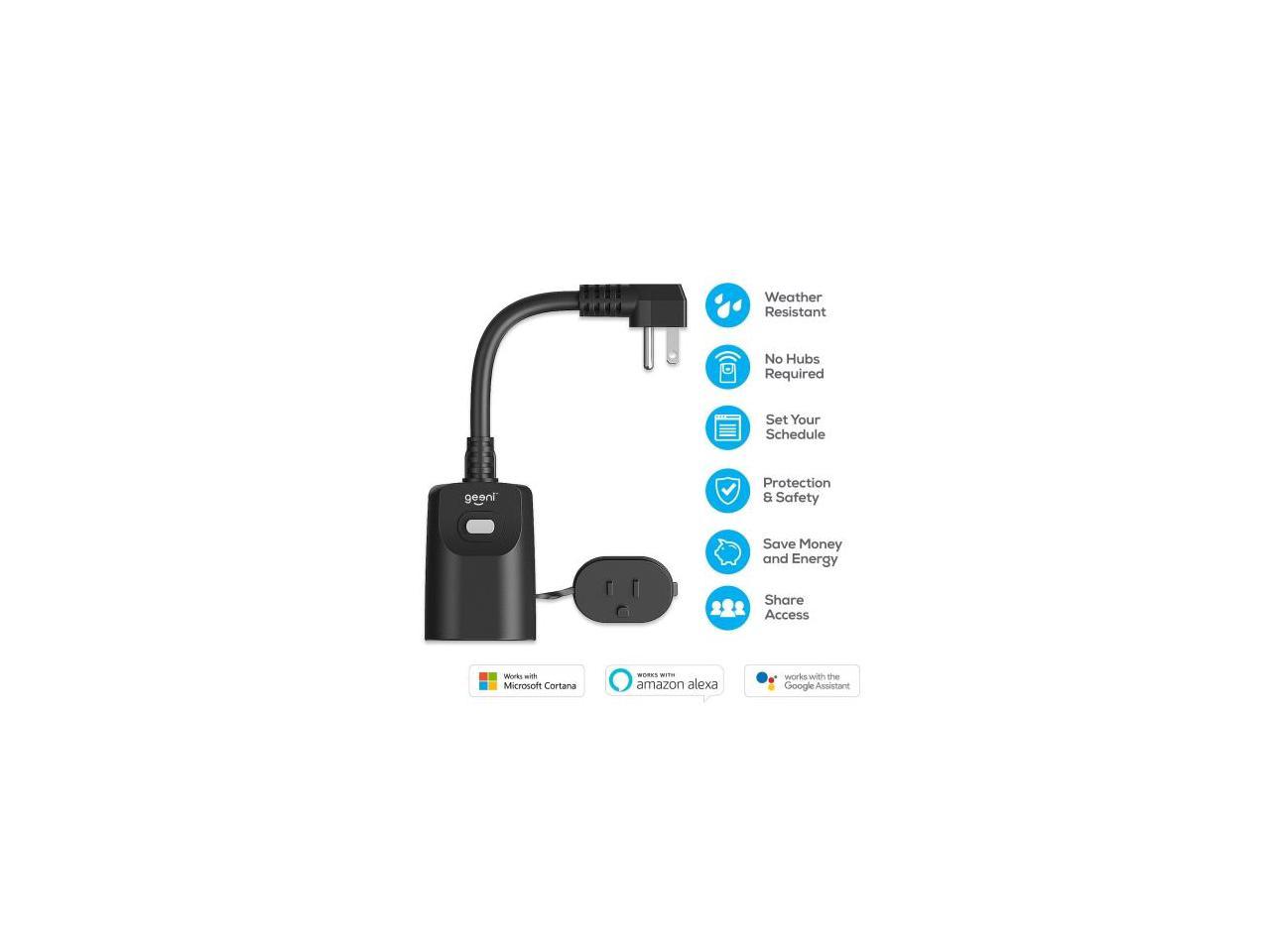 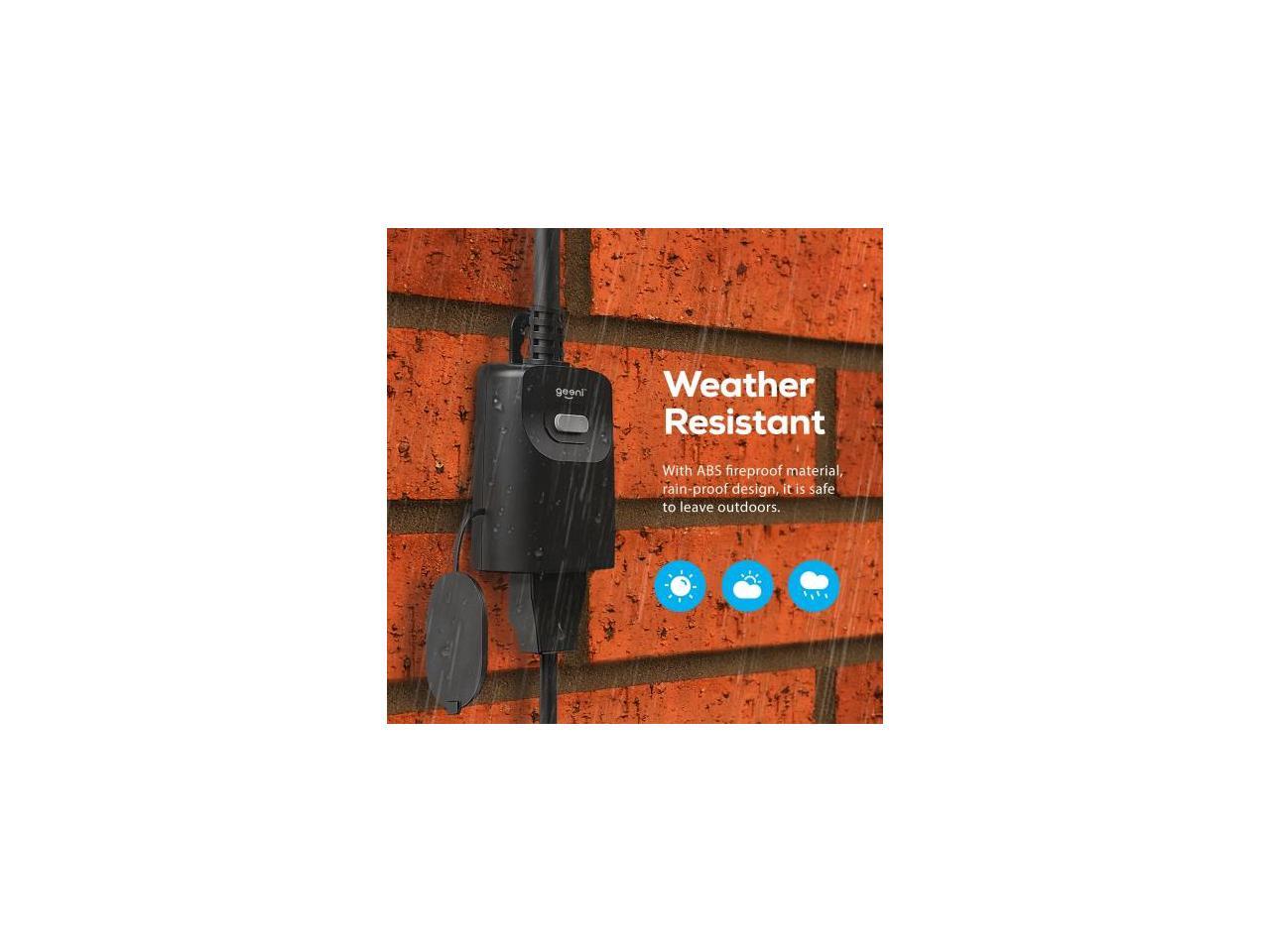 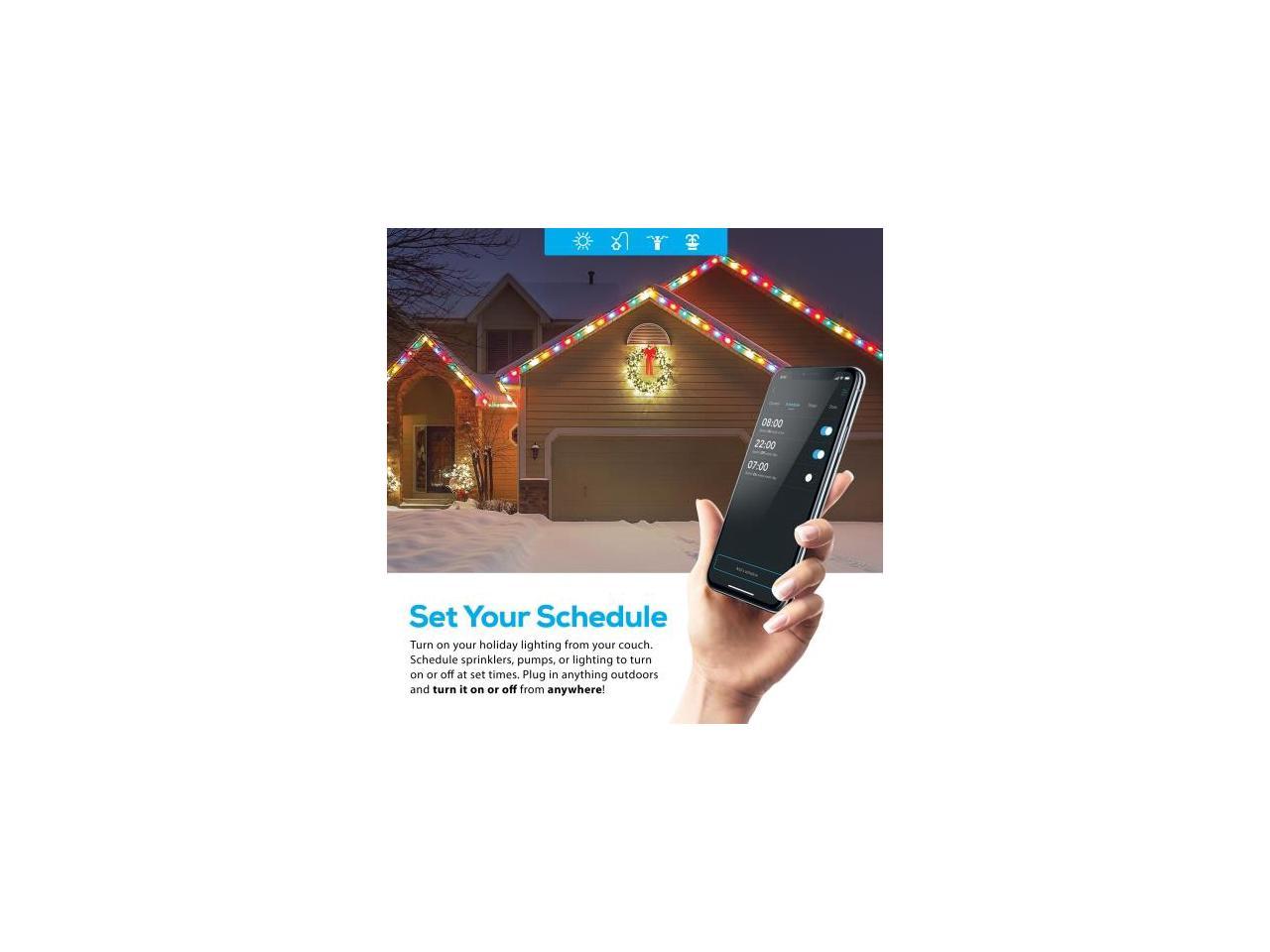 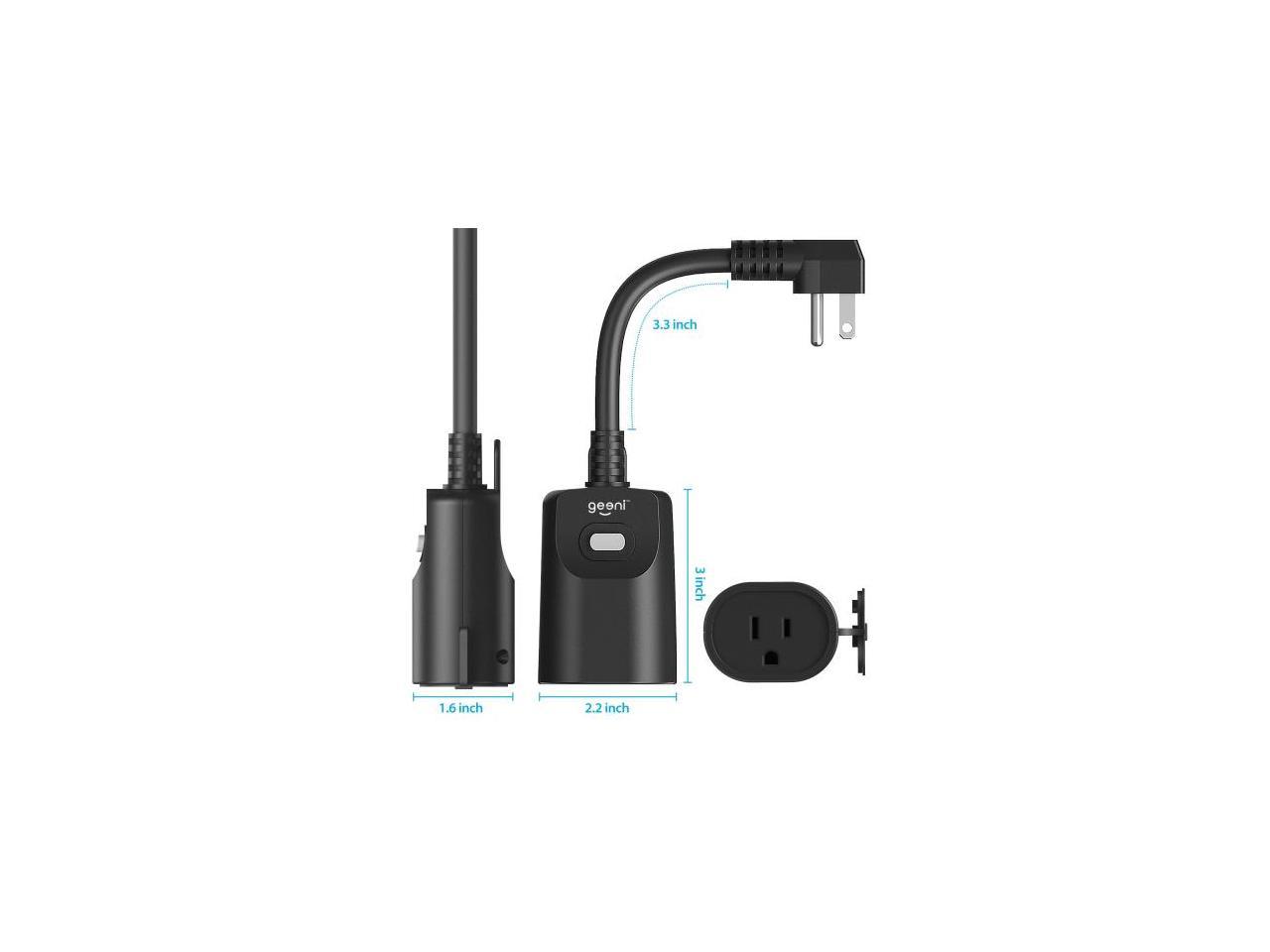 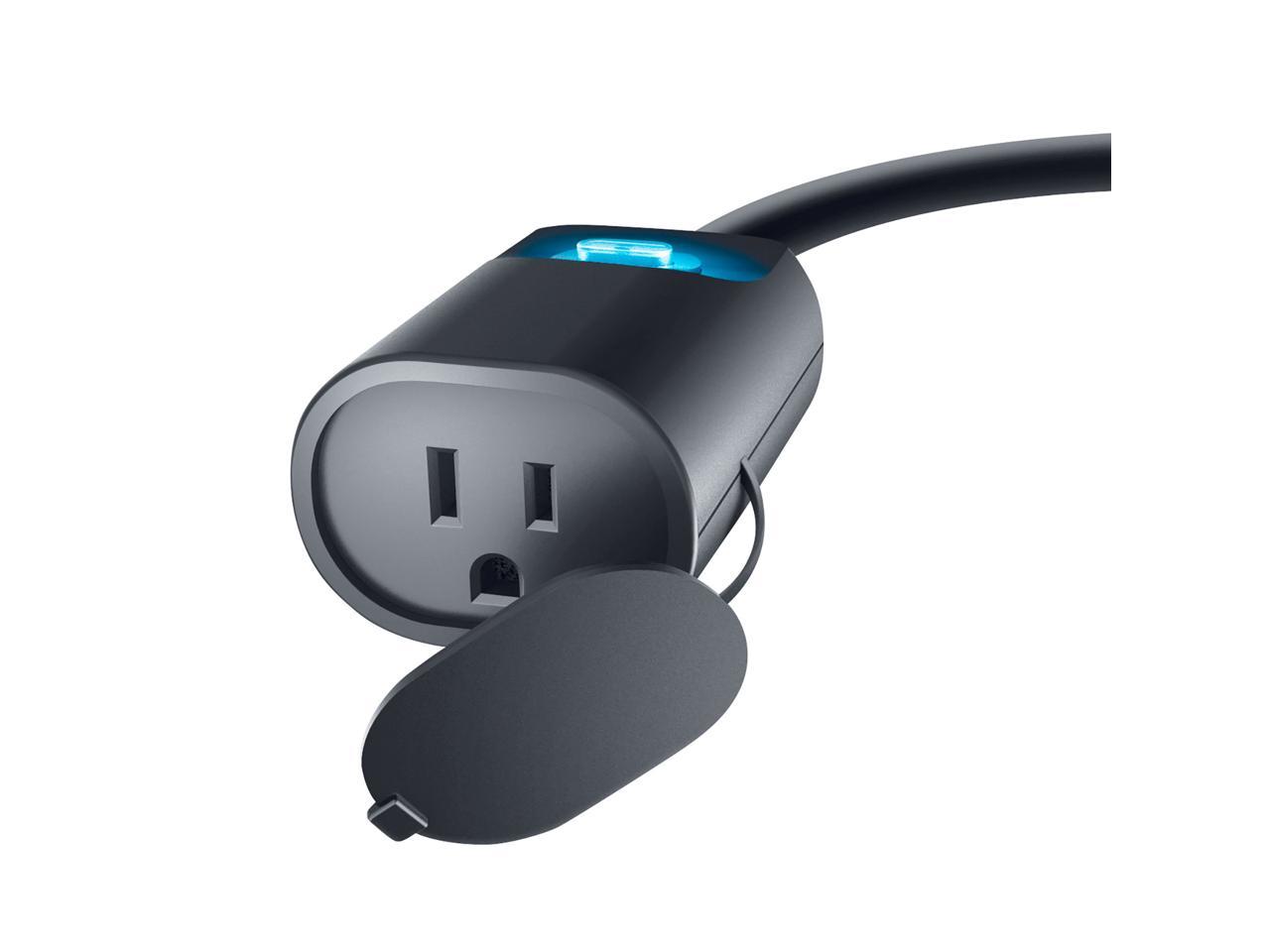 It's as easy as saying "Alexa, dim bedroom" or "OK Google, turn on living room" or "Cortana, turn on the coffee machine". In addition to the Geeni app, you can use your Amazon Echo, Google Home, or Microsoft Cortana to control your devices by voice. Group and control individually or by room. Just ask, your wish is Geeni's command. One App to Control Them All

The Geeni app controls all of our smart bulbs, plugs, cameras, surge protectors, and more. All you need is your home 2.4Ghz WiFi connection and the Geeni app (on iOS or Android). No special bridges, gateways, or hubs required. Control all your Geeni devices using your smartphone from anywhere, at anytime. Geeni connects to your home wifi network, no hub required. Turn on your coffeemaker or start your humidifier before you even get home. Turn on a fan or a lamp. Just plug anything into the SPOT and turn it on and off from anywhere with the Geeni app. Automatically tailor your lights and other plugged in devices to turn on/off at particular times or make it look like you're home when you're not.

Pros: The Geeni app and setup is great, as feature rich as others and first time setup onto wifi is better than some other smart devices (I also have a Geeni bulb). It supports schedules, groups and scenes. Groups and scenes can be used by Alexa. Schedules and scenes can use weather or sunrise / sunset. I also have Kasa devices and the scenes are better with Geeni. The case feels solid with a standard outdoor controller build - right angle plug to the case with outlet on the bottom like many others. LEDs make sense, blue for connected and blue/green for connected/on.

Cons: Sadly no IFTTT or Nest integration. Nest is no biggie for this plug but a deal breaker for using the rest of their ecosystem inside the house (also no "away" function which also doesn't pertain to this plug but to the ecosystem). I installed mine at the beginning of December for outdoor Christmas lights and they worked great until right before Christmas. During this time it endured record snowfall (over a foot here) and record rains, it was tucked up against house, only getting damp though. It started going offline and staying offline until I replugged it which was a pain when it would fail to go off at 1am and I had to go out in my jammies to fix. When it fails there are no LEDs on it and pressing the button does nothing until it's reconnected. During periods where it worked it would flash the connected lights about once an hour. The one caveat I have is that it had "poor" wifi signal at this location as shown by the Geeni app although it's only one bedroom away from the wifi AP. Other devices get wifi double this distance outside the house so I can assume the plug has really poor wifi, a huge oversite for something that goes outside. I got fed up with having to reset it and replaced it with our old photo sensor timer and put the plug inside the house to see if it was reliable in case the outdoor spot it was in had some unknown interference and it has been reliable inside. Due to this mixed result I don't know if I should call support - was it the location or the terrible weather that made it bad? However, a 20 foot wifi limit is really bad. Also noted even indoors 5 feet from the wifi AP, it still says connection is "poor".

Overall Review: I think if you have a wood / vinyl siding, not brick or metal siding house you'll probably be fine if your wifi is close to the outside walls AND you already have Geeni plugs and bulbs - otherwise I can't recommend.