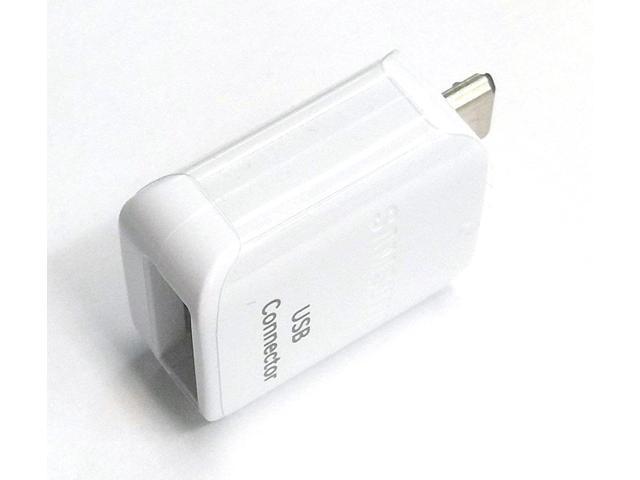 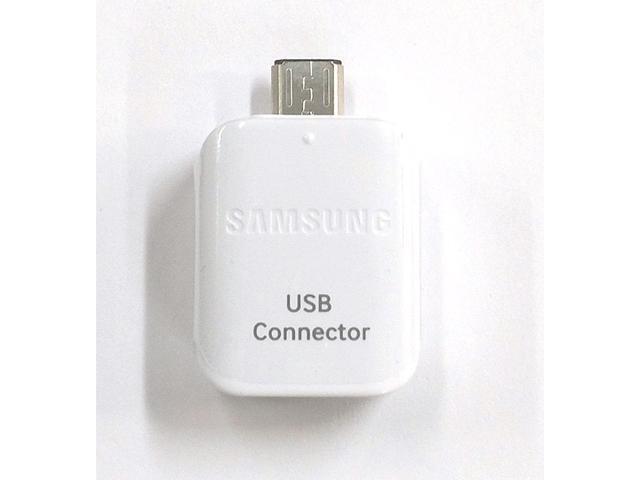 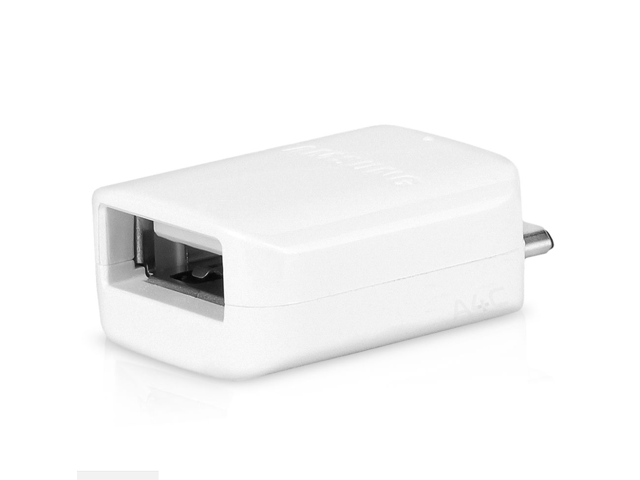 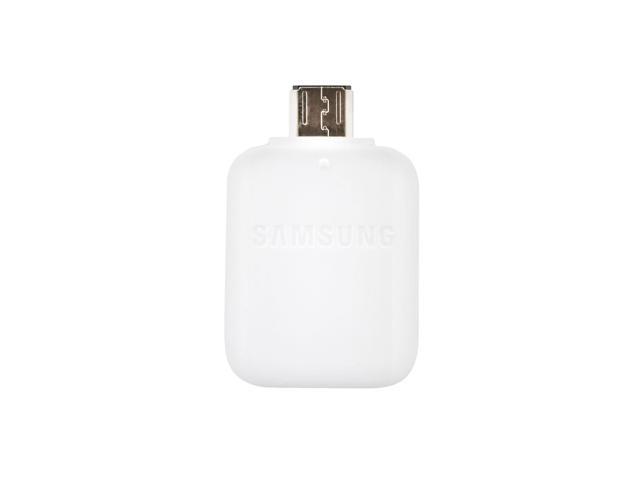 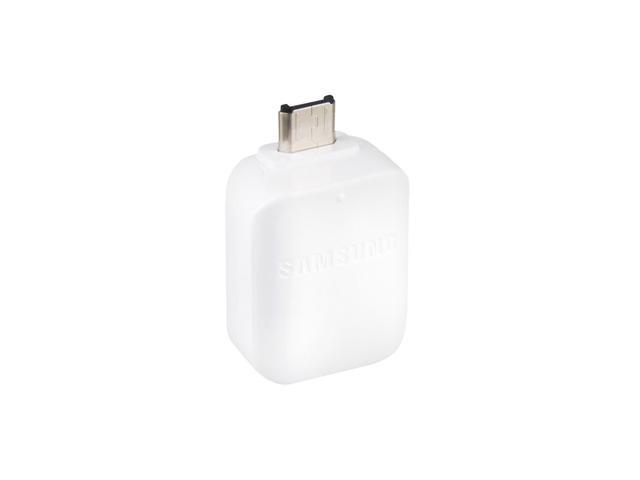 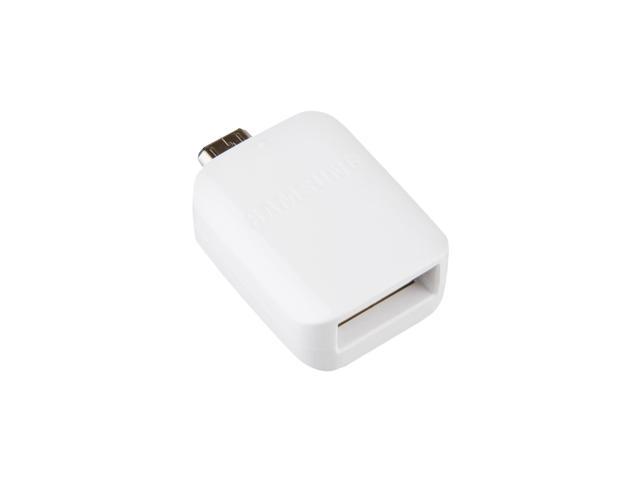 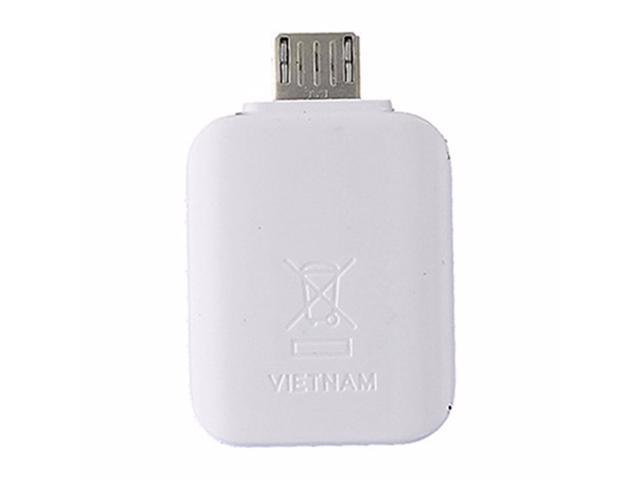 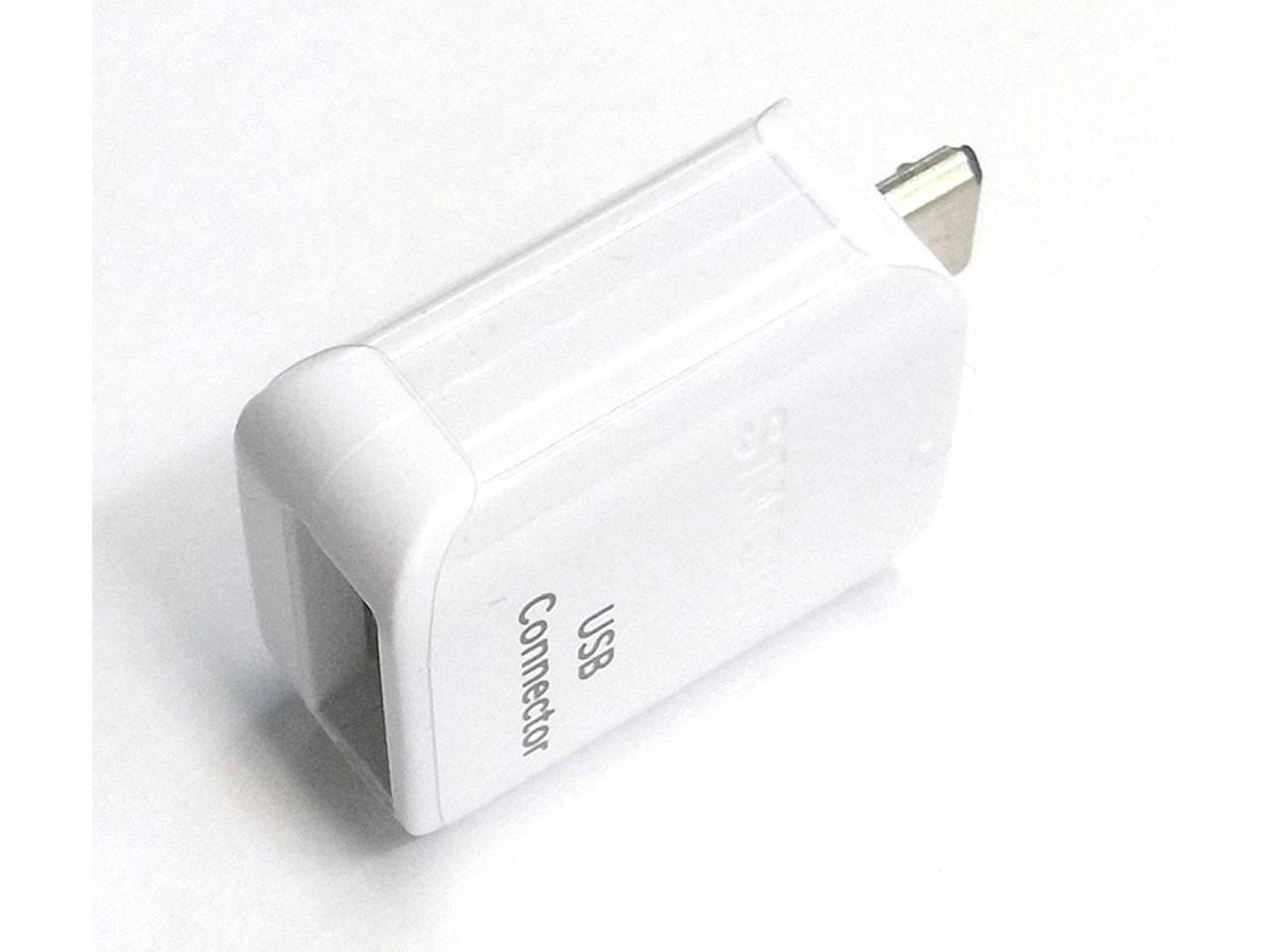 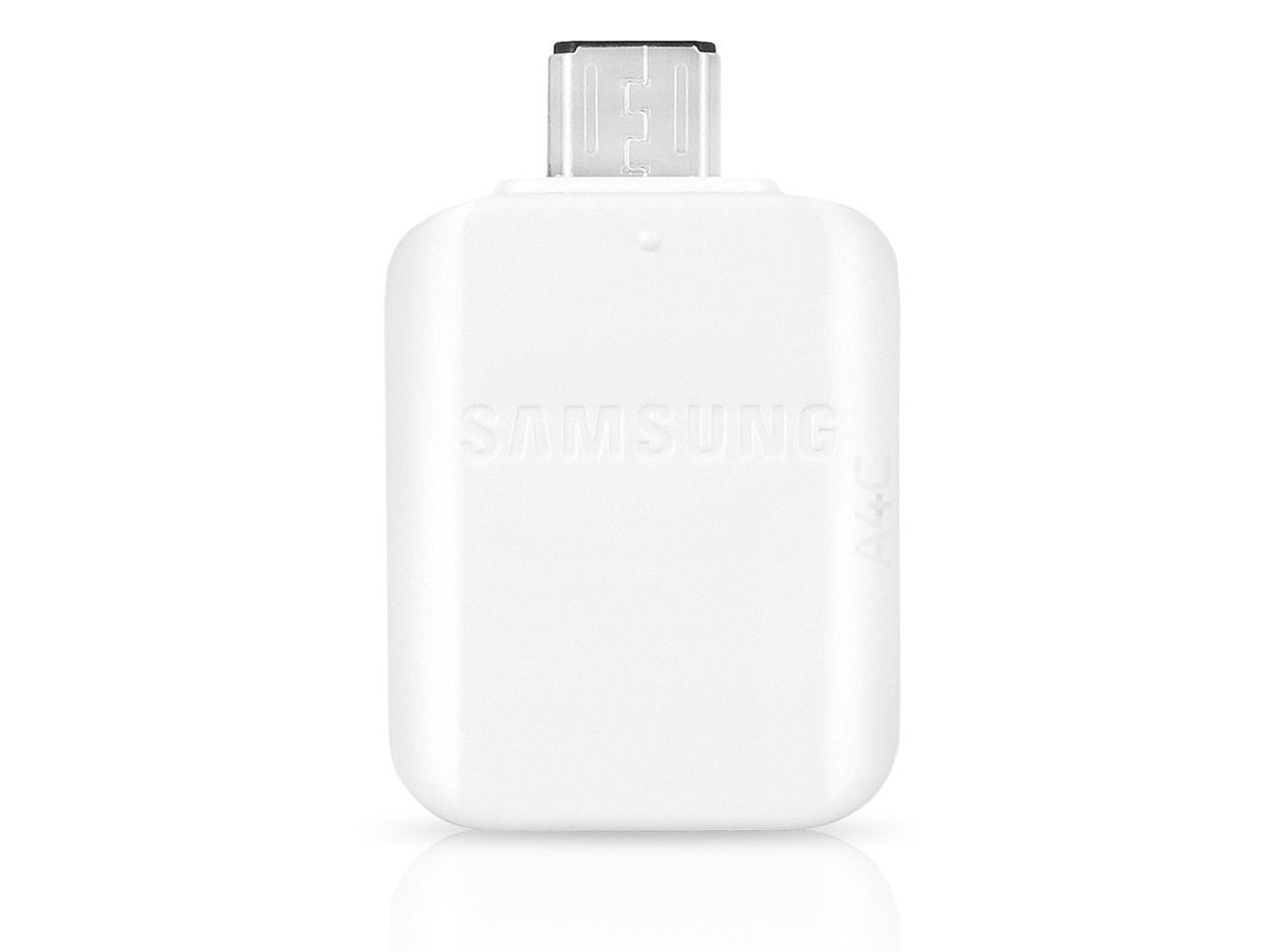 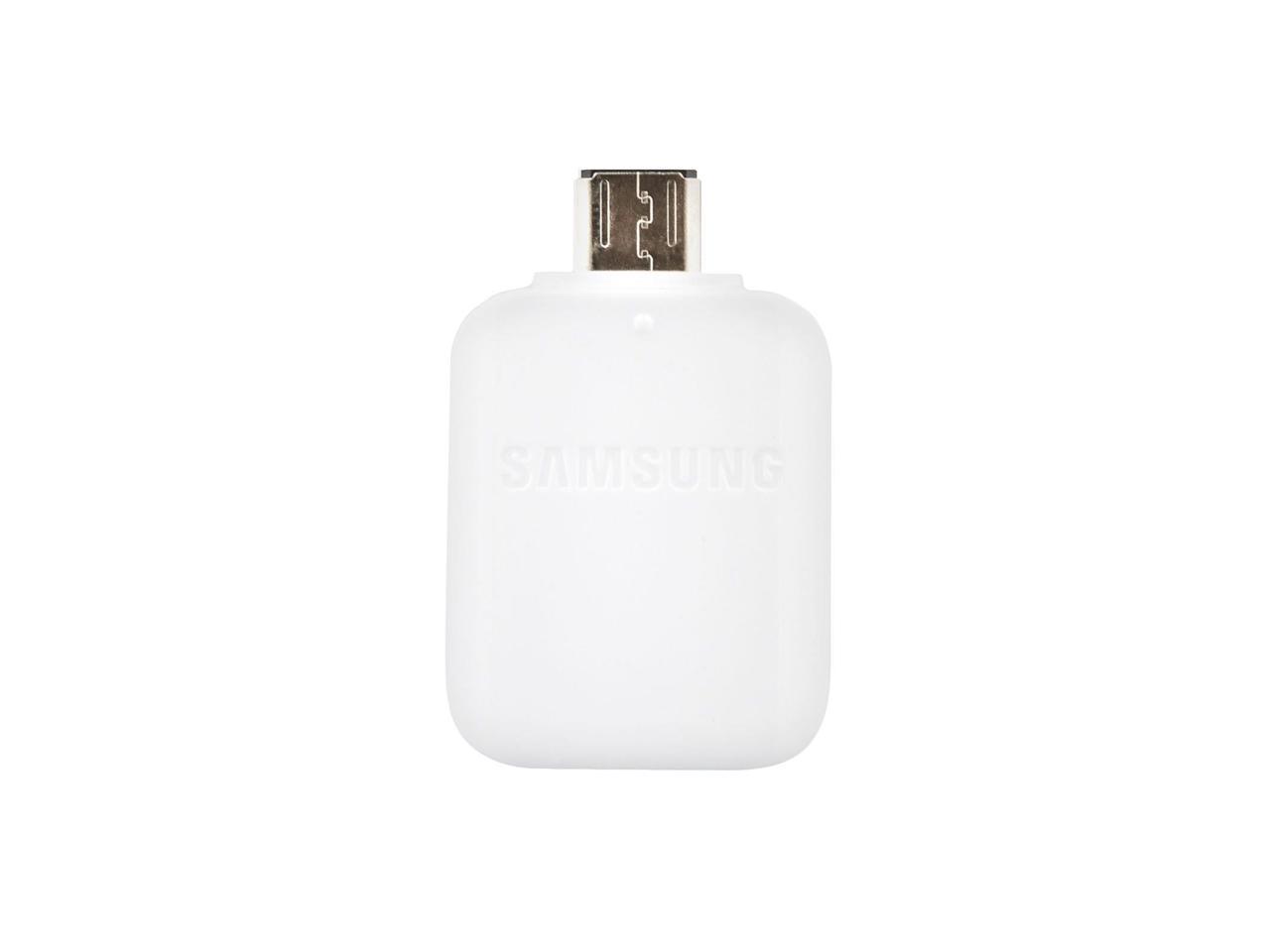 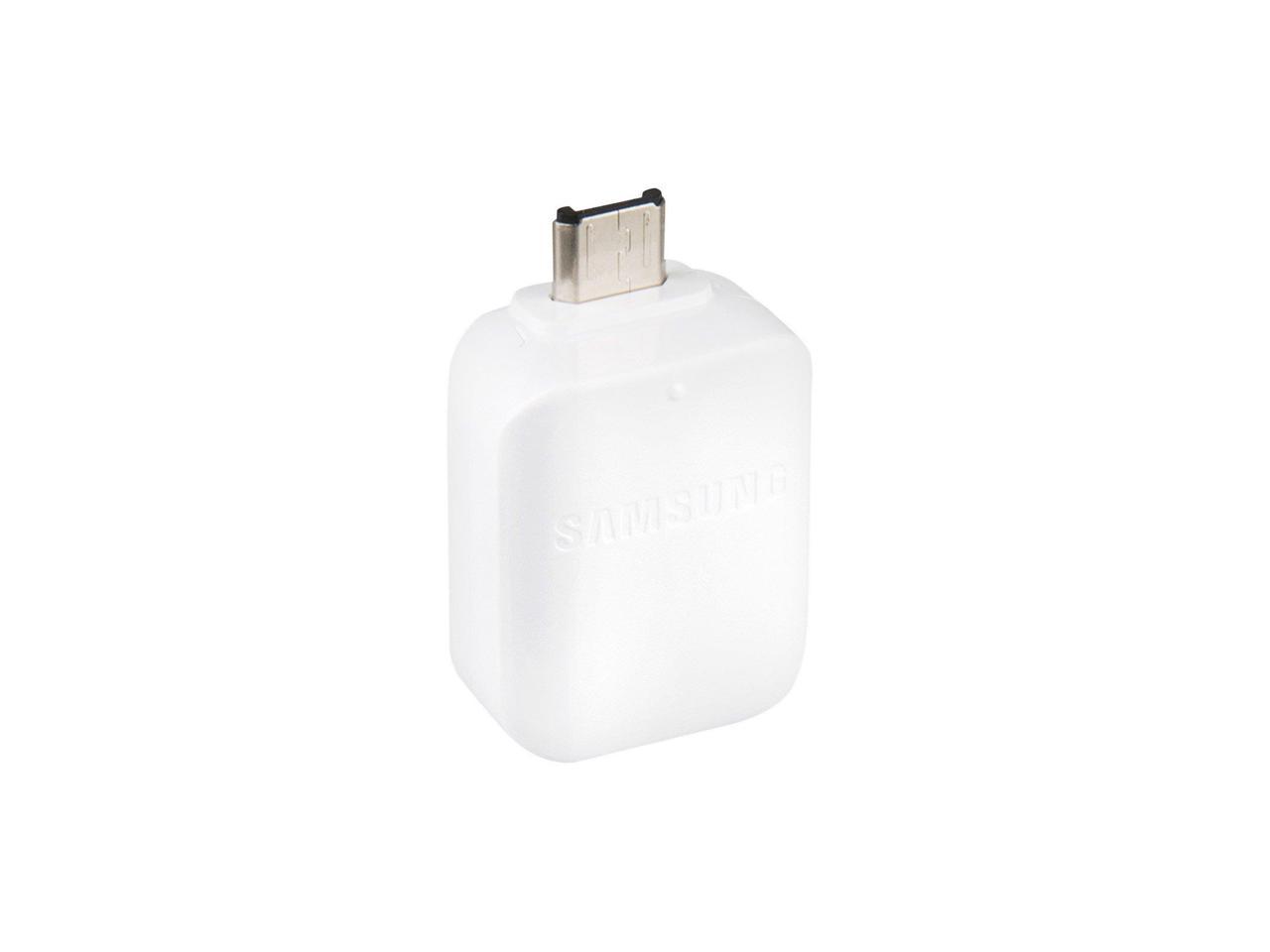 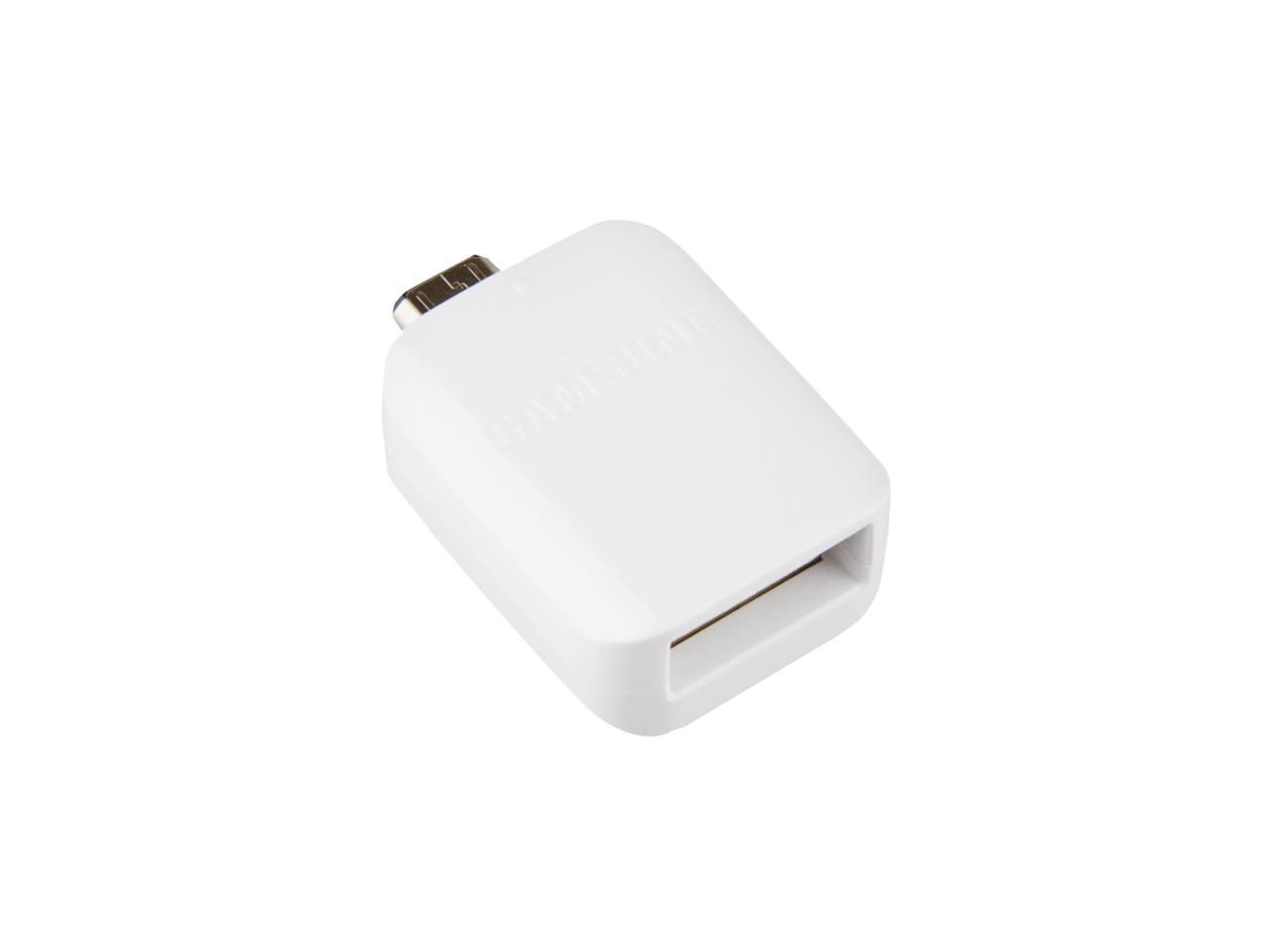 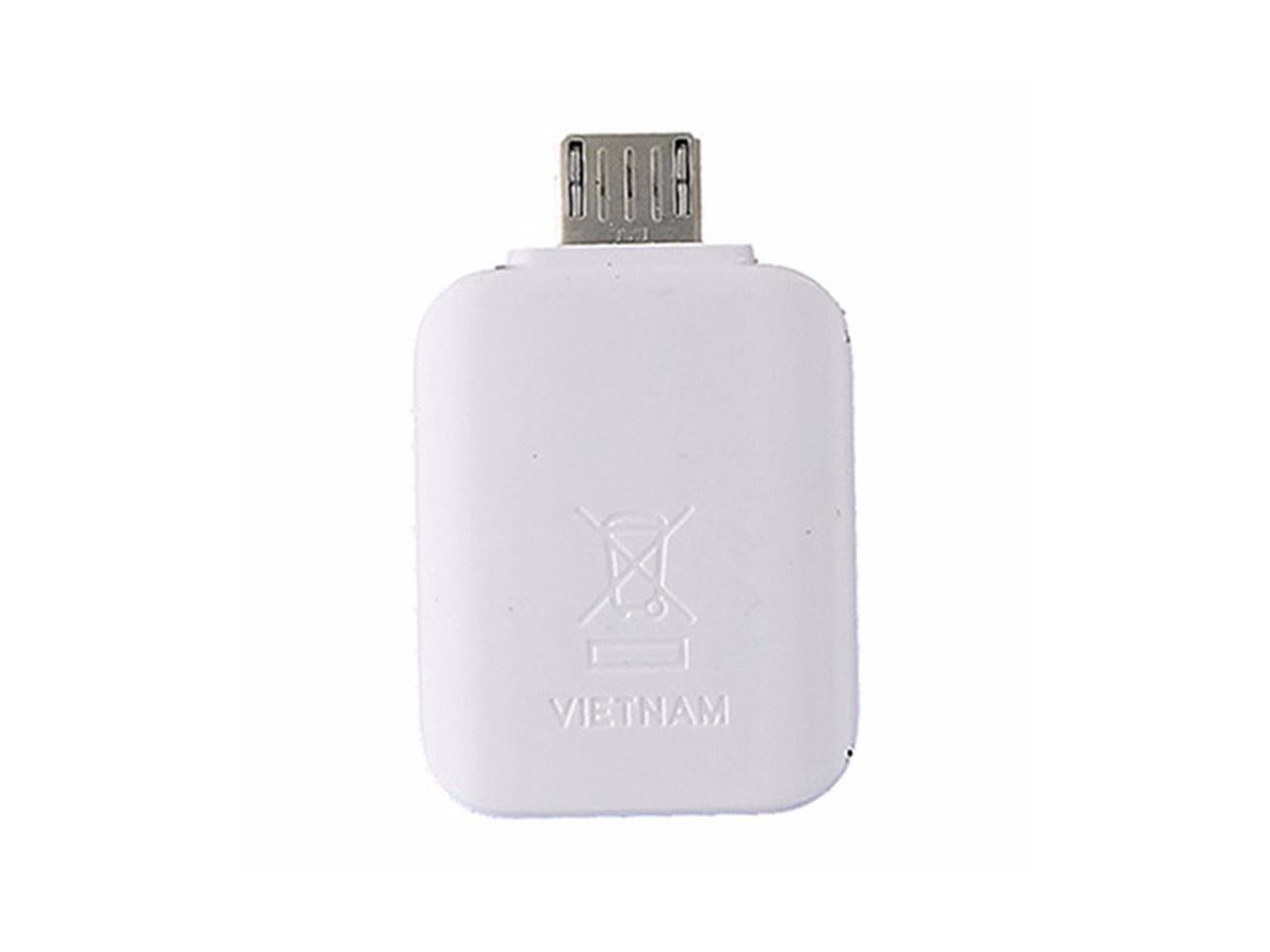 Be the first to review this product...
In stock.
Ships from United States.
Most customers receive within 3-9 days.
Overview
Specs
Reviews
Samsung Micro USB to USB Connector OTG Adapter for Galaxy S5 S6 S7 Note 4 5 Authentic Samsung Micro USB to USB OTG connector for use with Galaxy S5, S6, S7 as well as Note models 4 and higher. By Samsung, Media/ Peripheral 11pin Micro USB to USB Adapter, No need to invest in expensive phones for more storage, just use this adapter to connect your phone for more storage options. Connect one end of the adapter to your phone and the other to a Instant Flash Drive to have access to more space to store your pictures, music.

etc. You can transfer data either to the Instant Flash Drive from the phone OR to the phone from the Instant Flash Drive Don't worry about ever running out of space on your phone, you can now add additional space to your phone by using this adapter. Especially for phones with internal memory such as Samsung Galaxy S6/S6 Edge/S6 Edge Plus/Samsung Note 5 Also Compatible Model S2/S3/S4//Note 4/Note 2/Blu Phone and any phone with micro 11pin (micro-USB) Made in Vietnam Come's with Micro USB Adapter Transferring Data The OTG Adapter is capable of transferring data between smartphones.

When purchasing a new smartphone, users typically have to download all the data from the older device to a computer and then transfer the data to the new device. With the OTG Adapter and the Smart Switch app, users can directly transfer all data from an older device to the new smartphone. The process is compatible with smartphones running on Android, iOS, and other operating systems, and is launched by simply connecting the two devices through the OTG Adapter. Connecting A Keyboard The accessory is also capable of connecting a keyboard to be used with the Samsung Galaxy and Samsung Note.

Wired keyboards can be connected using the USB, while a receiver can be put into the OTG Adapter, which will allow for the Samsung Galaxy and Samsung Note to recognize a wireless keyboard. Reading And Sharing Files The OTG Adapter also allows users to read and share files from USB flash drives, including PDF, PowerPoint and many other formats. The function works just as a PC, with the flash drive being connected to the phone using the accessory. Boosting The Battery For instances when the Samsung Galaxy and Samsung Note's battery is running low, users can attach the smartphone to another device using the OTG Adapter to charge it up using the power of the other device.

This is for cases when users have no possible means of charging up their smartphone, such as when outside.