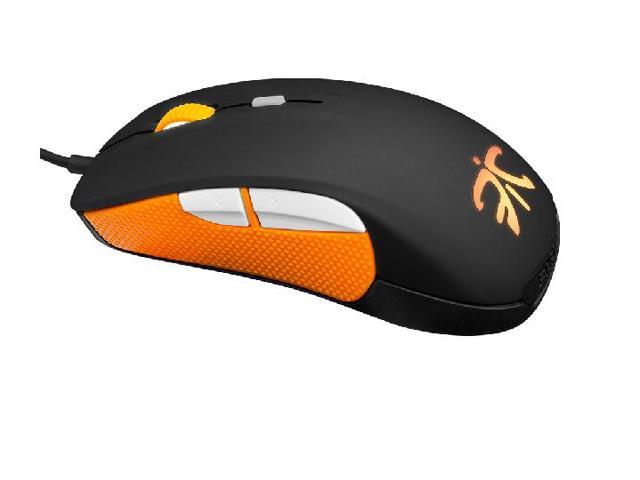 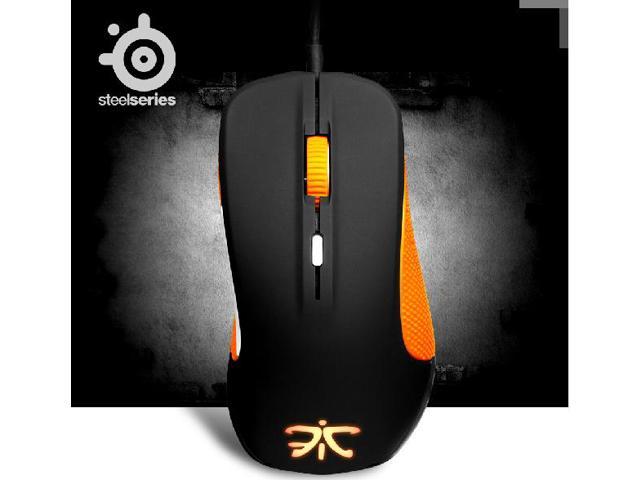 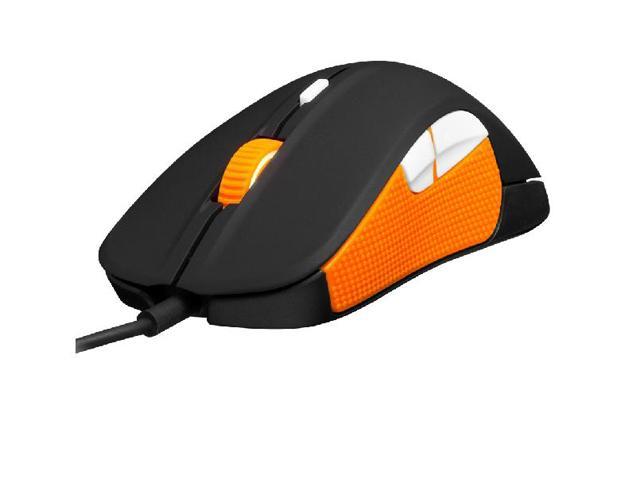 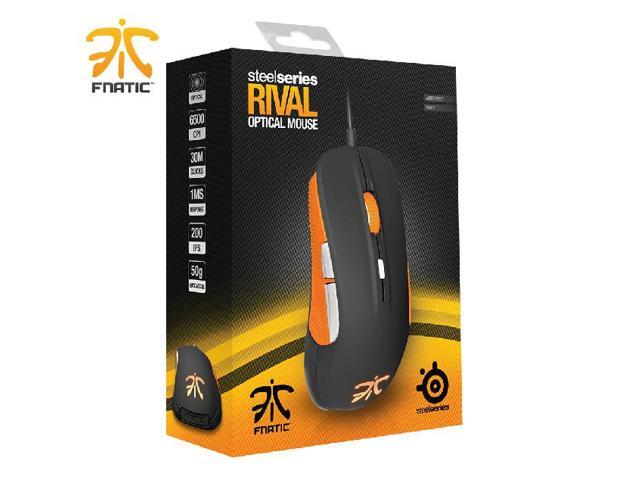 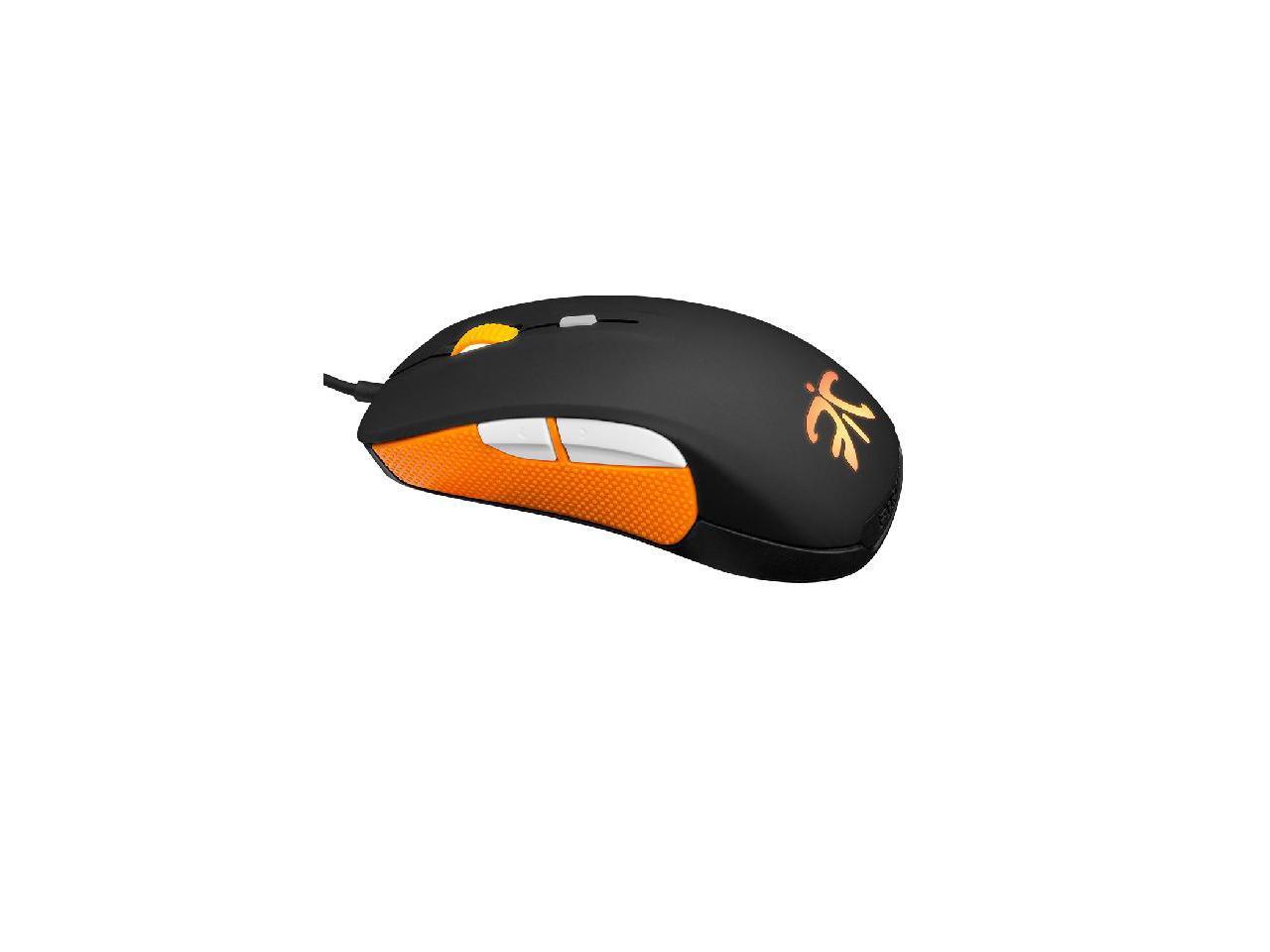 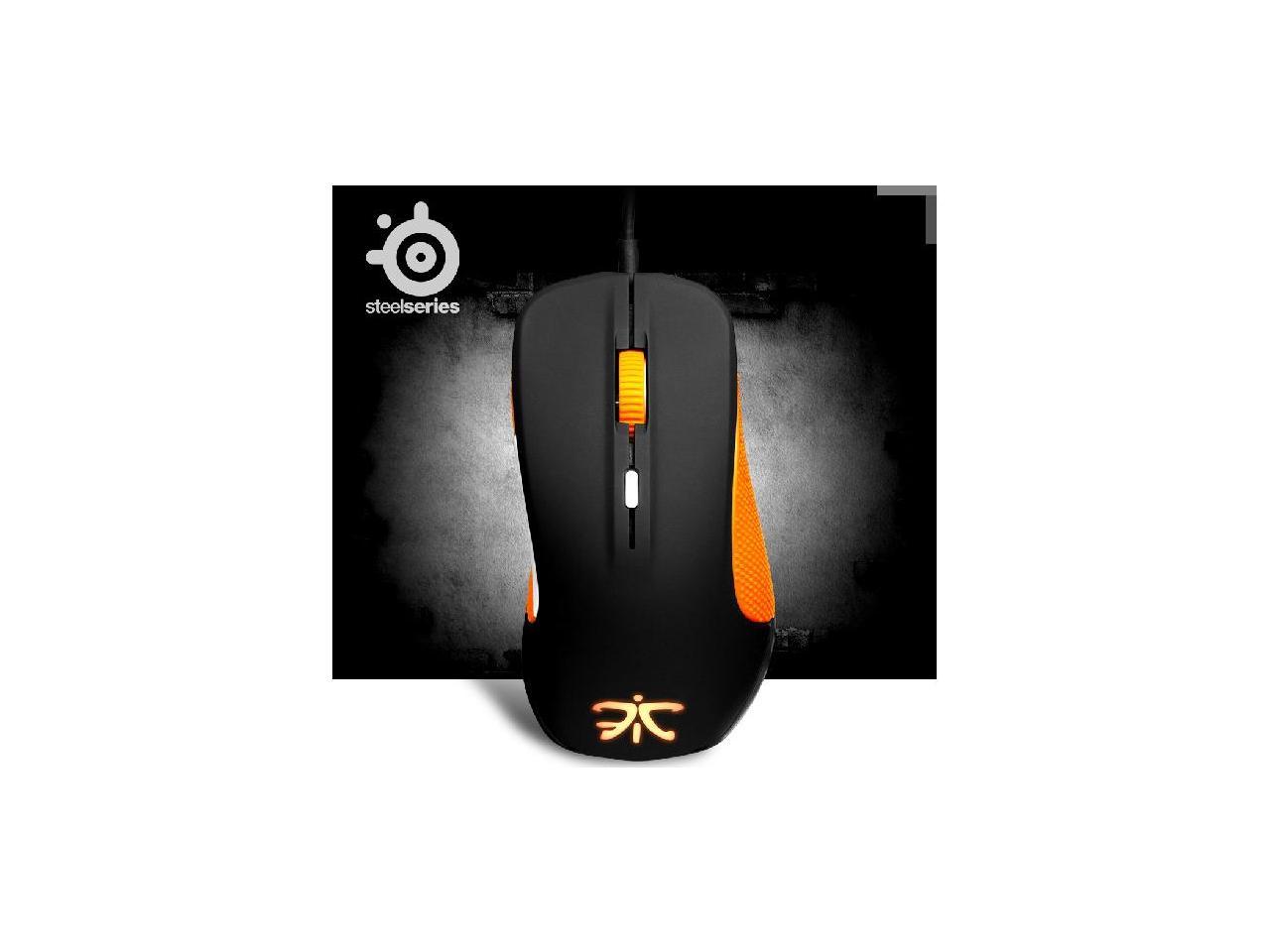 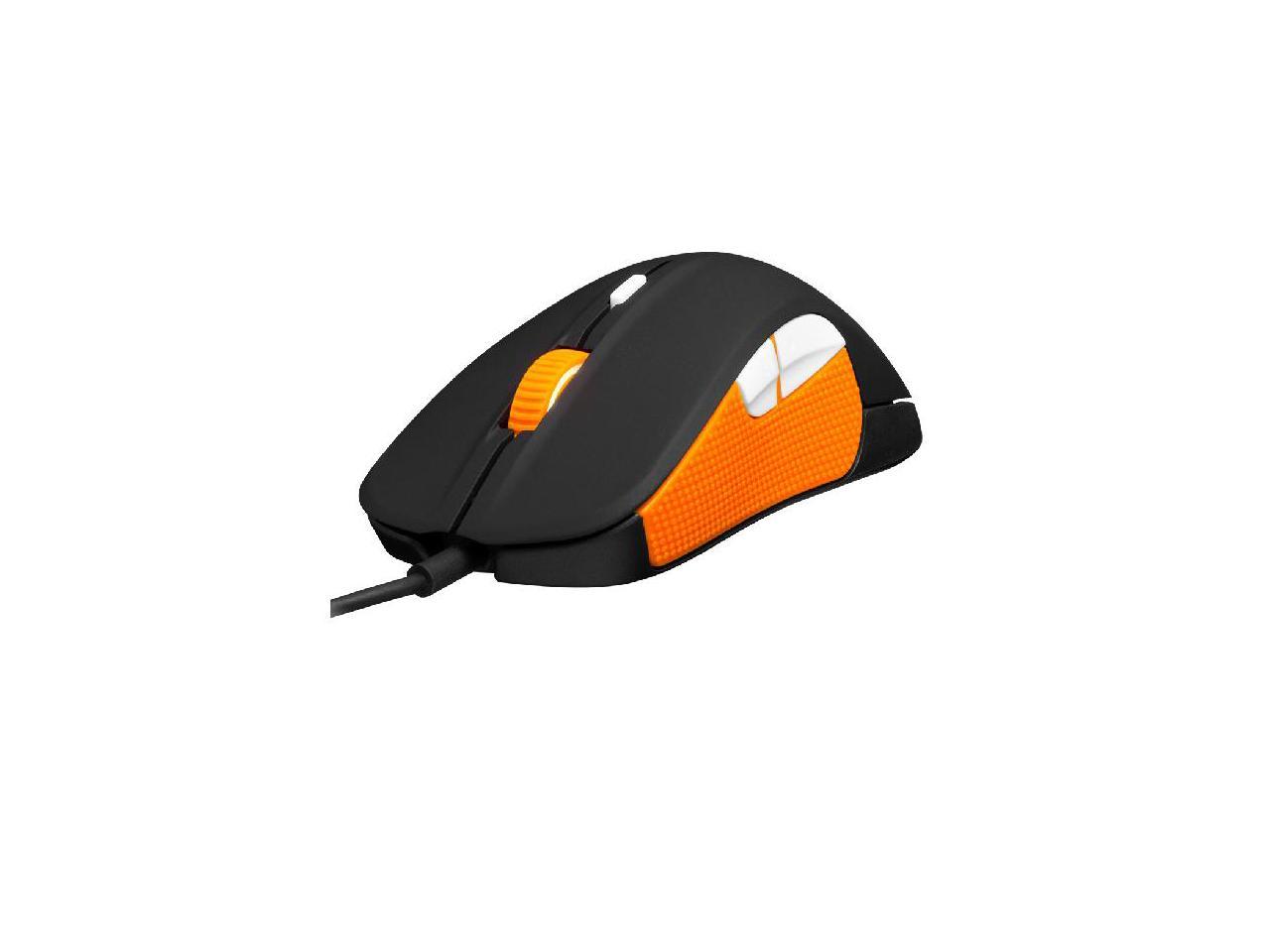 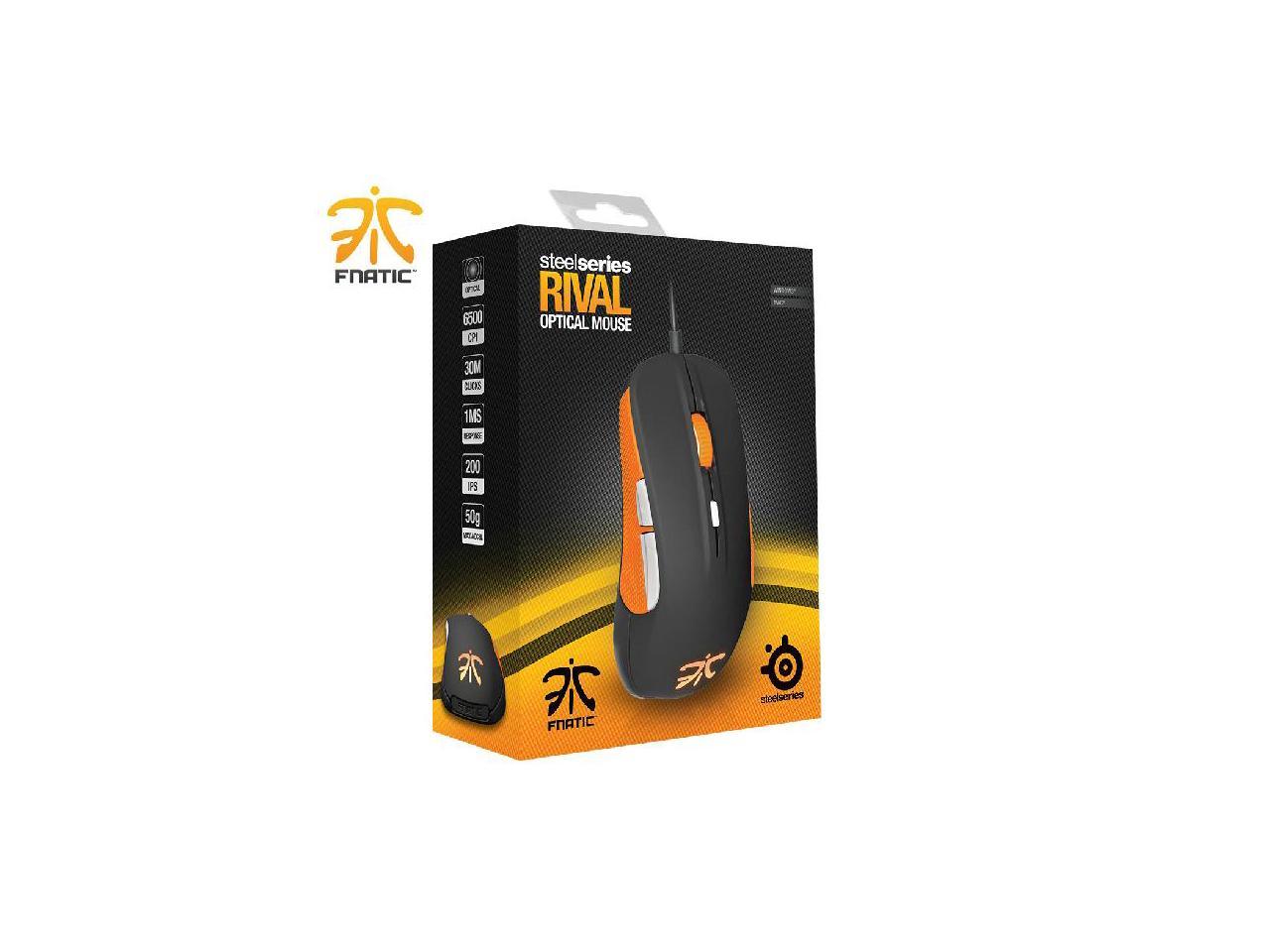 Be the first to review this product...
In stock.
Ships from Hong Kong.
Most customers receive within 5-23 days.
Overview
Specs
Reviews
MEET FNATICFnatic’s professional gaming teams have dominated eSports for over a decade – with world class players competing in League of Legends™, Dota 2™, Counter-Strike: Global Offensive™, StarCraft® II, Battlefield 4™ and World of Tanks™. Fnatic has won over 100 major titles and is a two-time recipient of the prestigious Team of the Year Award. With the Fnatic stars constantly reaching new heights and achievements, they continue to lead the way in esports. UNMATCHED PERFORMANCEThe first SteelSeries Rival was built after taking a look at the competitive landscape of high-performance mice and knowing we could do a better job. Our new SteelSeries Rival Fnatic Edition keeps all the hardware from the original with the addition of a new Fnatic theme. The performance of the Rival Fnatic Edition reigns over the competition thanks to a cutting edge sensor, newly developed switches engineered by SteelSeries, and a suite of tweaks to give you the edge over your rivals. UNRIVALED DESIGNIt had been many years since we last built a right-handed mouse and we felt the Rival series was long overdue. We went back to the drawing board and built off classic gamer favorites to make Rival the ultimate solution in ergonomic feel. We got together with Fnatic to design this version of Rival with modern aesthetics and an incredible Fnatic theme, it's both functional and stylish.

Learn more about the Rival Fnatic