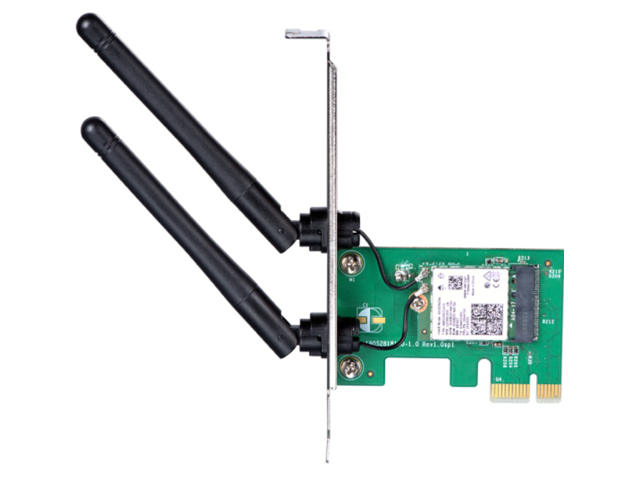 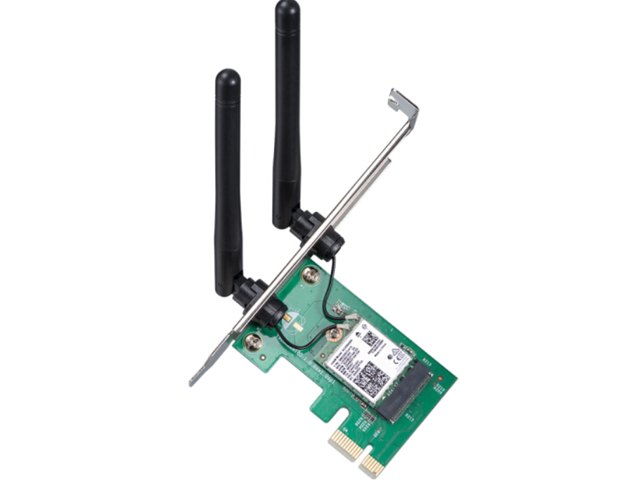 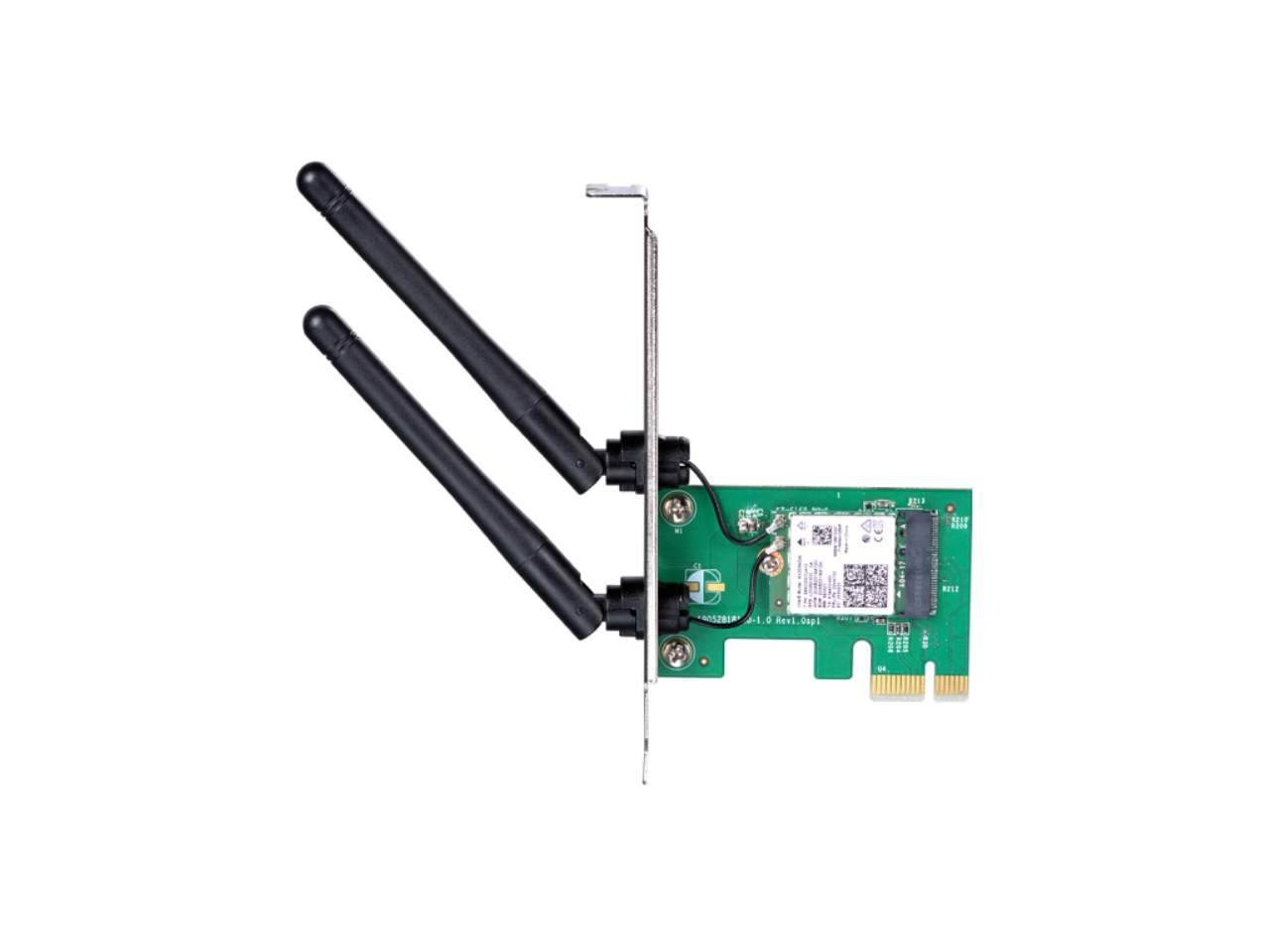 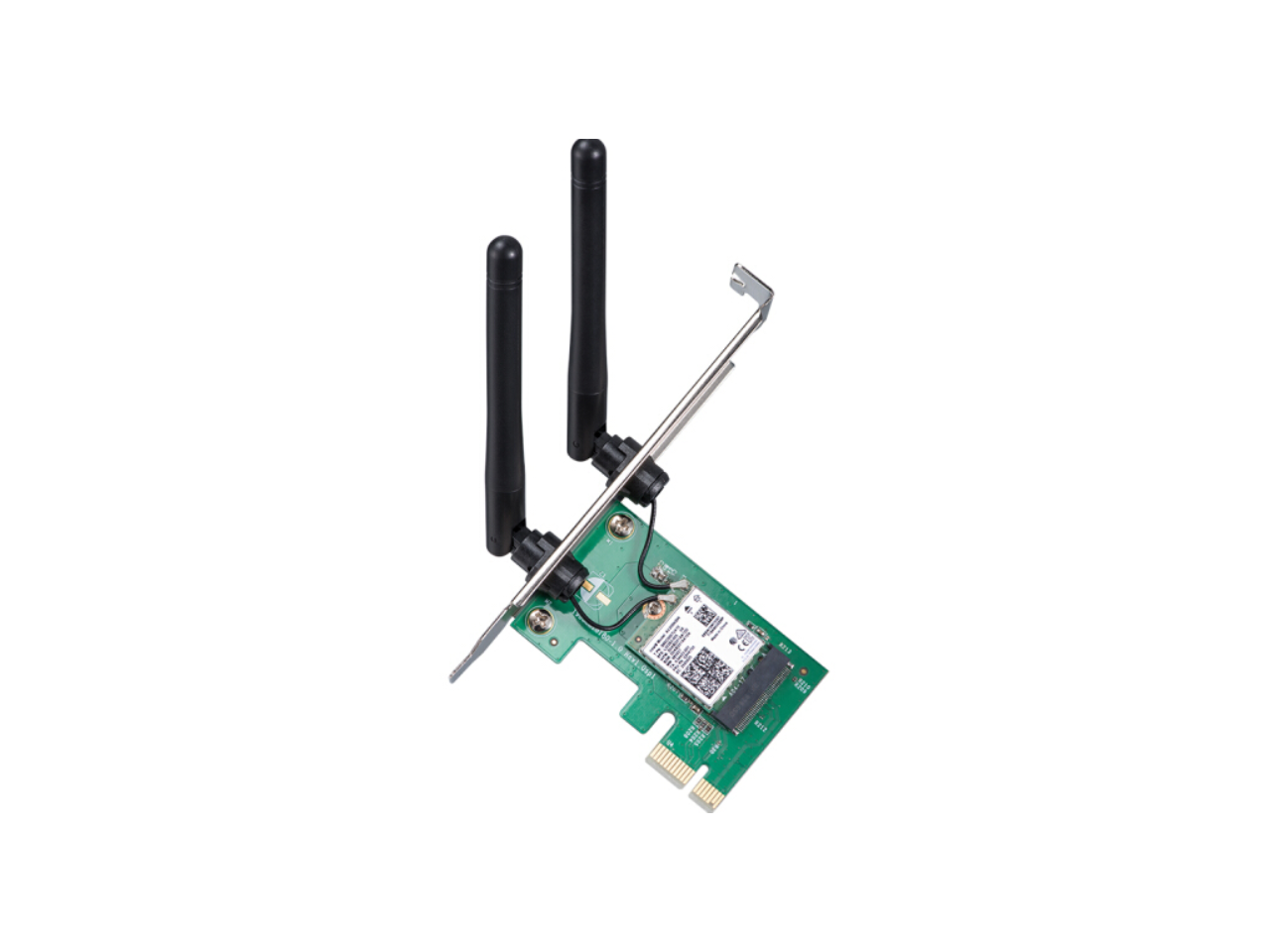 Be the first to review this product...
See more "wireless network adapter"
In stock.
Ships from China.
Most customers receive within 5-23 days.
Overview
Specs
Reviews
The era of Wi-Fi 6 is now open
Fast speed, low delay, and safer

*In Wi-Fi5 and Wi-Fi6 modes, both support 160MHz bandwidth *The above data is compared with the theoretical rate of AC1200 wireless commercially available

1. Test topology:
(*PC2 is used as the chariot console terminal, the actual traffic direction is from PC1 to the terminal, the Chariot version is 6.70)

OFDMA technology blessing,
Simultaneous multiplayer game battles, reducing latency by 75%*
Wi-Fi has always adopted OFDM as its core transmission scheme, and 11ax has added multiple access (that is, multi-user) technology on the basis of OFDM.
Thus evolved into OFDMA. Under the OFDM scheme, regardless of data size, each frame of data structure can only transmit one user at a time
Data, and under the OFDMA scheme, the frame structure is reconstructed and divided into different RU (resource units), which can be
User service. The TL-XDN8180 network card is used with TP-LINK Wi-Fi 6 series wireless routers, in a multi-user Internet environment,
The router can greatly improve the average transmission rate of each user, the average network delay is reduced by 75%, and the network efficiency is significantly improved. especially
This is a multiplayer mobile game scenario, and the reduction in network latency has significantly improved the gaming experience.