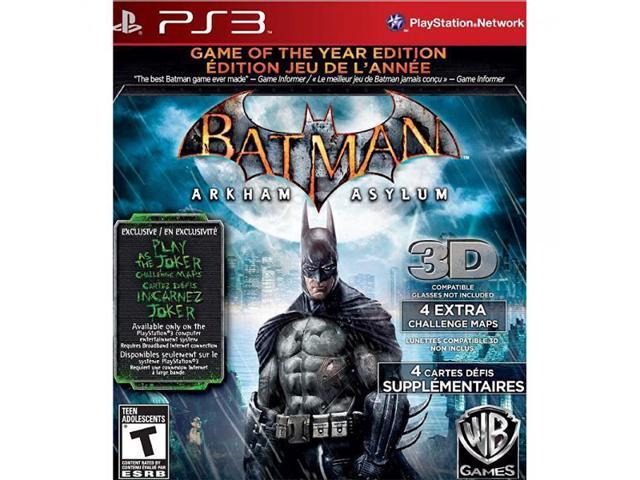 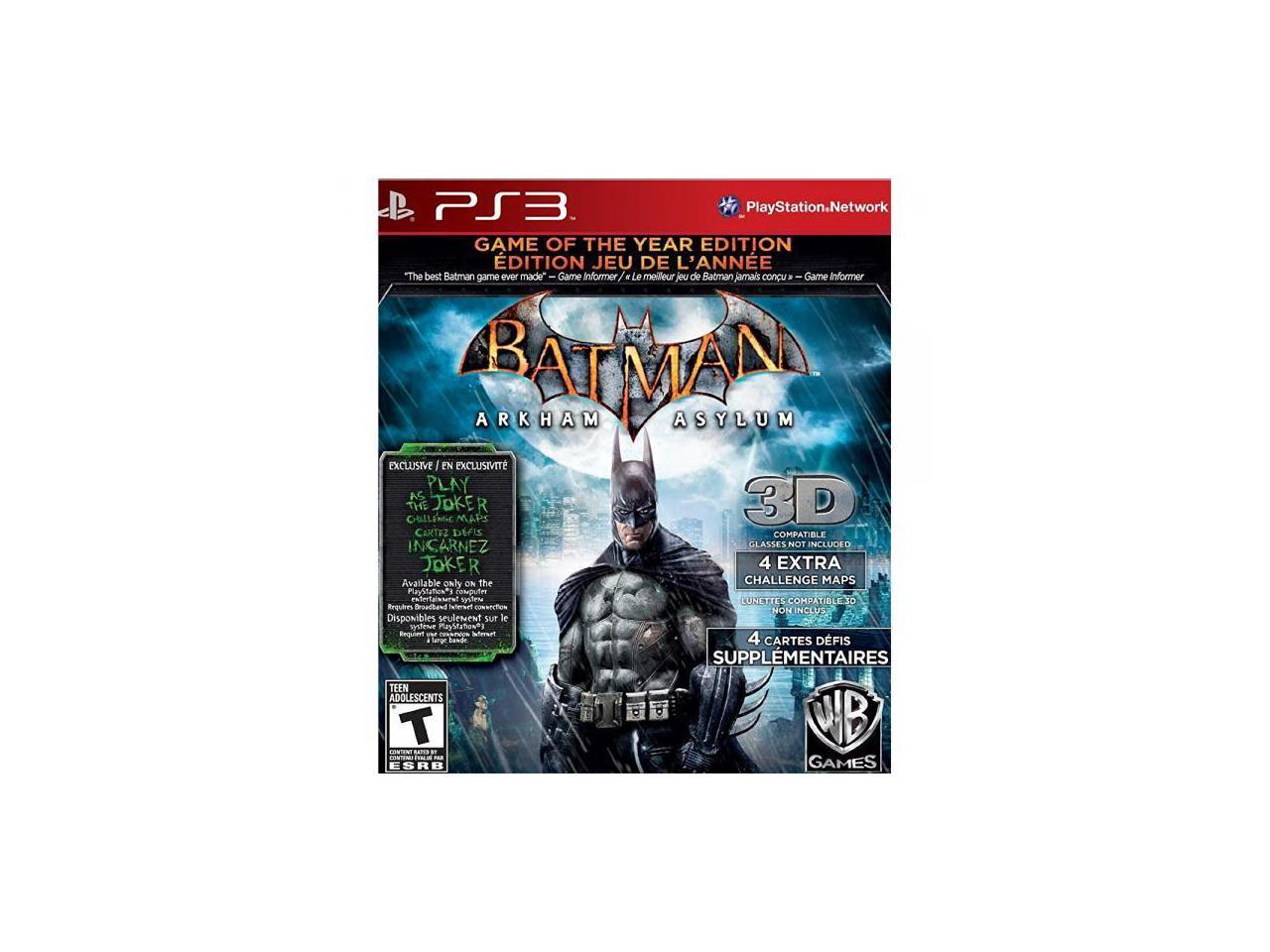 Be the first to review this product...
In stock.
Ships from United States.
Most customers receive within 6-8 days.
Overview
Specs
Reviews
Batman: Arkham Asylum returns with a Game of the Year Edition on Xbox 360 and Playstation 3 that includes extra content and now, for the first time, Trioviz 3D vision on home consoles. Batman: Arkham Asylum launched to critical acclaim in summer 2009 and has often been referred to as the 'best license game ever' and a 'must buy' on gaming websites and magazines. It's been praised for delivering a compelling mix of action, stealth and puzzle-solving game-play tied with a dark original storyline penned by five-time Emmy award winner Paul Dini and supported by a famous cast of voice actors, including Mark Hamill as The Joker and Kevin Conroy as Batman.
UPC:788687500890
SKU:ADIB003C1I06U