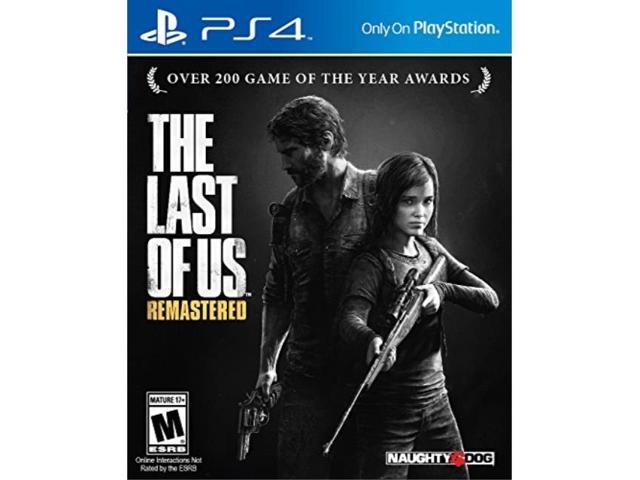 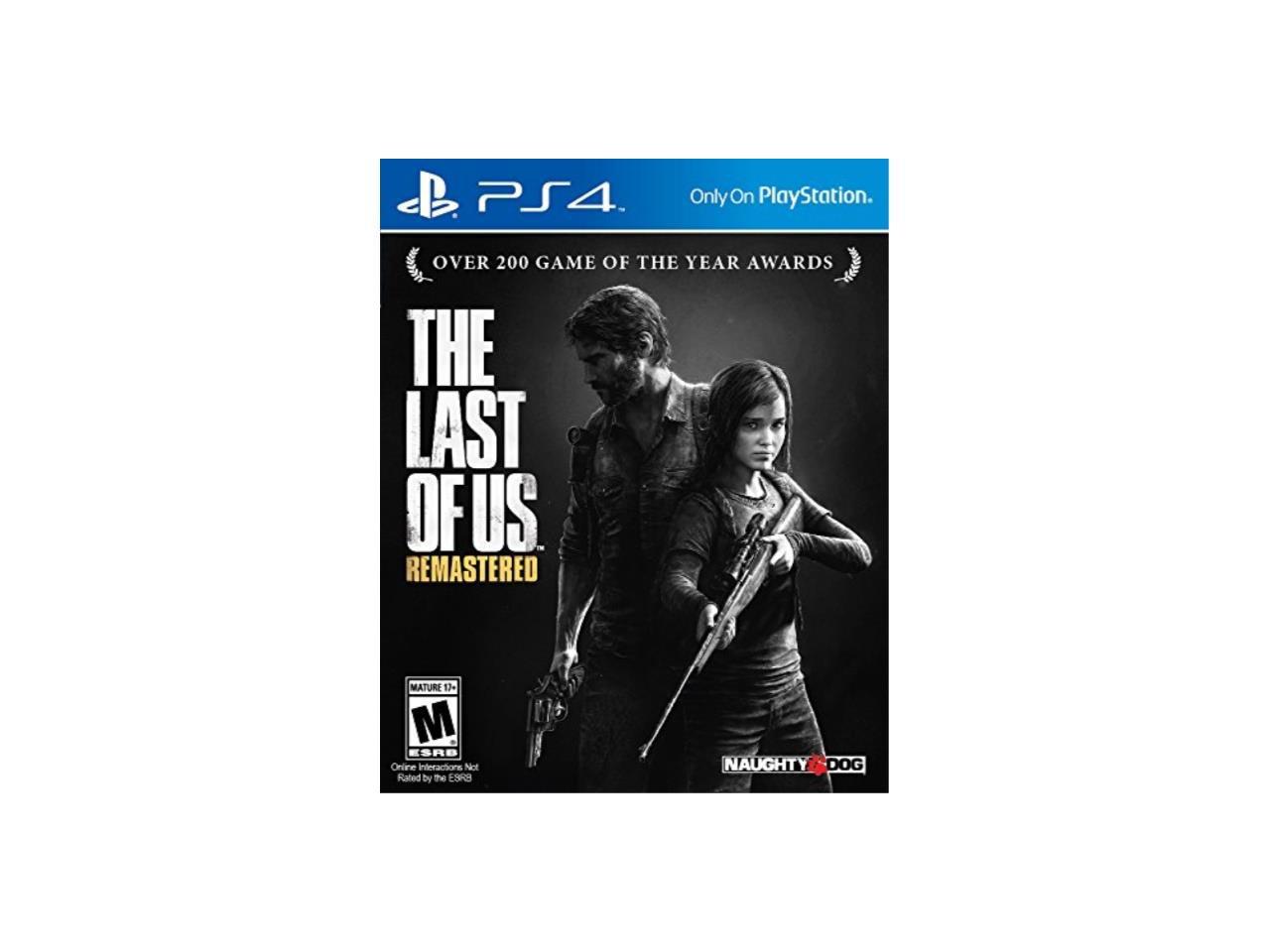 the last of us remastered playstation 4

Be the first to review this product...
In stock.
Ships from United States.
Most customers receive within 6-8 days.
Overview
Specs
Reviews
Winner of over 200 Game of the Year awards, The Last of Us has been rebuilt for the PlayStation 4 system. Now featuring full 1080p, higher resolution character models, improved shadows and lighting, in addition to several other gameplay improvements. 20 years after a pandemic has radically changed known civilization, infected humans run wild and survivors are killing each other for food, weapons; whatever they can get their hands on. Joel, a violent survivor, is hired to smuggle a 14 year-old girl, Ellie, out of an oppressive military quarantine zone, but what starts as a small job soon transforms into a brutal journey across the U.

S. The Last of Us Remastered includes the Abandoned Territories Map Pack, Reclaimed Territories Map Pack, and the critically acclaimed The Last of
Us: Left Behind Single Player campaign that combines themes of survival, loyalty, and love with tense, survival-action gameplay. Winner of over 200 Game of the Year awards Explore a brutal post-pandemic world, fully realized with the power of PlayStation 4 system Includes all
DLC packs: over $30 in value In-game cinematic commentary from the cast and creative director
UPC NO: 012301023756
SKU: ADIB00JK00S0S