Purchases from these Sellers are generally covered under our Newegg Marketplace Guarantee.
Sold and shipped by: Retrolio GamesContact Seller
Ships from United States.
Price Alert
Add To Wish List 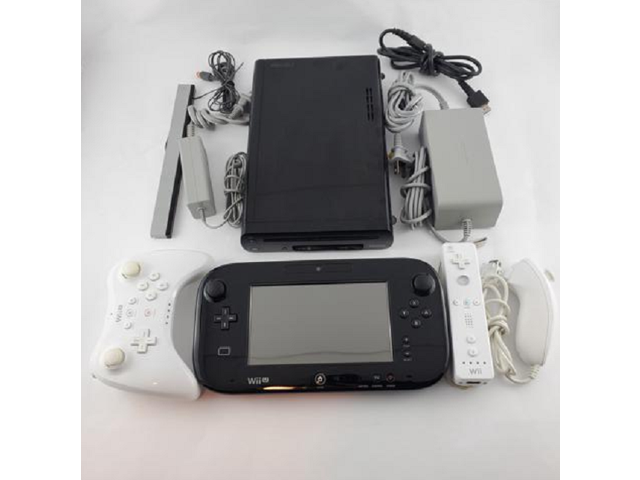 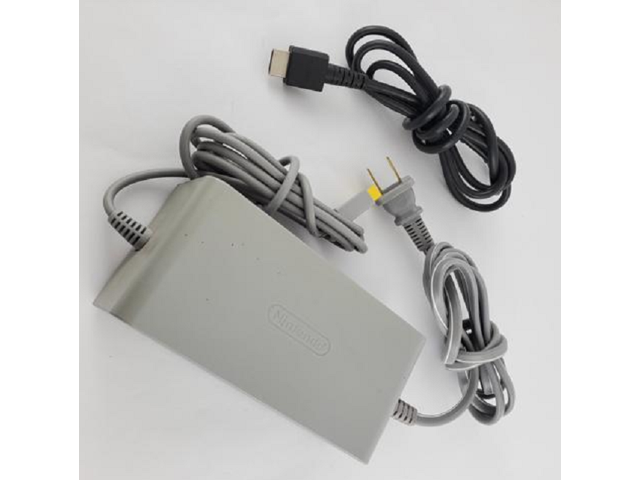 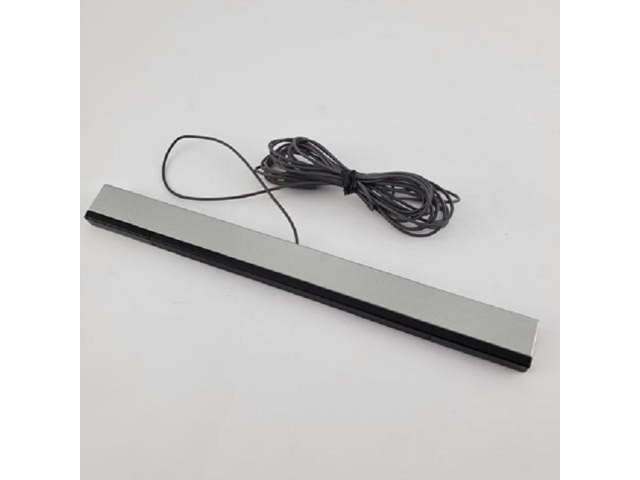 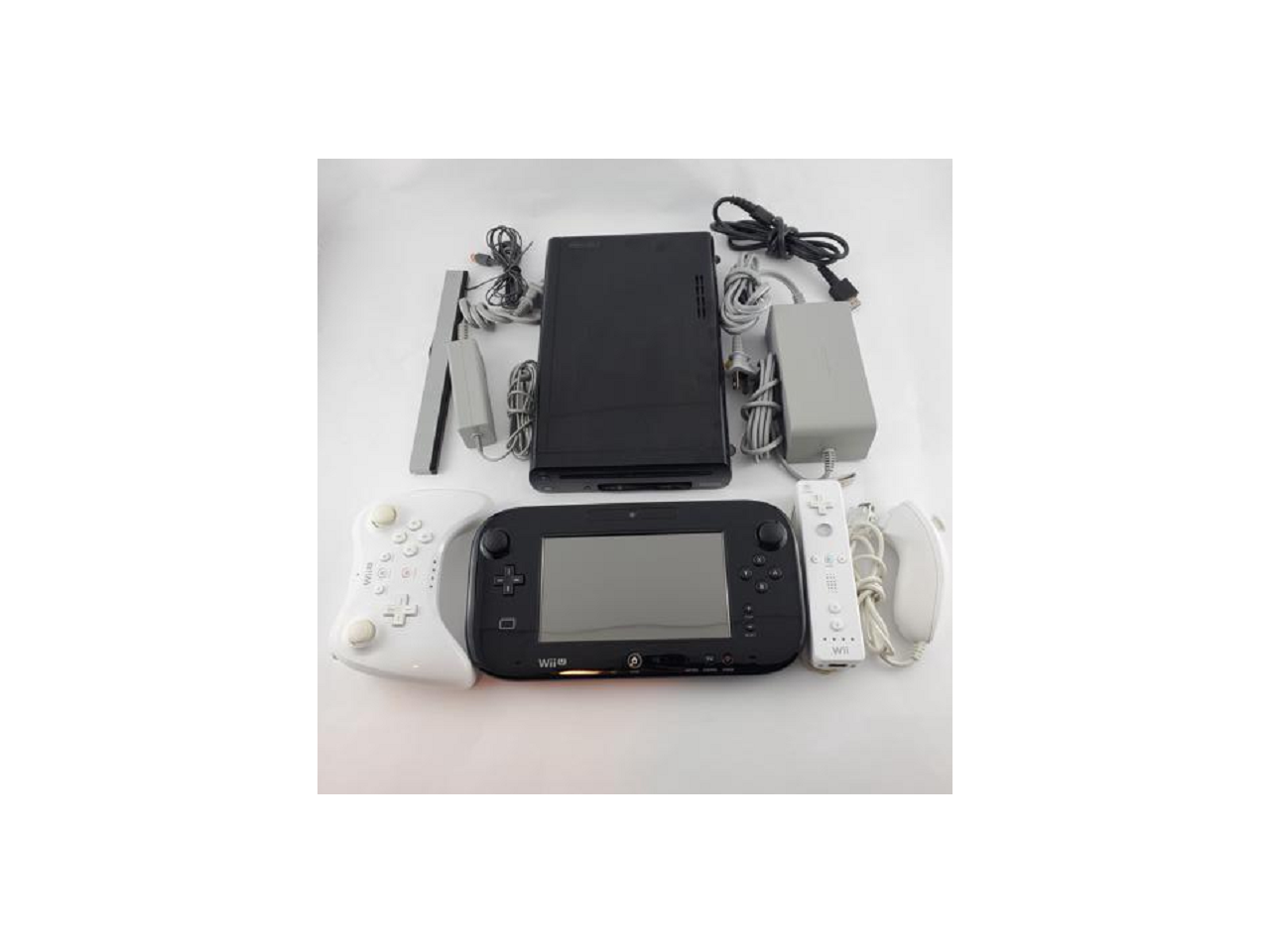 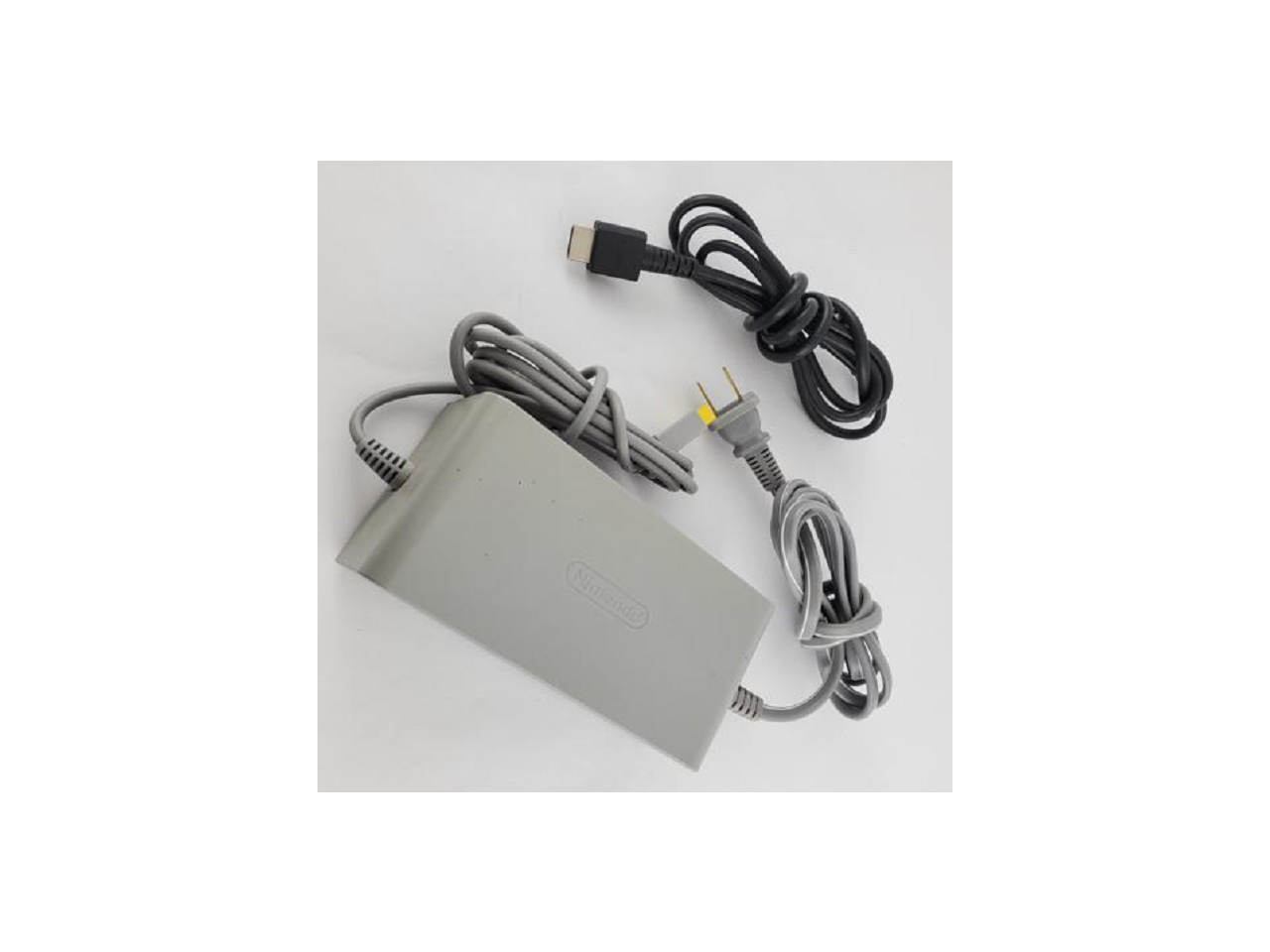 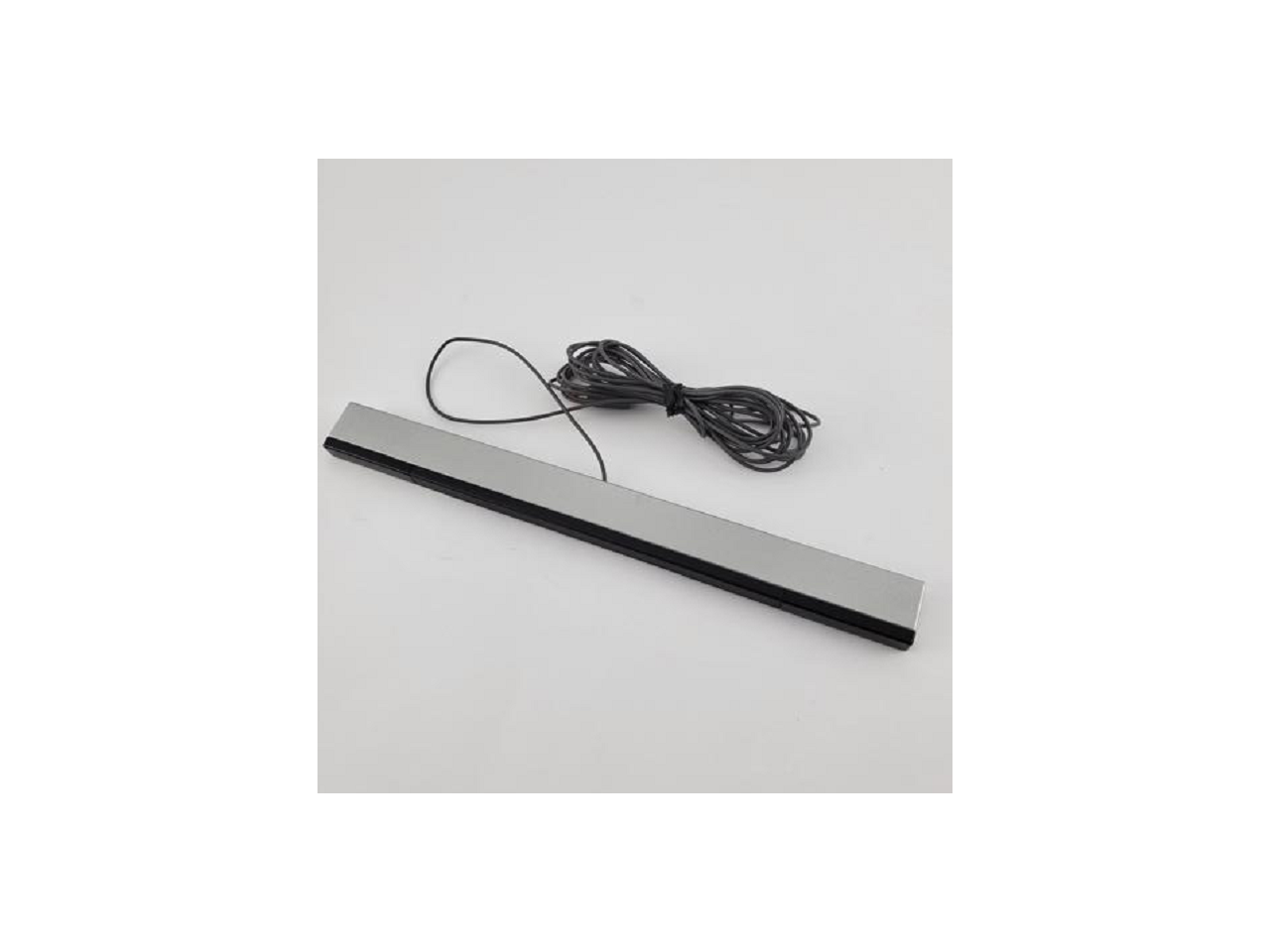 This means the product was tested and repaired as required to meet the standards of the refurbisher, which may or may not be the original manufacturer. Any exceptions to the condition of the item outside the manufacturer’s information should be provided in the listing, up to and including warranty details.
Be the first to review this product...
#1 Best Seller
in Nintendo Wii U Systems
See more "wii u"
In stock.
Ships from United States.
Most customers receive within 5-9 days.
Overview
Specs
Reviews
For sale is a fully tested and functional Nintendo Wii U console, used, in good condition. Included in the package is the console, 1 controller, power adapter, HDMI cable and sensor bar, with additional controllers and games available (as add-ons). It may have signs of usage or fine scratches, but this does not affect its functionality.

NINTENDO WII U – FEATURES
Once again, Nintendo brought a new way to play with the Wii U, with its innovative GamePad. Its integrated touchscreen adds a new layer of immersion, as apart from remote play, it will also be displaying maps and inventories in your favorite games.

STRONG SPECIFICATIONS
Running on strong, custom-made hardware containing a CPU running at 1.24 GHz, a GPU clocked at 550 MHz and 2GB of RAM, the Wii U is the first Nintendo console to support HD graphics. The system features low-latency in transmitting data to the gamepad thanks to a special type of Wi-Fi it uses to connect to the device.

OFF-TV PLAY
Using the Wii U controller’s built-in screen, you can now play video games without using the TV, at a distance of up to 10 meters! As long as you have the Wii U on, you can pretty much play off-tv in any room of your house.

NINTENDO WII U – THE GAMES
With over 700 games in its library, full backwards compatibility with Wii games and virtual consoles for the NES, SNES, GBA, N64 and DS, the Wii U will provide you with countless hours of entertainment, be it through its main titles, or by taking you back to retro gaming.

THE LEGEND OF ZELDA: THE WIND WAKER
Part of the beloved Legend of Zelda series, The Wind Walker is set on a group of islands in a vast sea. The player controls series protagonist Link as he attempts to save his sister from the sorcerer Ganon and becomes embroiled in a struggle for the Triforce, a sacred wish-granting relic. Aided by allies including pirate captain Tetra – an incarnation of Princess Zelda – and a talking boat named the King of Red Lions, Link sails the ocean, explores islands, and traverses dungeons to acquire the power necessary to defeat Ganon.

NINTENDOLAND
This party title features twelve minigames, each based on an existing Nintendo franchise that will take full advantage of the Wii U’s innovative controller. The game takes place in an amusement park, with attractions representing its minigames, which vary from solo to team and even competitive experiences, for countless hours of fun. You can even play using Wii Remotes and Nunchuks!

SUPER SMASH BROS
Featuring 58 playable characters including 17 newcomers from beloved Nintendo franchises, this crossover fighting title will have you and your friends battling it out to see which Nintendo character is the ultimate fighting machine! The gameplay is now enhanced by the 1080p resolution, new arenas and even three new exclusive game modes: Smash Tour, Special Orders, and Event Mode.

NEW SUPER MARIO BROS U
Building on the elements of the previous titles in this series and on the classic Super Mario Bros experience, this 2.5D platformer will once again take you on a quest to save Princess Peach from Bowser’s evil claws. You can even play with up to 4 of your friends, with the GamePad allowing you to manipulate the environment!

NEW SUPER LUIGI U
If Luigi is your favorite of the two plumbers, then this game is for you! With him placed as the star of the game, the levels are similar to those of New Super Mario Bros, but they have been made slightly shorter and far more challenging.

SUPER MARIO 3D WORLD
This sequel to Super Mario 3D Land features a mix of mechanics from both the 3D and 2D iterations of Mario, allowing you to both free-roam through the level, while at the same time retaining the time-limit and flagpole of the older titles. You and your friends can choose from a list of characters including Mario, Luigi, Princess Peach, Toad, and the unlockable Rosalina, each with their own feel and abilities.