OUT OF STOCK
Sold and shipped by: Adorama Adorama

Top Rated
5,488 Ratings (88% Positive)
This badge confirms that this seller has high ratings based on customer satisfaction and on-time delivery. See More
Sold and shipped by: AdoramaContact Seller
Ships from United States.
5,488 Ratings (88% Positive)
On-Time
Delivery
93.34%
Product
Accuracy
93.42%
Customer Service
Satisfactory
85.83%
View All Seller's Reviews
This item is currently out of stock and it may or may not be restocked.
Out of Stock
Add To List 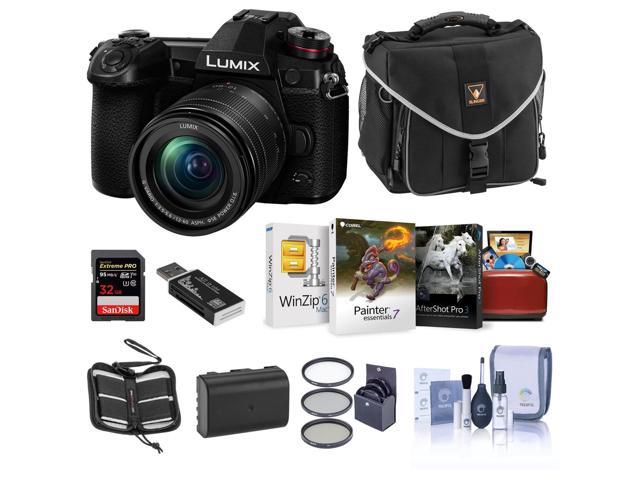 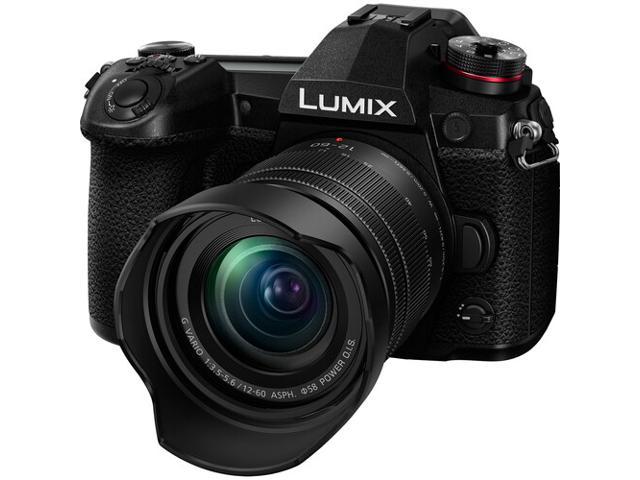 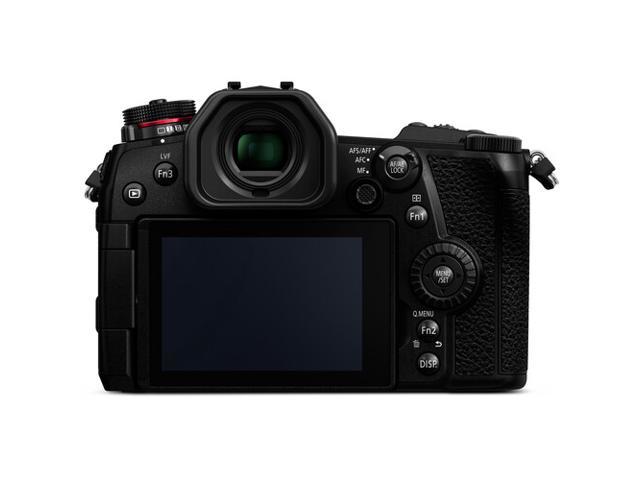 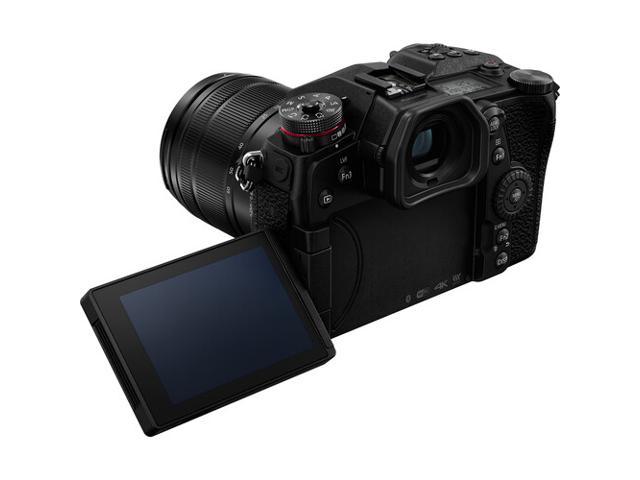 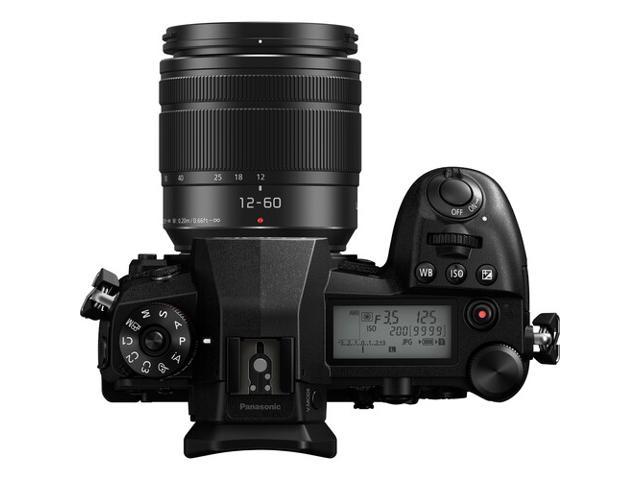 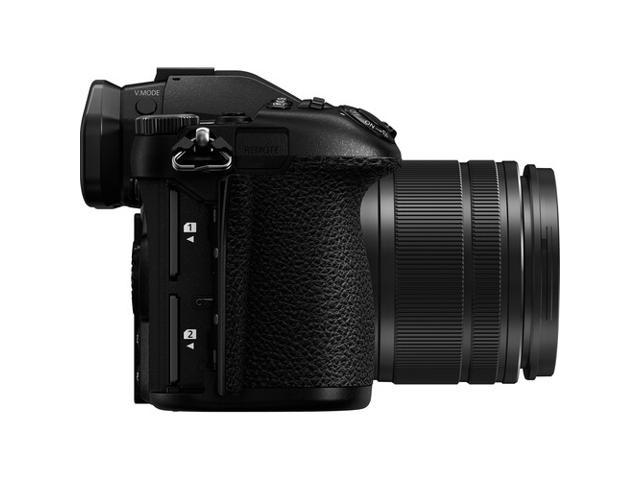 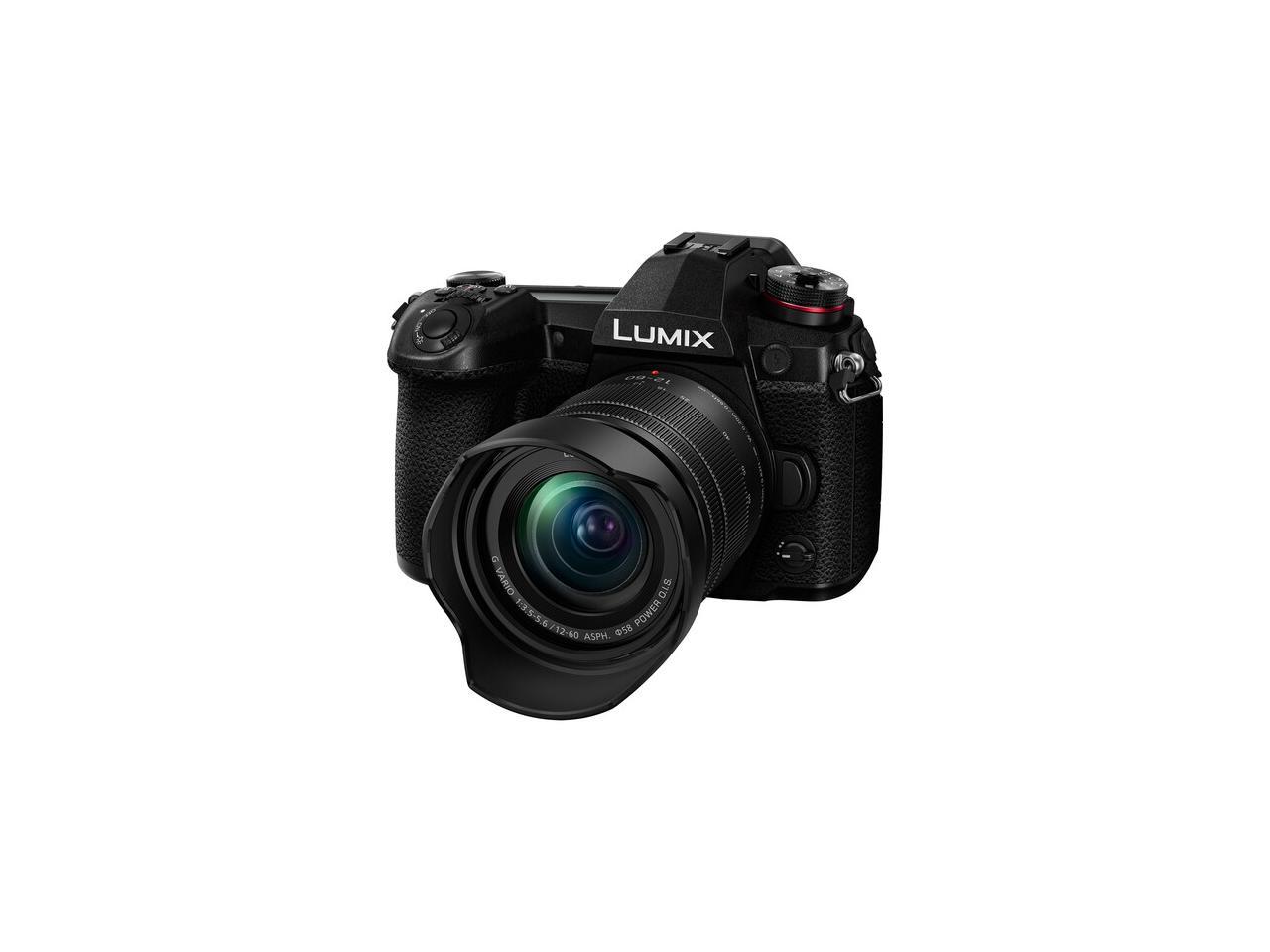 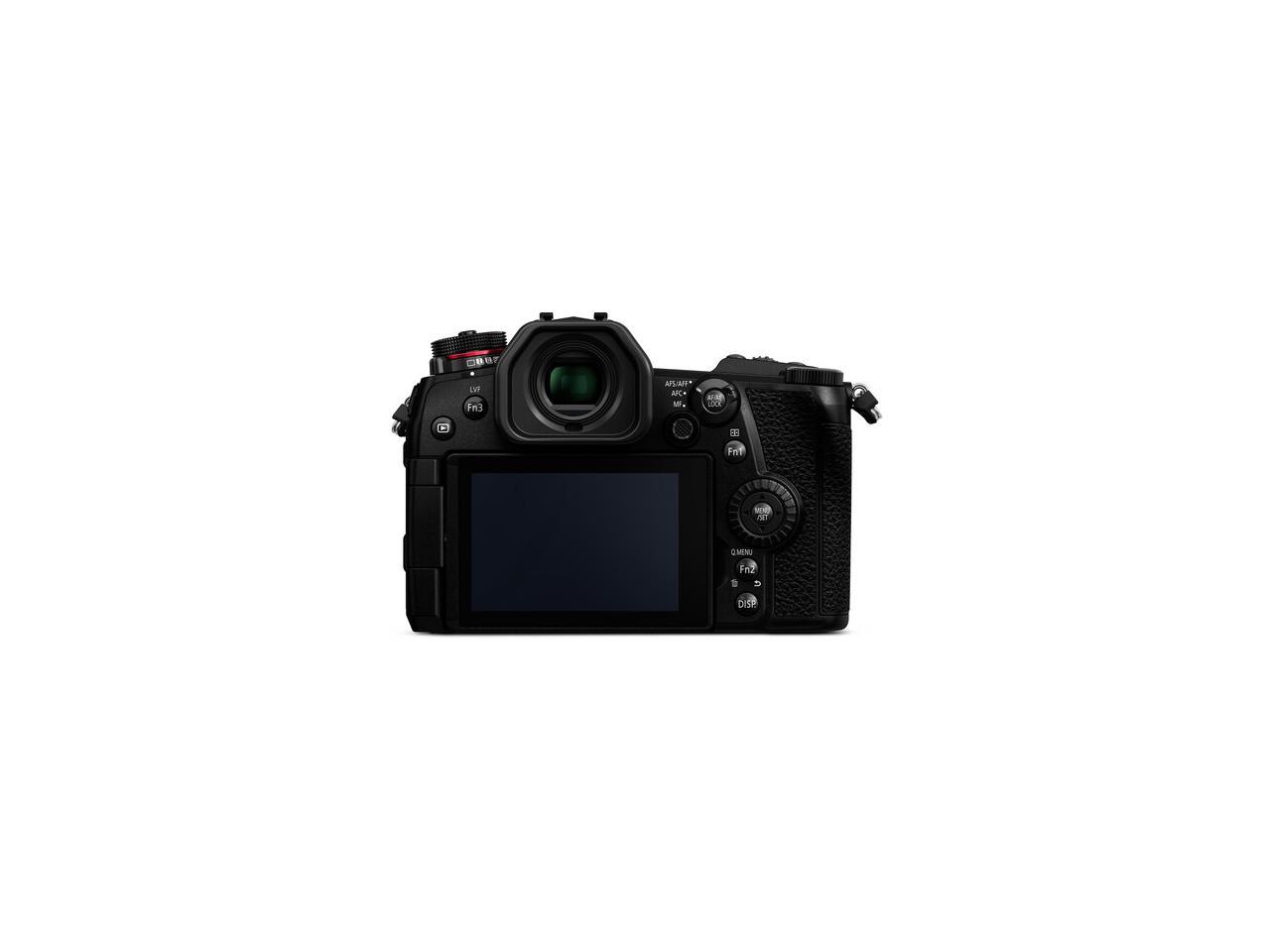 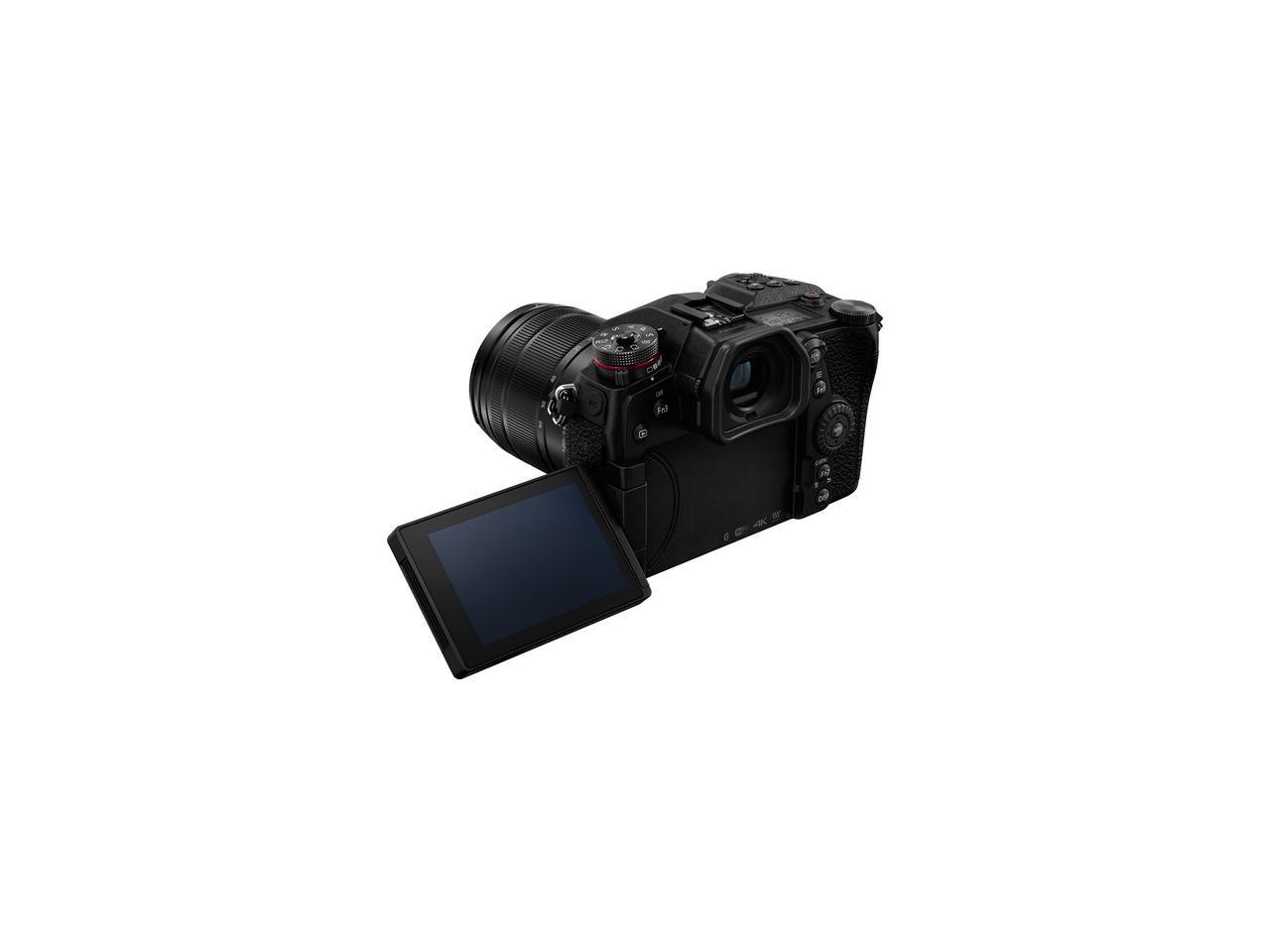 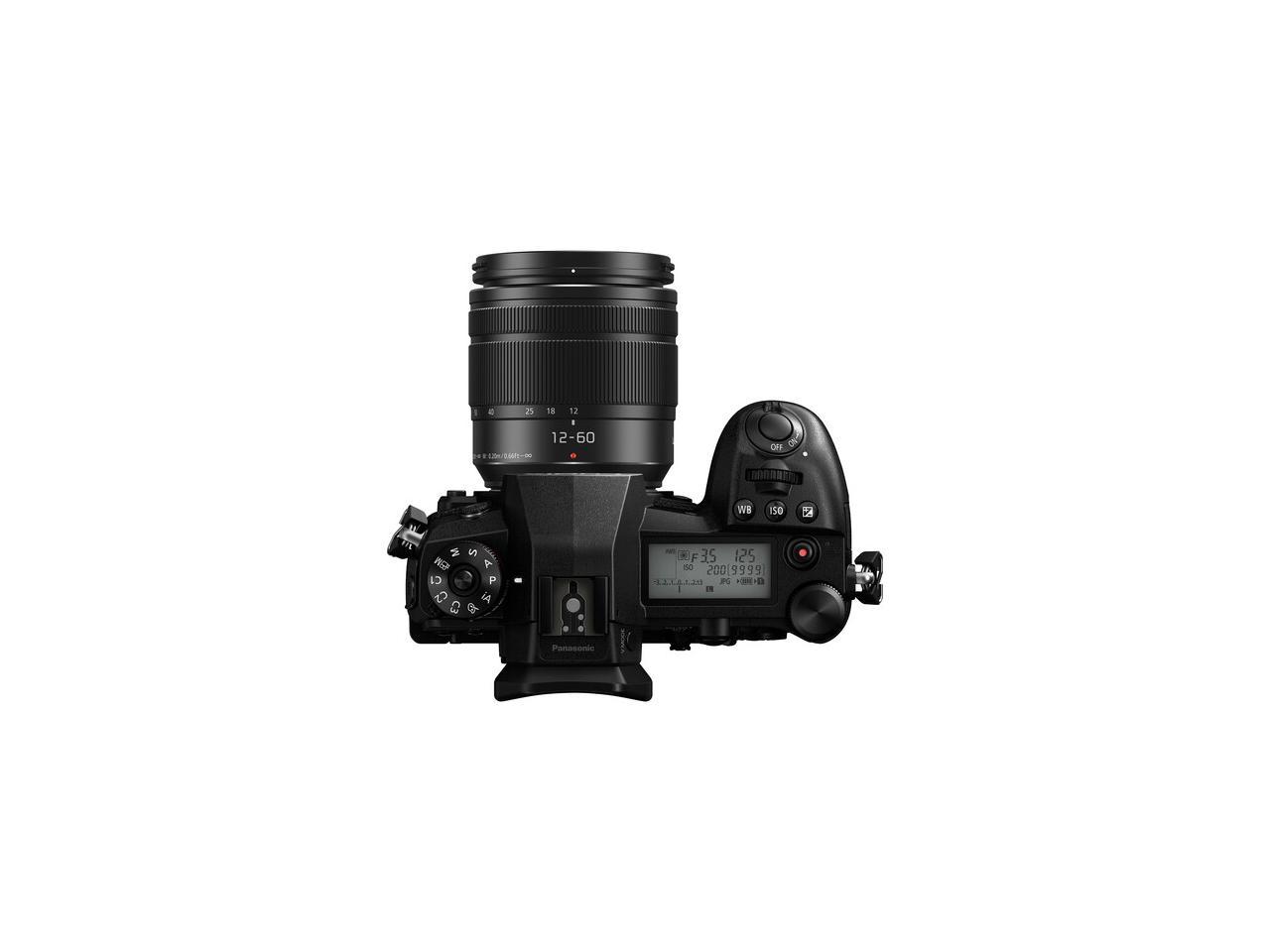 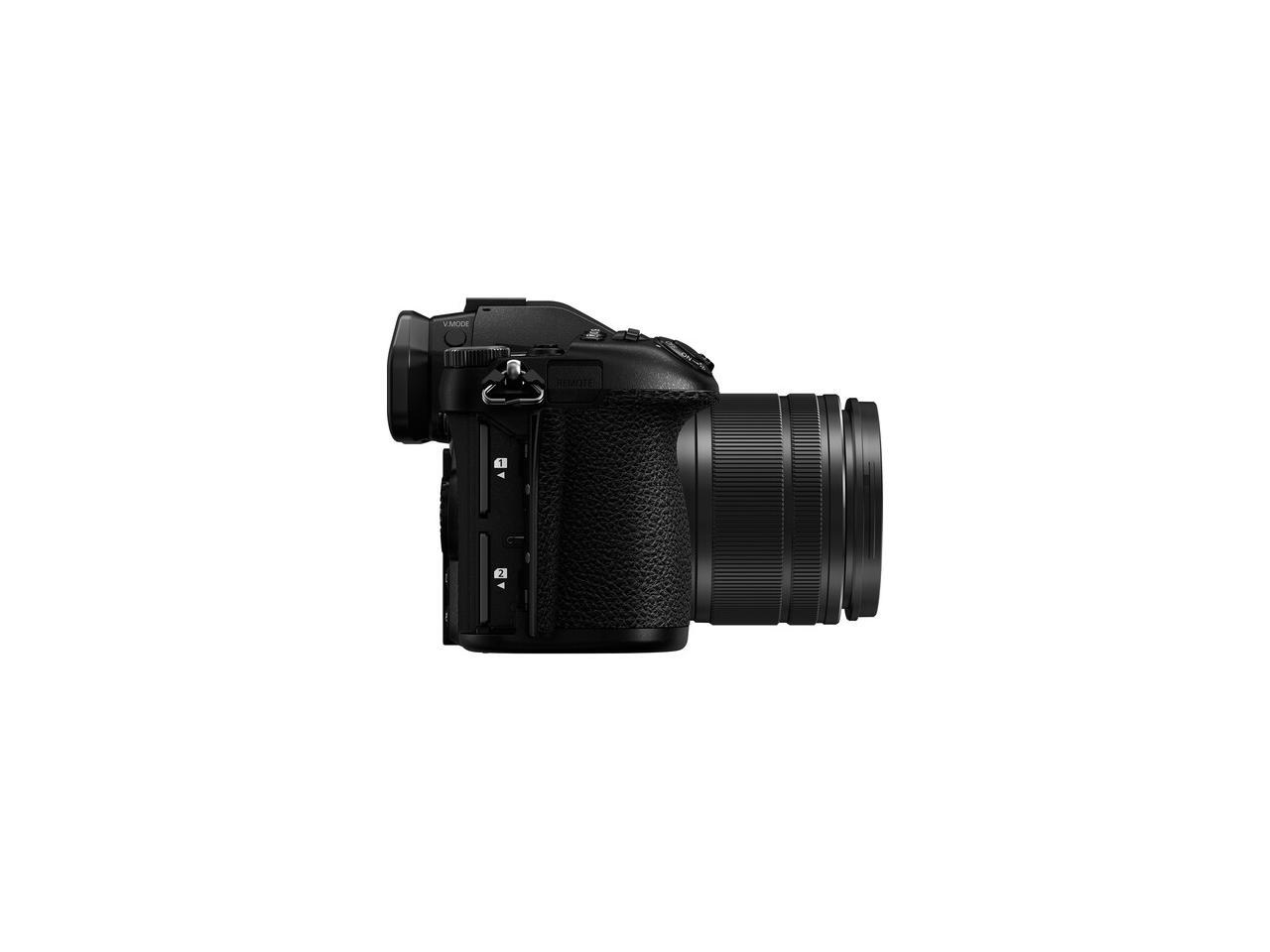 Viewfinder Magnification
The viewfinder coverage can be switched to 0.7x, 0.77X, or 0.83x depending on the scene (35mm camera equivalent). Switching is done with the V.MODE button.

Night Mode
When shooting dark scenes like starry skies, this mode suppresses the stimulation of the eyes that are accustomed to the dark. The Live Viewfinder (LVF) and rear monitor can be set separately.

Eliminate Effects of Camera Shake
5-Axis Dual I.S. 2.0 (Image Stabilizer) intelligent compensation yields the equivalent of 6.5-stops in slower shutter speed. Shake is nearly eliminated in both body and lens even at during telephoto shooting. It also works in both photo and video recording, including 4K video. Even lenses not equipped with Optical Image Stabilizers (O.I.S.) can benefit from the LUMIX G9's in-body image stabilization.

Large Status LCD
A new status LCD instantly confirms the camera's settings. Convenient for shooting with frequent settings adjustments, and for simply framing with the viewfinder and rear monitor.

Professional Dual SD Card Slots
Equipped with dual SD card slots for larger capacity recording and efficient file arrangement. Relay recording allows for swapping a full card out for an empty card for virtually endless recording. A backup mode allows continuous recording on one card, while starting and stopping recording on the other card. Simultaneous record duplicates recording on both cards.