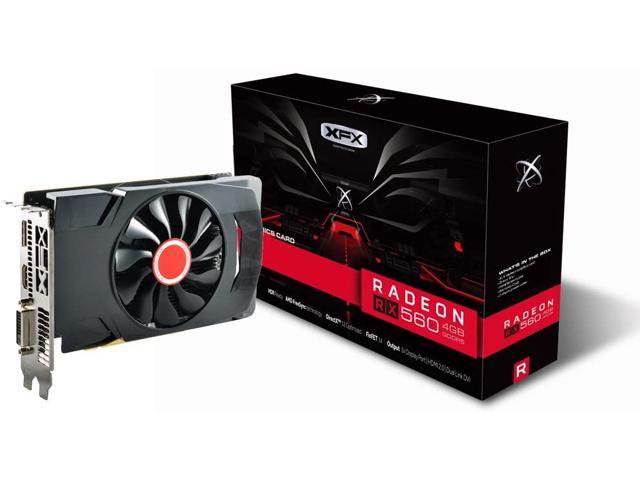 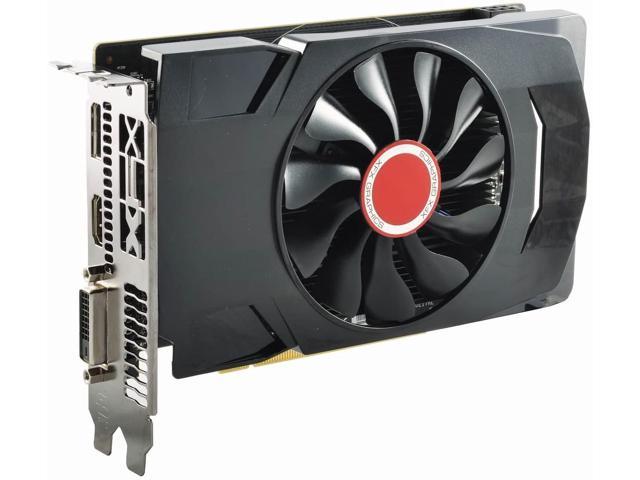 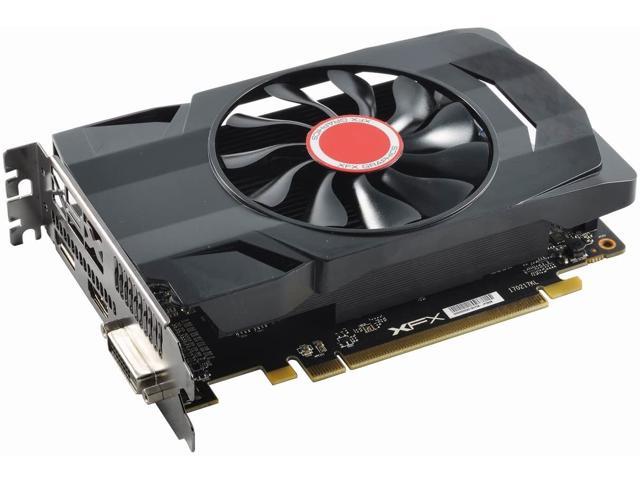 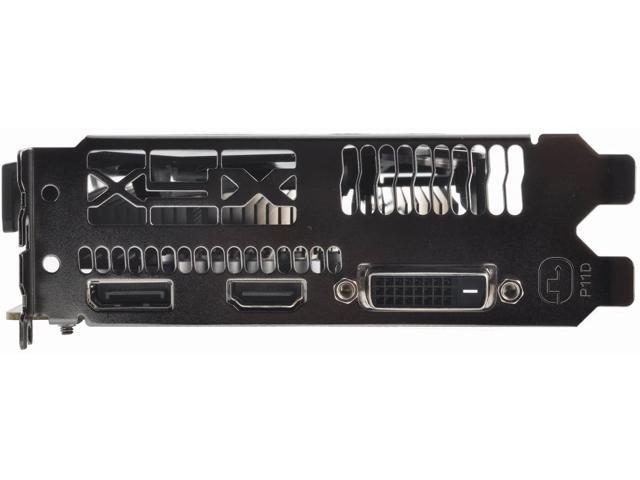 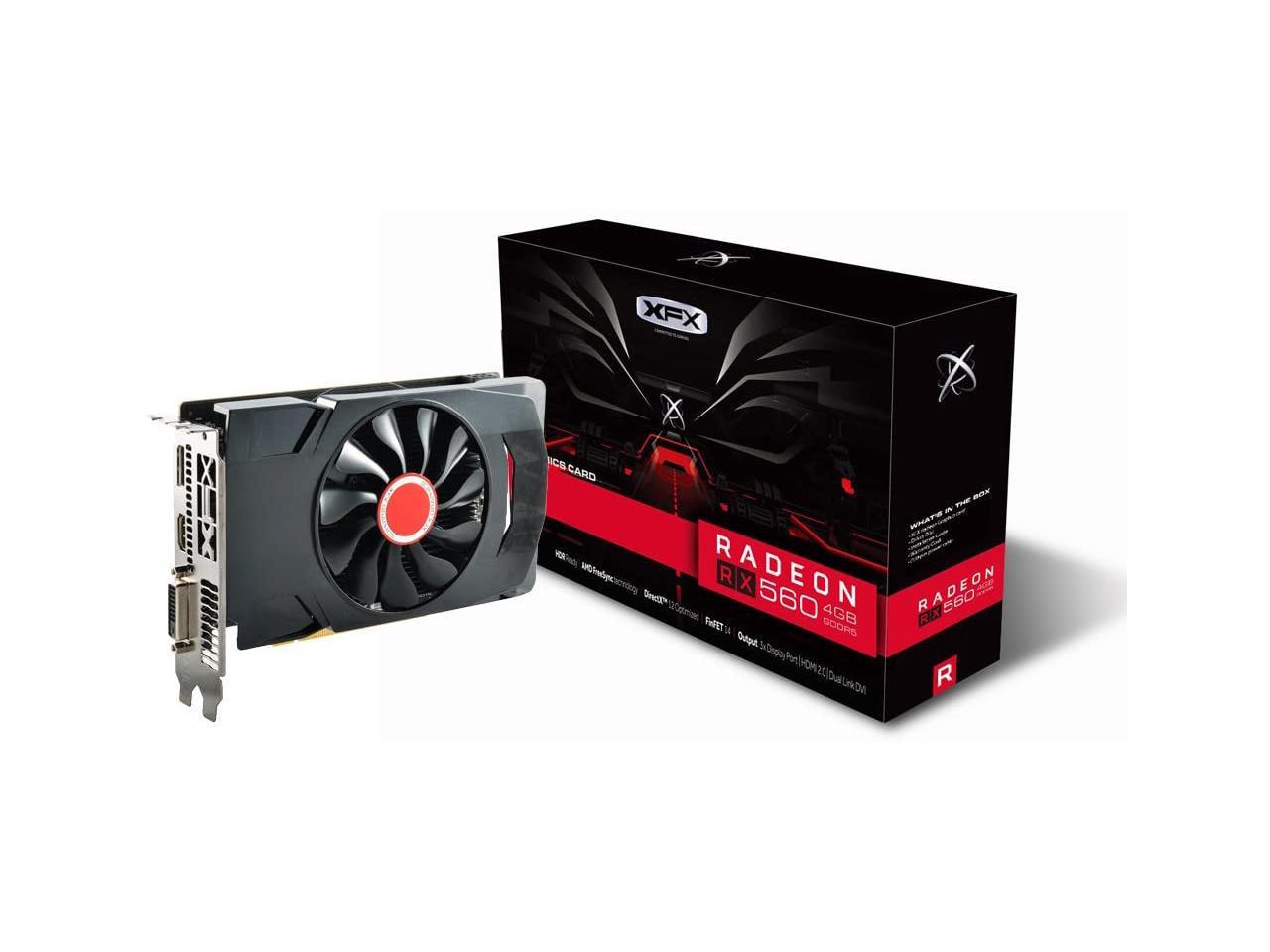 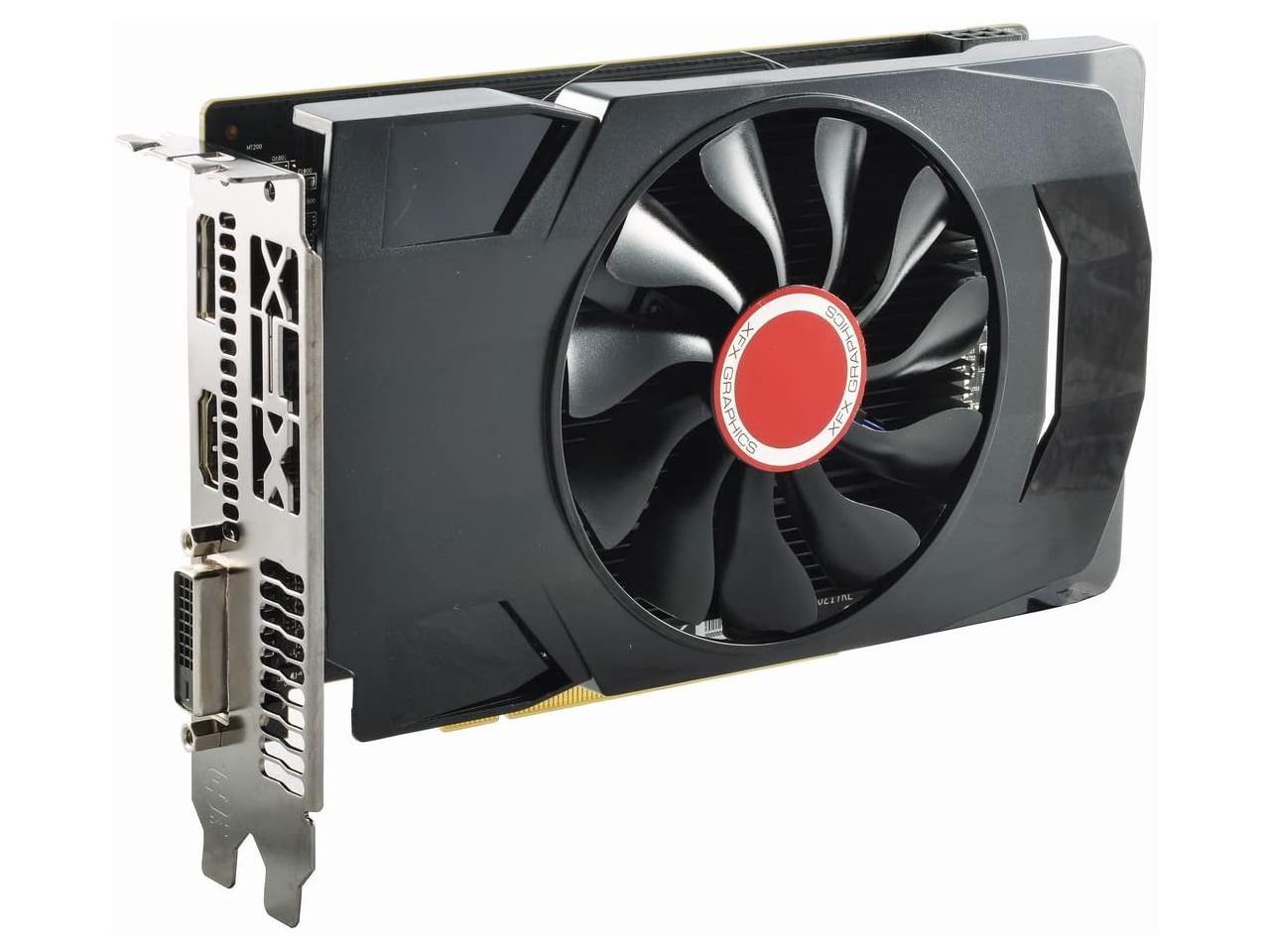 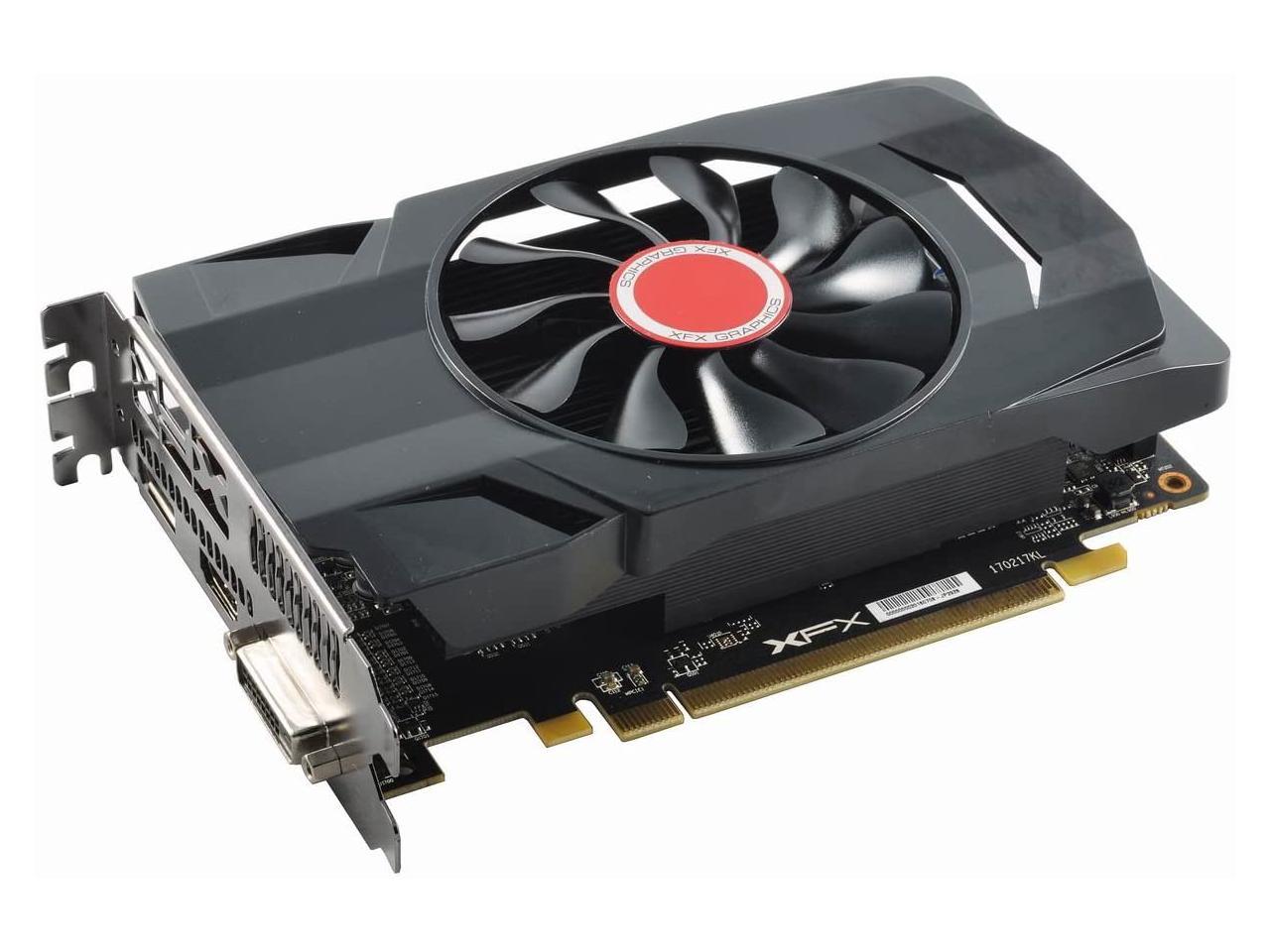 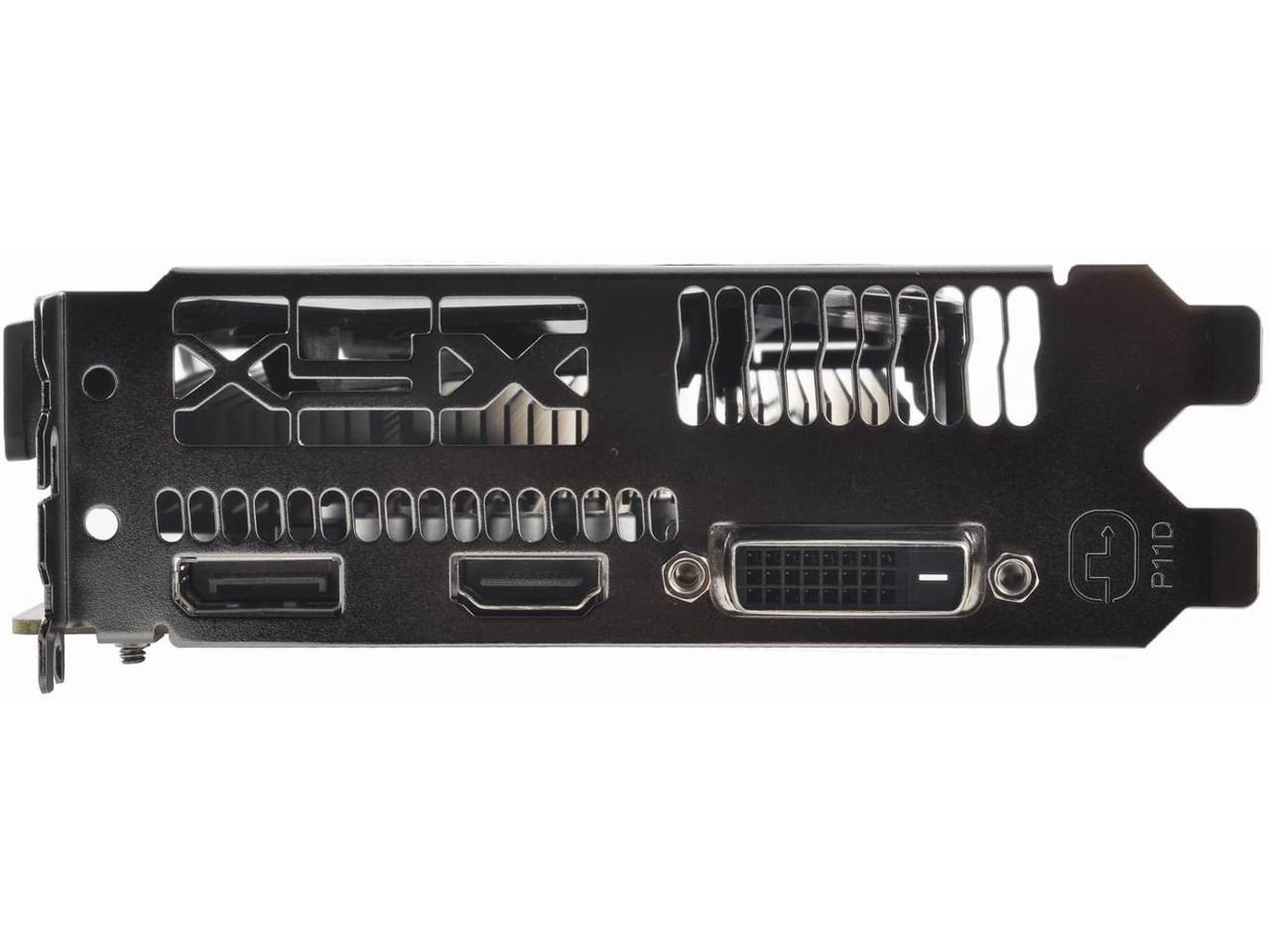 This means that the product has been opened, may show slight signs of use and cosmetic blemish, and may be missing minor accessories, but remain in excellent condition. Product does not come with warranty unless stated otherwise in product description.
See more "rx 560 4gb"
In stock.
Ships from China.
Most customers receive within 4-22 days.
Overview
Specs
XFX True Clock Technology
BIOS Controlled overclocking.

While True Clock locks in a super fast optimal speed on a hardware level, RX Series cards with an OC+ rating are tested at the factory to go even beyond XFX's True Clock. We encourage you to try these factory tested speeds by using the simple to use AMD Wattman utility, letting you squeeze every last bit of performance out of your card.

After countless hours of research, development, and testing our engineers have developed all new VRM and Memory cooling technology, reducing temperatures VRM by up to 30' C and GDDR temperatures by 20' C, all while reducing dB noise by an additional 5%.