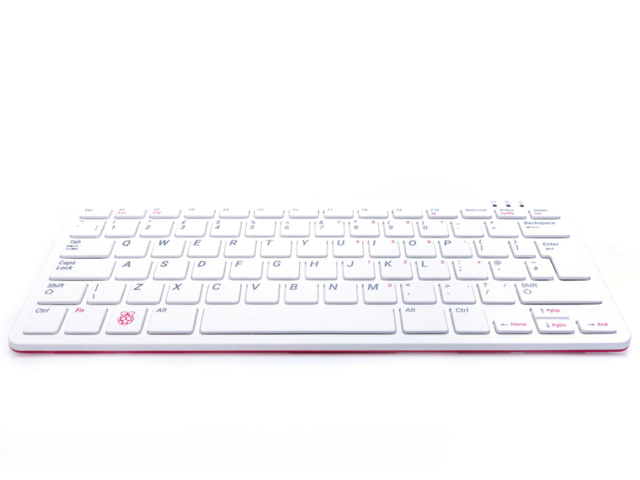 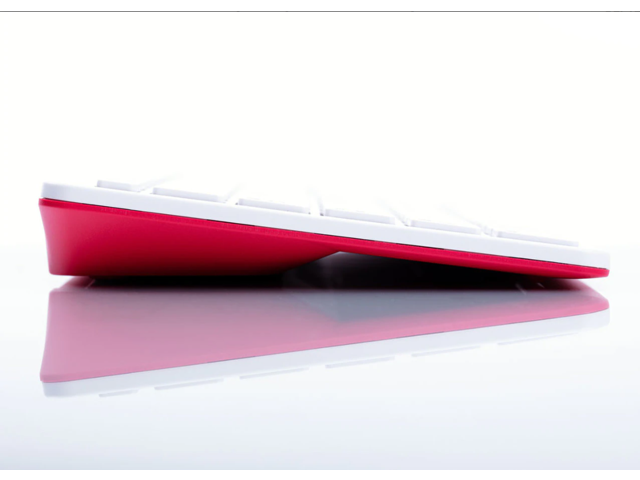 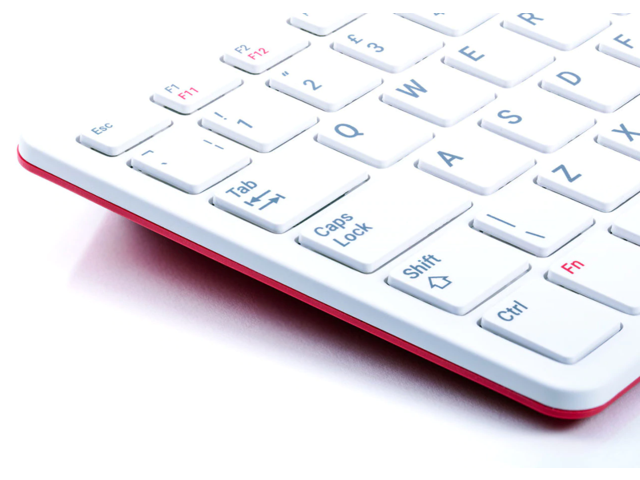 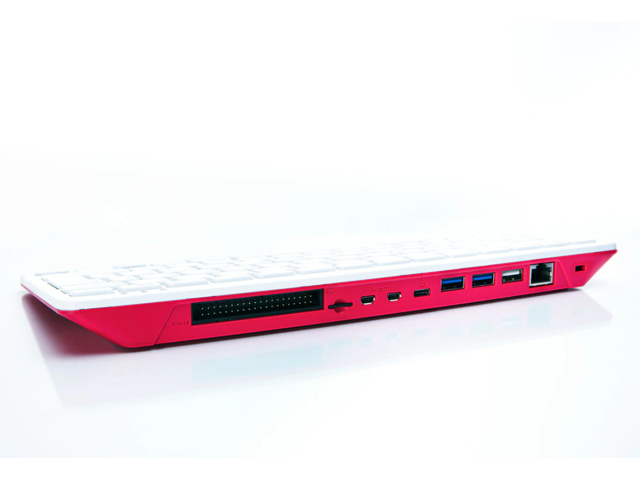 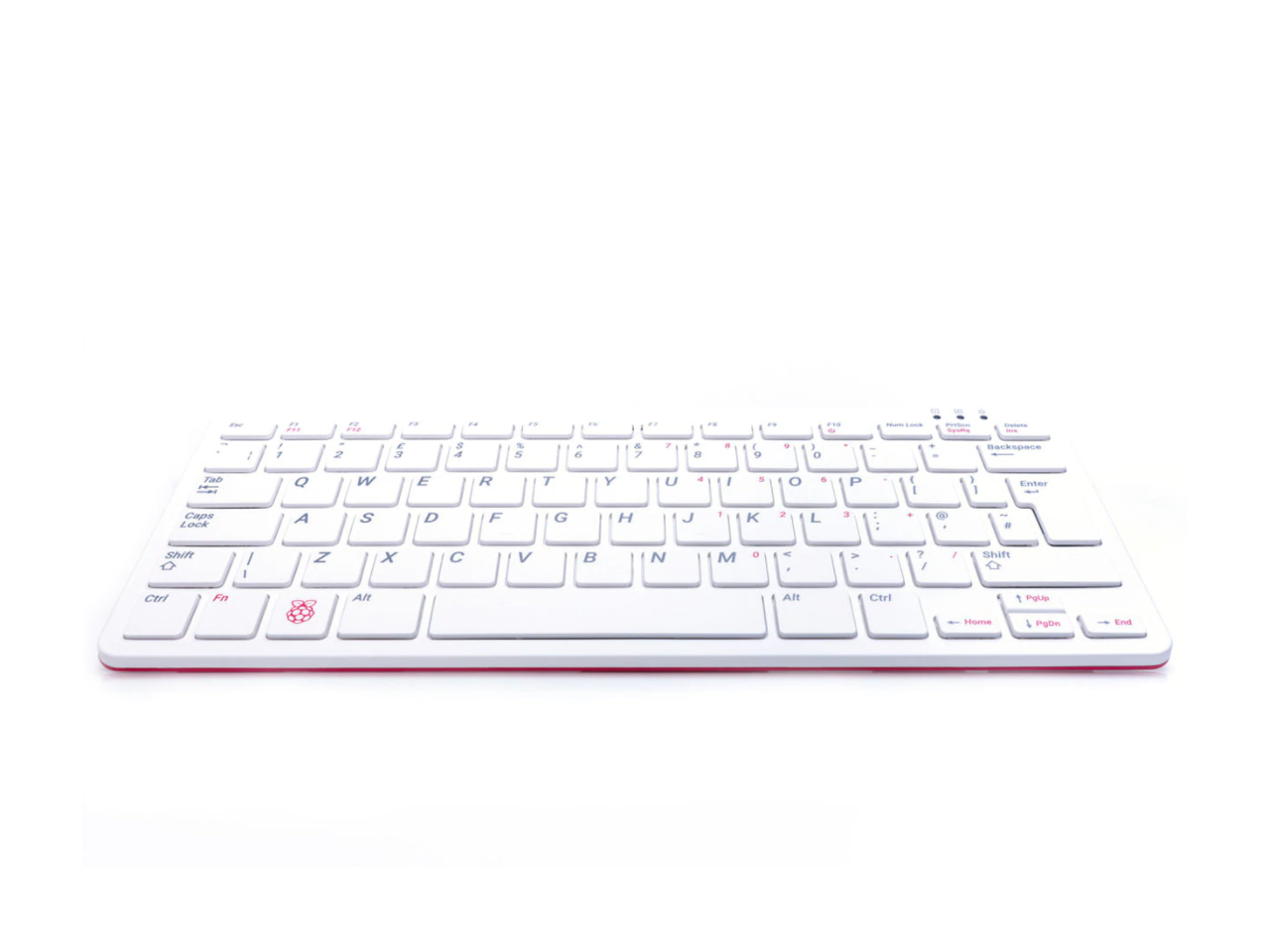 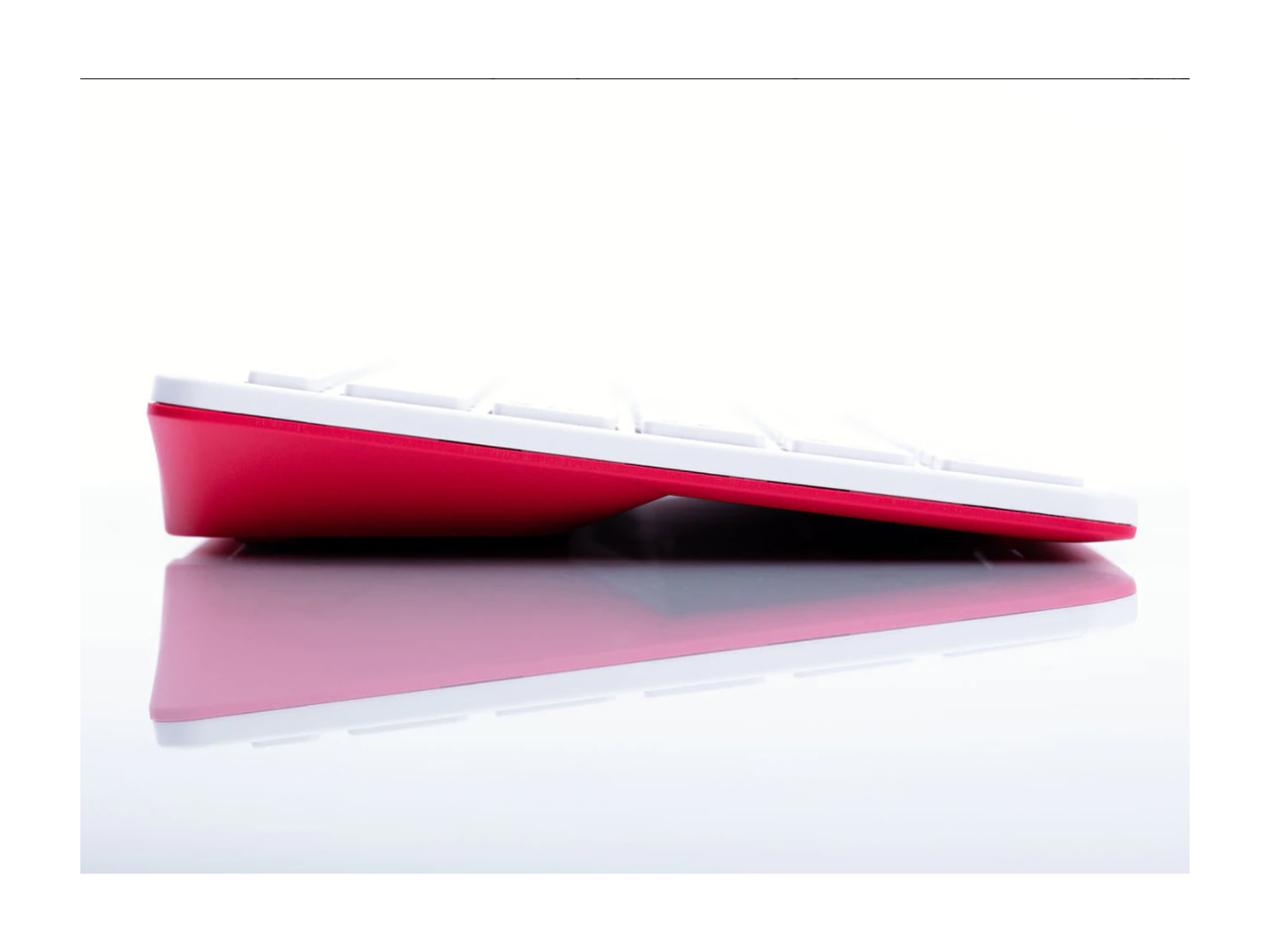 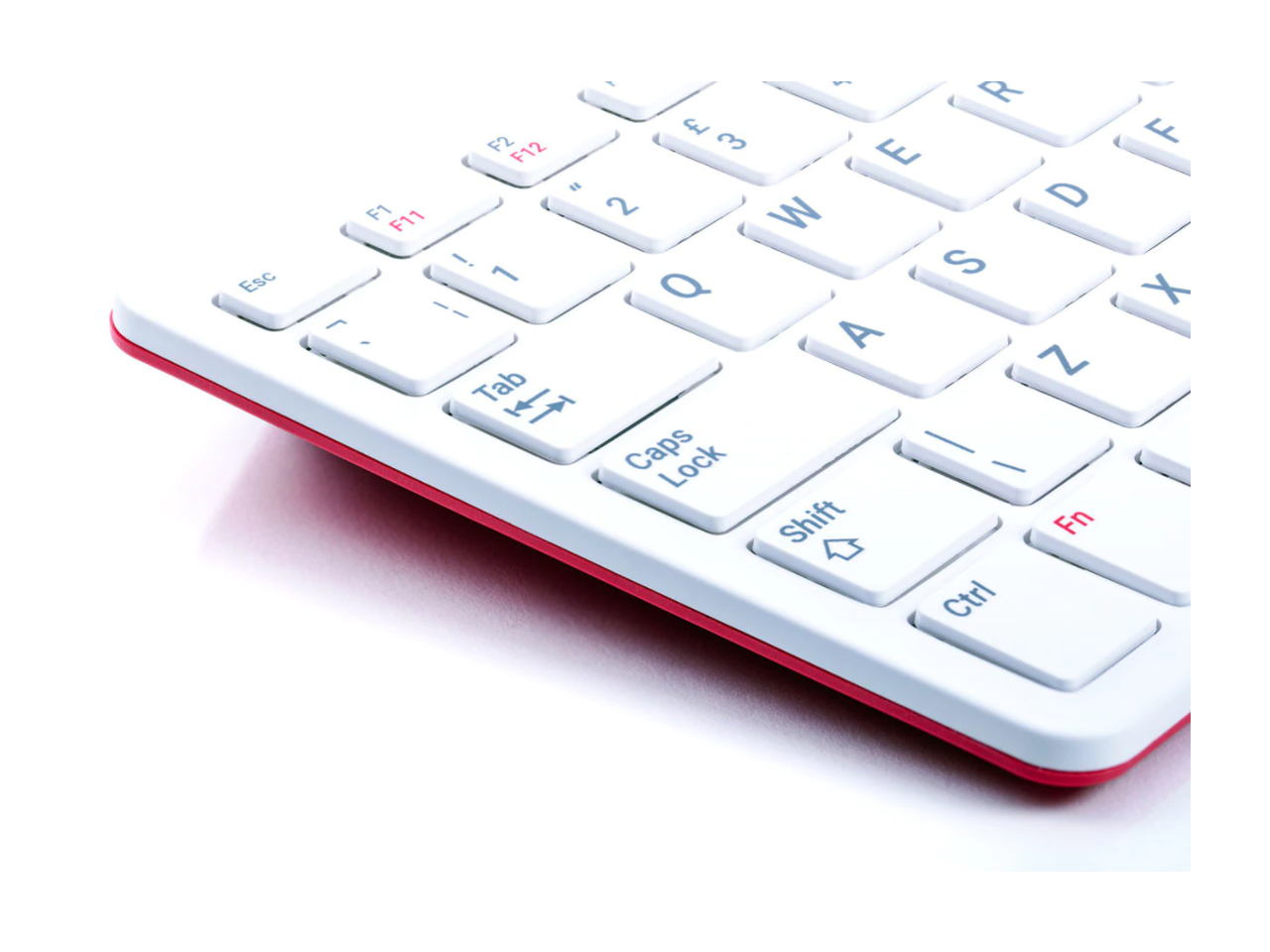 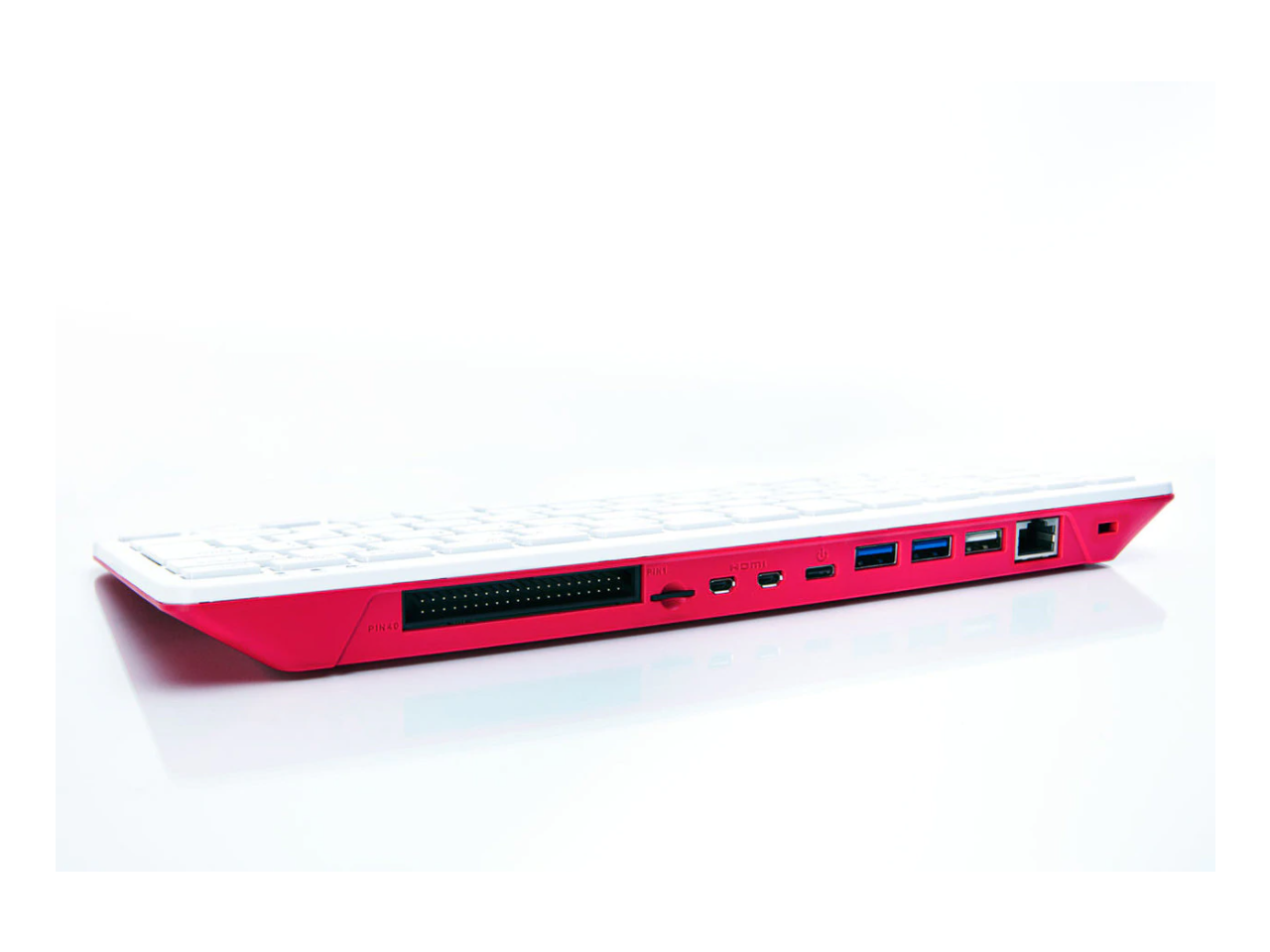 Be the first to review this product...
See more "raspberry pi 400"
In stock.
Ships from Hong Kong.
Most customers receive within 5-23 days.
Overview
Specs
Reviews
It’s a computer. Neat.
-Featuring a quad-core 64-bit processor, 4GB of RAM, wireless networking, dual-display output, and 4K video playback, as well as a 40-pin GPIO header, Raspberry Pi 400 is a powerful, easy-to-use computer built into a neat and portable keyboard.

Raspberry Pi OS
-Raspberry Pi OS is our official supported operating system, so you’ll get the smoothest performance from your new computer while you get stuff done.