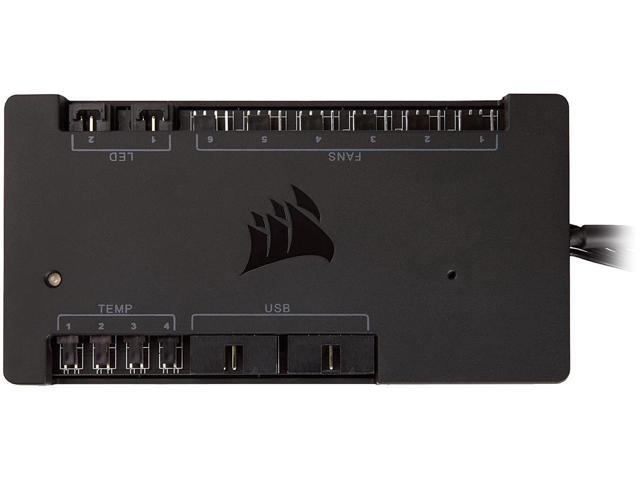 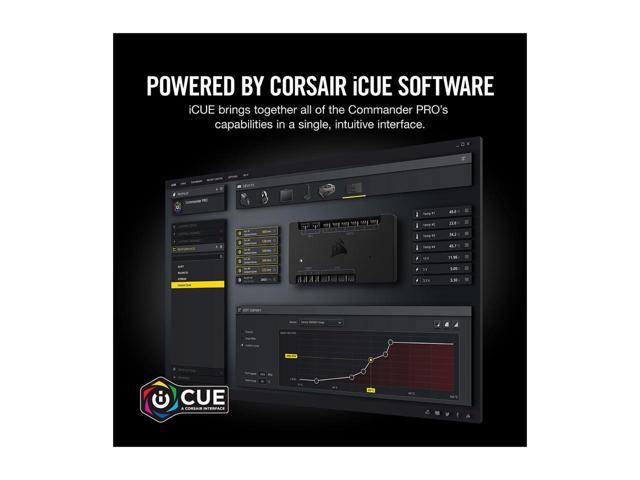 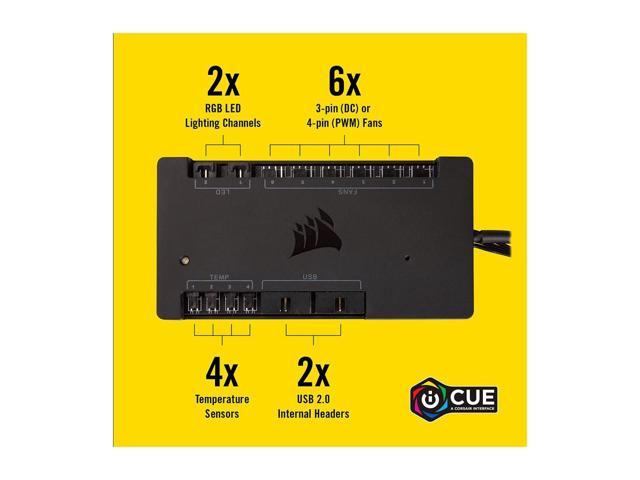 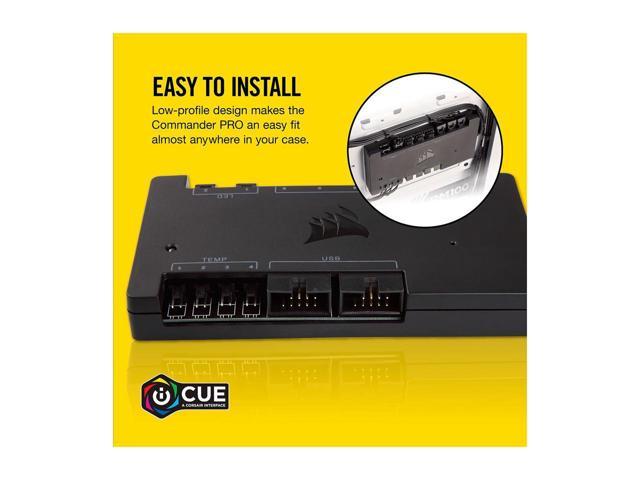 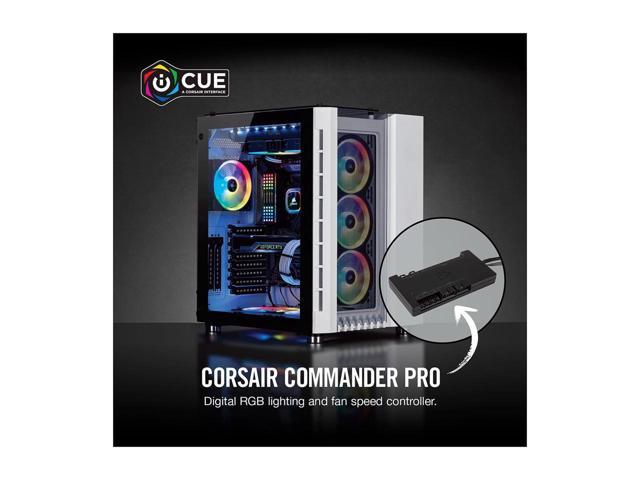 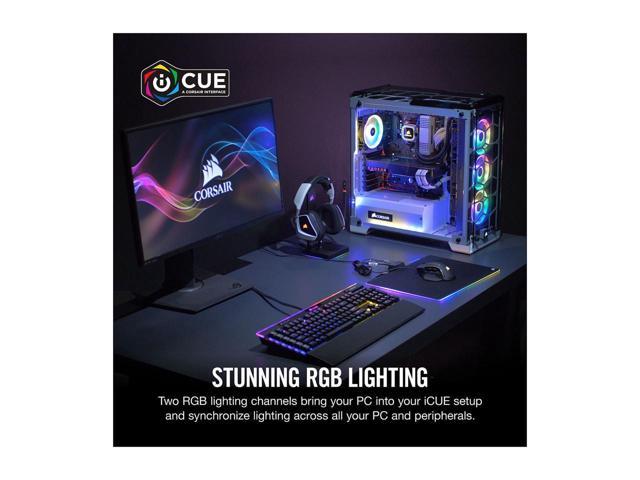 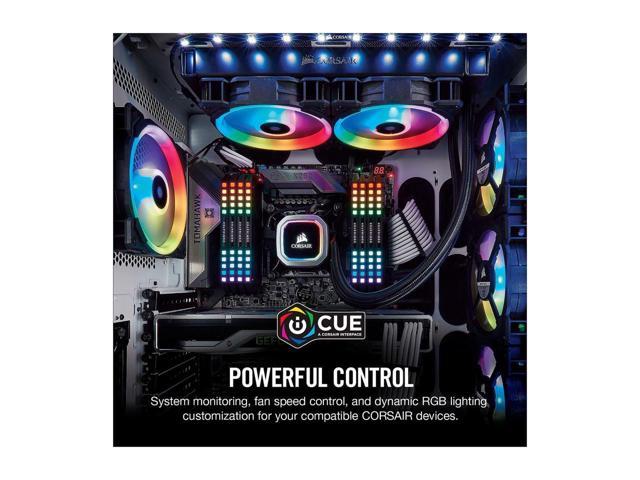 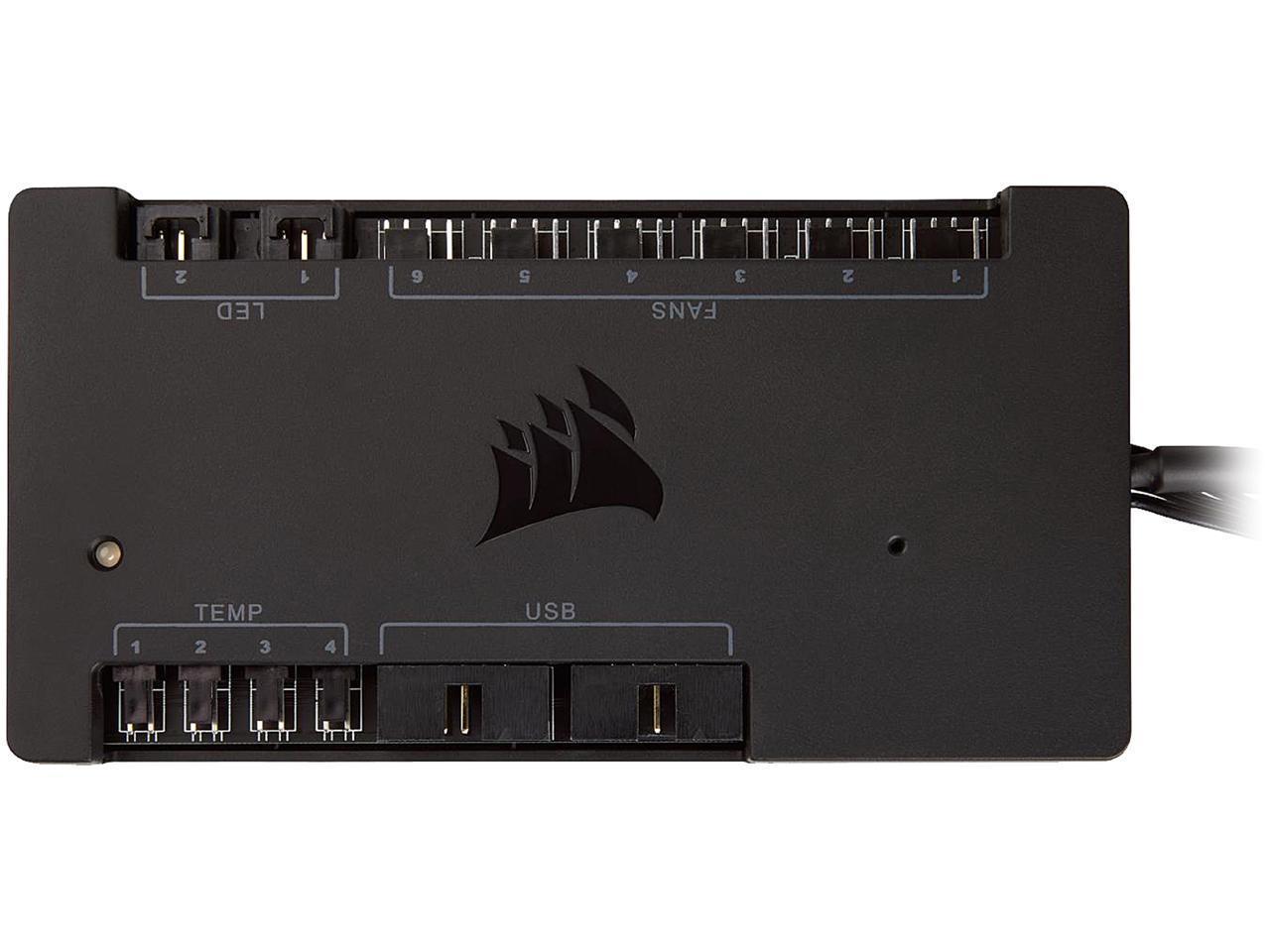 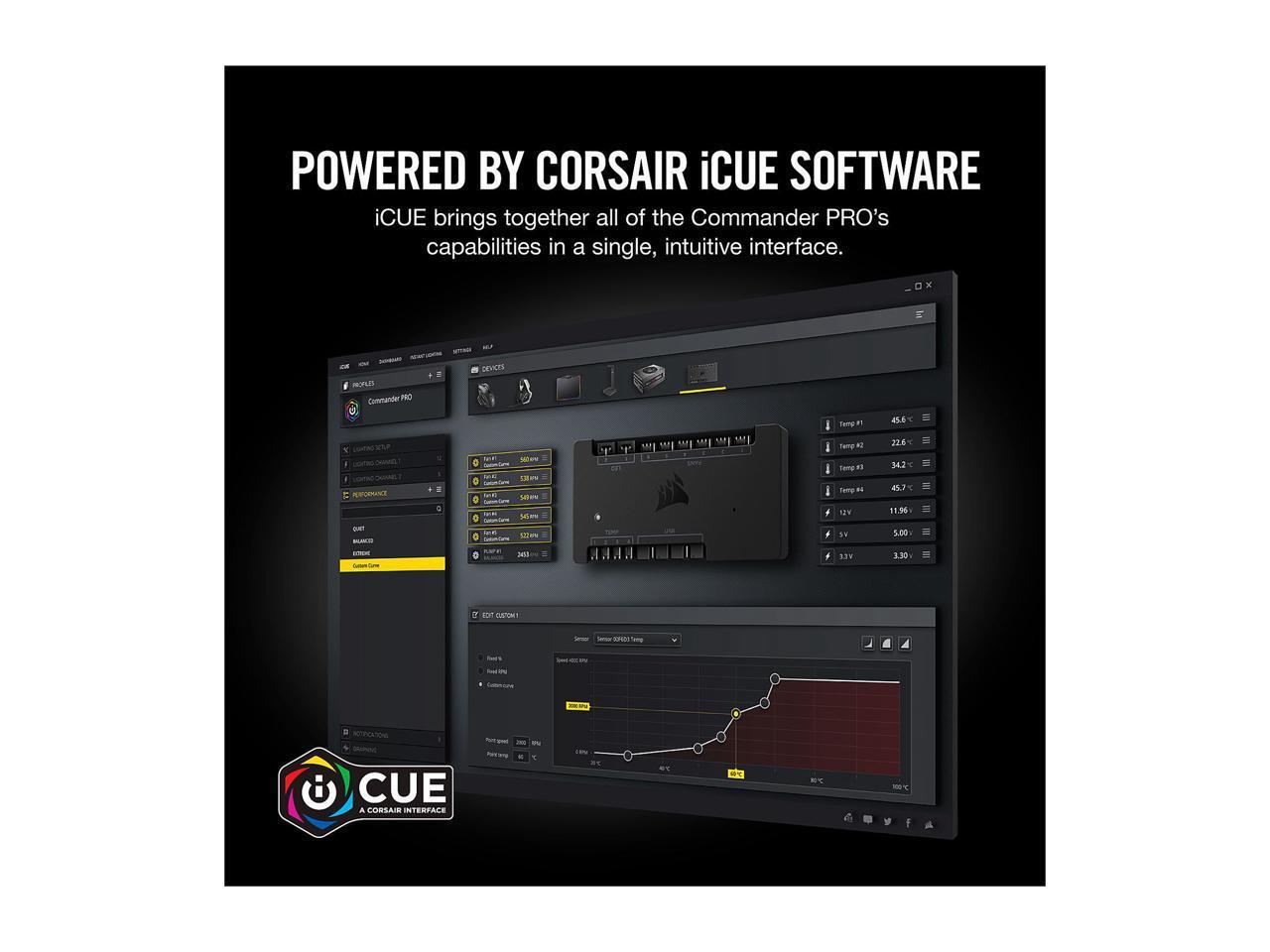 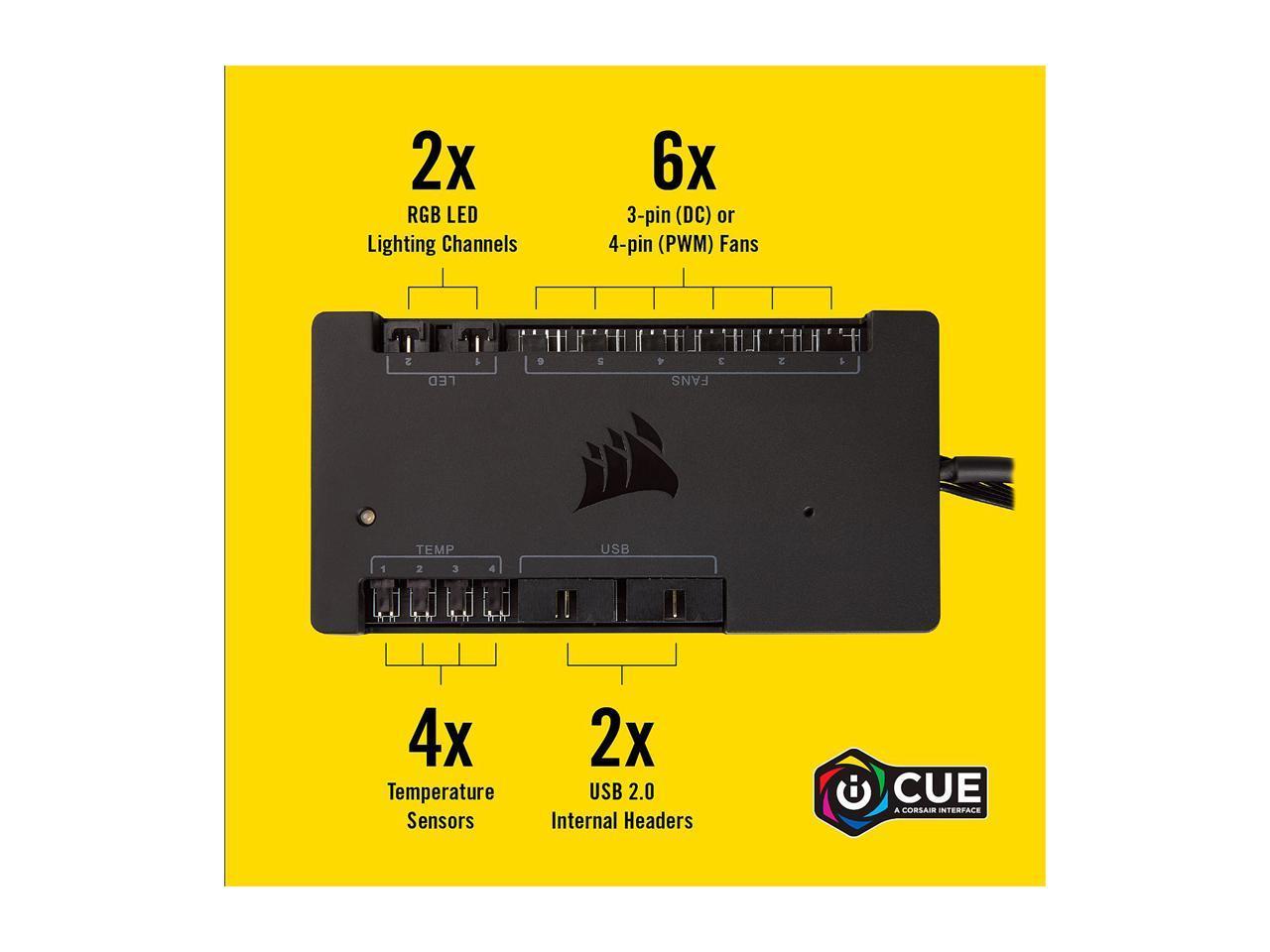 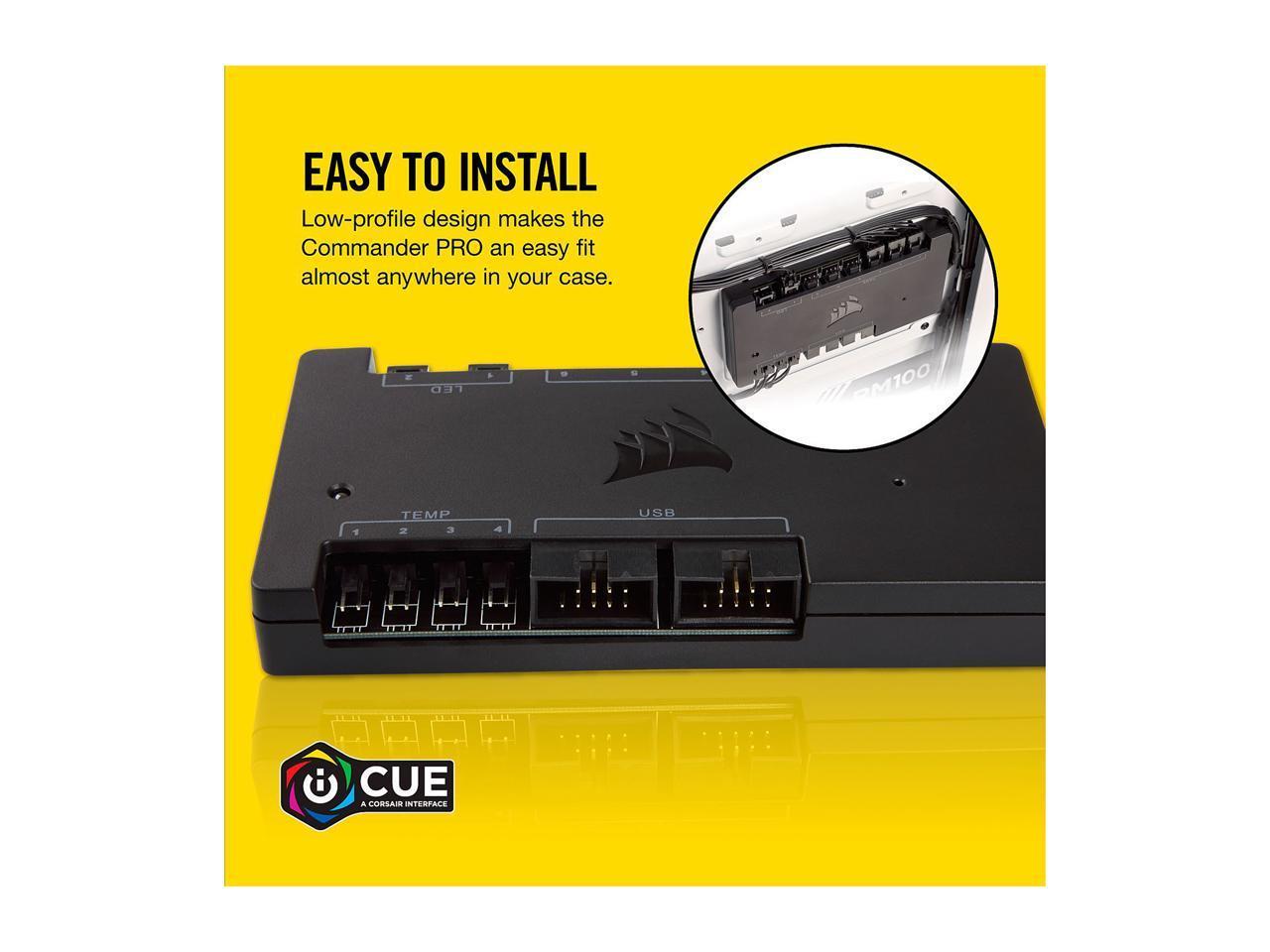 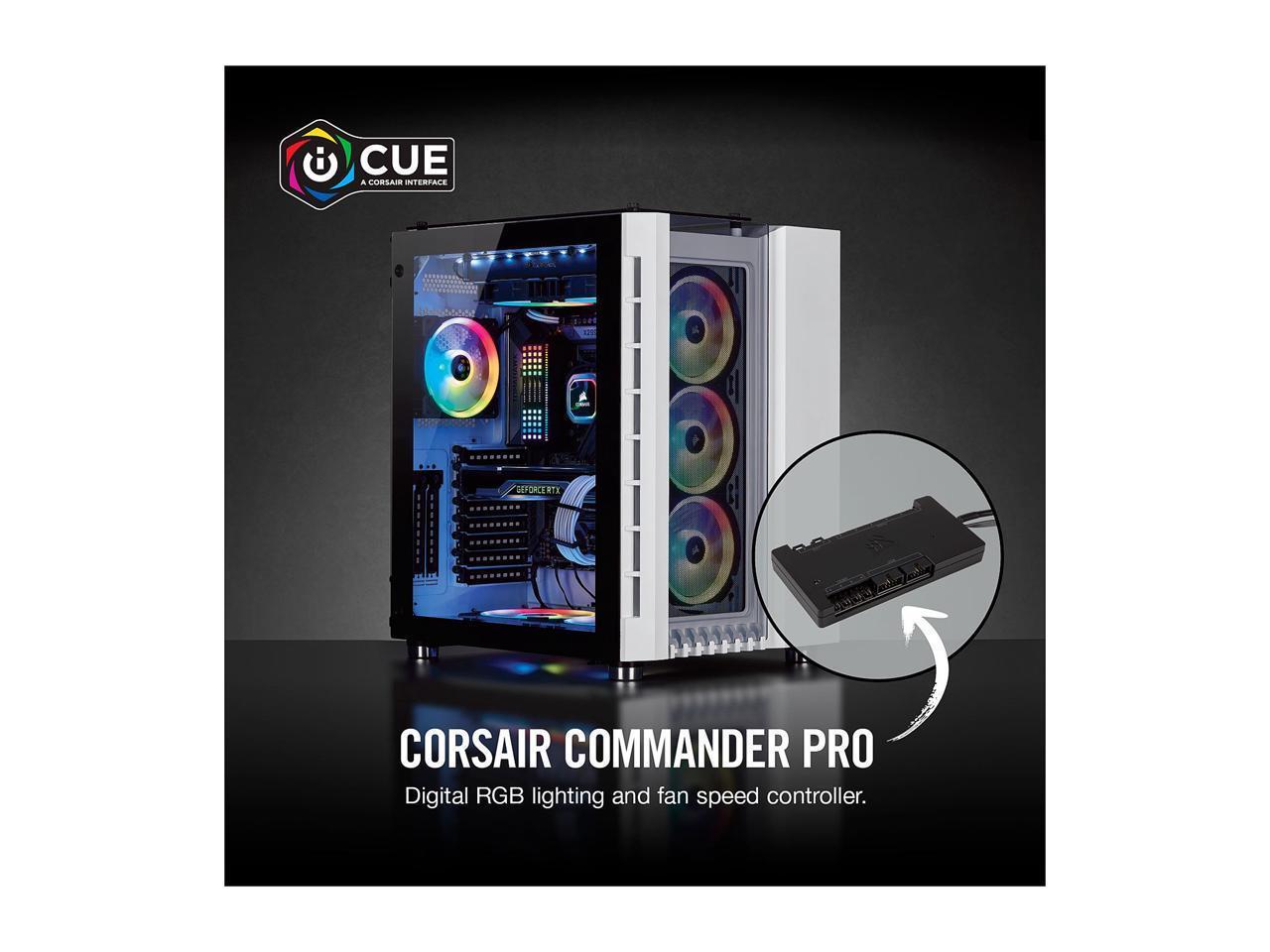 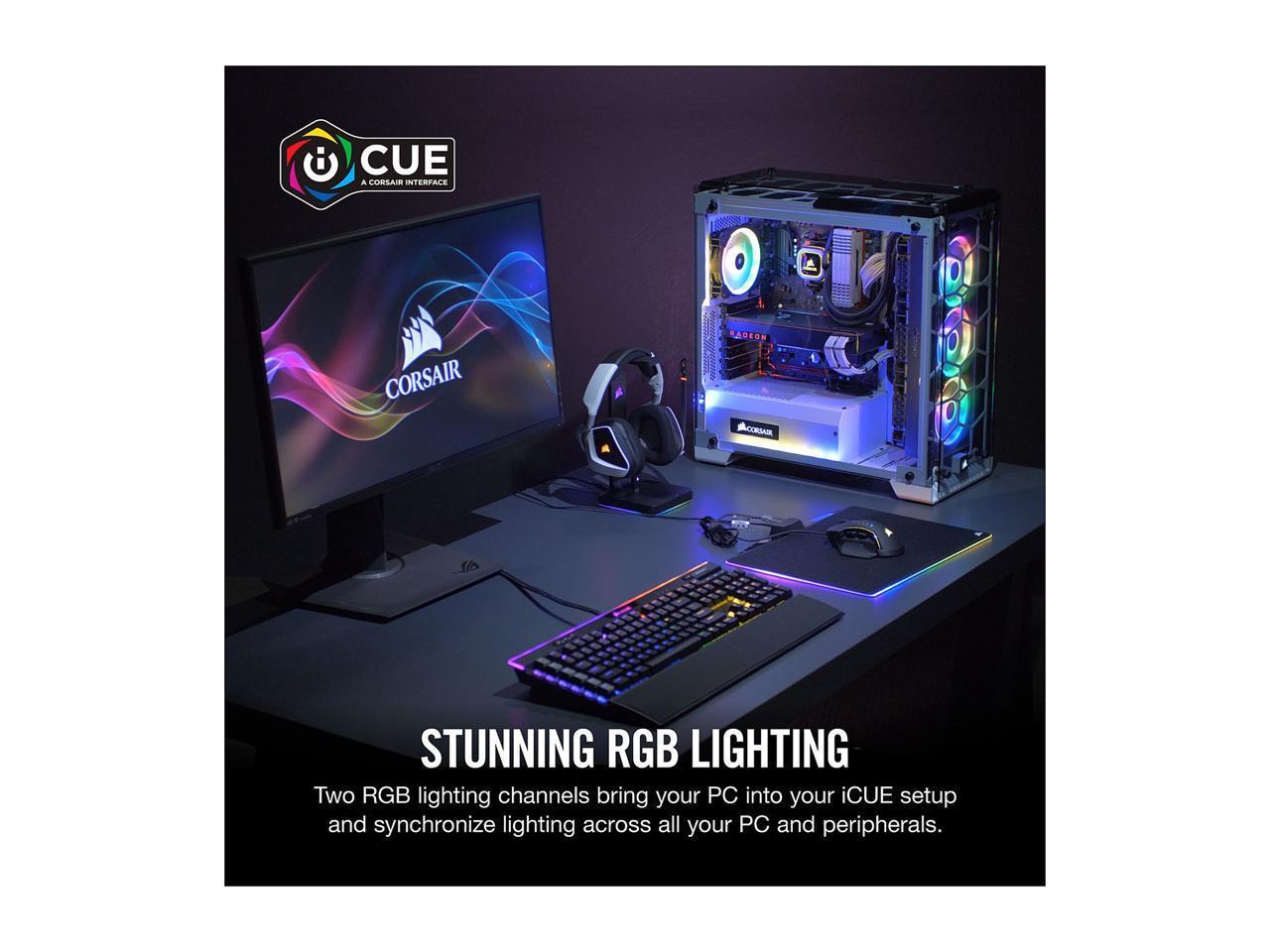 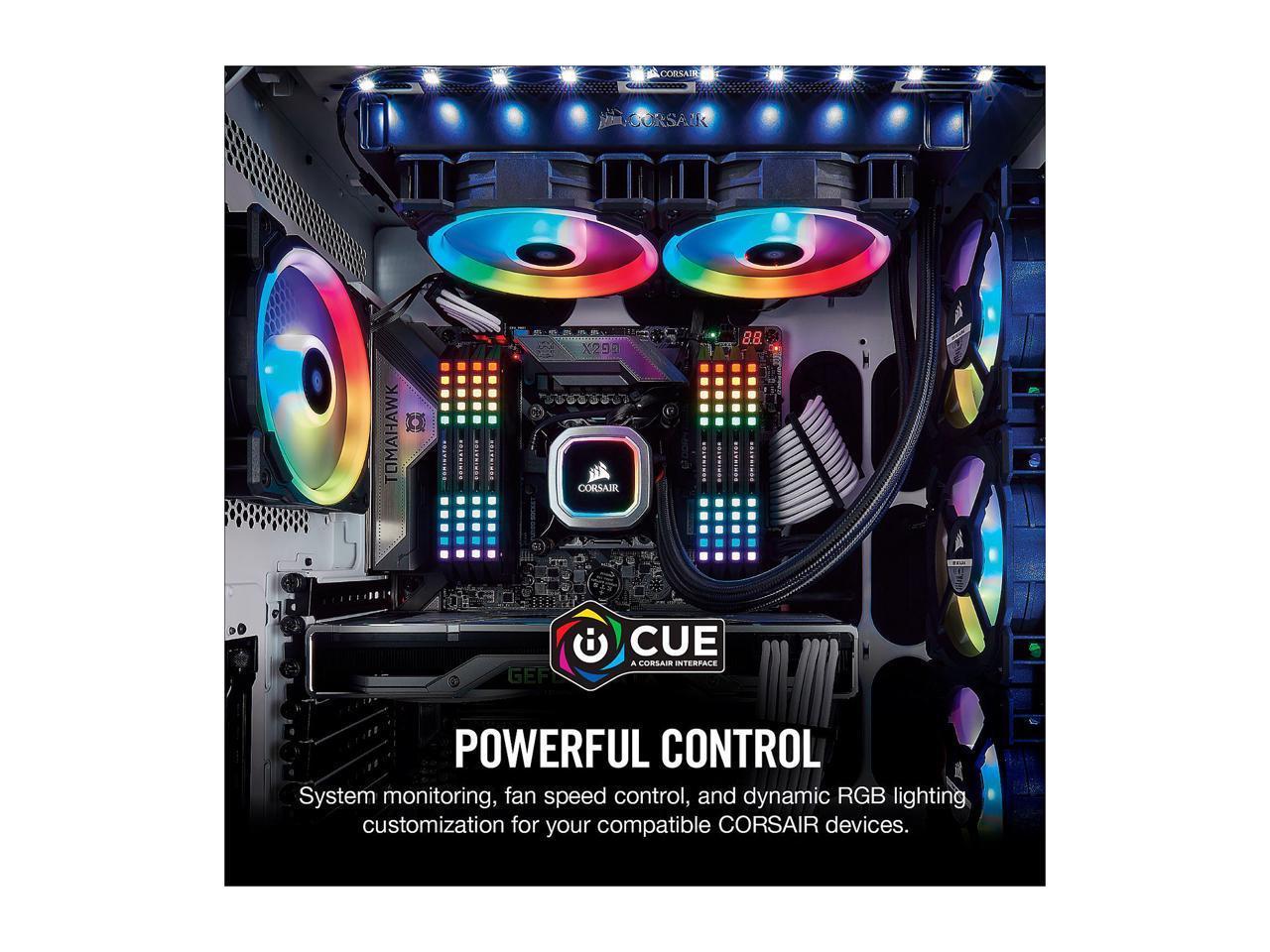 Be the first to review this product...
See more "corsair commander"
In stock.
Ships from China.
Most customers receive within 5-32 days.
Overview
Specs
Reviews

TURN YOUR CASE INTO A SMART CASE

The CORSAIR Commander PRO gives you unparalleled control over your system’s performance and RGB lighting. Get in-depth insight into your system temperatures in real-time and set up intelligent fan curves to automatically adjust speeds based on your system’s
demands.

Controls up to 6x 3-pin DC or 4-pin PWM fans, including the ability to run in a Zero-RPM fan mode for total silence.

STUNNING RGB LIGHTING FOR YOUR PC

Four temperature sensors allow you to accurately monitor temperatures throughout your case with CORSAIR iCUE software, as well as monitoring CPU, graphics card and motherboard temperatures.