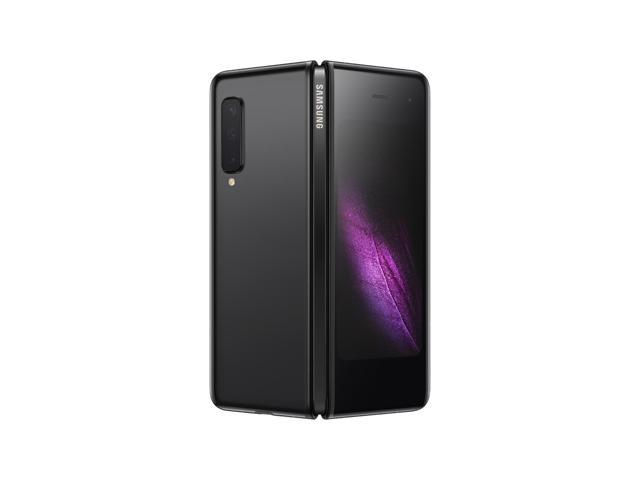 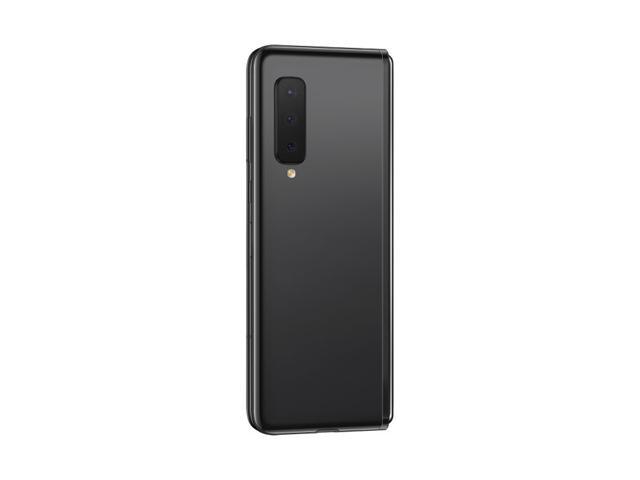 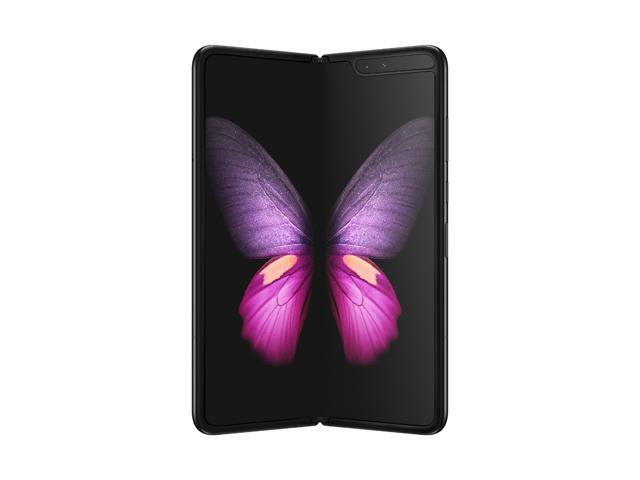 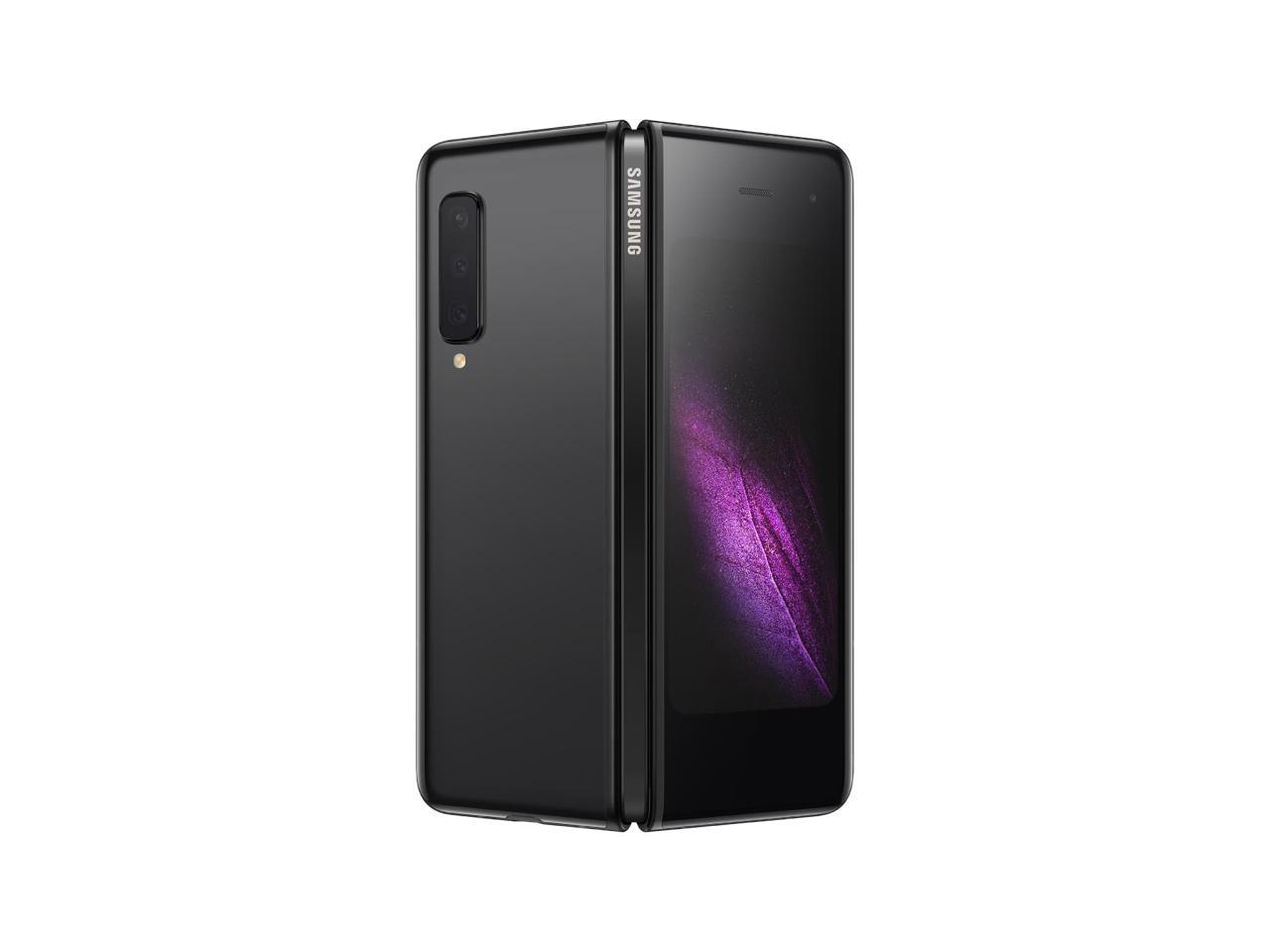 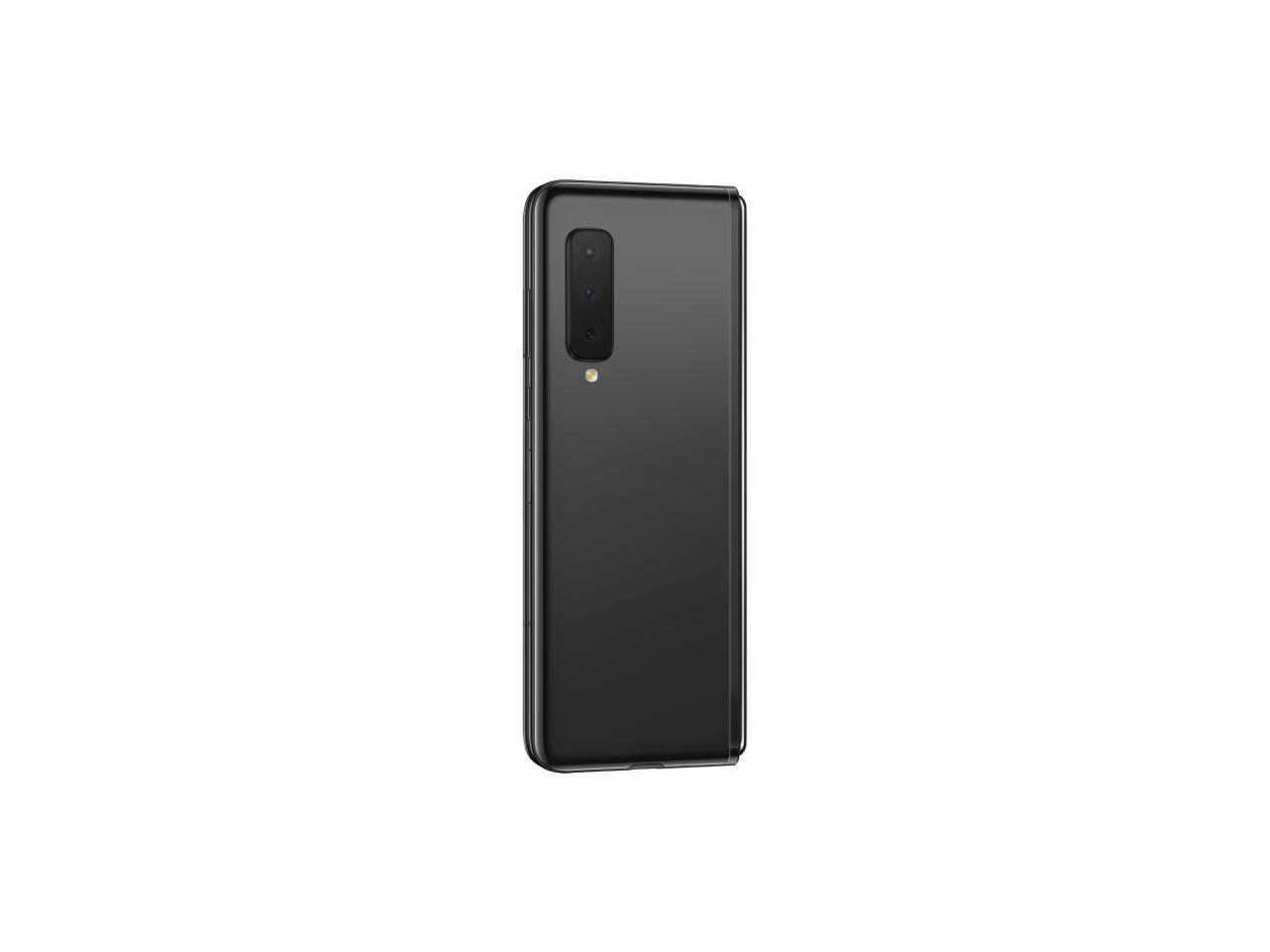 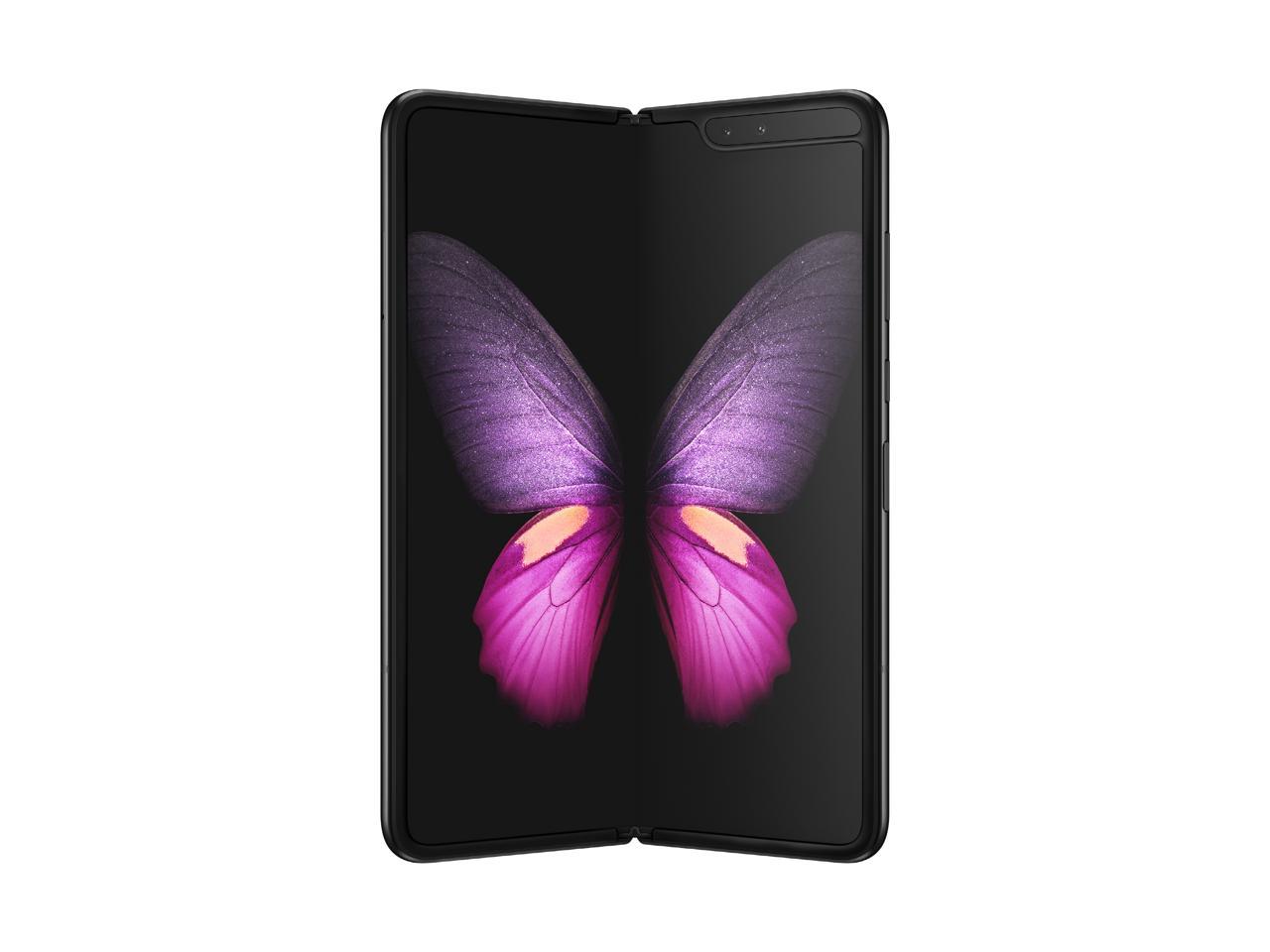 Be the first to review this product...
See more "verizon unlocked phones"
In stock.
Ships from United States.
Most customers receive within 3-9 days.
Overview
Specs
Reviews
Unlocked cell phones are compatible with GSM carrier such as AT&T and T-Mobile, but are not compatible with CDMA carriers such as Verizon and Sprint. Samsung Galaxy Fold smartphone was launched in February 2019. The phone comes with a 7.30 -inch touchscreen primary display with a resolution of 1536x2152 pixels. It also features a 4.60 -inch touchscreen as its second display, with a resolution of 840x1960 pixels. Samsung Galaxy Fold is powered by an octa-core processor. It comes with 12GB of RAM. The Samsung Galaxy Fold runs Android Pie and is powered by a 4, 380mAh battery.

It was launched in Space Silver, Cosmos Black, and Martian Green and Astro Blue colours.