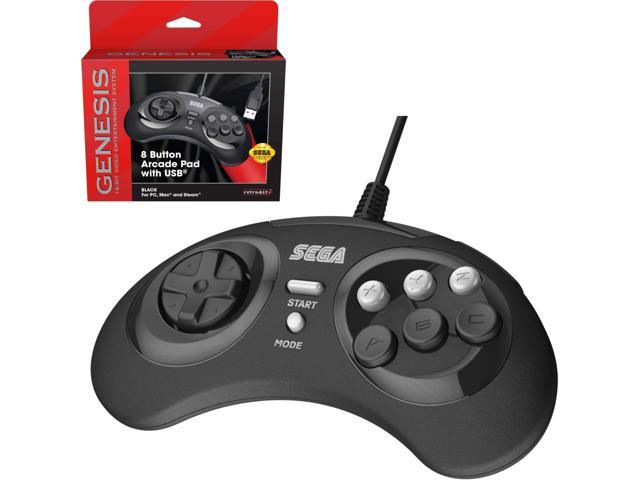 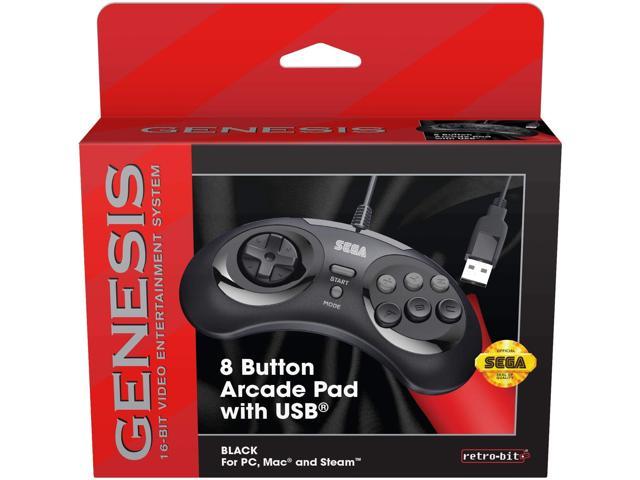 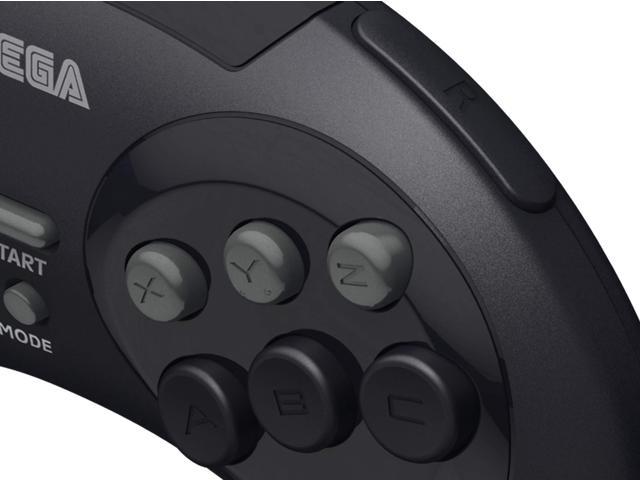 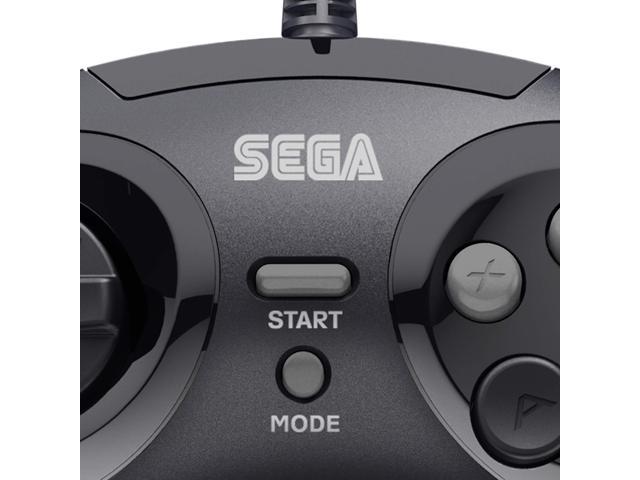 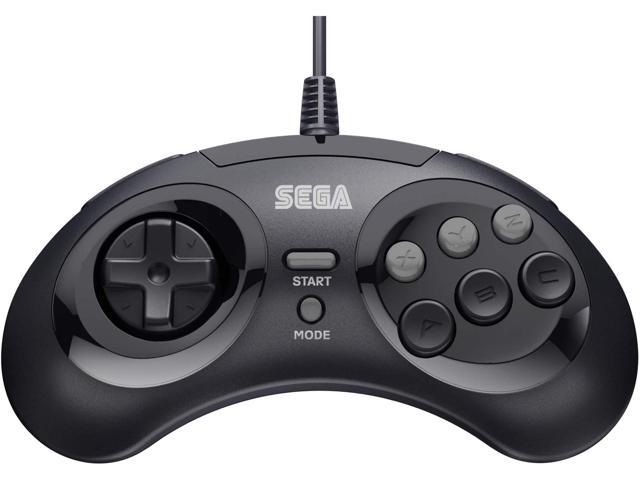 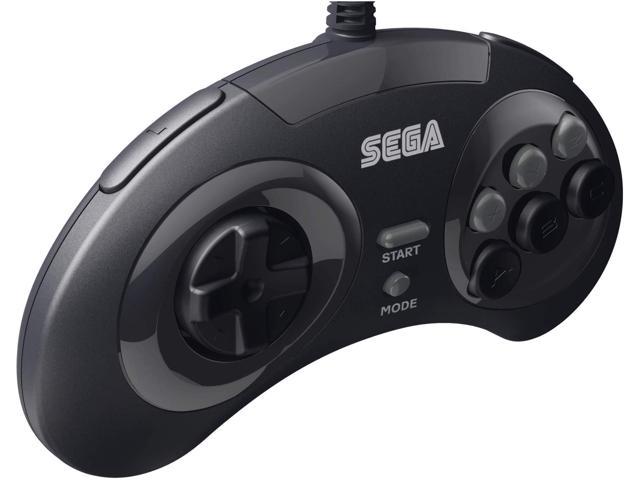 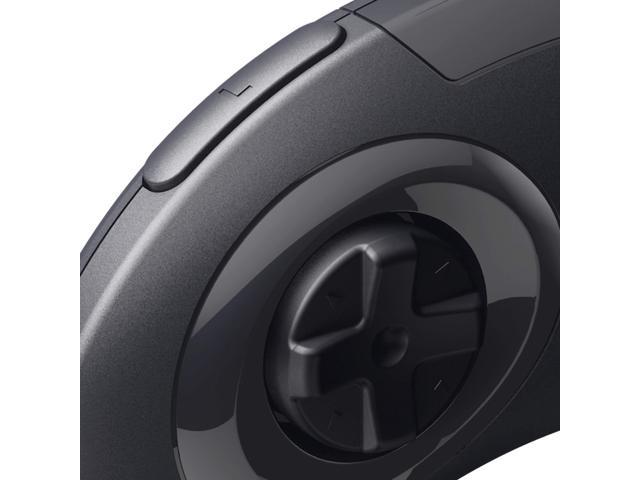 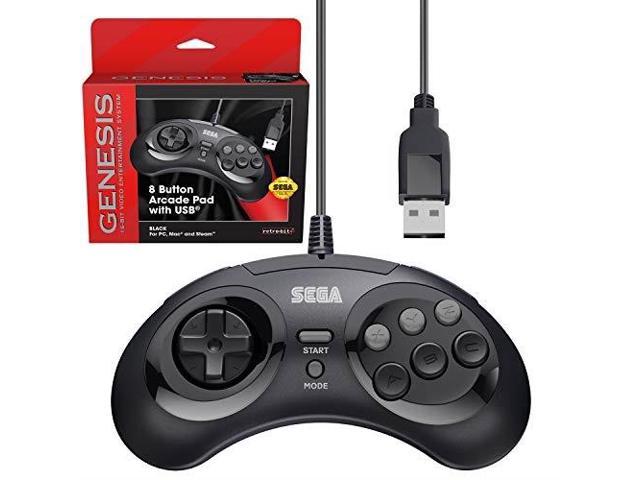 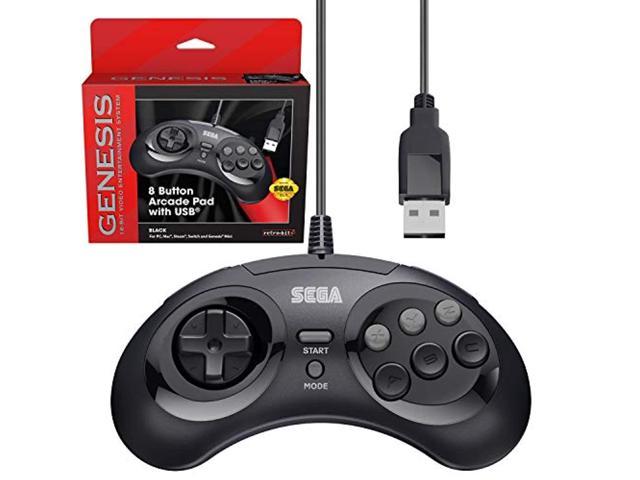 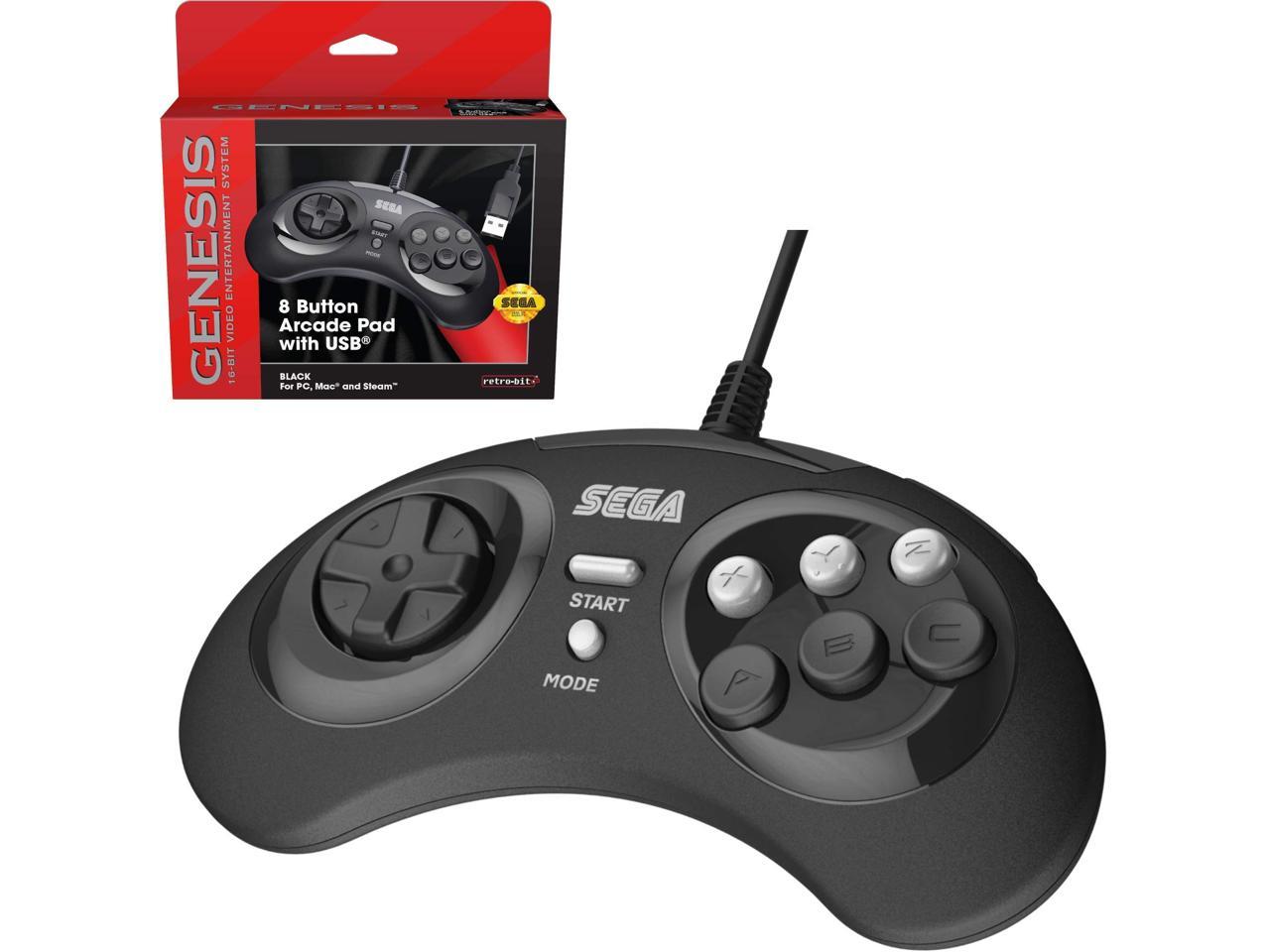 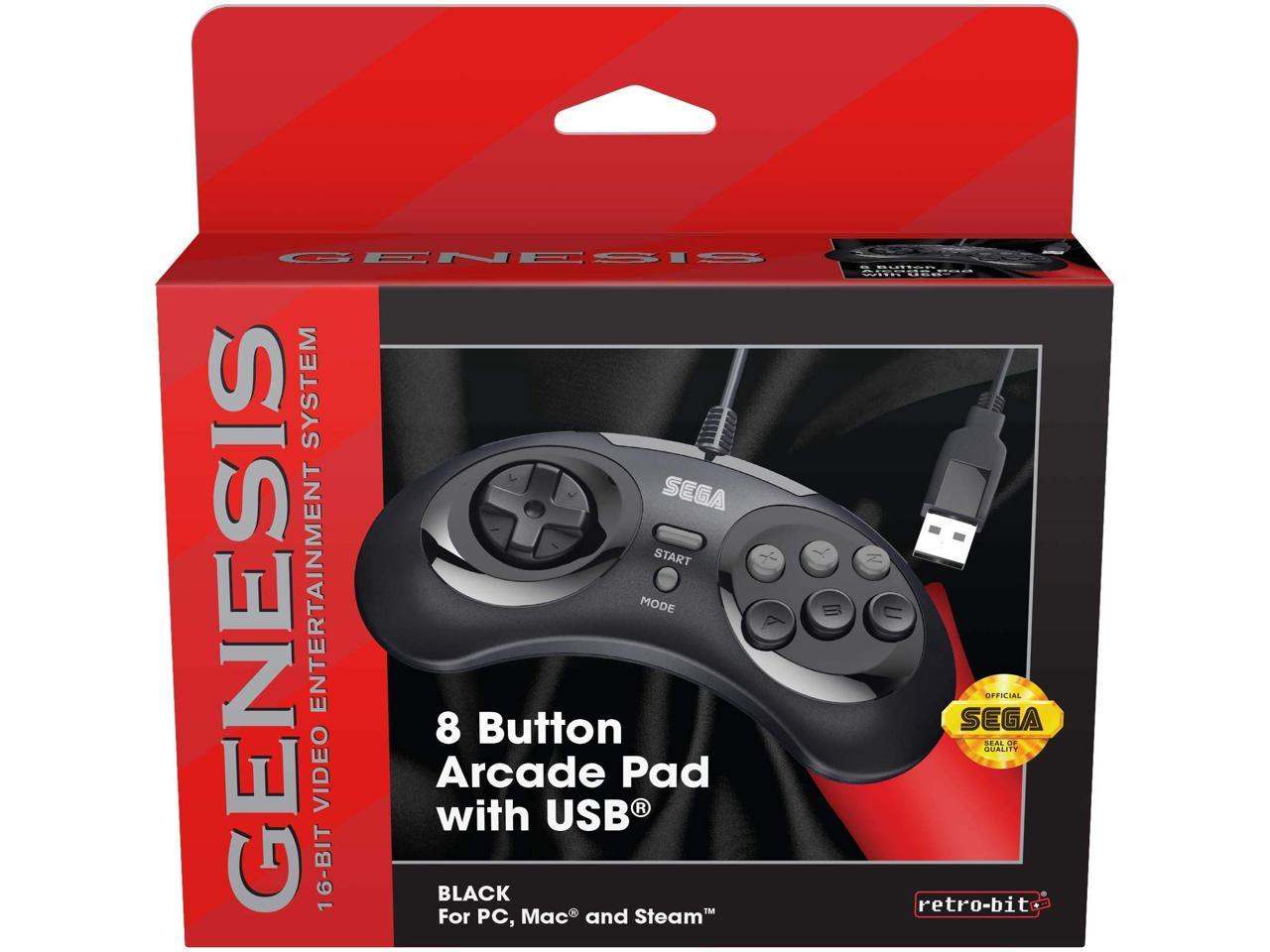 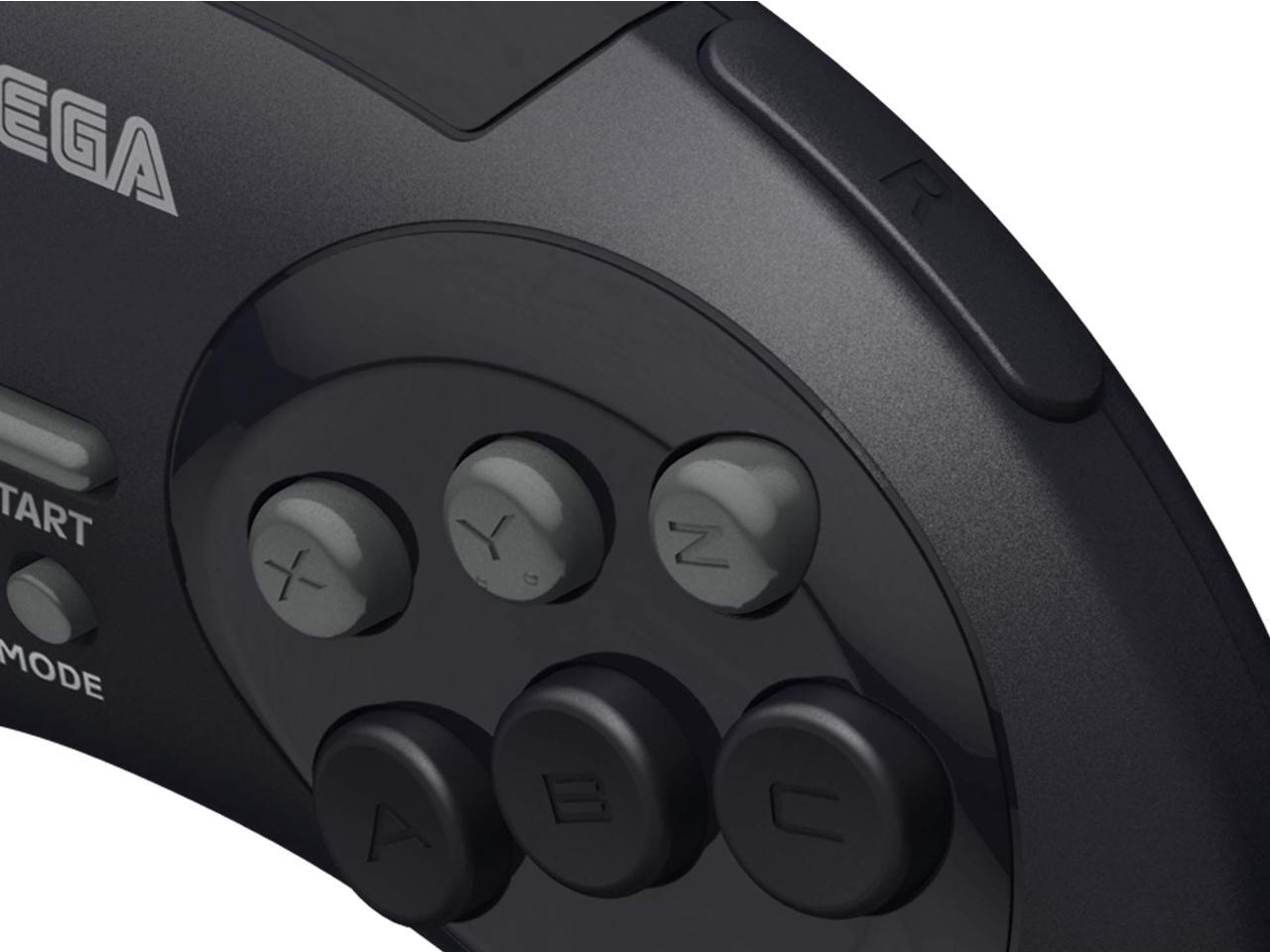 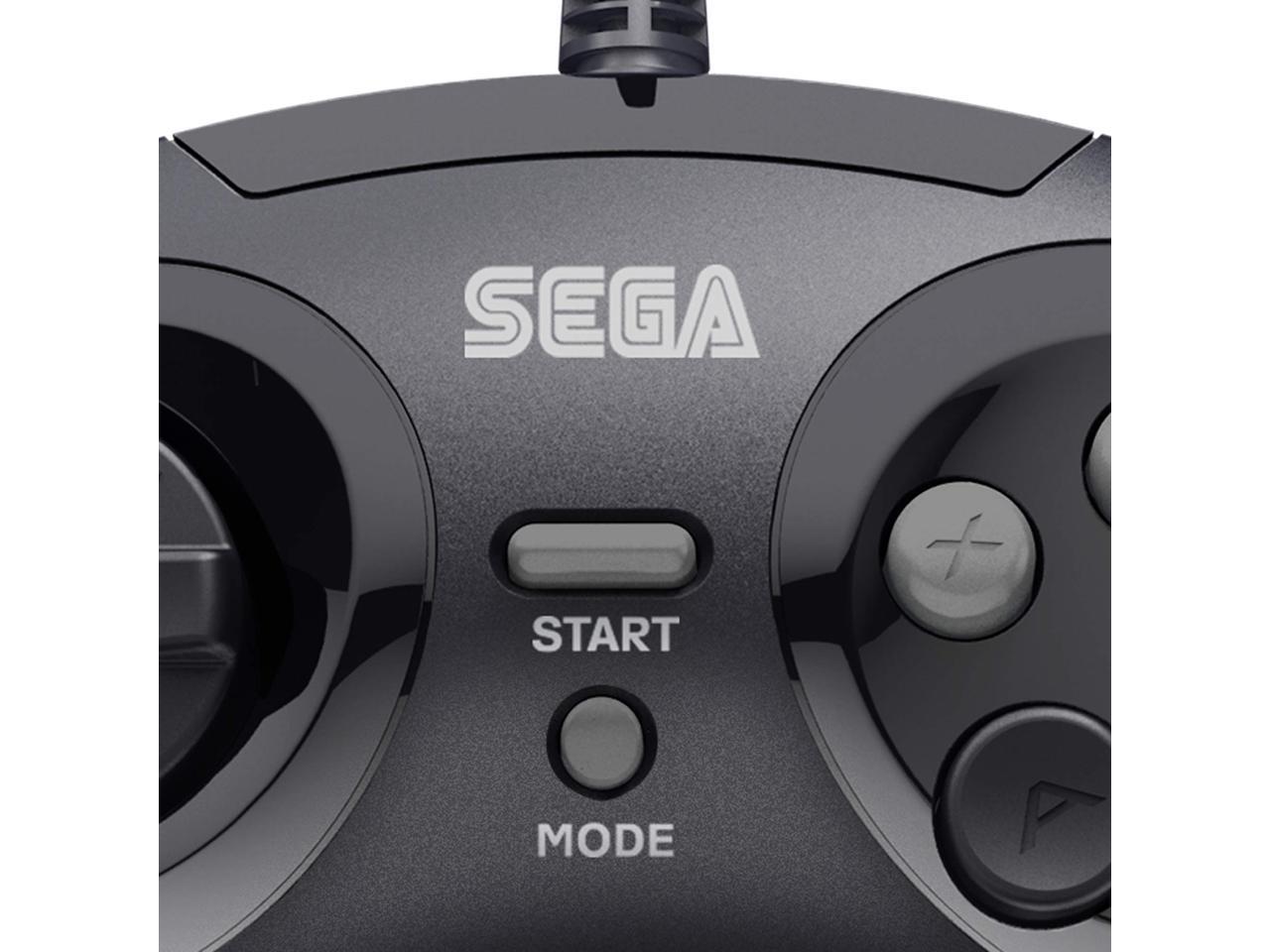 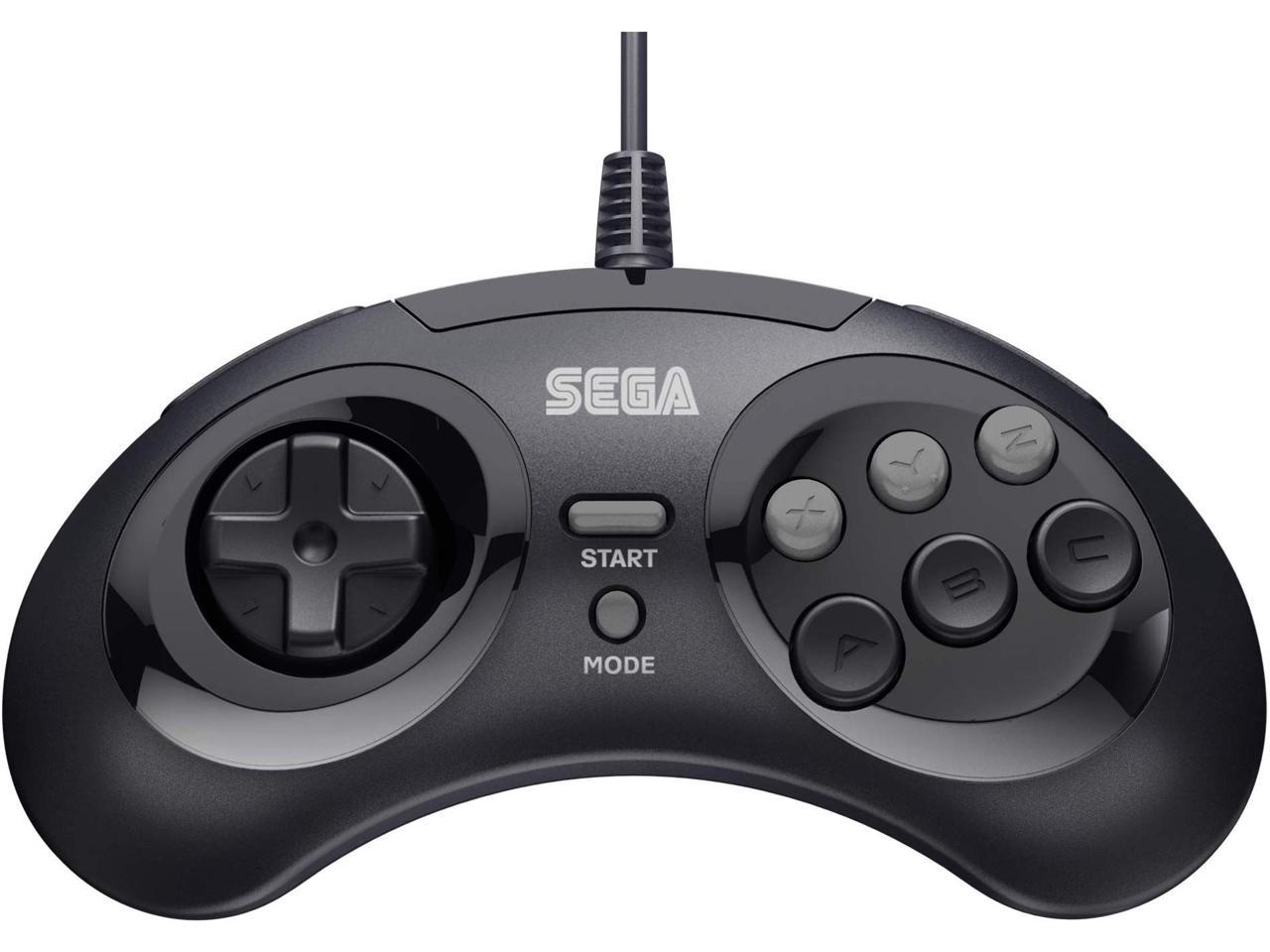 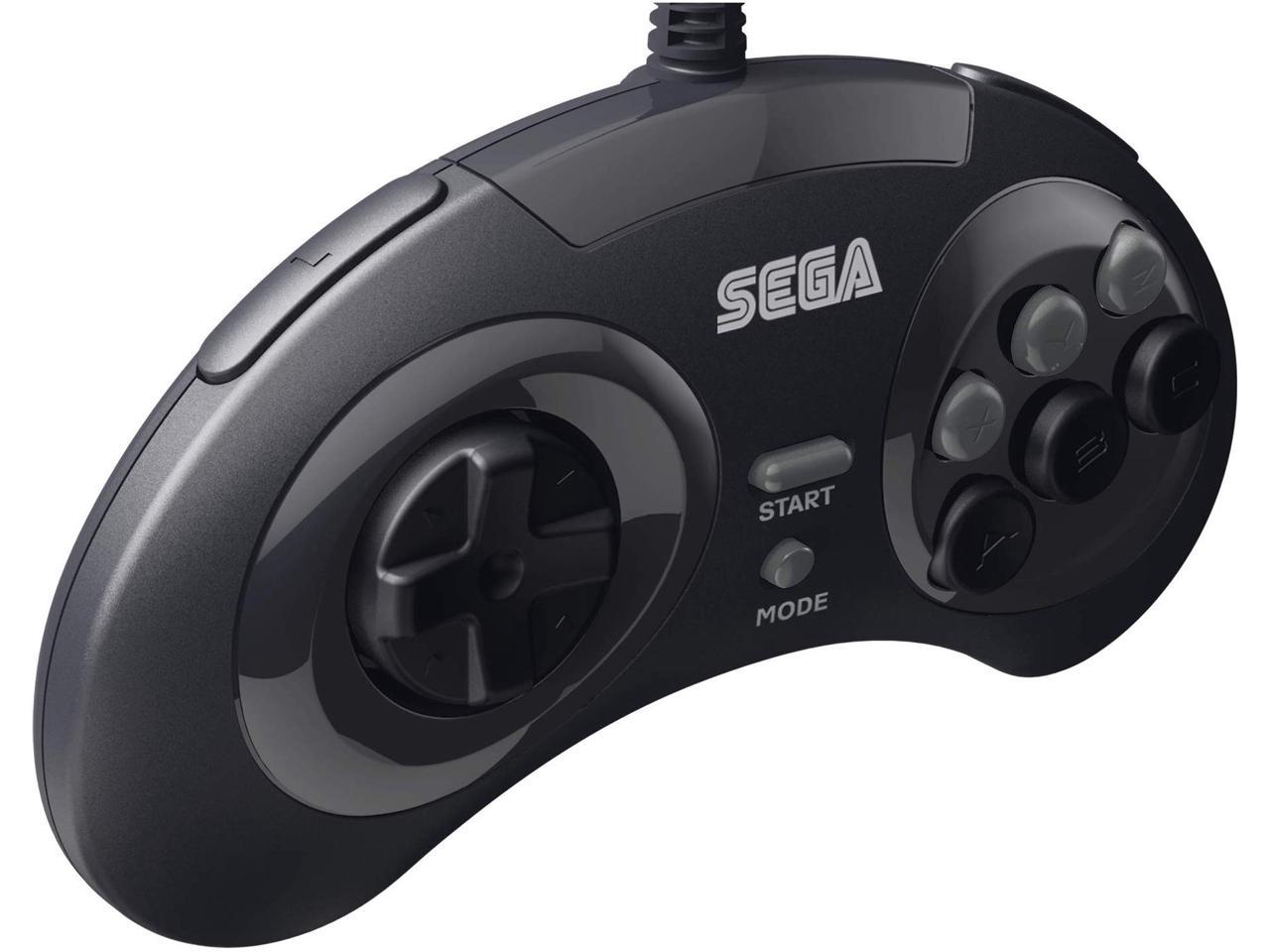 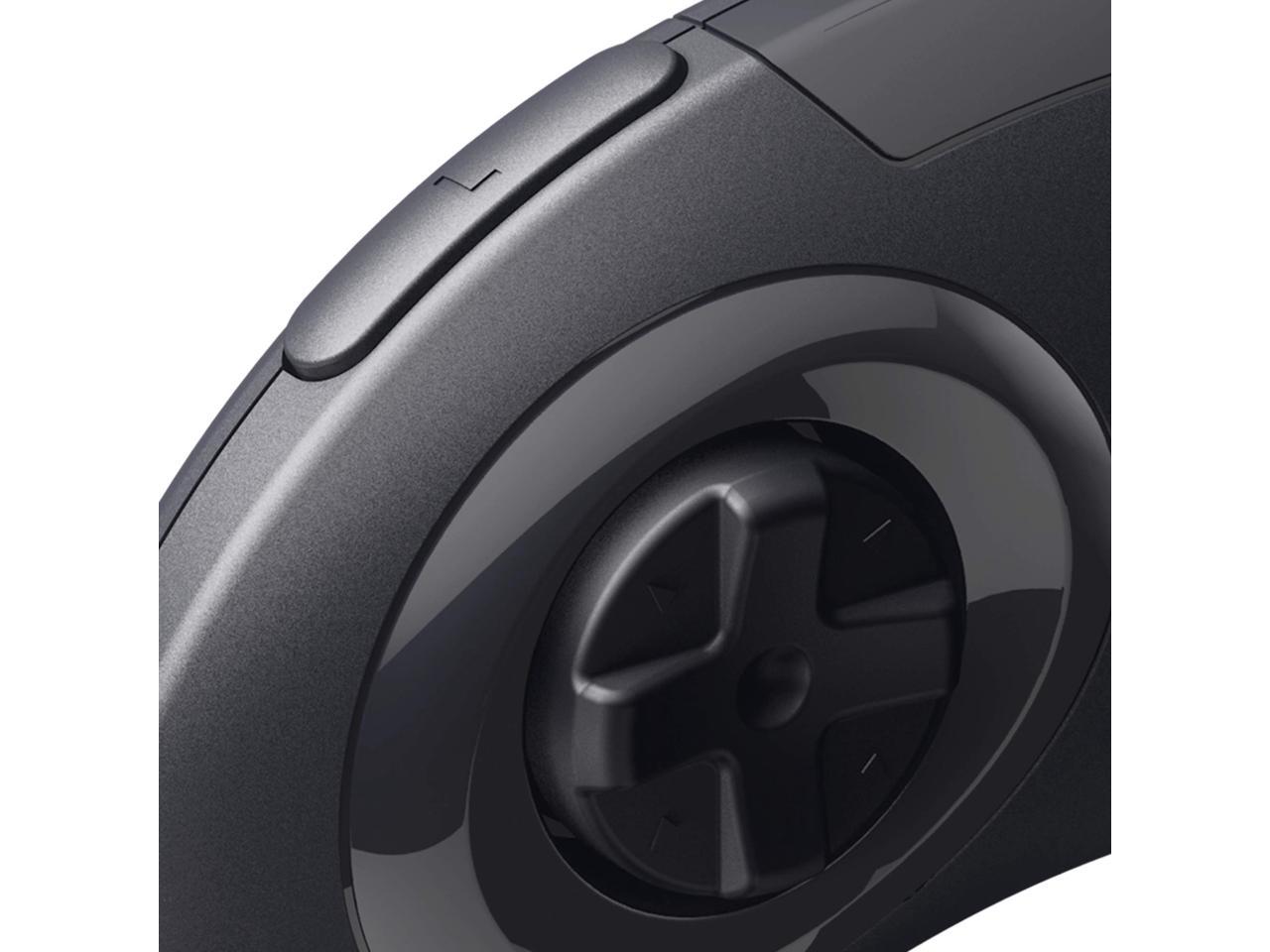 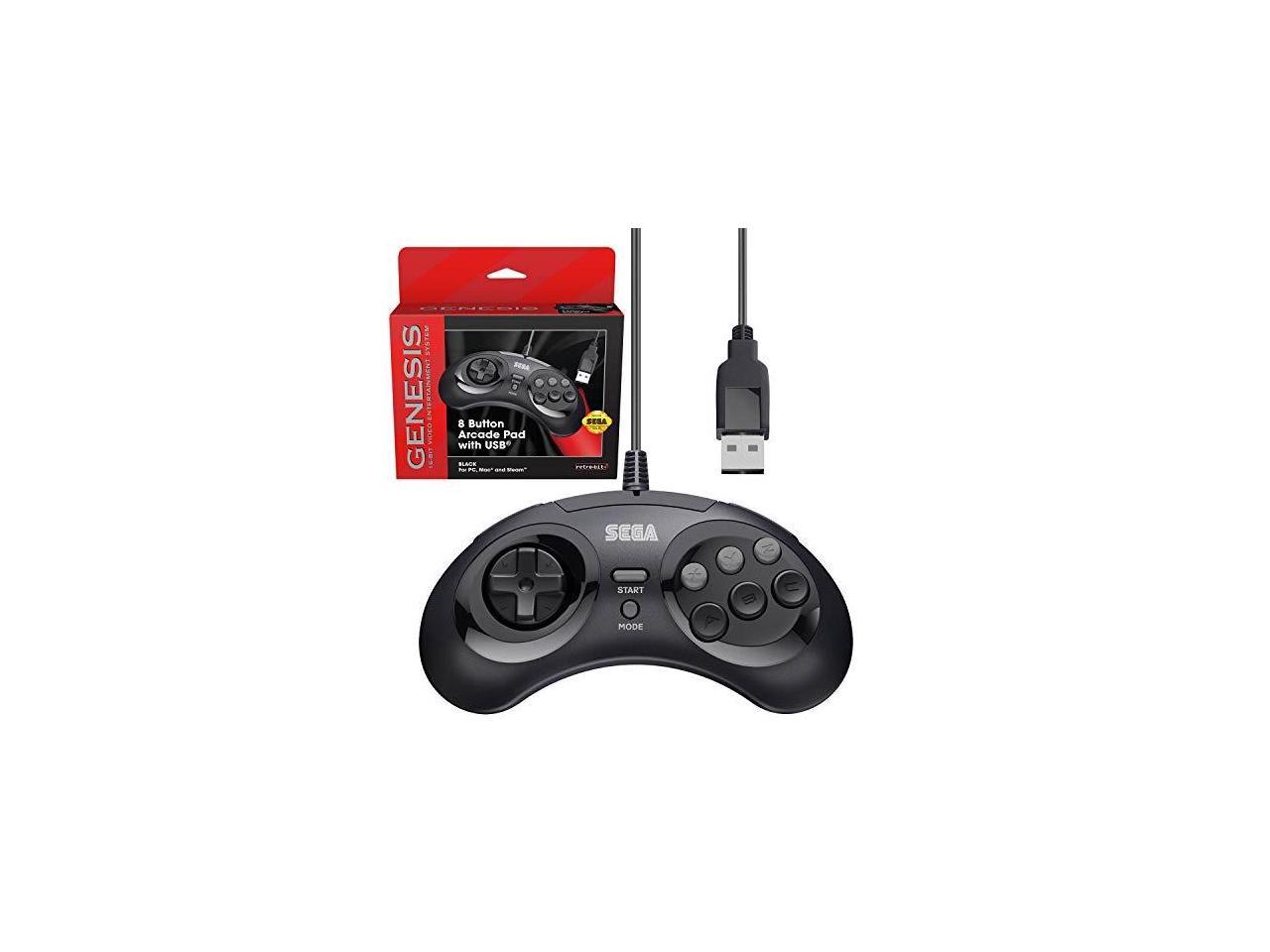 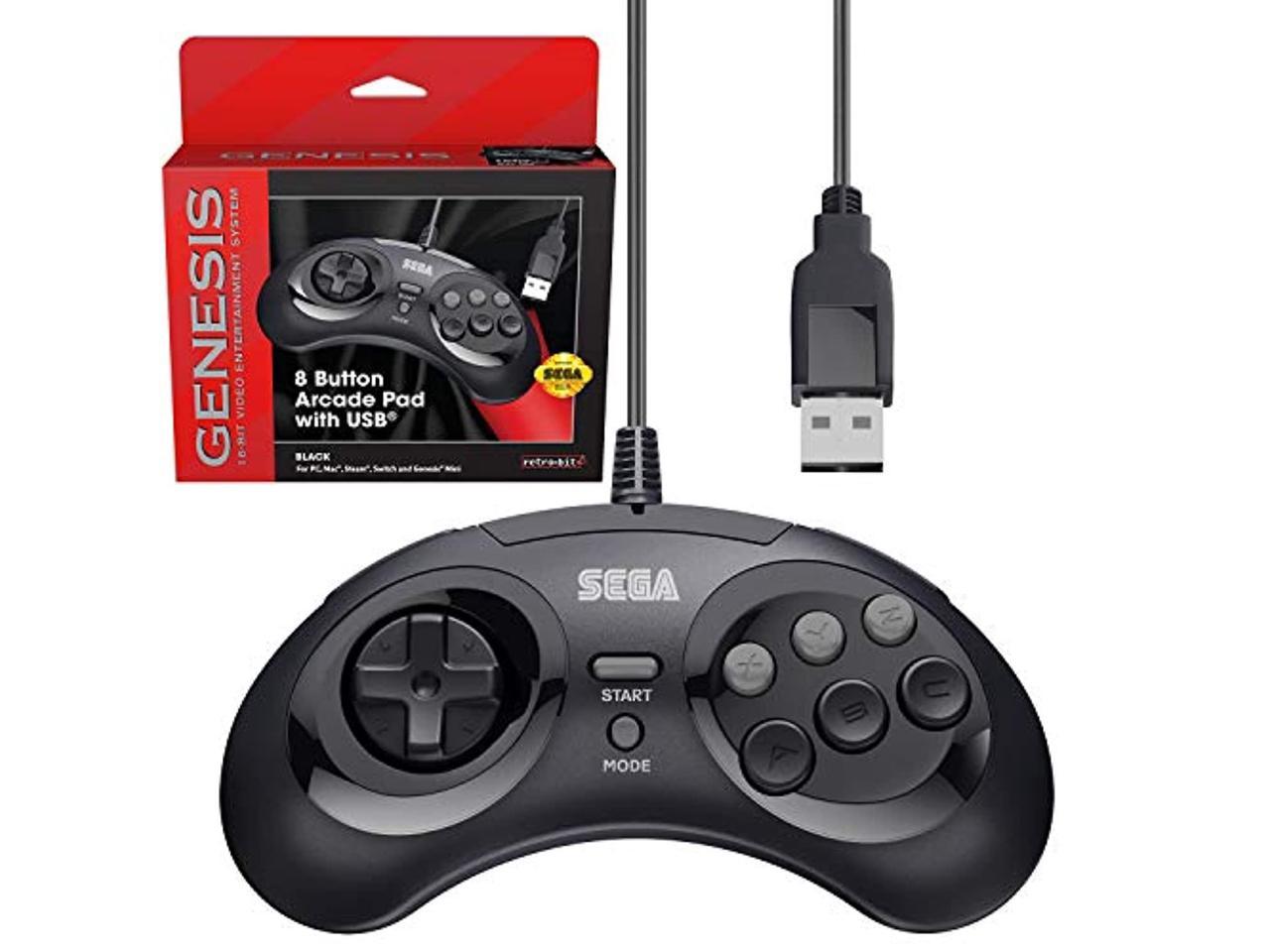 (1) Write a Review
See more "retro game"
In stock.
Ships from United States.
Most customers receive within 4-8 days.
Overview
Specs
Reviews
Relive the controller that changed the game, and take it to the next level with the Officially Licensed SEGA Genesis USB port controller by Retro-Bit. Featuring a long cable and compatibility with PC, Mac, and Steam.

Pros: 1) Feels exactly the same as my OG Sega Genesis 6 button controller, minus of course the location of the mode button. (Though admittedly, my "OG" controller is also made in China, so i'm not sure if there are perhaps different Japanese models that this compares differently to.) 2) Extra L and R buttons mean this can play a myriad of consoles while still feeling natural. 3) USB. It just works. PC, mini-consoles, whatever. 4) Actual SEGA logo! Neat!

Cons: 1) Doesn't always auto-configure right or intuitively on the PC, especially with modern games. This can make manually binding the keys a bit complicated, as they typically represent keys with xbox or playstation buttons, not SEGA ones. (Not even Streets of Rage 4 detects this and represents the buttons correctly. What a shame!) 2) Doesn't include an adapter so it can plug into my original Sega Genesis. :-(

Overall Review: This feels just like an original Sega controller in every way, with the exception of where extra buttons are added. I'm using this on a RetroArch installation and it works wonderfully for all of my consoles without analog sticks (and even great for some that do but don't require them, like early PSX and N64 games.) The only downside is Retroarch does not by default bind the keys correctly for most cores, and has to be manually set. If Retroarch identifies this thing easier, the review might go up to a full five stars. If you have a Sega Genesis Mini, get this controller. It works perfectly with it, allowing you to play games like Street Fighter / Mortal Kombat as they should be, with access to more than 3 buttons and a pause button. I usually write much more detailed an in-depth reviews than this, but there isn't much to say - this is exactly what you expect out of it. A Sega Genesis Six Button controller with 2 extra buttons stuck on the shoulders and a USB connection instead of that old Atari one. If you are considering this at all, and have ever used the original controller this is based on, you probably already know if you want it or not.