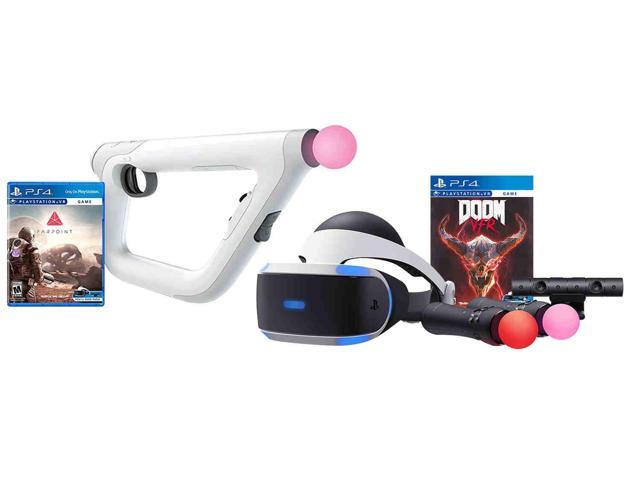 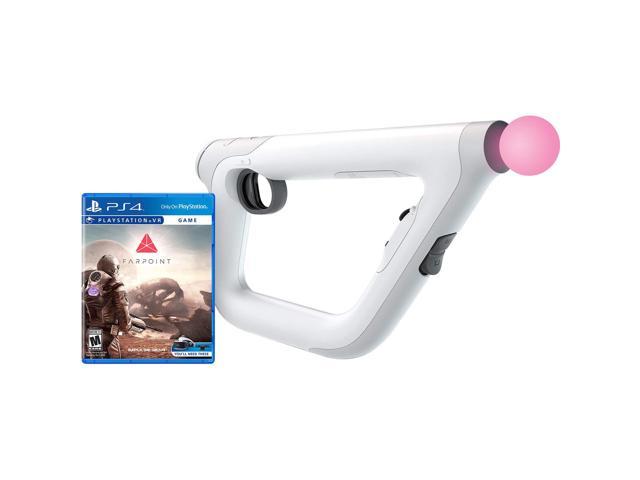 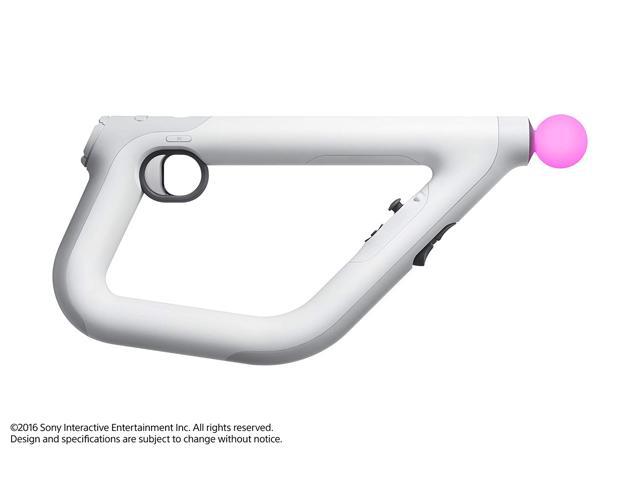 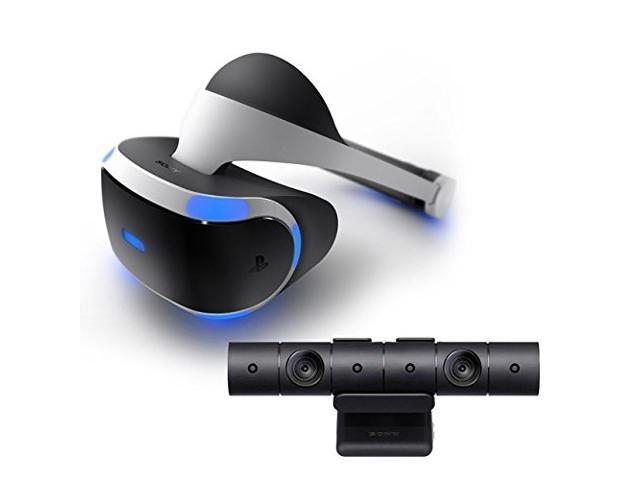 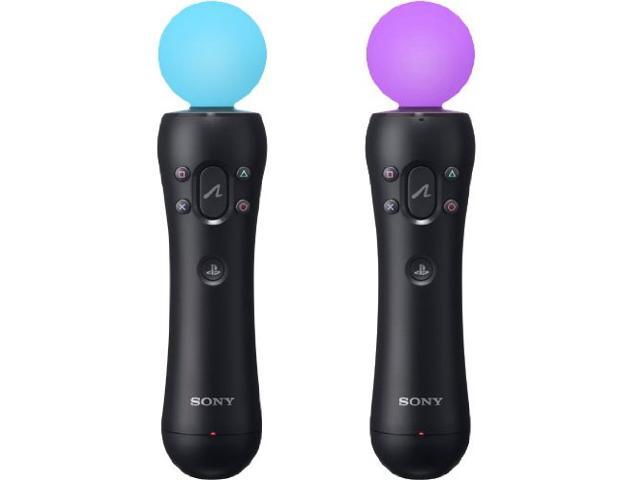 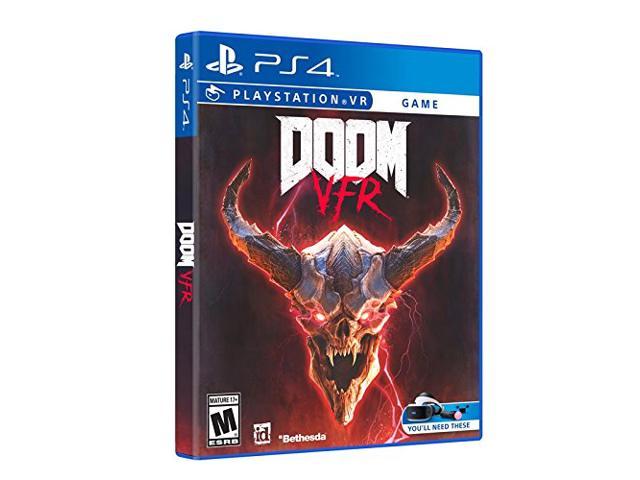 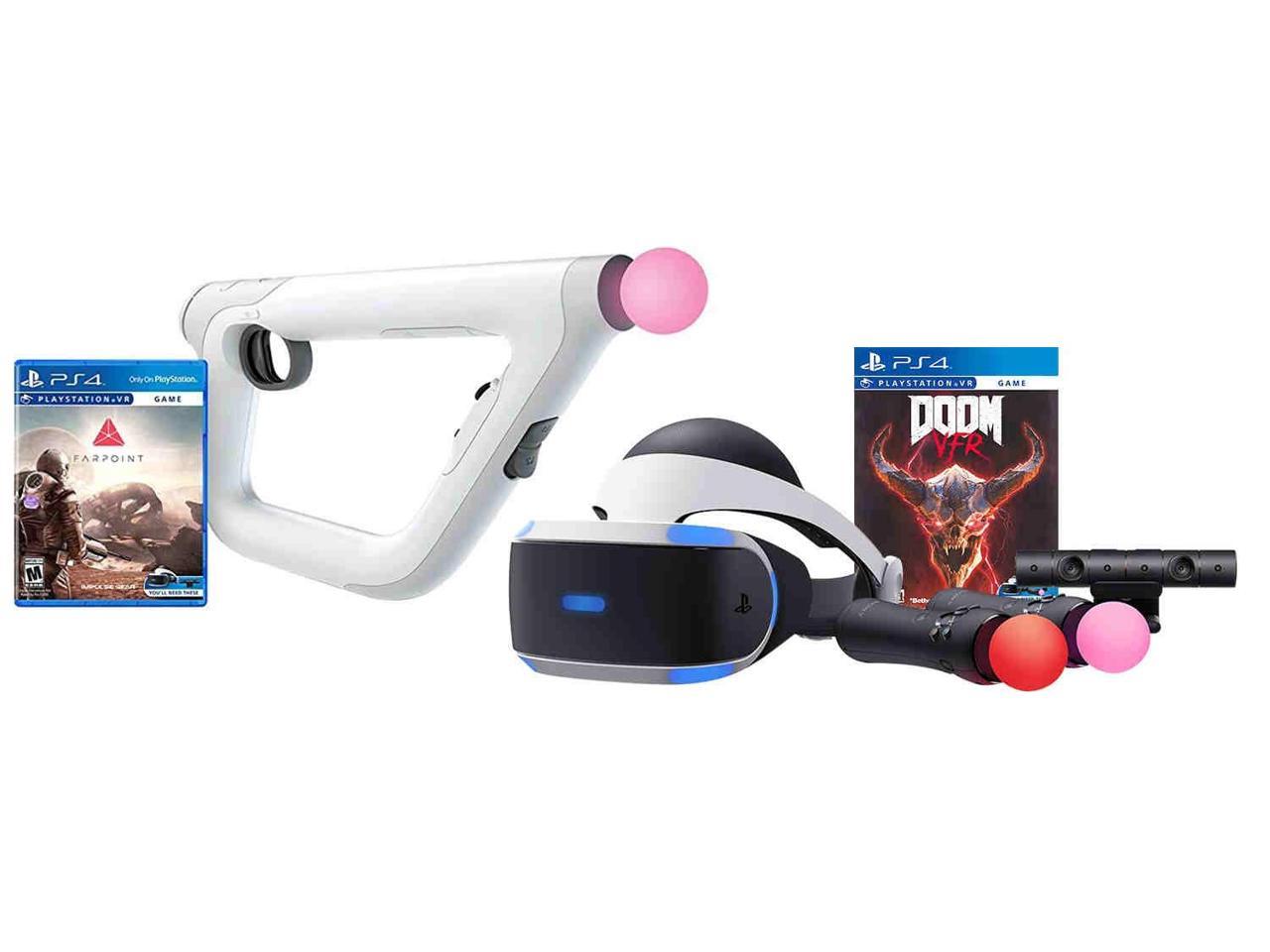 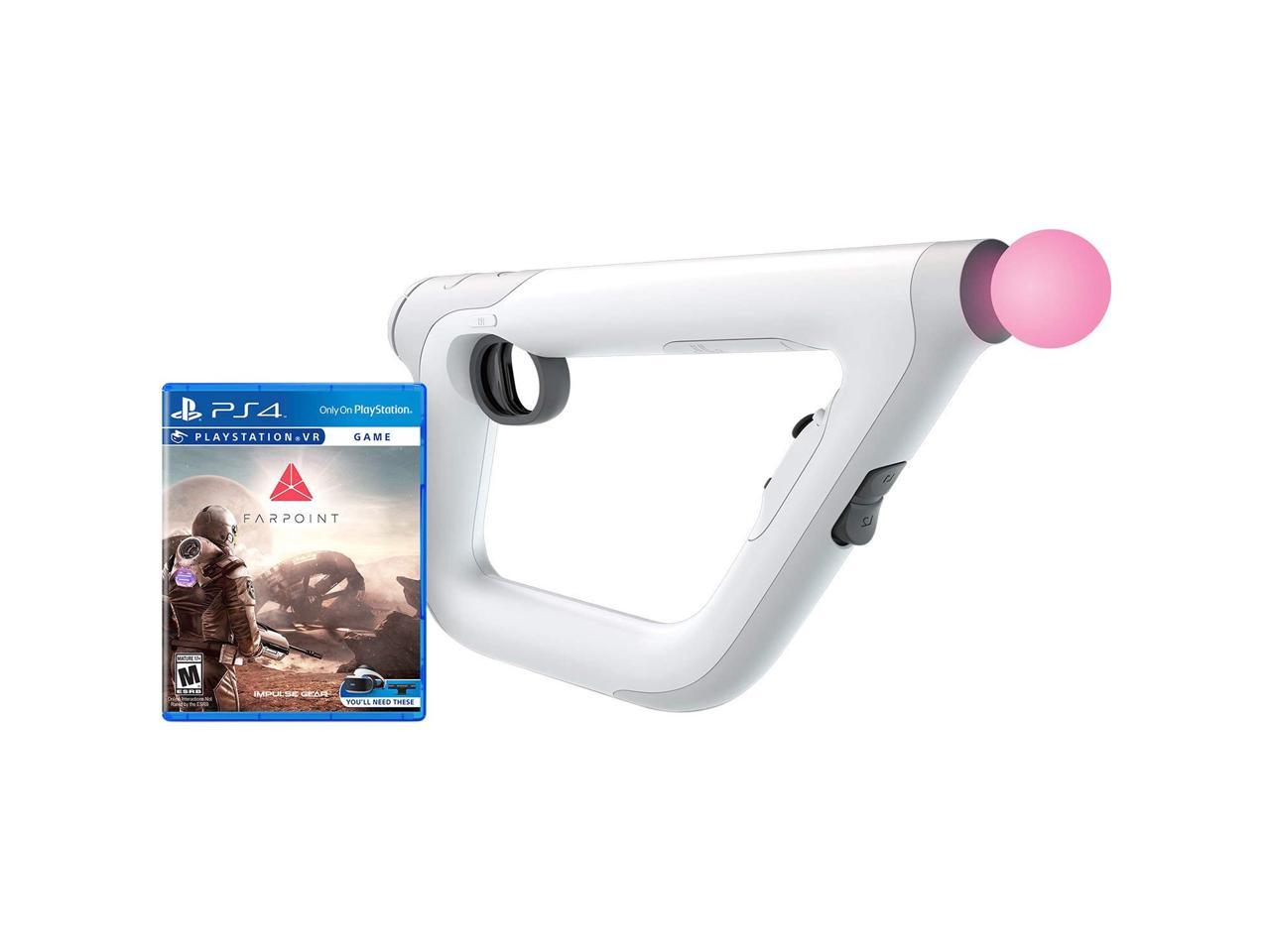 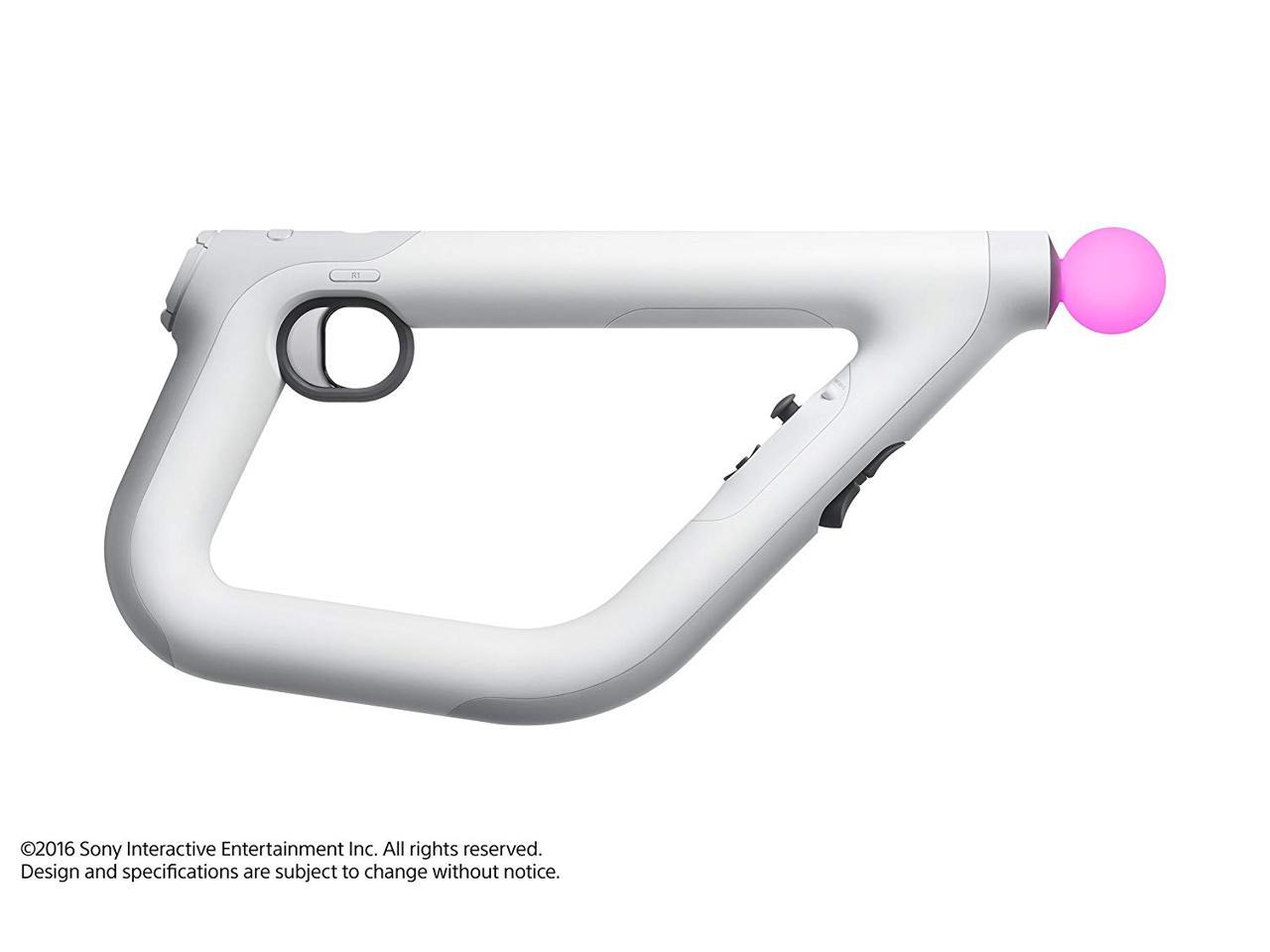 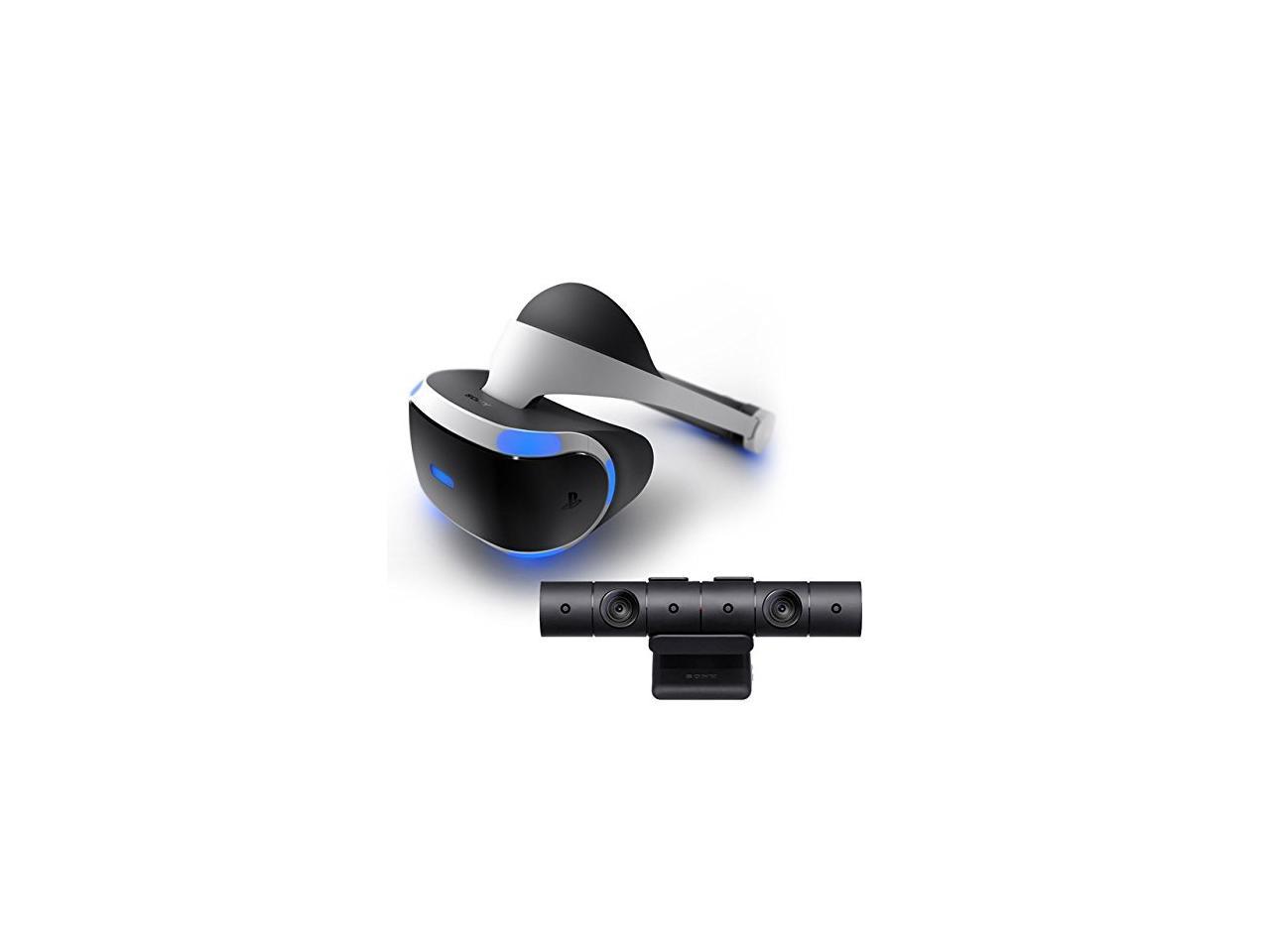 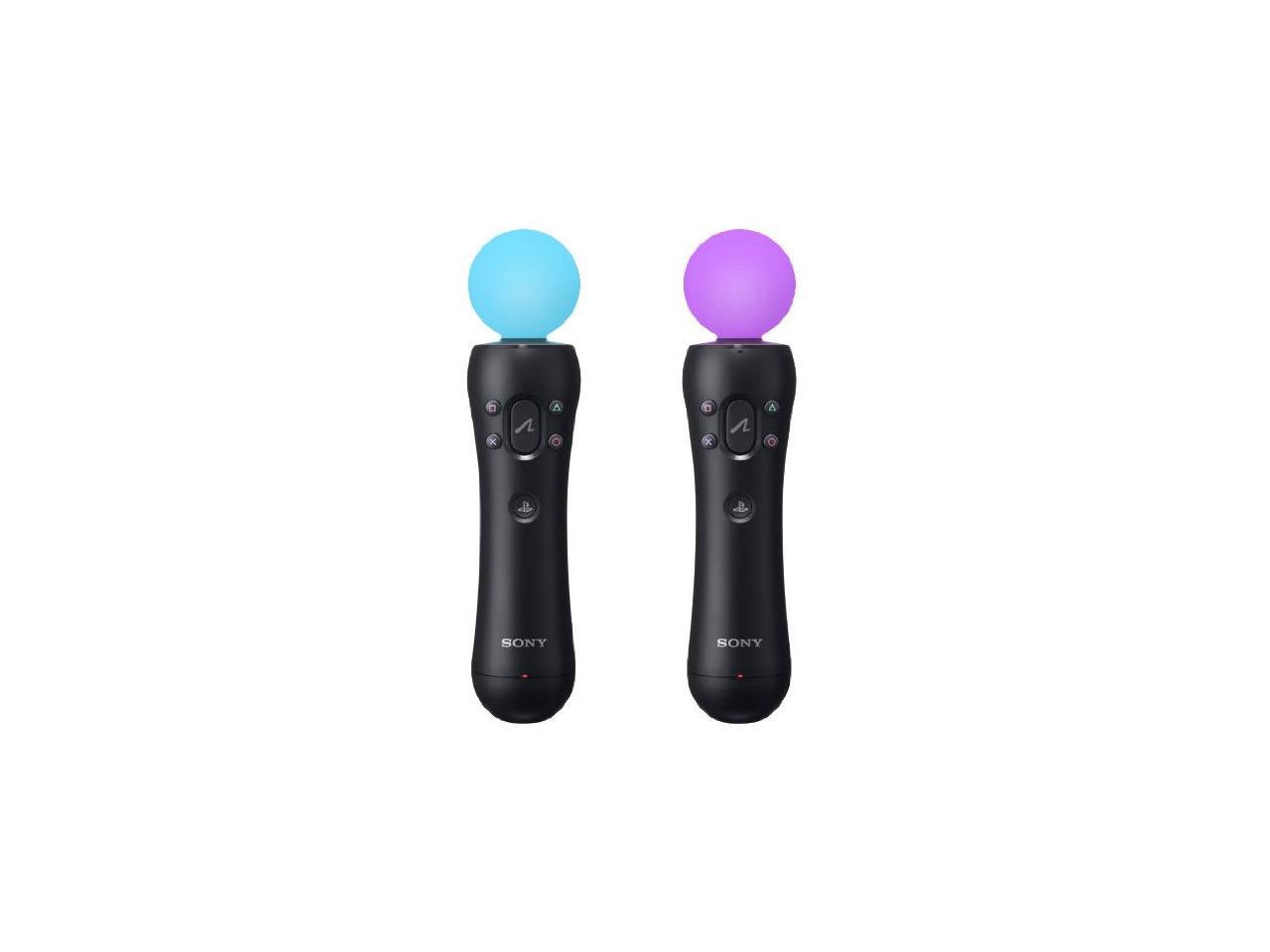 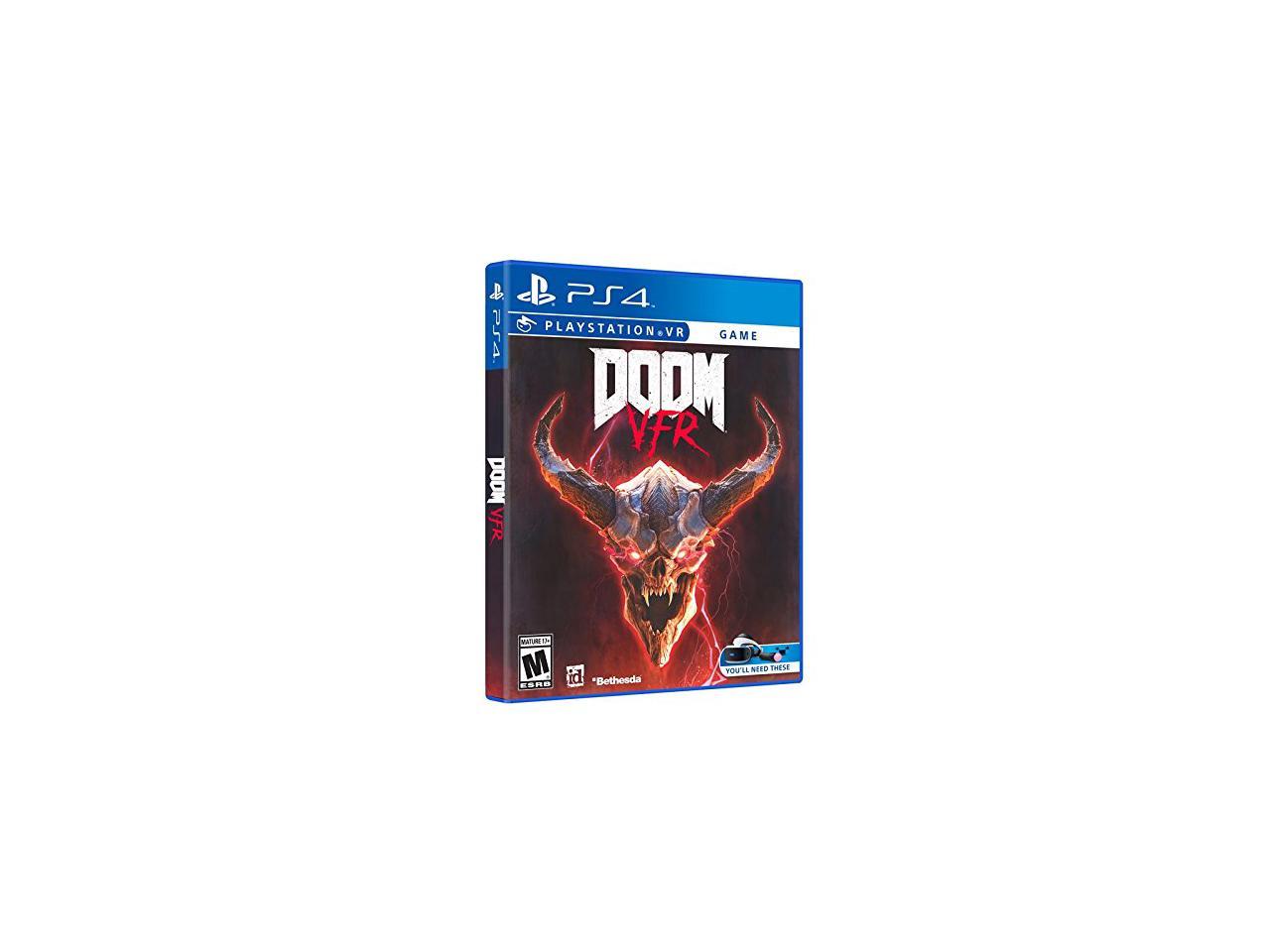 (1) Write a Review
See more "ps vr"
In stock.
Ships from United States.
Most customers receive within 3-9 days.
Overview
Specs
Reviews
Bundle Includes: VR Headset CUH-ZRV1, Farpoint Aim Controller Bundle, PSVR Doom Game, Playstation Camera, and 2 Move Motion Controllers Enhance your virtual reality experience and enjoy gaming on another level with the Sony PlayStation VR Core VR headset. This model offers a comfortable and easy-to-use 5.7 -inch OLED display that provides an immersive visual fidelity with a resolution of 1920x1080 pixels. For accurate motion tracking, the PlayStation VR Core is equipped with a three-axis gyroscope and three-axis accelerometer. This VR headset has both HMDI and USB interfaces in order to establish a connection with the video game console and is compatible with the Sony PlayStation 4 platform. With the Sony PlayStation VR Core, available in black, you can experience worlds beyond imagination and never run out of adventures. Farpoint, a riveting VR adventure set on a hostile unknown planet, was created exclusively for PlayStation VR and developed alongside the PlayStation VR Aim Controller. On a mission to pick up scientists studying an anomaly near Jupiter, a sudden rupture nearby sends you and their station crashing onto an unknown alien world. Feel the action with PlayStation VR Aim Controller's precise motion tracking and deeply intuitive controls as you are transported into this unnerving situation.

Farpoint, together with the PlayStation VR Aim Controller, sets a new standard for FPS gaming.

Pros: All in one starter kit, good fun for the family and you cant beat the price.

Cons: The image could be a little better but ill upgrade at some point.

Overall Review: Best buy for a first time VR user. You will save $ with this Bundle