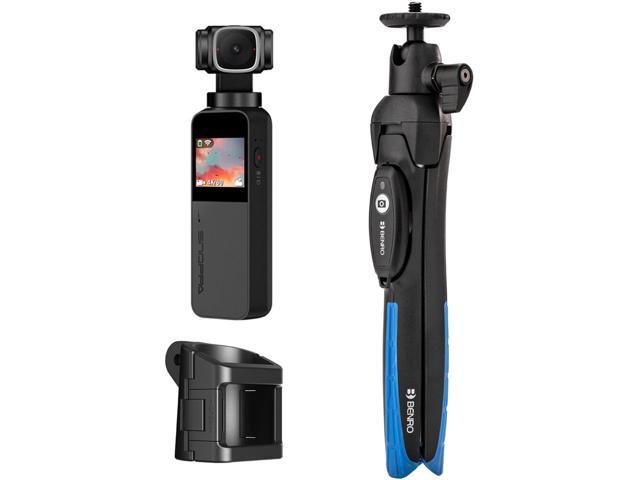 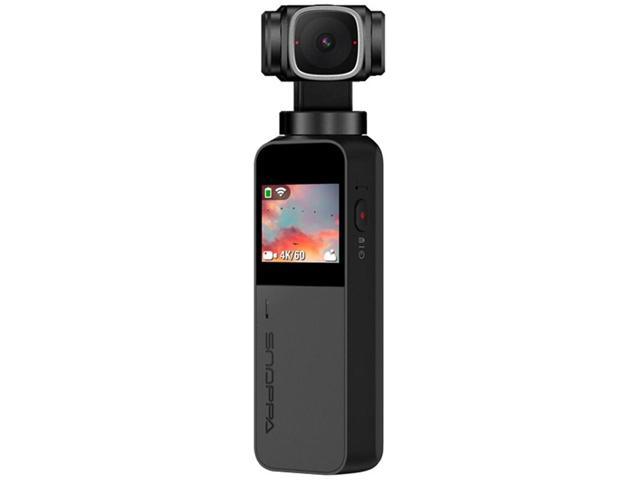 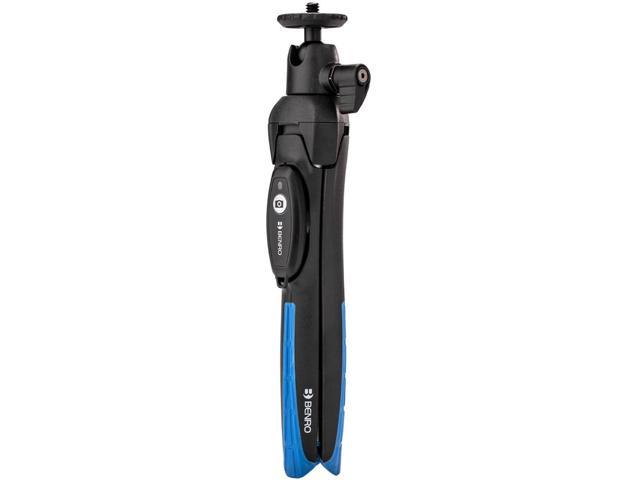 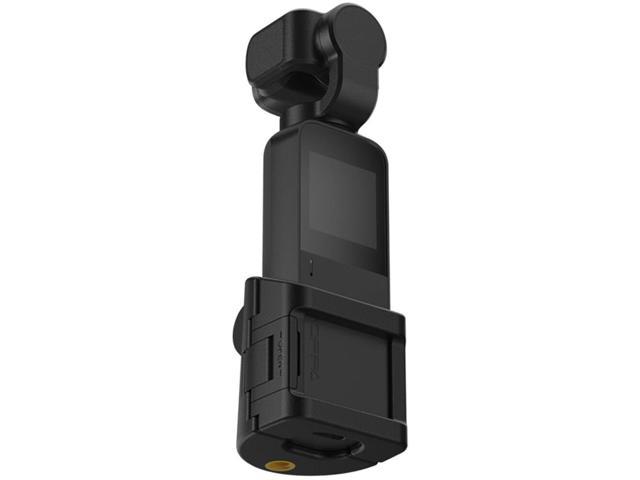 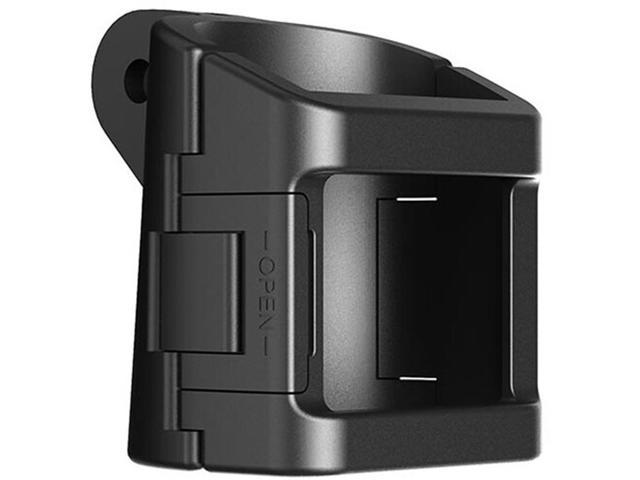 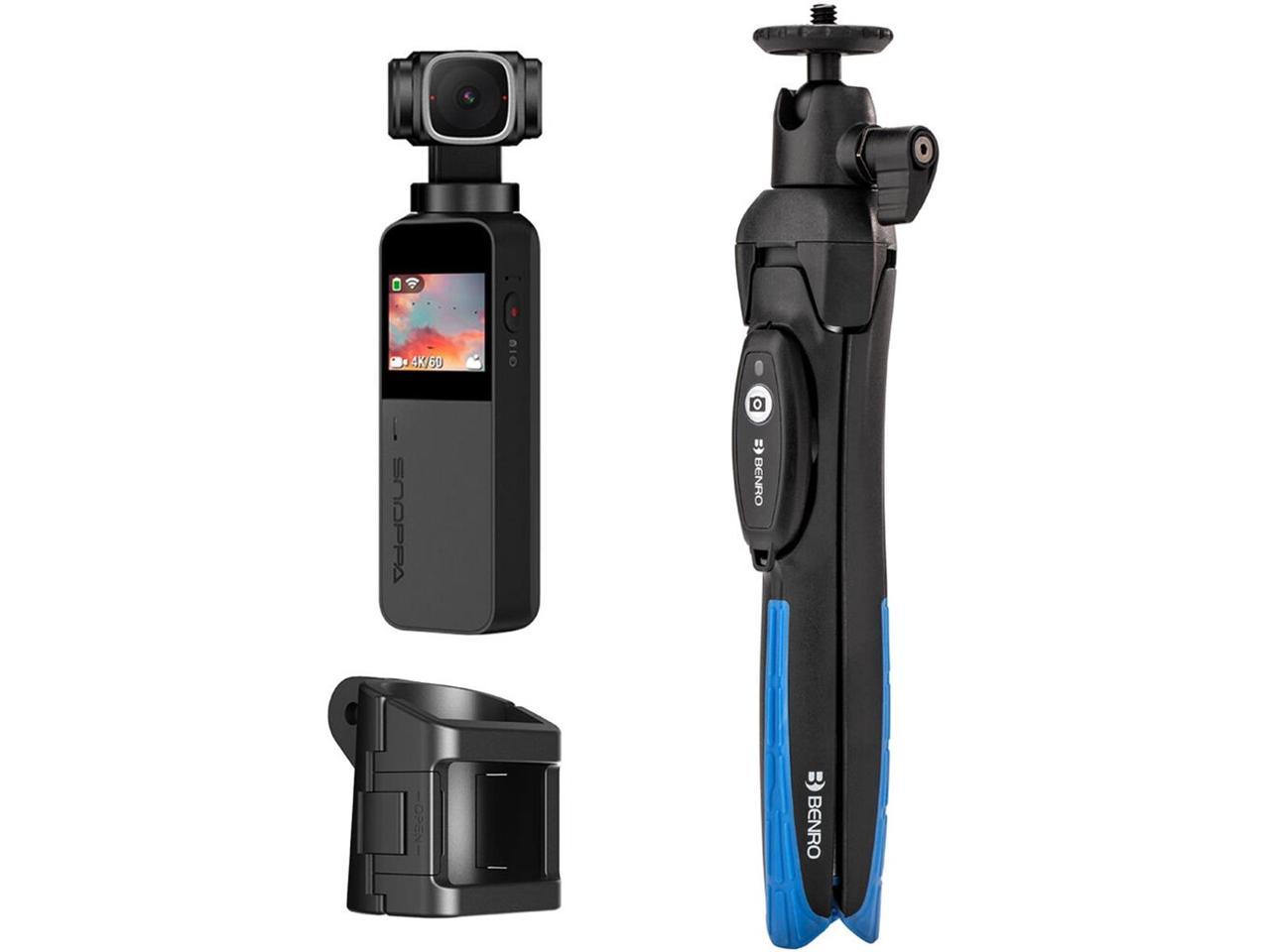 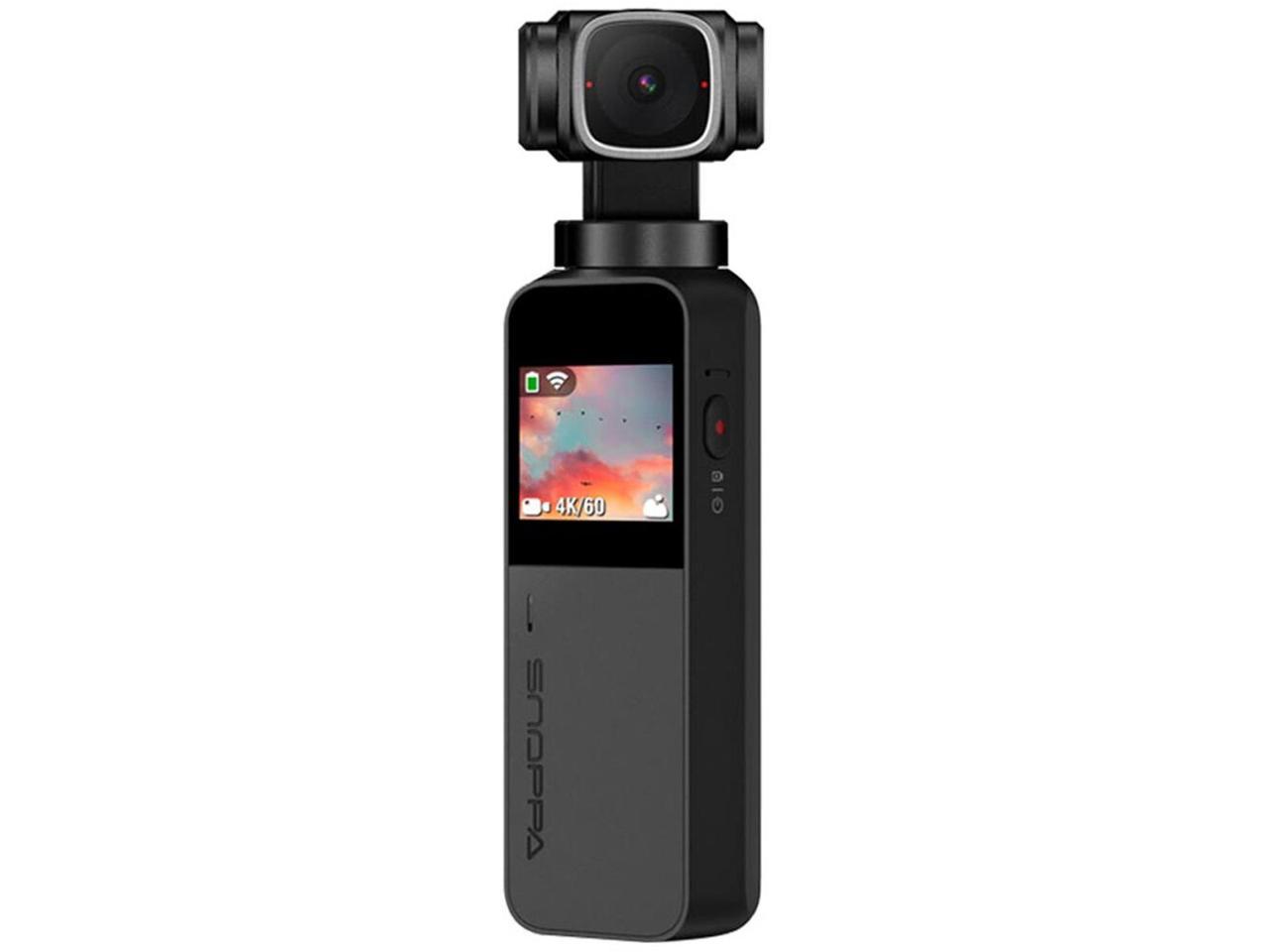 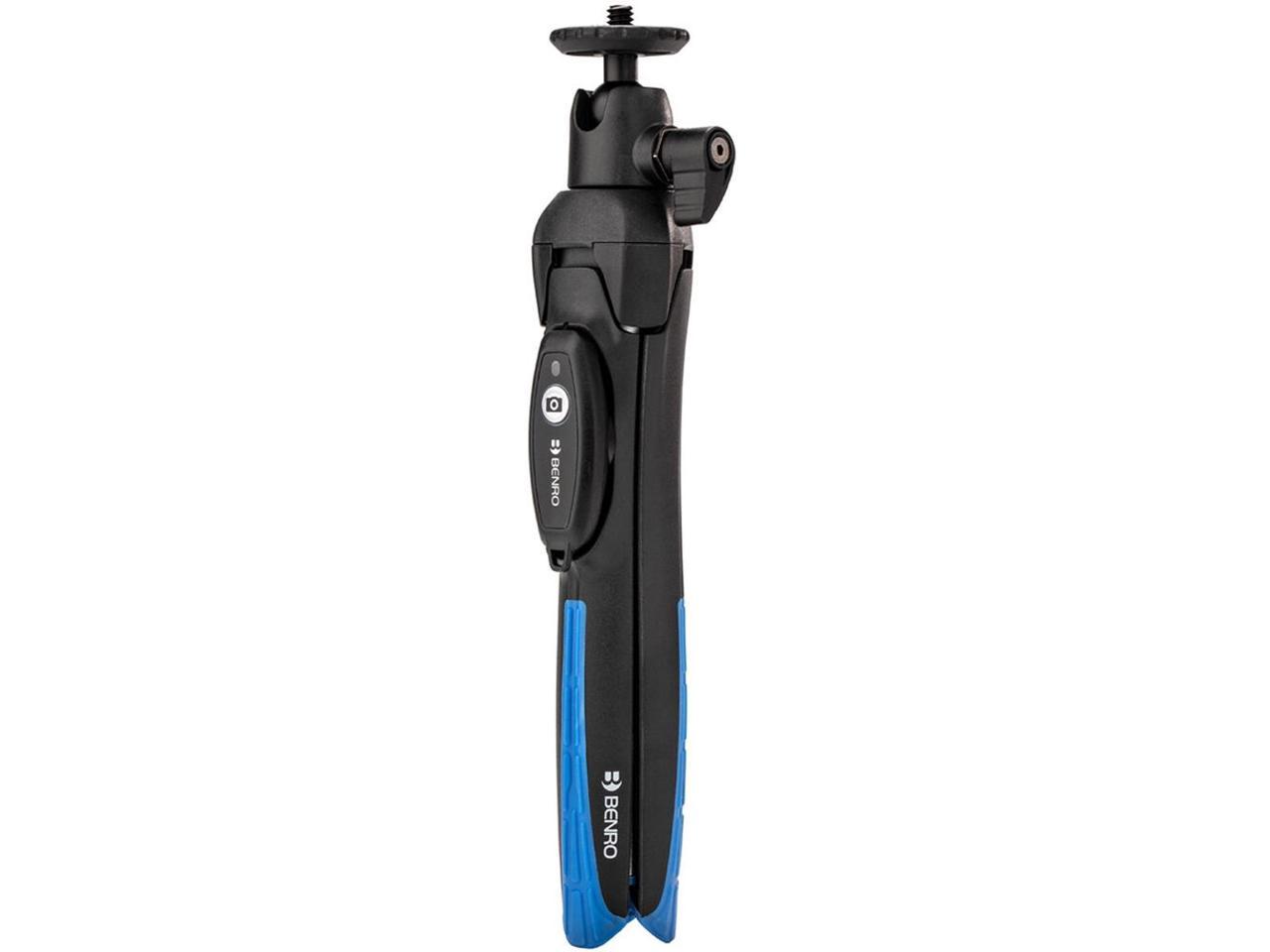 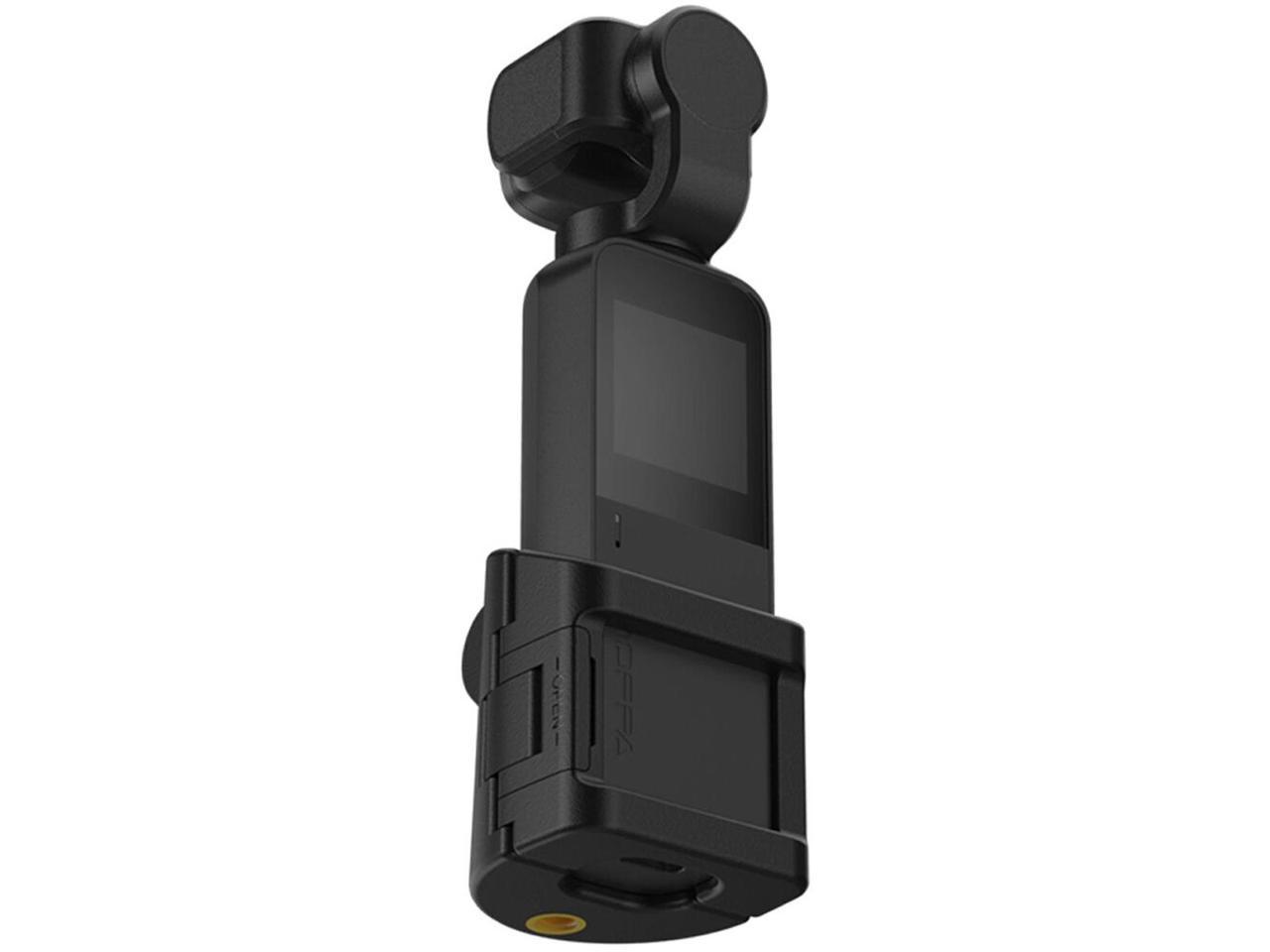 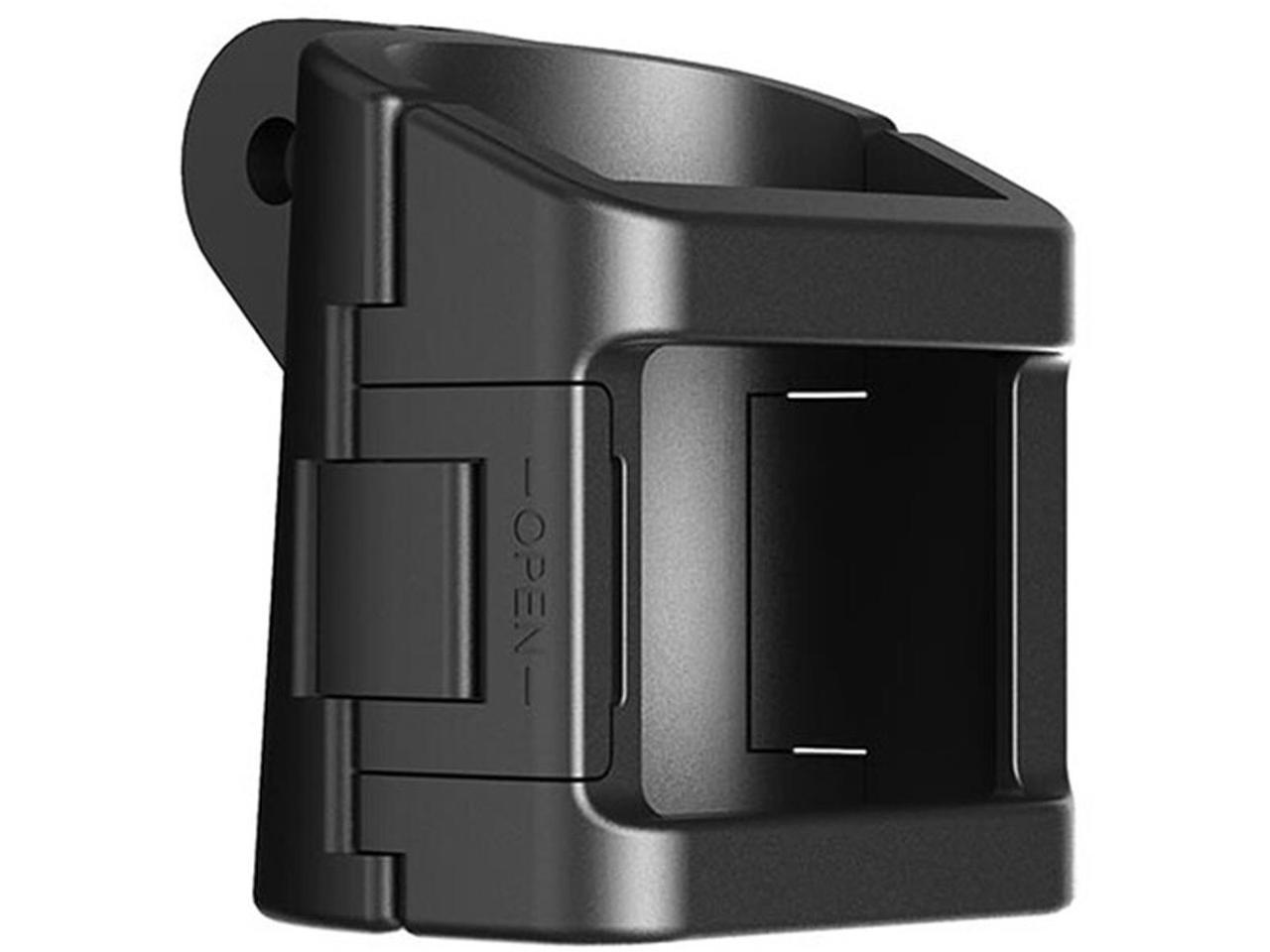 Be the first to review this product...
In stock.
Ships from United States.
Most customers receive within 4-6 days.
Overview
Specs
Reviews
- Snoppa Vmate -

The Snoppa Vmate is a revolutionary content creation tool that boasts the ability to shoot in either horizontal or portrait configurations - all without losing resolution. The Vmate is an all-in-one, micro, 3-axis, palm-sized gimbal camera system that lets you create content vertically for social media or horizontally for use in any type of creative film project.

Rotatable Camera Lens and Sensor
The Snoppa Vmate with its f/2.0 81 Degree wide angle lens is capable of shooting in both 4K at 60fps and 1080p at 240fps in either horizontal or vertical modes. Changing between modes is easy and done in one movement. Gently turning the lens 90 degrees clockwise or counterclockwise is all it takes.

Built-in Wi-Fi Connection
Unlike other handheld gimbals, the Snoppa Vmate contains a built in Wi-Fi module for connection to your phone, tablet, or other devices and the dedicated Vmate app. The app allows access to advanced features and modes while allowing you to fine tune your capture settings for the situation you are filming.

Flexible Audio Recording
Vmate incorporates a unique audio switching system that lets you use one of Vmate's two built-in microphones, your smartphone mic, or connect to your Bluetooth mic while instantly syncing the audio to your video clips for unprecedented audio capture.

Carry It Everywhere For Shake-Free Filming Anywhere
A hardshell case protects the Vmate while traveling also doubles as a phone clamp. Combine that with a complete camera system that weighs only 120 grams and you have the ultimate palm-sized content capture tool that you'll always want to have close at hand.

The Ultimate Vlogging Tool
A perfect tool for vlogging - the Vmate's unique Broadcaster Mode uses the front-facing camera on your phone, plus the Vmate's gimbal camera so you can simultaneously record video of the scenery and yourself at the same time.

Intelligent Modes Allow Unique Perspectives
Modes such as Smart Object Tracking, Face Tracking, Motion Timelapse, and Night Shot allow you to let AI take over the shot. Tap a few buttons and let the camera do the work.

The Benro BK15 is a versatile mini tripod with a telescoping center column and selfie stick. The BK15 mini tripod with ball head includes a smartphone adapter and removable Bluetooth remote. Compatible with most smartphones. Clamp range is 48 - 100mm.

The Snoppa Vmate Bracket allows you to go hands free while using the Vmate. The bracket clamps around the Vmate - providing a secure grip while expanding the mounting options you have. The bracket provides access to the USB-C charging and data port while still allowing full access to the Vmate's touchscreen. With the bracket attached the Vmate now can be connected to any number of traditional action camera mounting systems or can be screwed onto a 1/4-20 threaded mounting plate or screw such as the one that is included on the Benro BK15 and many other tripod systems. Get actively creative by putting the Vmate onto a backpack mount, suction cup mount, or any number of action camera accessories out there. You can also Go Stable with the Benro BK15 or other tripod system and capture timelapses, panoramas, motion timelapses, and more with the Vmate.