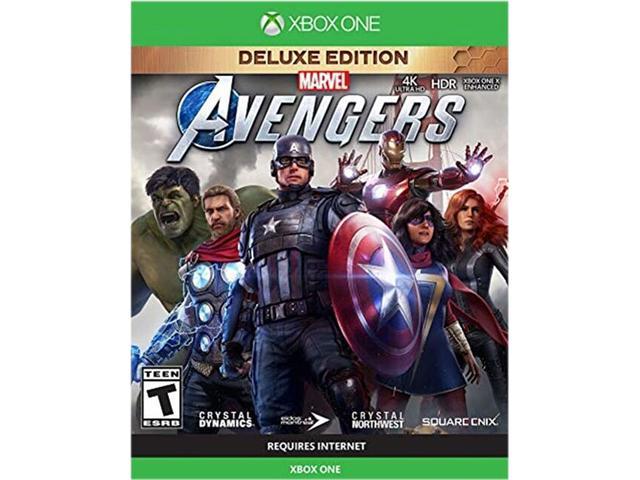 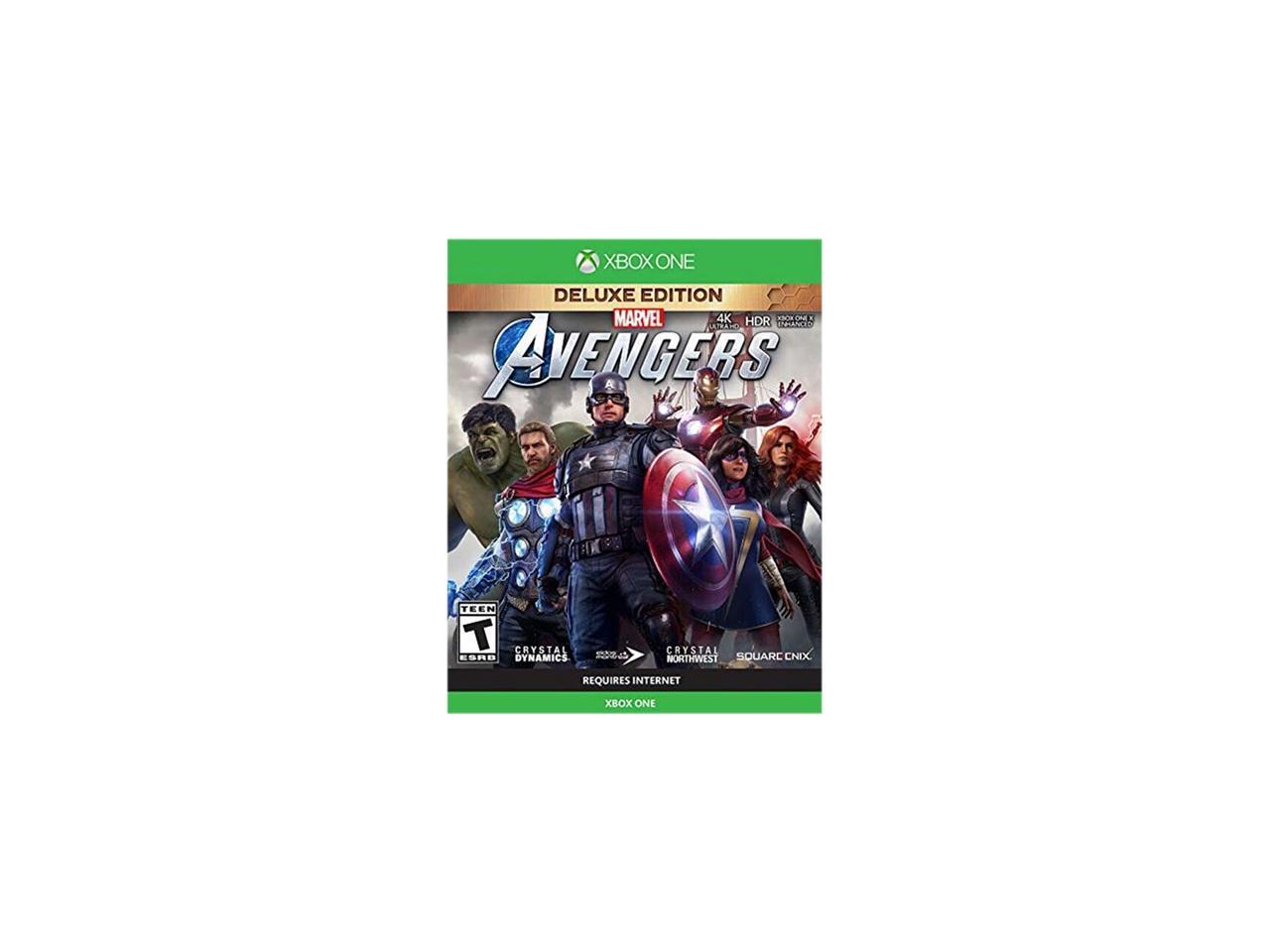 Marvel's Avengers is an epic, third-person, action-adventure game that combines an original, cinematic story with single-player and co-operative gameplay*. Assemble into a team of up to four players online, master extraordinary abilities, customize a growing roster of Heroes, and defend the Earth from escalating threats. In a future with Super Heroes outlawed, a young Kamala Khan must reassemble the Avengers to stop AIM. Marvel's Avengers continues the epic journey with new Heroes and new narrative delivered on an ongoing basis, for the definitive Avengers gaming experience.

Marvel's Avengers leverages the Smart Delivery technology—buy the game once and play it on either Xbox One beginning September 4th, 2020 or on Xbox Series X|S when both the console and next-gen version of Marvel's Avengers are available.**

While unveiling a hi-tech Avengers Headquarters in San Francisco, a catastrophic accident results in massive devastation. Five years later, with all Super Heroes outlawed and the world in peril, New Jersey teenager Kamala Khan uncovers a shocking conspiracy and the only hope is to reassemble the Avengers in time to stop Advanced Idea Mechanics.

Progress through the single player campaign to rebuild your Hero roster and restore their powers; then continue to battle AIM solo or online with friends. Unlock powerful skills and new gear for Earth's Mightiest Heroes that suit your playstyle.

Using a reclaimed helicarrier as a base of operations, players launch Hero Missions (single-player) and Warzone Missions (single-player or co-op) in hotspots around the globe. Up to four players assemble online to defend the Earth from escalating threats that only the Avengers can overcome. The narrative will unfold on an ongoing basis, with new Super Heroes and regions delivered at no additional cost.

** Credits that you purchase are useable on Xbox Series X|S Console version of Marvel's Avengers. Please be aware that the Credit that you own is synced with your Microsoft account, and the wallet will be shared through both platforms.