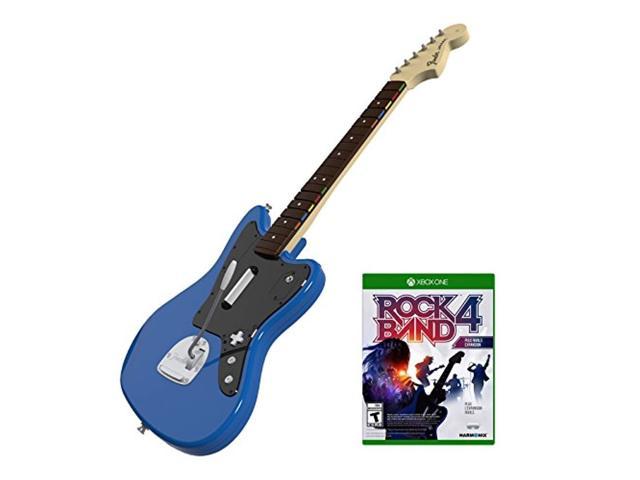 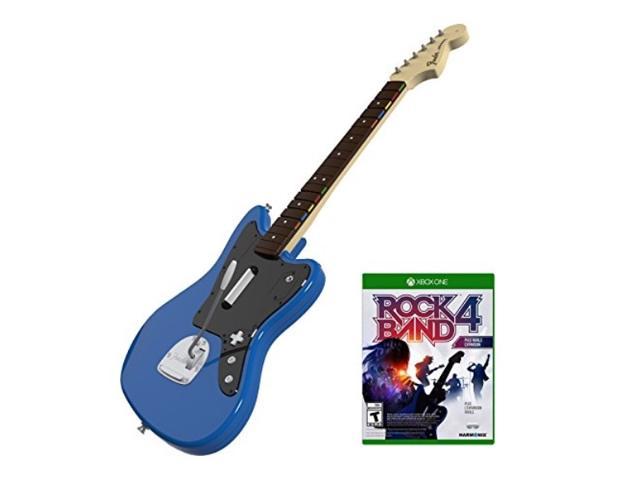 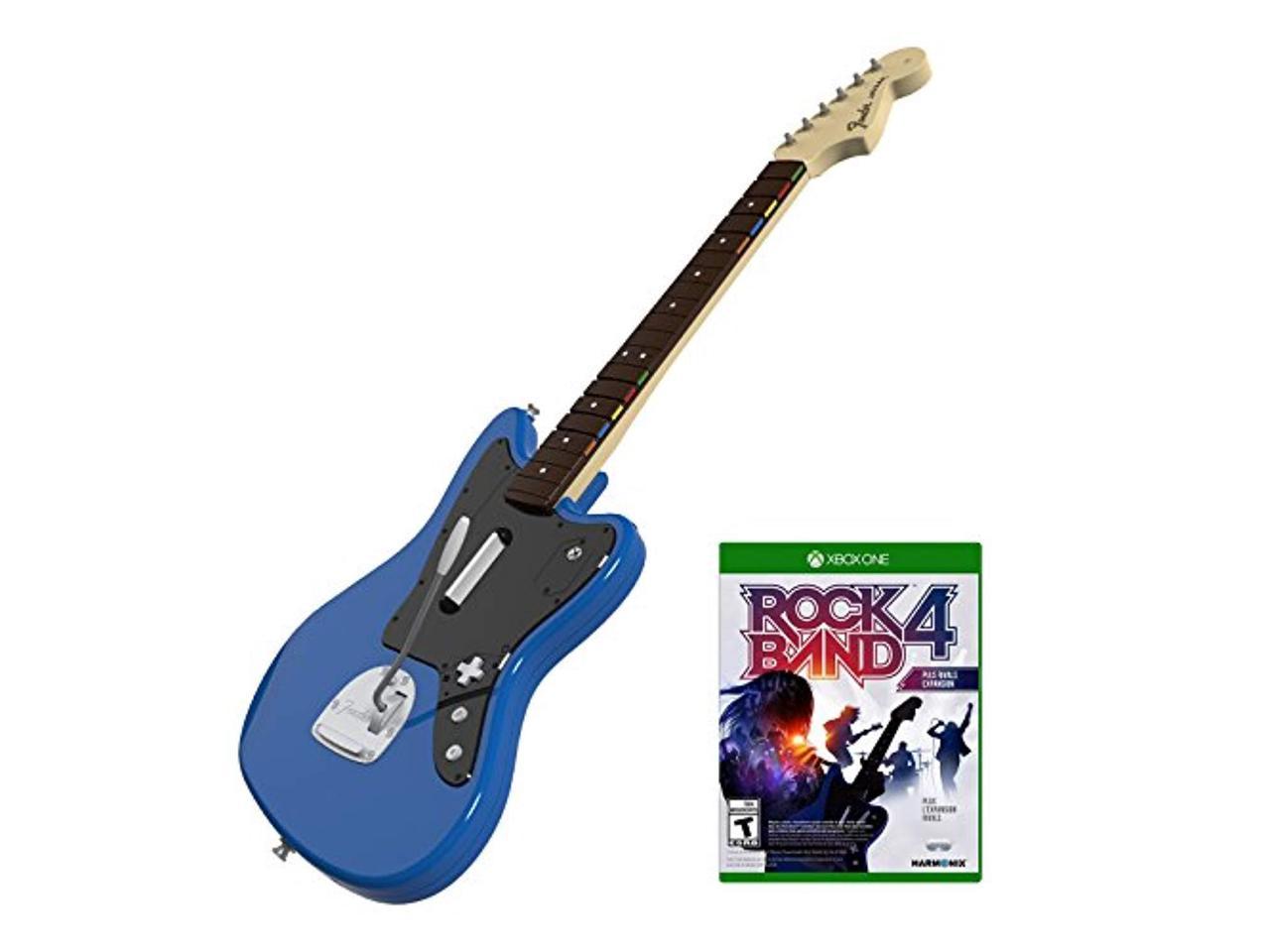 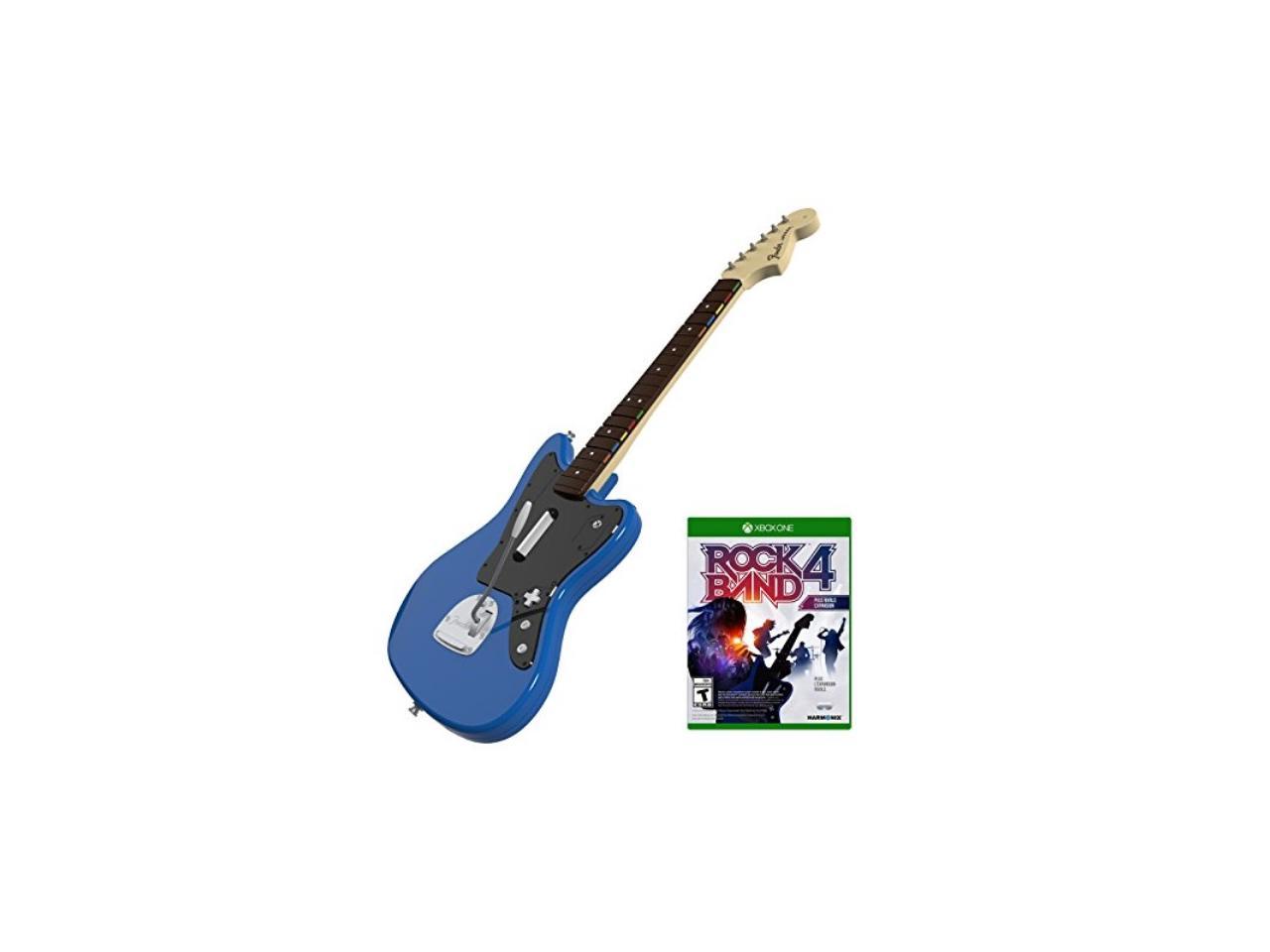 Be the first to review this product...
In stock.
Ships from United States.
Most customers receive within 7-9 days.
Overview
Specs
Reviews
The Rock Band Rivals Wireless Fender Jaguar Bundle for Xbox One features the Rock Band Wireless Fender Jaguar Guitar Controller, Rock Band 4 game software, Rock Band Rivals Expansion download code, an adjustable guitar strap, and 2xAA alkaline batteries. Created by Harmonix Music Systems, Inc., the award-winning developer of innovative music games, Rock Band 4 is the best party game on the planet, putting you and your friends on stage to perform the greatest hits in music history. The core game includes a soundtrack of more than 60 songs, and all of the feature updates released over the last year like Practice Mode, Setlists, and Brutal Mode. You also get access to the Rock Band Music Store and its 1800+ additional great tracks for purchase. The Rock Band Rivals expansion brings brand new features to Rock Band 4: Rockudrama: a new dynamic narrative campaign mode where you perform your way through an epic rock documentary about your band. Rivals Mode: Join Crews to prove your skill and crush your opponents through weekly challenges in Rivals, a brand new competitive online multiplayer mode.
UPC NO:708056059248
SKU:ADIB01IANW08I