Purchases from these Sellers are generally covered under our Newegg Marketplace Guarantee.
1 Ratings (100% Positive)
Sold and shipped by: Siruituo ElectronicsContact Seller
Ships from China.
1 Ratings (100% Positive)
On-Time
Delivery
100.00%
Product
Accuracy
100.00%
Customer Service
Satisfactory
0.00%
View All Seller's Reviews
This item is currently out of stock and it may or may not be restocked.
Out of Stock
Add To Wish List 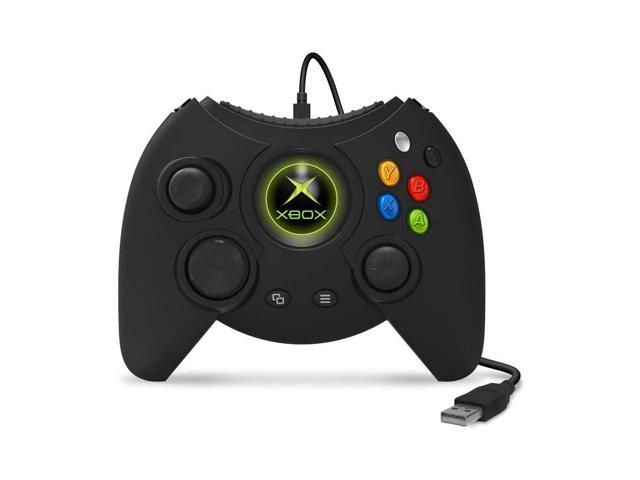 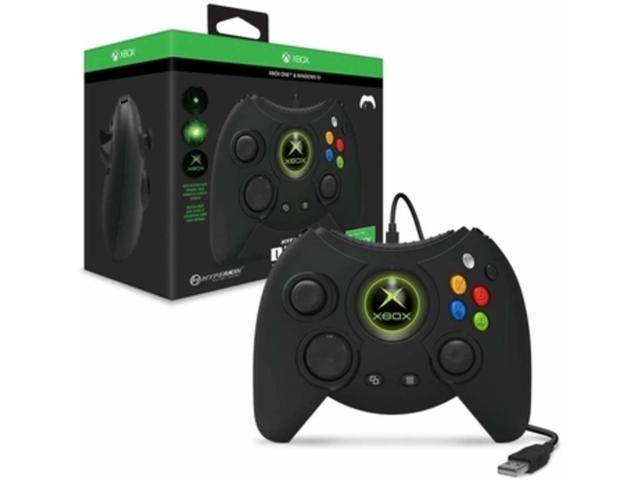 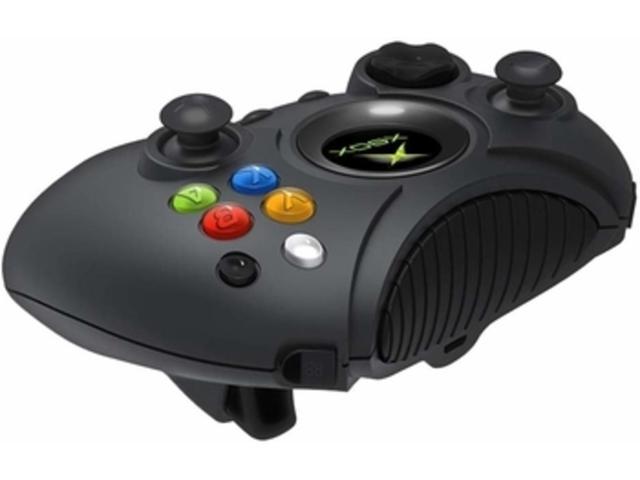 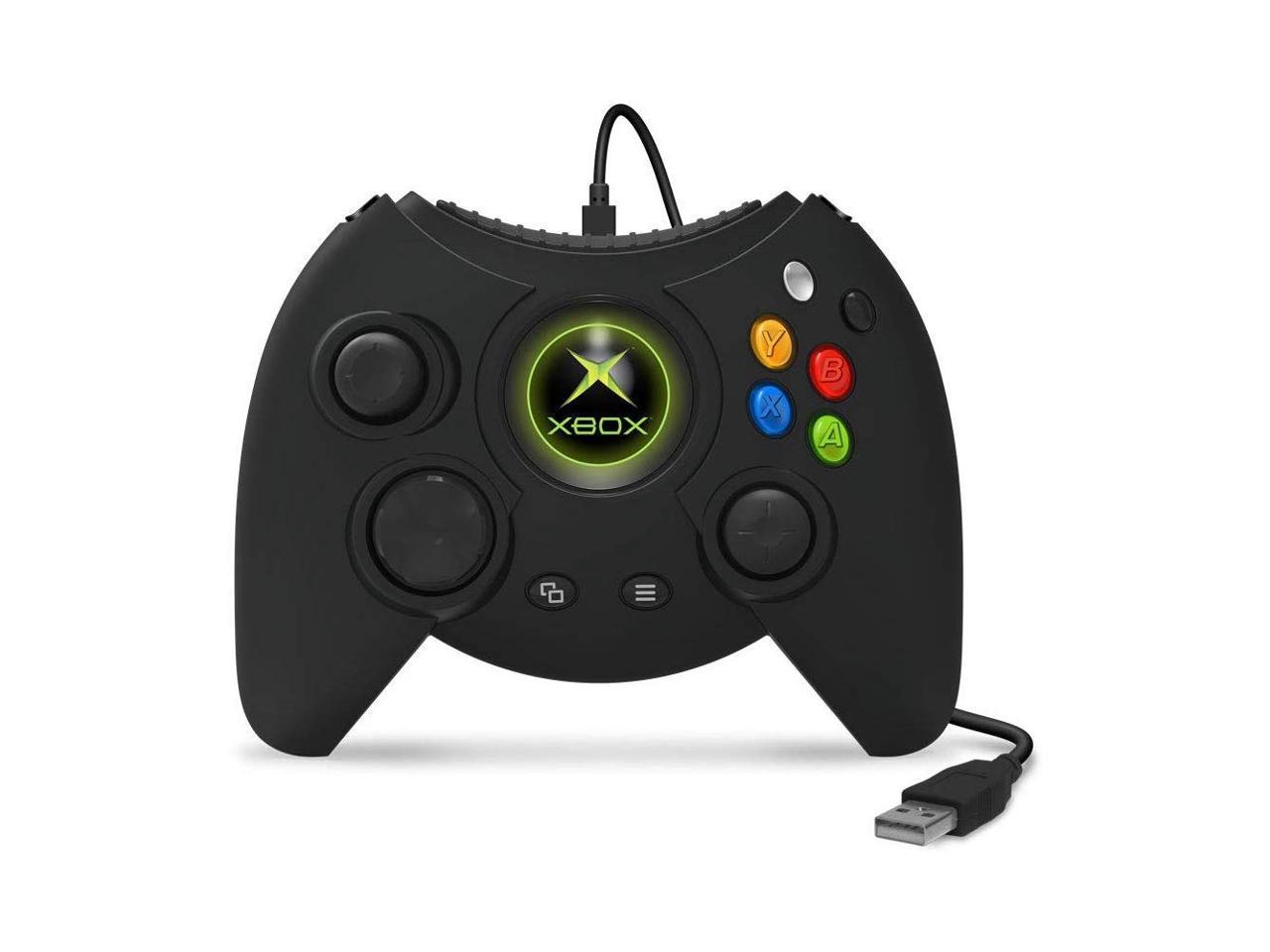 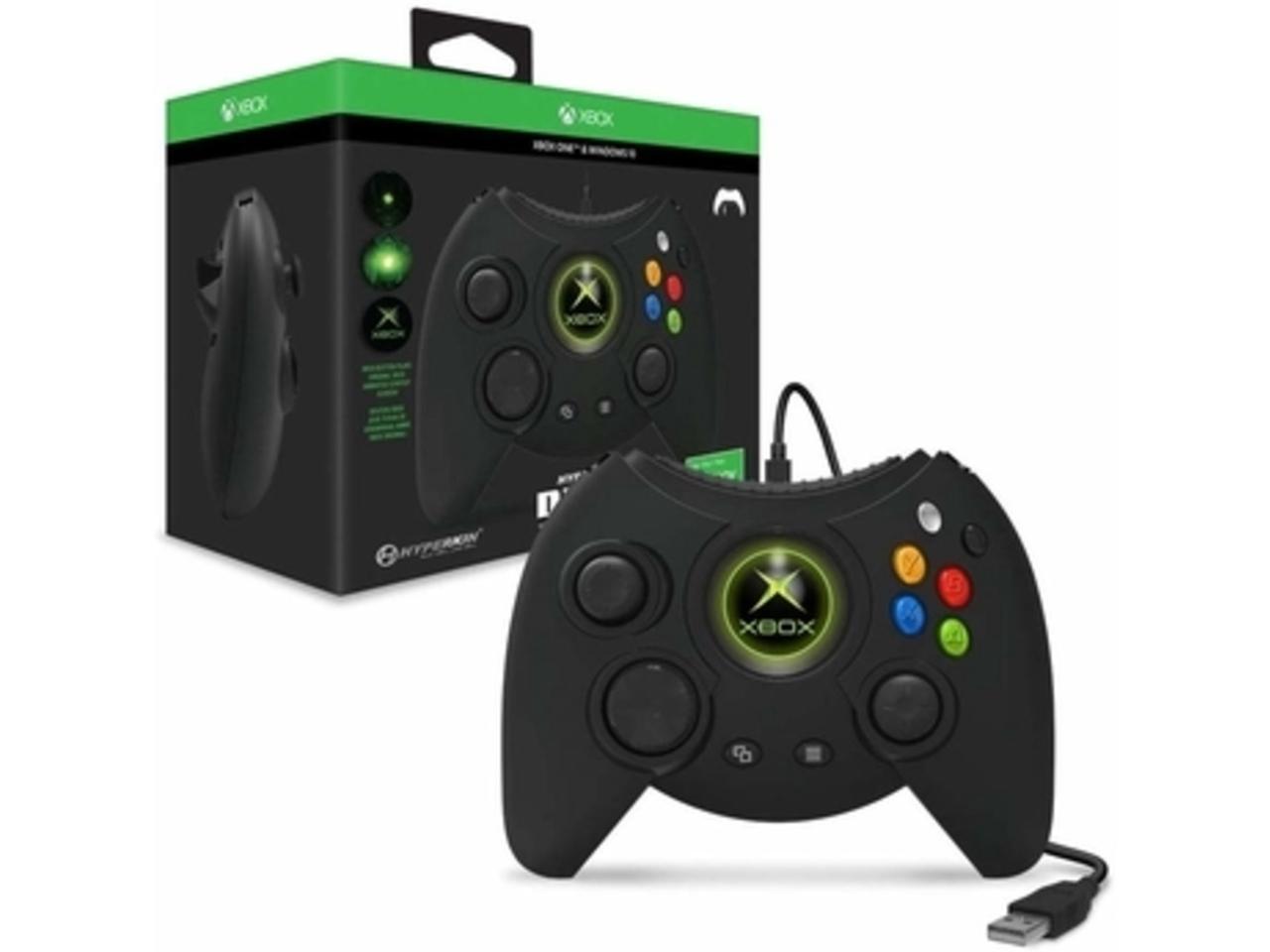 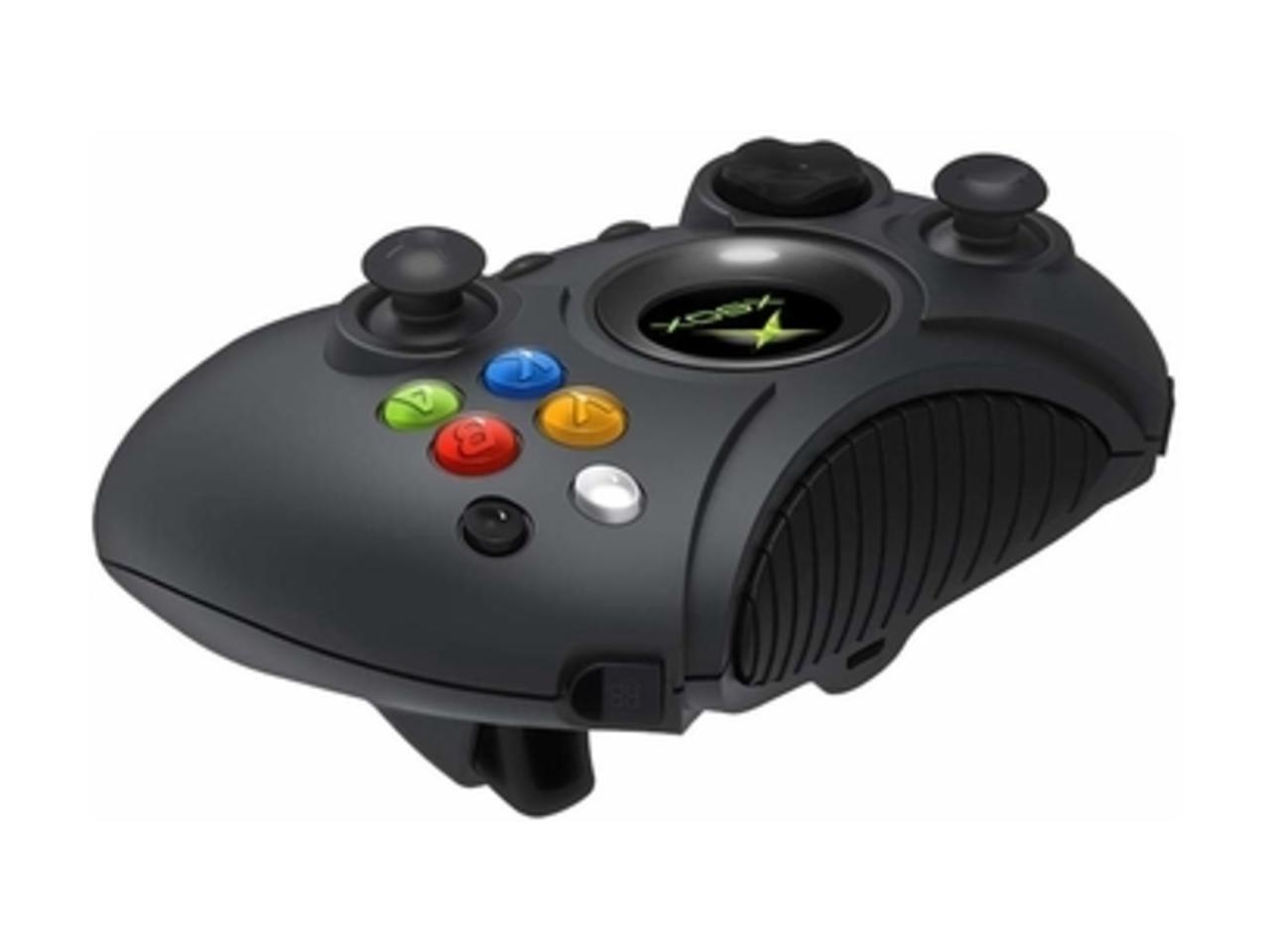 This means the product was tested and repaired as required to meet the standards of the refurbisher, which may or may not be the original manufacturer. Any exceptions to the condition of the item outside the manufacturer’s information should be provided in the listing, up to and including warranty details.
Be the first to review this product...
OUT OF STOCK.
Ships from China.
Most customers receive within 10-32 days.
Overview
Specs
Reviews

Hyperkin has recreated the original Xbox controller aka "Duke" as an officially Xbox-licensed controller, compatible with the Xbox One family of devices and Windows 10 PCs. The Hyperkin Duke for Xbox One - Wired Controller features the original Xbox startup screen animated inside the Xbox Button, precision analog triggers, bumpers, a 3.5 mm headset jack, a 9 ft. detachable USB cable, and the return of the Black (RB) and White (LB) buttons. The Hyperkin Duke is big, buff, and ready for action.