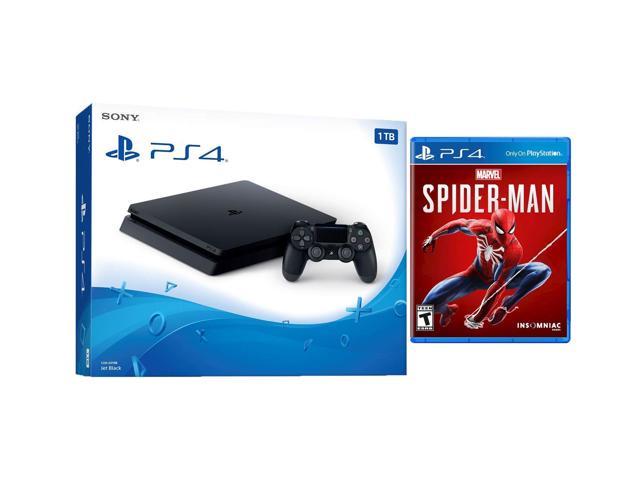 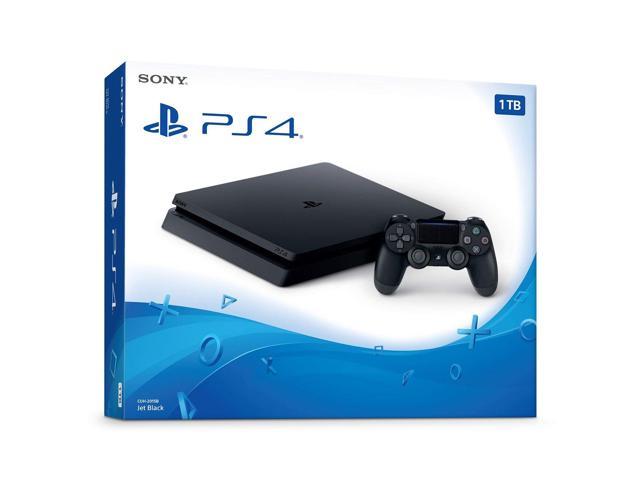 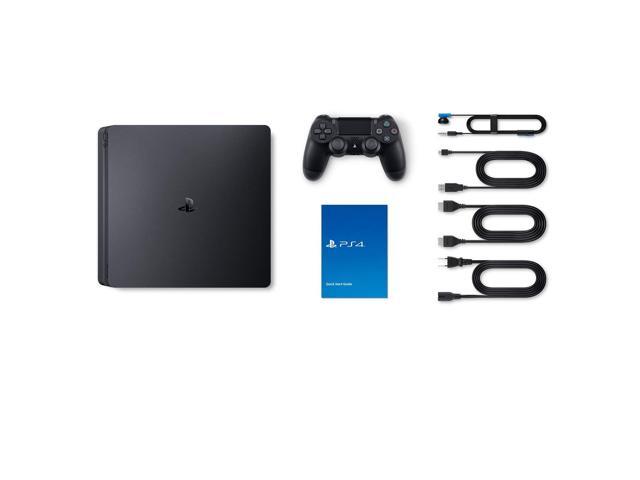 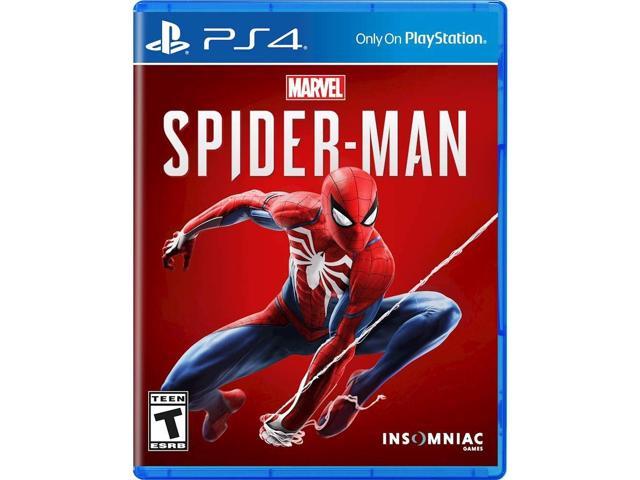 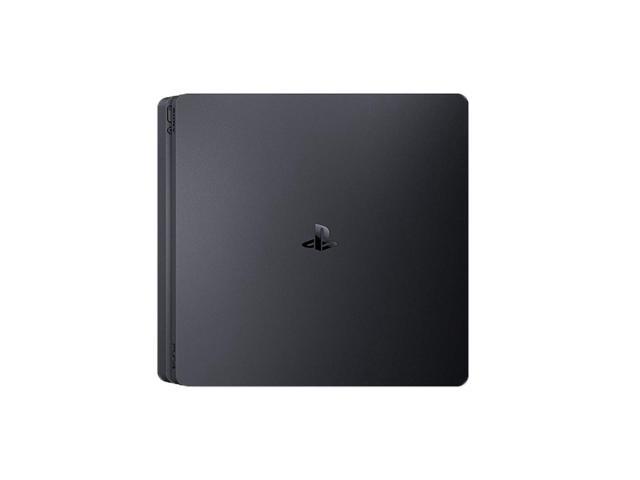 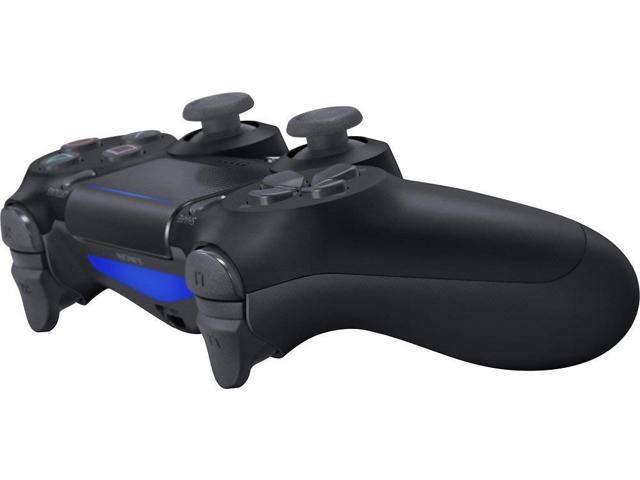 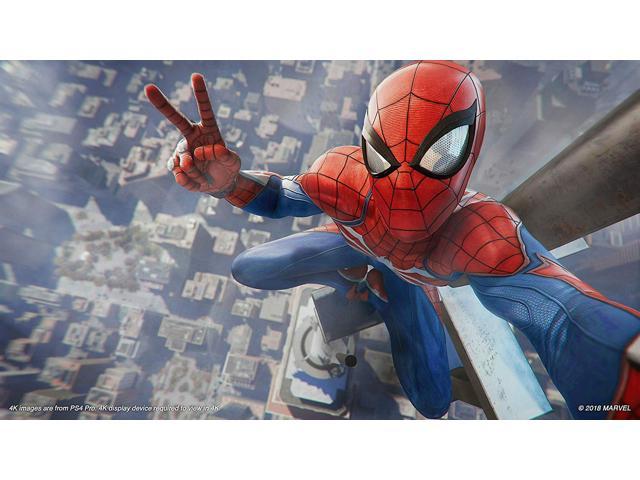 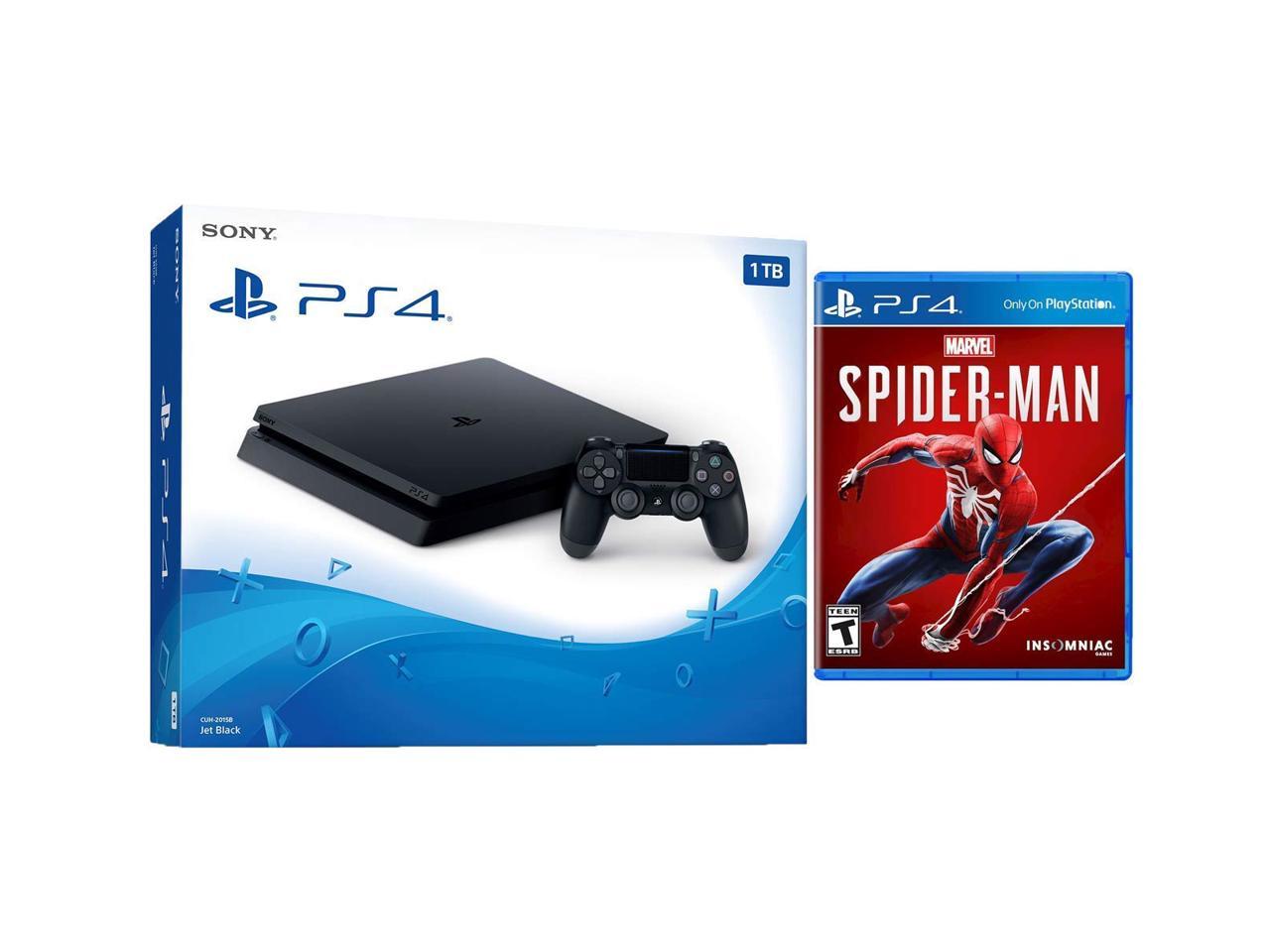 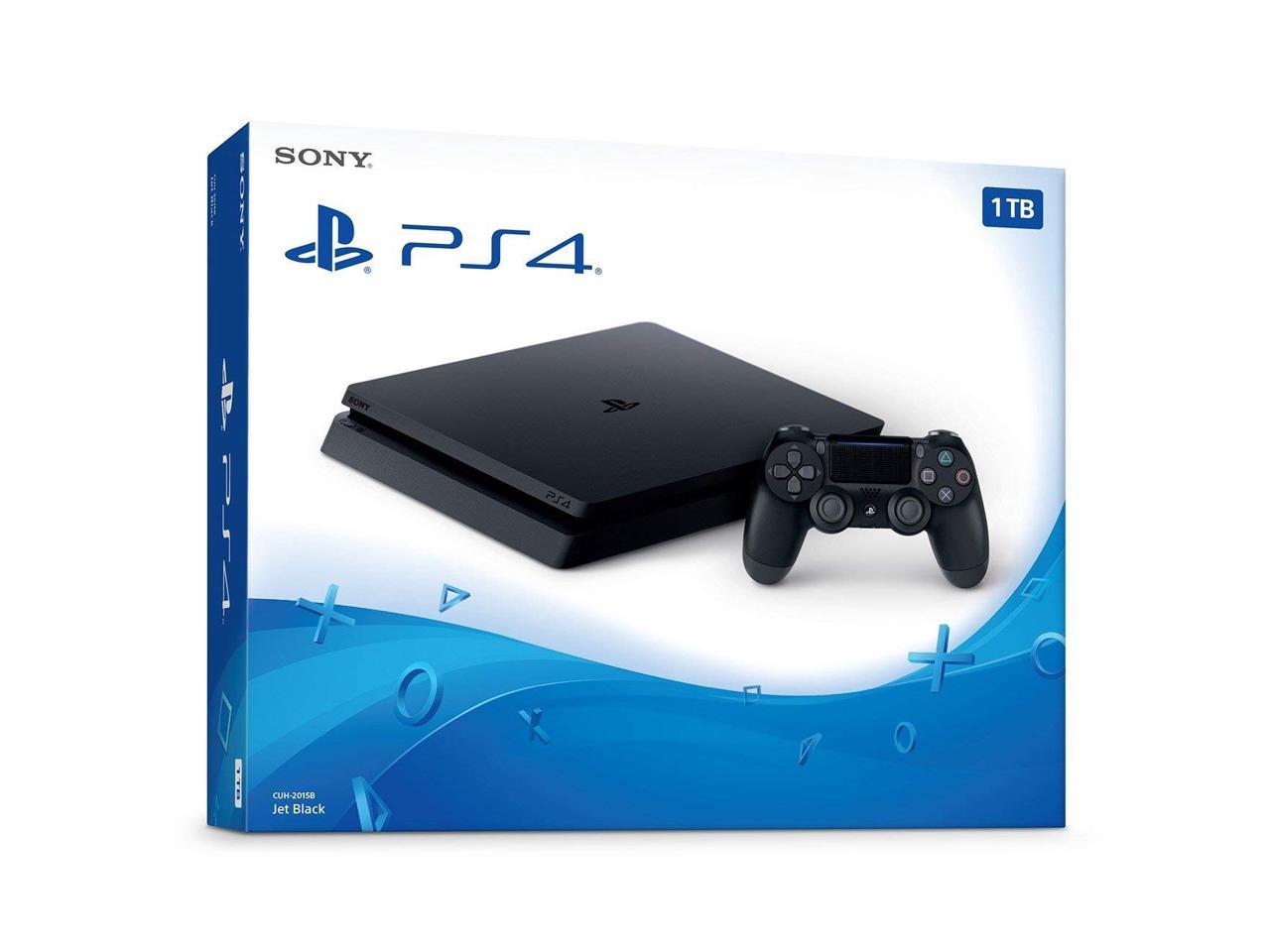 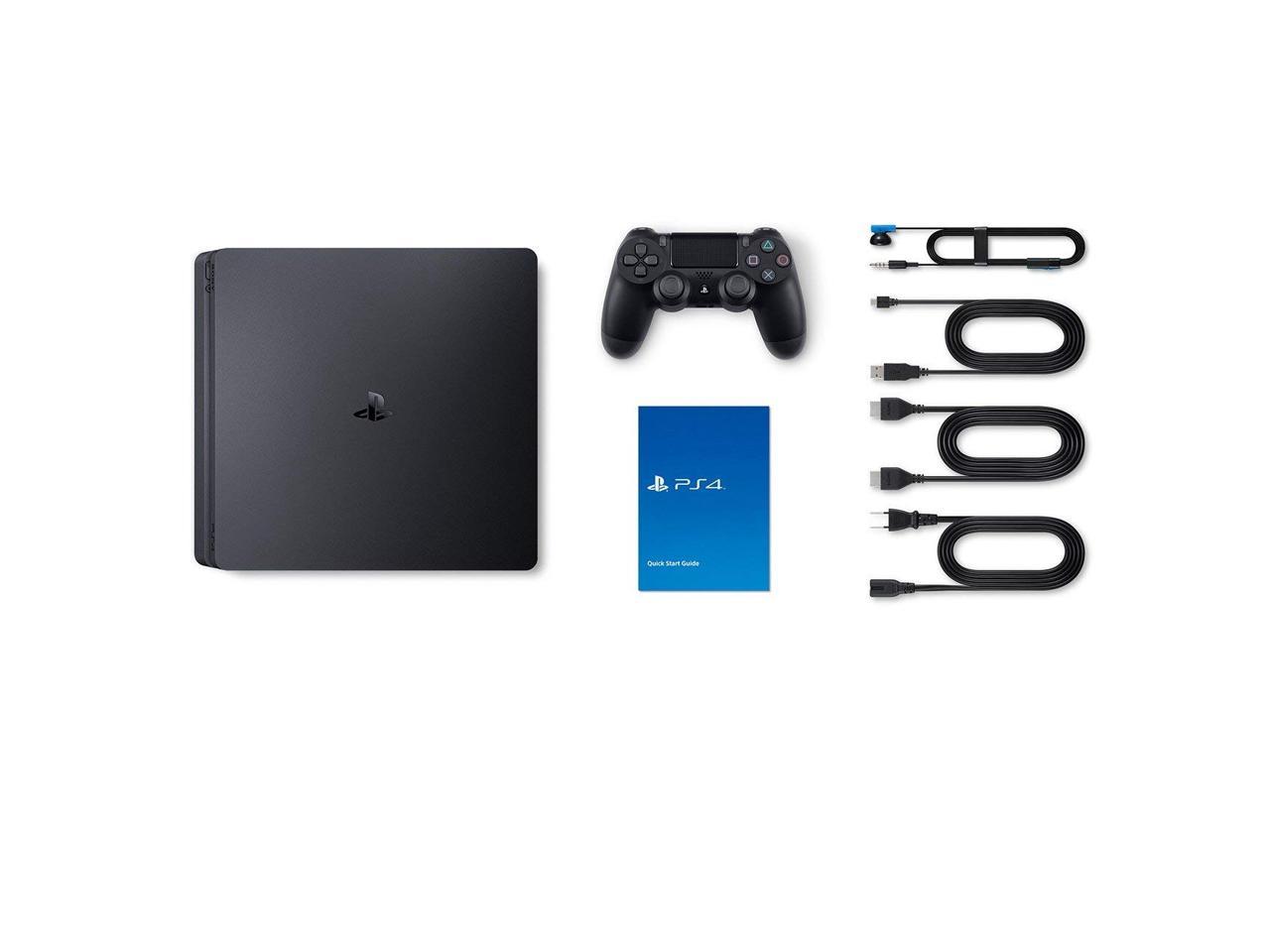 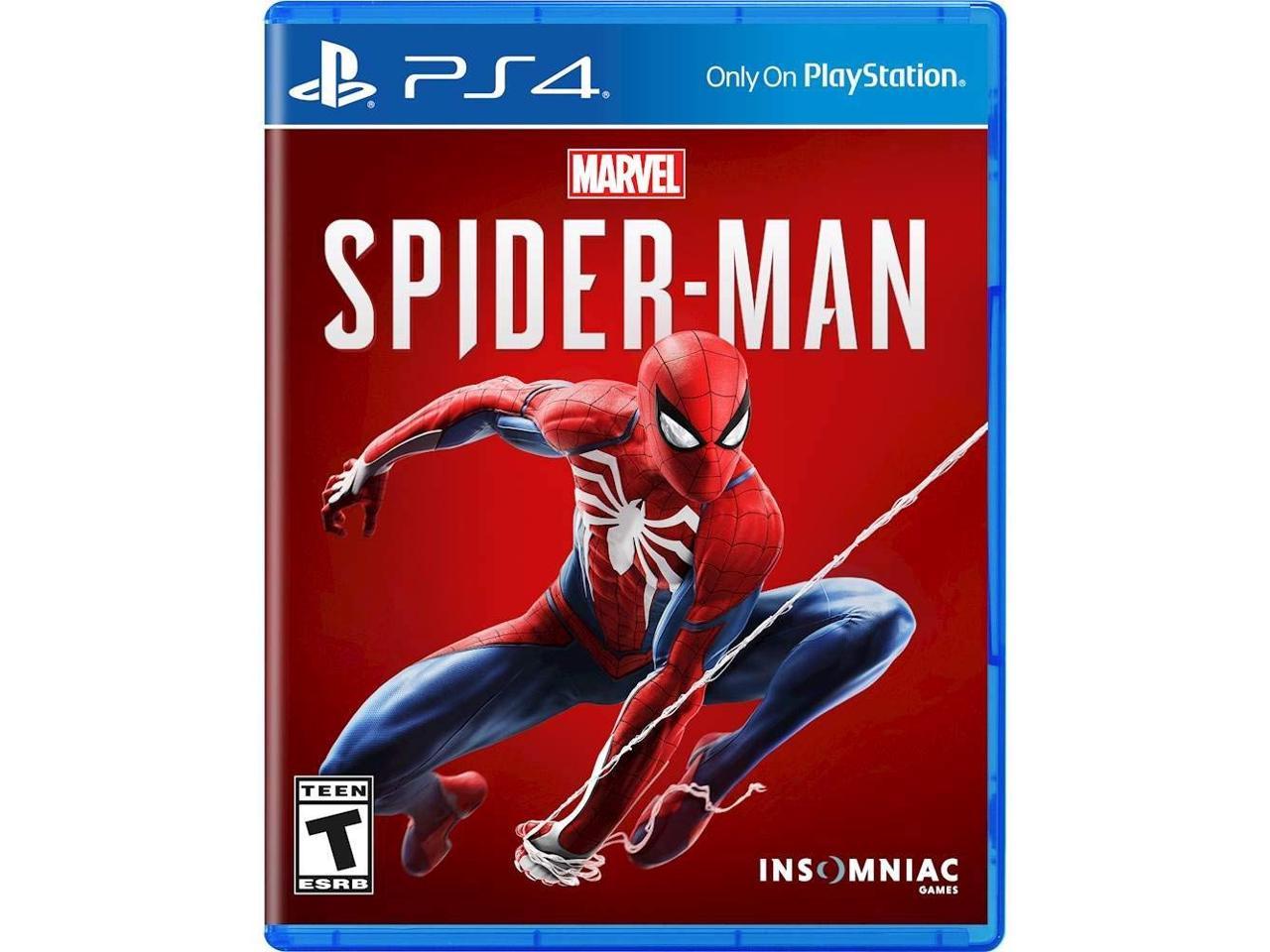 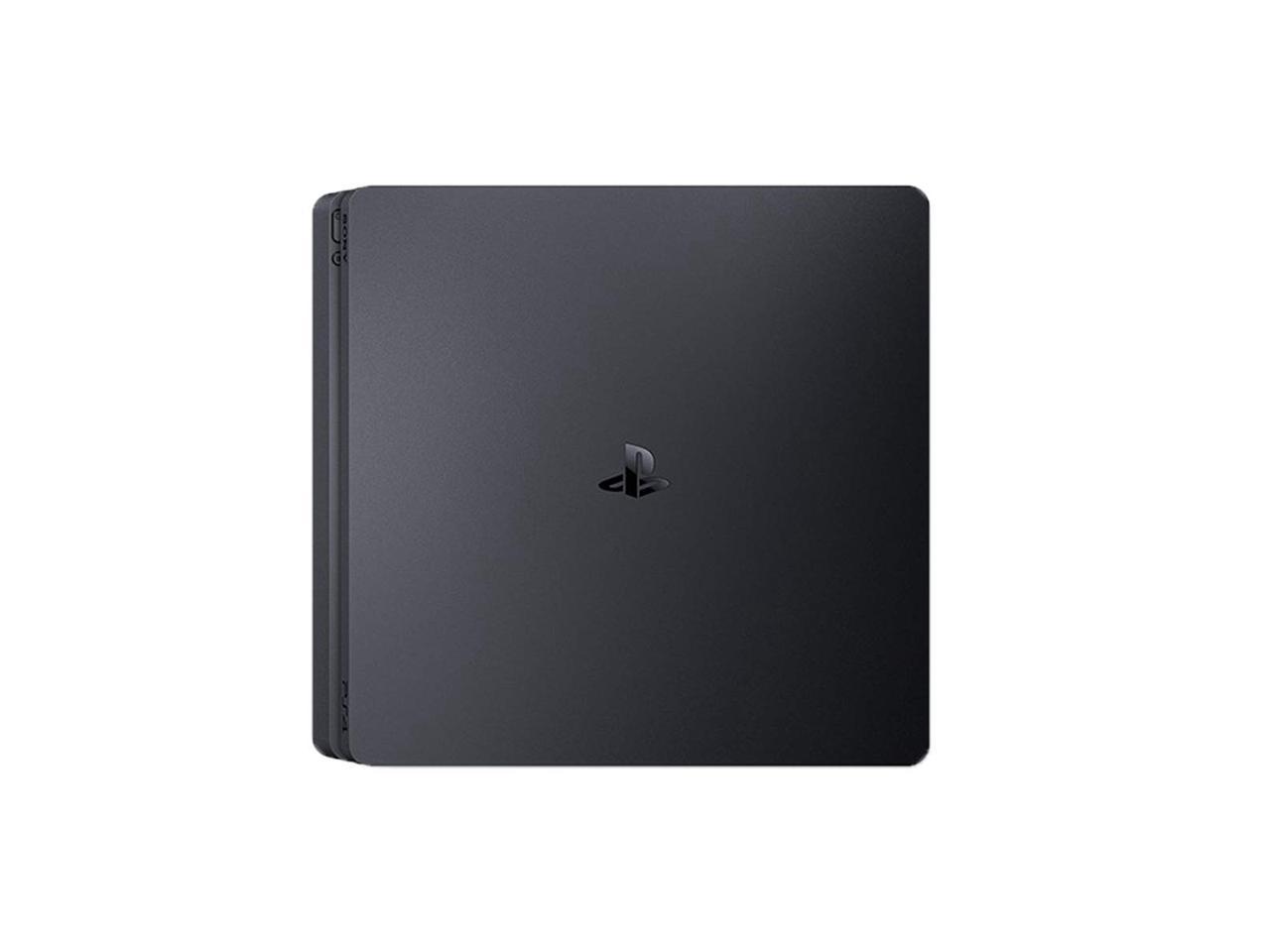 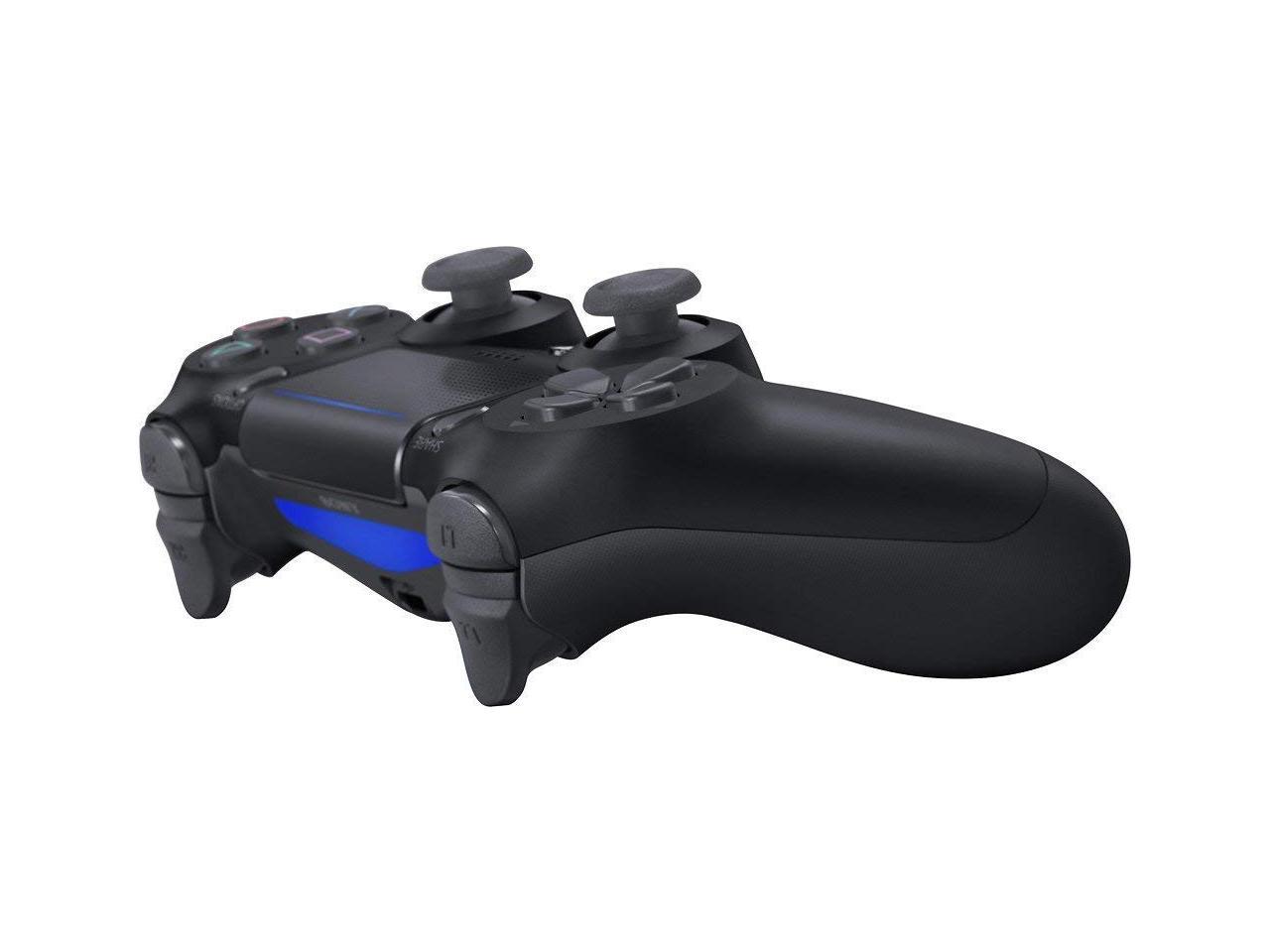 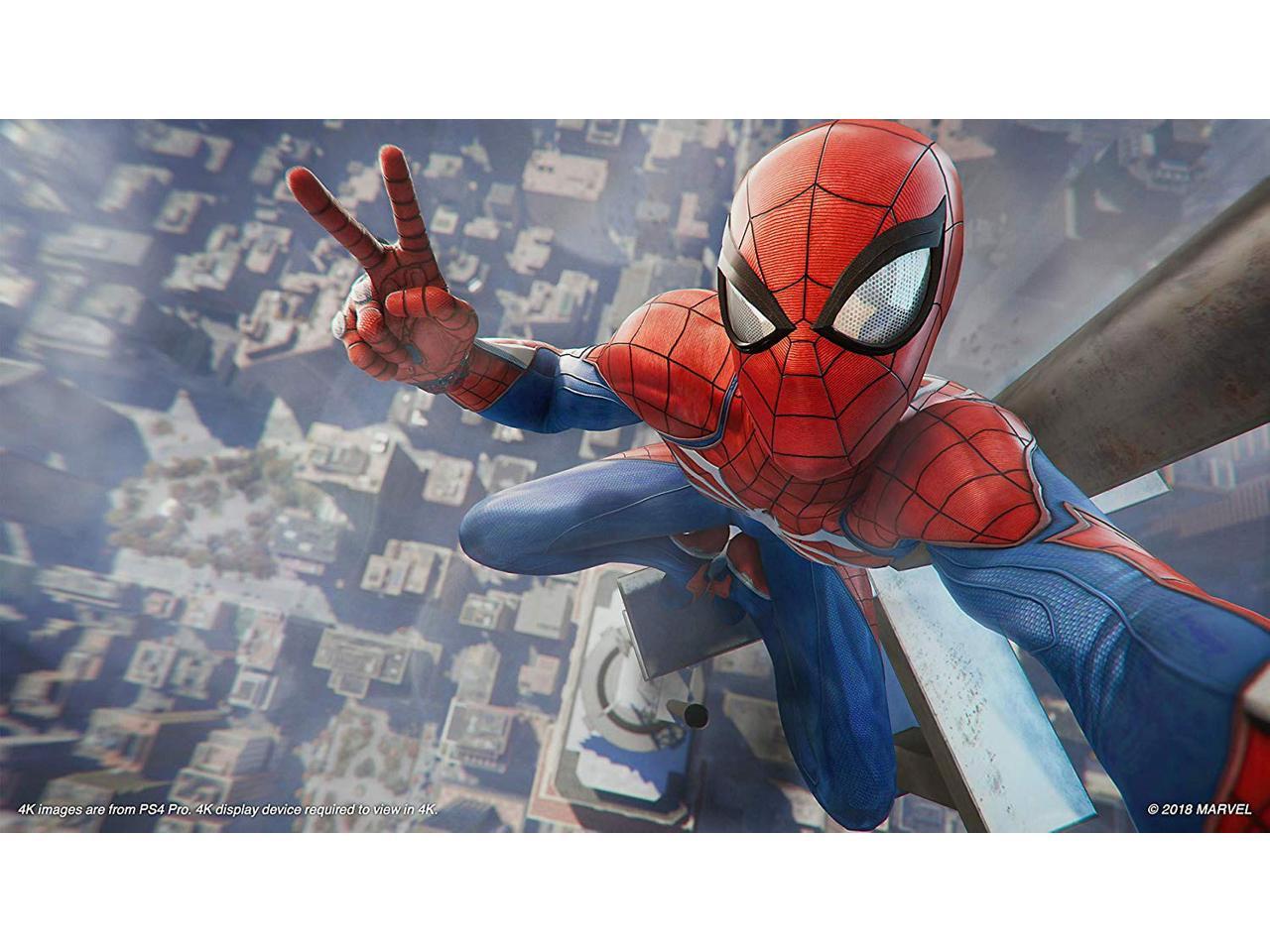 Be the first to review this product...
See more "ps4 console"
In stock.
Ships from United States.
Overview
Specs
Reviews
Bundle Includes: PlayStation 4 Slim 1TB Console - Black and Marvel's Spider-Man Game
Marvel's Spider-Man is an upcoming action-adventure game based on the Marvel Comics superhero Spider-Man, developed by Insomniac Games and published by Sony Interactive Entertainment for PlayStation 4.
A brand-new and authentic Spider-Man adventure: Sony Interactive Entertainment, Insomniac Games, and Marvel have teamed up to create a brand-new and authentic Spider-Man adventure. This isn't the Spider-Man you've met or ever seen before.
Sony announced a hardware revision of PlayStation 4, known colloquially as the PlayStation 4 Slim. It is a revision of the original PS4 hardware with a smaller form factor; it has a rounded body with a matte finish on the top of the console rather than a two-tone finish and is 40% smaller in size than the original model. The two USB ports on the front have a larger gap between them, and the optical audio port was removed.
The DualShock 4 is the PlayStation 4's controller. It is similar to the DualShock 3, with several new features. One new feature is a built-in two-point capacitive touch pad on the front of the controller, which can be clicked. The controller supports motion detection via a three-axis gyroscope and three-axis accelerometer and vibration. It includes a non-removable, rechargeable 3.7 V, 1000 mAh lithium-ion battery, which can be charged while the system is in rest mode.