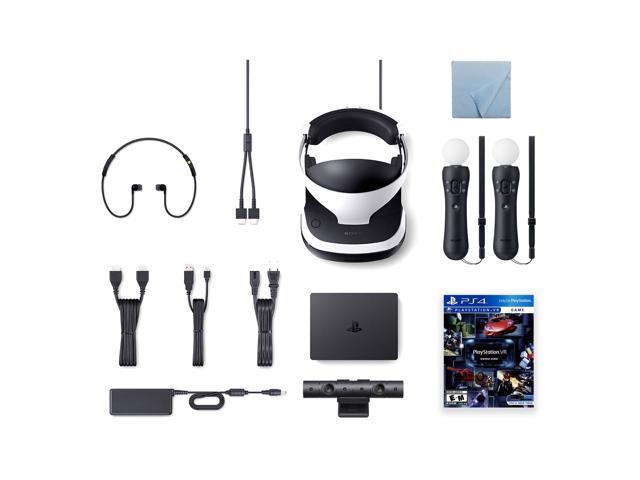 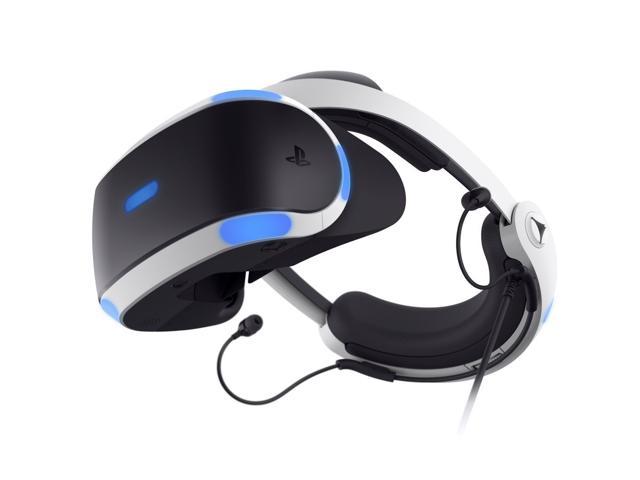 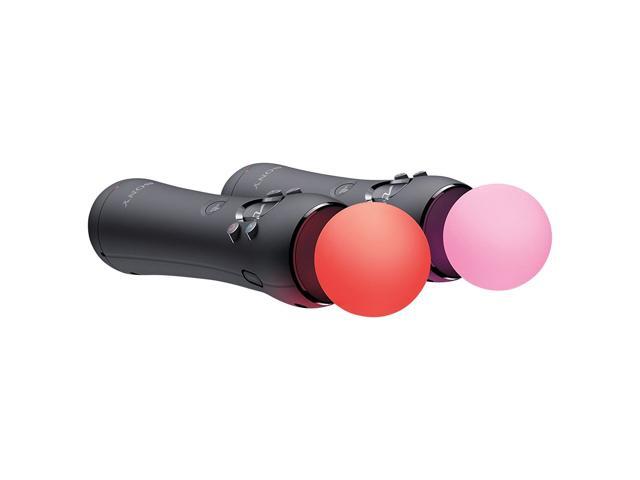 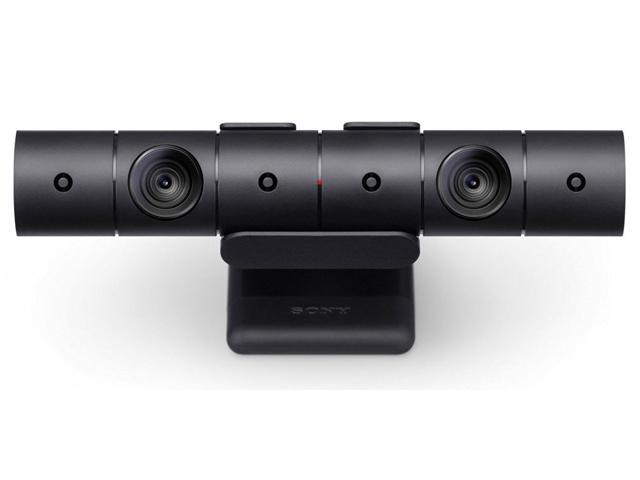 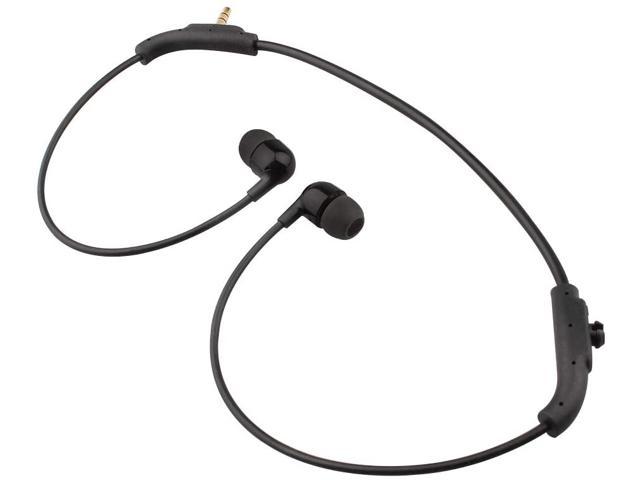 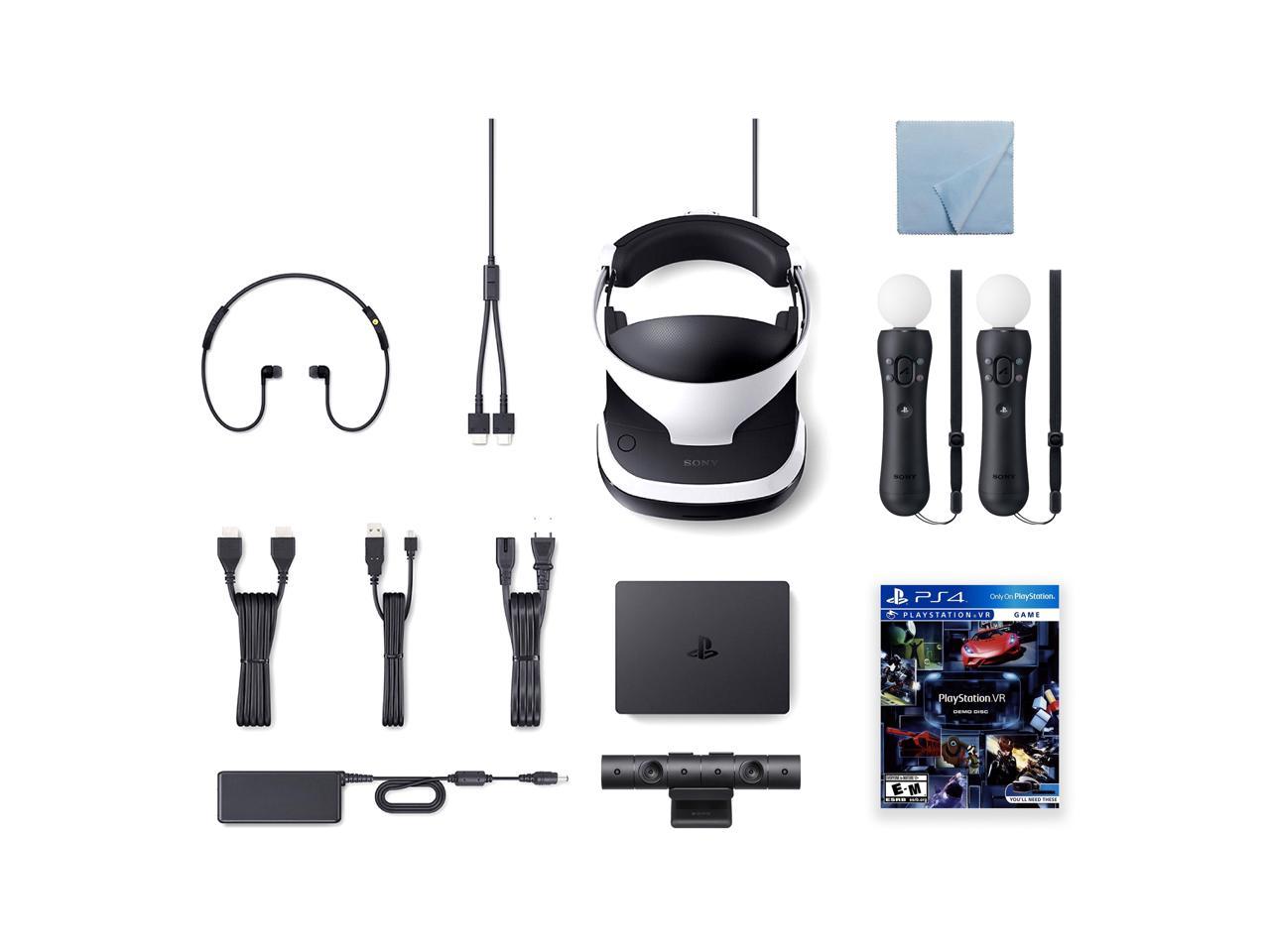 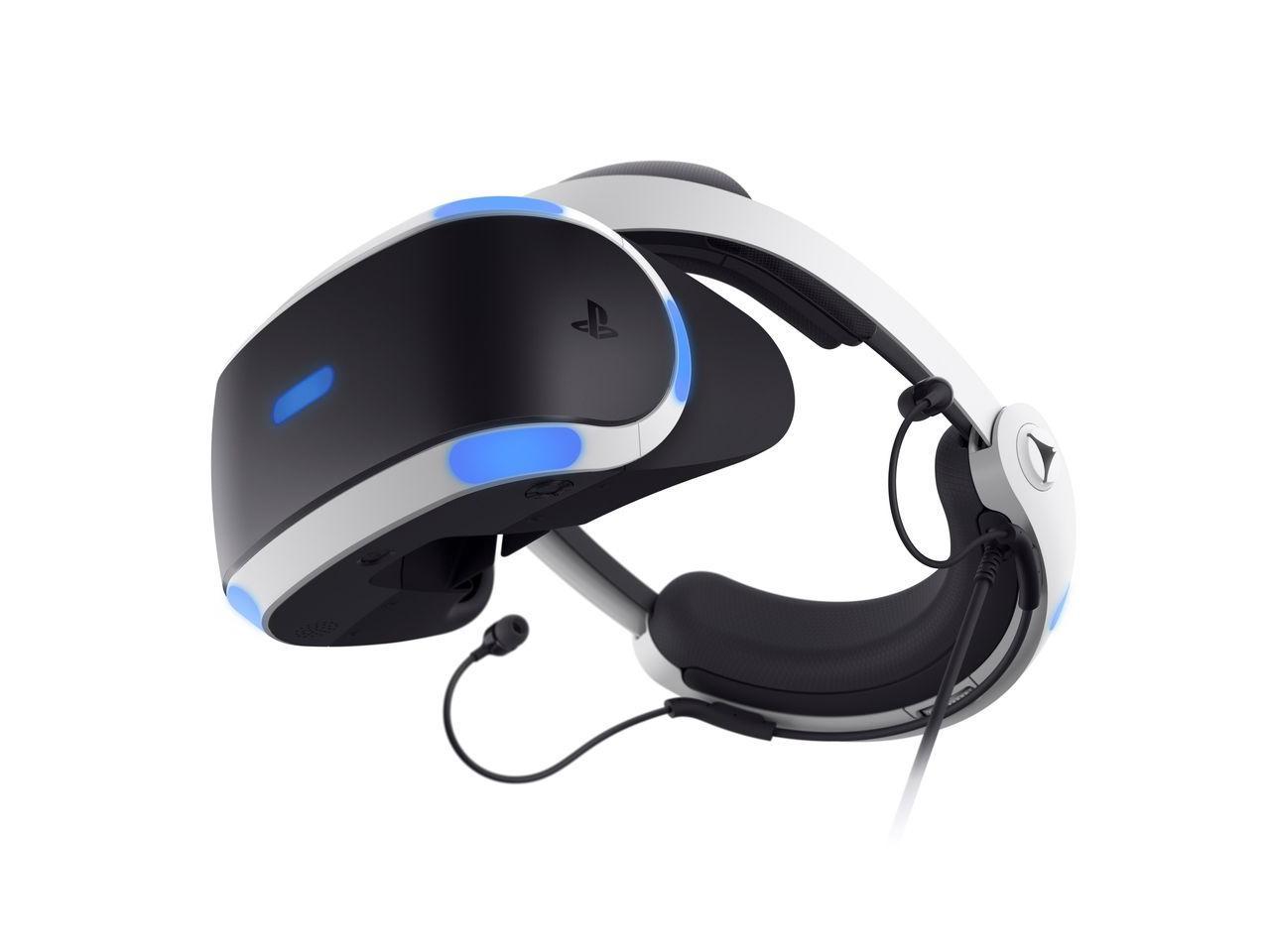 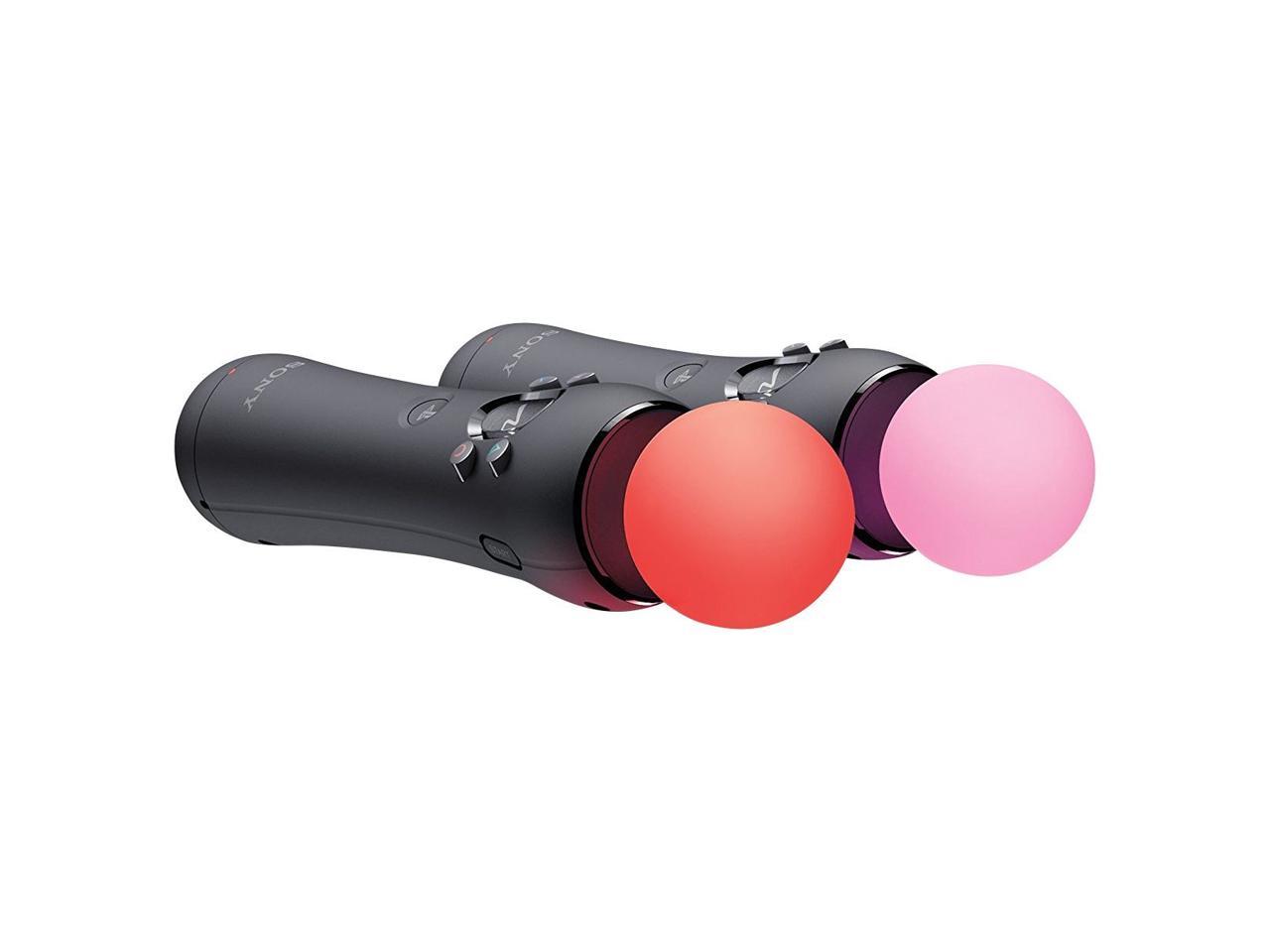 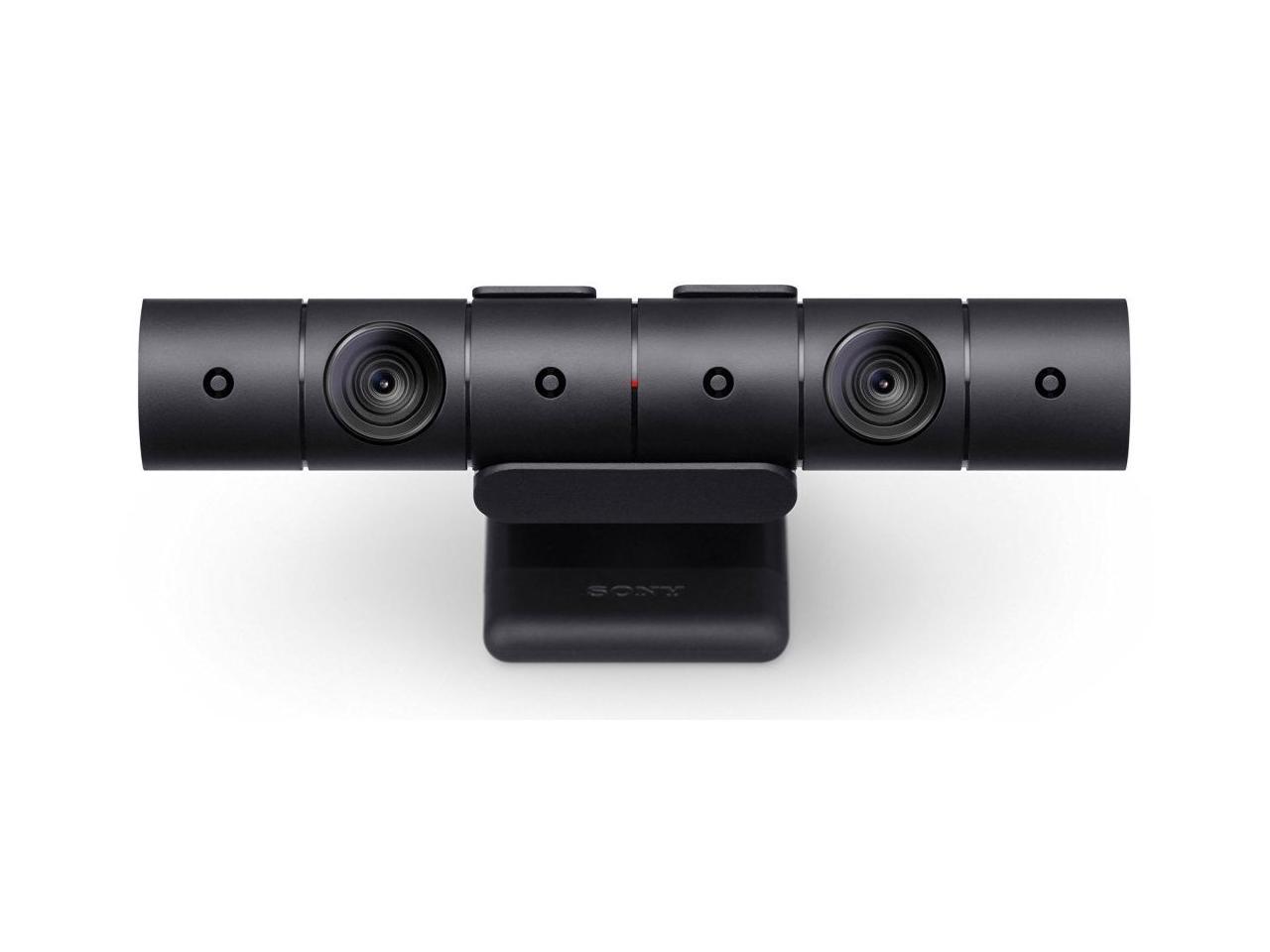 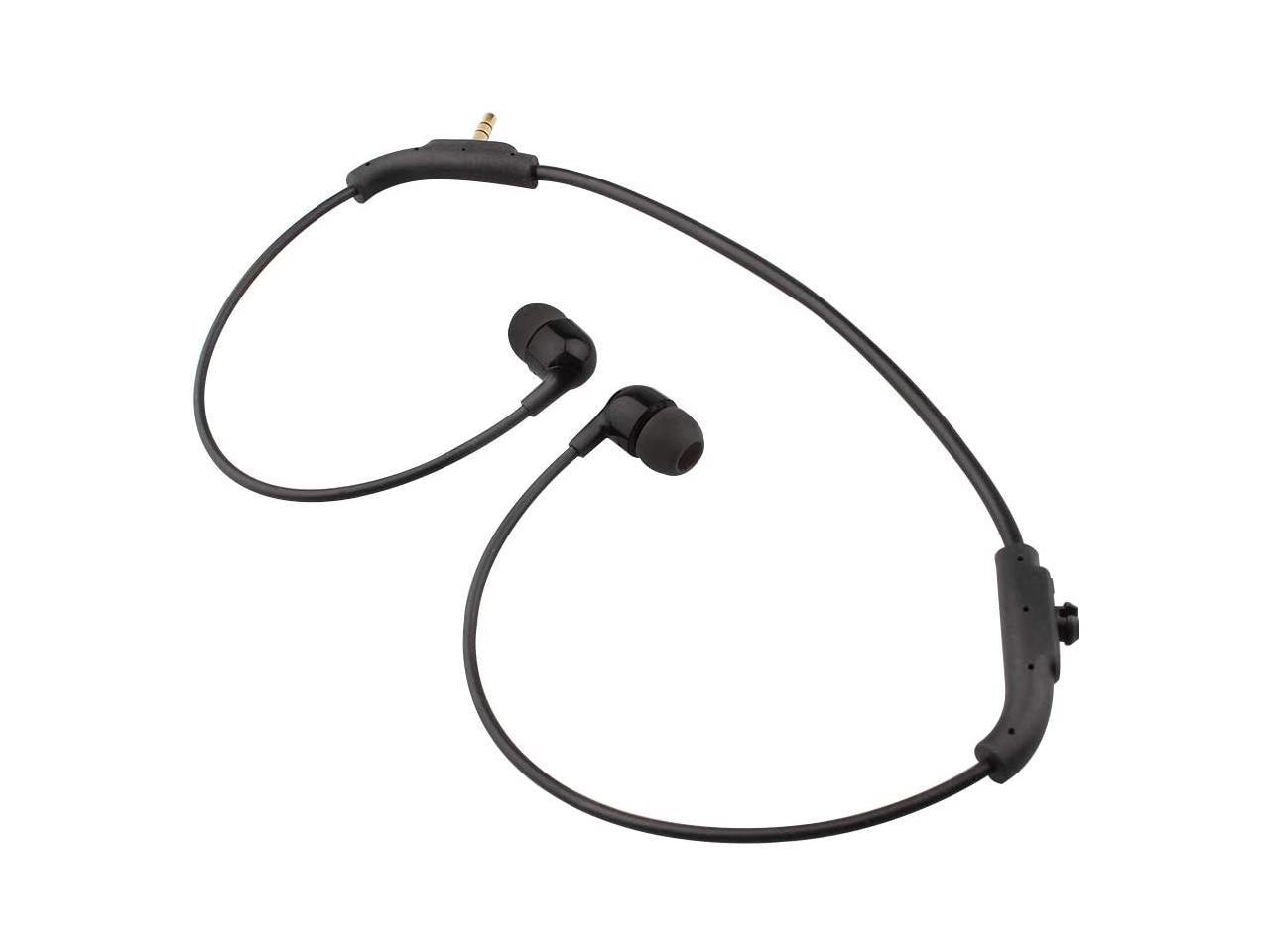 Be the first to review this product...
See more "ps4 console"
In stock.
Ships from United States.
Most customers receive within 2-8 days.
Overview
Specs
Reviews

Discover a New World of Play with the PlayStation VR. Your heart will race. Your pupils will dilate. Your instincts will kick in and take over as you discover new worlds.

Compatible with the Sony PlayStation 5 and PlayStation 4
Redefine your expectations of immersion in gaming with moments so intense your intuition takes over. This bundle works on both the PS4 and the PS5 systems.

Advanced VR display
The feeling of being there starts with what you see. Seamless visuals keep you connected to the virtual world through an expansive 5.7" OLED 1080p display running at up to 120 fps.

Industry-leading design
The PlayStation VR headset was engineered to be balanced, comfortable, and completely adjustable. It's designed to feel like it's not there, keeping you free from distraction as you explore new gaming worlds.

Take control of different classes of starfighters from both the New Republic and Imperial fleets, such as the agile A-wing and devastating Tie bomber

Modify your ship, and unlock new components, such as weapons, hulls, engines, shields, and cosmetic items

Compete in intense five vs. five multiplayer dogfights, or unite with your squadron to tip the scales in monumental fleet battles

Use your ship dashboards to your advantage, and feel the intensity of combat from a first-person perspective

Immerse yourself in pilot's seat completely with the option to play the entirety of
Star Wars: Squadrons in VR

Take off in the thrilling multiplayer modes and unique single-player Star Wars story, which covers the key campaign near the conclusion of the Galactic Civil War

Using two PlayStation Move motion controllers, fire up Iron Man's repulsor jets, and blast into the skies with an arsenal of iconic Iron Man gear at your fingertips

Face off against one of Iron Man's greatest foes in high-stakes, action-packed battles