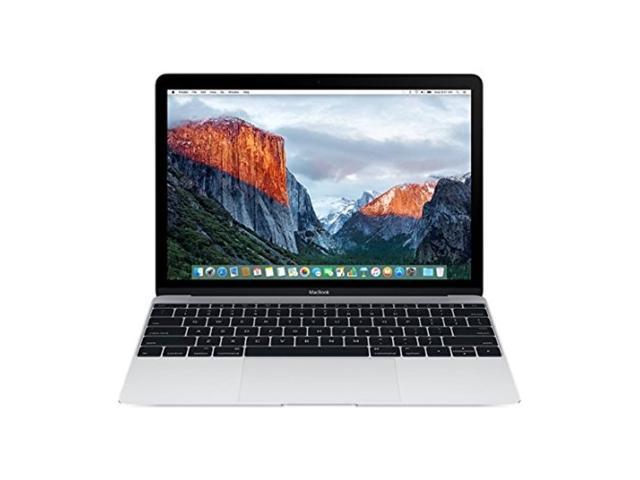 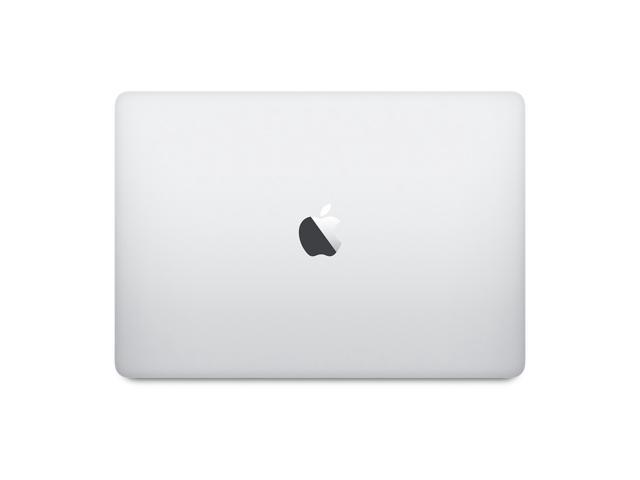 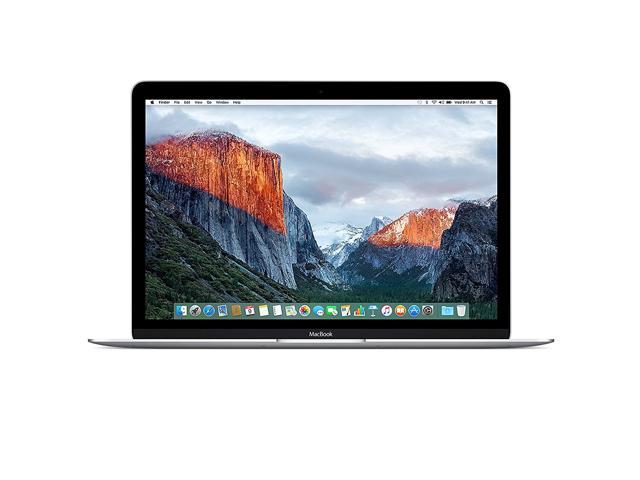 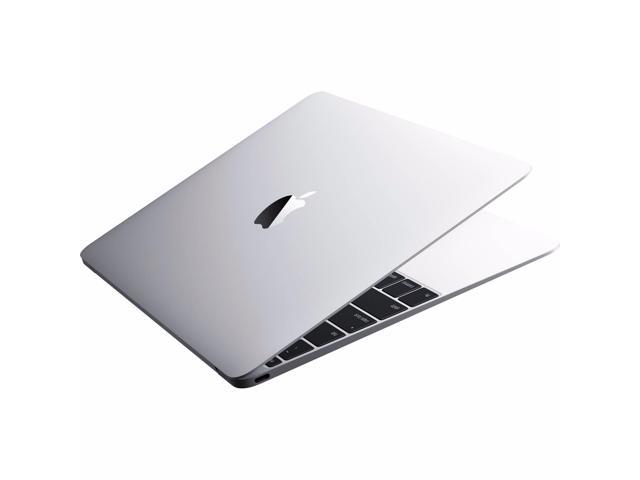 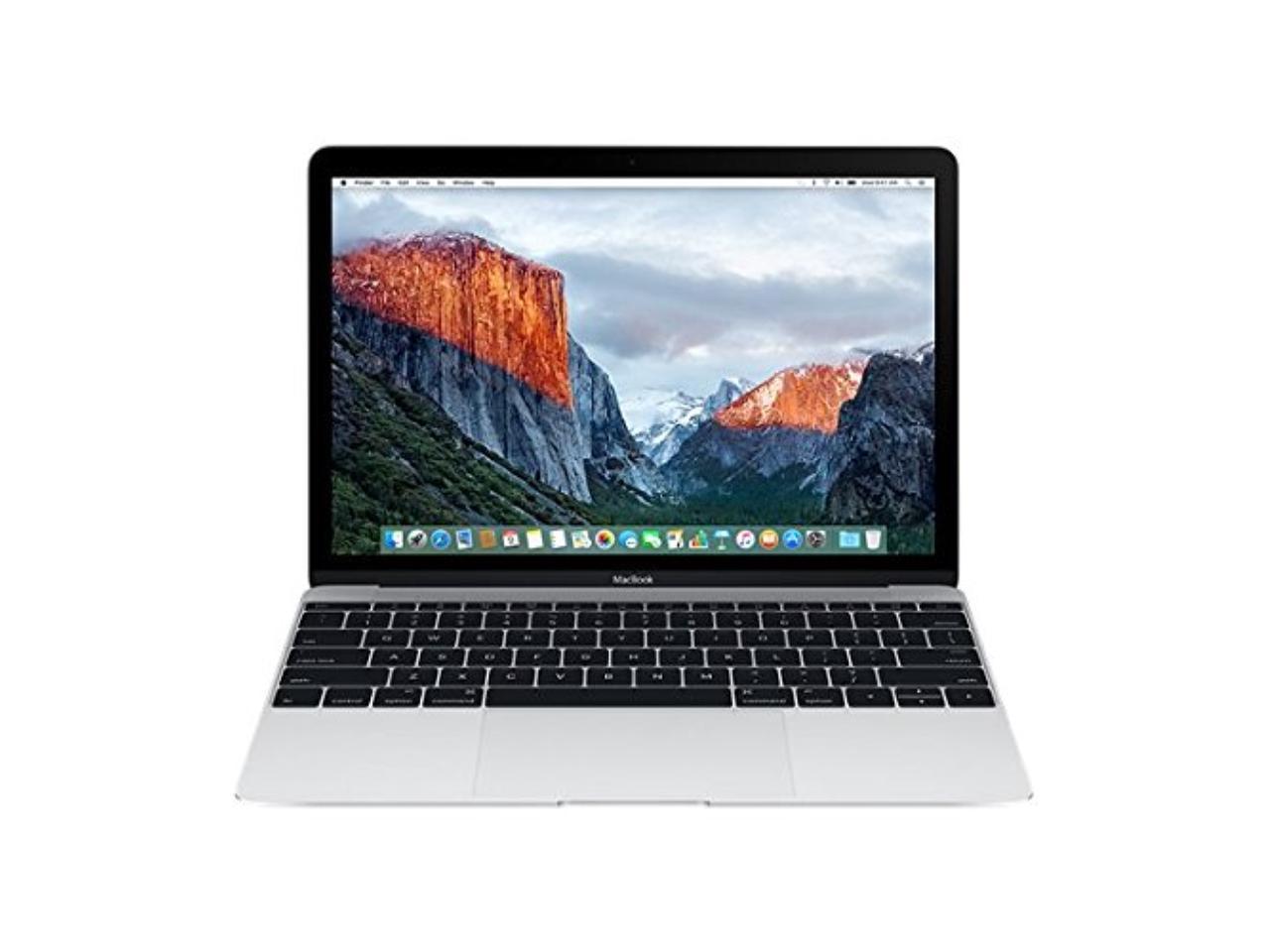 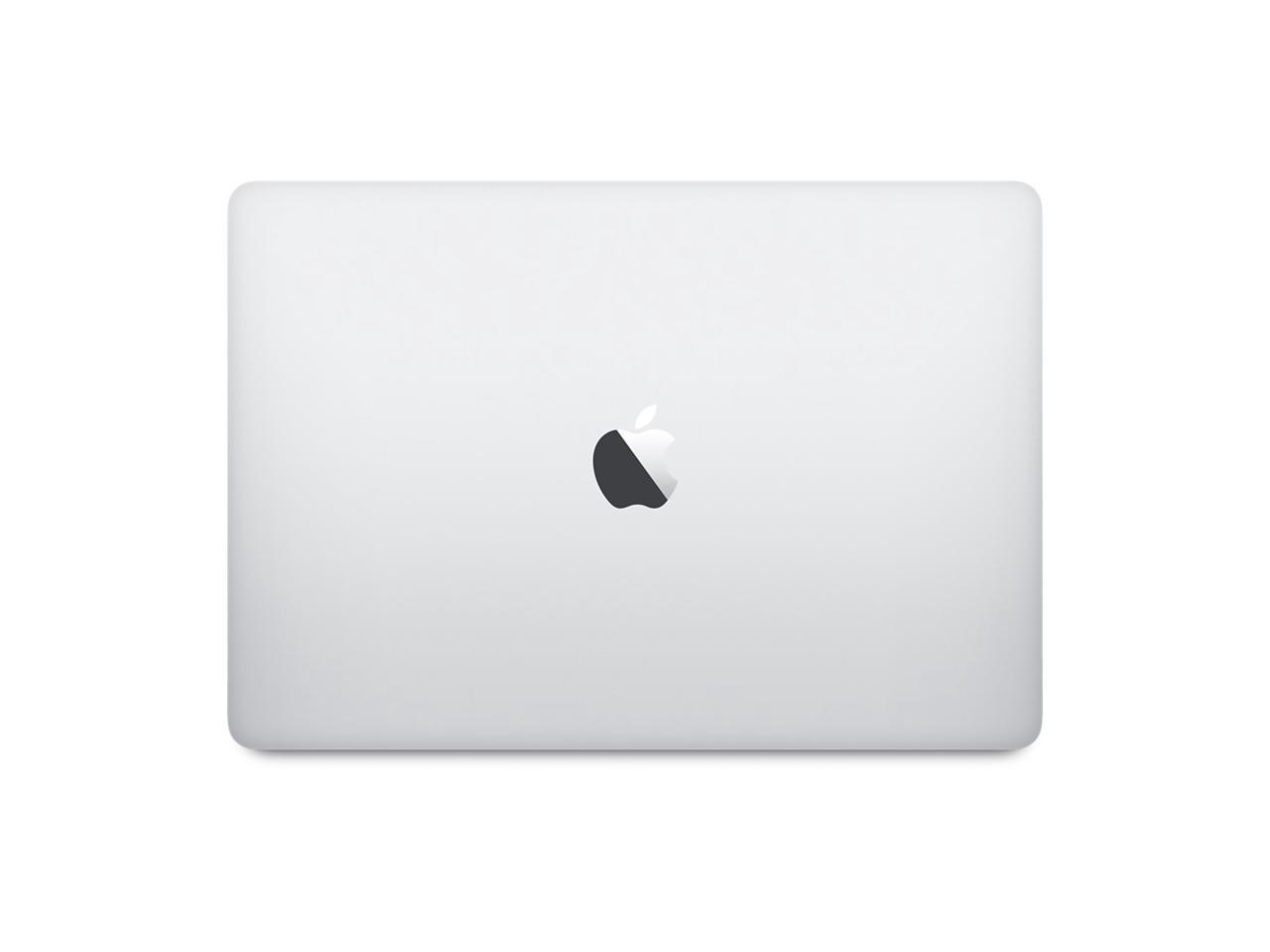 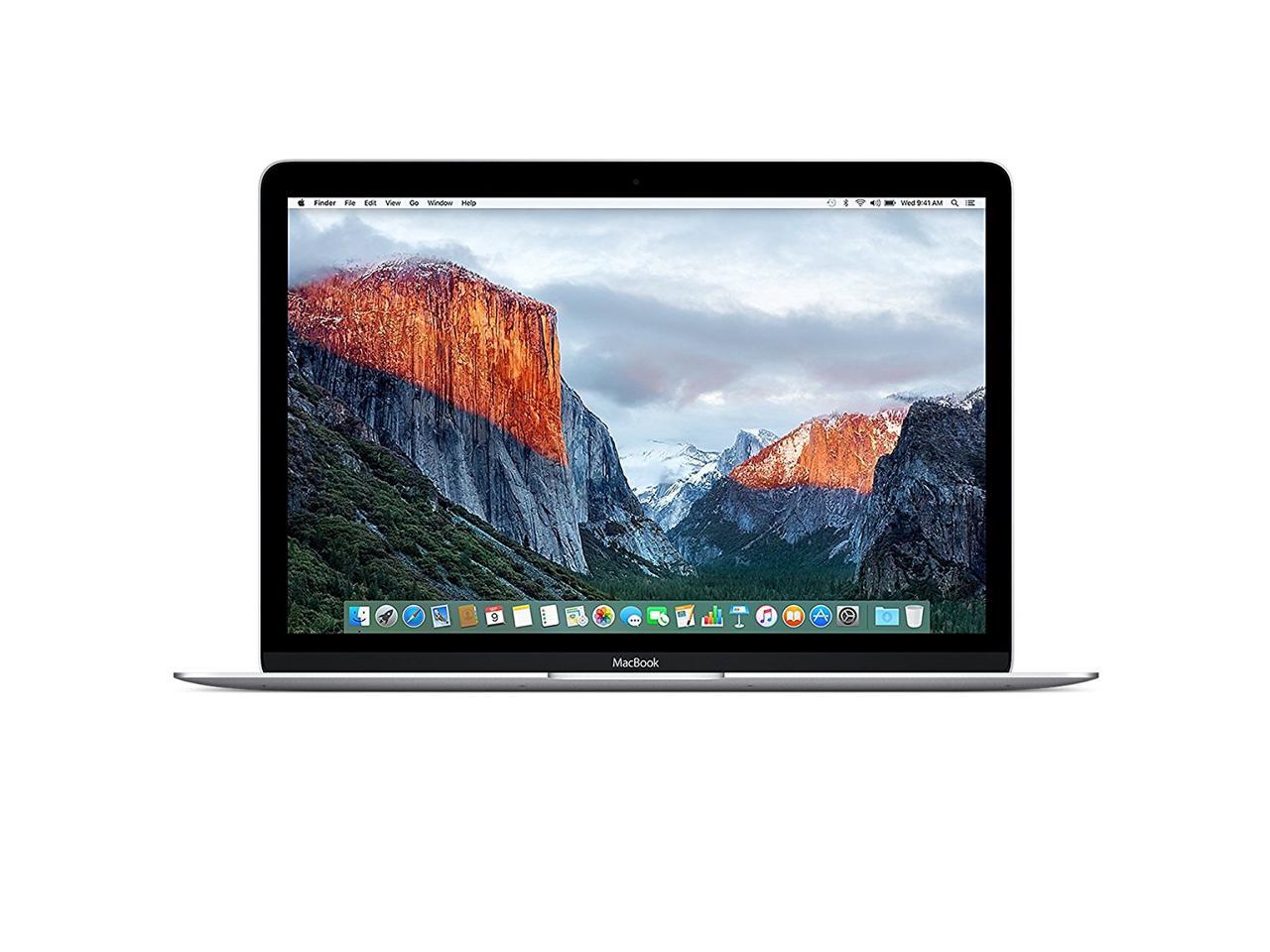 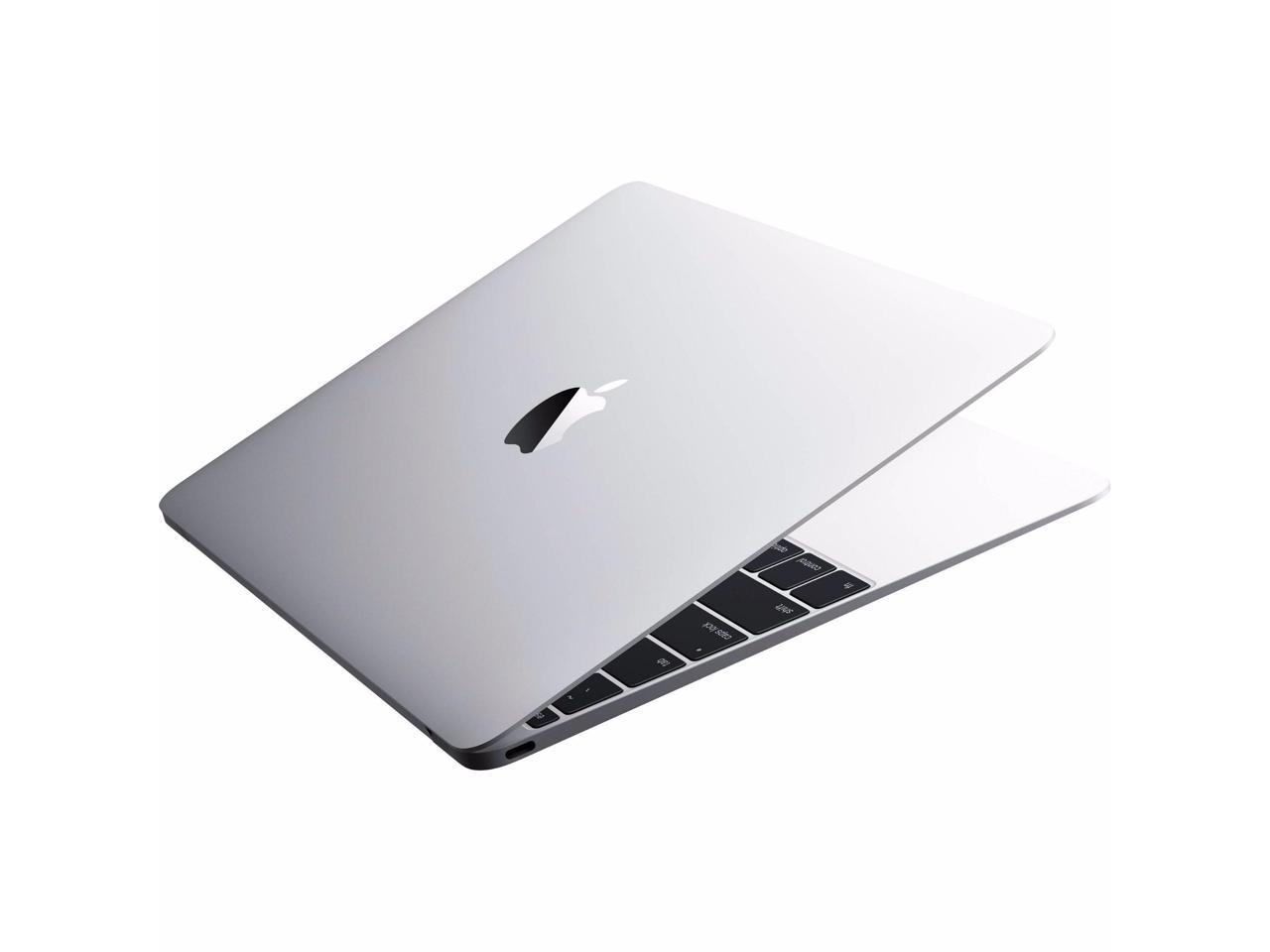 This means the product was tested and repaired as required to meet the standards of the refurbisher, which may or may not be the original manufacturer. Any exceptions to the condition of the item outside the manufacturer’s information should be provided in the listing, up to and including warranty details.
Be the first to review this product...
In stock.
Ships from United States.
Most customers receive within 5-9 days.
Overview
Specs
Reviews
Units have been professionally inspected, tested, & reset to original manufacturer specifications. Cosmetically units will show visible scratches & signs of usage. Units are 100% Functional.
With a Retina display and a thin, lightweight design, the Apple 12" MacBook (Early 2016) provides both portability and performance. Measuring just 0.5" (13.1mm) thin and weighing only 2 pounds, the MacBook is compact yet still has a premium feel, thanks to its unibody design.

The MacBook features a 12" Retina display with 16:10 aspect ratio and 2304 x 1440 native resolution, which results in 226 pixels per inch (ppi). The display also has 178°-wide viewing angles. To deliver the total Retina experience on the MacBook, Apple redesigned the pixels to create a larger aperture, allowing more light to pass through. This enabled Apple to use LED backlighting that's 30 percent more energy efficient than the displays on other Mac notebooks with no loss in brightness.

Inside the MacBook you'll find the 6th-Gen (Skylake) Intel Core m5 processor, which is designed with 14-nanometer process technology. This means that the chip is packed with more transistors than the previous generation, for higher density and more efficient performance. Since the Intel Core m5 only draws 5 watts of power and generates less heat than its predecessors, Apple is able to omit the fan. Instead, the logic board, which is 67% smaller than the one in the 11" MacBook Air, is seated on top of an anisotropic graphite sheet, which helps disperse any heat that is generated out, to the sides. No fan also means the MacBook will be virtually silent. Even with its miniaturized internal components, the MacBook has an impressive capacity, featuring 8GB of fast, power-efficient 1866 MHz LPDDR3 onboard RAM and 512GB of PCIe-based flash storage.