Purchases from these Sellers are generally covered under our Newegg Marketplace Guarantee.
211 Ratings (77% Positive)
Shipped by Newegg
Sold by: 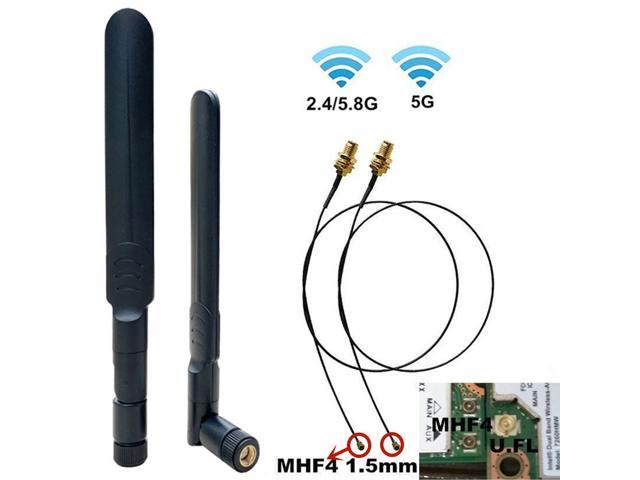 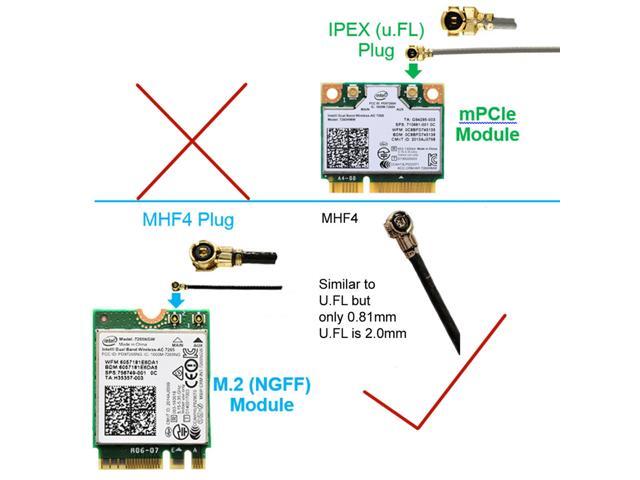 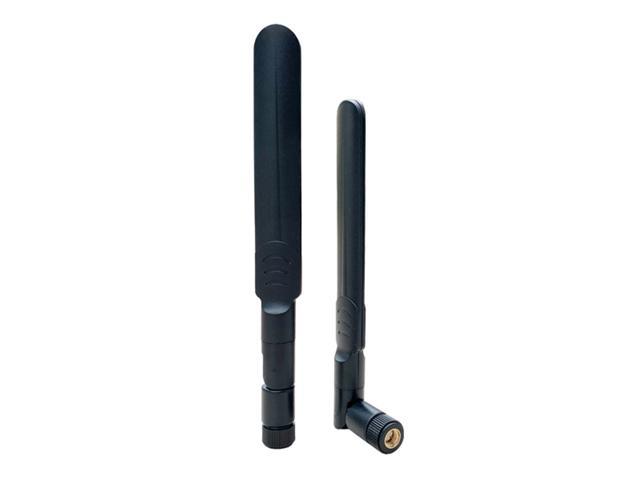 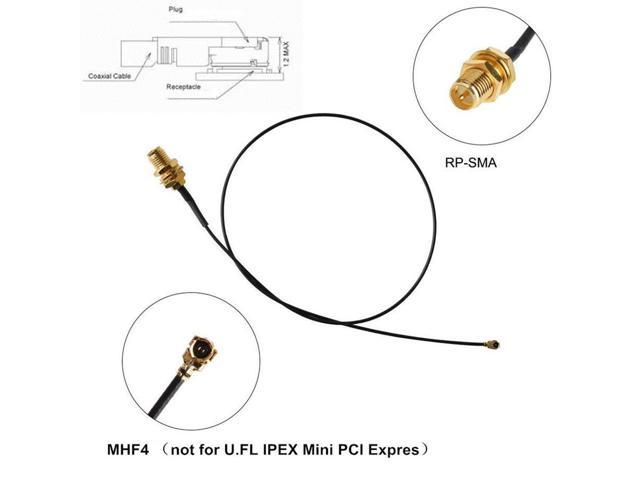 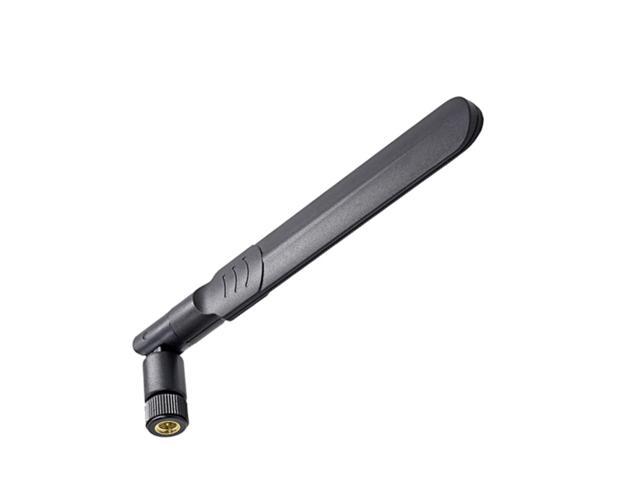 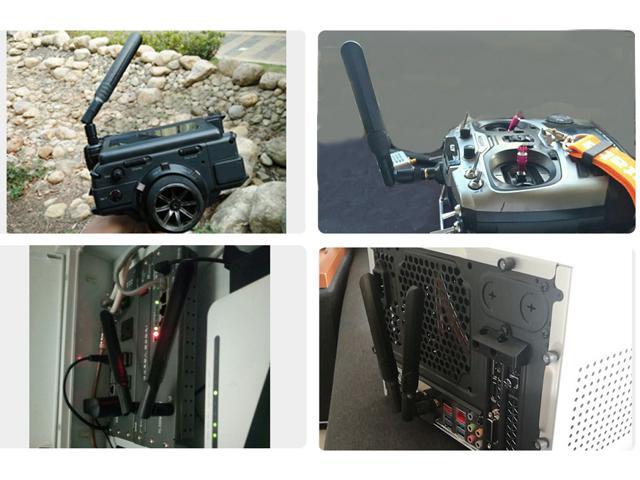 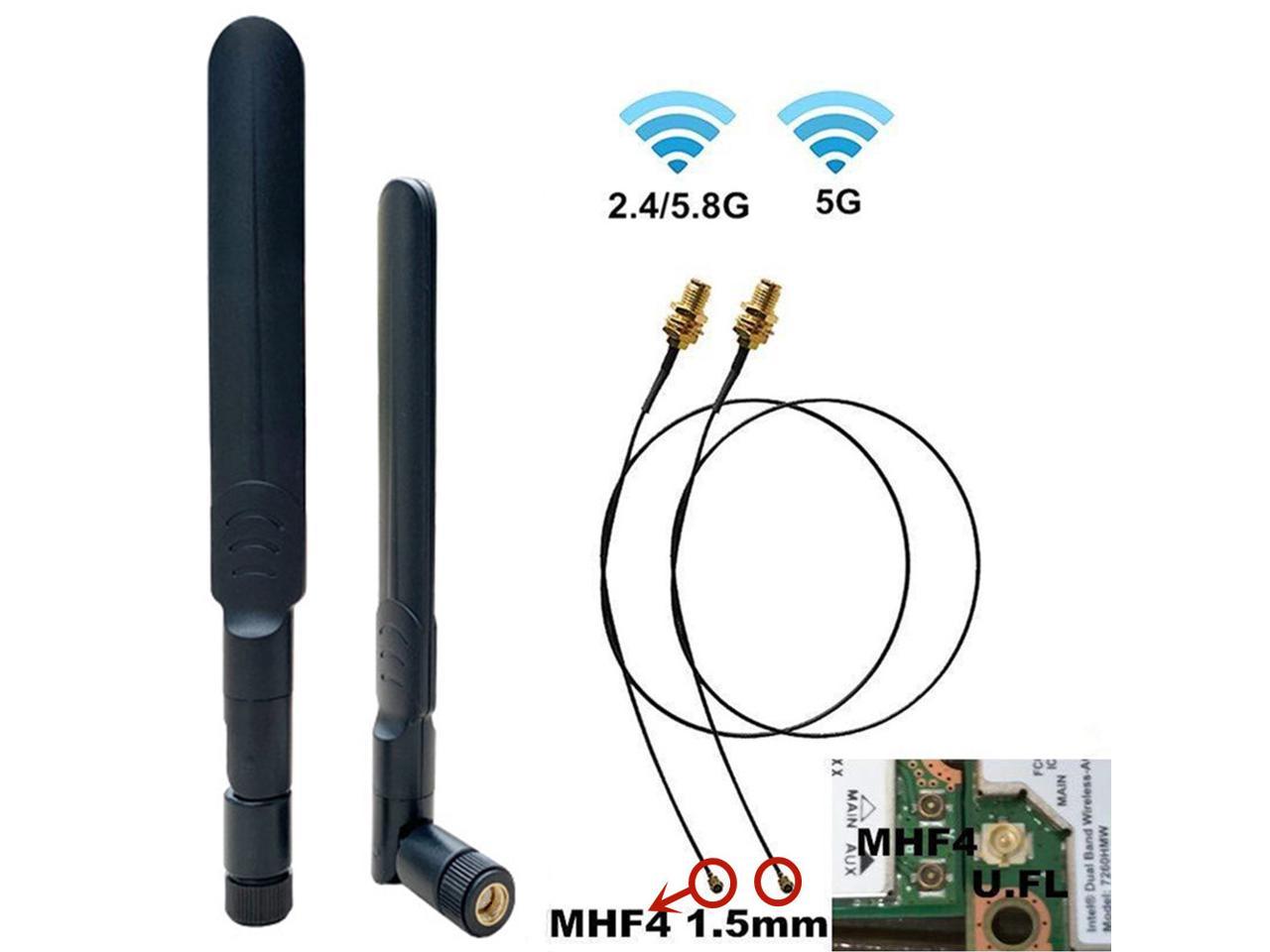 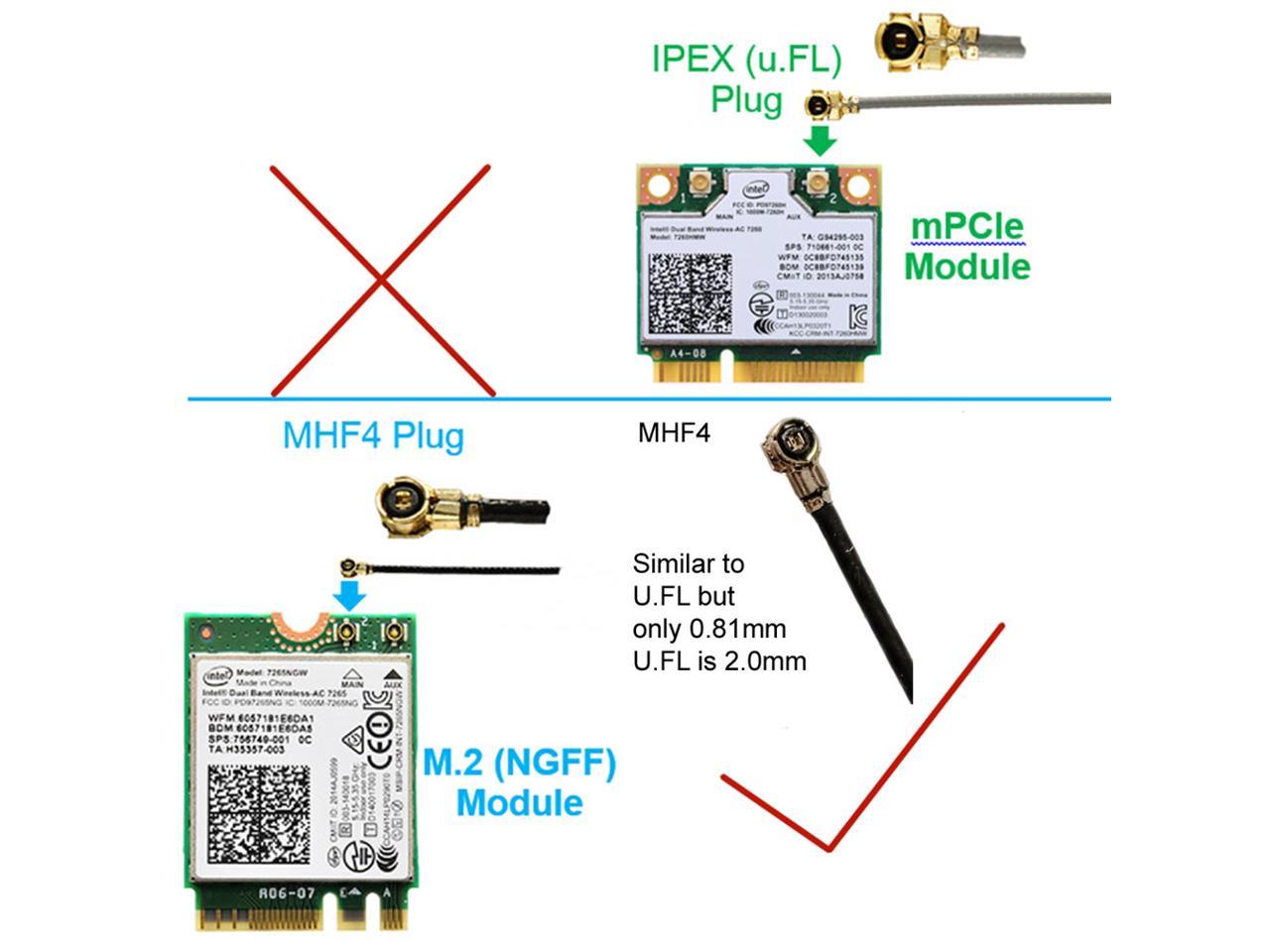 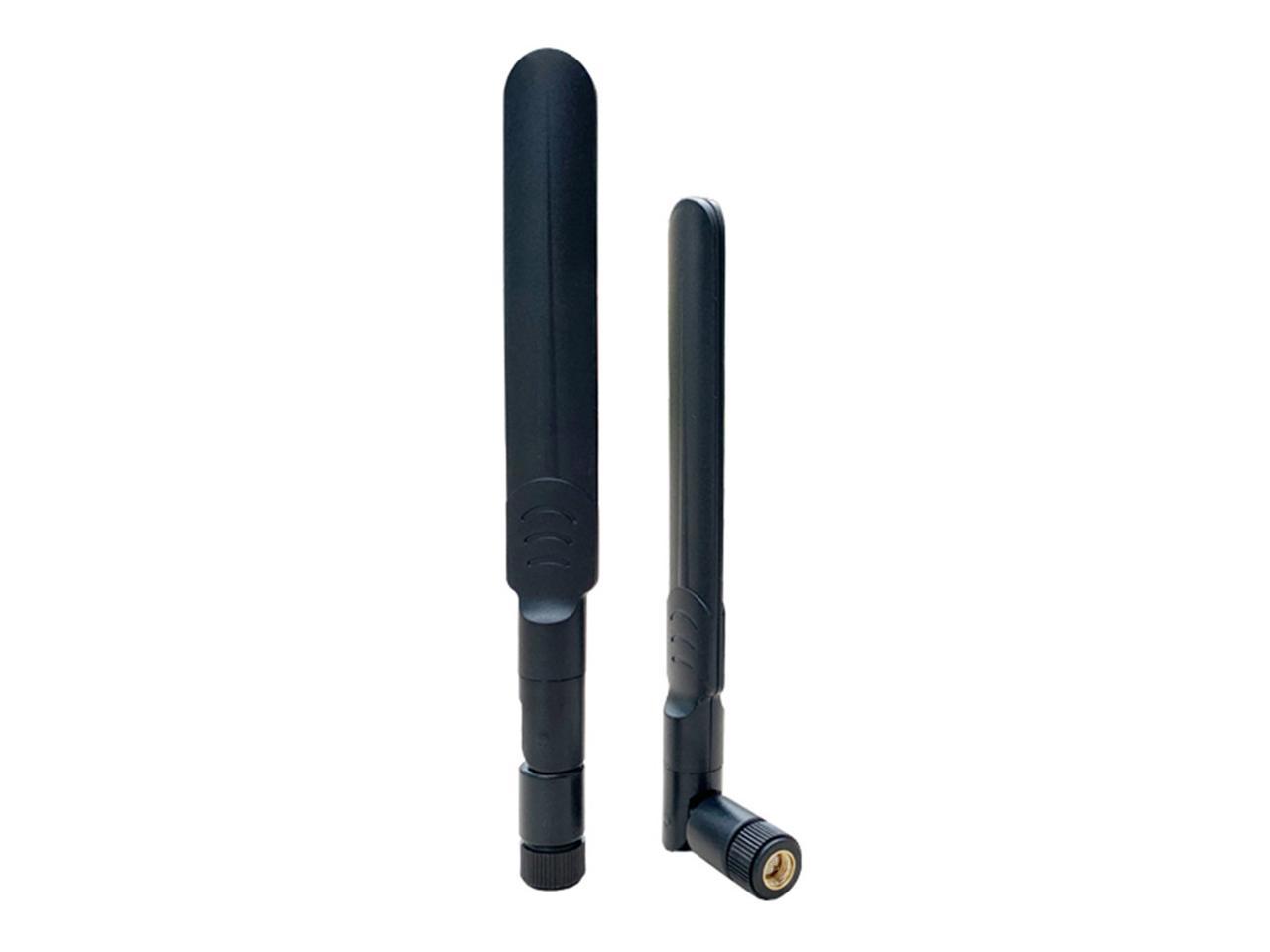 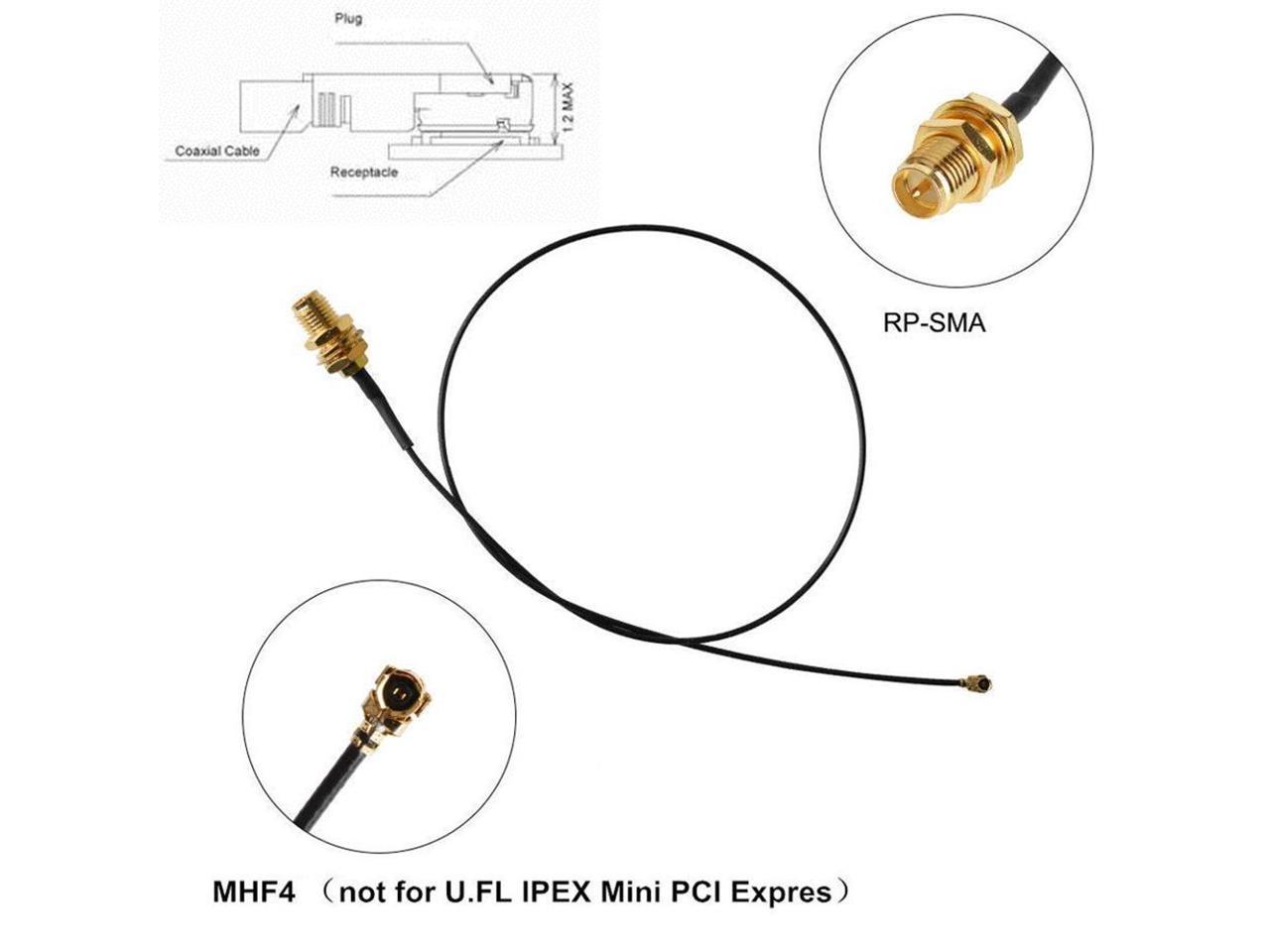 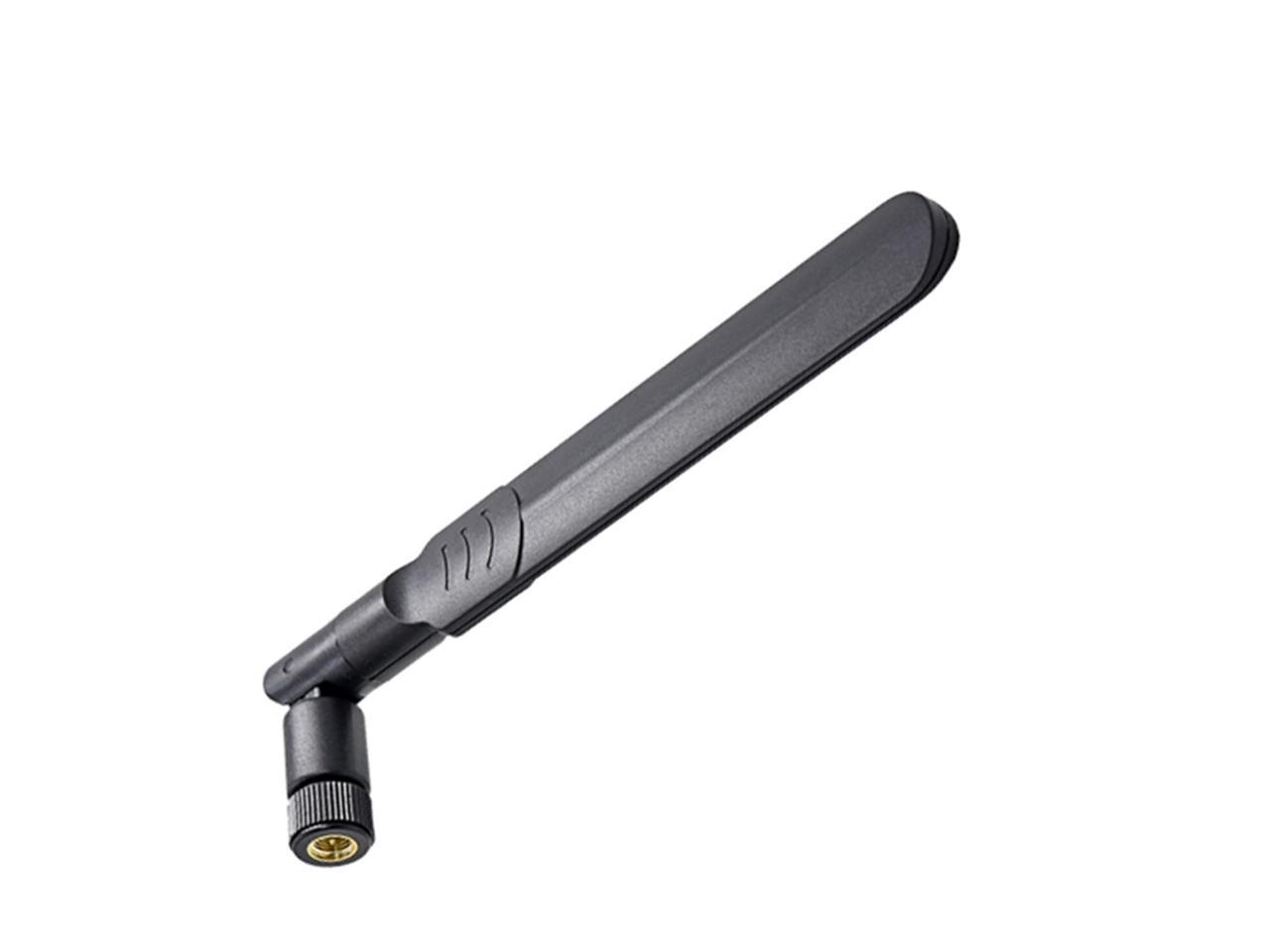 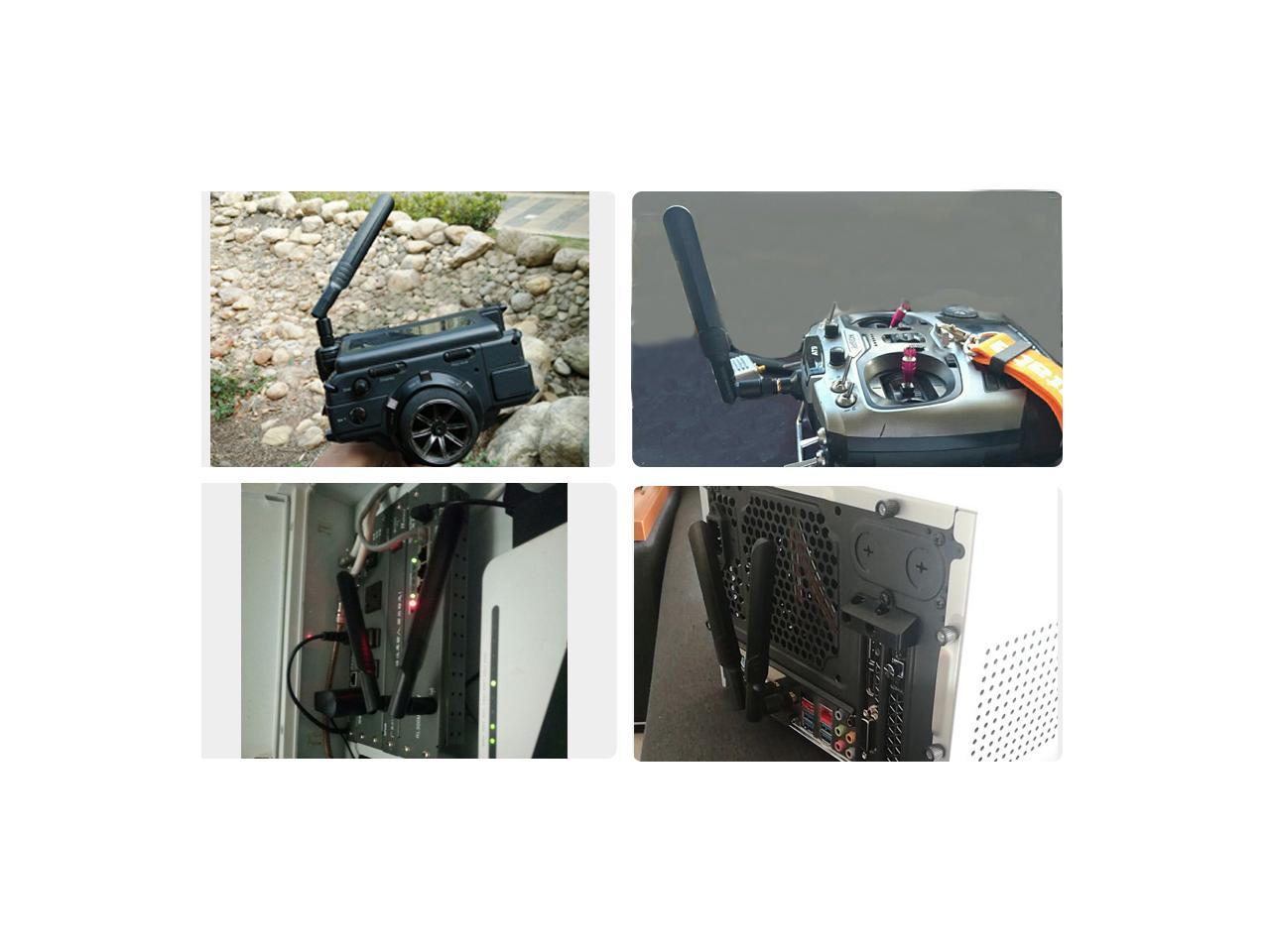 The cable is 1.13mm mini-coaxial cable (50-ohm antennas and cables.): This is a very thin and flexible cable, with a black jacket. When connecting the U.FL connector to a jack on a miniPCI card or board, often the tight space requires the use of 1.13mm cable, because it is very thin and flexible (diameter is 1.13mm). This very thin cable is typically needed in tight spaces inside of enclosures so that the U.FL connector will snap down on the jack without popping off.
Our MHF4 to RP-SMA series coaxial cables have medium-sized, threaded coupling connectors designed for use from DC to 11 GHz. MHF4 miniature RF coaxial connector is the smallest mini RF connector in the world. Only 1.2mm low profile, MHF4 IPEX/IPX connector provides good working performance in various applications of Wireless LAN.
With their small size and high operational frequency ranges MHF4 connectors can be used for a variety of Bluetooth and wireless LAN applications in gaming equipment, test points, mobile phones, access points, GPS, notebook computers, and wireless communication devices

Overall Review: Bought these to pair with my Intel 9260NGW and Asrock Z370 Extreme 4. Both installed and worked flawless.

Pros: - Cool looking shape - Heavy-duty - Snapping angles for whatever setup you have

Cons: - The threaded part that screws into the motherboard antenna headers has a LARGE DIAMETER. Beware.

Overall Review: My motherboard (AORUS B450 Pro WiFi) has two antenna headers. They are close together - so close that I cannot attached both of these and screw them in. There literally isn't enough space. If you have wide-set antenna headers, I bet these work great. They look cool as heck, but just have a large diameter.

Pros: I was staying in a hotel and forgot to bring my antennas with me on our trip. I ordered these for my Asrock X570 Steel Legend motherboard. When I received them the installation was a snap. Screw each one onto the port then bend up or down to "hide" the antennas. I had been operating for several days without any and it detected the wireless source at 220 feet from me. I had zero bars but could connect at 0.5 mbit up and down and broke connection at least 30 times per hour. After installing these antennas I had 5 bars, 5G speed and went from not hardly being able to connect to the router 220 feet away to seeing 5 other hotels networks in the area and I had 5 bars to one that had a detected range of 6,000 feet. Absolutely astounding. These are considerably better than the antennas that shipped with my motherboard to begin with.

Overall Review: I would absolutely recommend these to anyone as long as the port threads match the antennas. Mine did and I imagine that all the Intel AX lines of RF adapters would as well. Rating: 10 of 10

Overall Review: Cables are to short for a full tower. Antennae wires are diffucult to connect to adaptor and will not stay connected. Antennae connector on adaptor broke off after multiple attempts to get them to stay connected. I have been a repair tech fulltime employed for 20 years and never had this much difficulty connecting Antennae to a wireless adaptor.

Overall Review: I would buy again