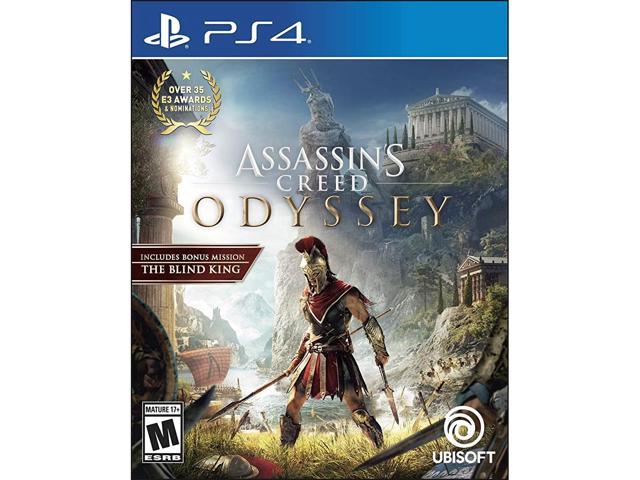 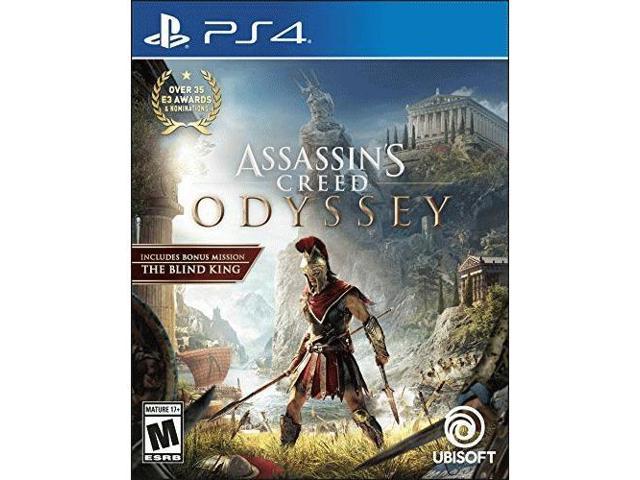 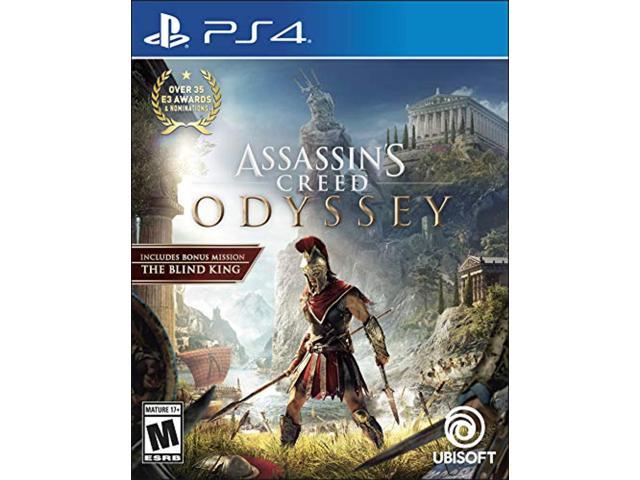 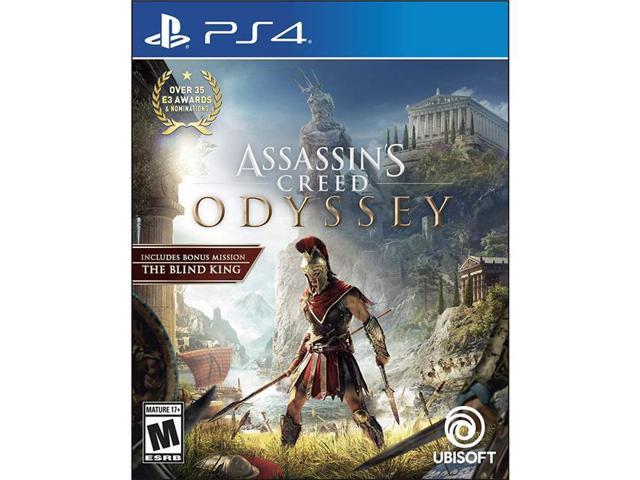 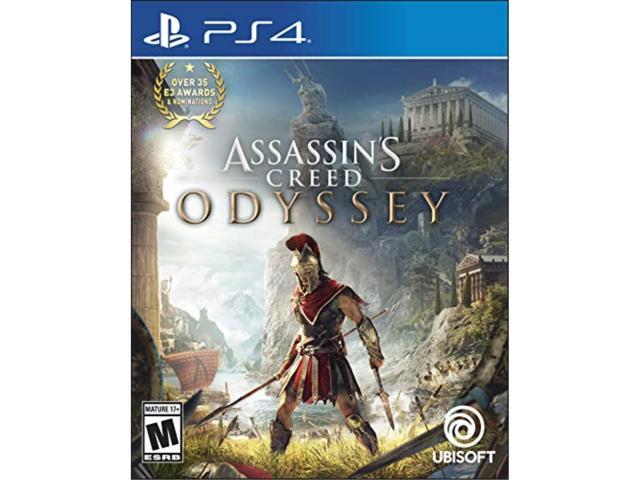 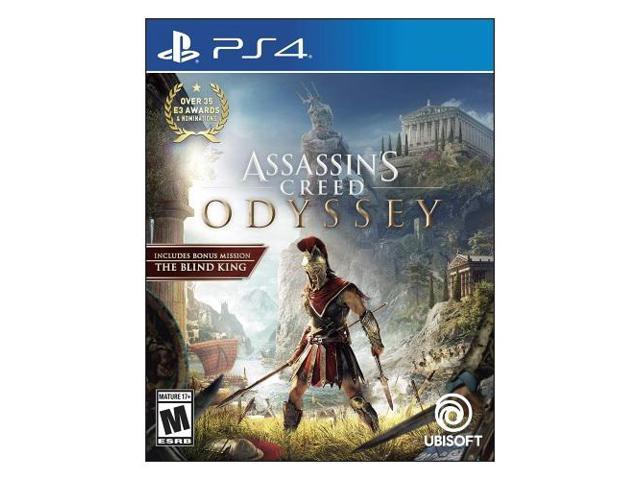 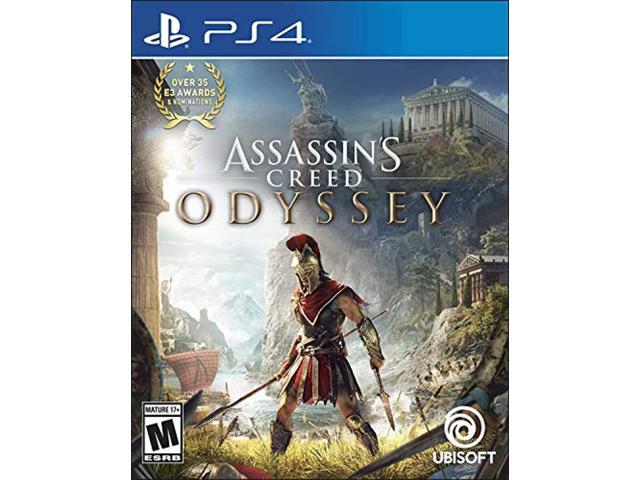 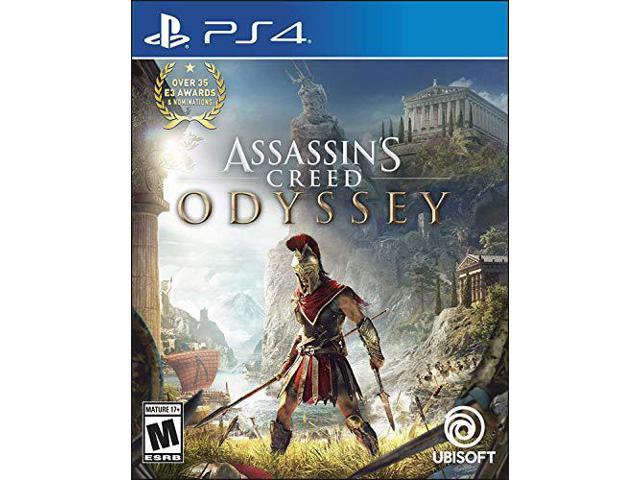 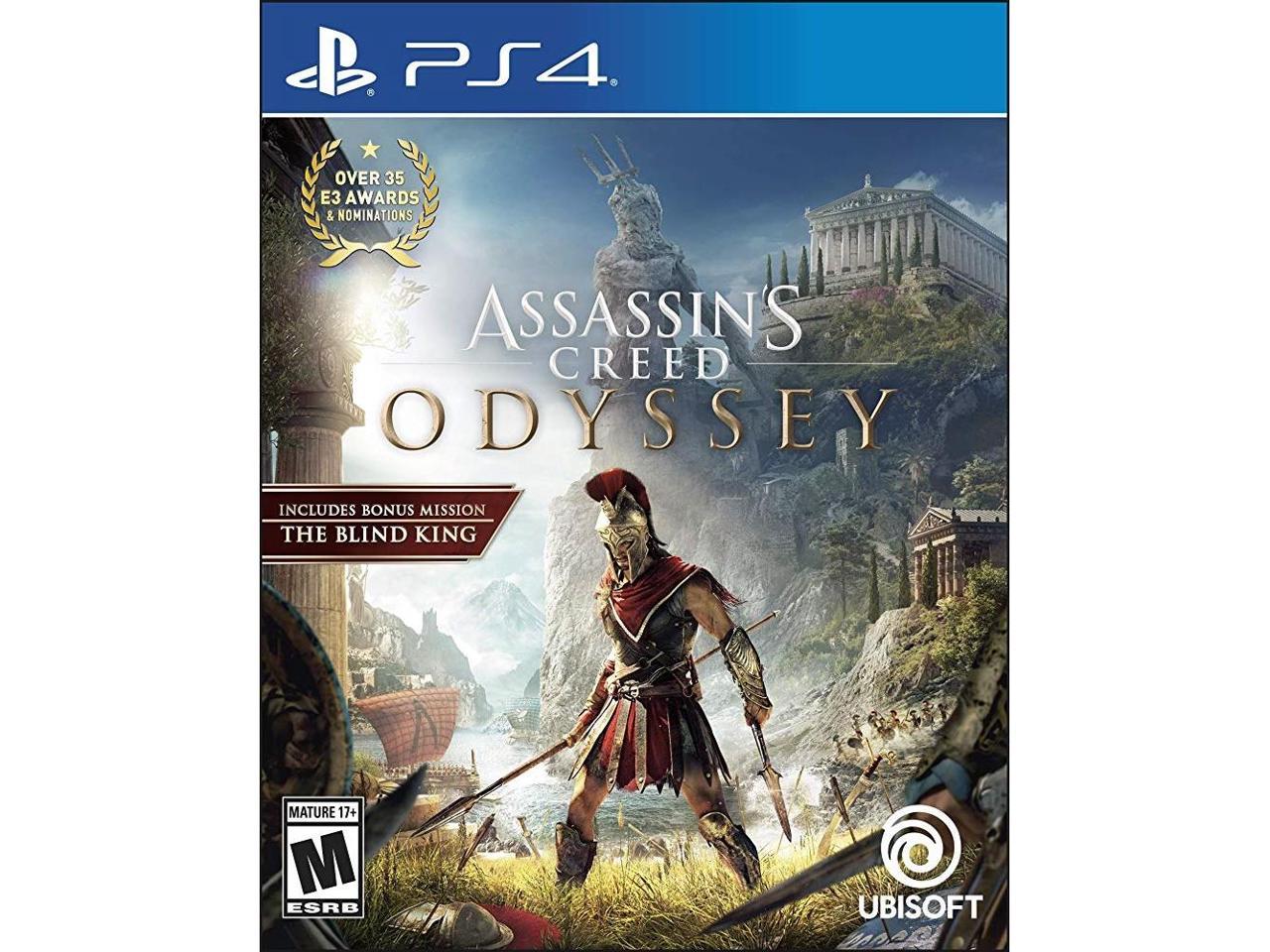 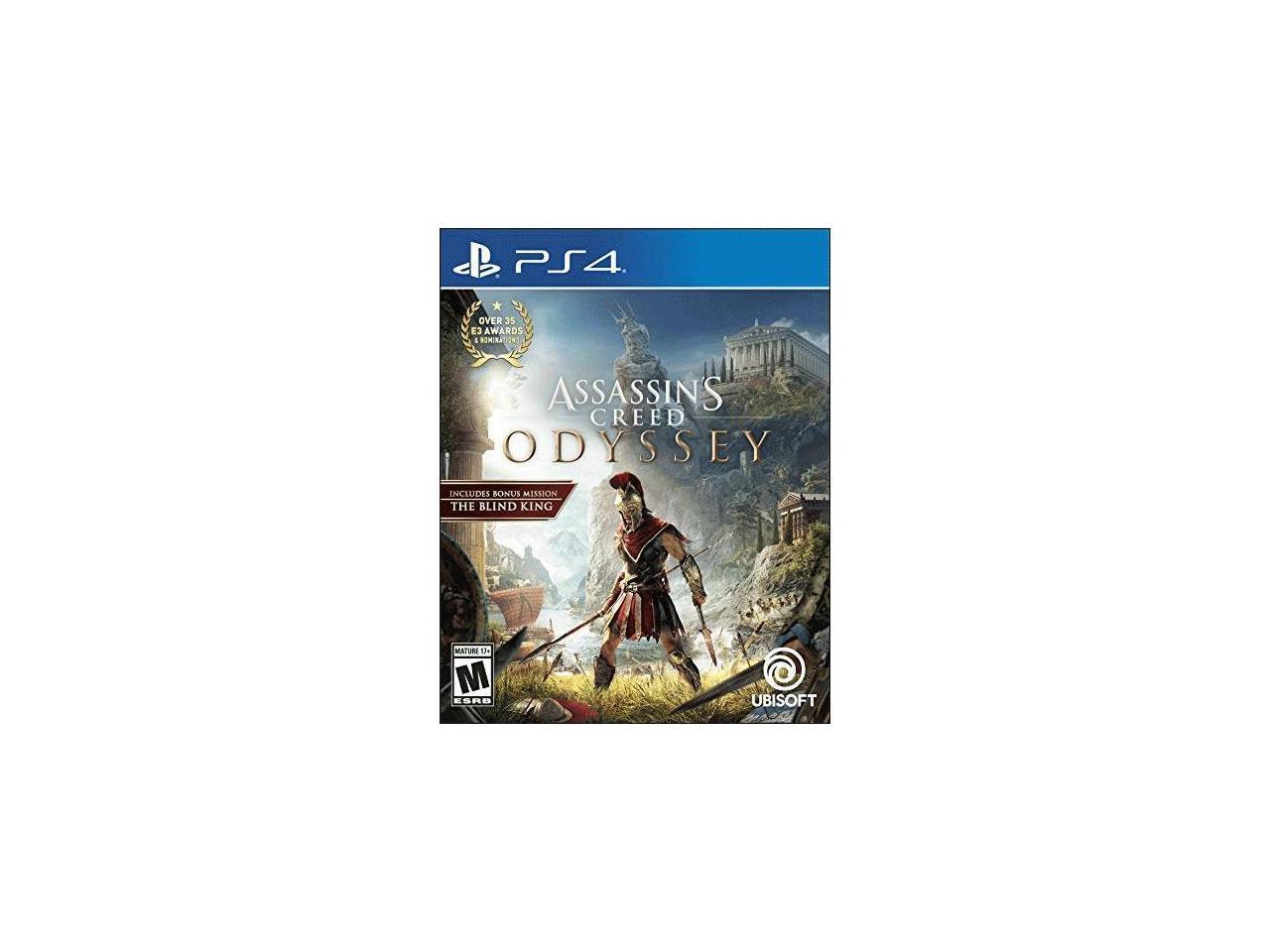 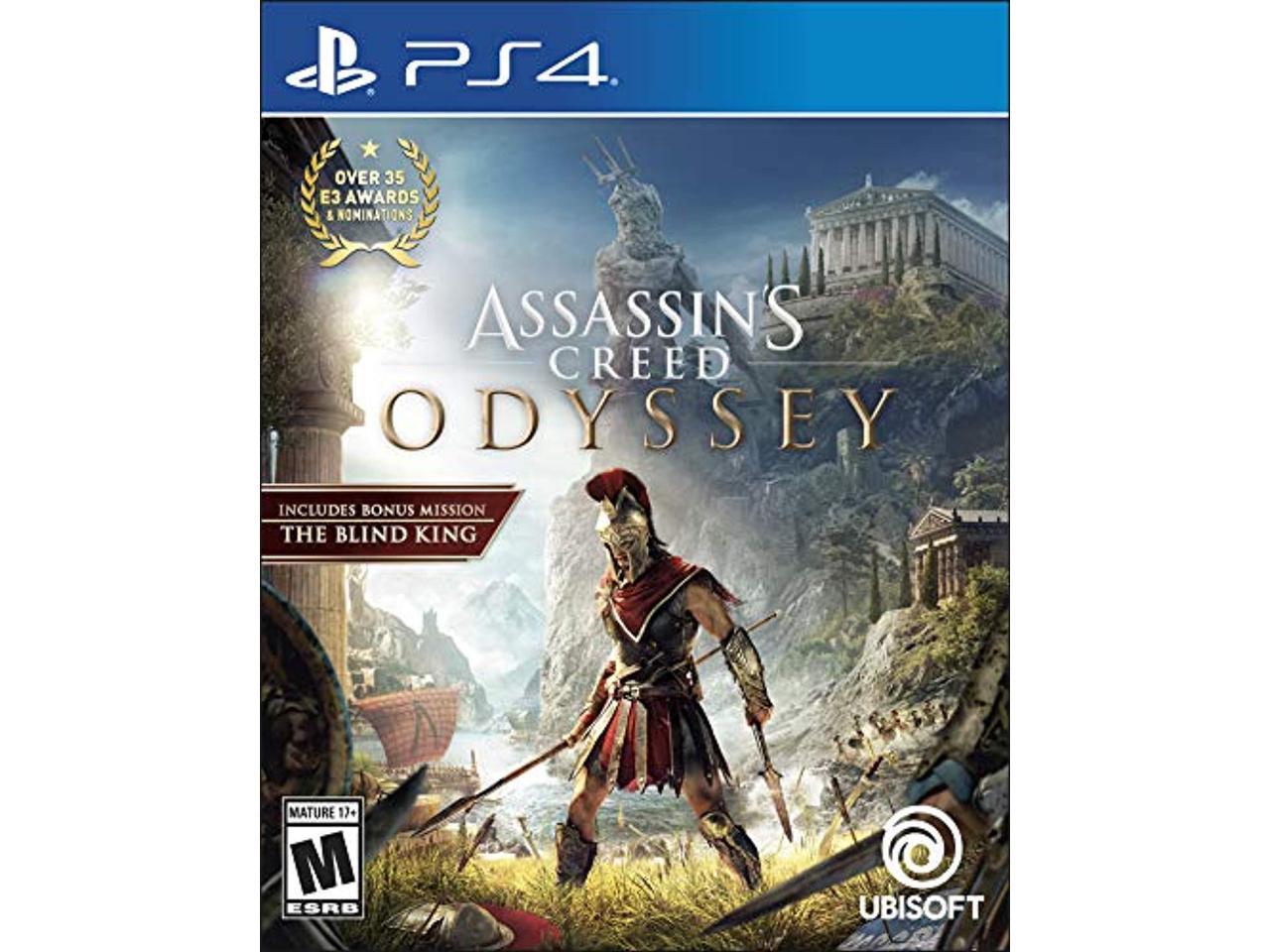 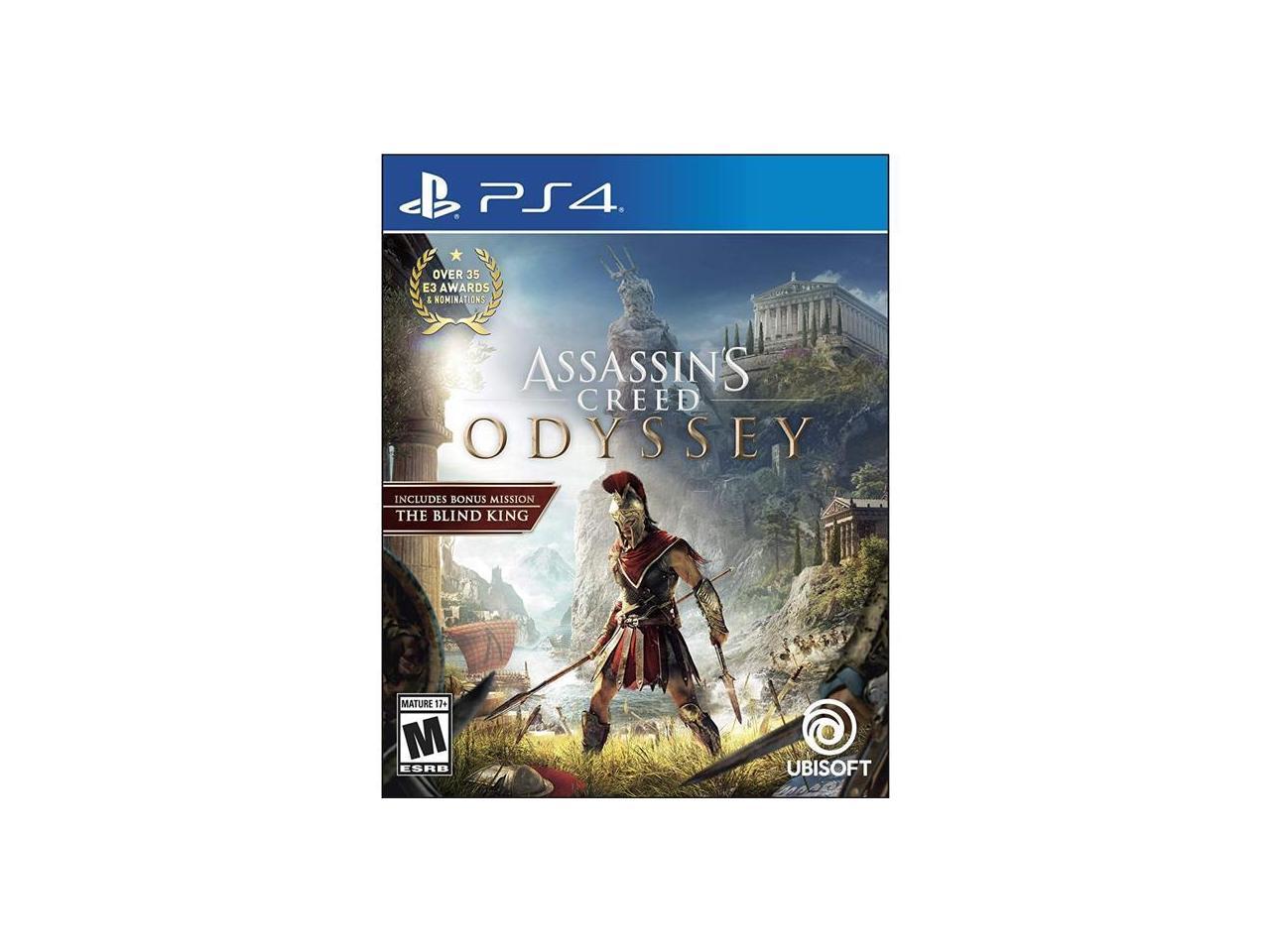 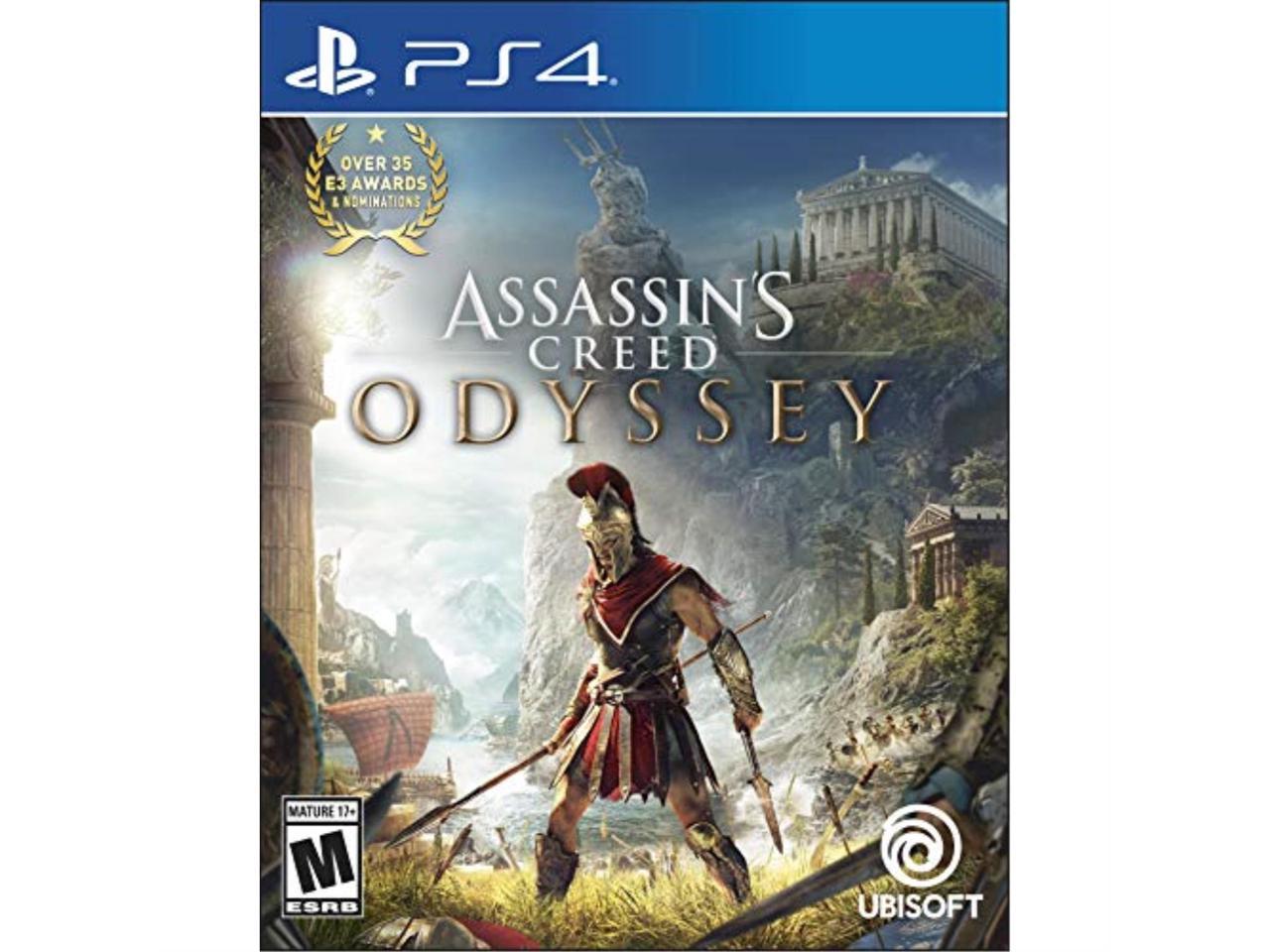 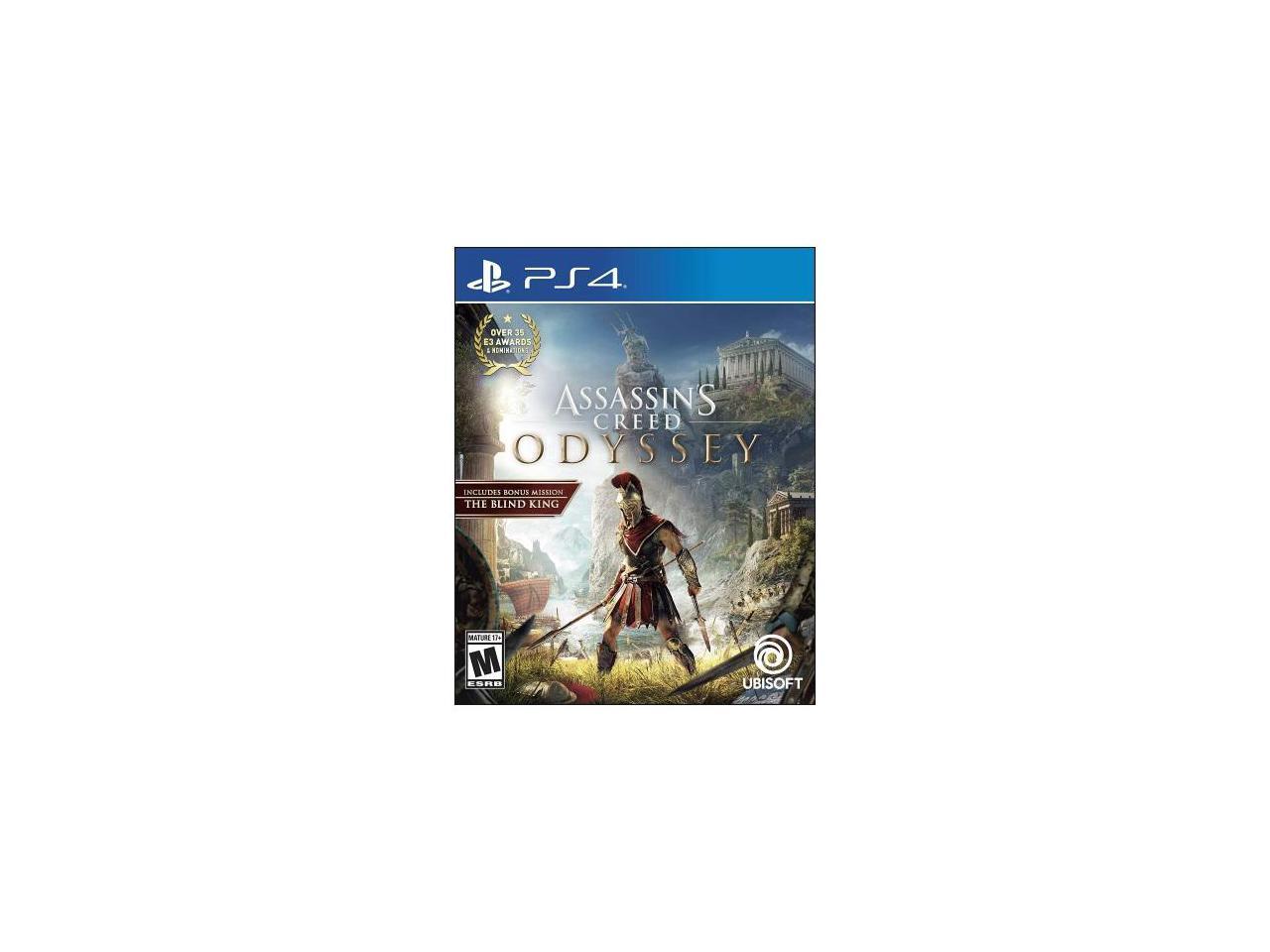 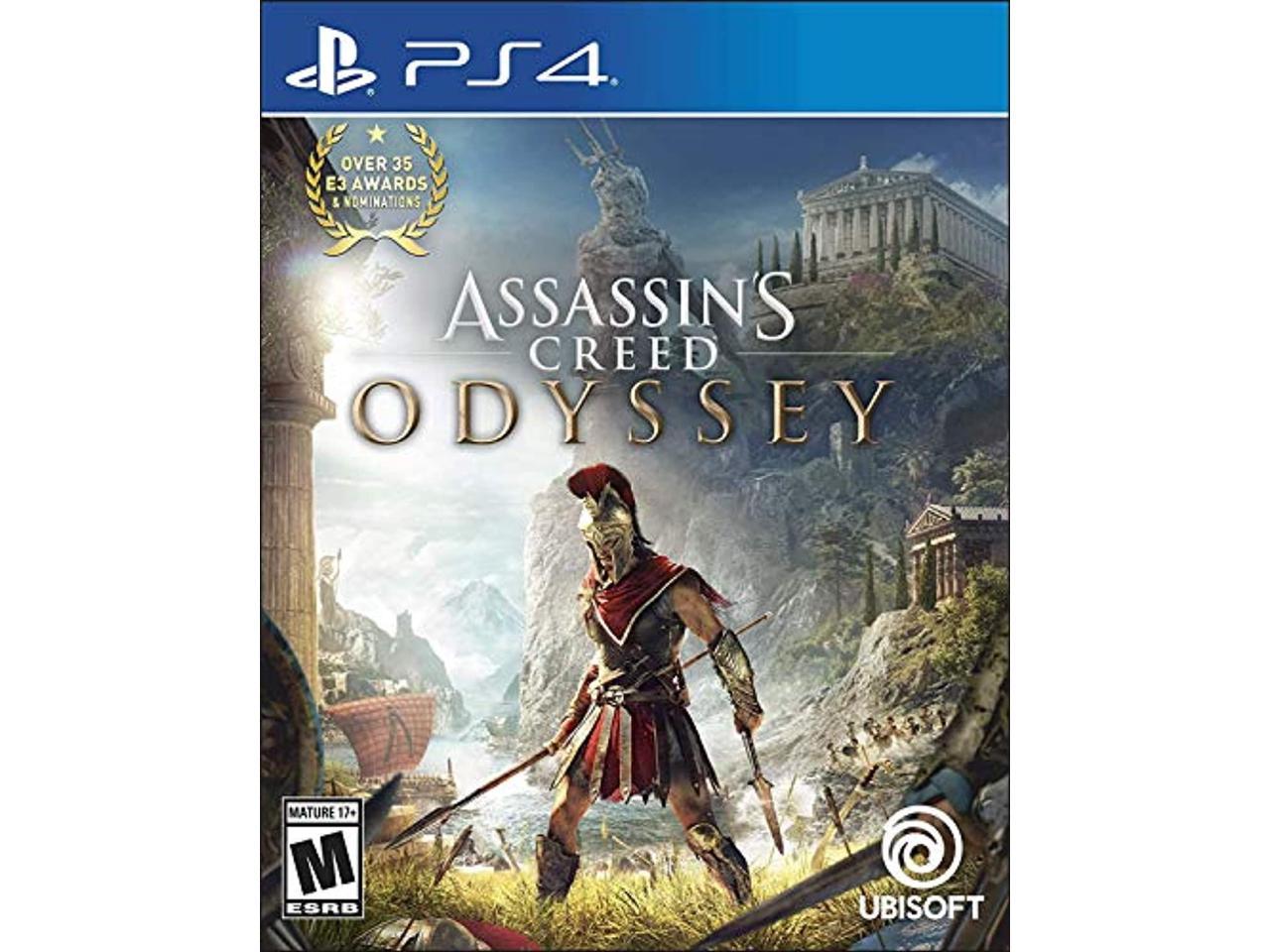 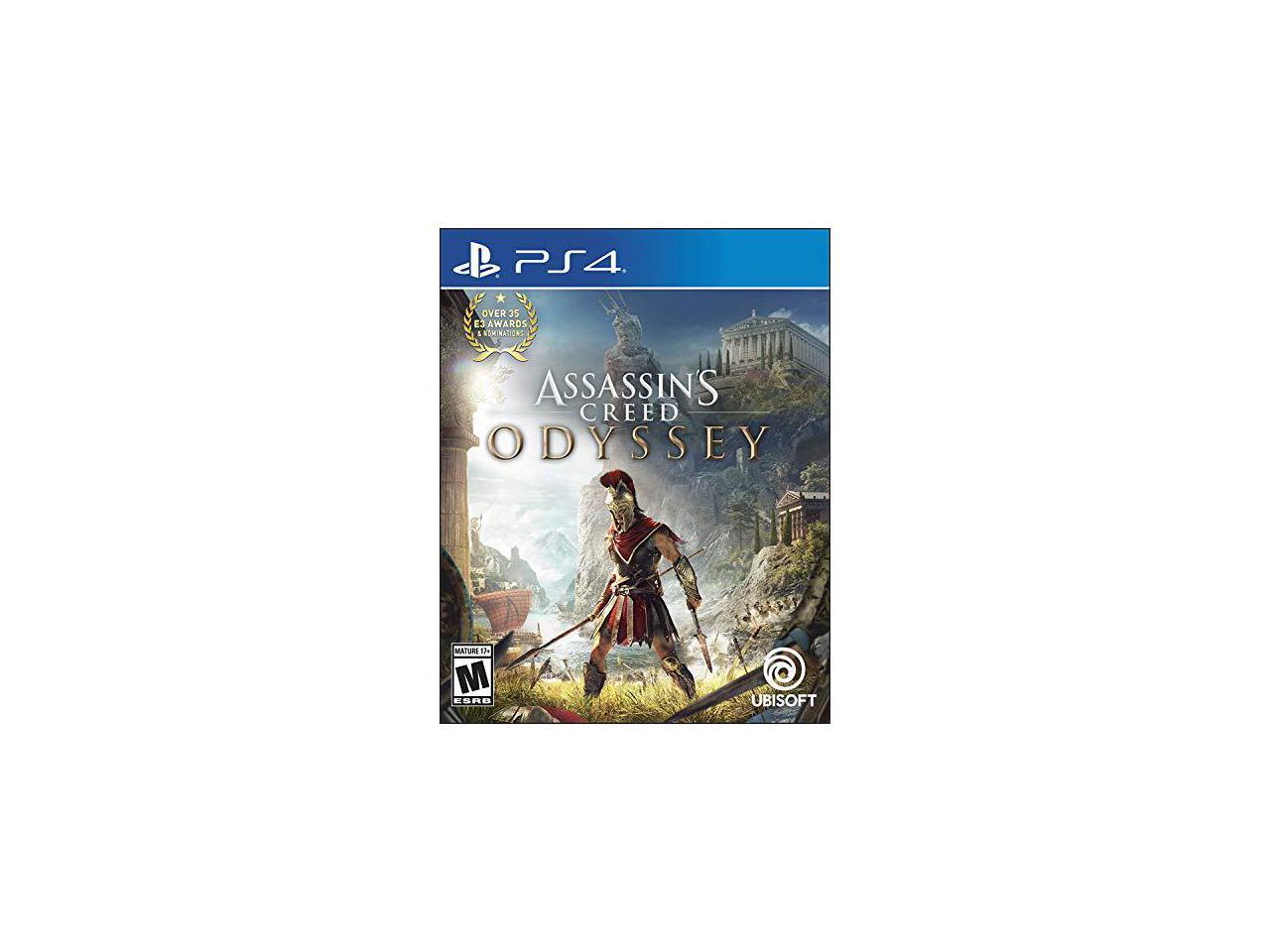 Be the first to review this product...
See more "assassins creed"
In stock.
Ships from United States.
Overview
Specs
Reviews
UBISOFT ASSASSINS CREED ODYSSEY (REPLEN) UBI 03599Assassins Creed Odyssey (Replen) Write your epic odyssey to become a legendary Spartan hero. Forge your path in a world on the brink of tearing itself apart. Influence how history unfolds in an ever-changing world shaped by your choices. - LEGENDARY SPARTAN HERO Embark on your journey from outcast to legendary Spartan hero. - ANCIENT GREECE AWAITS Explore an entire country full of unexpected encounters in untamed environments and bustling ancient cities. - CHOOSE YOUR PATH Your choices shape the world around you. Play in a living world that constantly reacts to your every decision.

- FIGHT EPIC BATTLES Charge into epic clashes between Sparta and Athens in battles pitting 150v150 soldiers against each other. - SAIL THE AEGEAN SEA Recruit crewmembers and customize your ship as you explore and battle your way on the open seas.
Discs: 1ESRB
Rating: MIEI
Rating:
AAAPlatform: PlayStation 4Ubisoft