Purchases from these Sellers are generally covered under our Newegg Marketplace Guarantee.
174 Ratings (91% Positive)
Sold and shipped by: PQ ElectronicsContact Seller
Ships from United States.
174 Ratings (91% Positive)
On-Time
Delivery
94.83%
Product
Accuracy
91.38%
Customer Service
Satisfactory
91.59%
View All Seller's Reviews
This item is currently out of stock and it may or may not be restocked.
Out of Stock
Add To Wish List 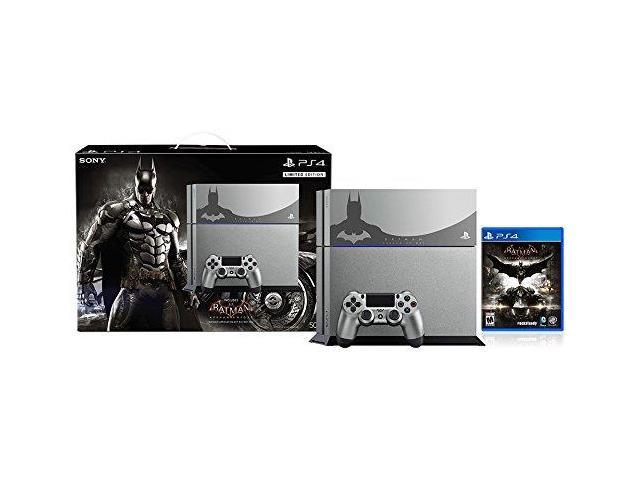 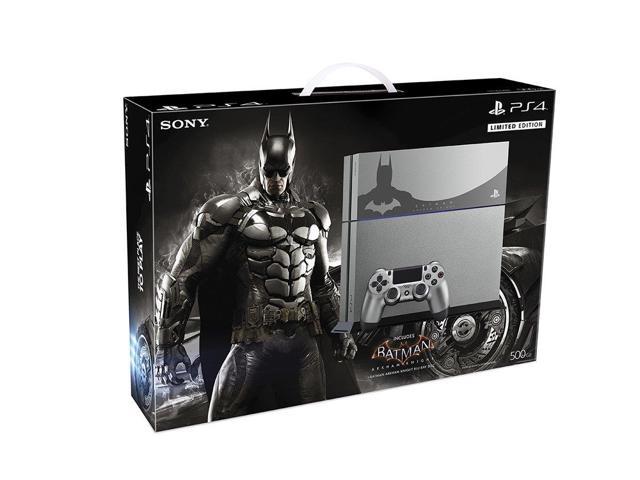 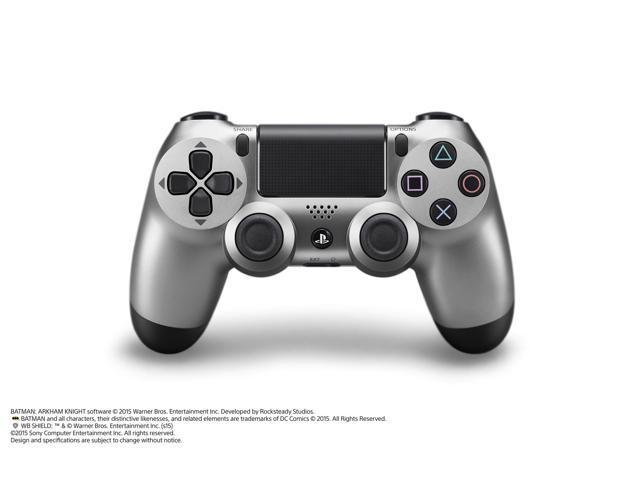 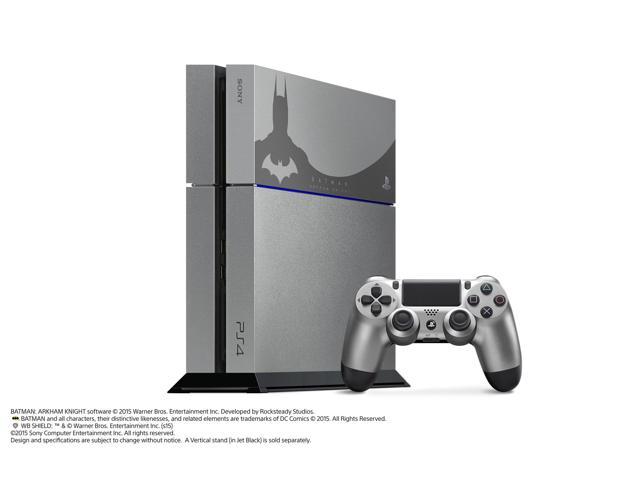 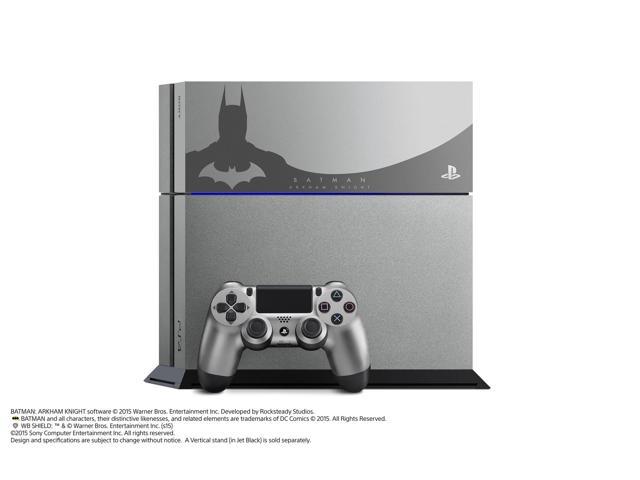 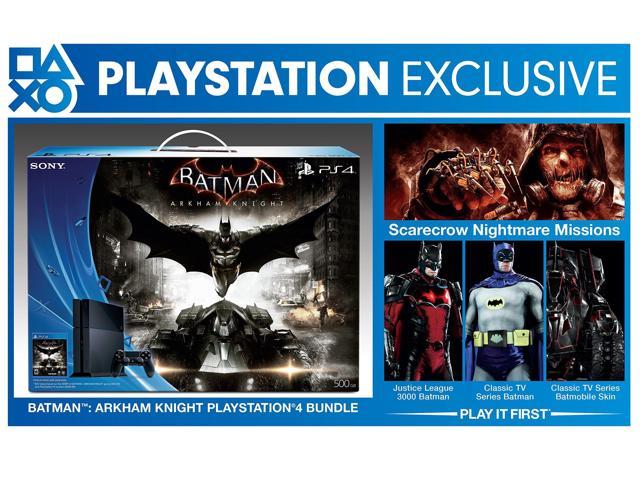 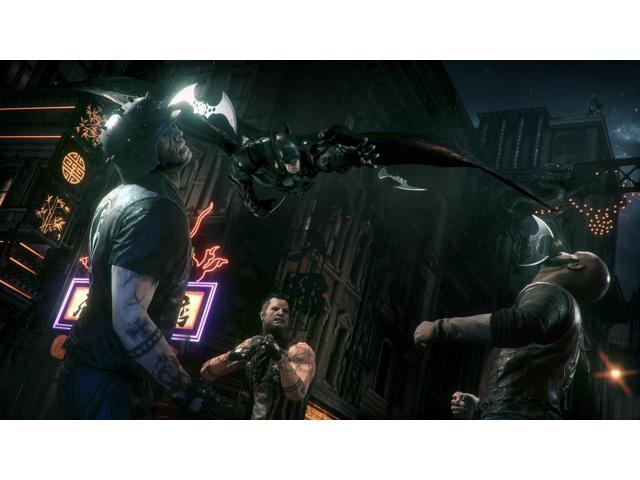 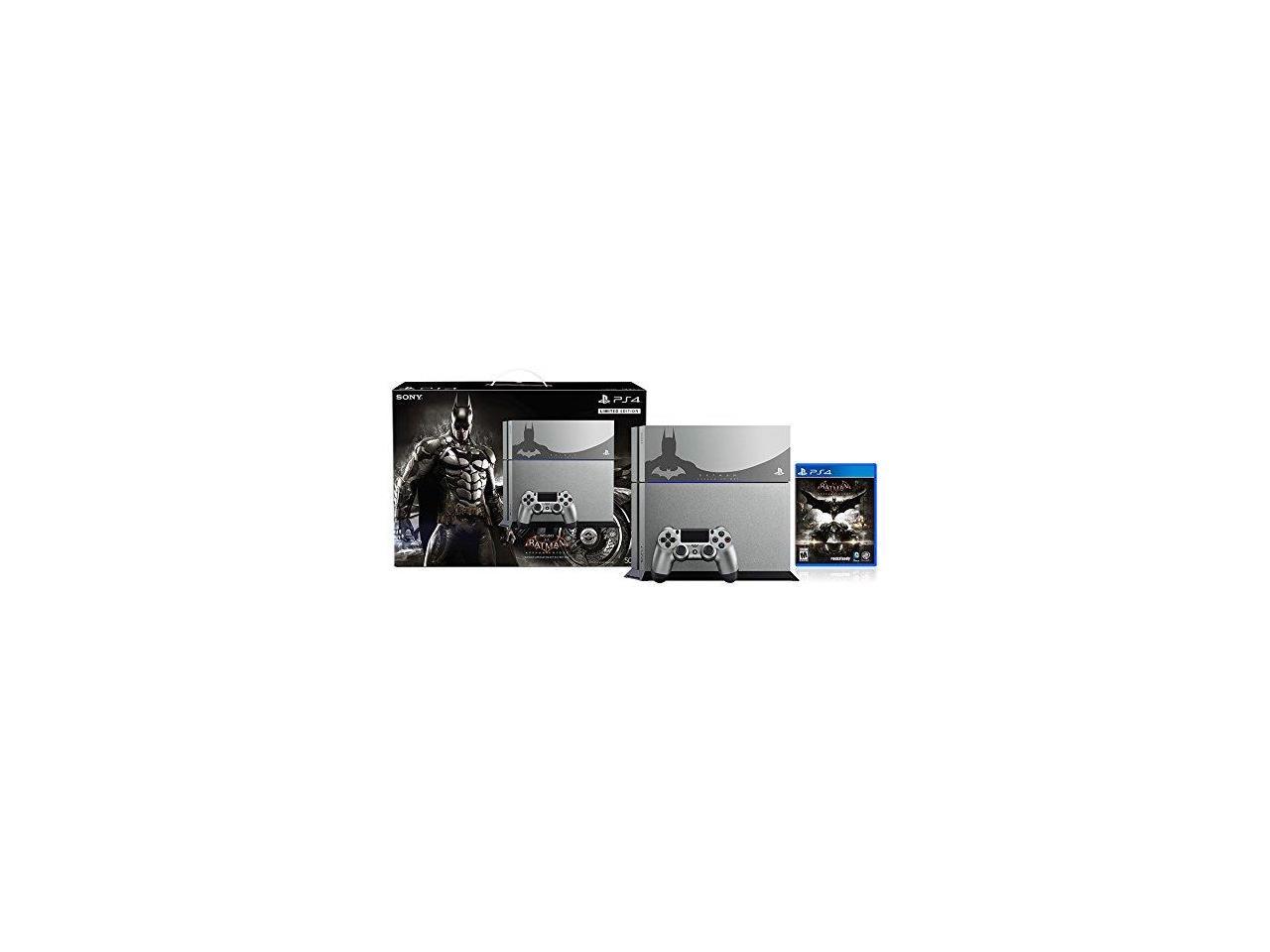 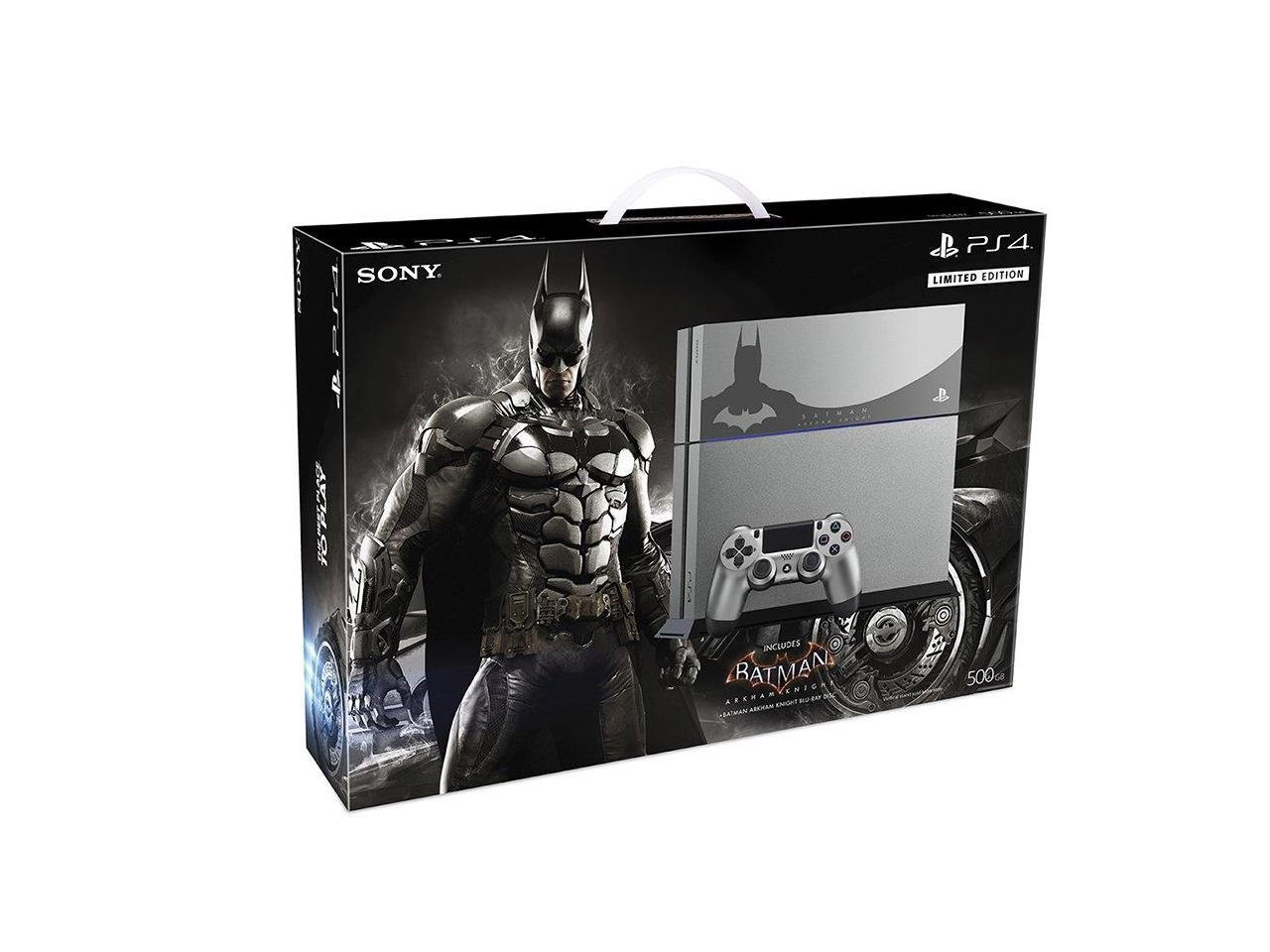 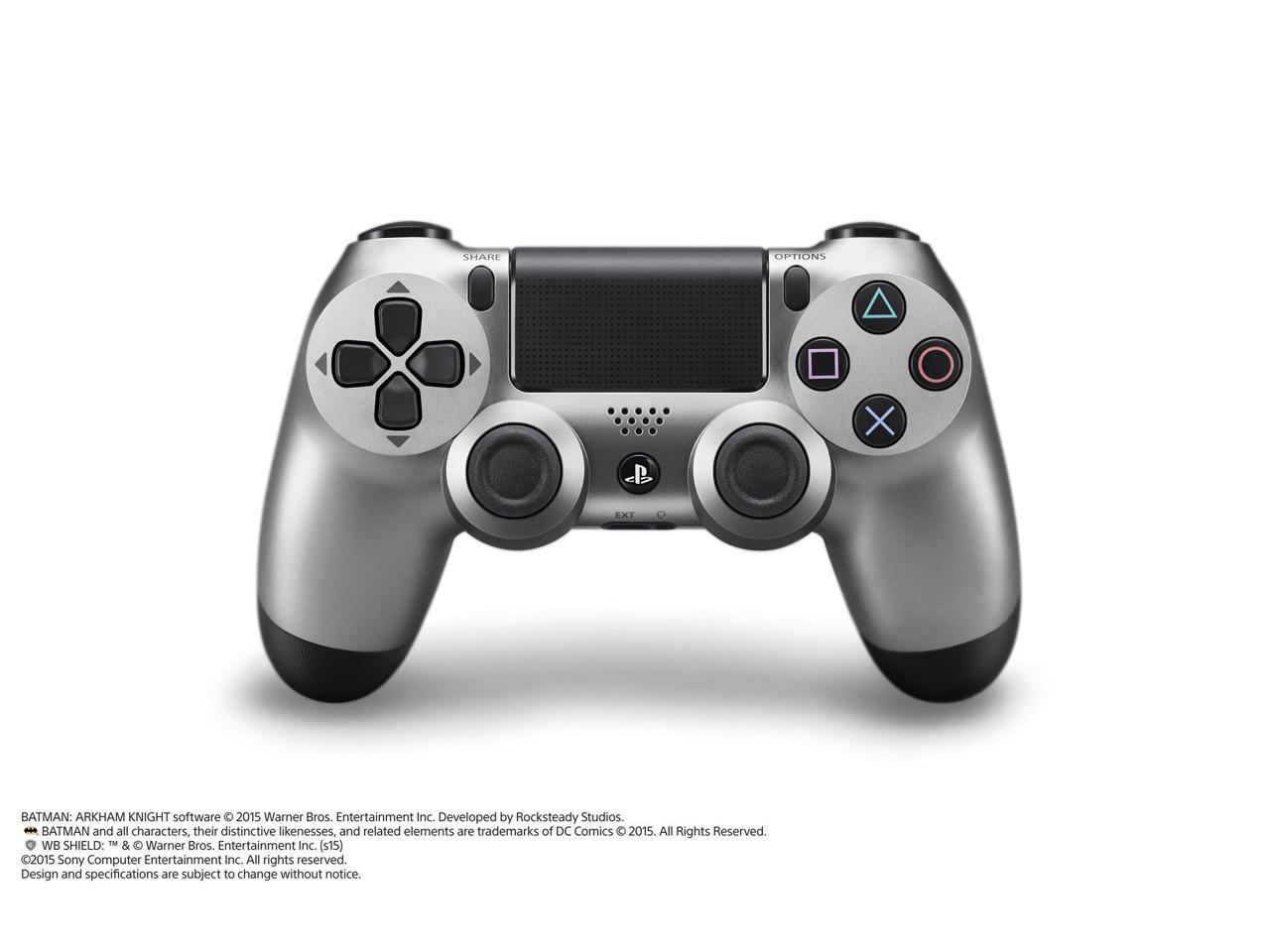 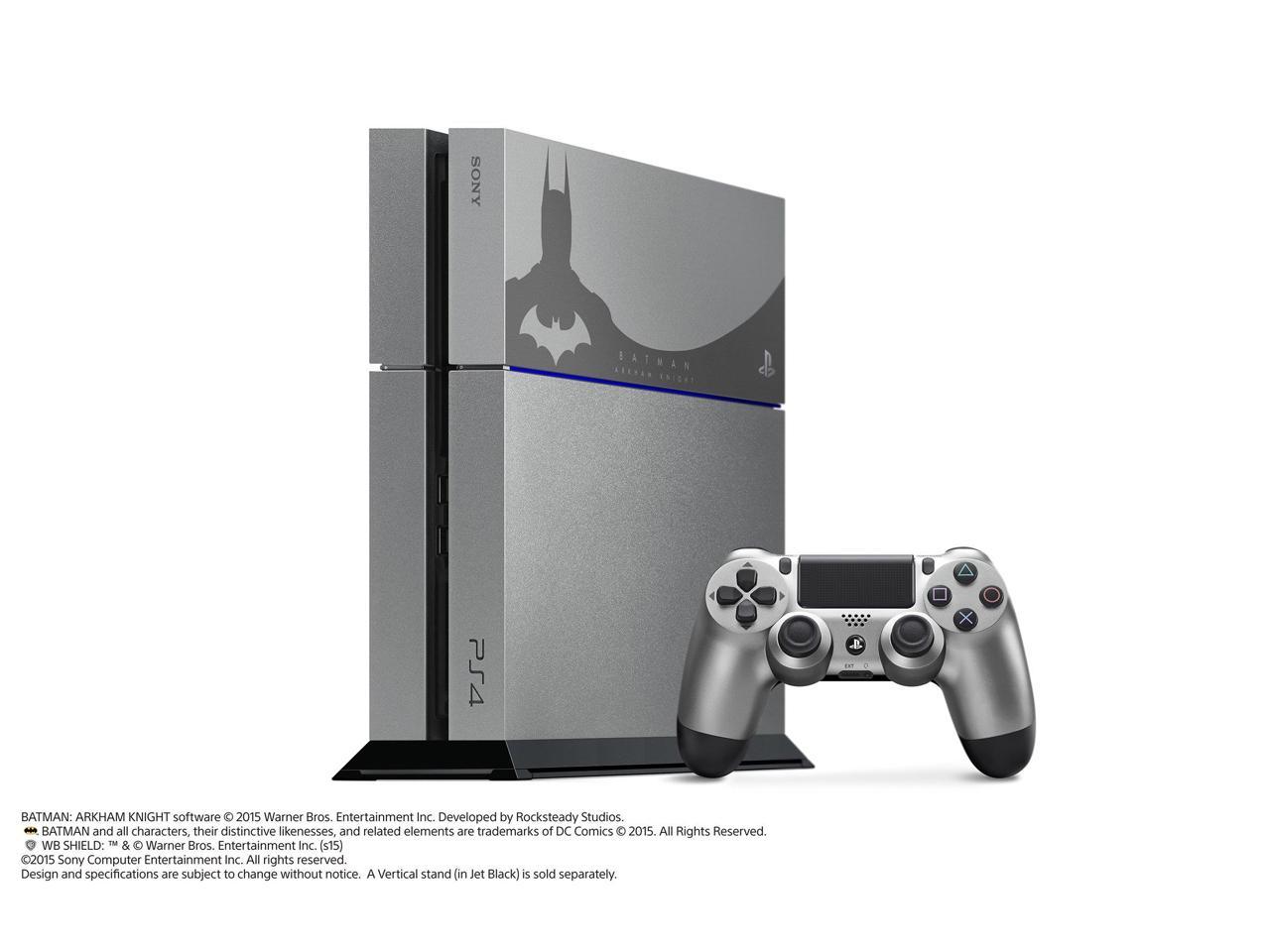 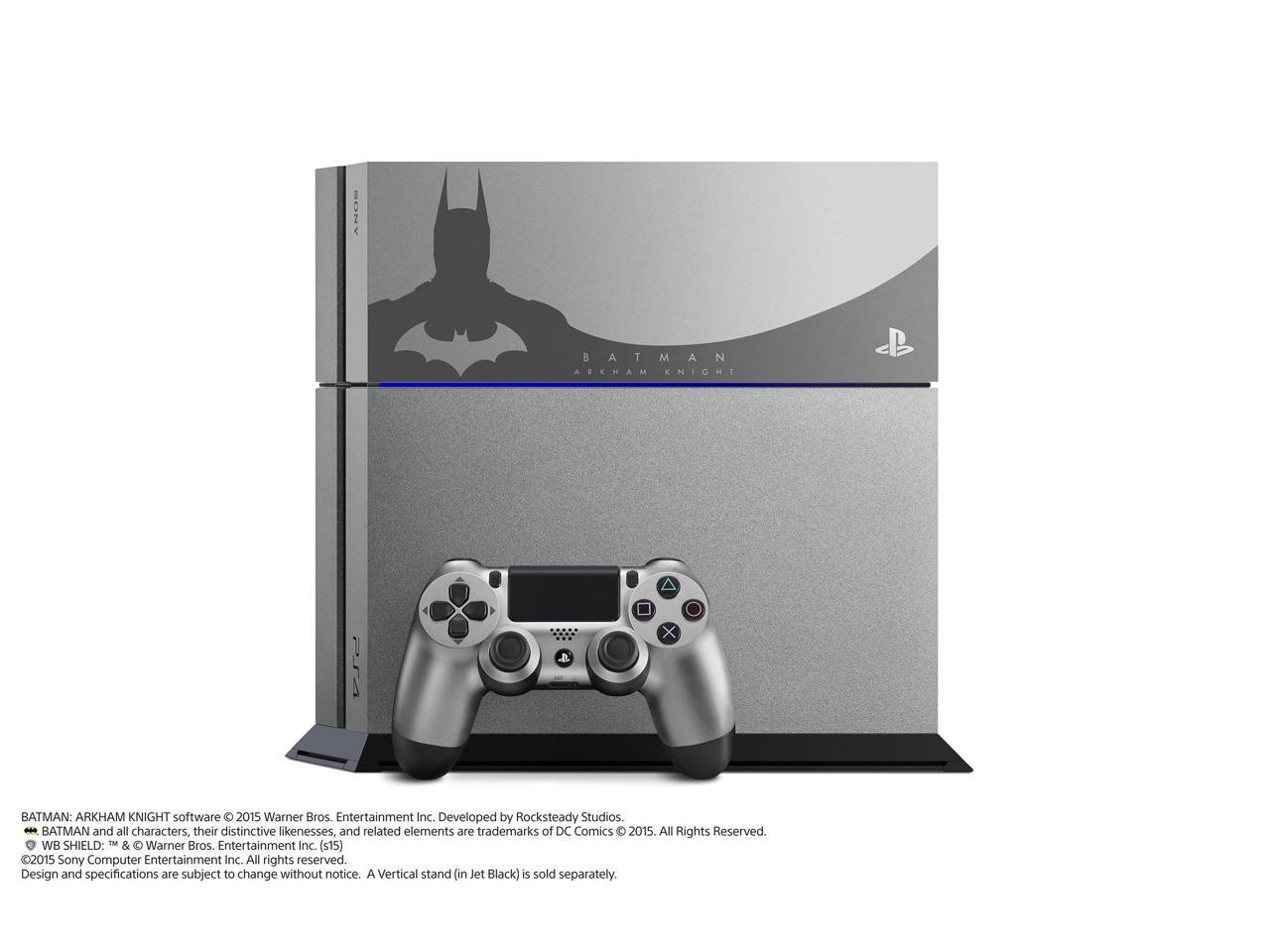 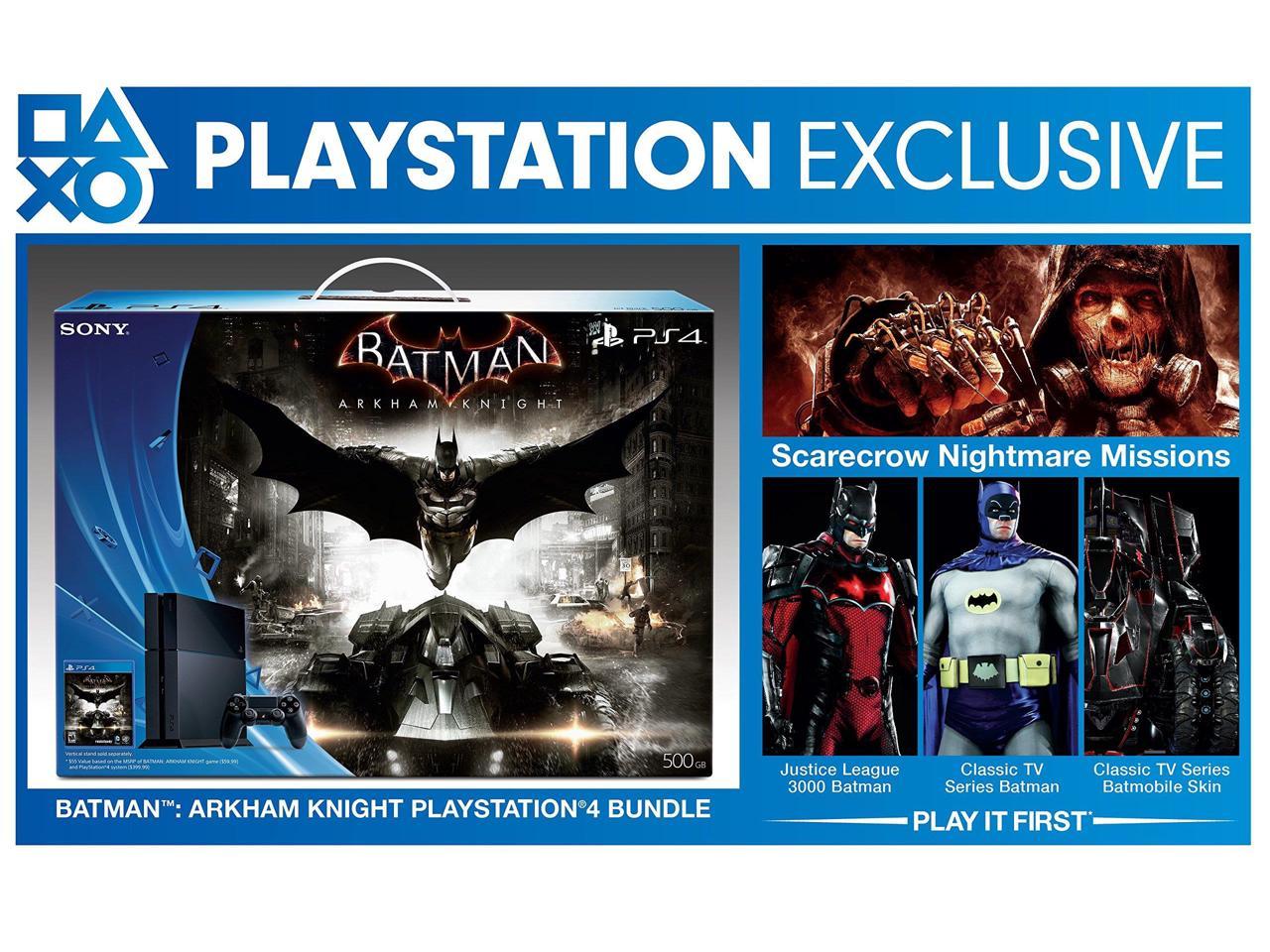 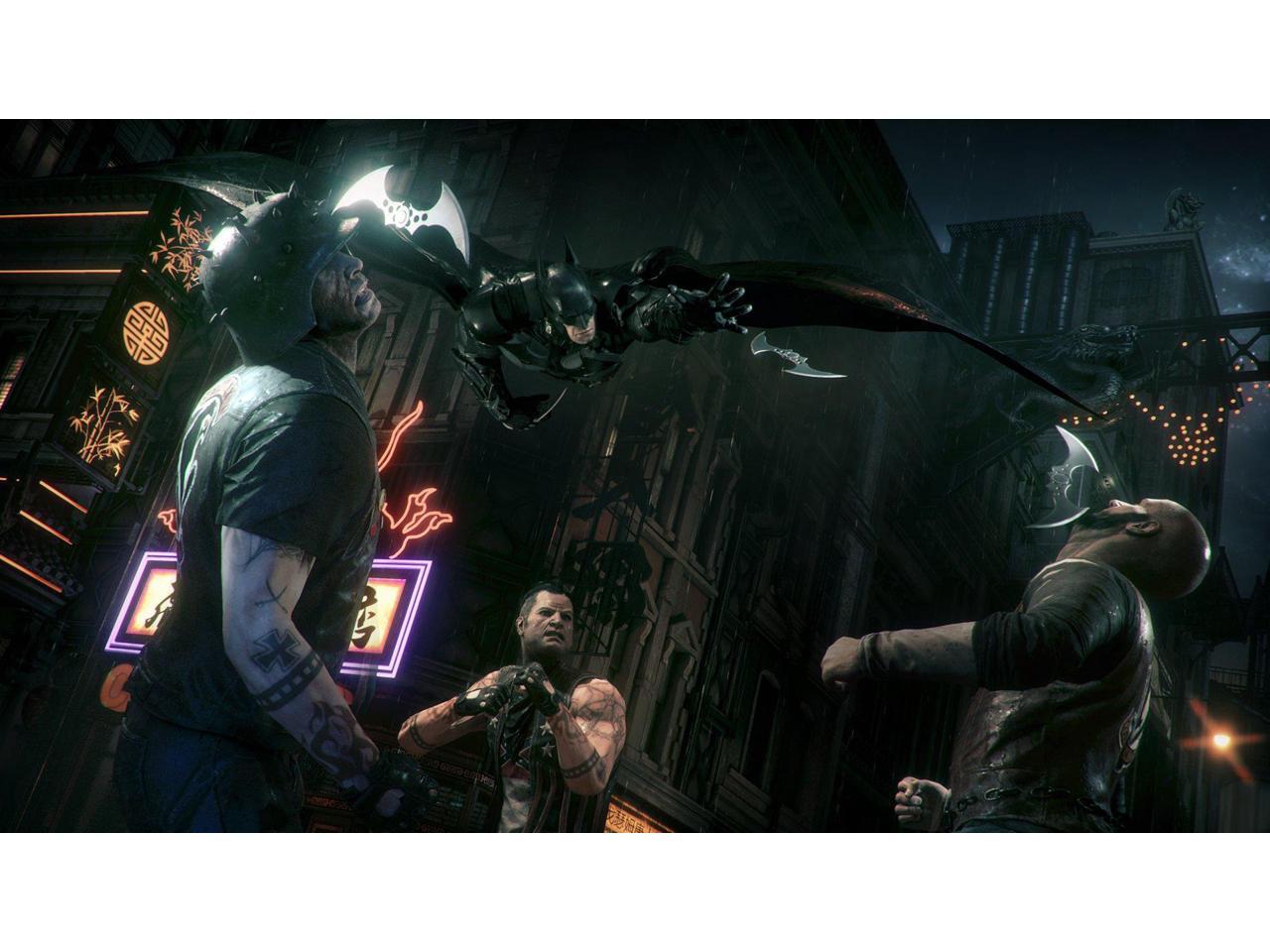 Be the first to review this product...
OUT OF STOCK.
Ships from United States.
Most customers receive within 5-9 days.
Overview
Specs
Reviews
The PS4 system focuses on the gamer, ensuring that the very best games and the most immersive experiences are possible on the platform. The PS4 system enables the greatest game developers in the world to unlock their creativity and push the boundaries of play through a system that is tuned specifically to their needs. The PS4 system is centered around a powerful custom chip that contains eight x86-64 cores and a state of the art 1.84 TFLOPS graphics processor with 8 GB of ultra-fast GDDR5 unified system memory, easing game creation and increasing the richness of content achievable on the platform.