Purchases from these Sellers are generally covered under our Newegg Marketplace Guarantee.
8 Ratings (88% Positive)
Shipped by Newegg
Sold by: 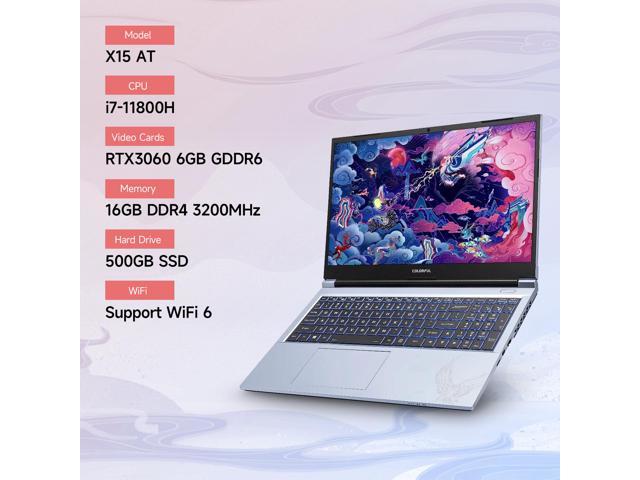 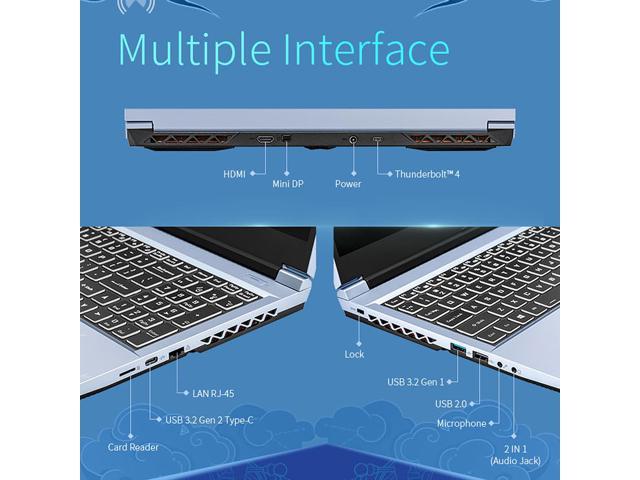 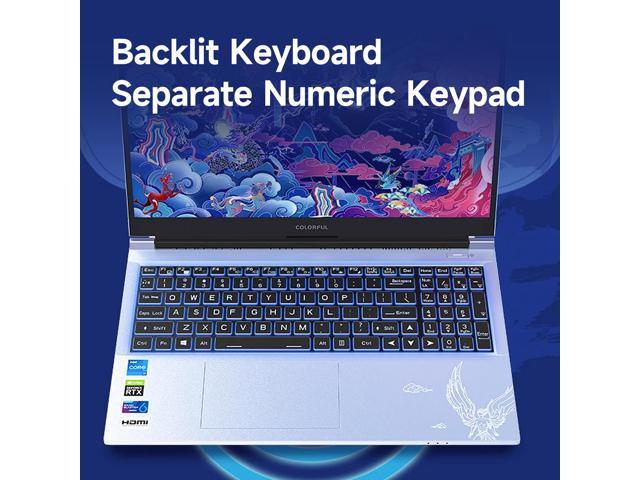 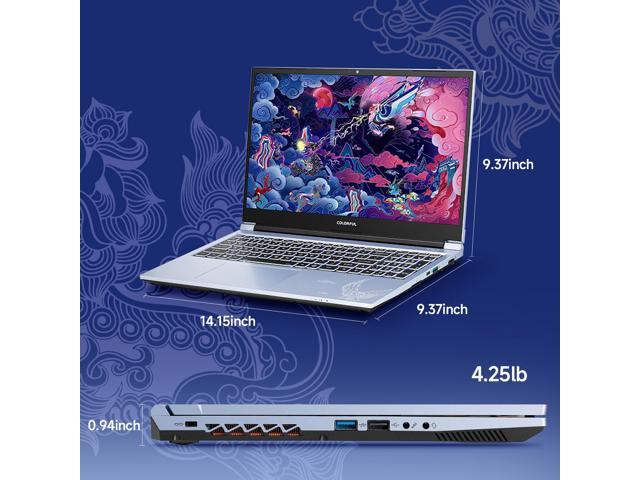 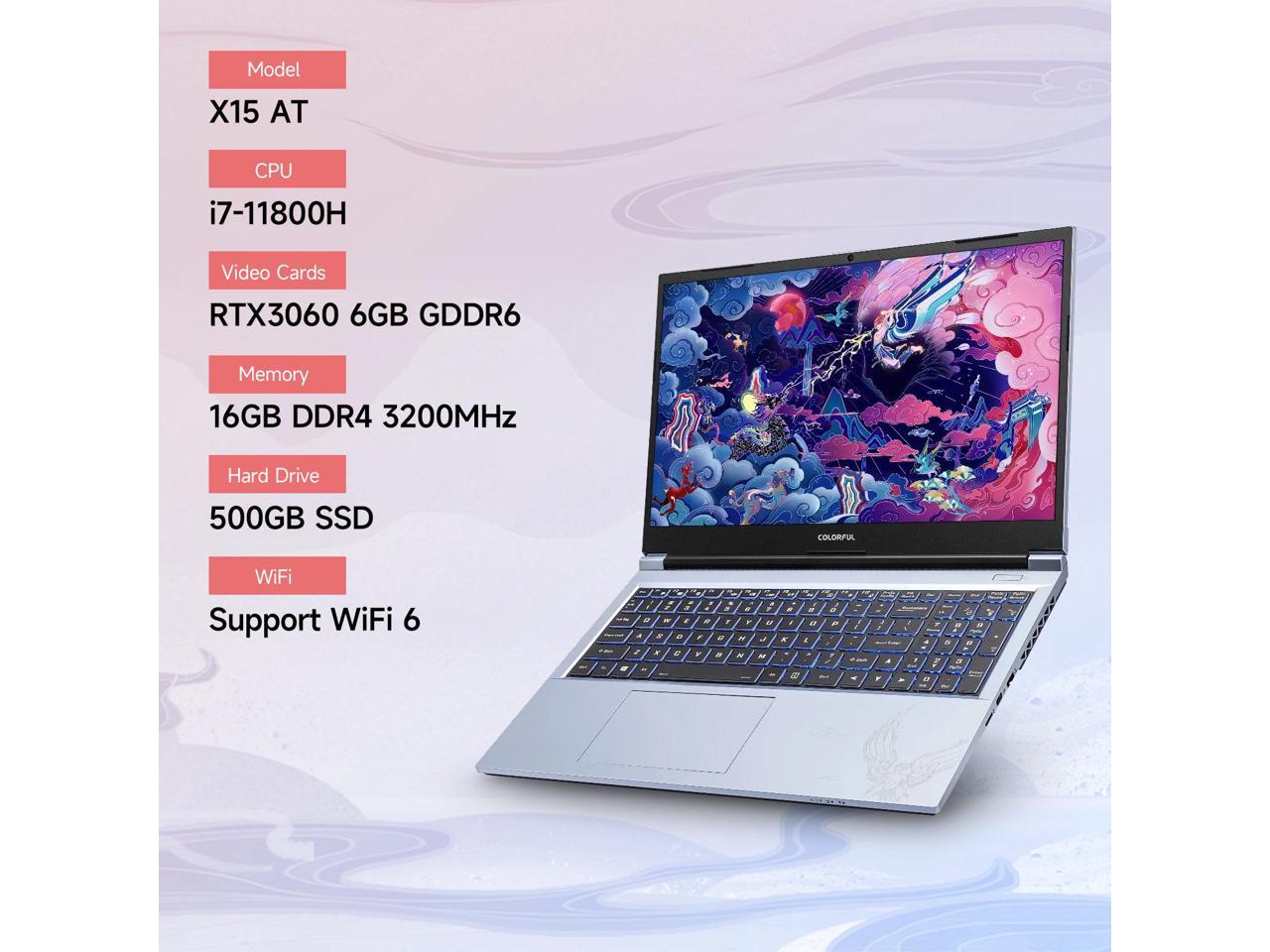 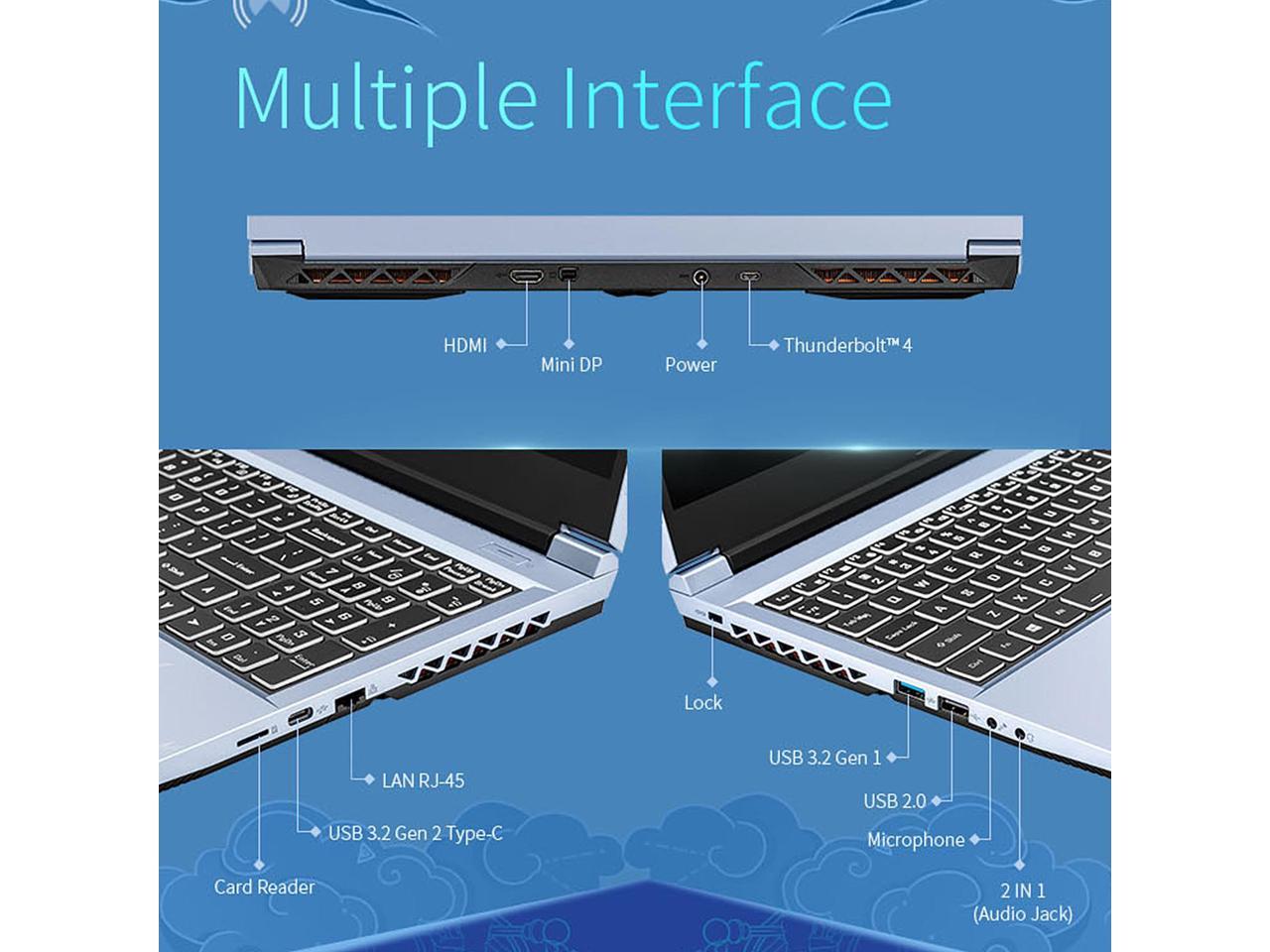 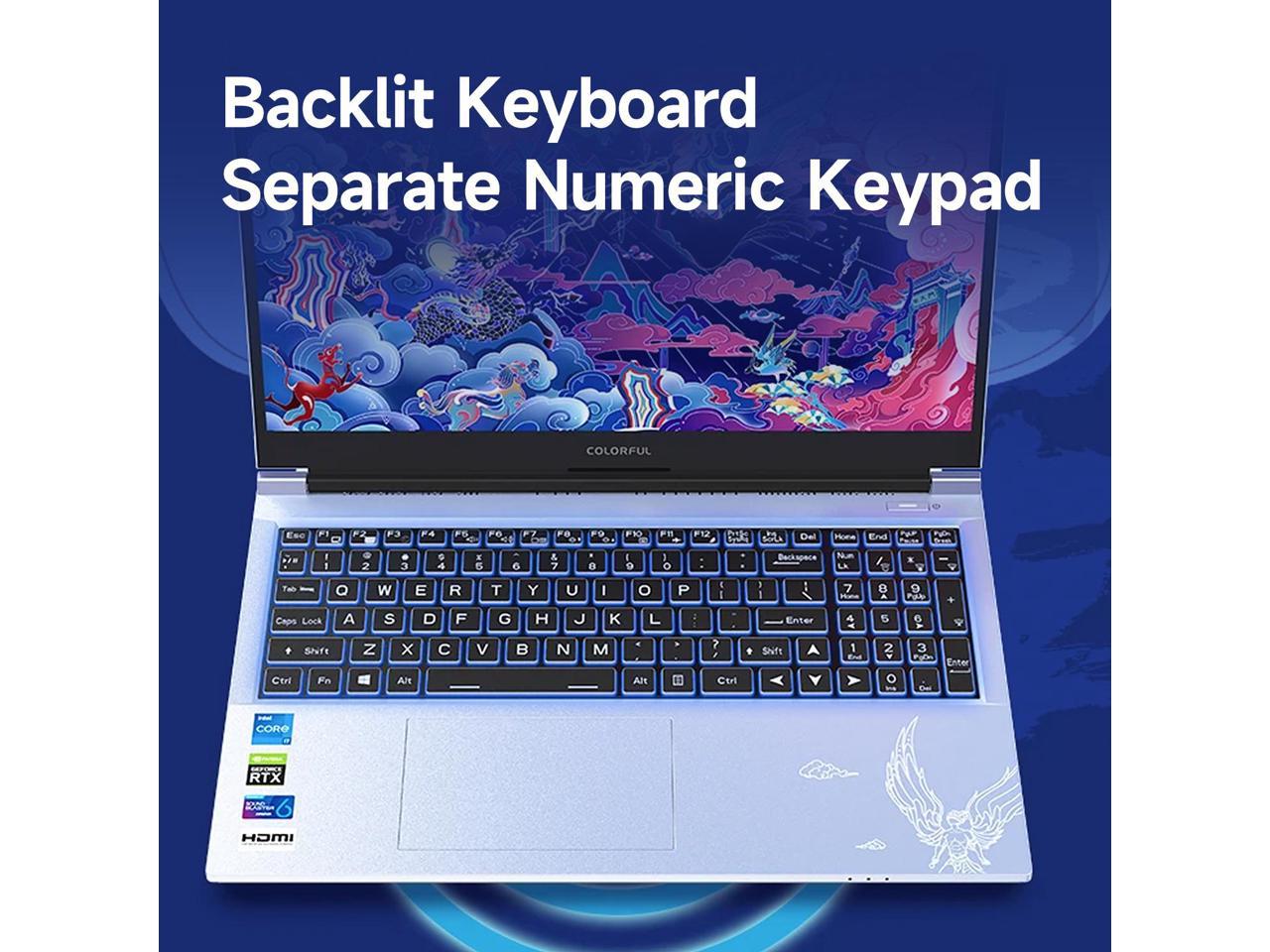 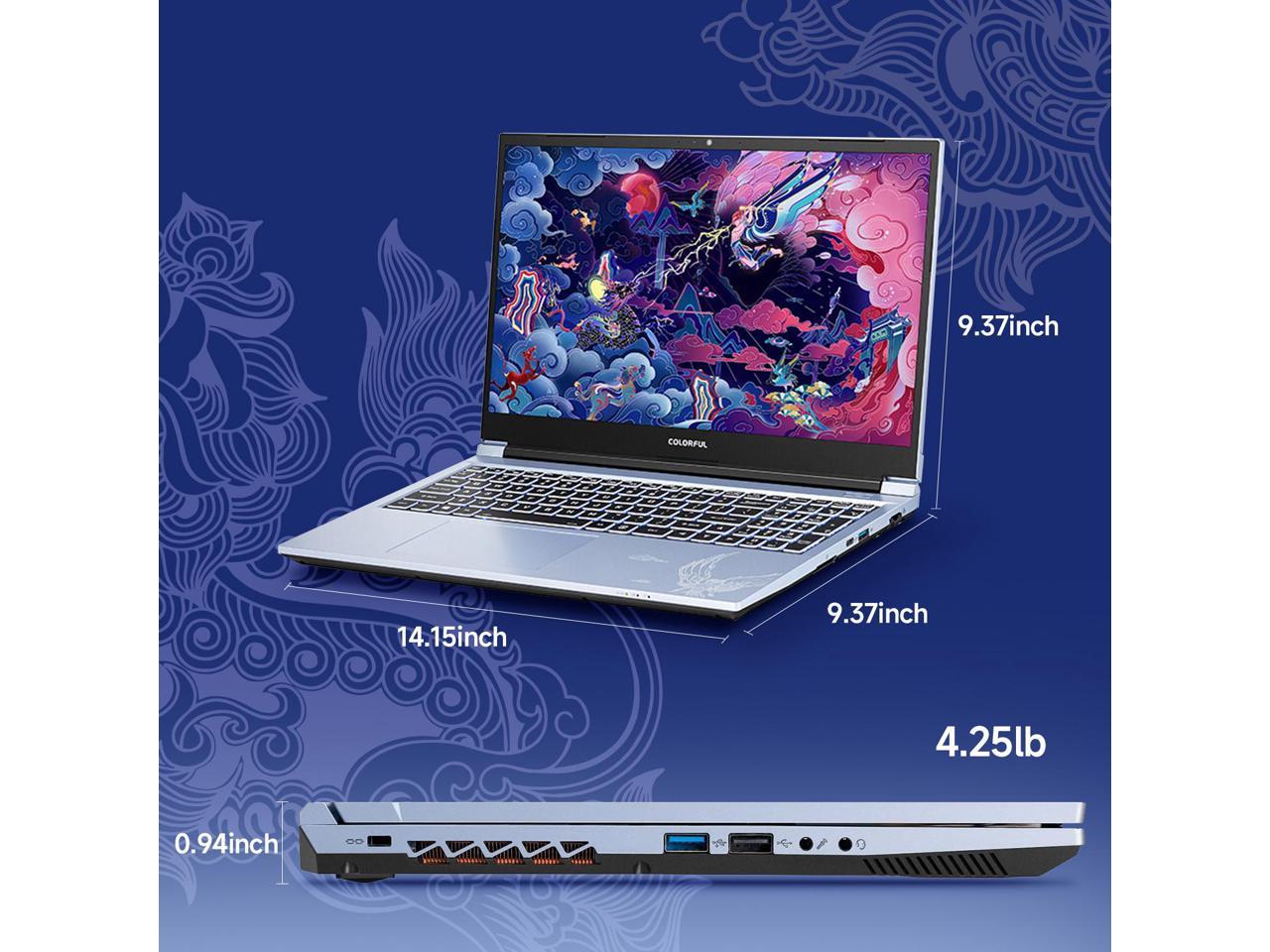 Pros: - Up-gradable Ram - It doesn't say in the description, but there is a slot for an extra M.2 SSD for more space. - It's fast, starts up pretty quickly and runs my games very well at top settings (Overwatch to name one as an example) - No bloatware (aside from OneNote/OneDrive (I uninstalled those really quick)) - If you're an artist as well as a gamer like myself, the keyboard is a bit lower than the top panel so the keys are level with the panel itself, enough so that you can just put your drawing tablet on top & not have it press down on the keys. I can lay back in bed with this laptop on my lap and draw pretty comfortably because of it. I doubt it was on purpose but it's a very nice plus for me. - Speaking of, the keyboard itself it very comfortable. Keys bright and nicely shaped. - It comes with what I believe are two replacement keys. They're blank so maybe the tops of the keys are able to be peeled off? Either way, nice to get.

Cons: - Not so much a con, but the bottom panel is a bit tricky to get off once unscrewed. You almost feel like you'll snap it because it's really latched on there. Makes me nervous to open for the upgrade options or repairs should something happen. But that's more a nit pick for me as that's somewhat common for gaming laptops. - I've noticed this with a lot of gaming laptops friends have owned as well, but I had to manually download Geforce experience (VERY important program if you want your graphics card driver to be updated and kept up to date) and that's annoying. It comes with a nvidia card. Just have it pre-installed. There's other software loaded on this so it wouldn't be a hassle. - Very odd, but this came with a disk for drivers but it doesn't have a disk drive. I guess you could go to a computer with a disk drive and put whatever is on it onto a flash drive but at that point, Colorful, just provide a flash drive with the drivers instead. They're inexpensive and it makes more sense considering there's no disk drive.

Overall Review: I wasn't expecting something terrible, but I was looking for a gaming laptop for when I'm not at the desktop. Colorful isn't as well known to me like MSI, Razer, Asus, Lenovo, Gigabyte etc etc. I knew they made graphics cards and ram and SSD but to see a new laptop with no reviews from a newer brand had me a little nervous but it was on sale and I wasn't looking to break the bank for a secondary machine. I took a risk and I'm pretty happy with it. Once it arrived and was opened I immediately got to opening the bottom panel to see what I was working with. The slots for everything you can upgrade are easily accessible once you're in its guts. (The panel itself is stubborn to get off; you have to really pry it off while being mindful not to crack it) There's a slot for more storage, the ram slots also allow for that 64gb upgrade which is nice as promised. The screen is a big part of making it worth it. The frames are very fluid and clear. It isn't my 2k monitor but the 144hz really makes it the purchase to go for in a laptop. This might sound strange, but it doesn't have the "gamer aesthetic" and I really like that in this. It's somewhat discrete that way and makes me less nervous to go out with this places. I don't like track pads due to how unnatural they feel compared to a normal mouse, but this has a smooth and decent one, not glossy or textured or rough feeling. It has its own software for changing the keyboard RGB and key presets. You can also change fan speed which is nice. There's software for the Thunderbolt (I don't have a chance to test it currently) and also for Audio. You can change how your audio sounds as far as clarity and effects which is interesting to see that as a normal laptop integration. Especially since it works as intended. Overall I'll leave the first review with a 5 stars and say its worth taking a good look at and consideration.

Cons: Fan is loud at times and when the setting is adjusted to a lower speed to reduce the fan sound, the speed/reaction is slower Although the keyboard has lighting, its not super bright to distinguish the keys when in low to no light room

Overall Review: Great set up for the price and easy to start up and get going/gaming.

Pros: It has pretty colors.