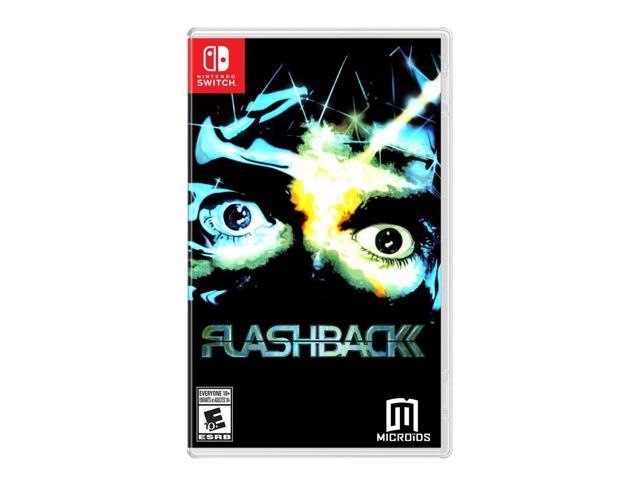 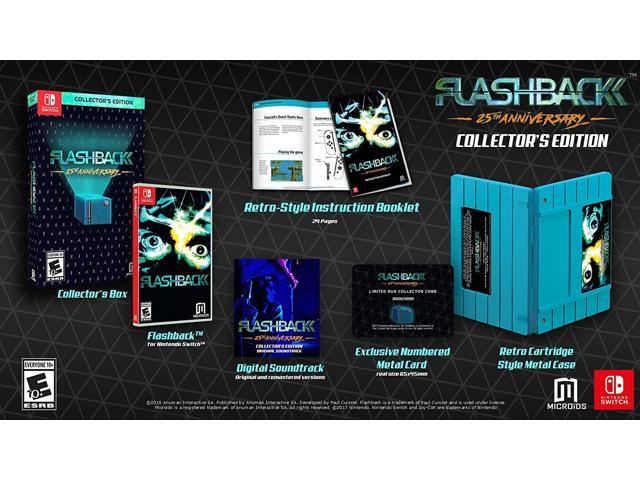 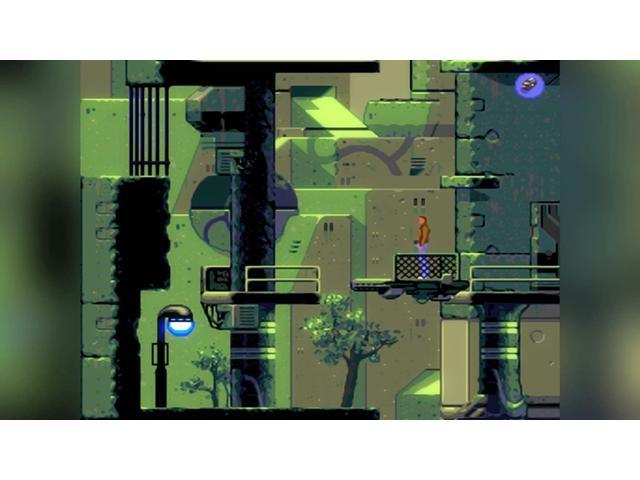 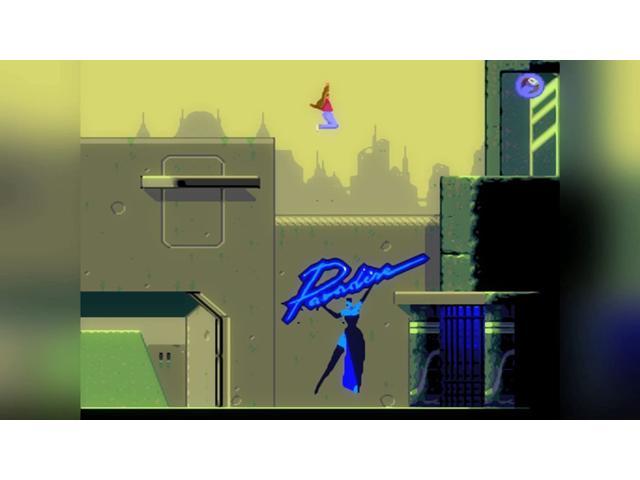 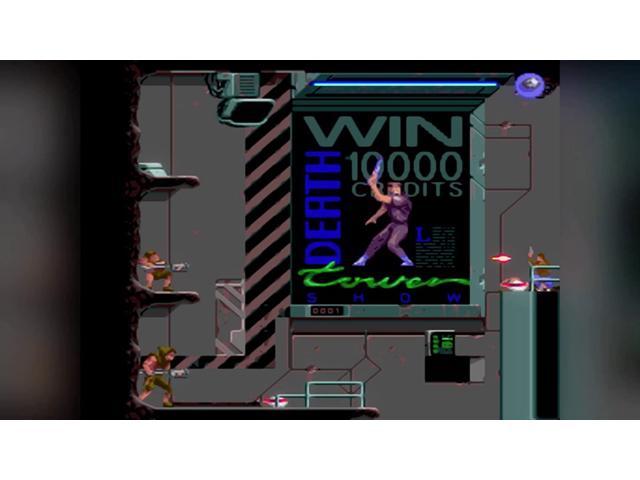 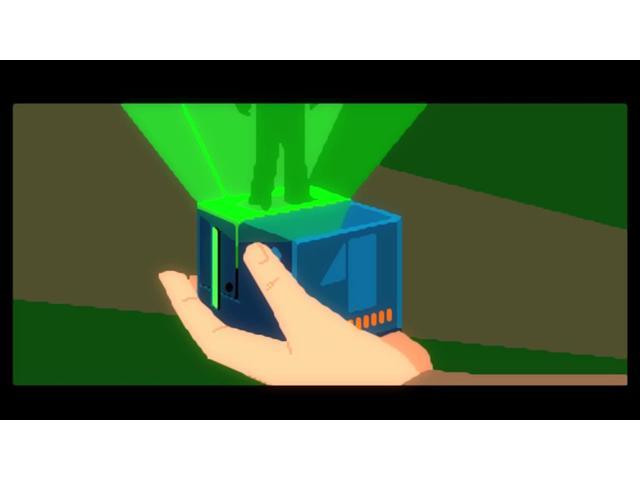 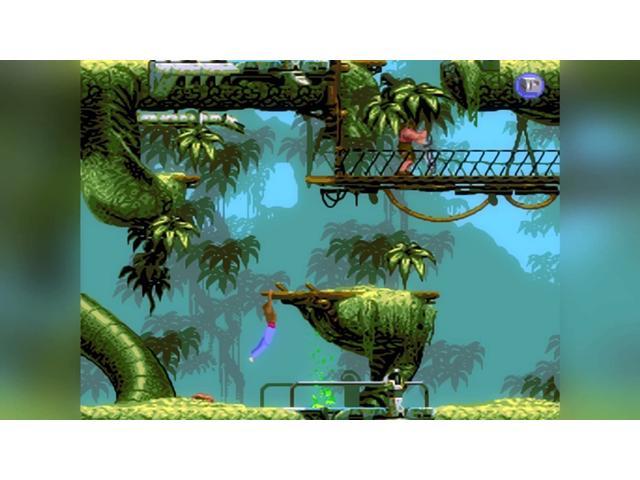 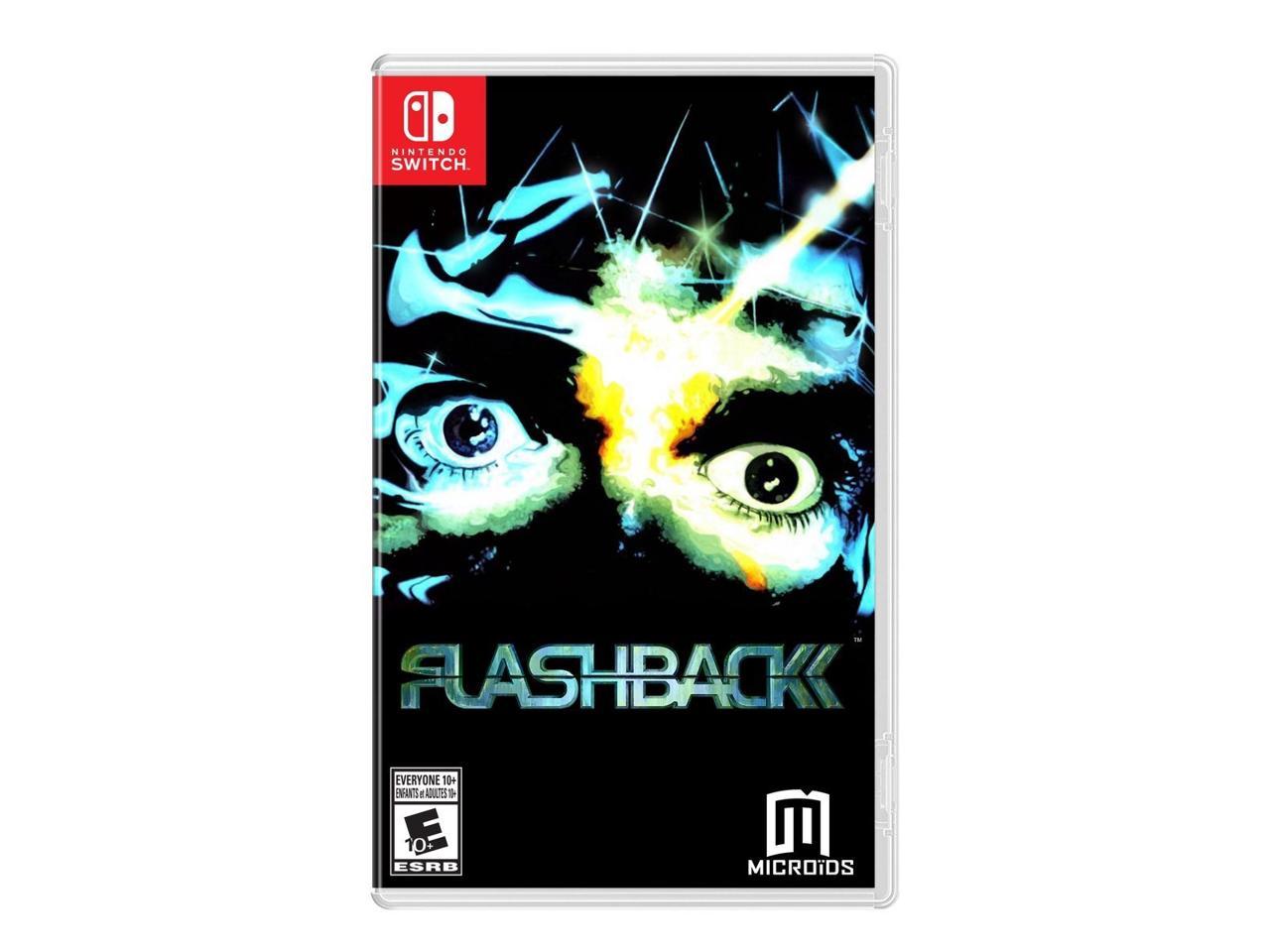 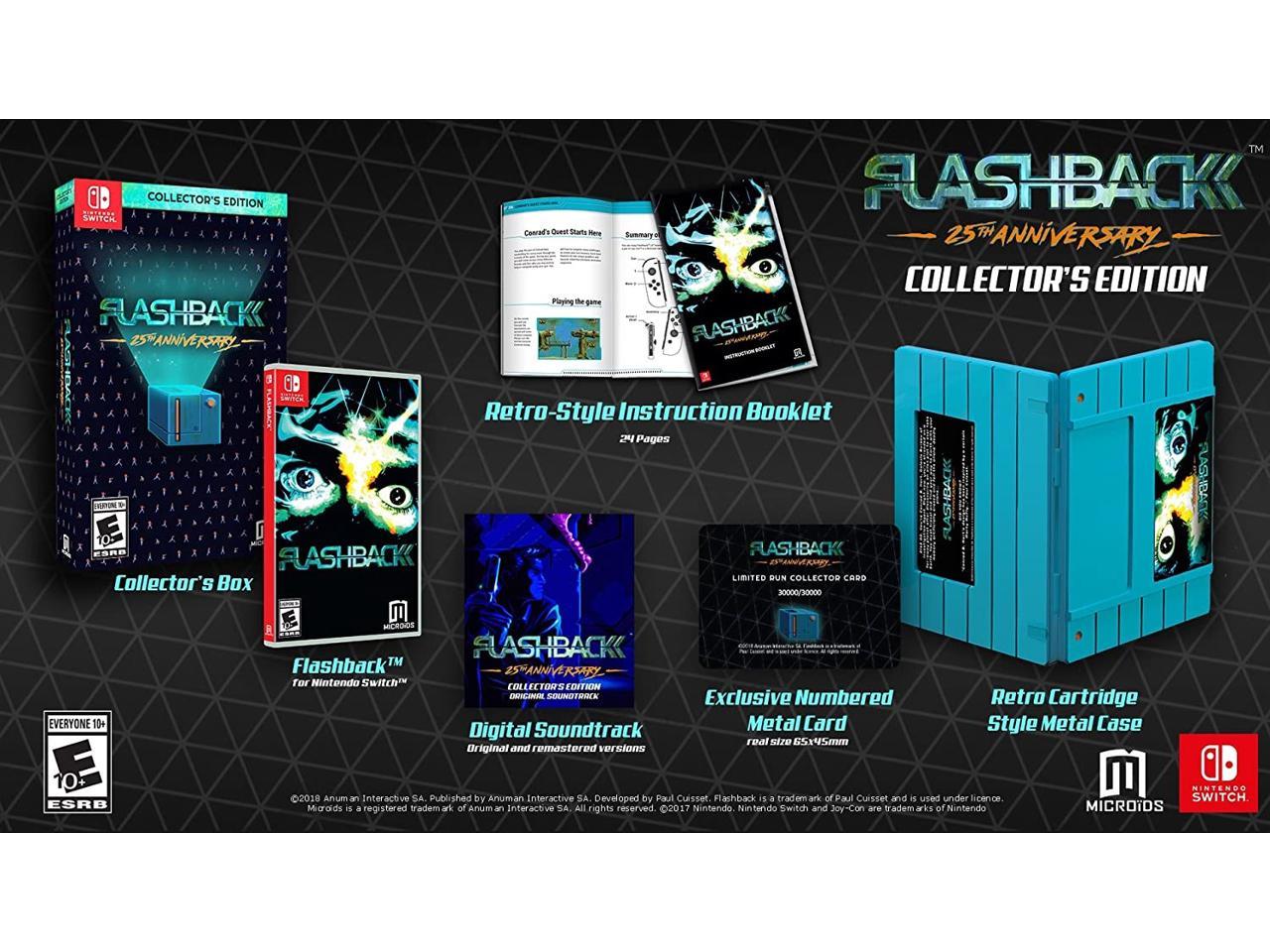 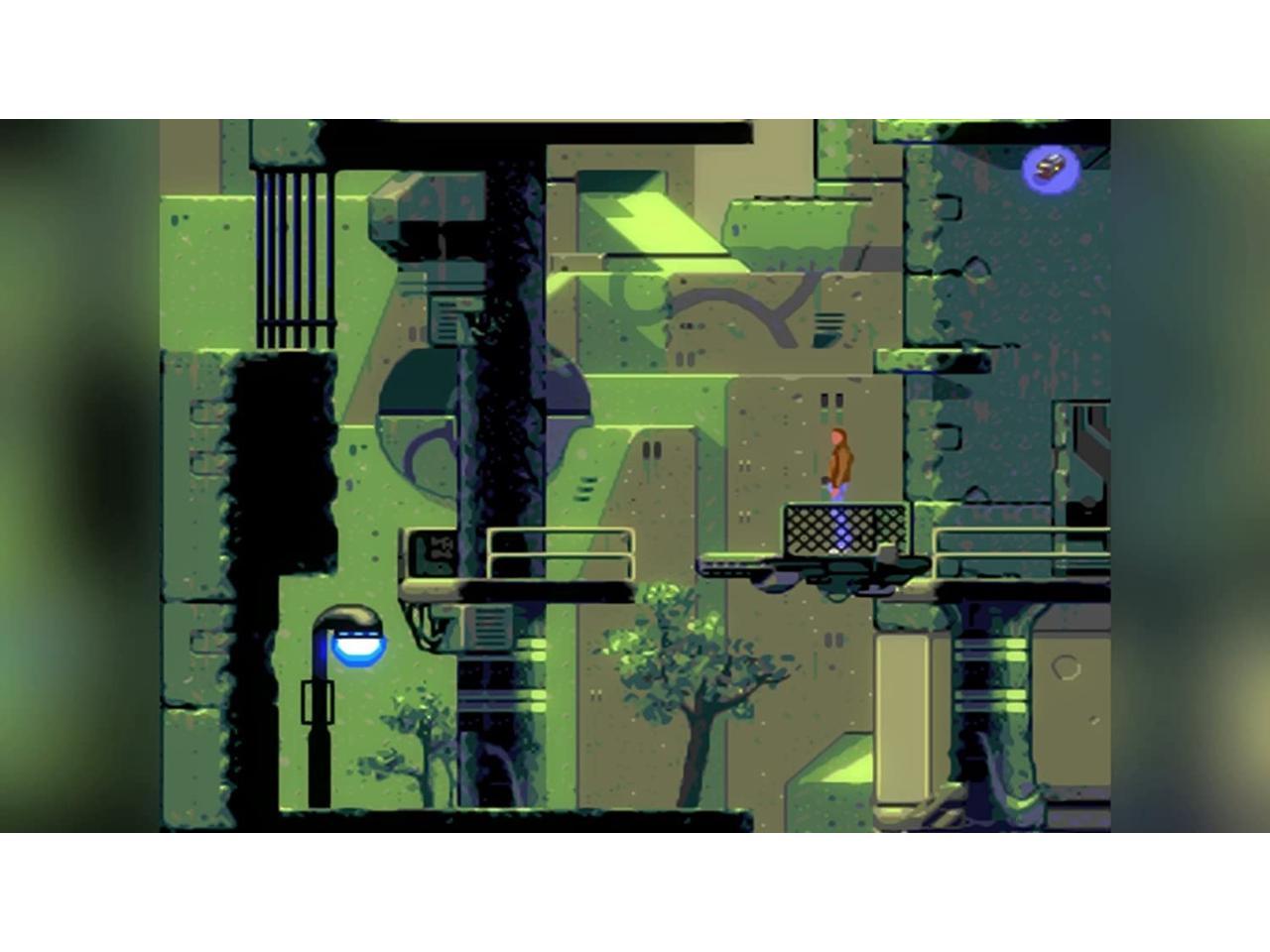 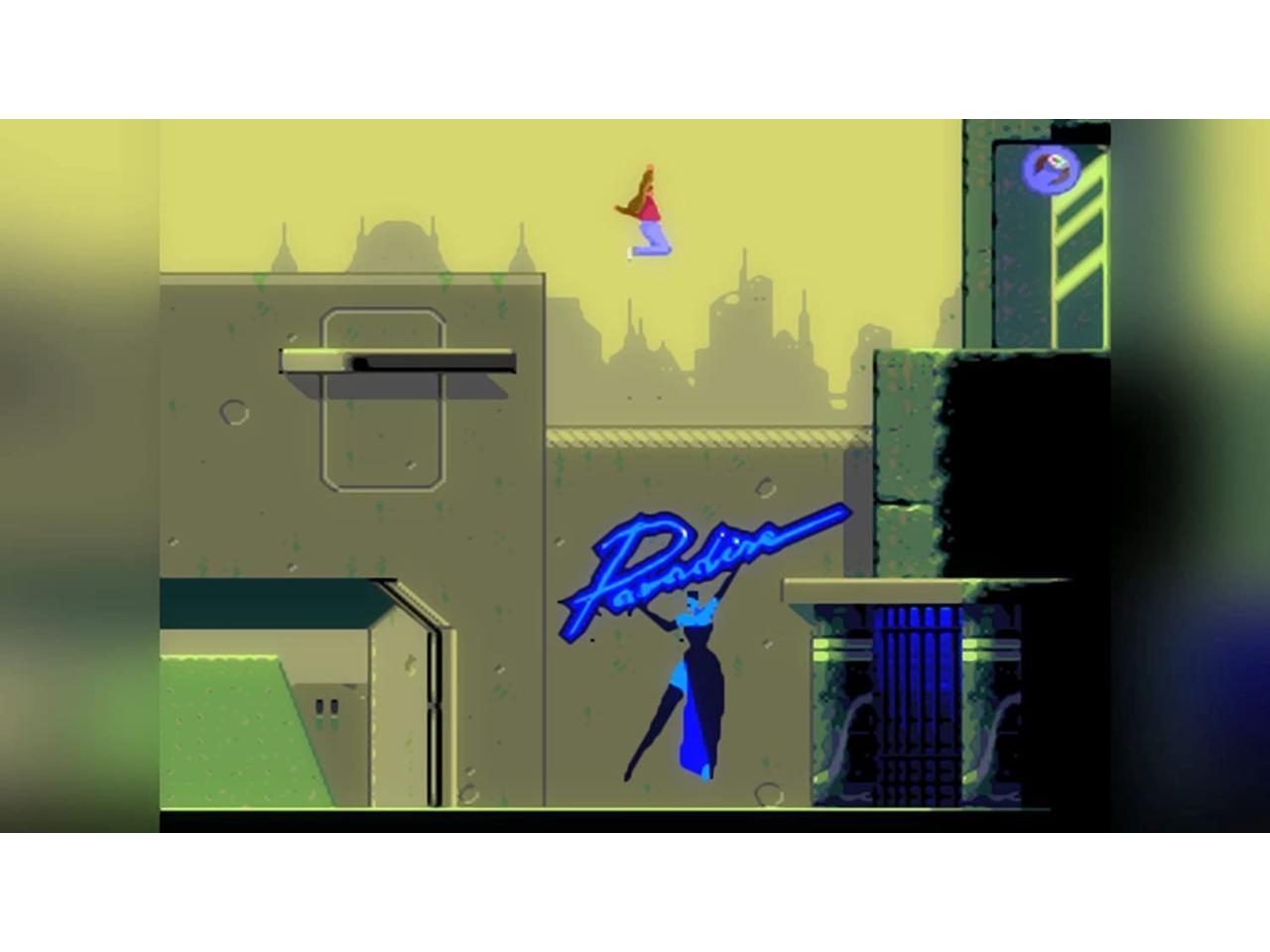 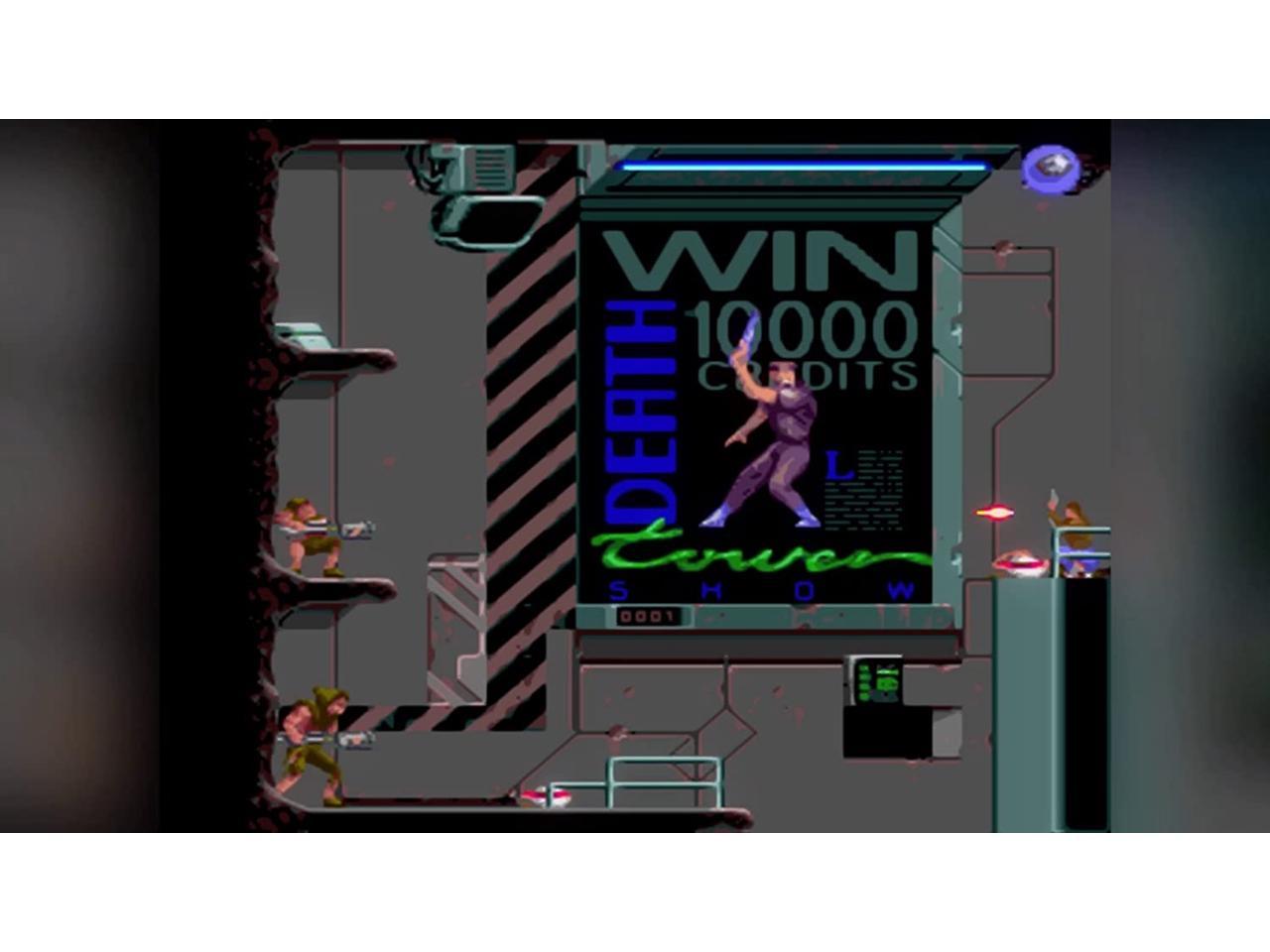 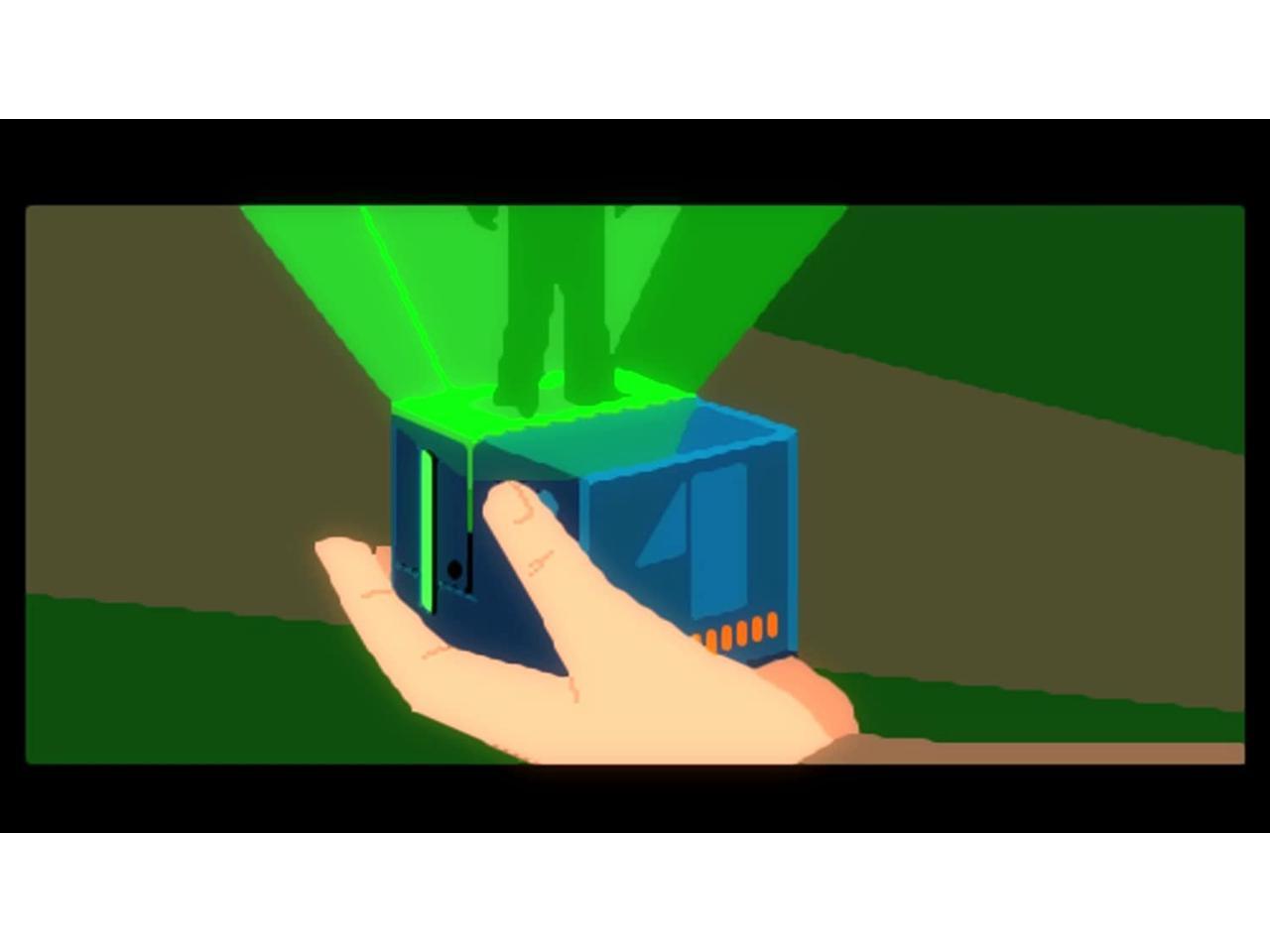 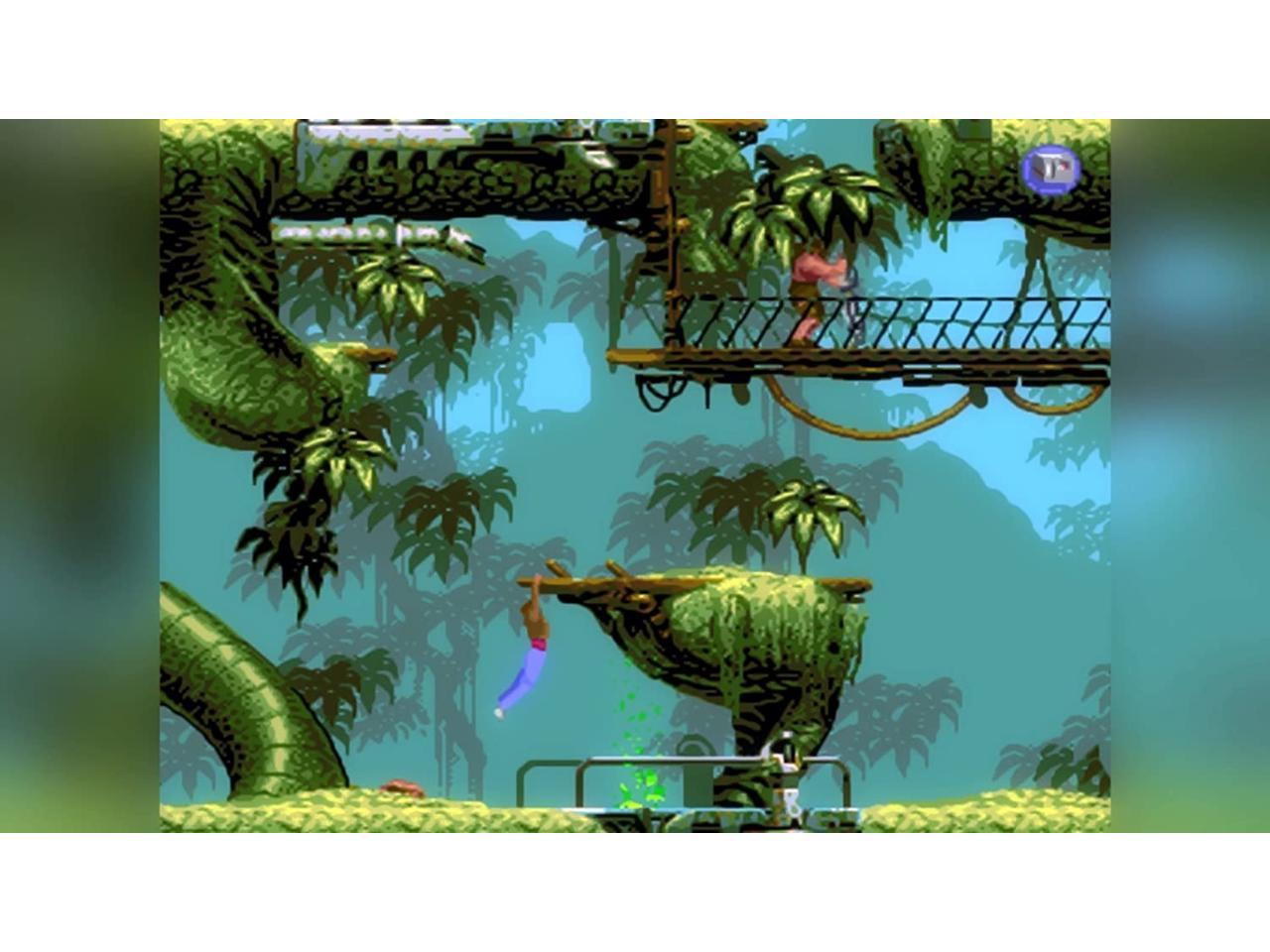 Be the first to review this product...
In stock.
Ships from United States.
Most customers receive within 7-9 days.
Overview
Specs
Reviews
Flashback, the hit action-adventure game with over 2.2 million units sold, makes its comeback on Nintendo Switch! The year is 2142. Stripped of all memory, the young scientist Conrad B. Hart awakens on Titan, a colonized moon of Saturn. With enemies and kidnappers on his heels, Conrad must defend himself against the dangers of this new world, all the while unravelling an insidious extra-terrestrial plot that threatens the planet. On its 25th anniversary, rediscover FLASHBACK, consistently ranked among the best 100 games of all time! One of the first games to use motion capture technology for more realistic animations, with backgrounds that were entirely hand-drawn, the 1993 science fiction classic now includes a Modern mode, complete
with the following: Post-FX graphic filters, Completely remastered sound and music, A brand new "Rewind" function adjustable according to the level of difficulty, Tutorials for those who need a boost! The Collector's
Edition includes: Physical copy of the remastered original, a retro cartridge-style Metal Case, an exclusive numbered Metal Card, a 24-page retro-inspired. Instruction Booklet, the Digital Remastered Soundtrack, exclusive Collector's Box. This title has been rated Everyone 10 plus fantasy violence. Be the first video