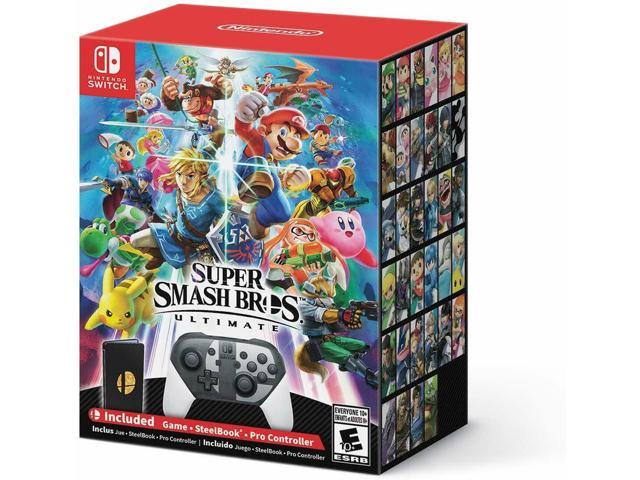 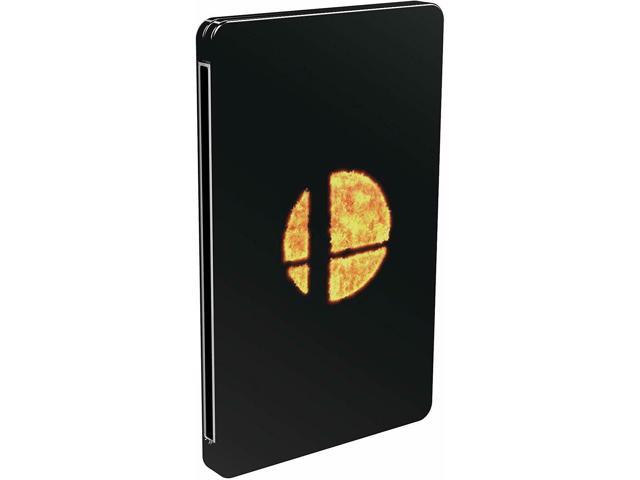 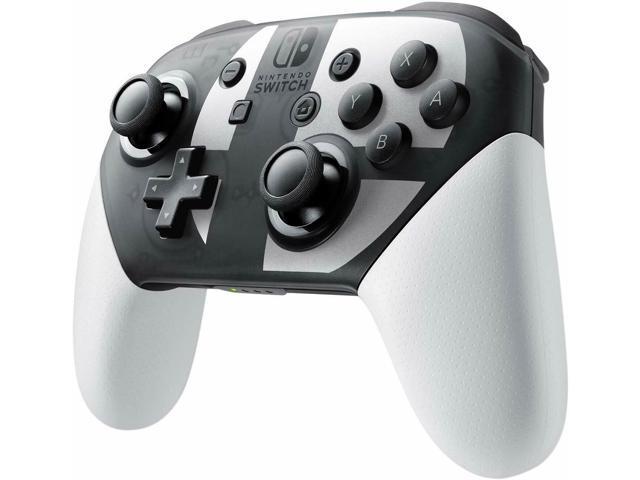 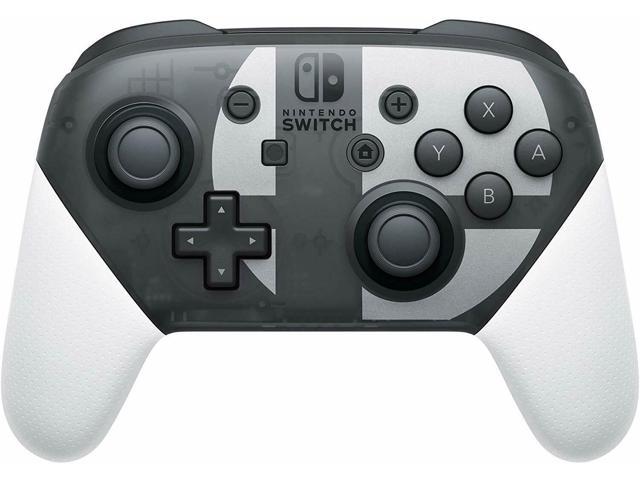 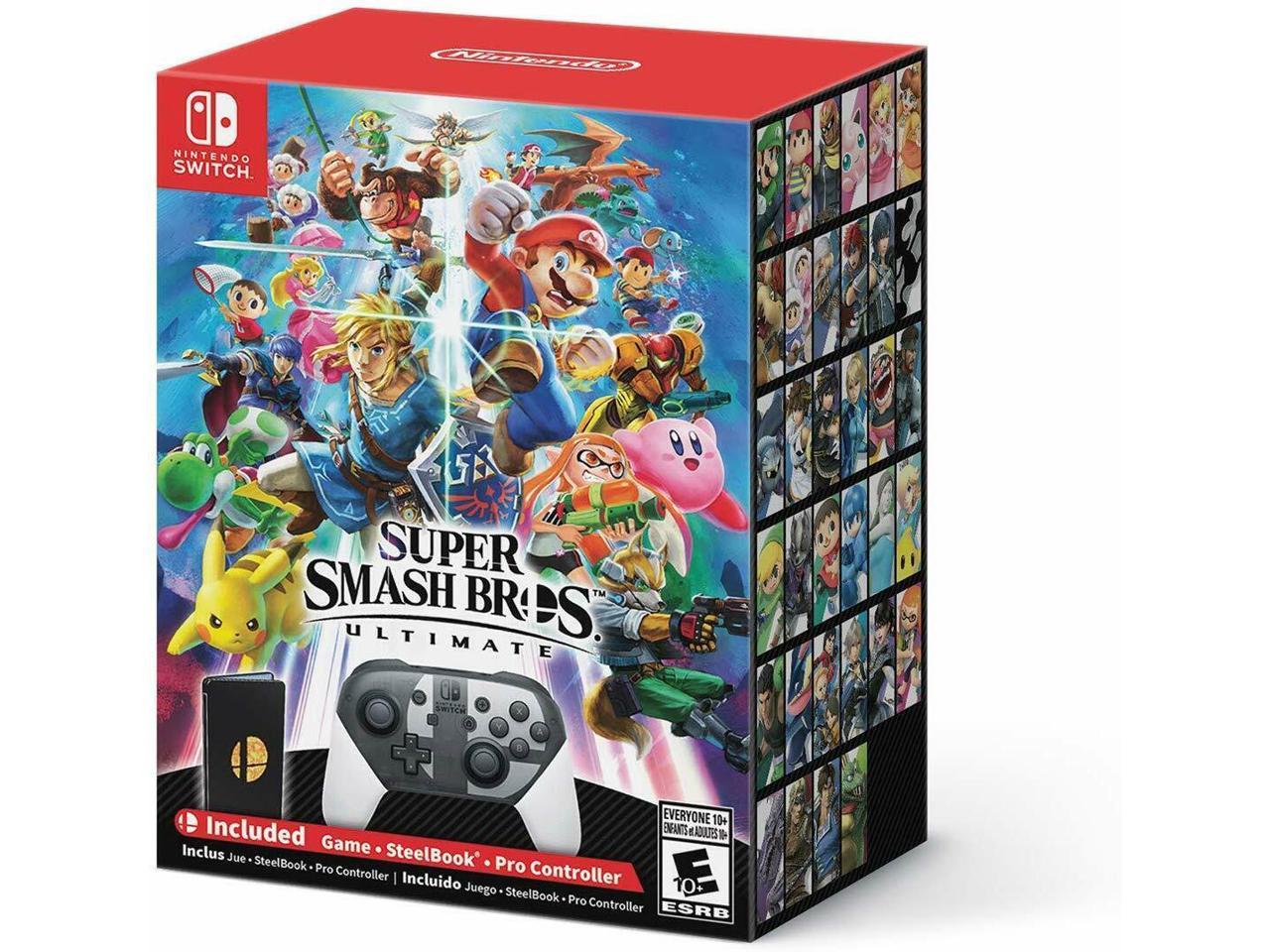 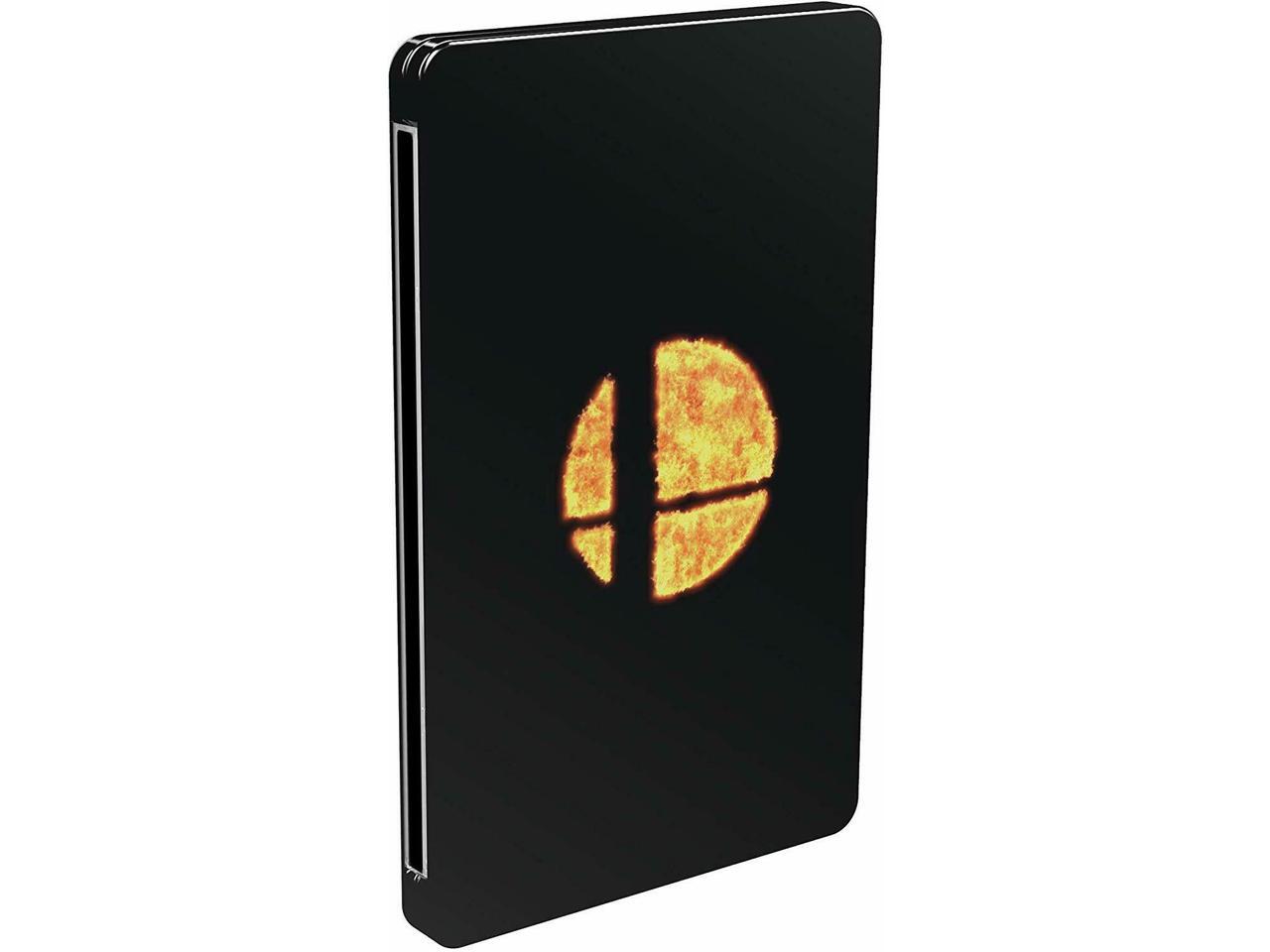 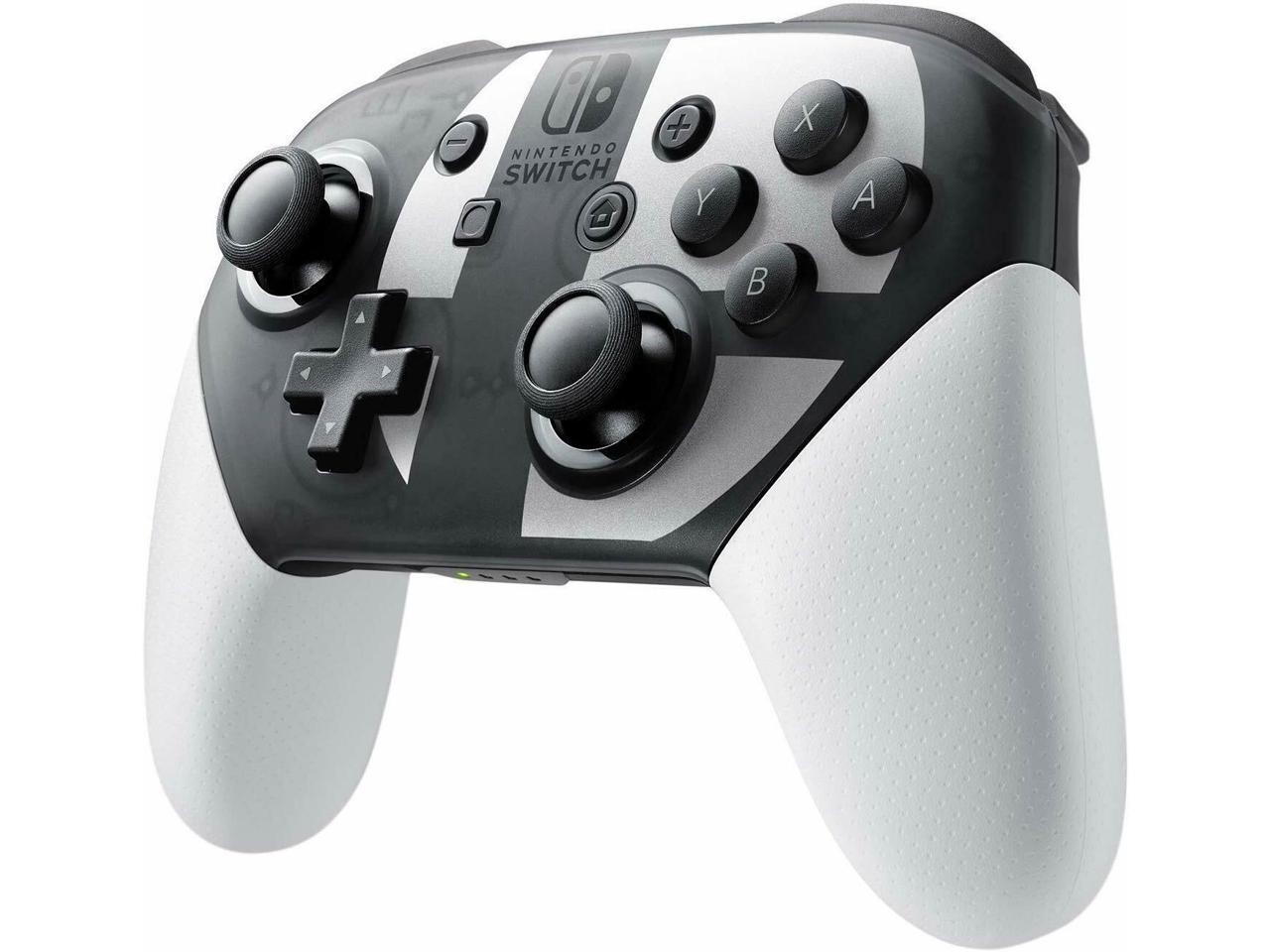 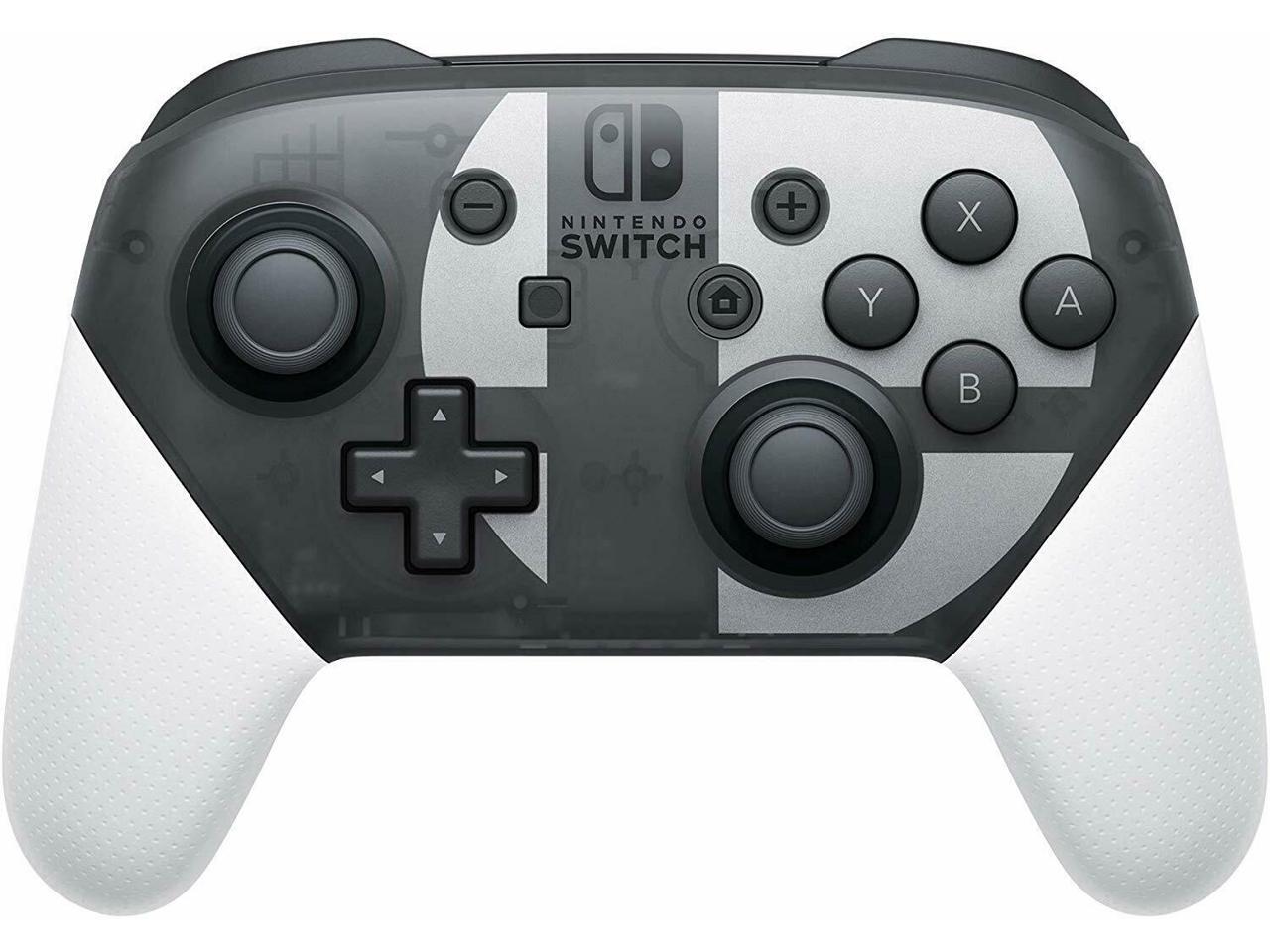 This means the product was tested and repaired as required to meet the standards of the refurbisher, which may or may not be the original manufacturer. Any exceptions to the condition of the item outside the manufacturer’s information should be provided in the listing, up to and including warranty details.
Be the first to review this product...
See more "nintendo switch refurbished"
In stock.
Ships from United States.
Most customers receive within 3-9 days.
Overview
Specs
Reviews
This item is noted as seller refurbished. This product as described in the listing will show signs of wear. The items listed average a 7-8 out of 10 overall appearance.

Gaming icons clash in the ultimate brawl you can play anytime, anywhere! Smash rivals off the stage as new characters Simon Belmont and King K. Rool join Inkling, Ridley, and every fighter in Super Smash Bros. history. Enjoy enhanced speed and combat at new stages based on the Castlevania series, Super Mario Odyssey, and more!

Having trouble choosing a stage? Then select the Stage Morph option to transform one stage into another while battling—a series first! Plus, new echo fighters Dark Samus, Richter Belmont, and Chrom join the battle. Whether you play locally or online, savor the faster combat, new attacks, and new defensive options, like a perfect shield. Jam out to 900 different music compositions and go 1-on-1 with a friend, hold a 4-player free-for-all, kick it up to 8-player battles and more! Feel free to bust out your GameCube controllers—legendary couch competitions await—or play together anytime, anywhere!Genre action and fighting.