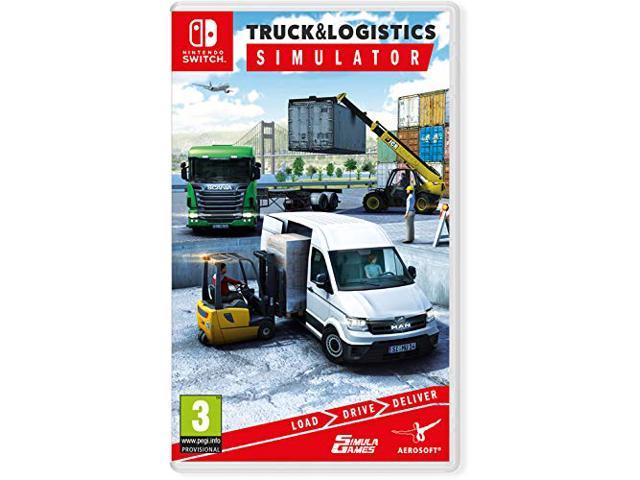 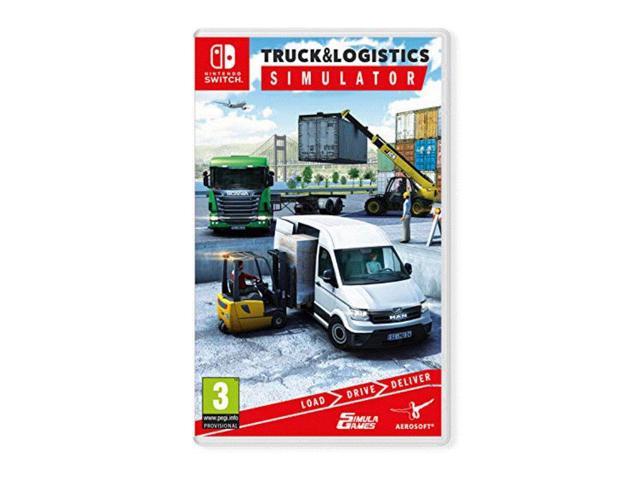 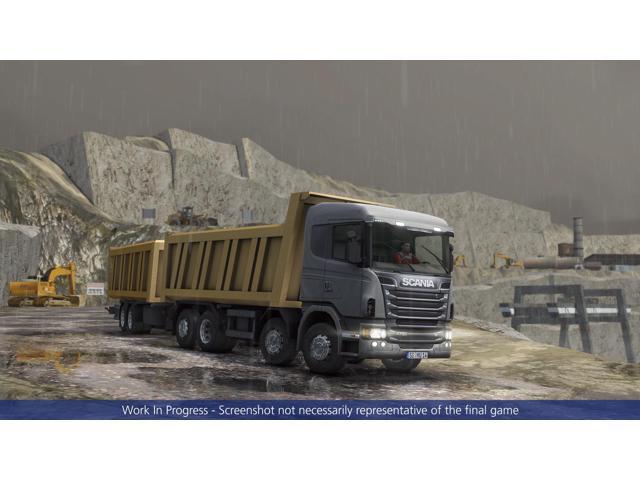 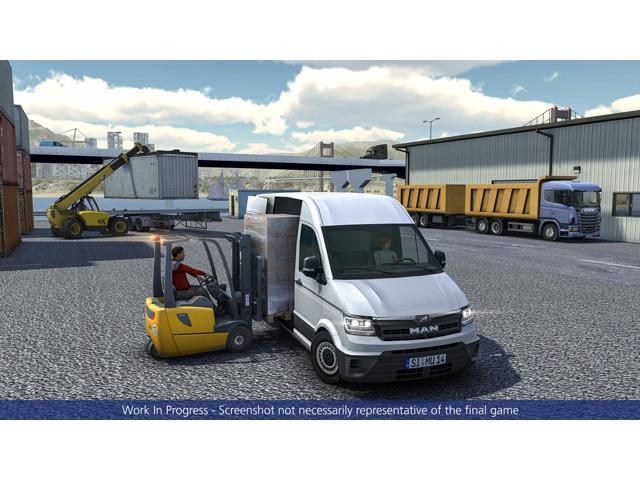 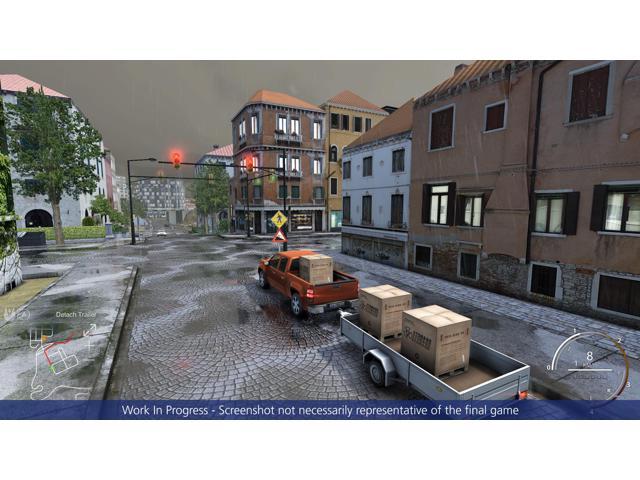 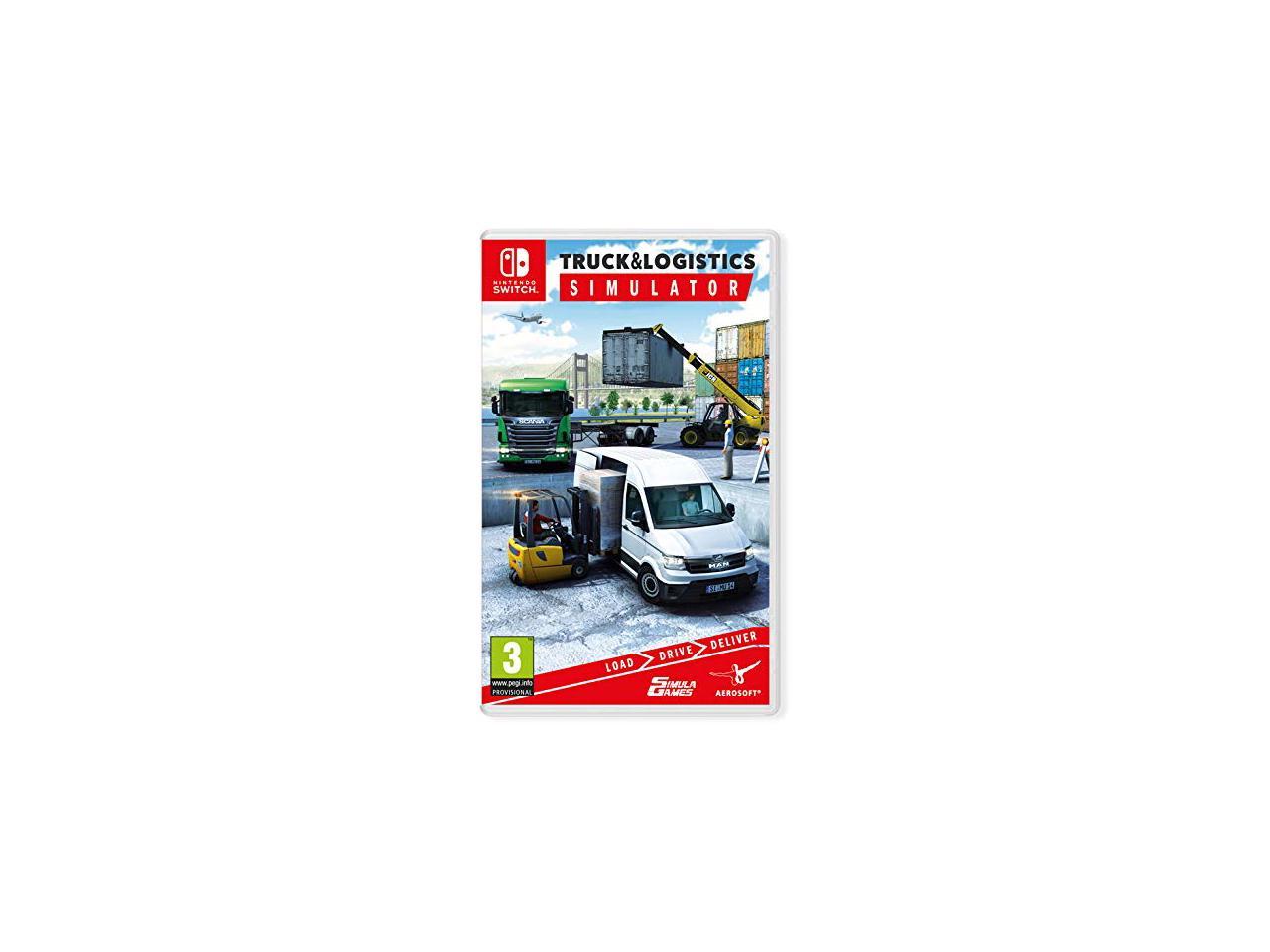 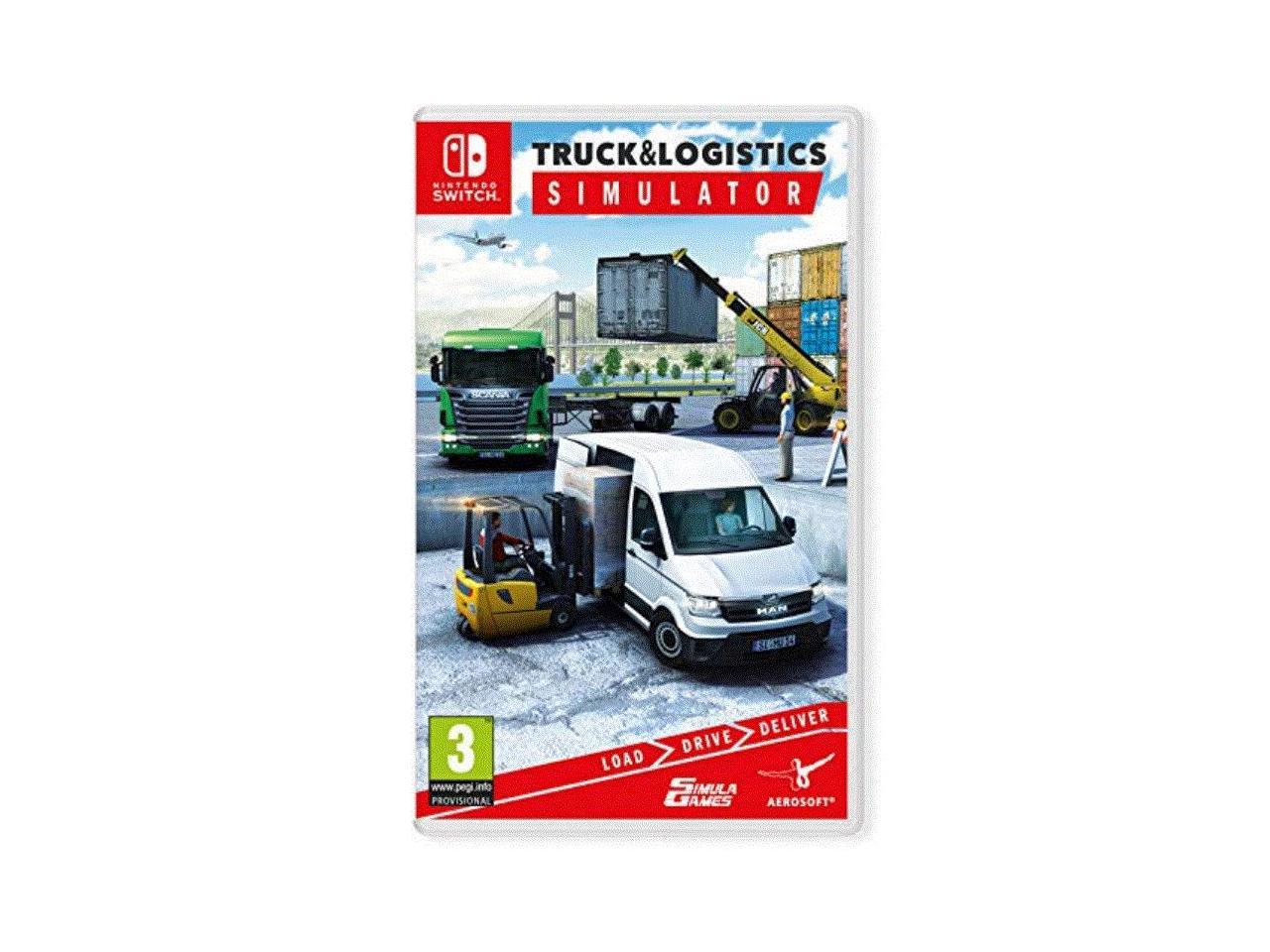 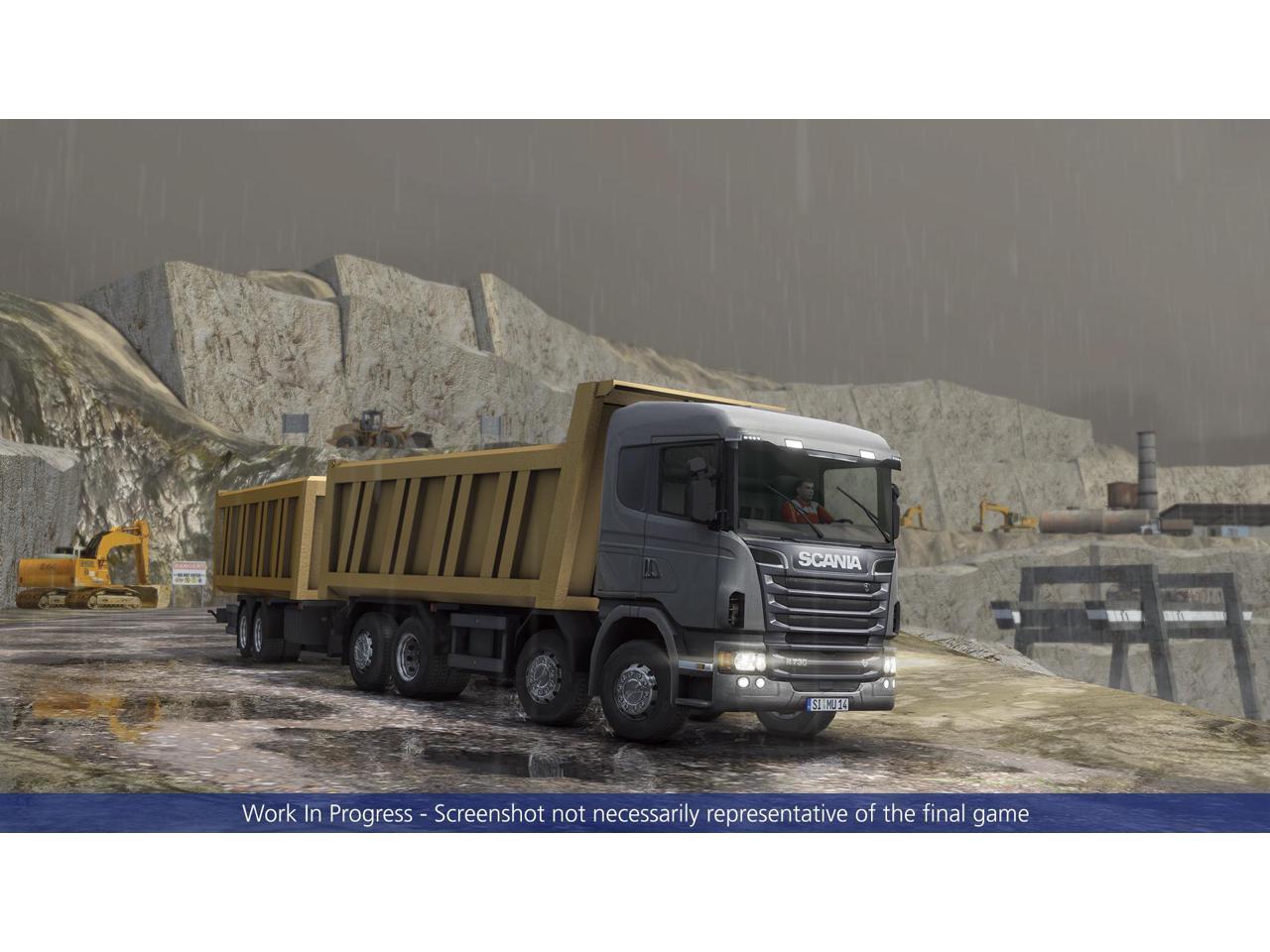 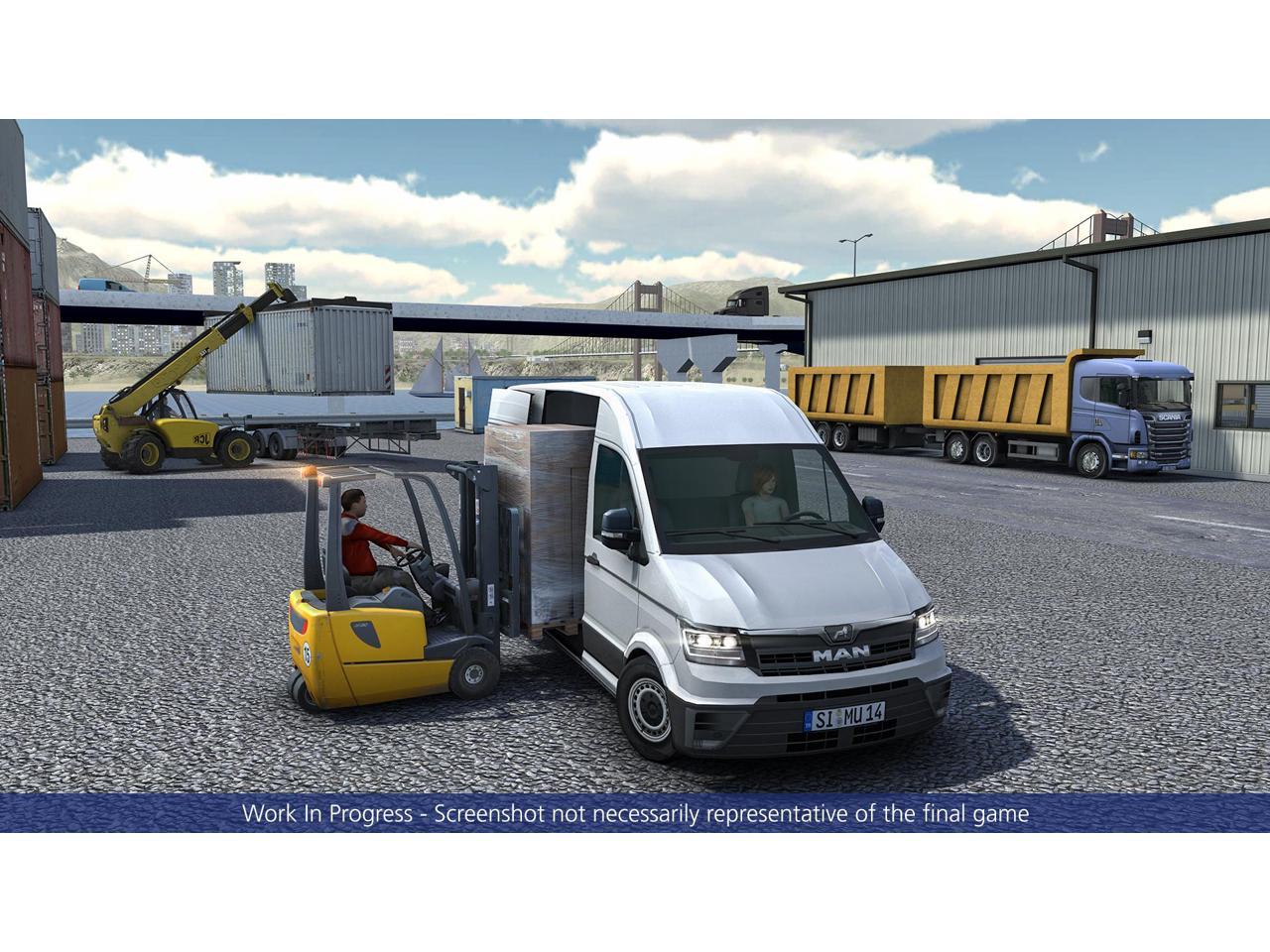 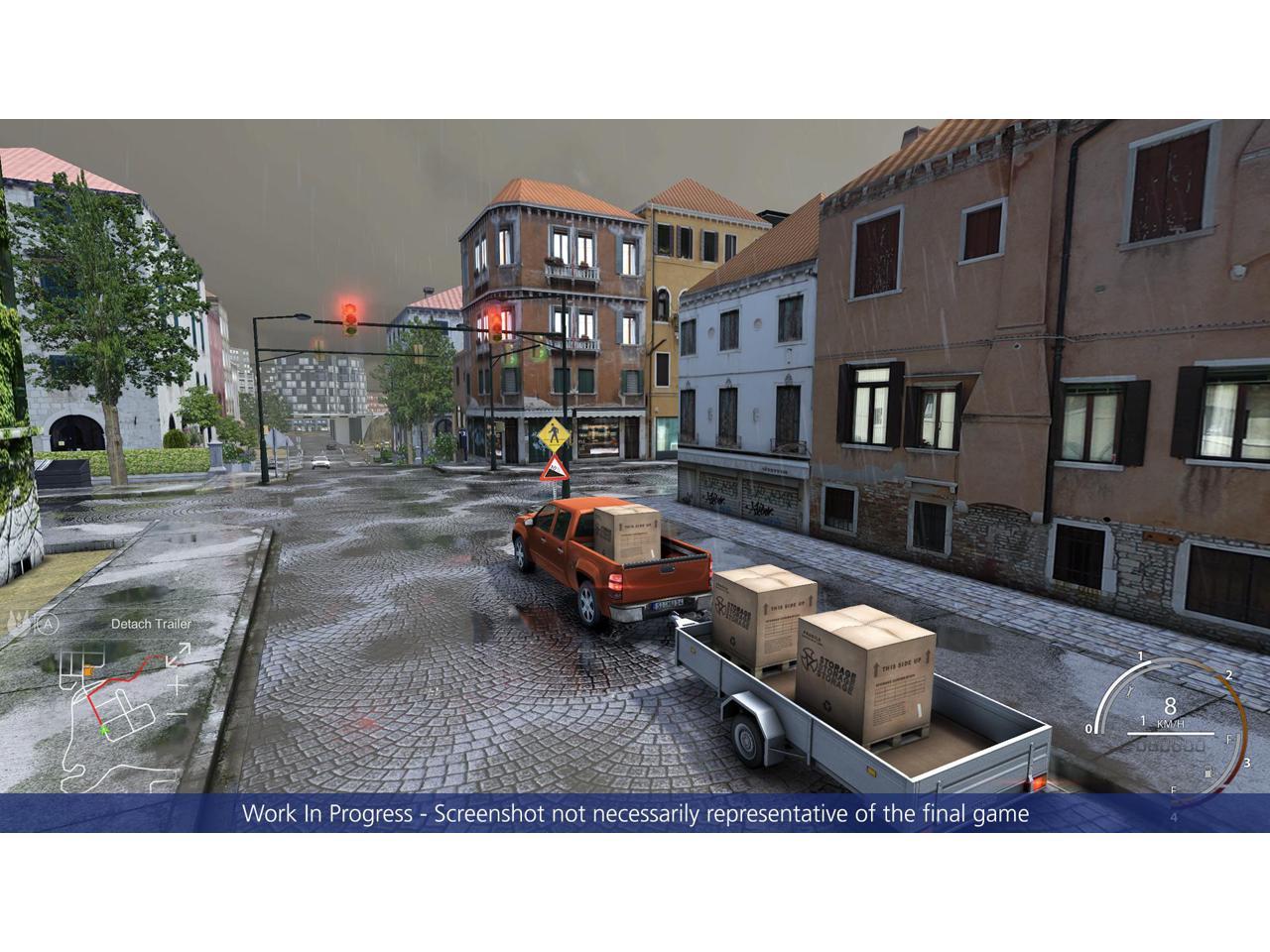 Be the first to review this product...
In stock.
Ships from United States.
Most customers receive within 4-6 days.
Overview
Specs
Reviews
Truck & Logistics Simulator is a simulation game where players are tasked to perform logistics from beginning to end in single or multiplayer. There is a large variety of vehicles that players can drive. Players will initially take a mission with their vehicle (semi-trucks, rigid trucks, pickups, vans), then load their vehicle using a forklift, crane, telescopic handler, loader and other load vehicles. For vehicle carrying truck missions, players must park vehicles on trailers by themselves. Players can fill up their fuel tanks from fuel stations, and repair their vehicles in maintenance areas when they are damaged.

The multiplayer enables the players to play some special coop missions that can only be achieved in a team. Missions will take place in a freely accessible open world in which players follow the GPS to their destination. Obeying traffic rules and driving carefully without damaging the cargo will lead to higher income. To shorten the road players will be able to use ferry boats. Some missions offer more demanding challenges, like urgent missions which must be completed in the shortest time, and fragile cargo missions where players must take special care when loading and delivering.

In addition, there are a day/night cycle and realistic weather conditions including fog and rain which will affect vehicle handling. While the main focus is on the driving experience with a large variety of vehicles, Truck & Logistics Simulator also features a comprehensive economy system. The players can found their own logistics centre with a vehicle fleet, expand their warehouses, hire drivers, and much more.