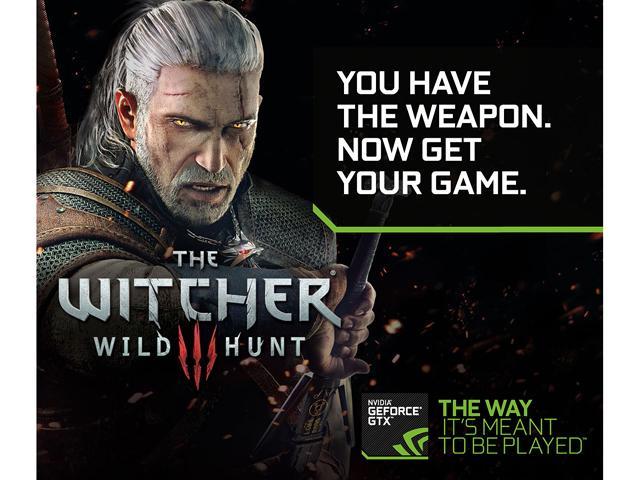 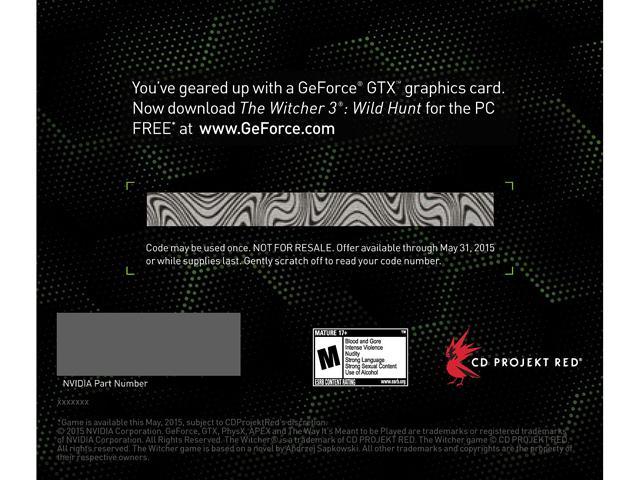 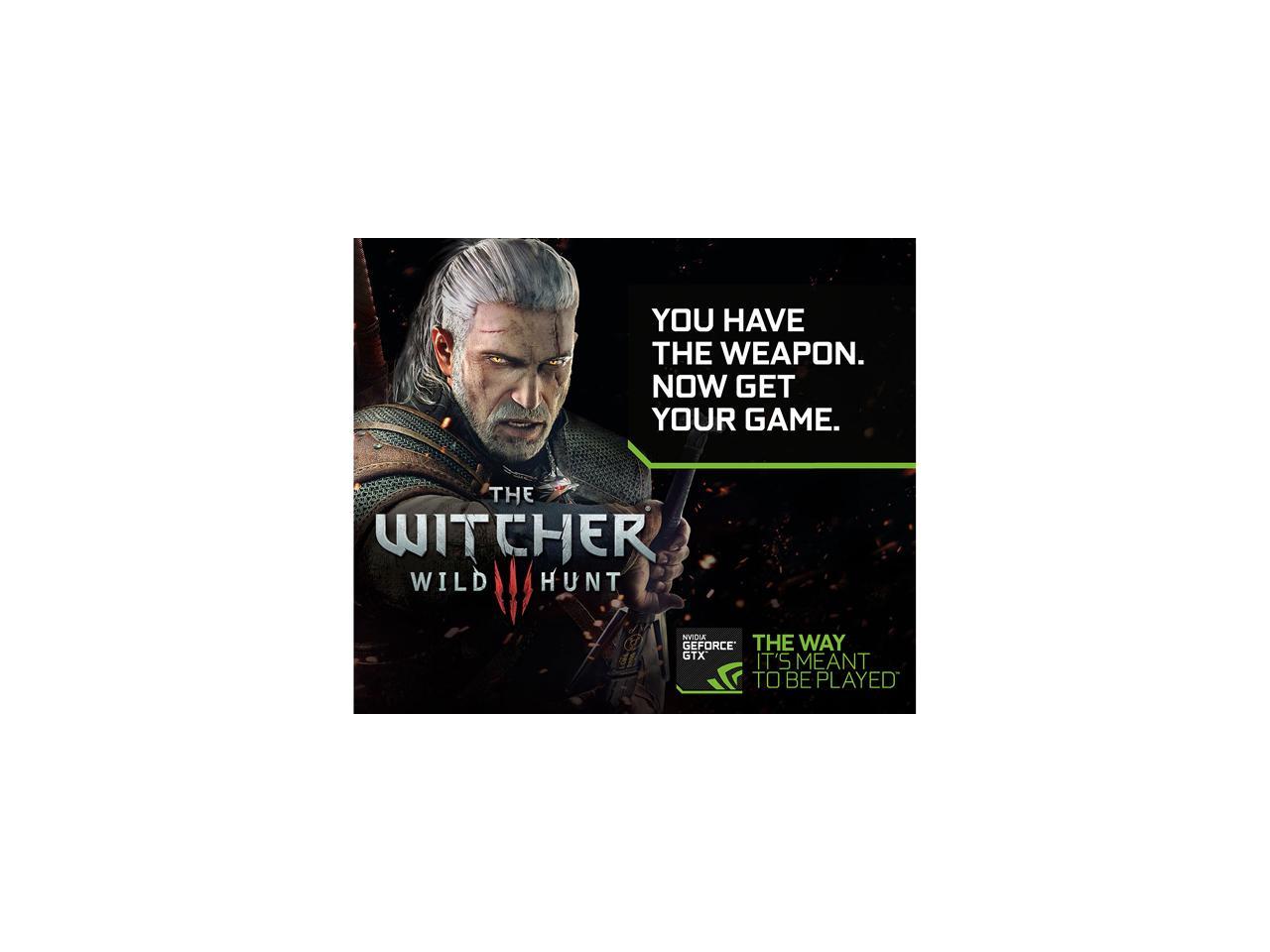 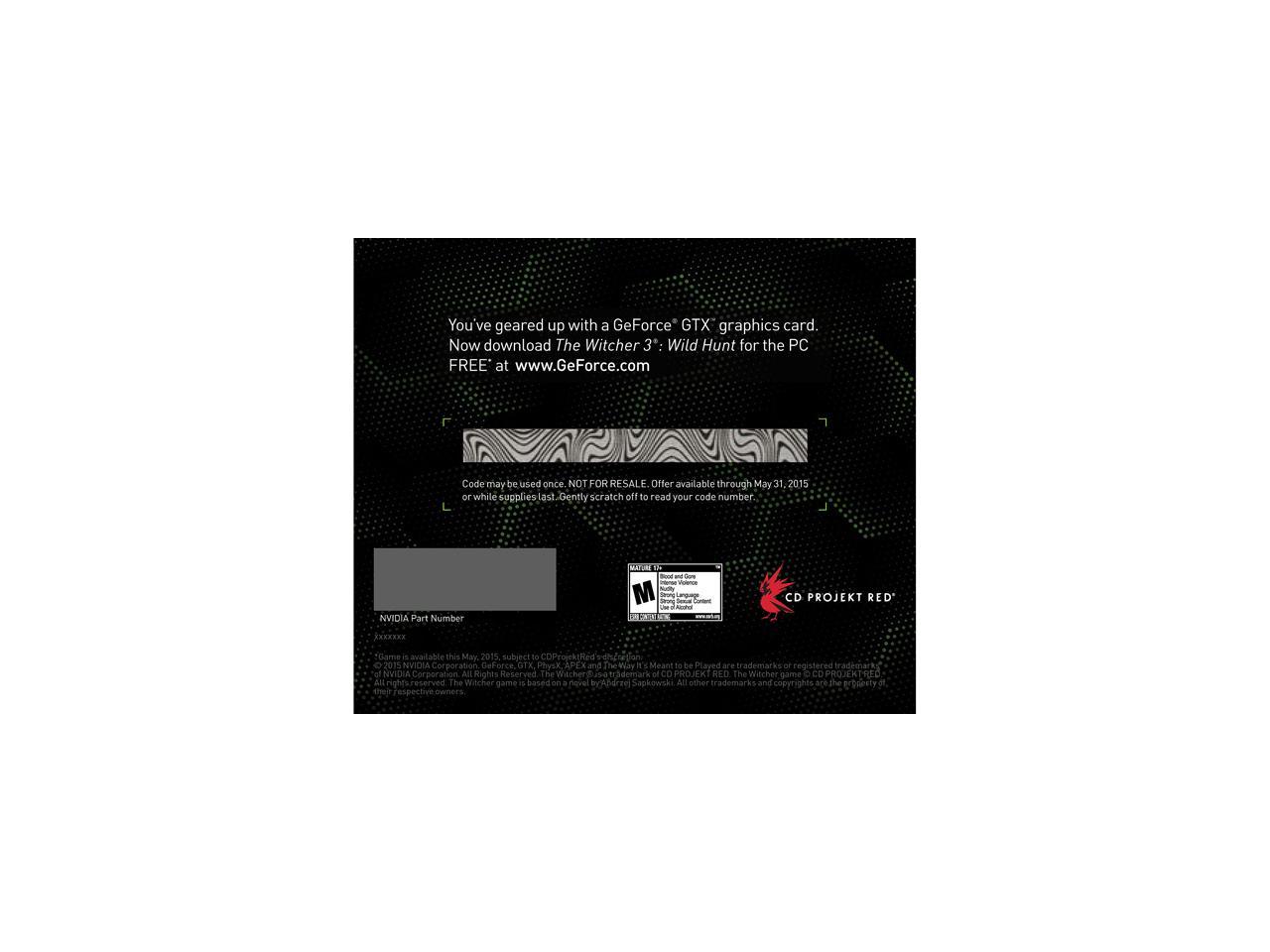 Pros: I was going to pre-order this on Steam, but now I don't have to! So it's on GOG. You do NOT have to run a client to play the game as on Steam or Origin. Even if you did, what difference does it make? I run Steam AND Origin simultaneously and play everything under the sun, my system hardly knows they're there! The GOG version means you don't have to run either of those OR any other. You don't have to "signup with an online licensing and DRM tracking service to download, install, use it." GOG sells game WITHOUT DRM. Not WITH DRM. WITHOUT DRM. If this was activated on Steam, THEN that reviewer's statement would be true. It's activated on GOG, however, so that statement is incorrect.

Cons: Not usable on Steam. What can I say, I prefer having all my stuff in one place. PREFER, not DEMAND. There's a difference.

gregory b.
Ownership: 1 day to 1 week

Overall Review: The Witcher franchise is awesome and THIS. WILL. NOT. DISAPPOINT!

Overall Review: This is for GOG (gog.com) and not for Steam. At first I was bummed out it wasn't for steam because all of my games are on Steam. Then I learned GOG is a sister company of the Witcher 3 developer, CD Projekt RED. Getting this game on GOG will directly support CDPR and will give you bonus content not available on Steam. Plus, GOG is DRM-free, which means you buy the buy and it's yours to own; unlike Steam where you buy the right to rent a game.

Pros: Kudos to nvidia and cd projeckt red for including the DRM FREE Gog.com version of Witcher 3! Got a gtx 970 and wanted this game anyway, so it is a great deal for me.

Cons: Game not released until a another month and a half as of this review.

Overall Review: You're getting a DRM FREE downloadable version that you can save to your hard drive... just like the good ole days. You have the best version BAR NONE!

Overall Review: This was the game I bought a new card for, and coming in a bundle just makes it all the more sweet.

Cons: I wish there was the option to choose between GOG or Steam. That would've been nice. (I have nothing against either!)