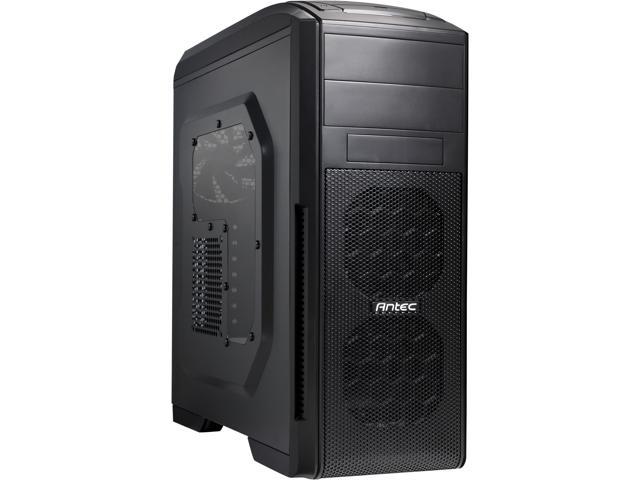 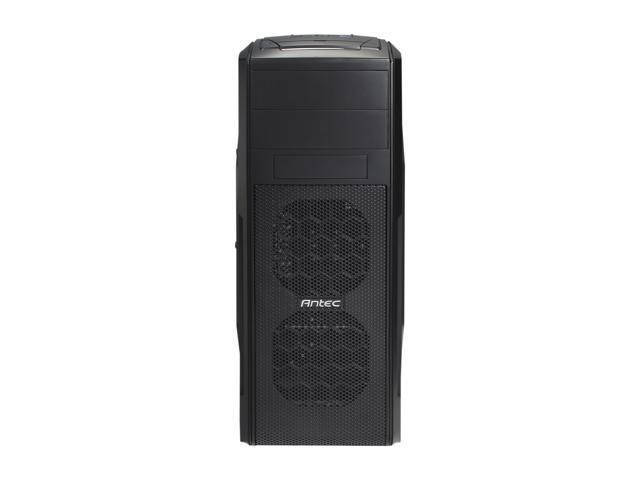 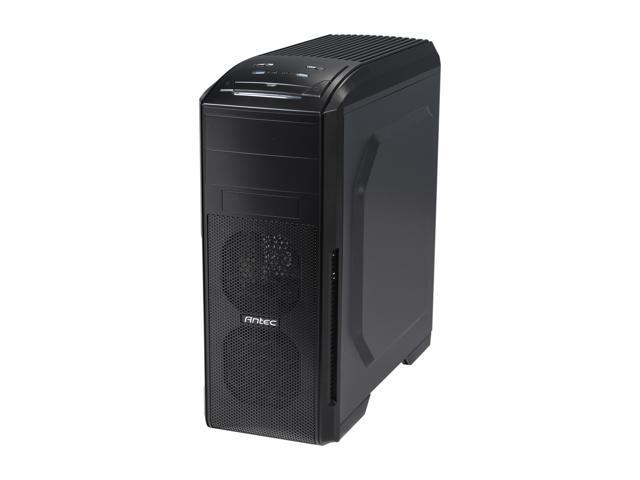 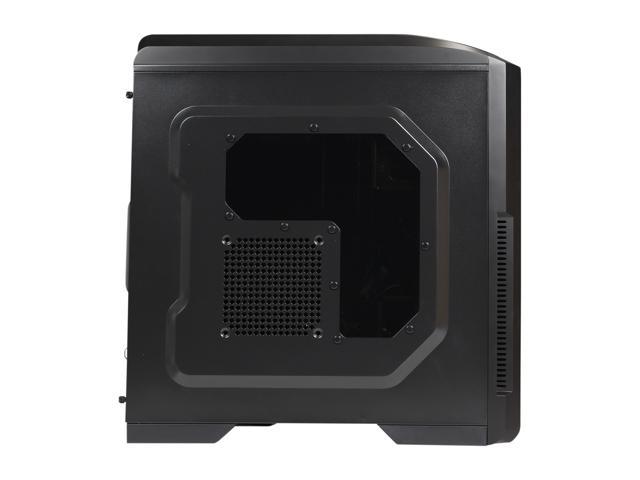 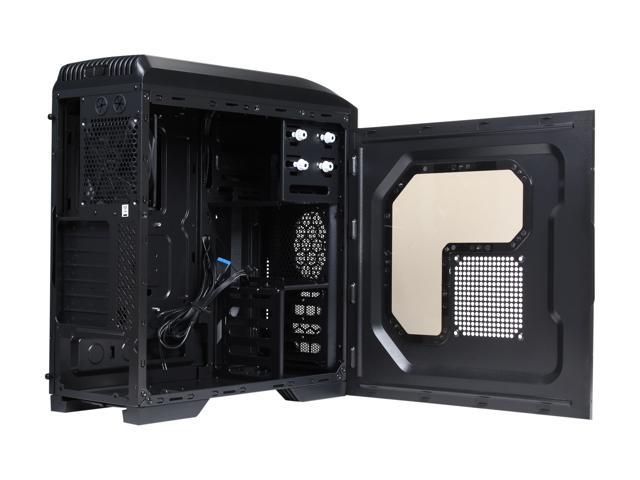 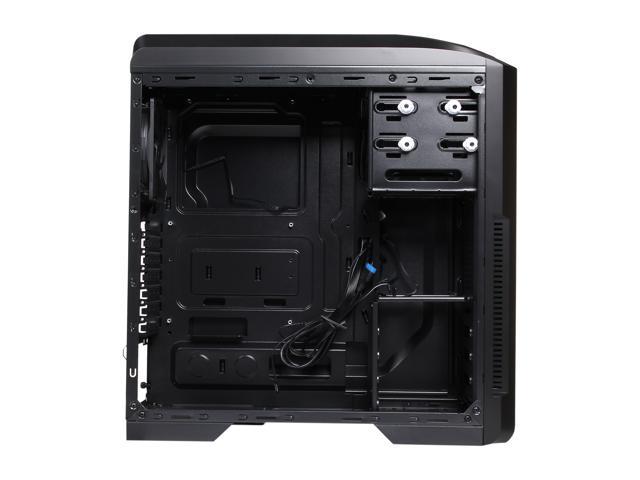 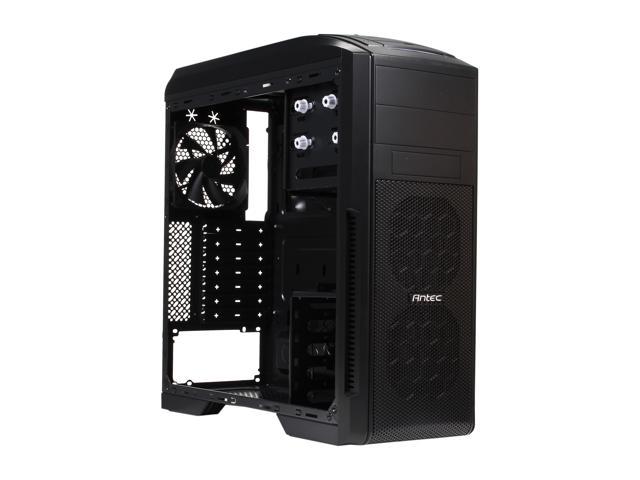 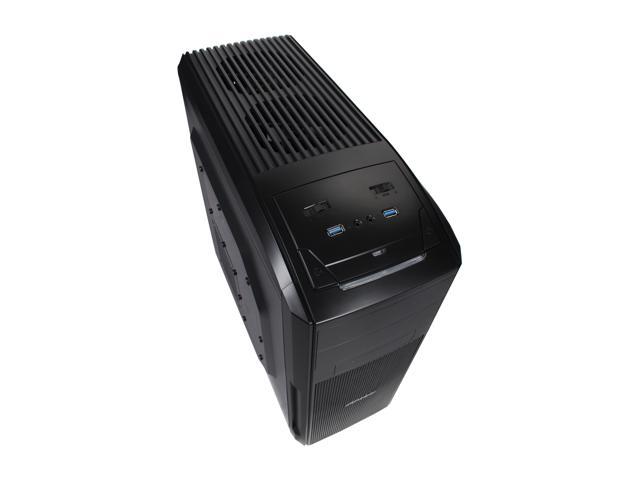 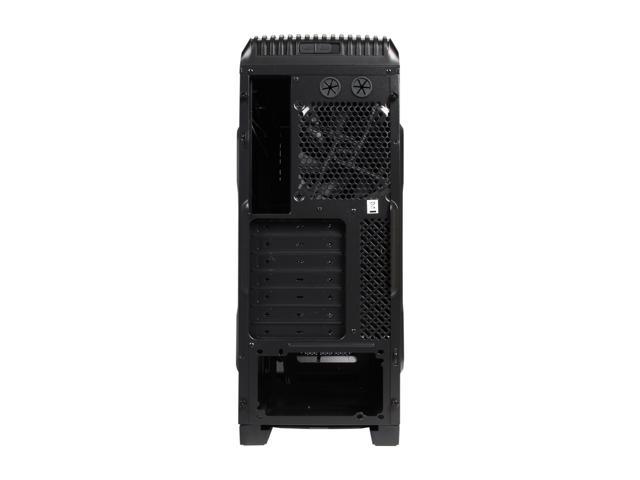 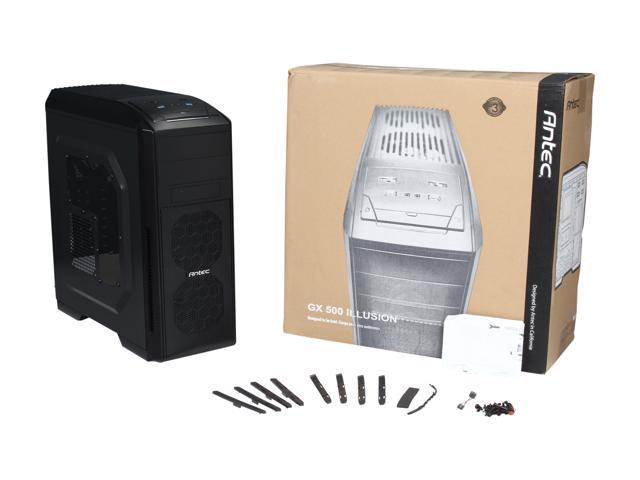 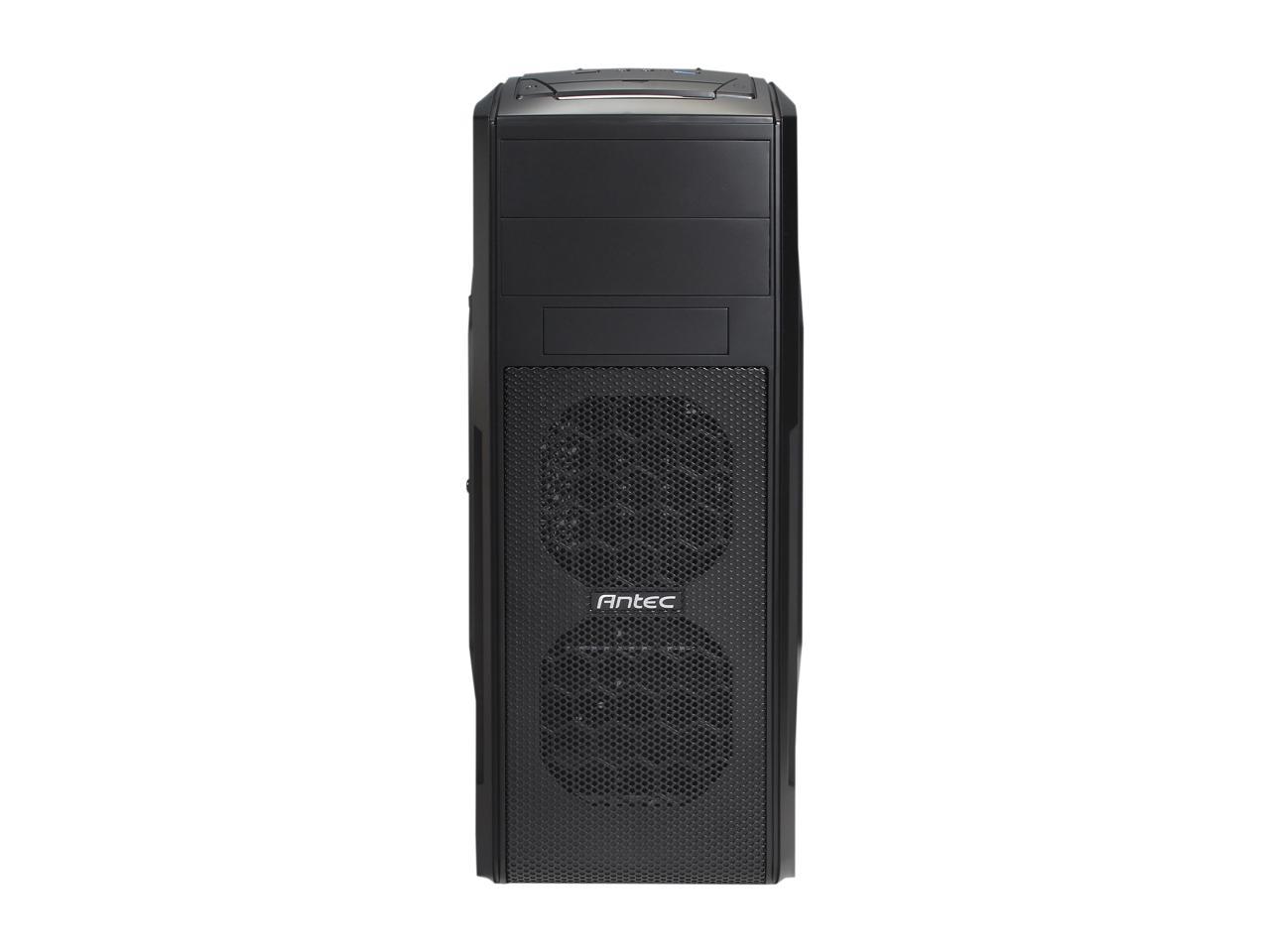 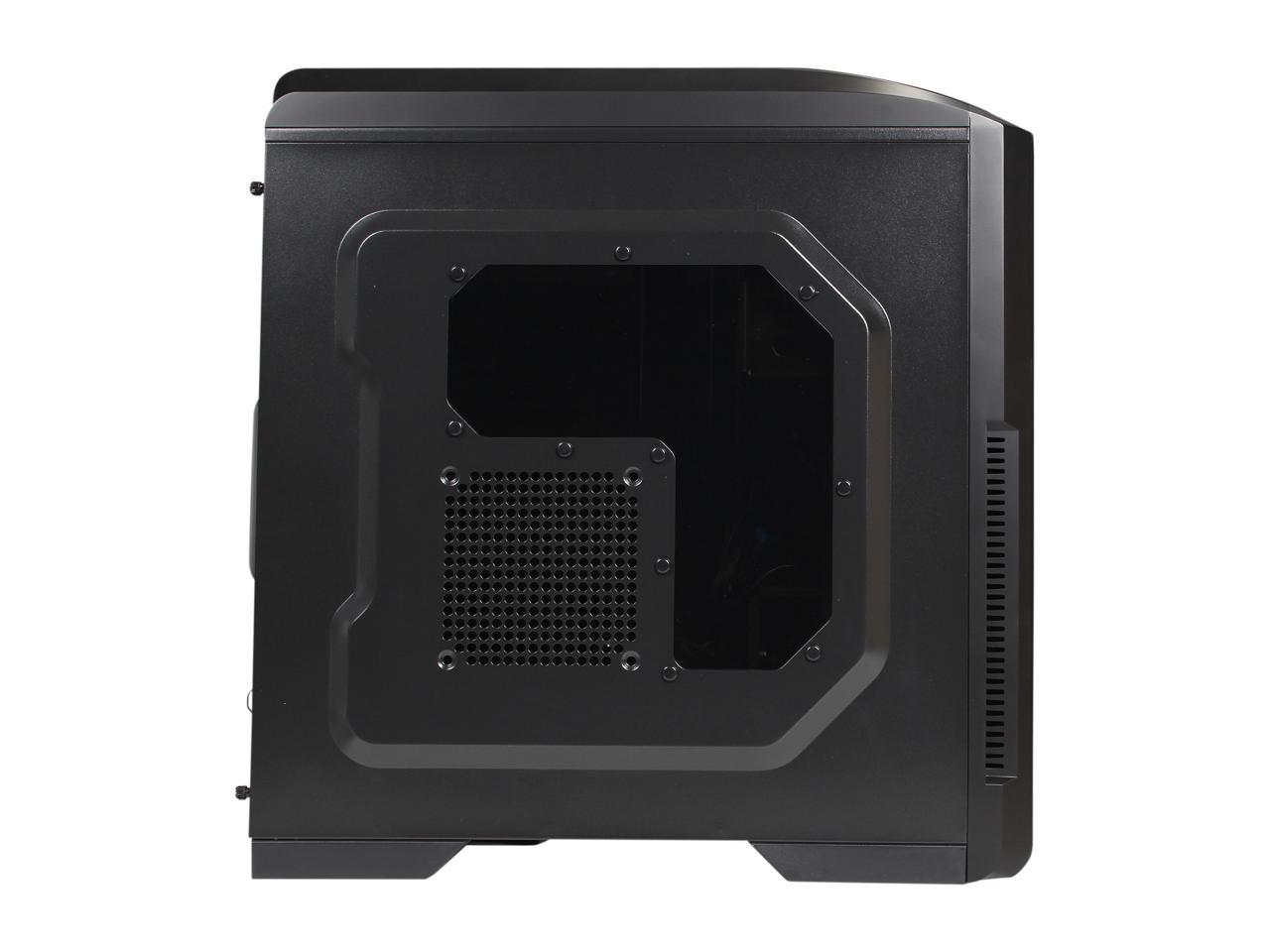 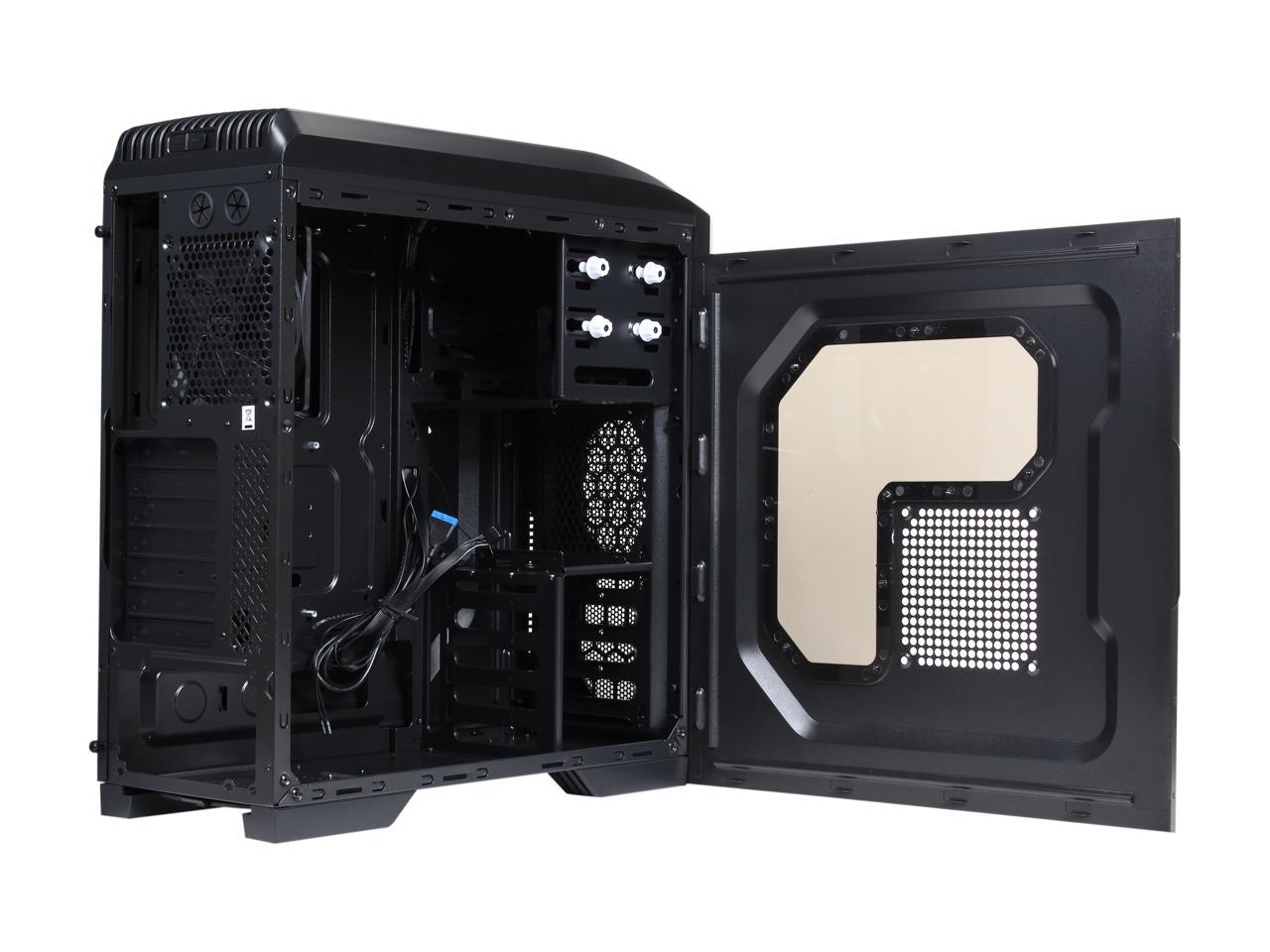 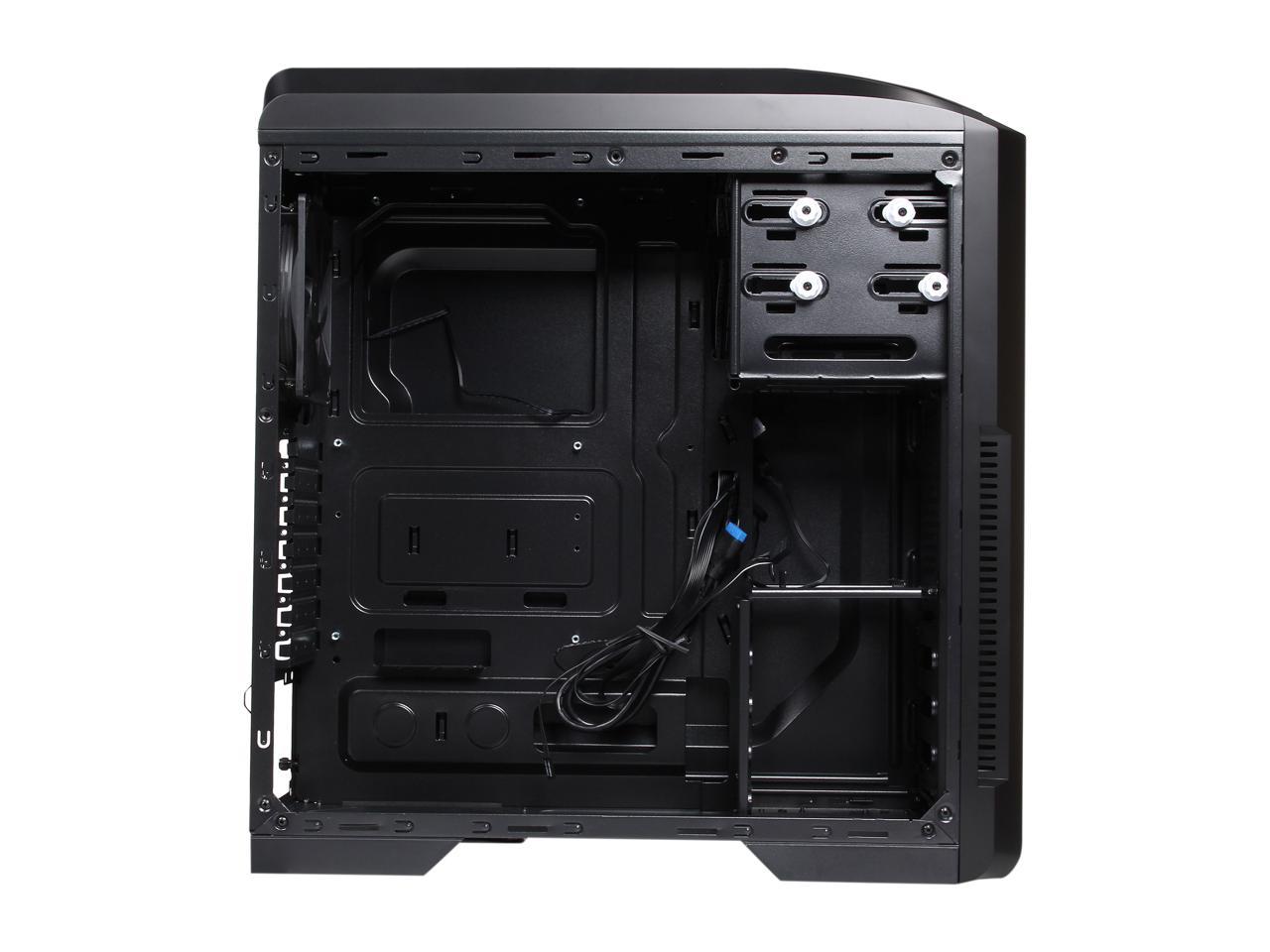 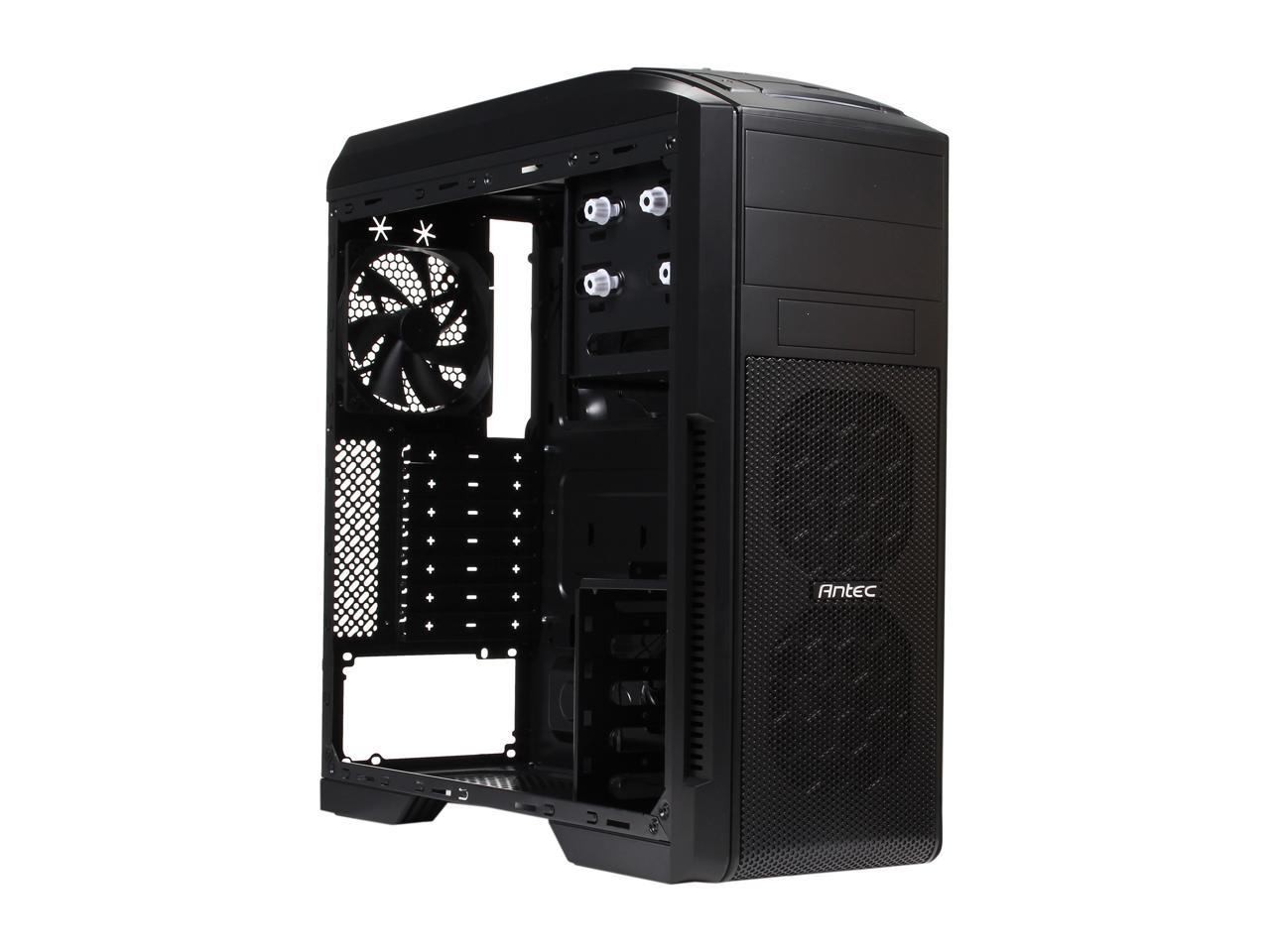 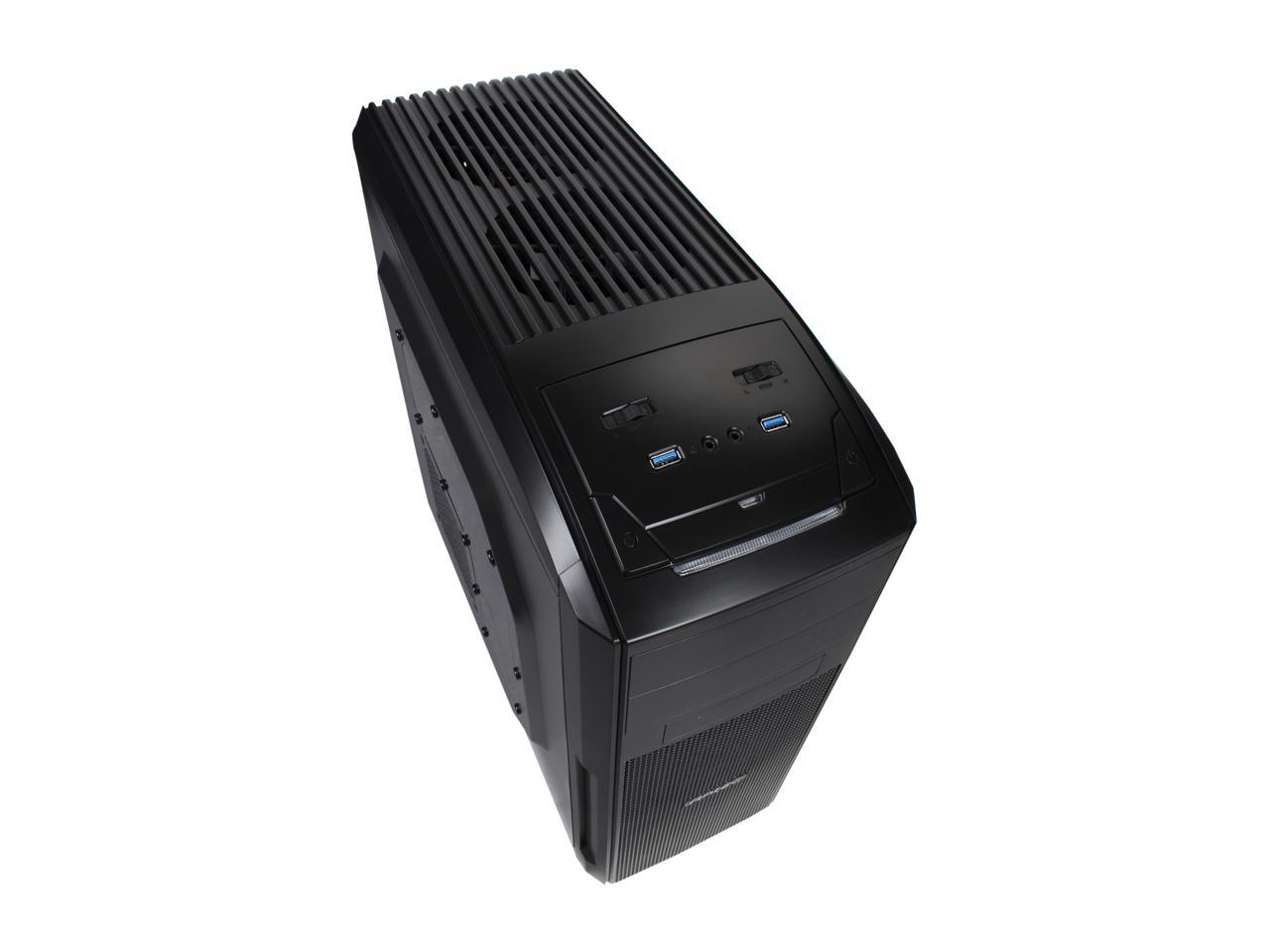 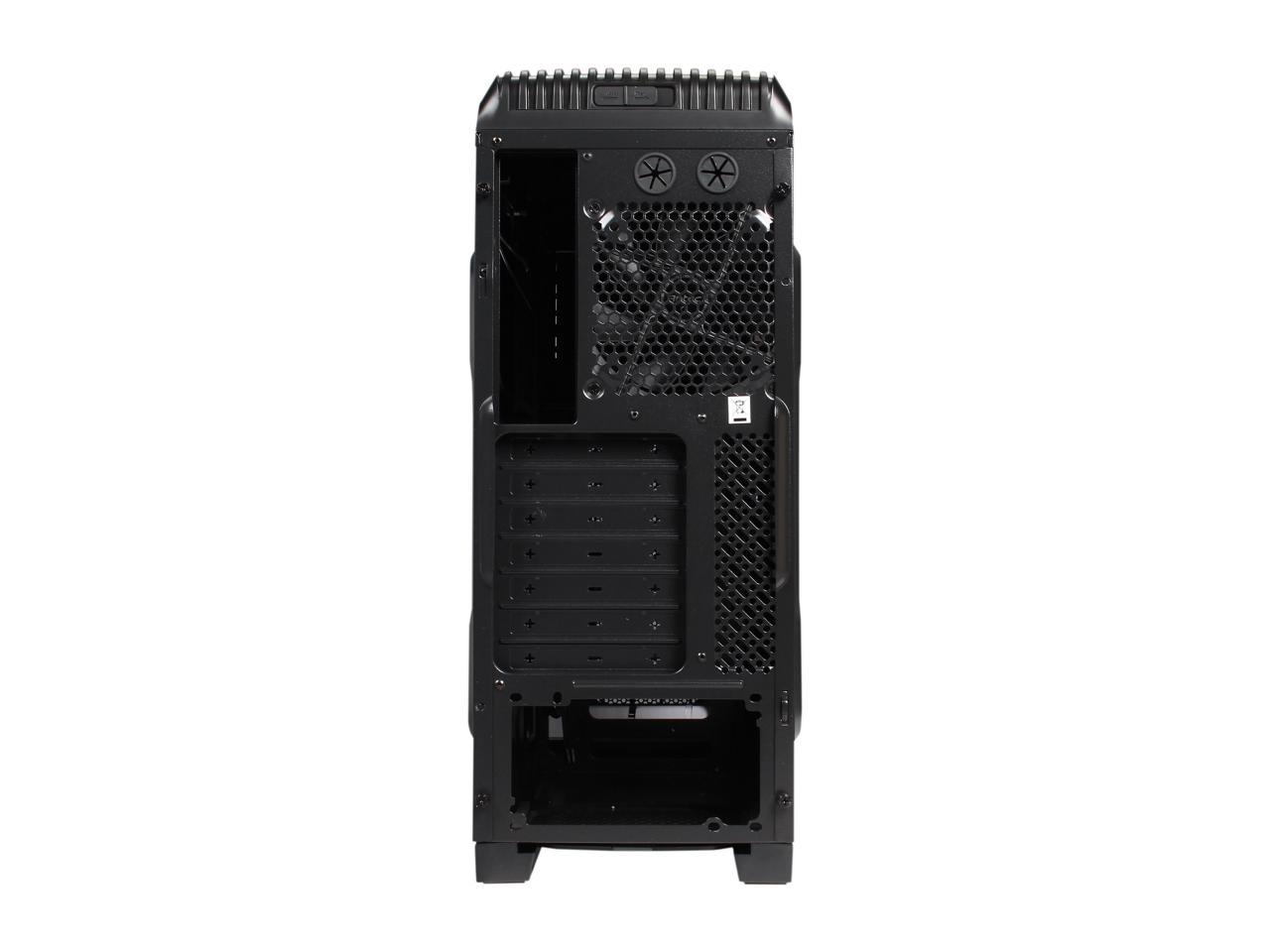 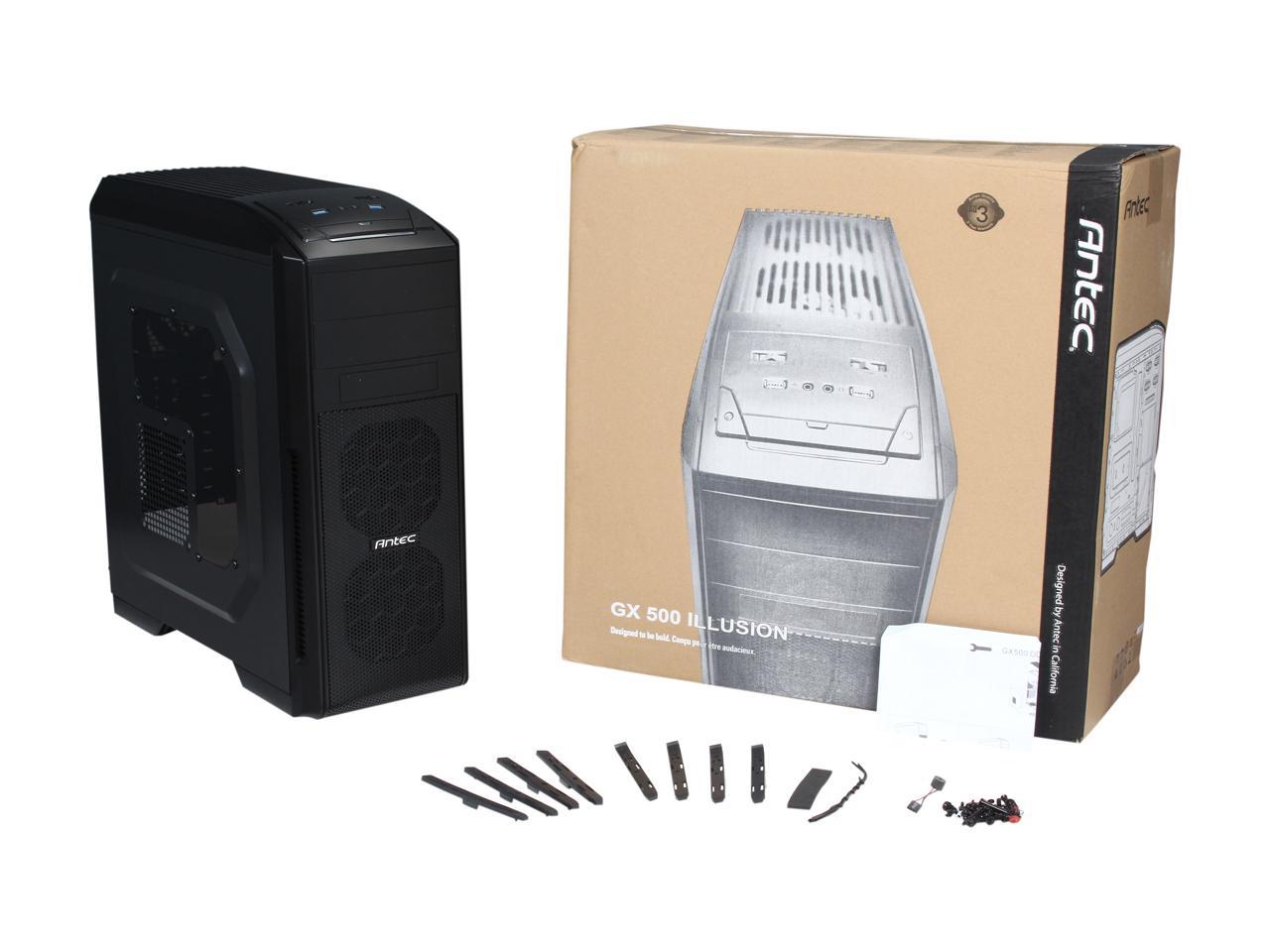 The GX500 ILLUSION is designed for gamers from the inside-out, from its advanced cooling system, I/O panel with USB 3.0 and to the included side window panel to show off your components. Two 120mm top LED fan, rear 120mm LED fan and up to three more optional fans in strategic positions - including a side fan mount for additional GPU cooling. Also included is handy cable routing which helps keep equipment cool, dust-free and reliable. The GX500 Illusion also lets you organize a clean, powerful build with space for elite GPUs up to 15" (380mm) in length, and extra space behind motherboard tray.