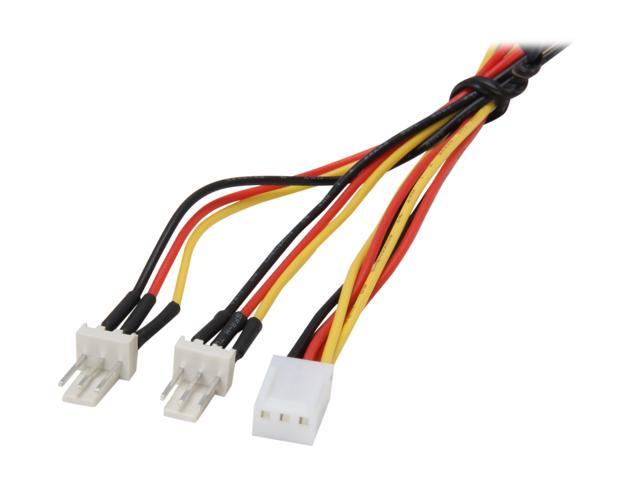 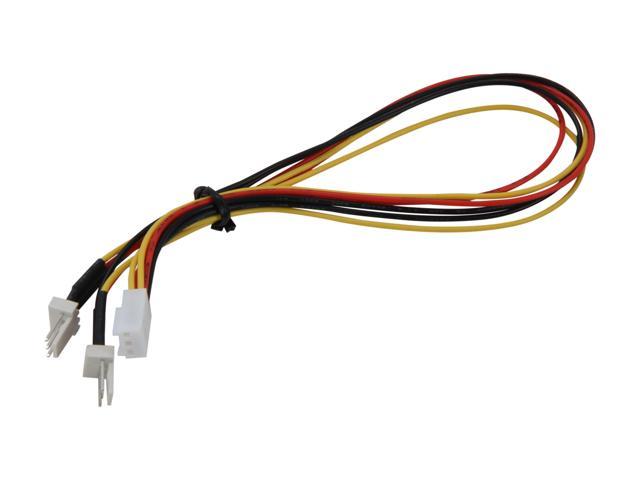 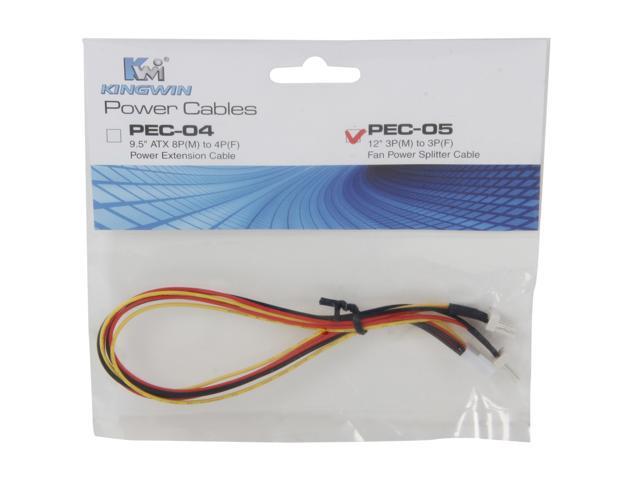 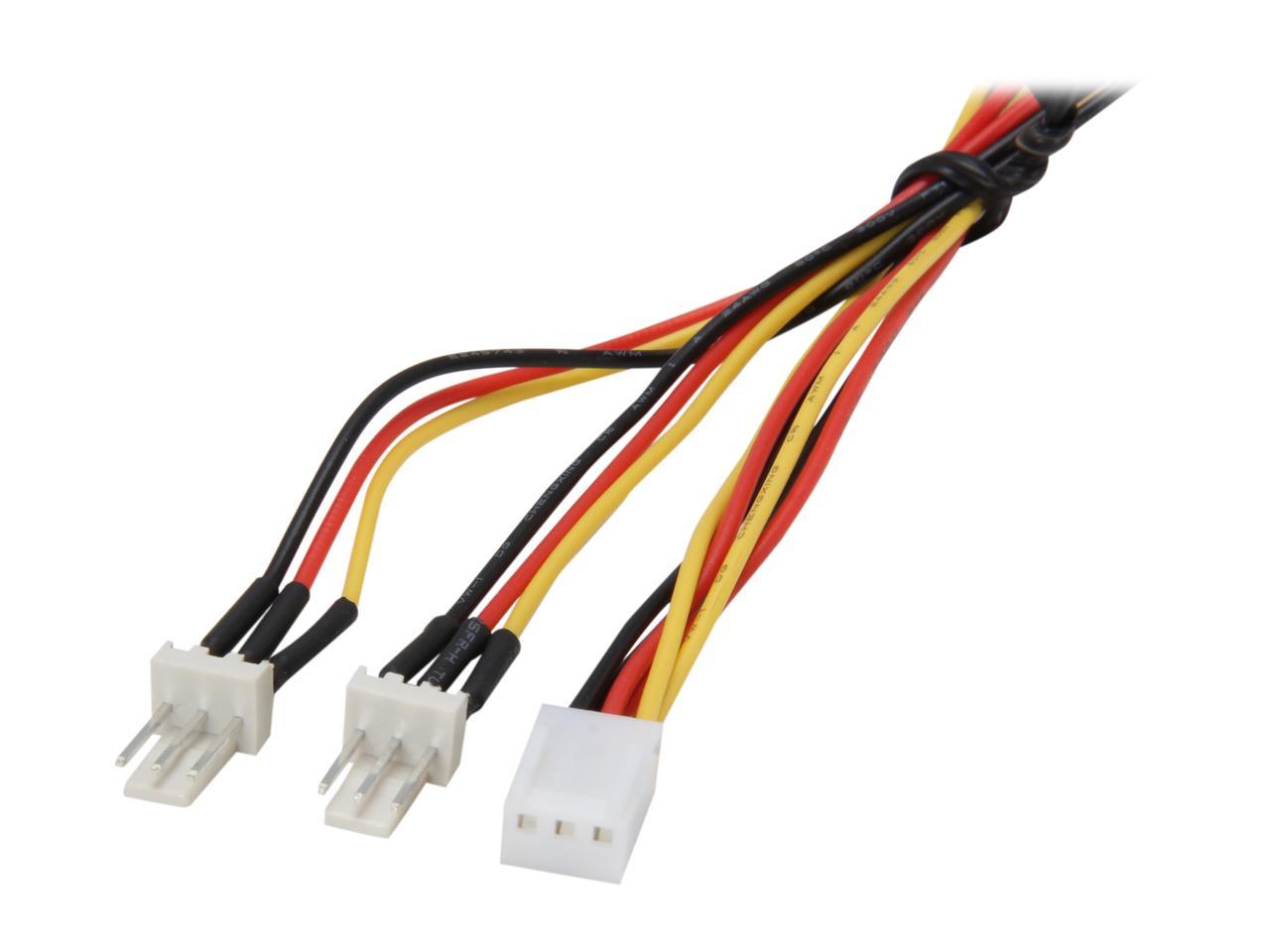 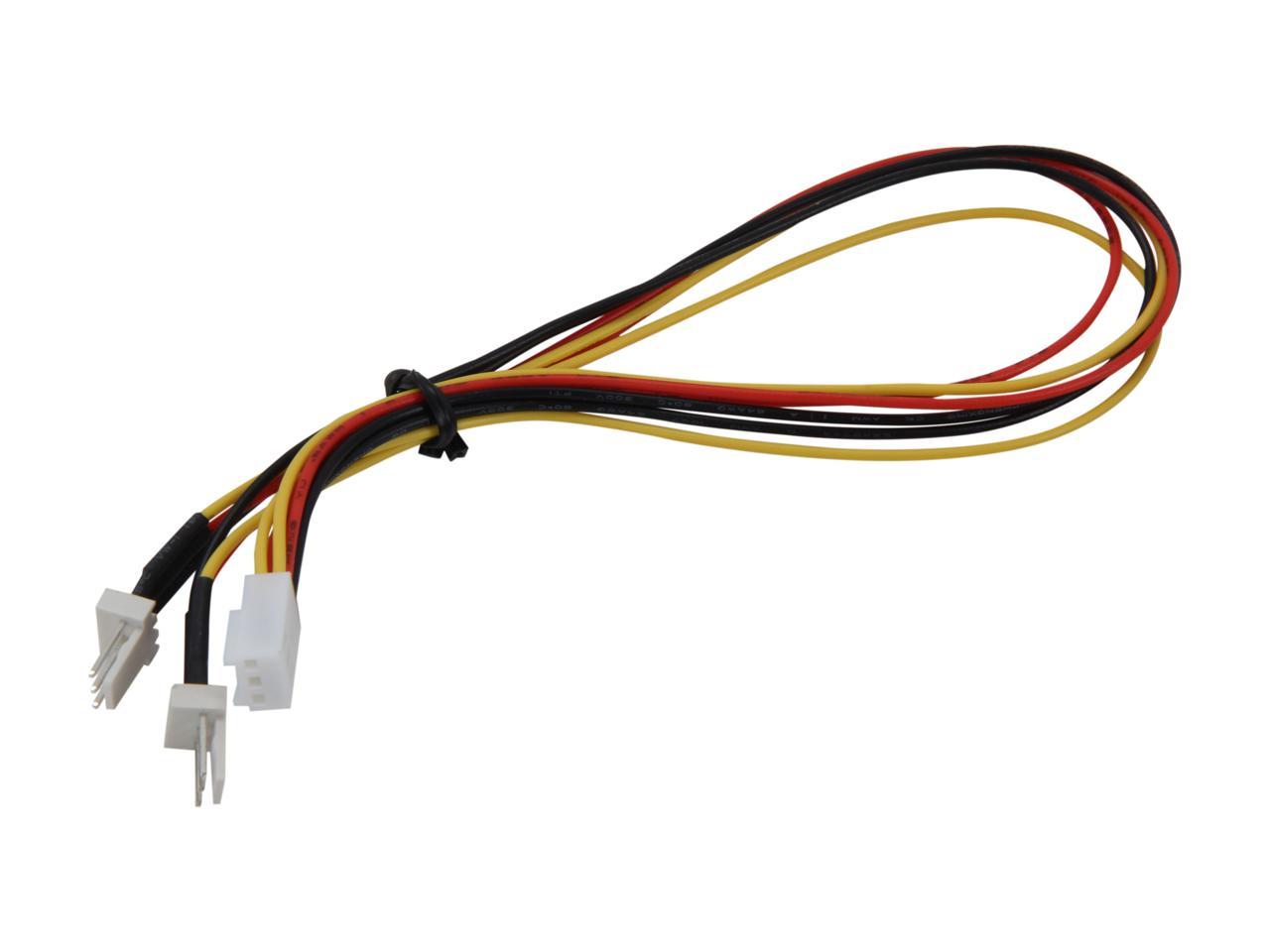 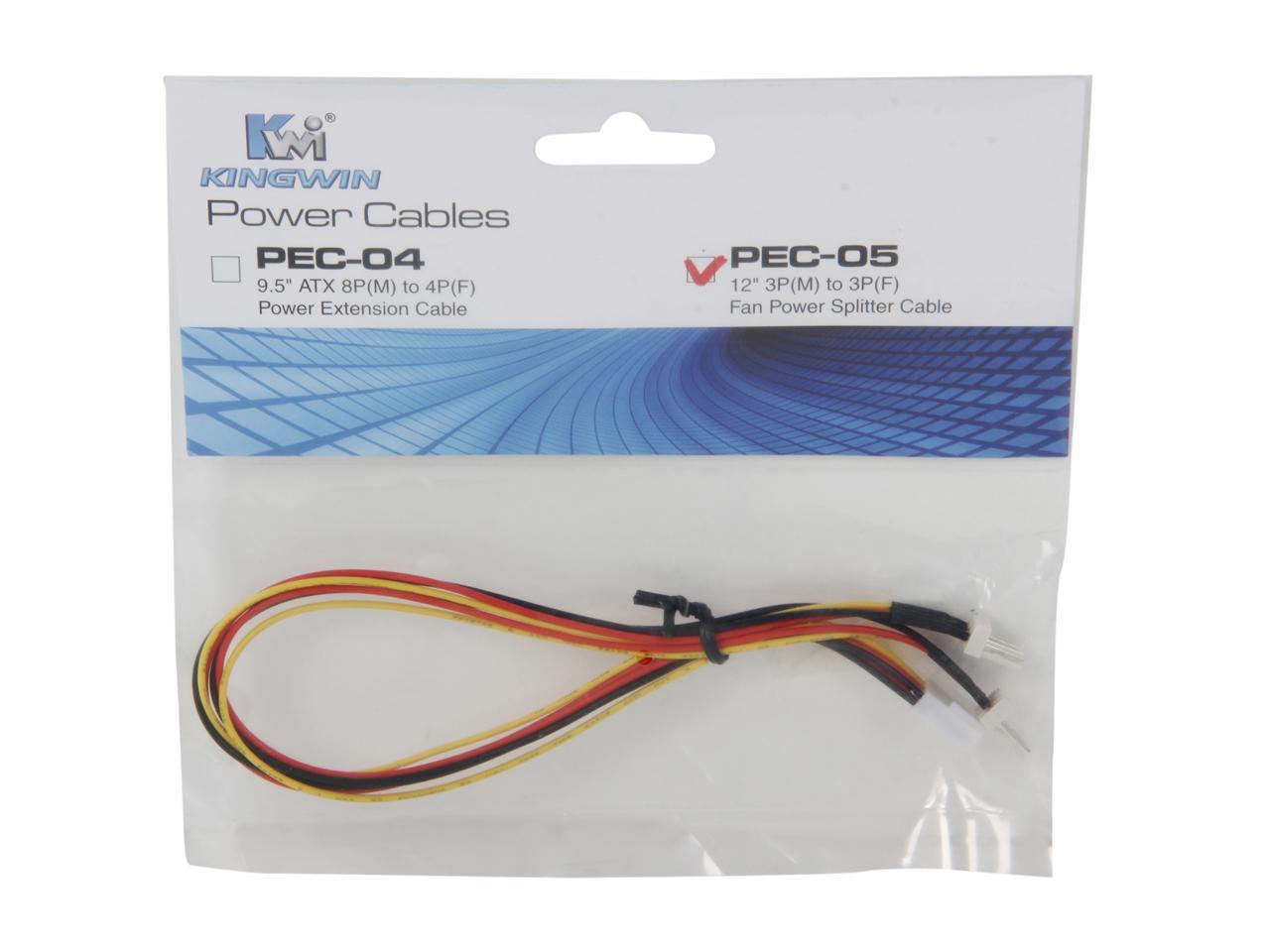 (13) Write a Review
OUT OF STOCK.
LOADING...
Specs
Reviews

Pros: Plenty long enough. Chances are you won't be requiring additional extension when you use this. You get ~9 inches from your 3-pin power source. Cheap. I would buy these locally if I wasn't buying something else at the same time just because shipping is more expensive than the product otherwise.

Cons: I ordered four and one of them came tangled up with the black wire from one end criss-crossing through the wires for the other end. The most distance I can put between both ends of the cable is about six inches versus the 18 inches you would normally get, so I can't use this one for reaching two far-apart fans. Luckily, I'm using these to run eight radiator fans through four channels on a controller, so these extensions aren't meant to have great reach. Still, it looks messy and looks a wee bit bad on the part of whoever assembled them. A bit of cutting and soldering would fix this easily, though.

Overall Review: These are in fact three-pin cables so they include an RPM signal. However, the yellow wire goes from the power source to both fans so each fan is individually sending an RPM signal back to the source. This could be a problem if you are connecting your fans directly to your motherboard header as it may get confused between the two RPM signals, and any monitoring software you use is likely to report the fan speed twice as high as the actual speed. If it's a problem, snip one of the yellow wires.

Pros: It does what it needs to do?

Pros: it's a splitter cable, it's cheap, and should do the job right if it's actually made right.

Cons: ordered 2 of these, the first set was fine, the second had the yellow and black leads reversed. Fixed it with some solder but cmon, really.

Overall Review: Buy it, it runs everything great.

Overall Review: I electrical taped the wires for the better aesthetic looks. No problems at all with the splitters powering 2 SP120 HIgh Performance fans

Pros: They work as intended.

Overall Review: If your using these connectors for fans on the side panel of a case do beware that they are a bit long when connected with a longer fan cabling. This is great to be able to take out the panel without unplugging connections but can get in the way of other fans.

Pros: Pretty good quality, cheap price. Two-for-one fan connecters and you can run it to two different areas in your case.

Pros: Cheap and does what it needs to do, it's a splitter cable that you could probably make in your sleep with a soldering iron.

Cons: what else does it need to do?