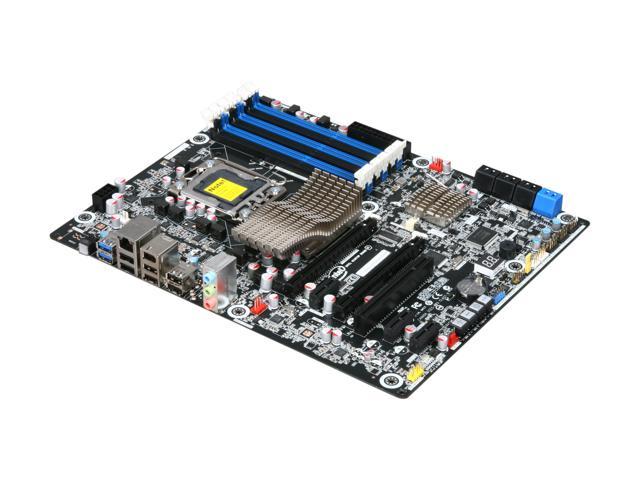 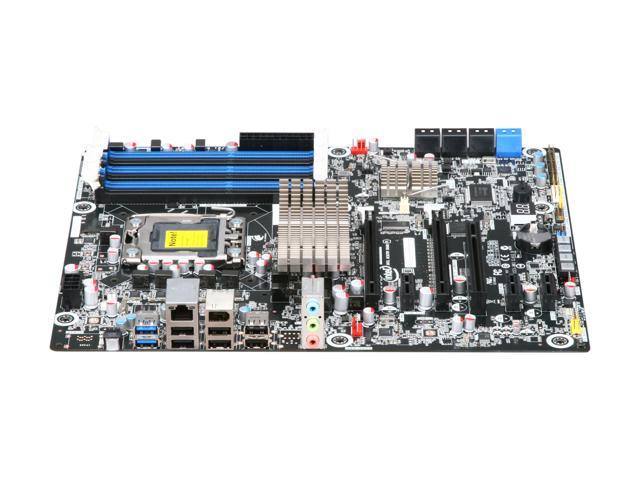 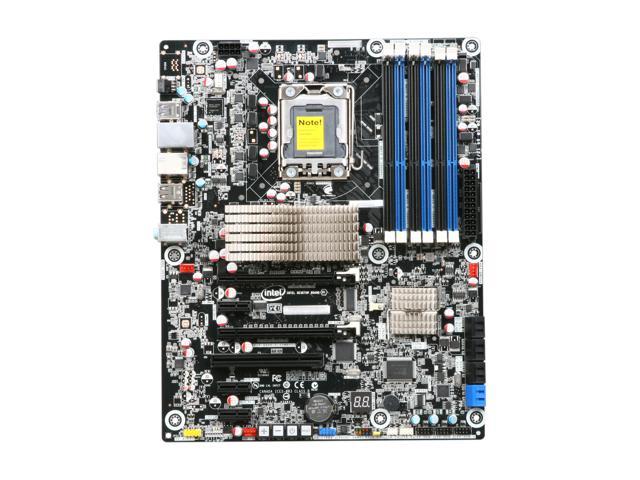 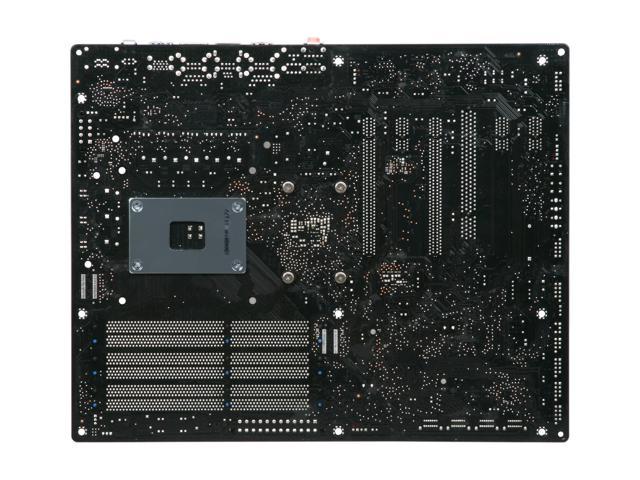 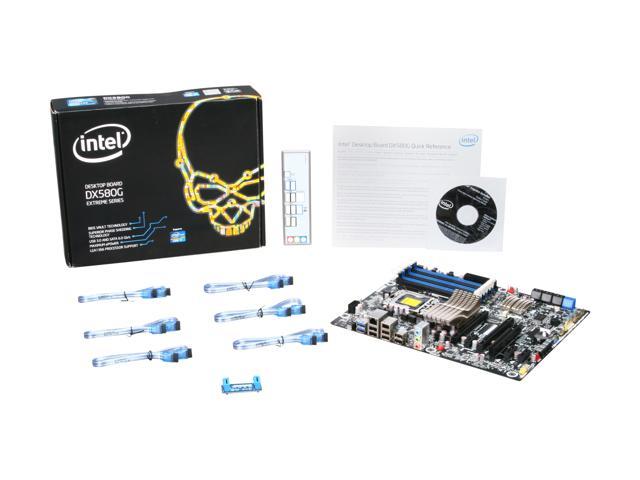 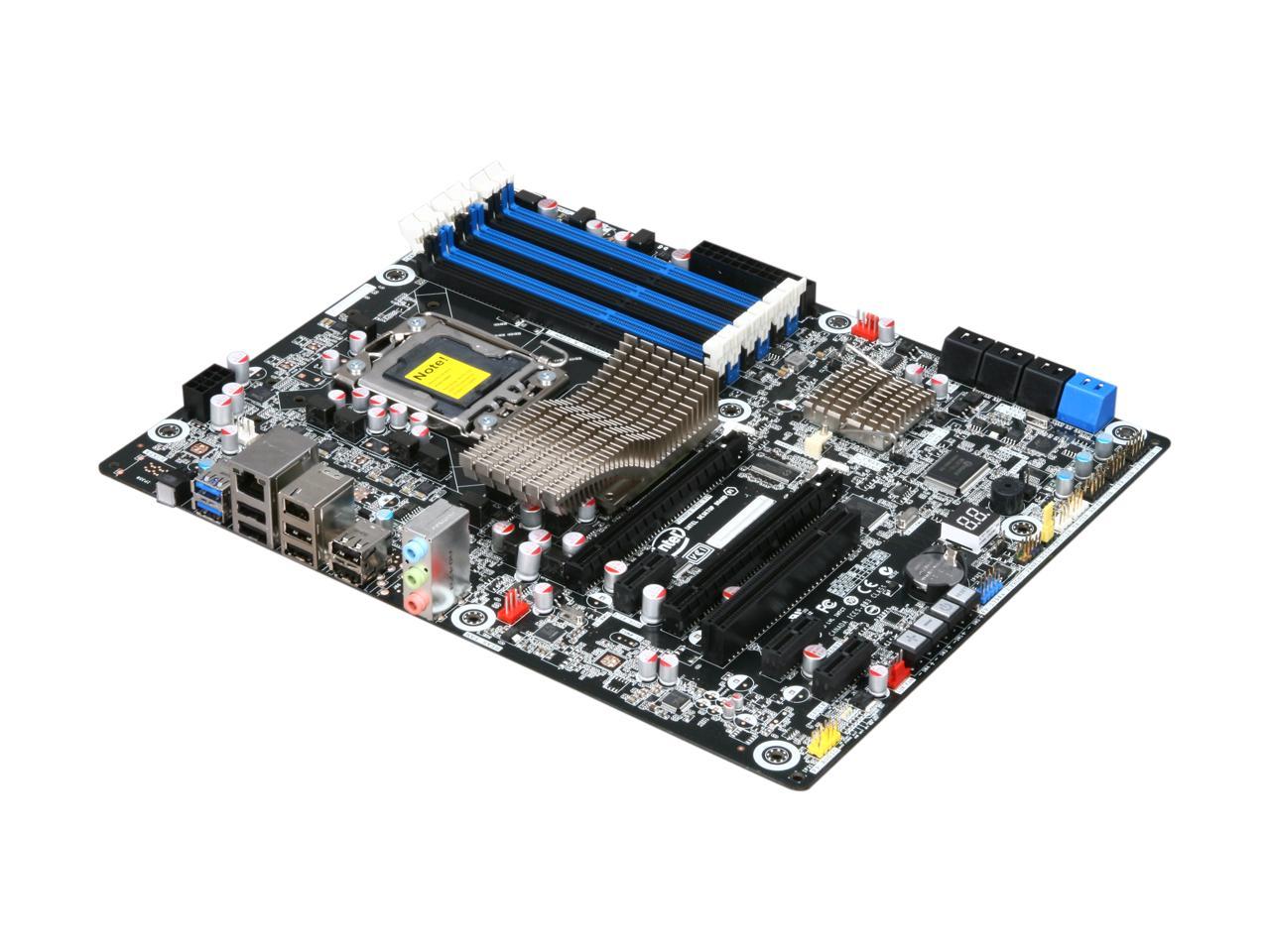 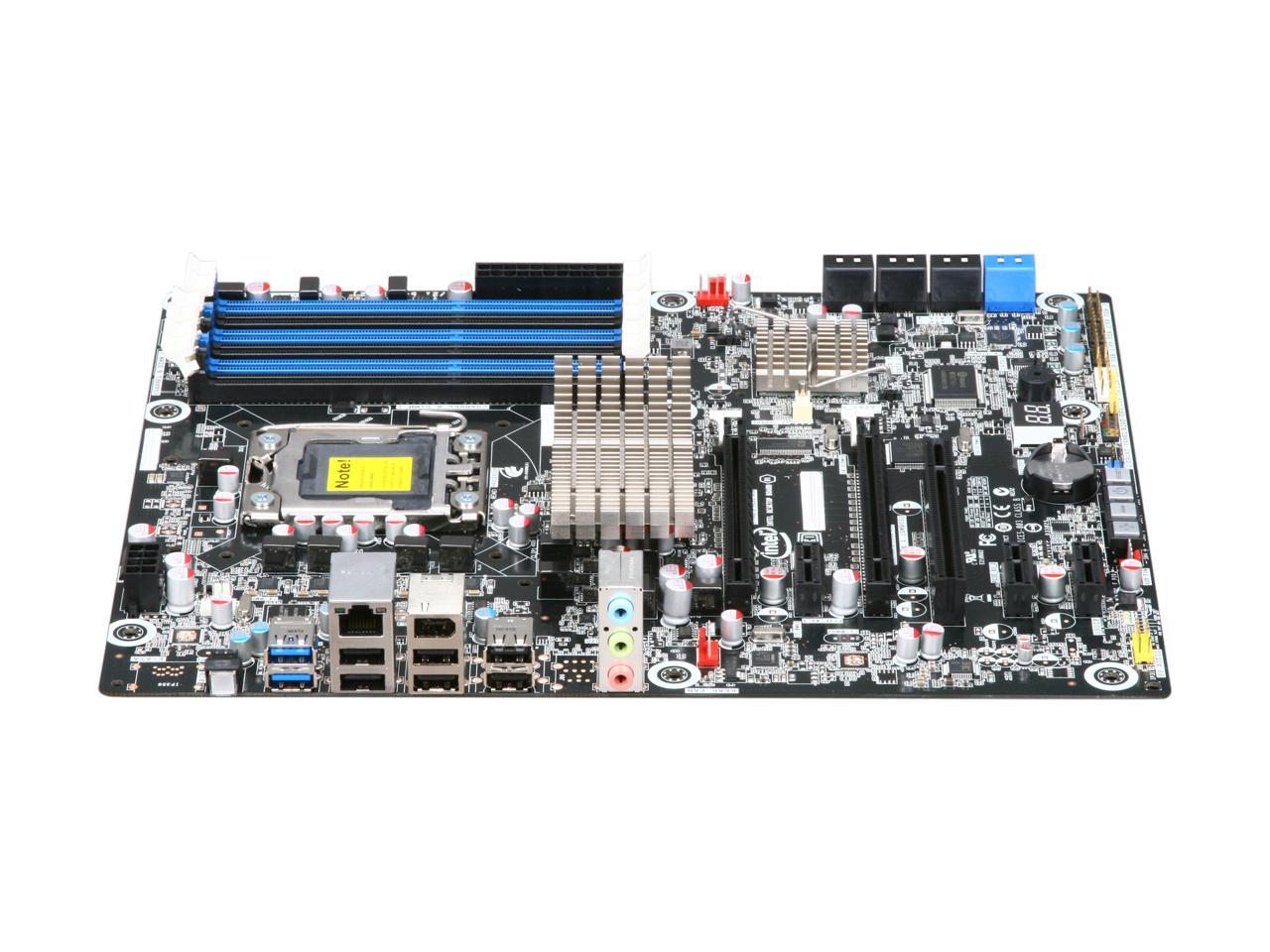 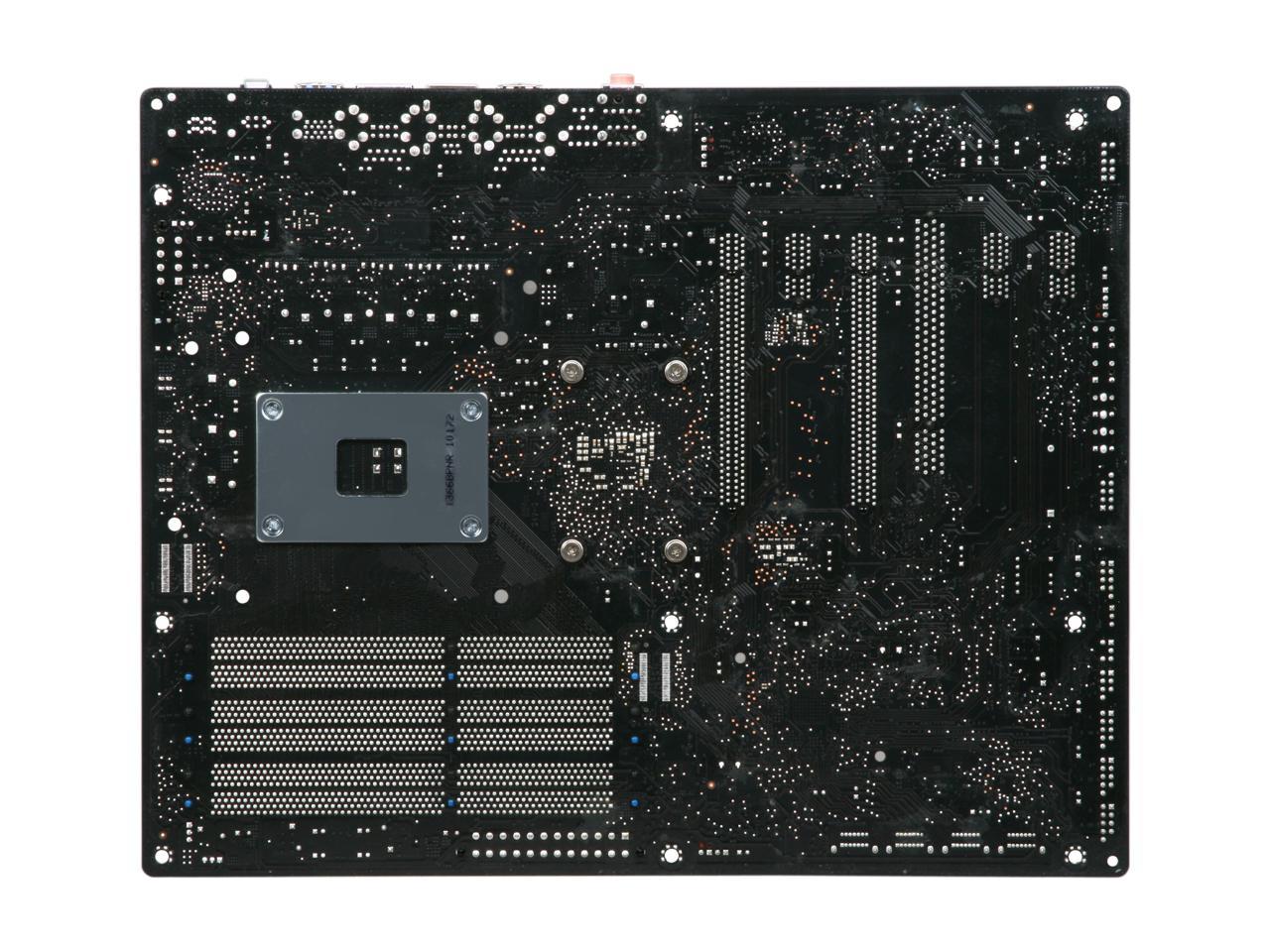 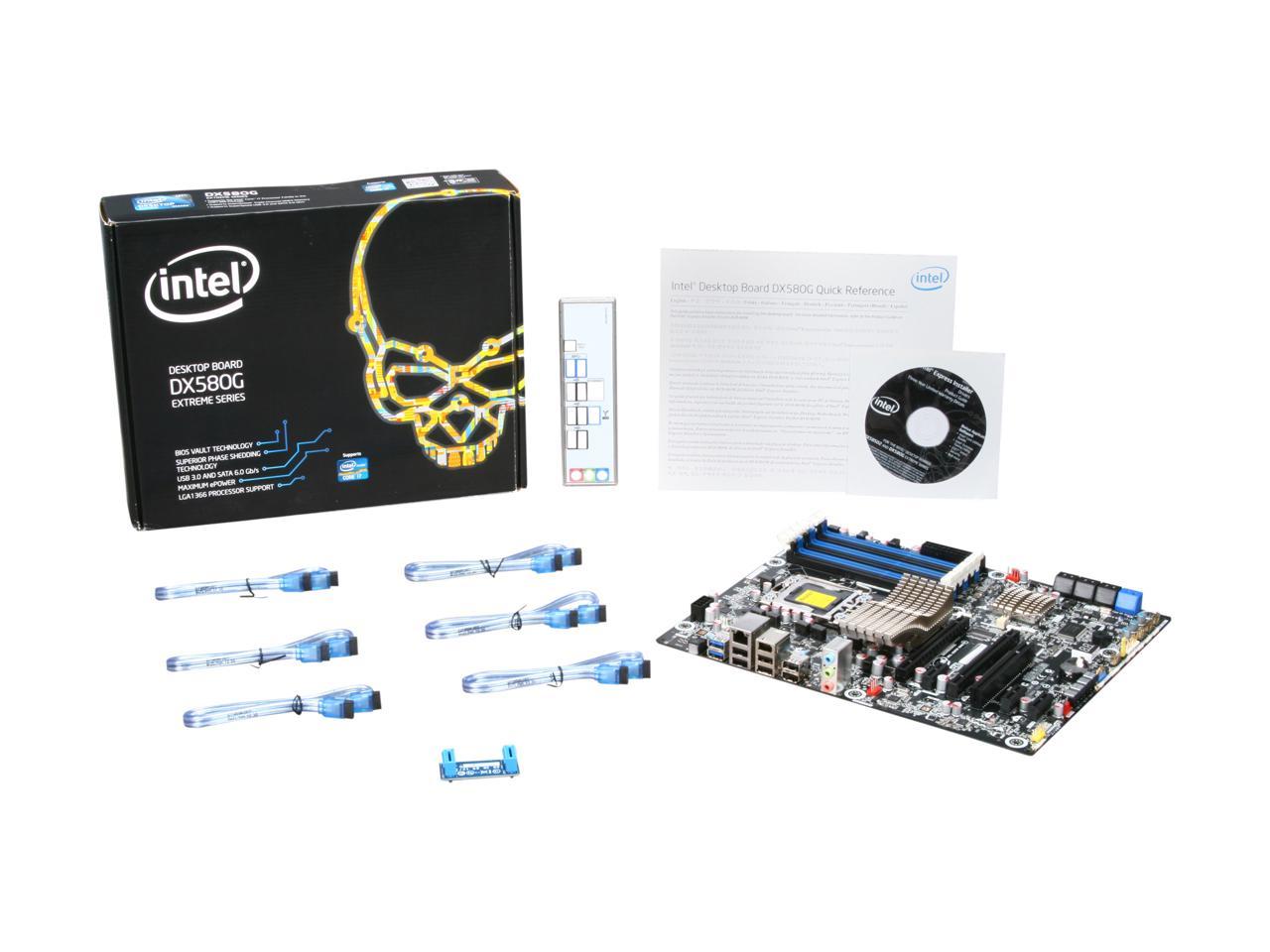 Learn more about the Intel BOXDX58OG

Pros: This board is a quality product. Using it with my i7 970 and 6gb of RAM and have had very few problems since working out a few of the initial kinks. Intel makes a good product and has a good warranty to back it up.

Cons: The south bridge does run a bit hot. I had to install a small Antec SpotCool fan pointing directly at the southbridge heat sink to keep it tolerable. Also helps to have it in a case with good airflow. The only other problem I had was when I installed the Marvell Sata 6 drivers and then flashed the bios update, it would cause the system to blue screen very shortly after booting into windows. The solution was easy enough; installing the latest drivers from Marvell for the sata6 controller cleared it up. It took some googling, but I found driver from March 2011 (provided drivers on the disc are from November 2010).

Overall Review: Outside of the hiccup with the sata6 drivers, the board hasn't given me any problems. The lingering problem of the south bridge getting hot isn't a big issue for me as Intel is usually pretty good about replacing parts. And there are aftermarket heatsink & fan combos out there that will work if it becomes to big of an issue. Overall, a good board from Intel despite some of its shortcomings.

Cons: Triple Channel never worked for this MB. Got in a run around with Intel support telling me it was the ram, so I bought additional ram & still the same problem. I was told to send the MB back & it would be replaced. A week later, I called support again & was told it was going out that day...a week later still nothing, called again & was told there was a problem with the MB & it would take at least 3 weeks to get it back to me. Nothing else they could do, so I asked to speak to a supervisor. He explained that their was a manufacturing issue & they could not replace the board & there was nothing better to replace it with. Had to go through another series of calls & emails to get a refund. Took about 2 months from my first call to Intel support to get the refund.

Overall Review: The first Intel support person outright lied to me saying the replacement MB was shipping out to me. The MB specs looked so good, but I will never buy another MB from Intel - sticking with ASUS from now on.

Cons: For some reason Intel put a tiny little heatsink on their I/O hub and mine would run at 180 (f) degrees idling if I didn't direct a case fan at it. The Intel Desktop Utilities temperature warning would pop up under load.

Overall Review: If you look at other manufacturer designs for this board, the I/O hub typically has a huge heatsink. Some even go so far as to heatpipe it.

Pros: I have this mother board with i7-930, with SSD. for more than a year. Do not have any problem yet.

Cons: It is stable, cool and quiet. Fast memory access.

Pros: Reliable, high performance, layout is convenient for most cases.

Overall Review: Board gave me 0 problems during install and initial fire up. Has been working well for 5+ weeks with Windows 7 - 64bit OS. Applications and entertainment have been fast and trouble free so far. Board temps with Cooler Master CPU cooling and high air flow case have been lower than previous dual core set up.

Cons: Bought two of these boards. One board would not fire up right out of the box. You would think that a $200 plus board would be tested and in working condition before being sent out. Southbridge heat-sink is very small and worry-some.

Overall Review: Wouldn't spend this much money on an Intel board again.