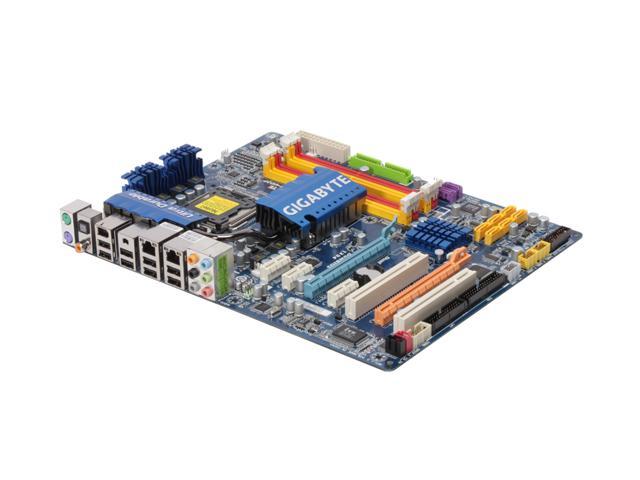 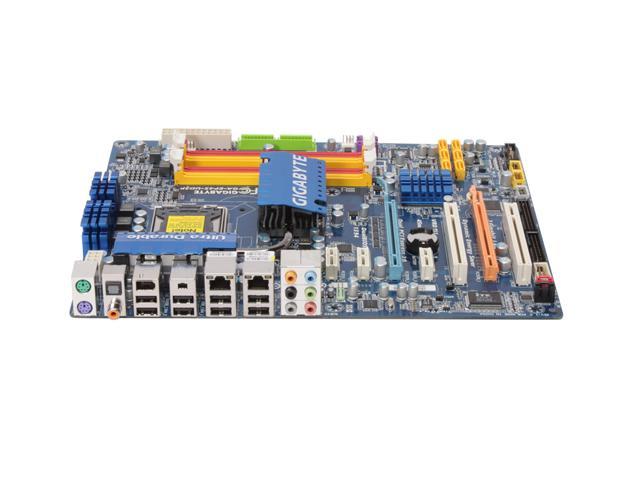 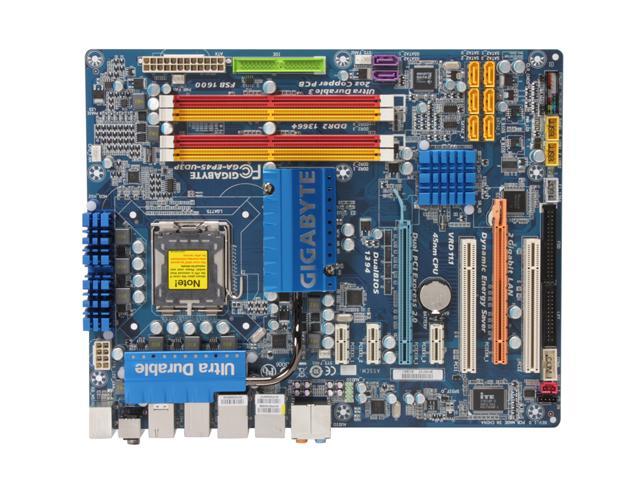 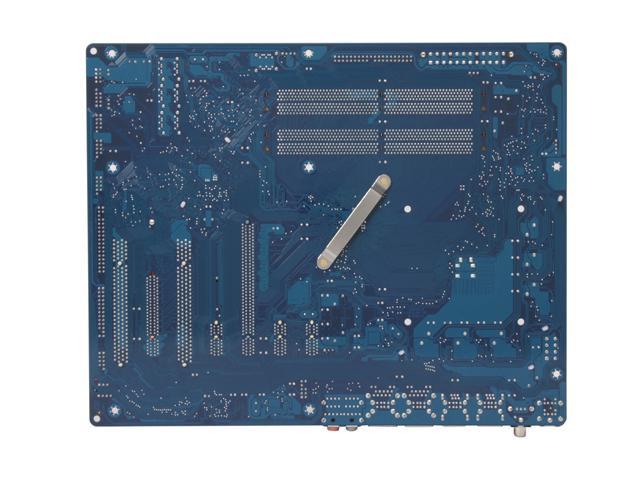 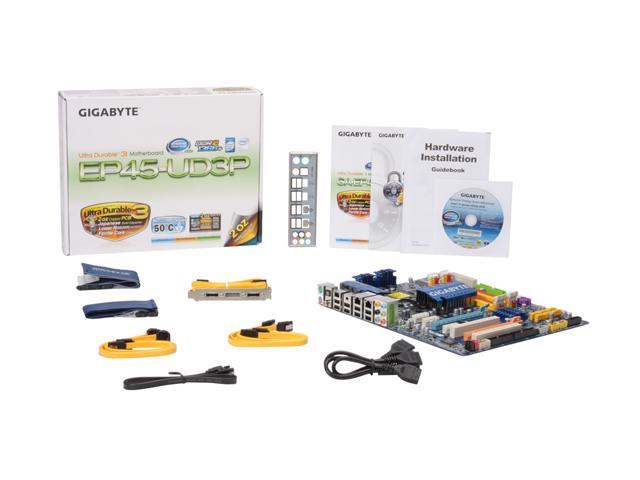 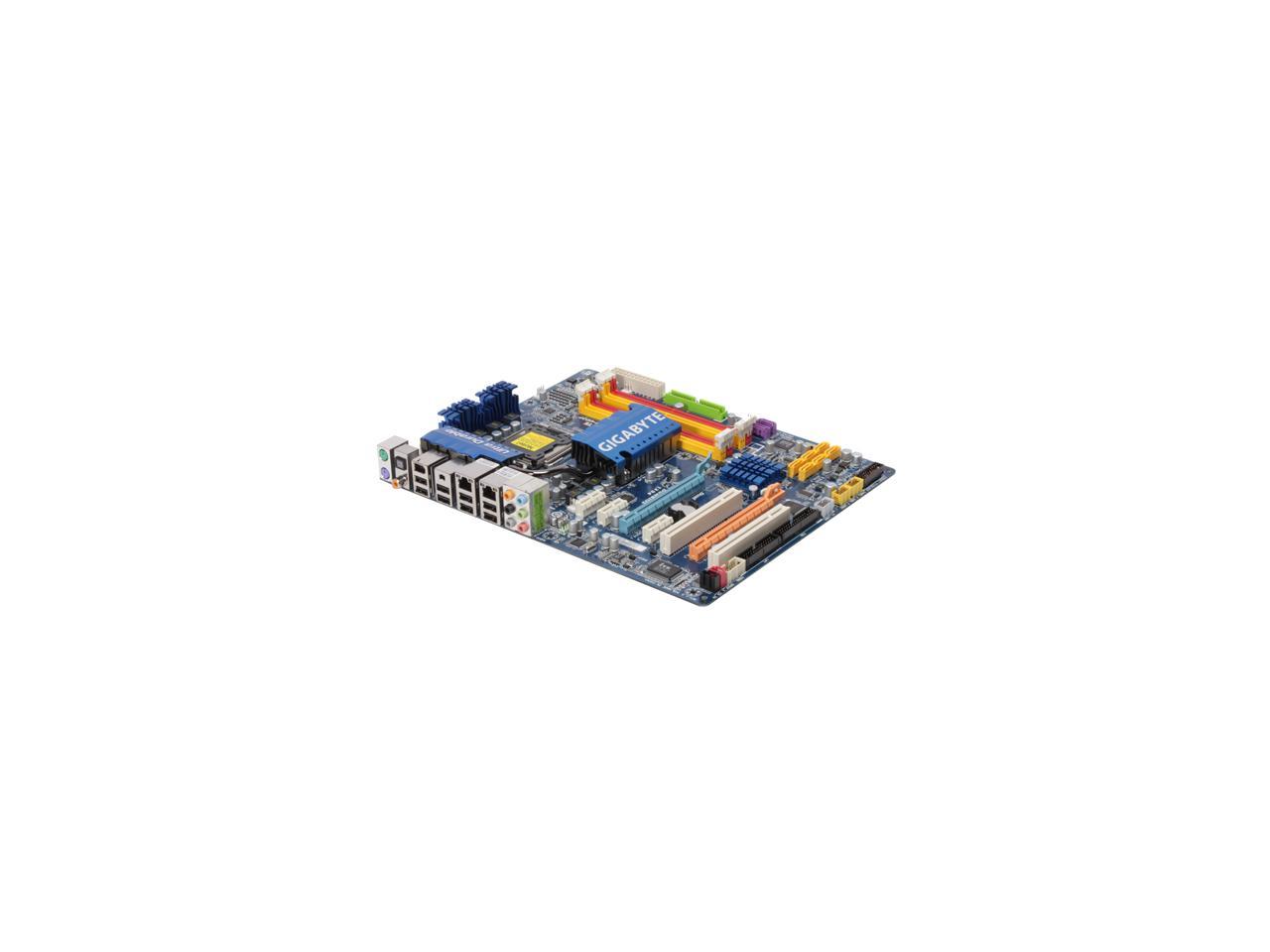 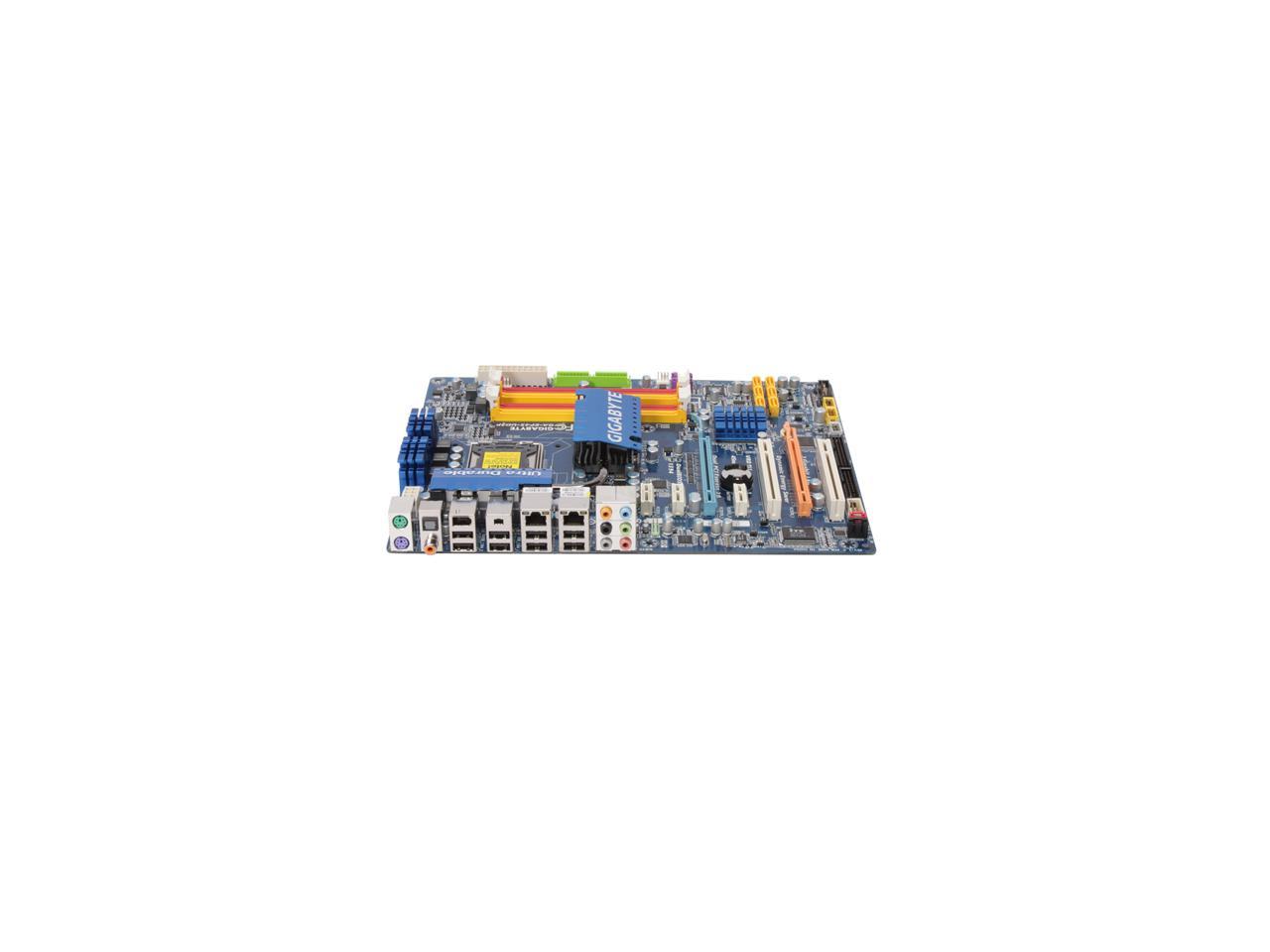 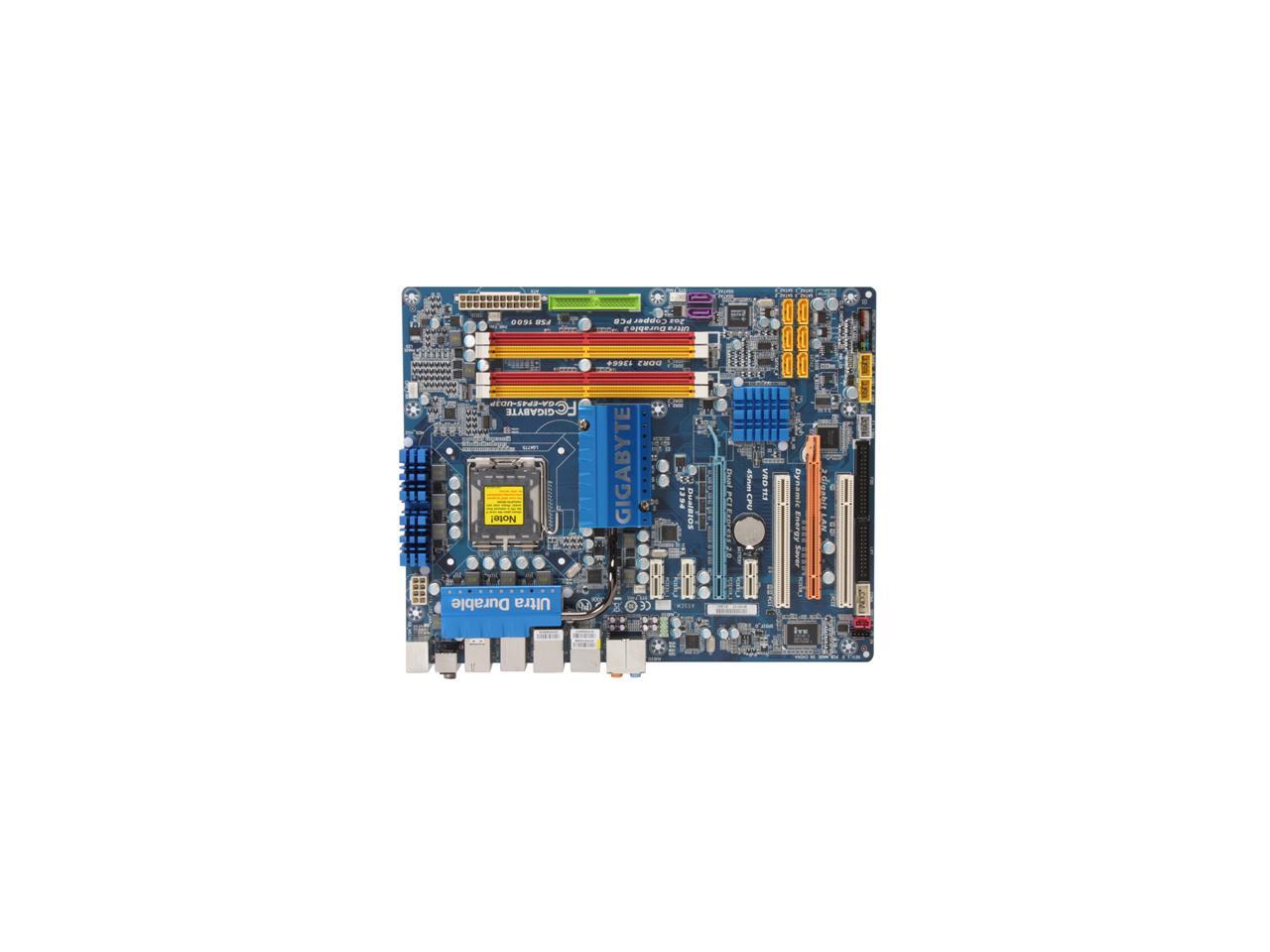 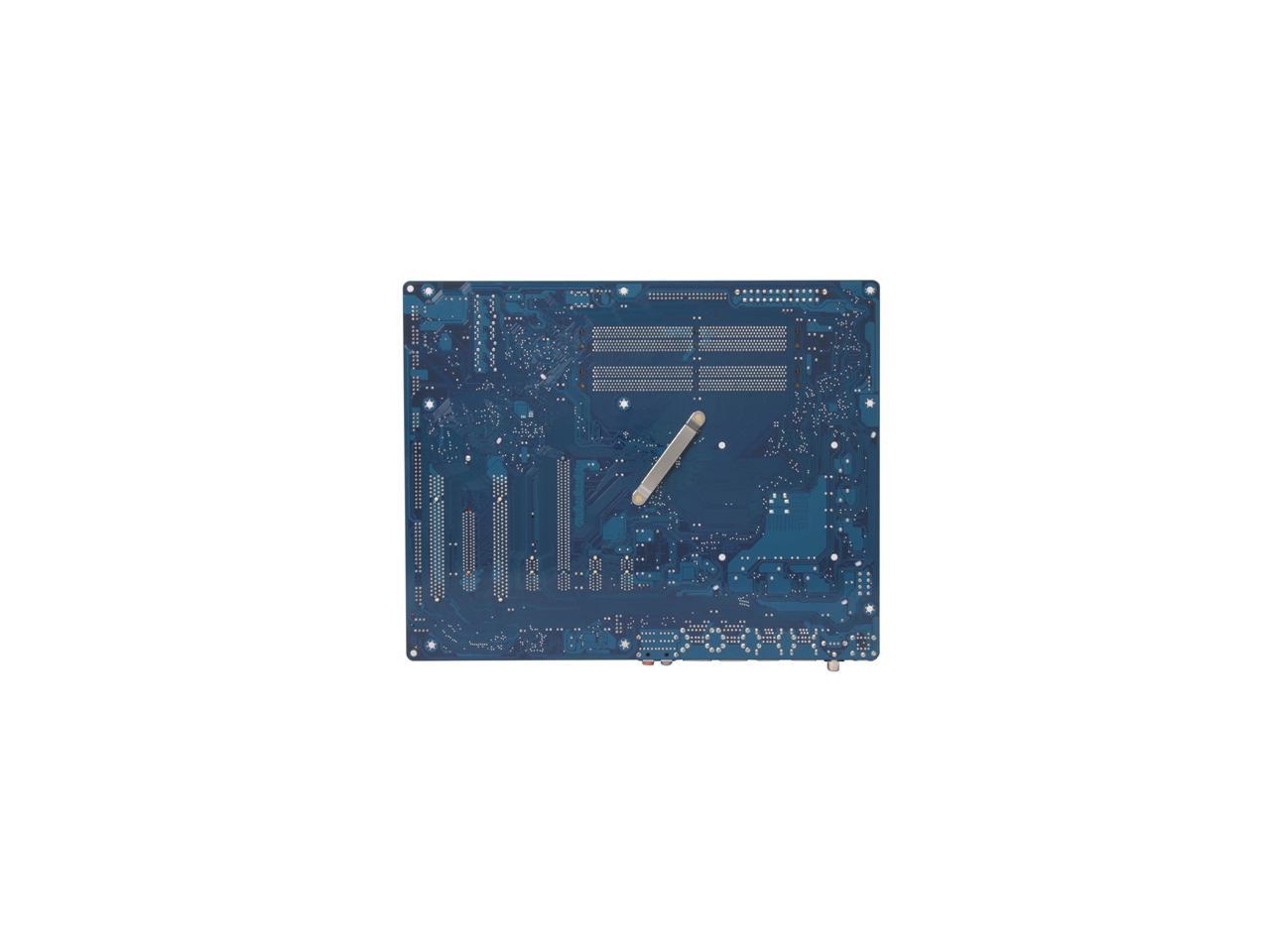 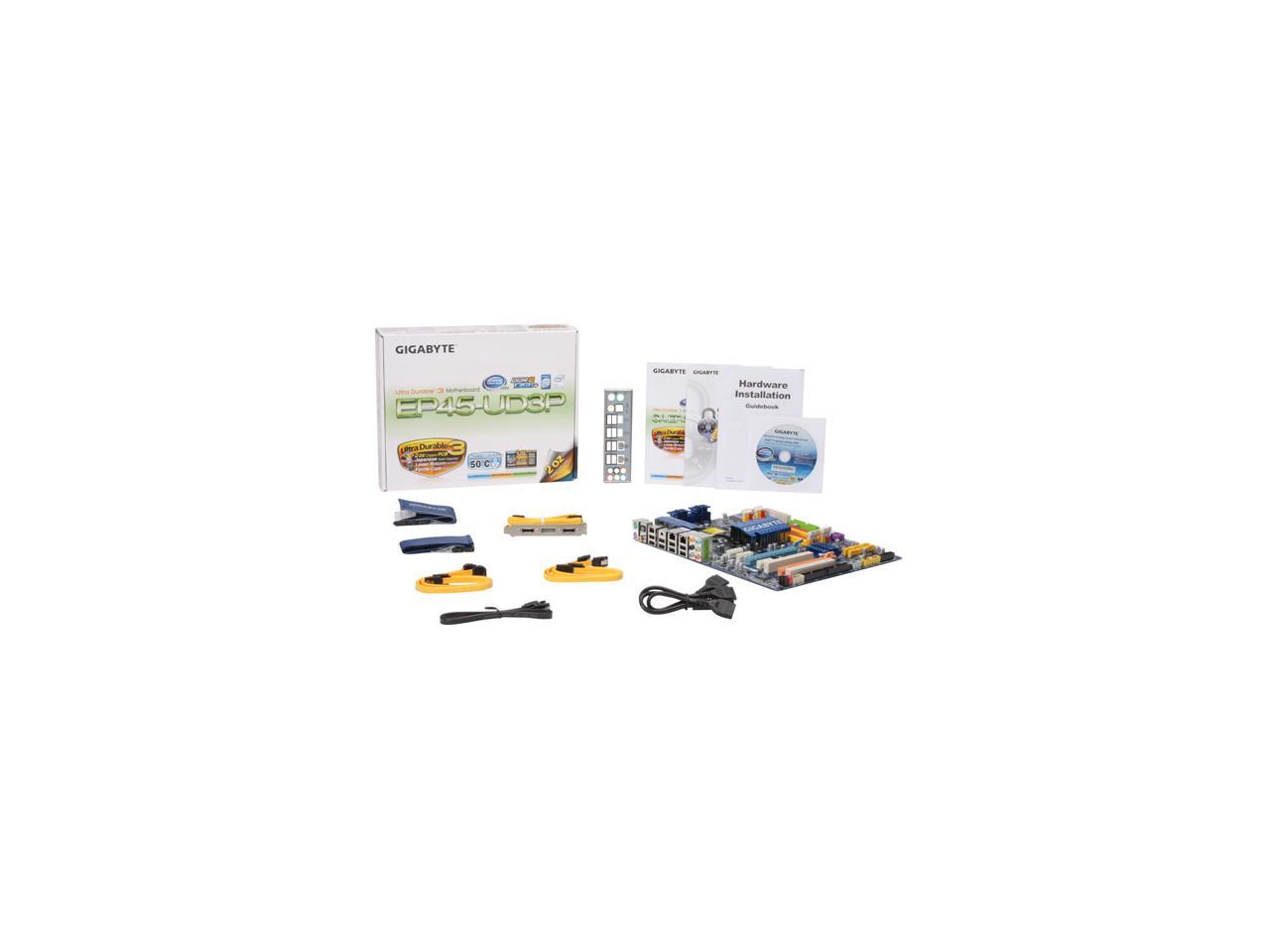 This means that the product has been opened, may show slight signs of use and cosmetic blemish, and may be missing minor accessories, but remain in excellent condition. Product does not come with warranty unless stated otherwise in product description.
Comes with motherboard and IO shield only, no additional accessories.
See more "lga 775"
In stock.
Ships from United States.
Overview
Specs

Gigabyte has long been a leader in energy-saving motherboards and their GA-EP45-UD3P motherboard continues the trend. This board features 6 gear power switching. As your system needs more power, it gets it, and when the power load goes down, so does the supplied power. This lets you have power when you need it, and save energy and money when you don't.

Based on Intel's P45 Express and ICH10R chipsets, this ATX board is ready to host the latest LGA775 Core 2 Extreme multi-core processors along with Core 2 quad-core, Core 2 Duo, Pentium D and Celeron CPUs. Up to 16GB of DDR2 1366+ can be installed providing increased performance. A pair of PCI-Express 2.0 x16 cards can be mounted for cutting-edge graphic power with support for CrossFireX.

System durability and security are as important as ever. Gigabyte's DualBIOS system has a second BIOS chip on the motherboard for quick and painless recovery from crashes and viruses. Count on Gigabyte's experience and innovation!

Learn more about the new Intel-powered ultrabooks. Check out our store page for the latest Ultrabooks.

Learn more about the GIGABYTE GA-EP45-UD3P