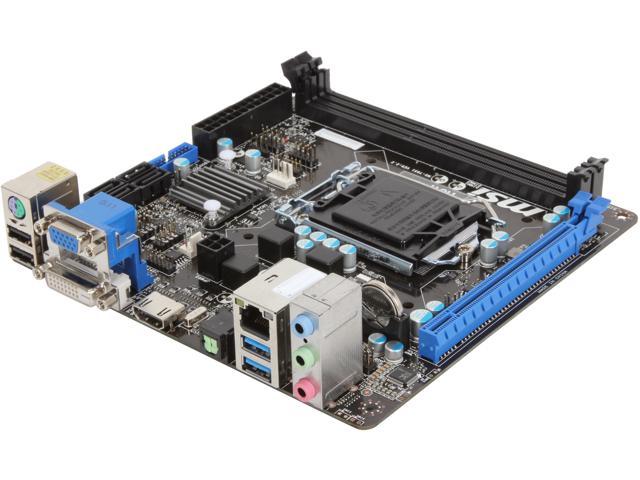 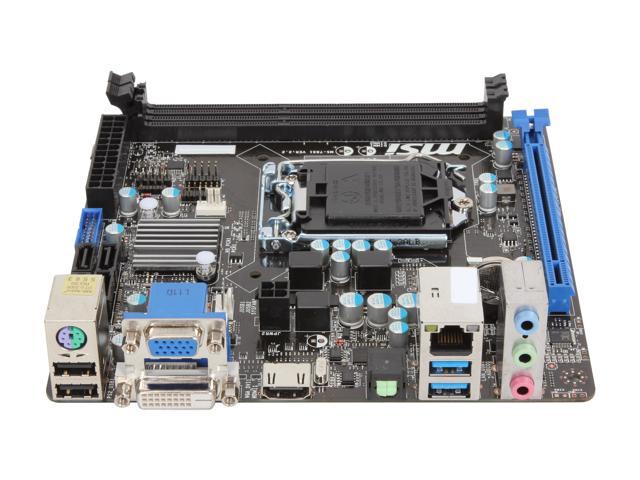 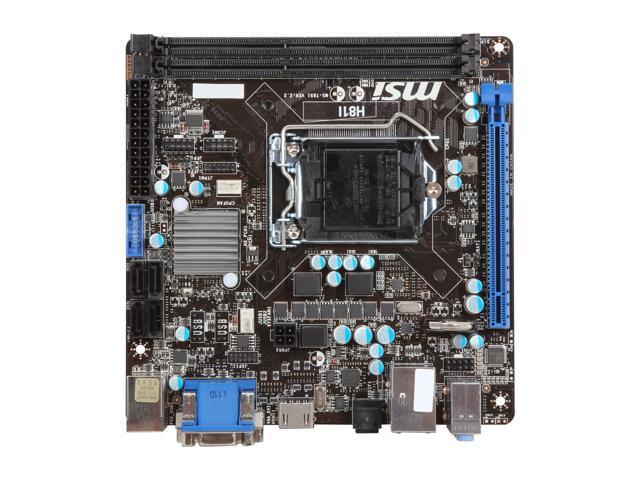 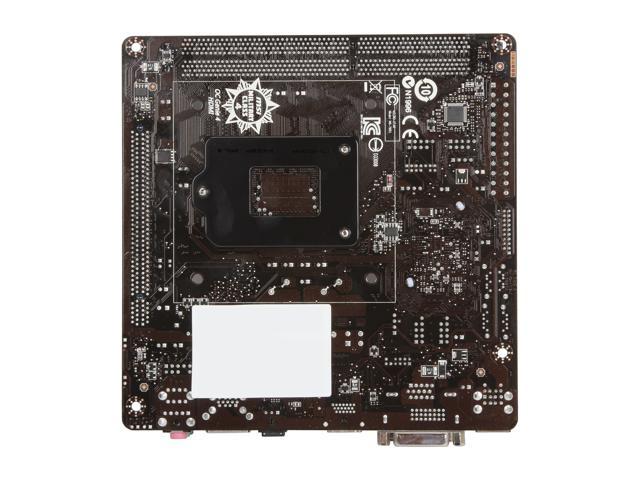 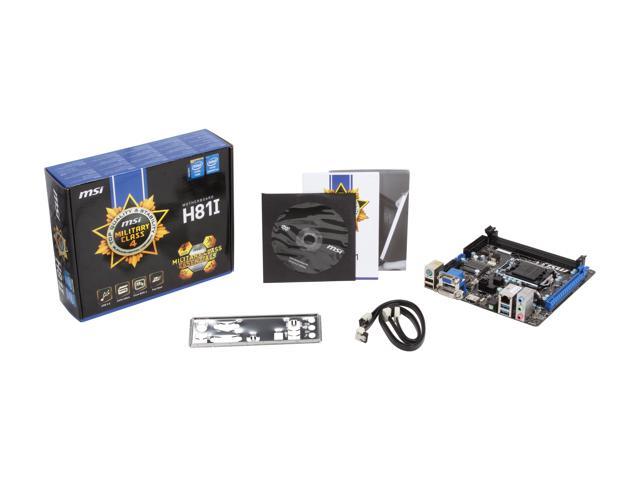 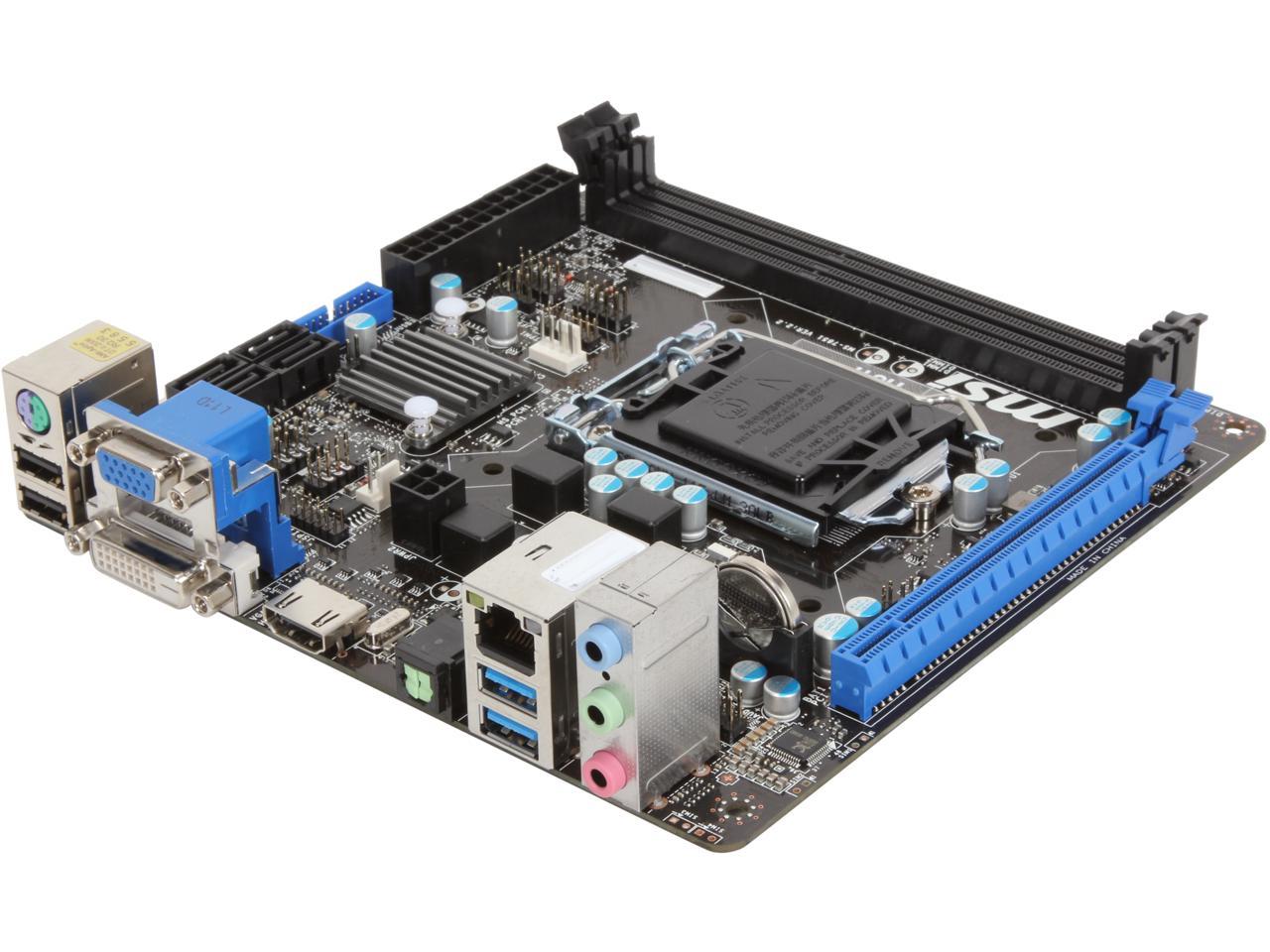 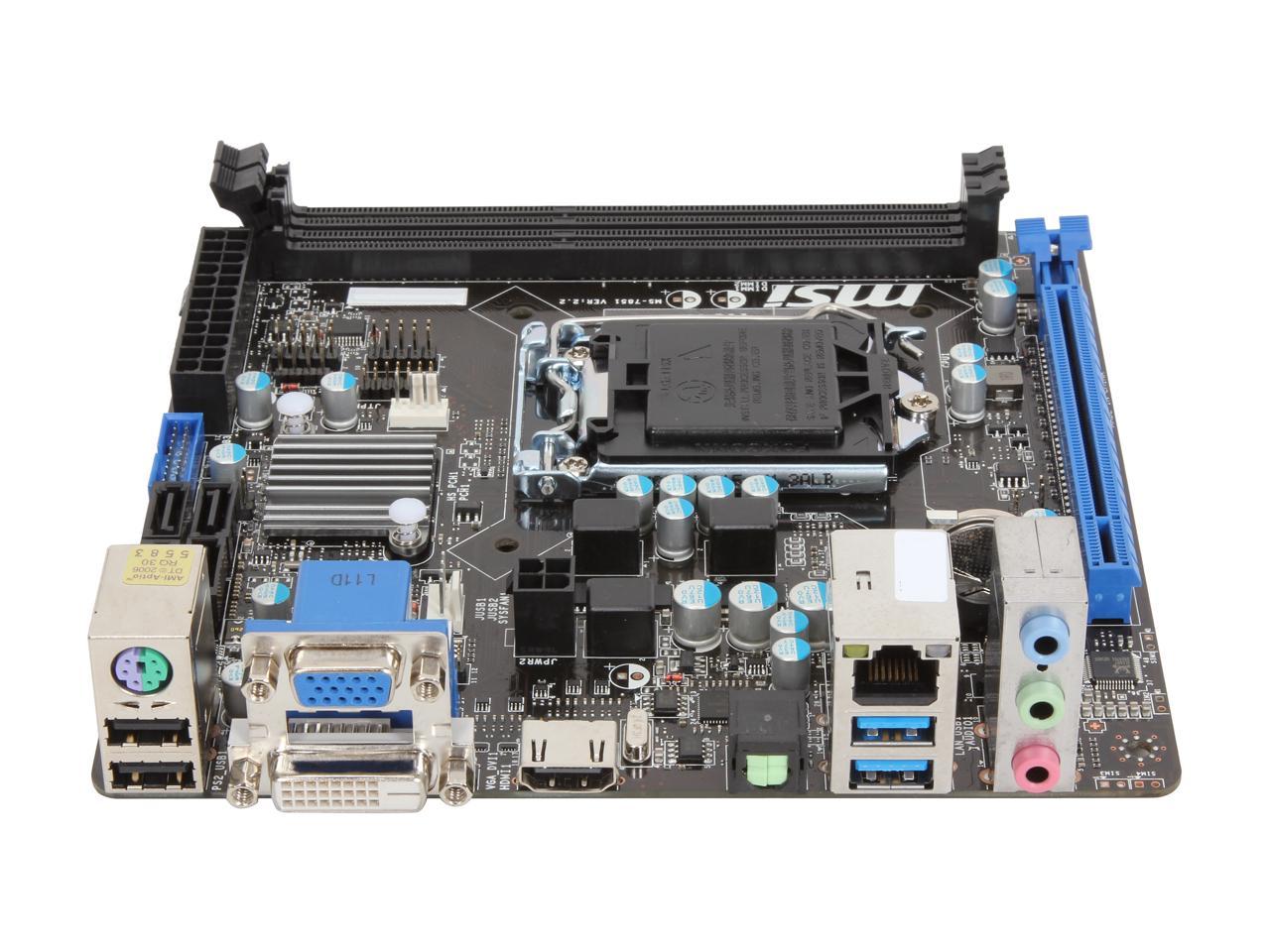 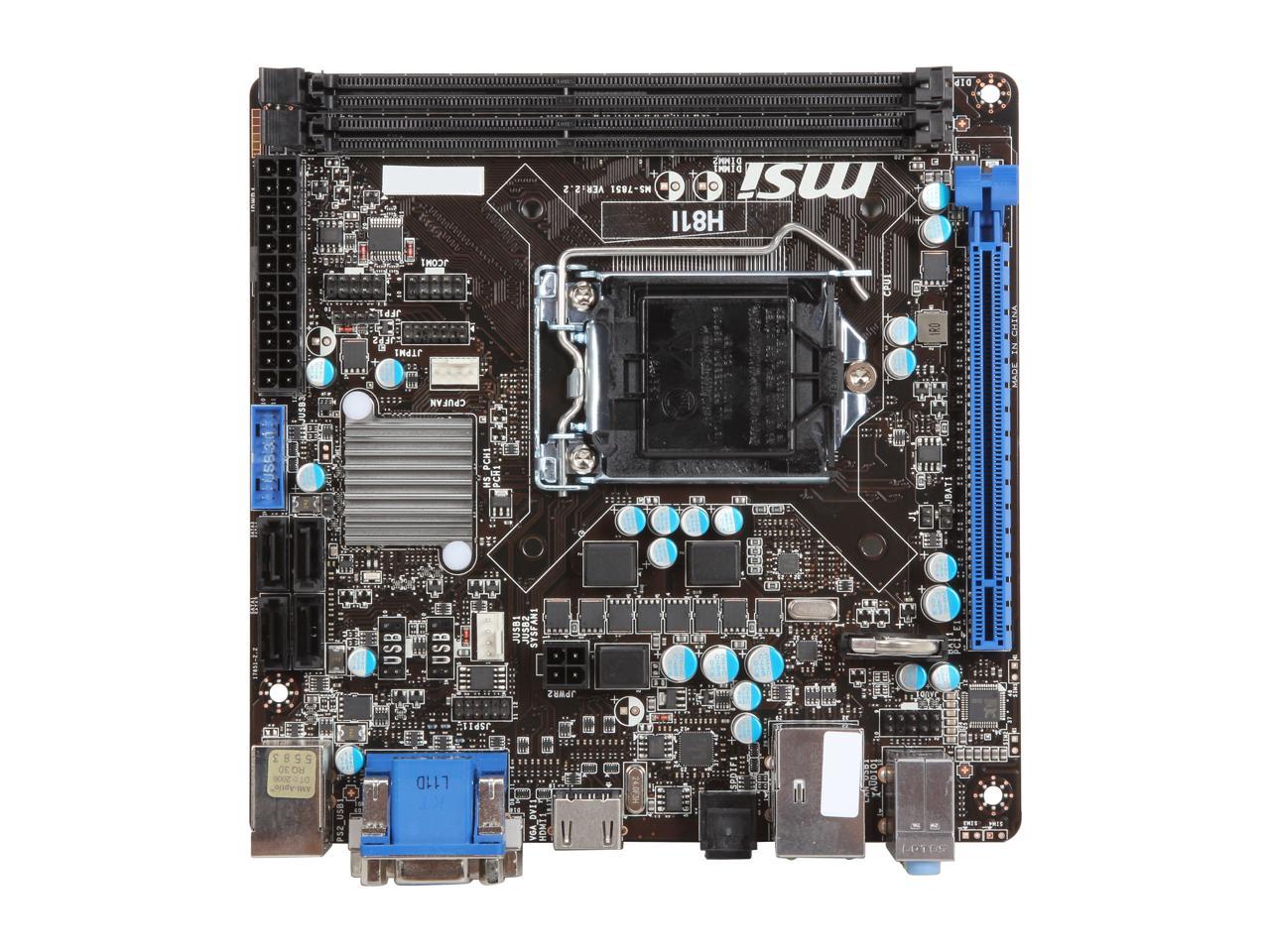 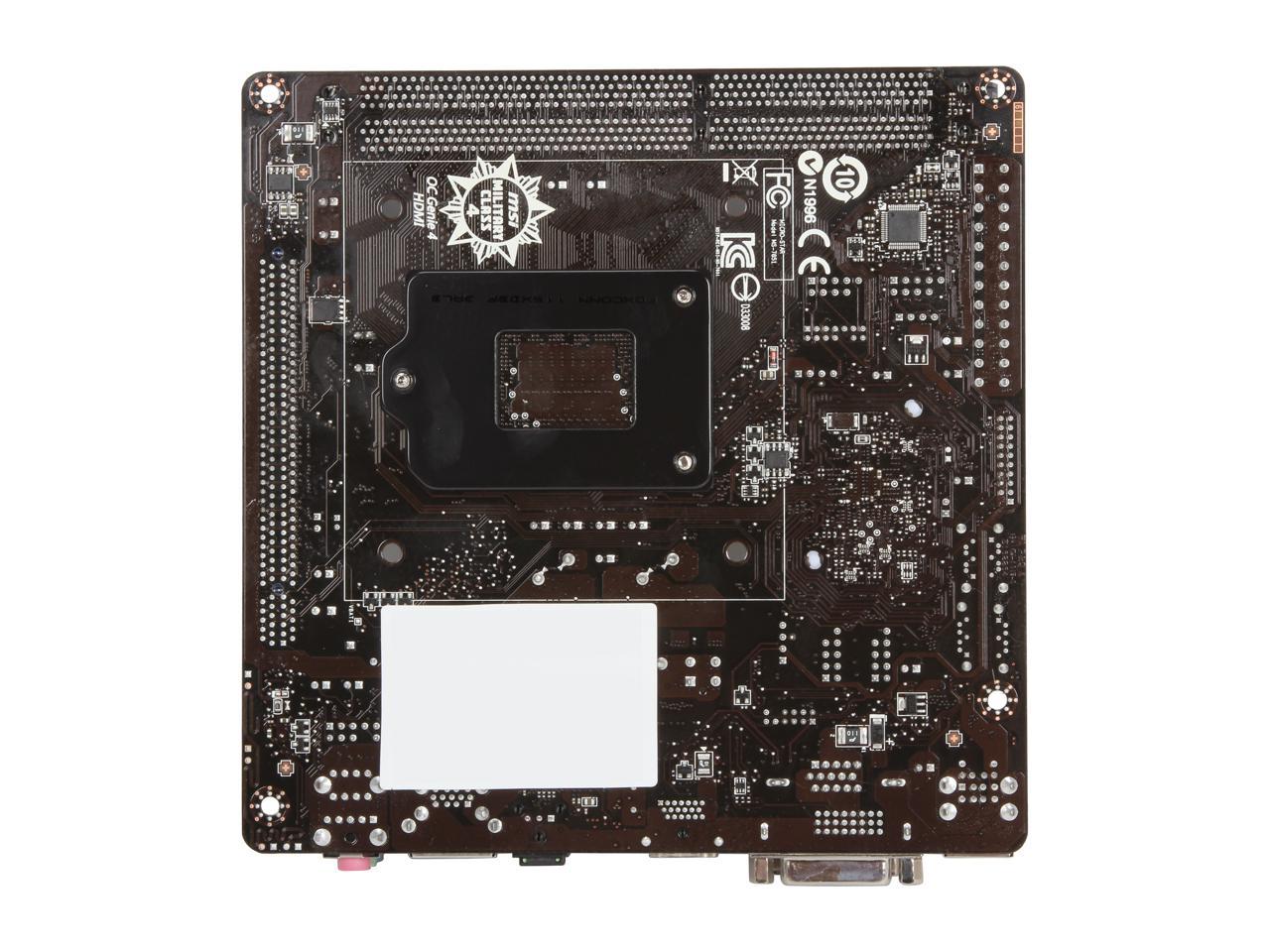 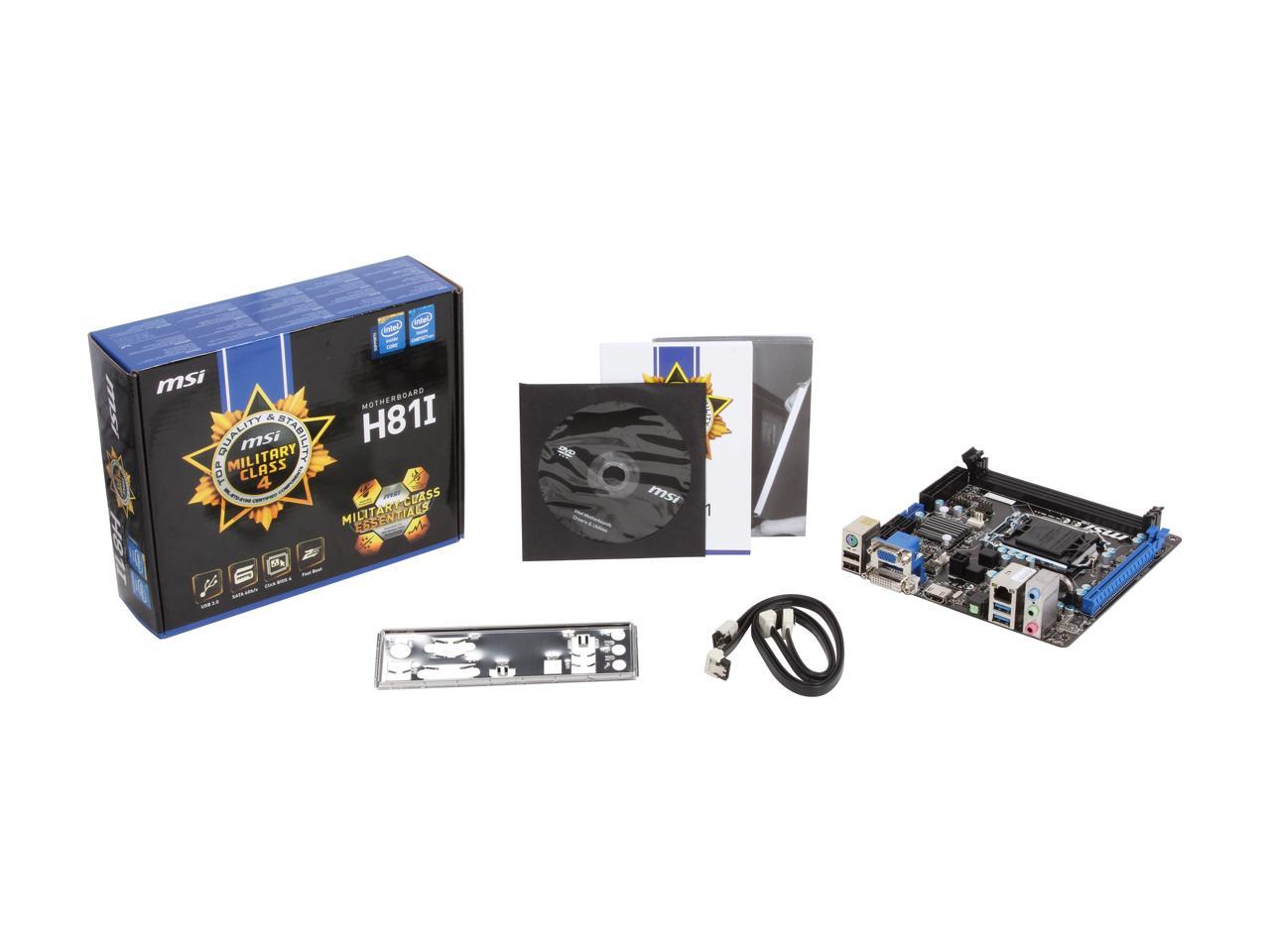 This means that the product has been opened, may show slight signs of use and cosmetic blemish, and may be missing minor accessories, but remain in excellent condition. Product does not come with warranty unless stated otherwise in product description.
Comes with motherboard and IO shield, No Other Accessories.
See more "lga 1150 mini itx"
In stock.
Ships from Hong Kong.
Most customers receive within 5-23 days.
Overview
Specs The core of Military Class 4 is based on the essentials which increase your stability in the worst conditions. The humidity protection and high temperature protection ensure your system surviving each environment, no matter how harsh. The new structure of the PCB limits EMI radiation. On top of that all the connectors have ESD protection in order to prevent short circuit. OC Genie 4 supercharges your speed experience! When used, OC Genie 4 accelerates your entire system and puts it into overdrive! Tuned by the professional overclockers, OC Genie 4 hands you record-breaking performance on a silver plate. No more seamless waiting for your O/S to be loaded! MSI Fast Boot helps to make your system boot lightning fast. MSI Fast Boot also features a GO2BIOS button. Simply click it to restart your PC and go straight to the system BIOS. Learn more about the MSI H81I