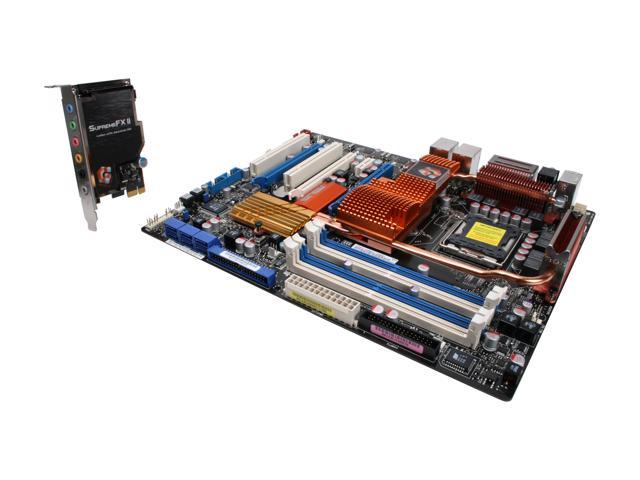 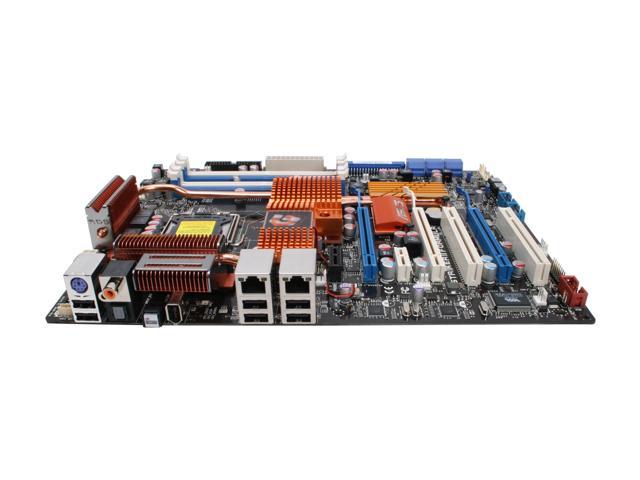 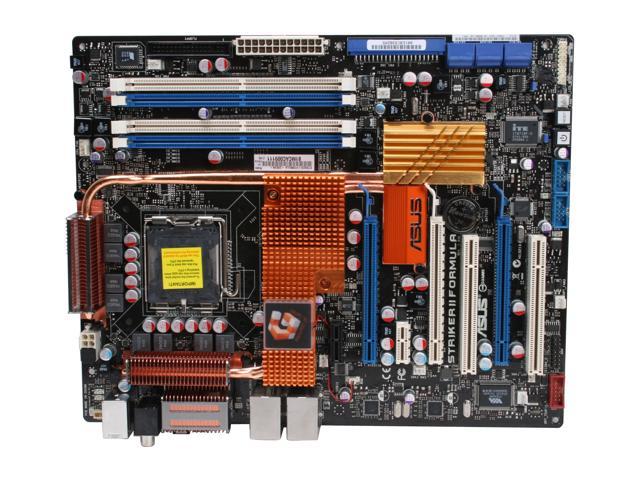 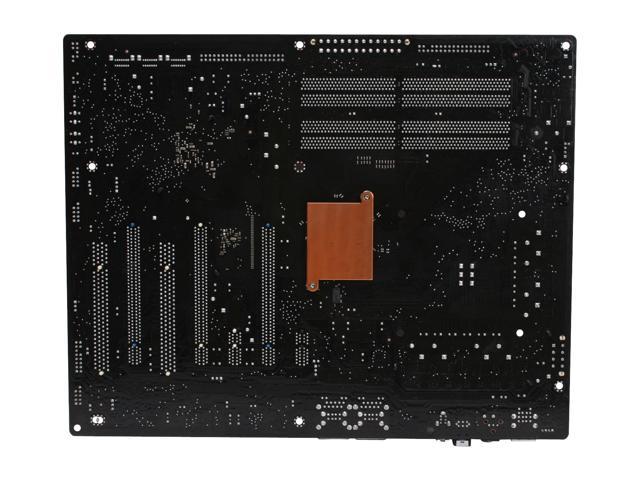 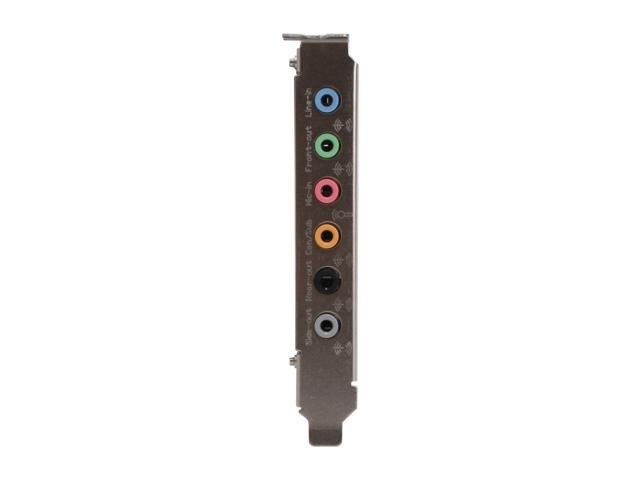 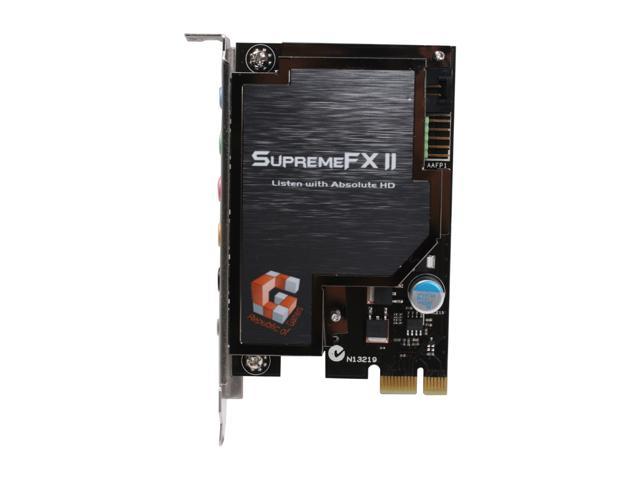 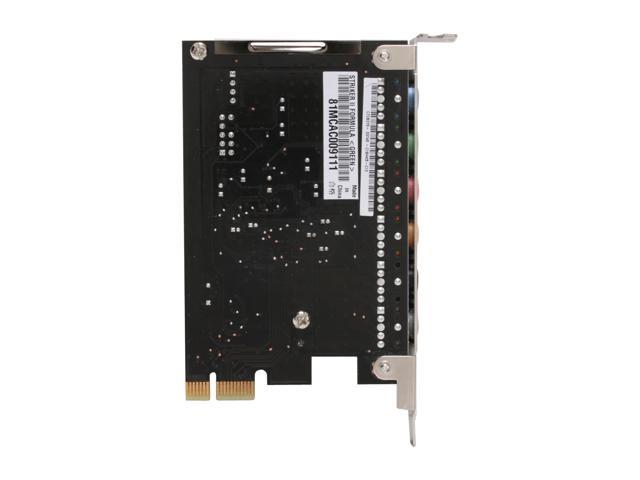 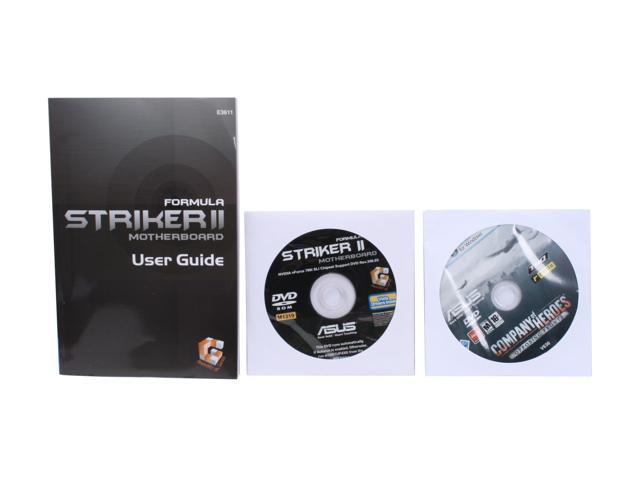 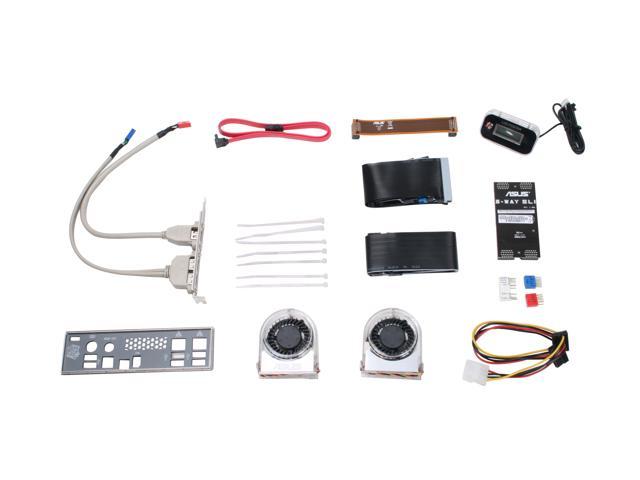 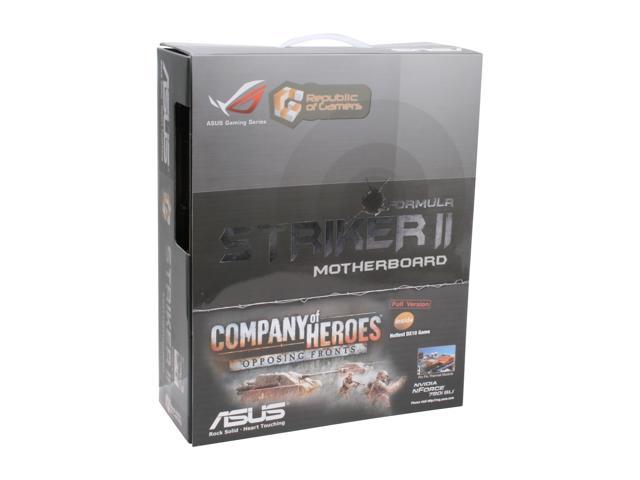 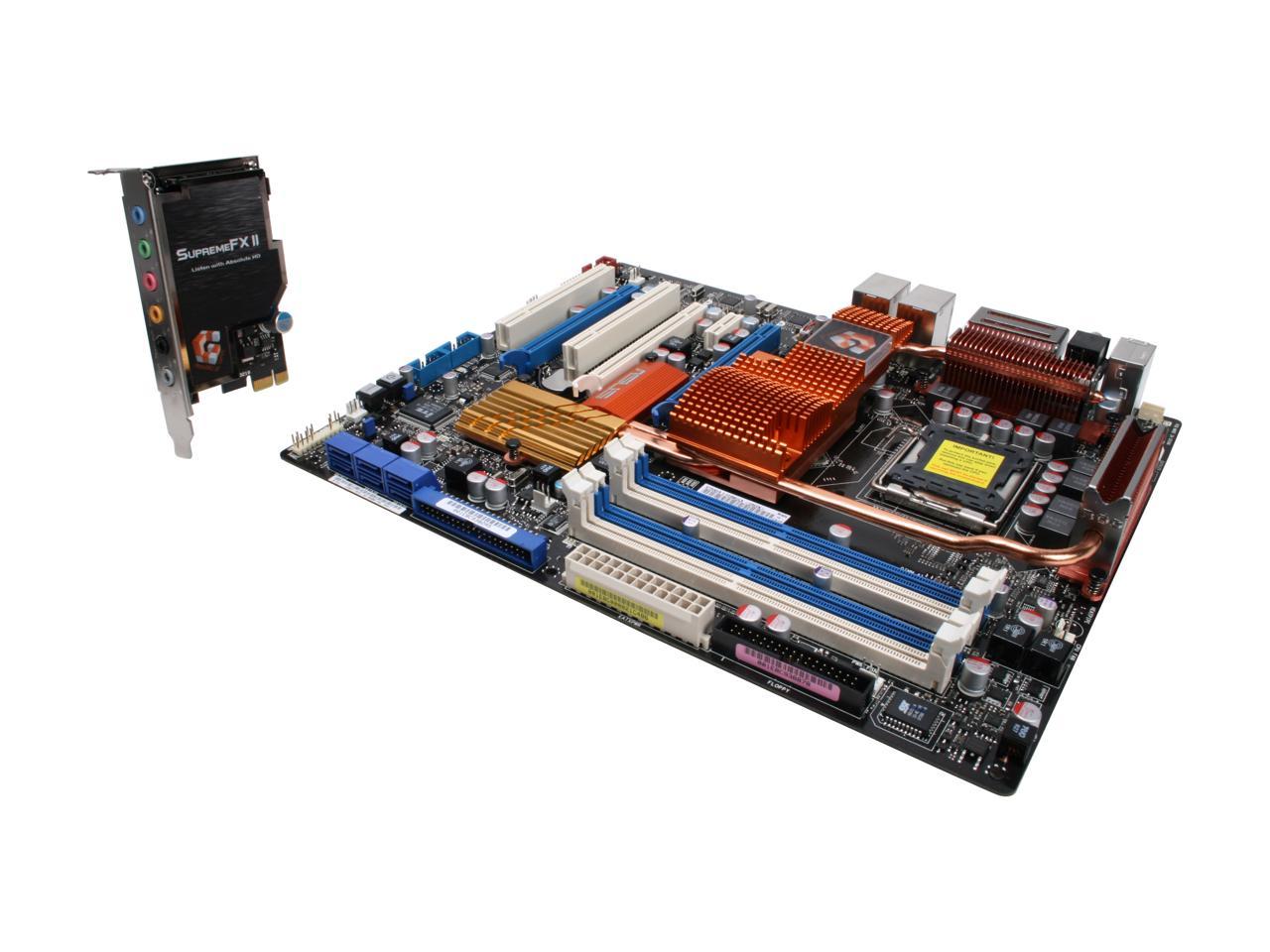 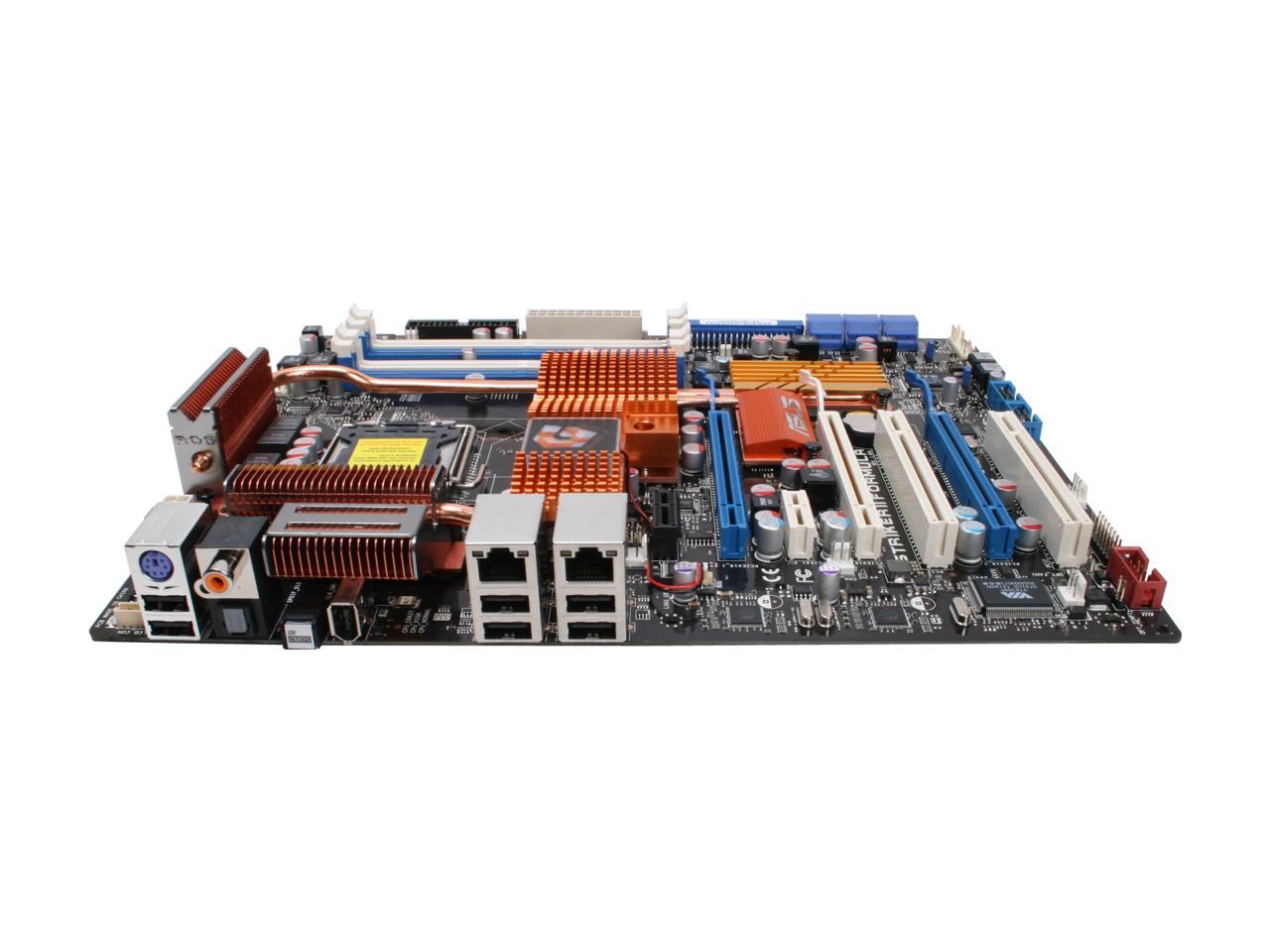 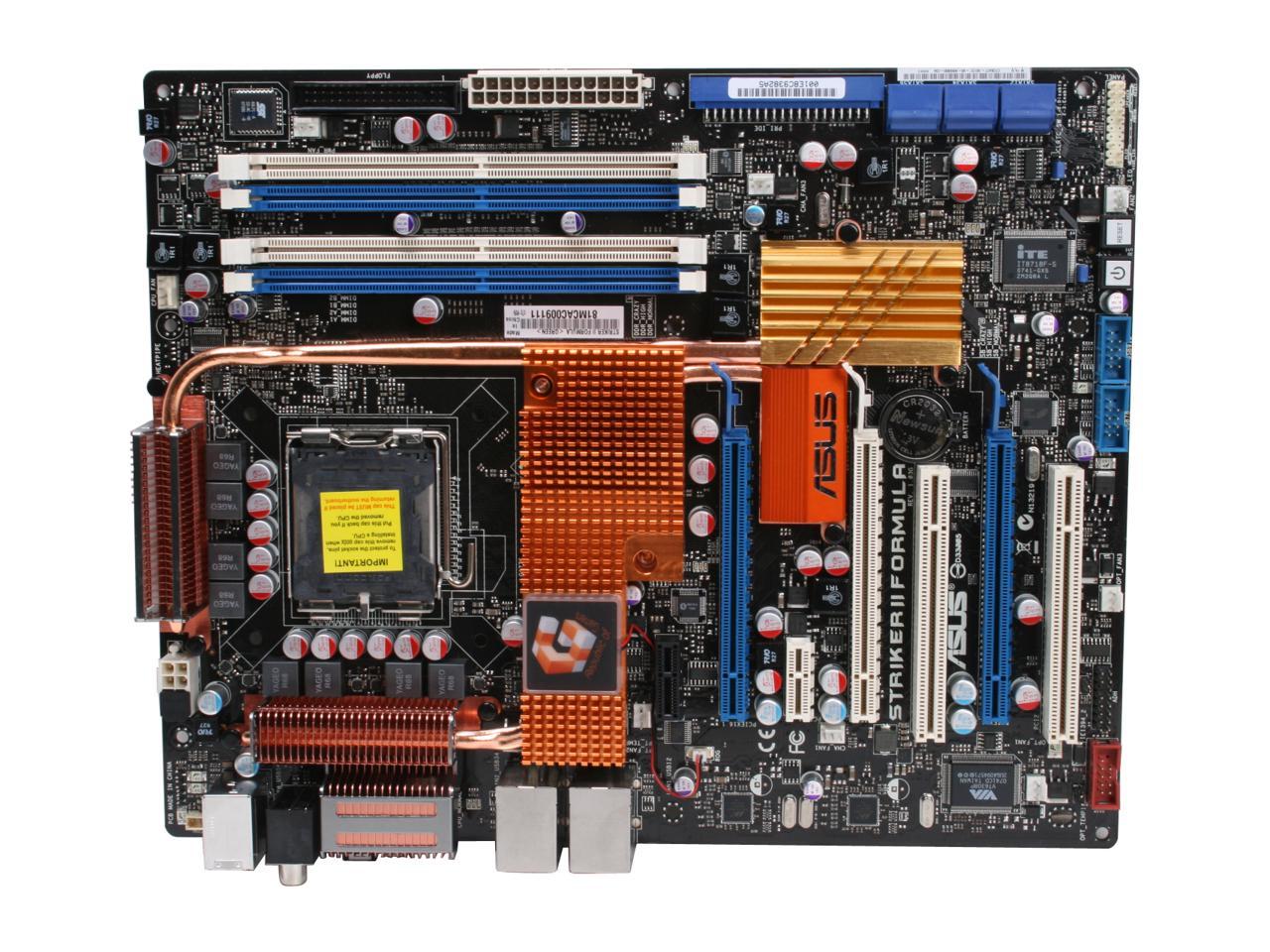 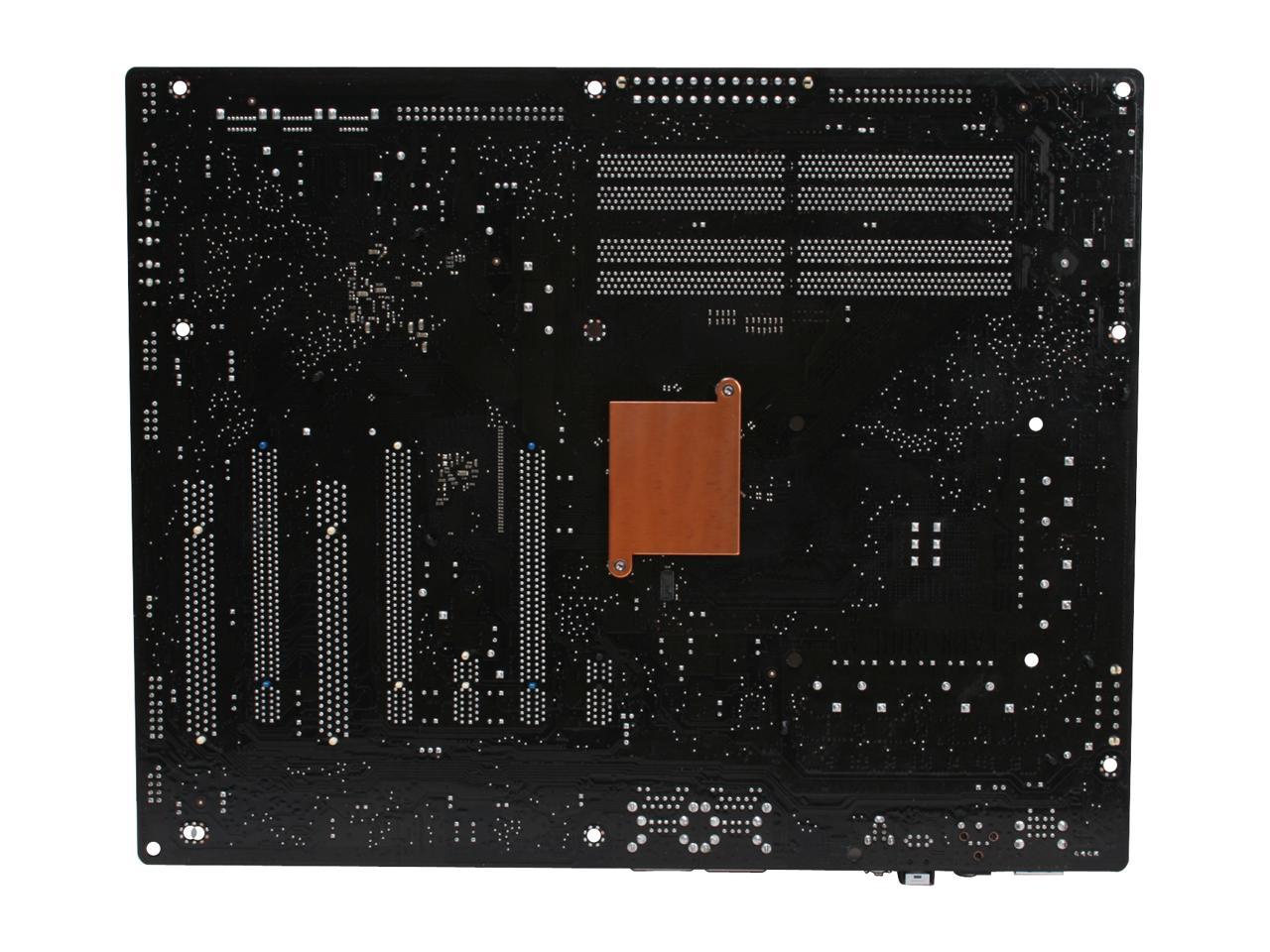 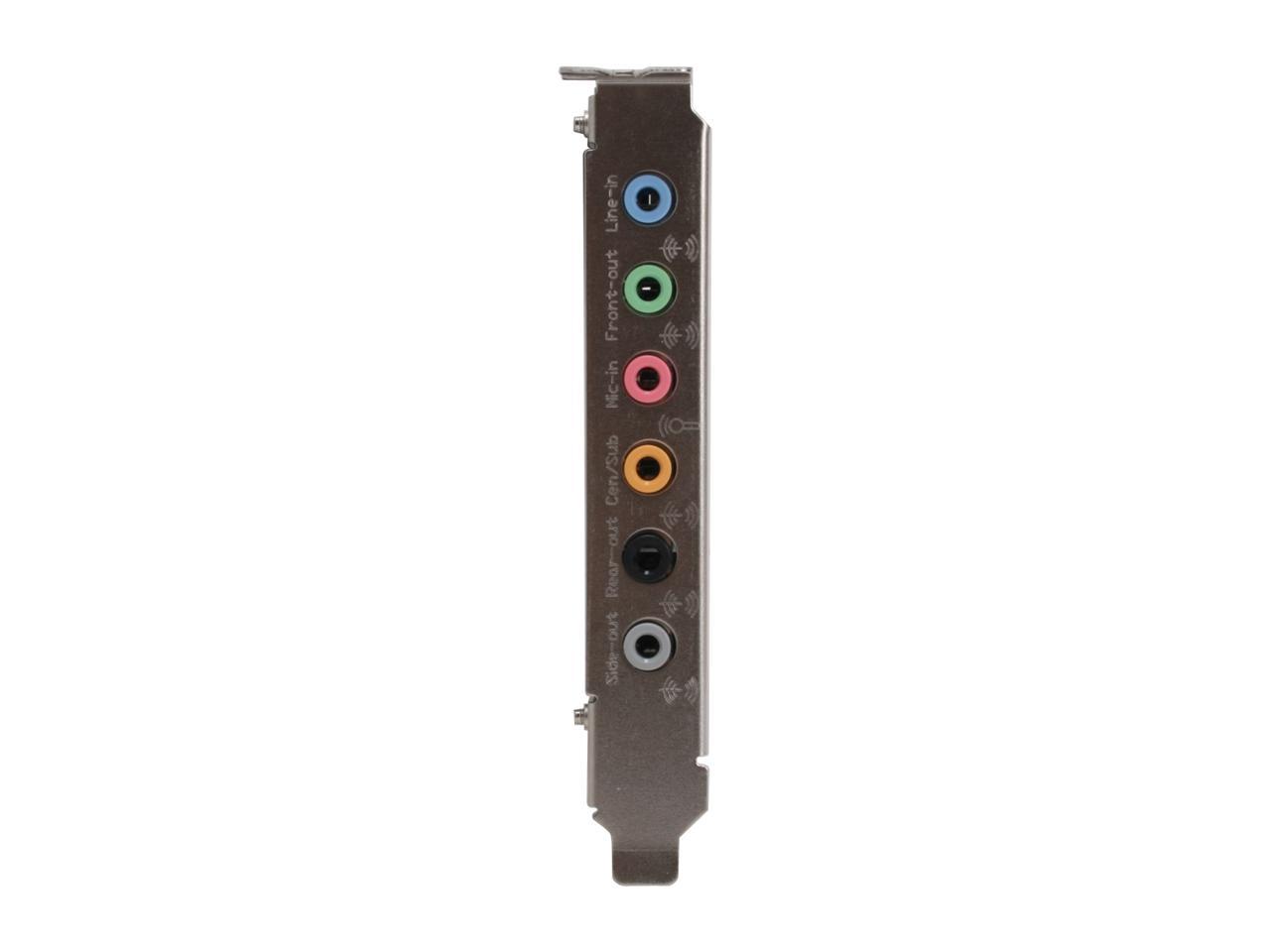 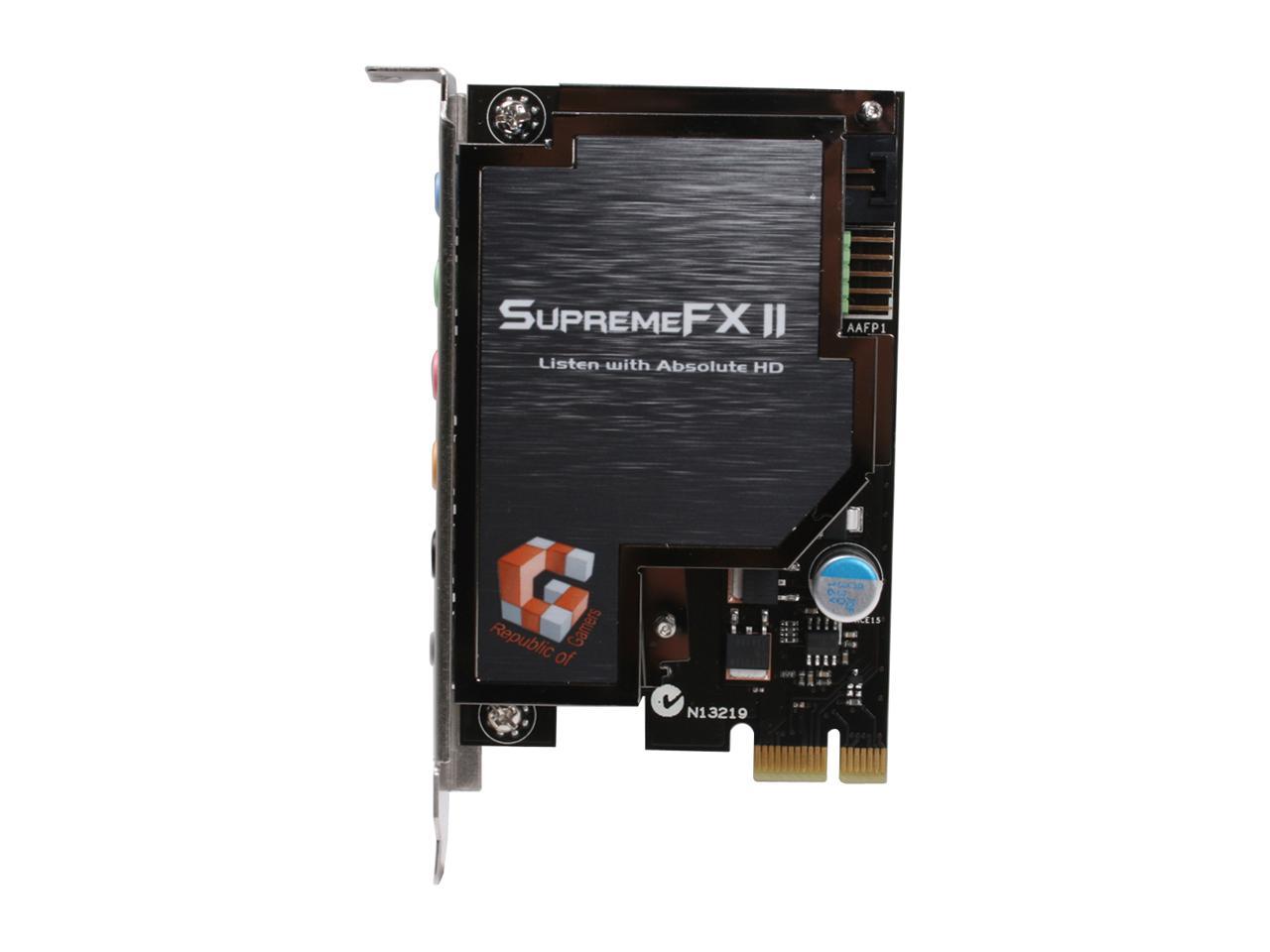 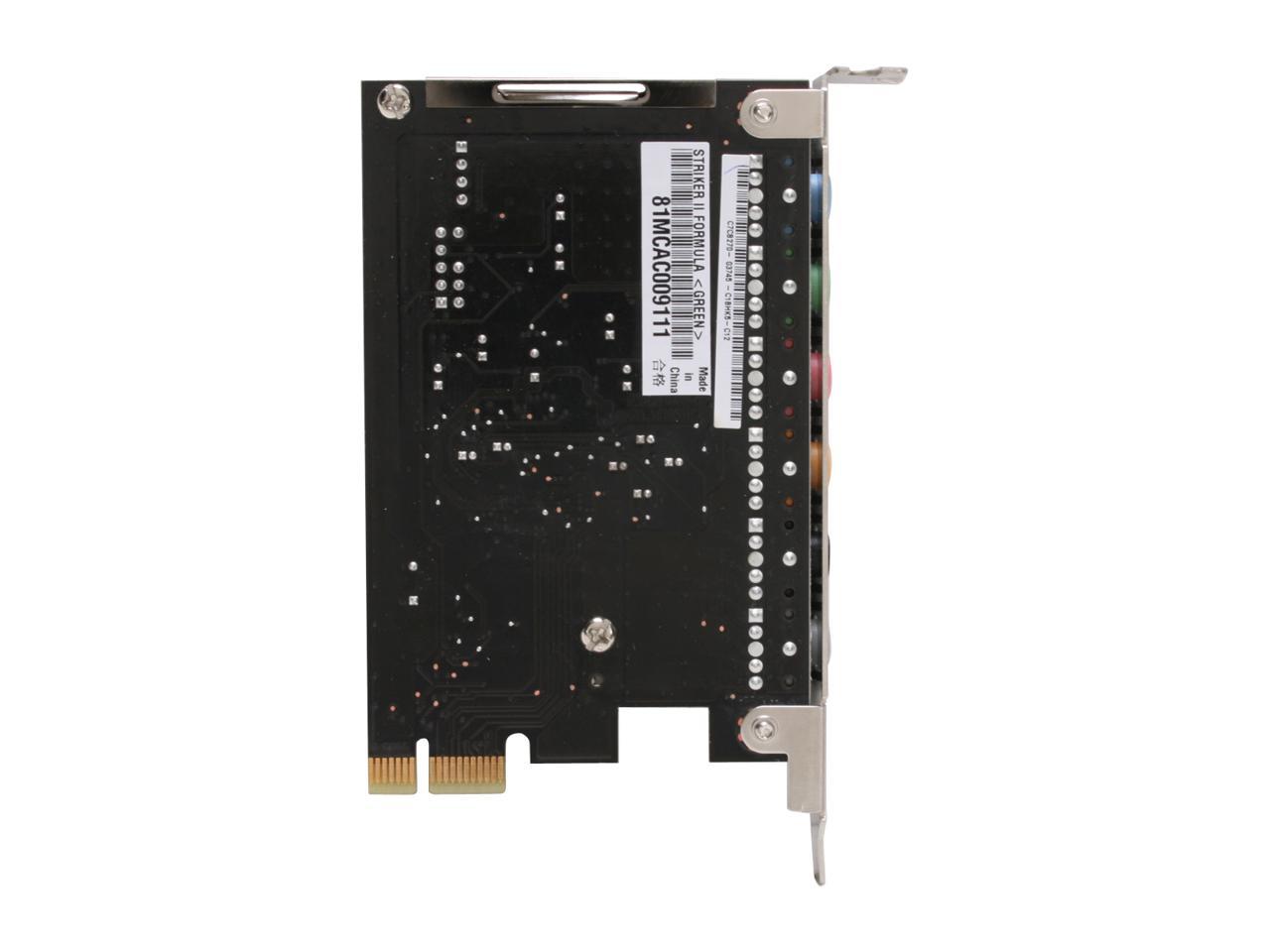 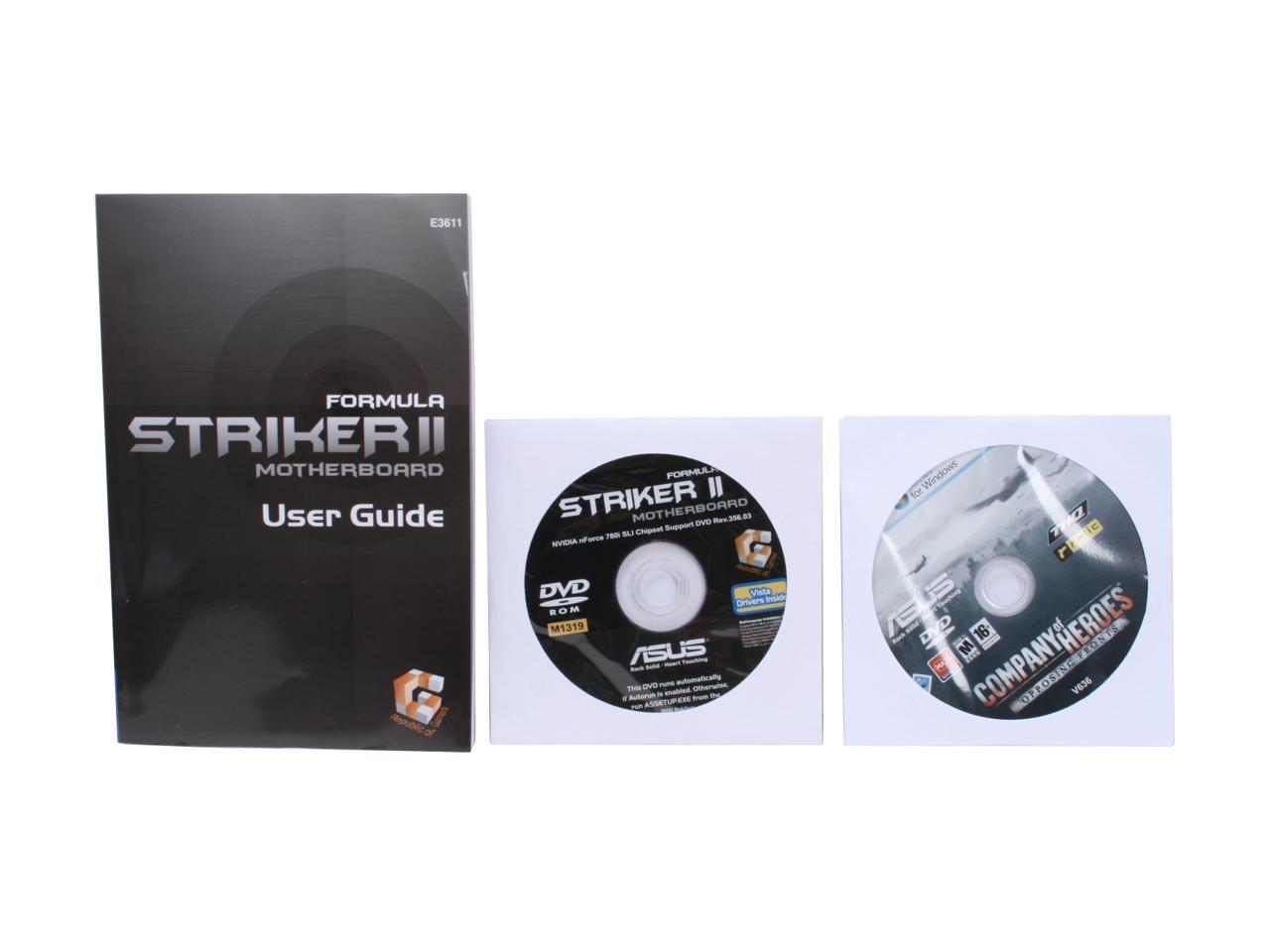 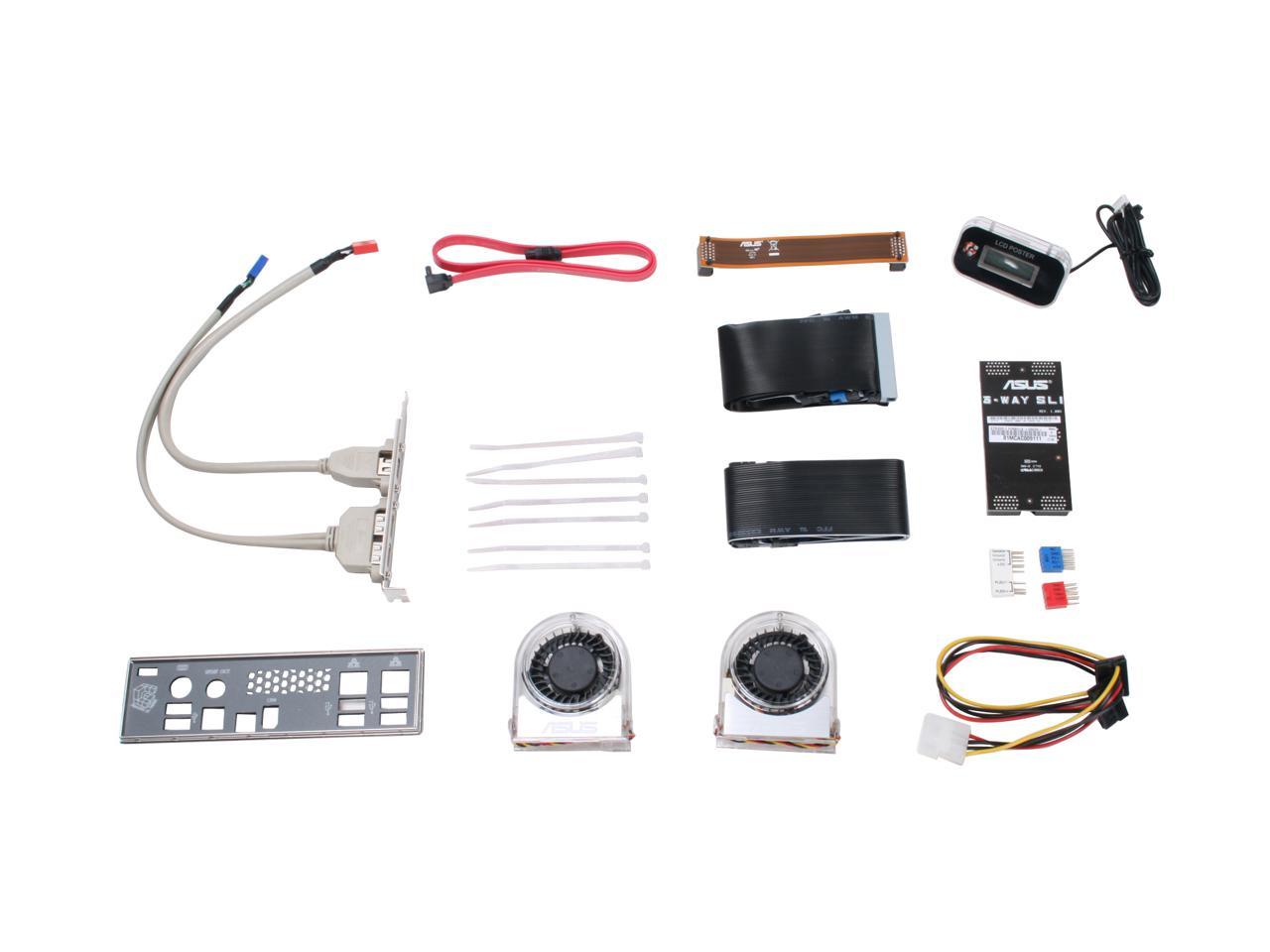 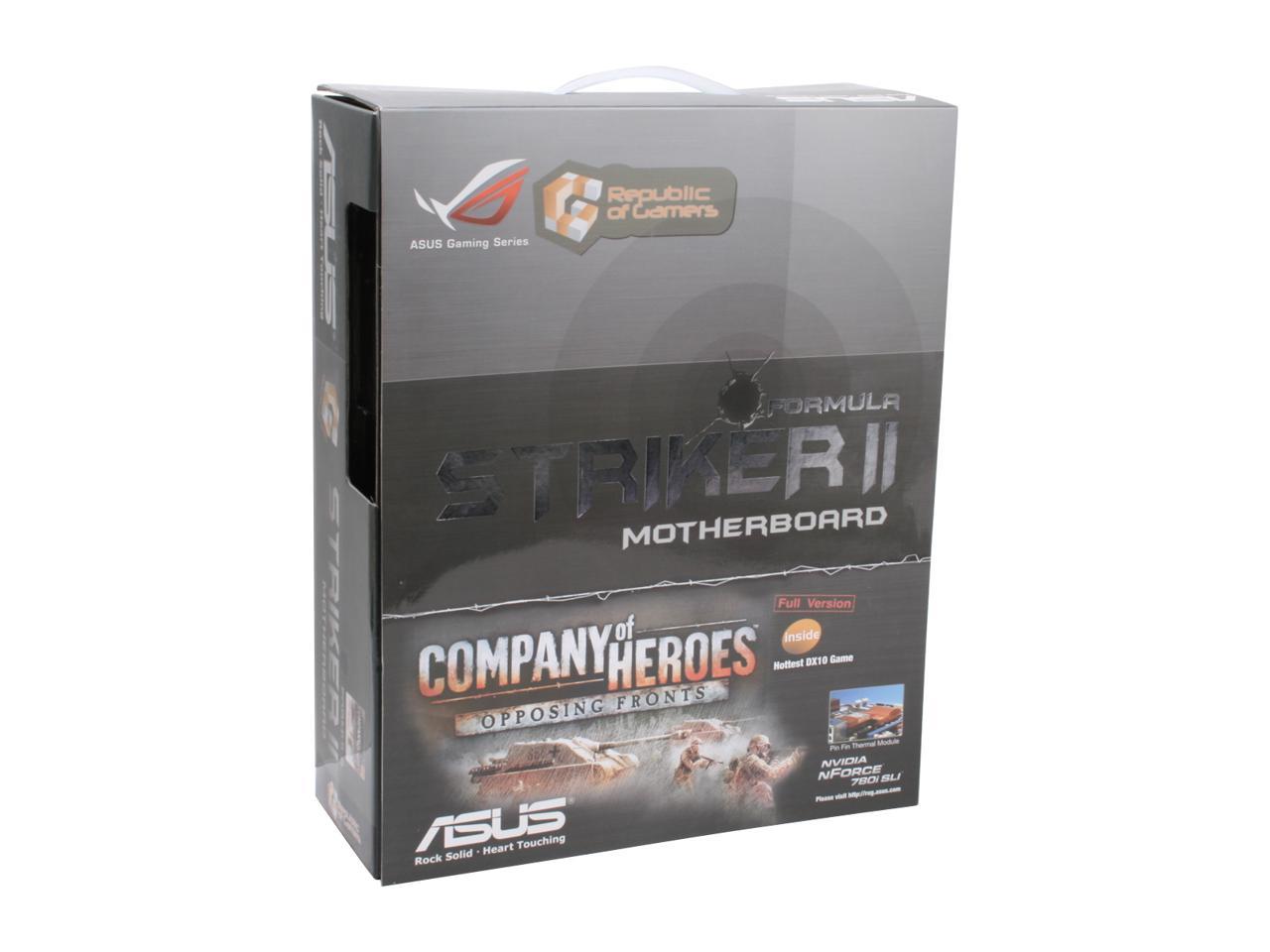 (223) Write a Review
OUT OF STOCK.
Specs
Reviews

Pros: Great board if you want PCI 2.0, SLI, don't want to pay out the nose for DDR3 memory, and/or don't already own a 680i, unless you want official support for penryn (Wolfdale and Yorkfield chips). Really solid and stable overclocker (haven't had the time to really push the system yet, but it is running an E8400 at 3.6GHz with only a very slight increase to Vcore), but not as good as some of the upcoming X48 boards, and assumabley the 790i boards, but then you would have to buy really expensive DDR3 memory. Has great system monitoring and fan control features so if you're a system control freak like me, you'll love it.

Cons: Northbridge heatsink gets extremely hot when overclocking, but is not a problem if you have a case with good airflow or can put an additional fan blowing over it to get most performance over it. Also, it has a bug that sometimes causes windows to report "limited connection" on both LAN ports. Hopefully, a bios fix will address this. Thought I had to RMA the board, but found a forum post online that fixes it by shutting down, unplugging the LAN cables (make sure the PSU poer switch is set to on), then UNPLUGGING THE SYSTEM FROM WALL POWER COMPLETELY, wait a few seconds, plug system back in, plug in LAN cables (make sure power switch on back of PSU is switched to on when you do this), and then start the computer. Doesn't come with temperature probes (I guessed reserved only for the "Extreme" lines, but would have been nice.

Cons: Several this keep me from liking this board. The SLI slots have the PCI and other PCI express slot wedged between them. In addition to losing slots with SLI (not really a fault of Asus) you have the other components wedged between 2 high heat boards. My Sound blaster X-Fi shutdown on my multiple times because of too much heat. The north bridge on this board runs HOT! very hot. I had to modify the 2 extra fans they sent for water cooling and force them on the NB heatsink to get it to run around 60 or so.

Overall Review: You'll be better off getting the ASUS MAXIMUS EXTREME. It looks like it has better spacing for this situation. I wish i had seen it before I bought this board.

Cons: Some issues with networking in Vista(64), if you find you can not pull a DHCP address (only getting a 169. address), resetting the BIOS may fix it. Took me many hours of troubleshooting my network equipment. Runs HOT on the chipset.

Overall Review: Remember not to try to install Vista with more than 2GB RAM. After you install with all updates (esp. KB929777), you should be good to add more than 2GB.

Pros: You get a sound card and Company of heroes with it. You get to spend a lot of money shipping the DOA ones back to ASUS, which in turn helps to stimulate the economy!!

Cons: This board flat out sucks, after 1 month of ownership, the RMA fairy showed up and took it to ASUS...board ran fine for 7 months, and now dead again...NO POST!!! Sent back to ASUS to get a refurb and board was DOA..THANKS ASUS for wasting my time!! sent back again to get a board that sparked and burnt at optional fan 1 connection--even though nothing was plugged in to it. So ASUS is making me spend more money shipping back and forth--so I just bought a (competing brand motherboard) today and will use the expectant refurb DOA board I get back from ASUS as a GD paperweight--you owe me ASUS for all the shipping charges--I will never buy from you again!!

Overall Review: ASUS should not even build paper airplanes. They made me select at least one egg.

Manufacturer Response:
Dear Valued Customer, We would like to know more about your issues and assist you in getting a working replacement. Please contact our Technical Support Department at http://vip.asus.com/eservice/techserv.aspx and reference case number "NE451913" so that we may get more details about your system configuration and assist you in resolving these issues you are experiencing. Best Regards, ASUS Support Team
Merji K.
Ownership: 1 day to 1 week
Verified Owner
Excellent mob5/24/2008 9:18:10 PM

Cons: CD ROM that came with Striker mob is absolutely useless. Make sure to update BIOS (1303) and download Nvidia drivers from the web

Overall Review: Seems that Asus has worked out a lot of issues with this board.

Pros: Nvidia SLI chipset, tons of overclocking options and controls, LOTS of fan connectors (read as bay slot controller not needed). After flashing the BIOS to an updated version it's running with the reliability I've come to expect from ASUS. I would highly recommend others try a BIOS update before requesting RMA on this board. ...Oh, almost forgot, thanks for thinking to put the CMOS reset button where it can be reached from outside the case - that was a big help before the BIOS update.

Cons: When I first started running this board, I was getting a lot of BIOS problems, and for the most part, the only way I could get the system to start up was by hitting the CMOS reset button (even if I left everything at default). I did a flash of the BIOS to ver.1802 (there was a download for 1901 on ASUS website, but it turned out to be just an empty folder??), and since then it is problem free. I wish this board would include a couple of the plug-in thermal sensors, like the Striker II Extreme does.

Pros: I now have 2 of these boards, I ordered the first one late spring 08 to build a monster PC for my son so he would have a nice gaming machine when he came home on leave from IRAQ for 18 days. Other than I had to update the bios to support the Q9400 CPU the install was flawless. I am running 2 x BFG 9800 GX2 in SLI, 4 gigs of Crucial Tracer 1066, 3 Segate SATAII in stripe. as i said flawless. the second board i just ordered out of envy to replace my aging P5N32E-SLI which did not support my new Q series chip and again the ASUS striker formula install went flawlessly and it running like a champ. I have bought over 100 or so ASUS boards and some other brands like gigabyte and the other top sellers but ASUS is my favorite. ordering from Newegg is so easy and delivery is lightning fast so it all a no brainer.

Cons: NONE, reading the "Cons:" comments on most products, From my perspective 99% of it is usually related to lack of experience or people not reading the specs on the products, or trying to cut corners then blaming the product. read the specs, do research, go to forums don't waste your time if you are not sure. Newegg and most vendors have support resources that will answer your questions and help you pick the right items.

Overall Review: I will have and have had a long history with Newegg and ASUS as well as Nvidia and Crucial so i stand by their products, do your self a favor do research.