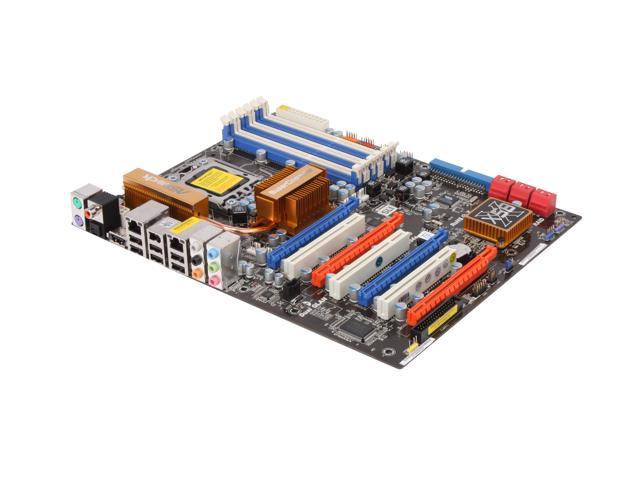 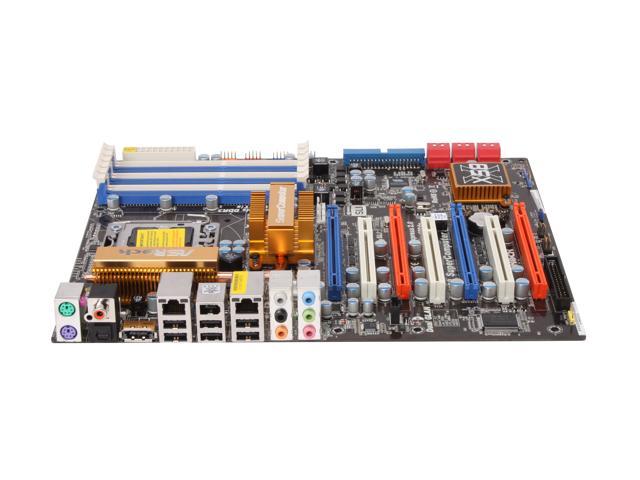 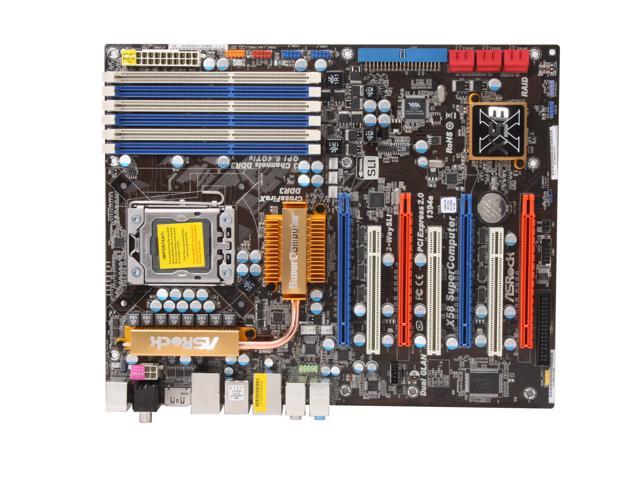 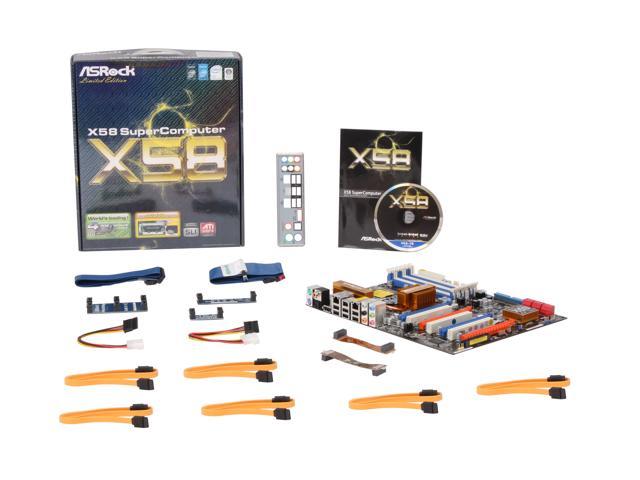 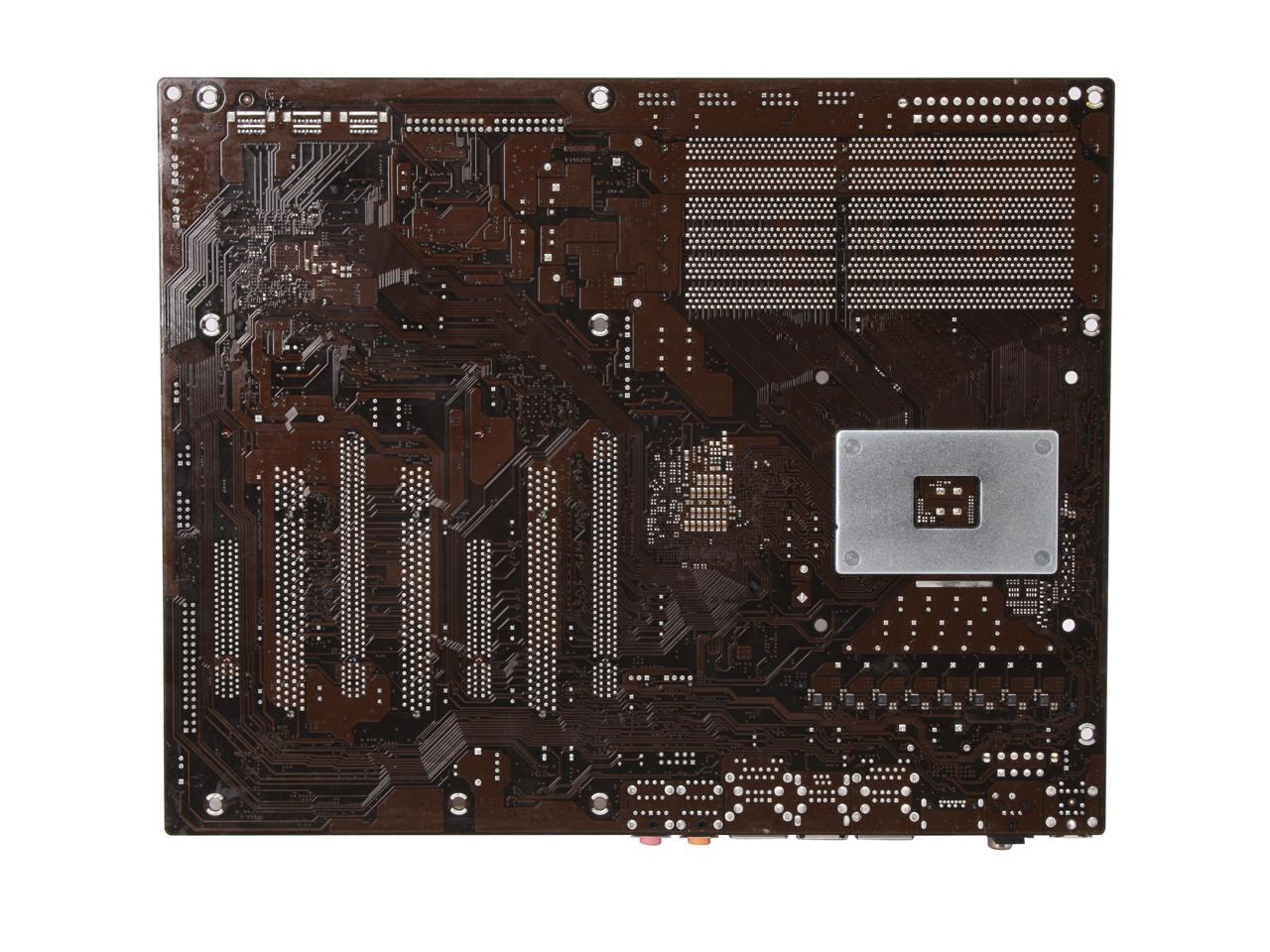 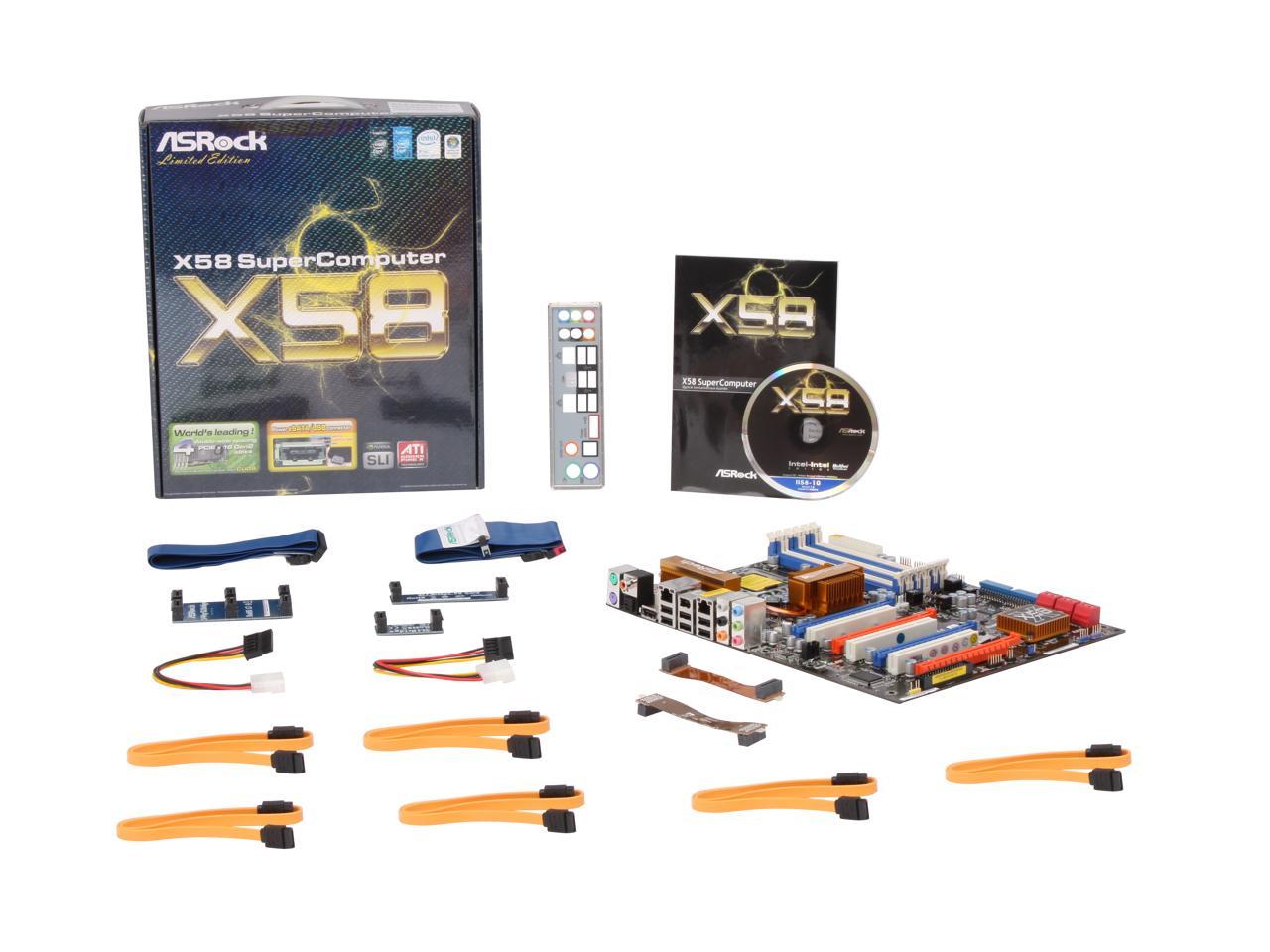 Pros: The manual was very clear and to the point although the pictures are really small. It booted up just fine and ran perfectly (make sure to enable Legacy USB support in BIOS). Installed Windows quickly and tested mobo features. Their "4 second boot" is rather cool and works well. You need to take twice as long to shut down the computer but when you turn it back on, Vista starts in about 4-5 seconds just as advertised. And it does more then just start, it has all your usually programs running and is if I waited for it to start all the system processes (even the slow ones). Overclocking utility is simple, even though I prefer to edit the BIOS settings directly.

Cons: When installing the motherboard, legacy USB support is on BIOS only and if you don't set it to Enabled in BIOS you will have some serious boot errors because your keyboard wont work (I tried 3 different keyboards before I figured this out.. sadly). The RAM and CPU multiplier is on AUTO and cant change so when overclocking my RAM I was forced to increase my CPU speed (fortunately I was planning to). RAID 0 drivers had a couple errors installing with Windows 7 Beta x64. Worked fine with Vista x64 and 7 x86 though.

Overall Review: ASRock Supercomputer X58 Intel i7 920 Corsair Dominator 3 x 2 GB (1866) Silverstone 1000W pwr Coolmaster COSMOS 1000 3850 HD Radeon (temp) 2 x 500GB Seagate 7200 RAID 0 (to be upgraded with 2 x 120 GB SSD RAID 0) Vista x64 and Windows 7 x86 dual boot I was very skeptical about this as it is ASRock's first attempt at a more high-end motherboard. I am please to find everything working so well and so smooth after buying a product with no NewEgg reviews. After one week, I must say that the title Supercomputer fits this board and the 4 spaced PCIE 2.0 allow me to eventually expand to my 3x SLI and leave room for extra expansion. Dont count your Eggs before the hatch!

Pros: I have built a half-dozen computer over the years, but this is the first time I have ever has one power-up the first time with no problems. Nice motherboard kit, good instructions, and a much-improved ASRock website for the latest drivers. Running Vista/32 and Windows 7000/64 on the selective boot option. Running the X58 board from NewEgg and an i7 920 processor from another store that I picked-up for $229. This computer is just incredibly fast. The SMART Bios makes overclocking so simple. I went right to the 4.0Ghz option and this thing booted without a problem (yes, select one drop down on the menu, save, reboot, and you are done). Seems very stable. I'm getting a CPU score of 36789 on Everest 5.00.1650 which handily beats my Q6600 score of 15565, and the comparison i7 Extreme 965 / Asus P6T score of 30786 (which is the highest on the list). On Windows 7, this is just an "out of the body" experience. Just a 5 weeks ago I was thinking about MACS, but W7 is beautiful.

Cons: The front panel jumpers are a little close to the DIMM sockets; I had to uninstall my RAM before getting good access. I would have preferred two eSata connectors on the backplane since I never use the Firewire. ASRock does not have W7 drivers on their site yet, but then again, its a little early for that... DDR3 was a little expensive, but under $2 bills for 6GB of Mushkin 1600 is not too bad. If figured I'd go to 12GB when the prices come down.

Overall Review: I had second thoughts about gutting my favorite desktop since the move to the wonderful Q6600 was only about 9 months ago. Actually I was so pleased with the Quad core I felt it would last for years. My one problem was the Quadro FX3000 graphics board on an AGP8x slot. ASRock made that board too, so I knew I had a bandwidth limitation on the motherboard. On this build I decided to go with the ATI 7850 1GB board which is also just incredibly fast for my CAD applications. No second thoughts now - this is by far the fastest desktop computer I have ever used - will do more serious benchmarking soon.

Pros: *This is an update with respect to the new BIOS only* -CPU and RAM multiplier can be set to whatever you want now -x64 Windows 7 RAID0 drivers with SATA and SATAII drives work flawlessly (currently running 2 SSD and 2 Seagate 500 GB each their own RAID)

Overall Review: Overclock Utility is actually much more convienient the originally imagined. You simply run a stress test for your processor (Recommend Prime95 test) and you can adjust your settings throughout the CPU test to pick whatever Temp ceiling you want.

Pros: Extremely well laid out board. This connections on the board are well placed. I wanted to build a new computer to do HD video editing. My choices were to purchase a MacPro and new editing software or build one with much higher specs and use my current editing software. Turns out that the expense would be slightly less with the build, but more powerful. The expansion capabilities of this board are great. I've had not one problem. Also, my first ASRock board/product. I'm very impressed with this particular product from this company and will definitely consider products from this company for my future purchases.

Cons: Bit expensive, but if you want the features available from this product, it's worth it.

Pros: This is simply a wonderful board to work with. It started up first time - always a good thing. Simple installation, nice spacing between cards. Now with 1.6 of the BIOS works wonderfully with my 2 4870x2 cards. Until then I had one card gathering dust. Those looking at one of their first 3 or 4 builds, this is now an excellent choice.

Cons: Fan connectors are in the middle of the board, a bit of pain to get to, but you do this once or twice in the life of a MB. BIOS settings don't always show the most current settings. For example, when I chose 3.7 OC settings, after a reboot, it wouldn't indicate it was OC'd in the BIOS or the DDR 2000 was chosen. Luckily, there are other tools out there that indicate how things are going. So even though the BIOS doesn't indicate what's set, I know they're set.

Overall Review: After enough problems with my ASUS Striker Extreme (it works great now too, but took way too long), this was a nice refreshing change. ASRock has one or two more BIOS upgrades to go - as mentioned above - but otherwise a great board.

Cons: Had two of these in the past year. One had a bad DDR3 slot, and the other caught fire. (No overclockin') Thankfully looks like none of my other components were damaged, but quality control goes a long way.

Overall Review: Buy the extended warranty on this! Only gave it the three eggs for reliability. Otherwise, it's great.

Pros: Slot spacing, tons of room Ease of OverClocking Ease of finding drivers on their site Have my 920 OverClock'd to 3.3 on air and running stable at 3.8 on H2O. Have one of the older Rev as well. Fair price when compared to other motherboards with same layout.

Overall Review: This has been the least frustrating OC'ing board I have ever owned. It just works. Also have a 5970 which I've OC'd to 900/1200, I've run all sorts of Benchmarking and stability test, hardware handles the abuse without issue. Give a good chunk of the credit to the mobo. ASRocks should start a support forum like EVGA, place to hangout and swap configs Home they keep cranking out quality boards like the Supercomputer!