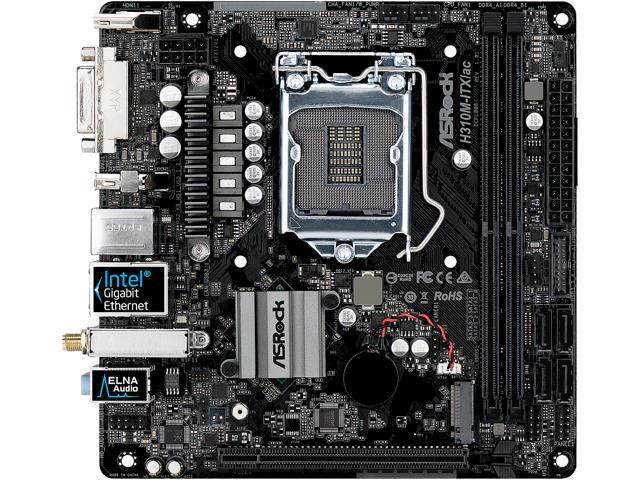 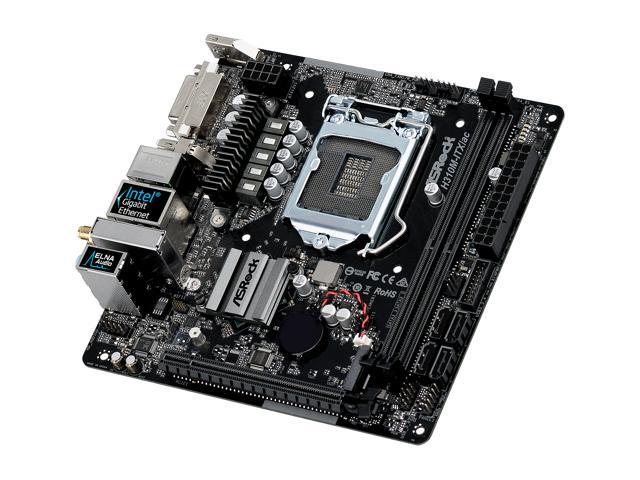 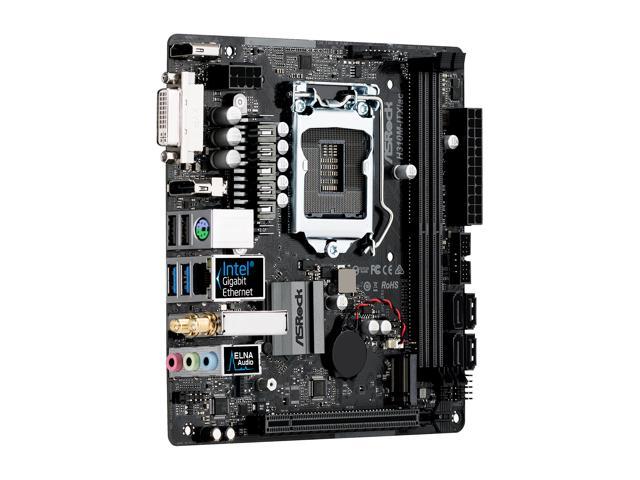 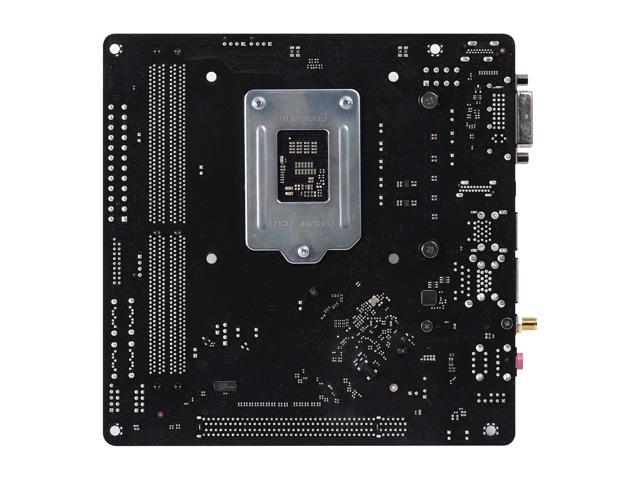 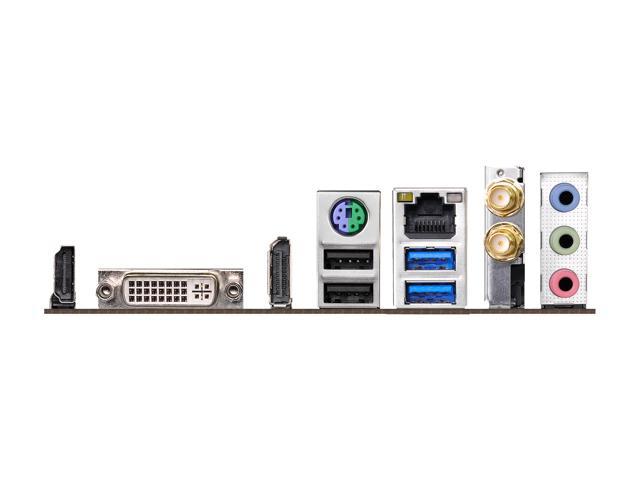 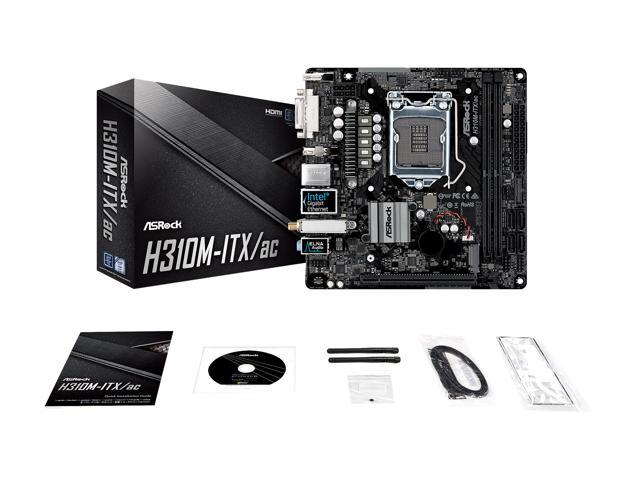 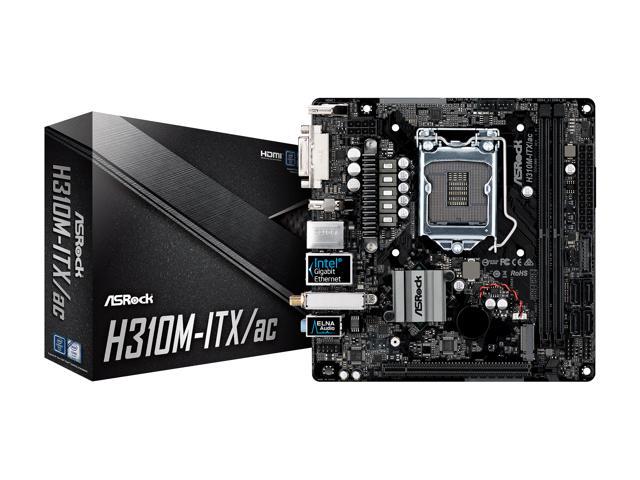 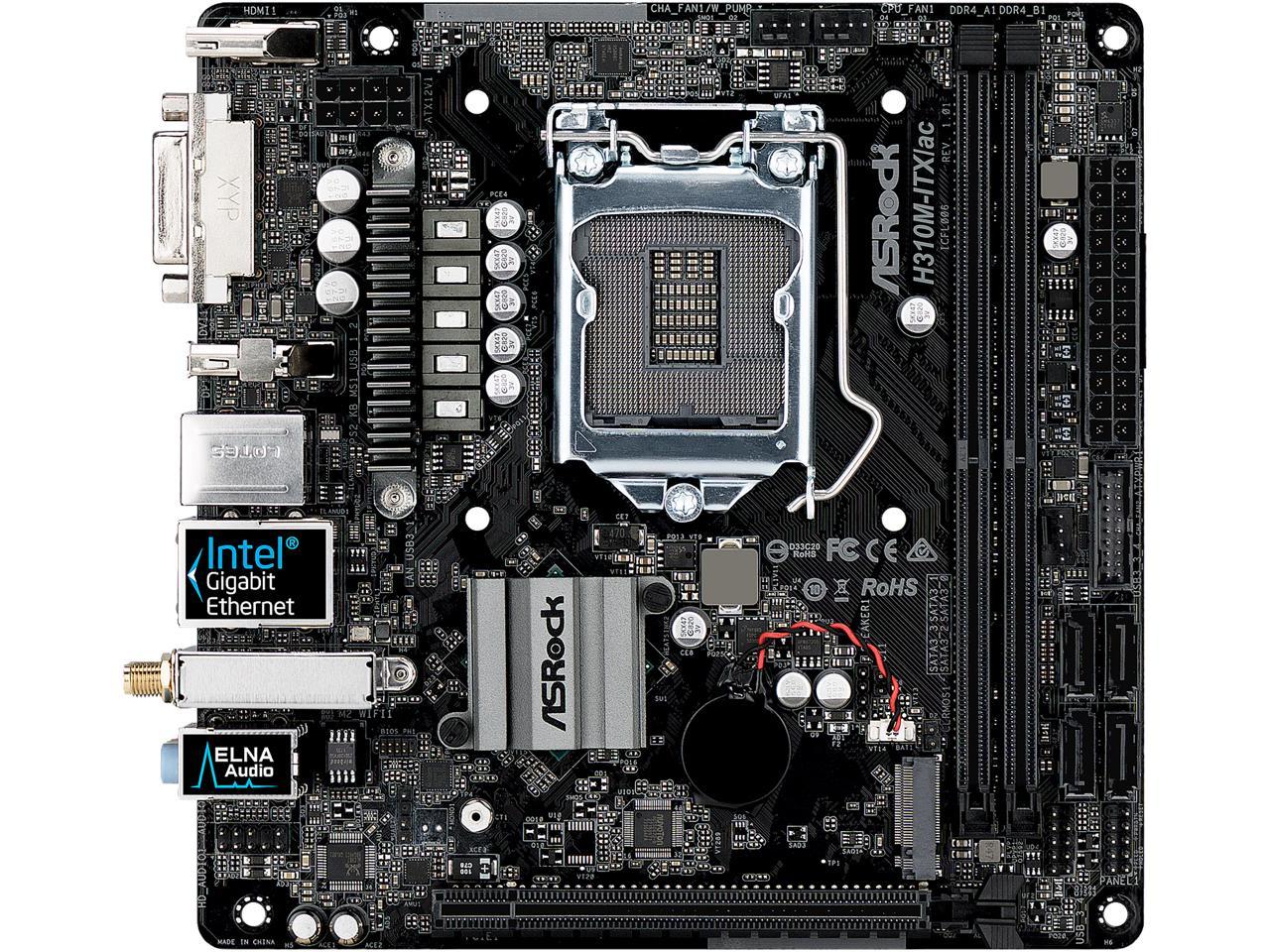 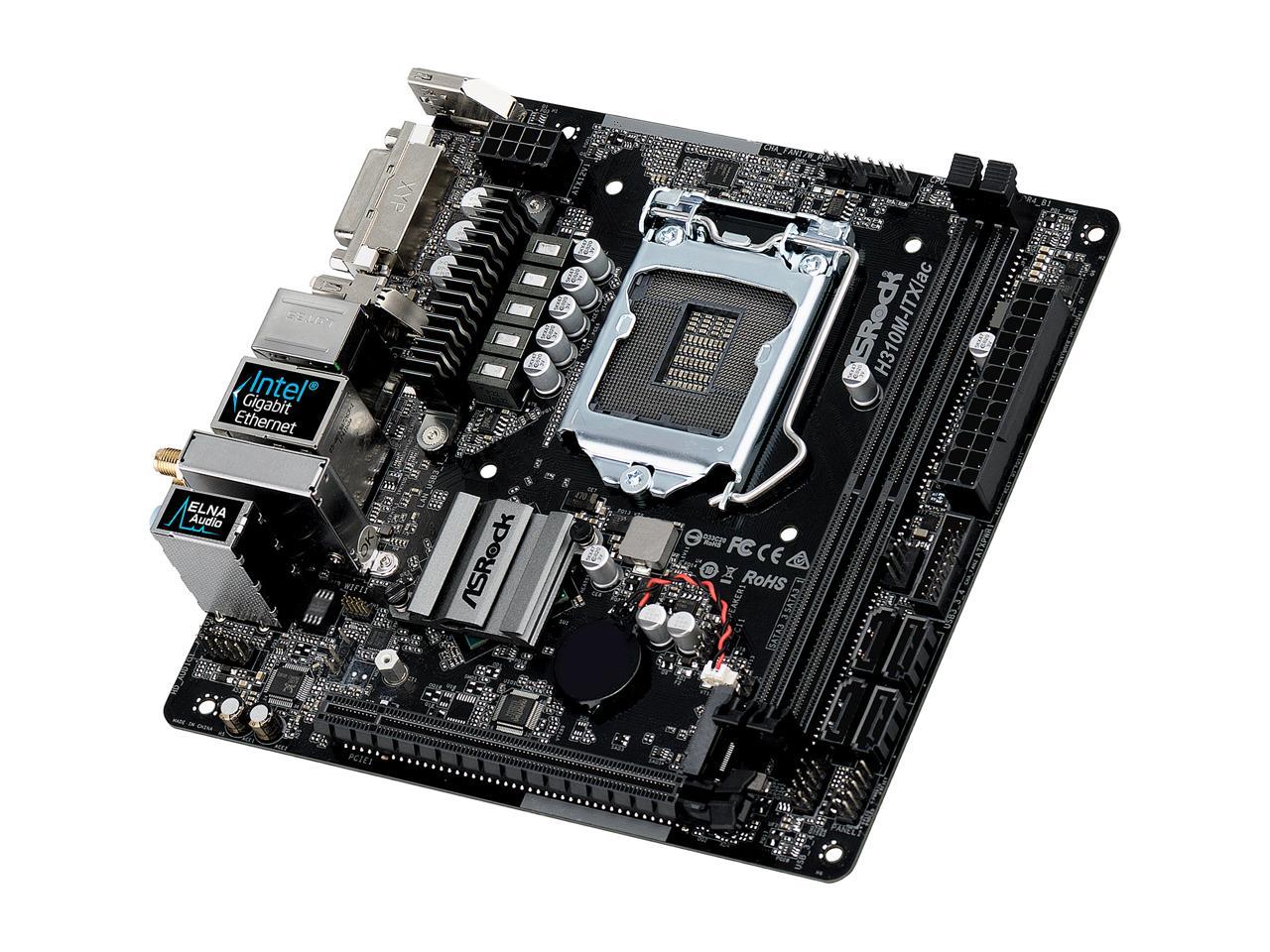 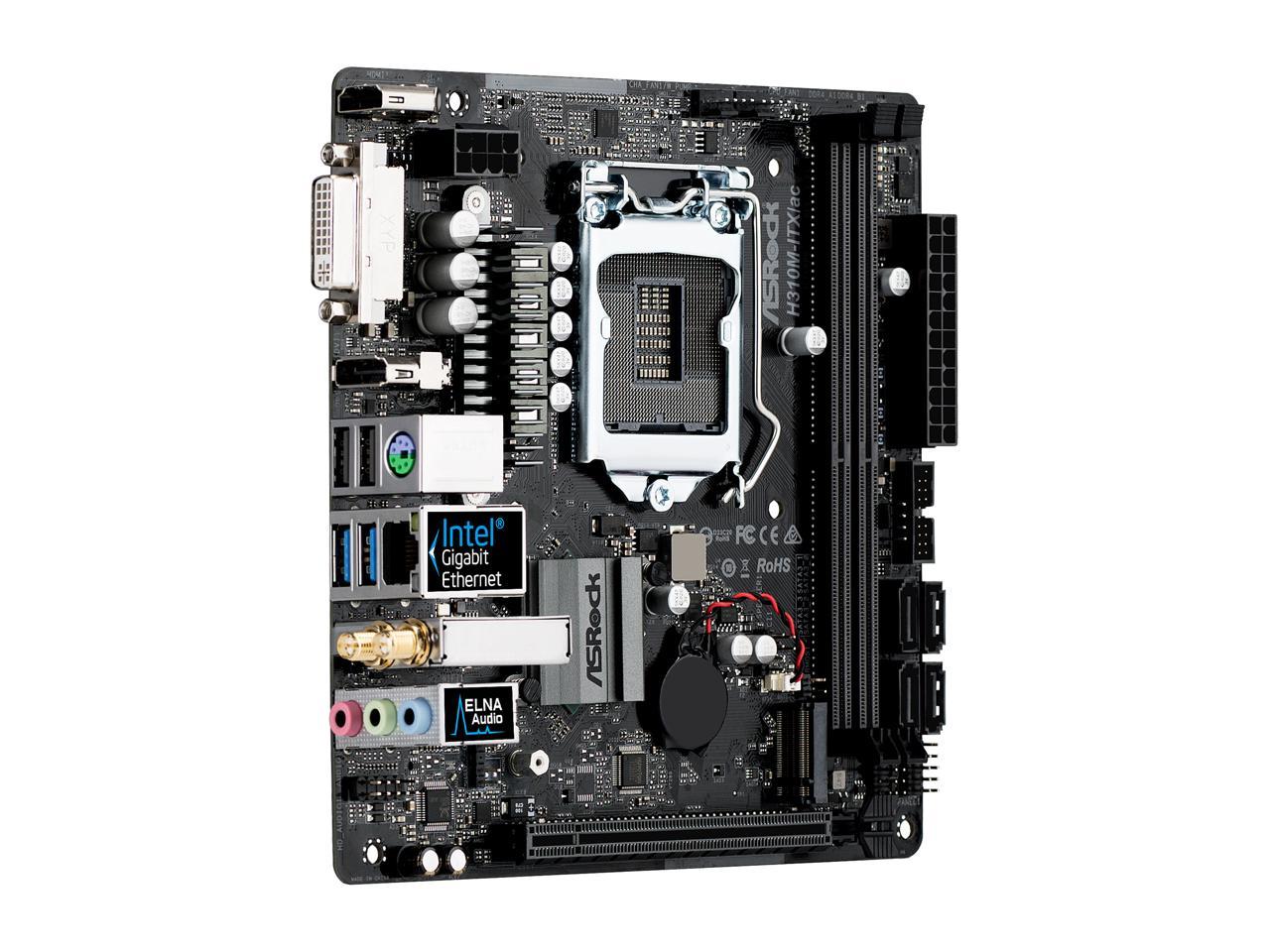 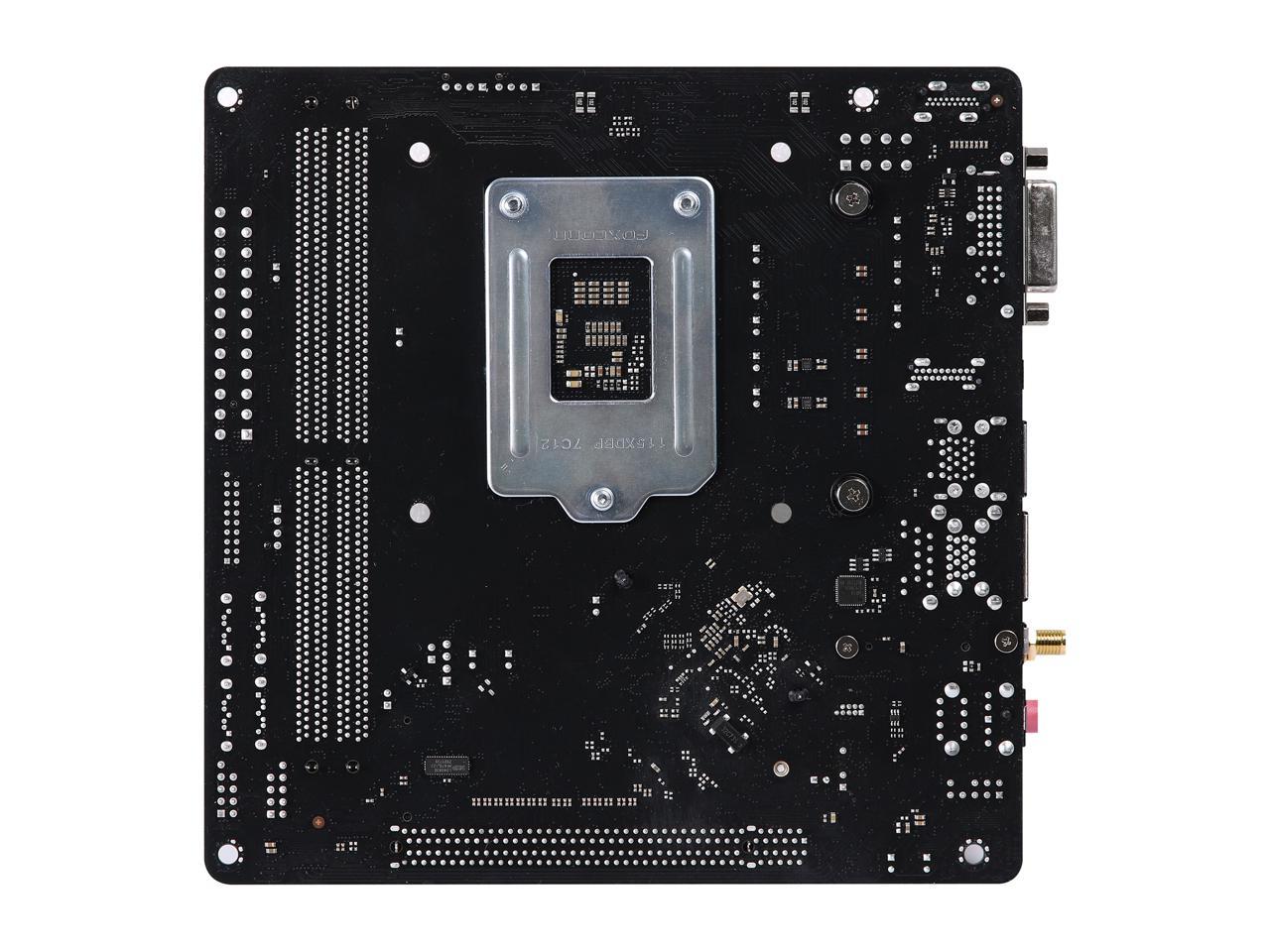 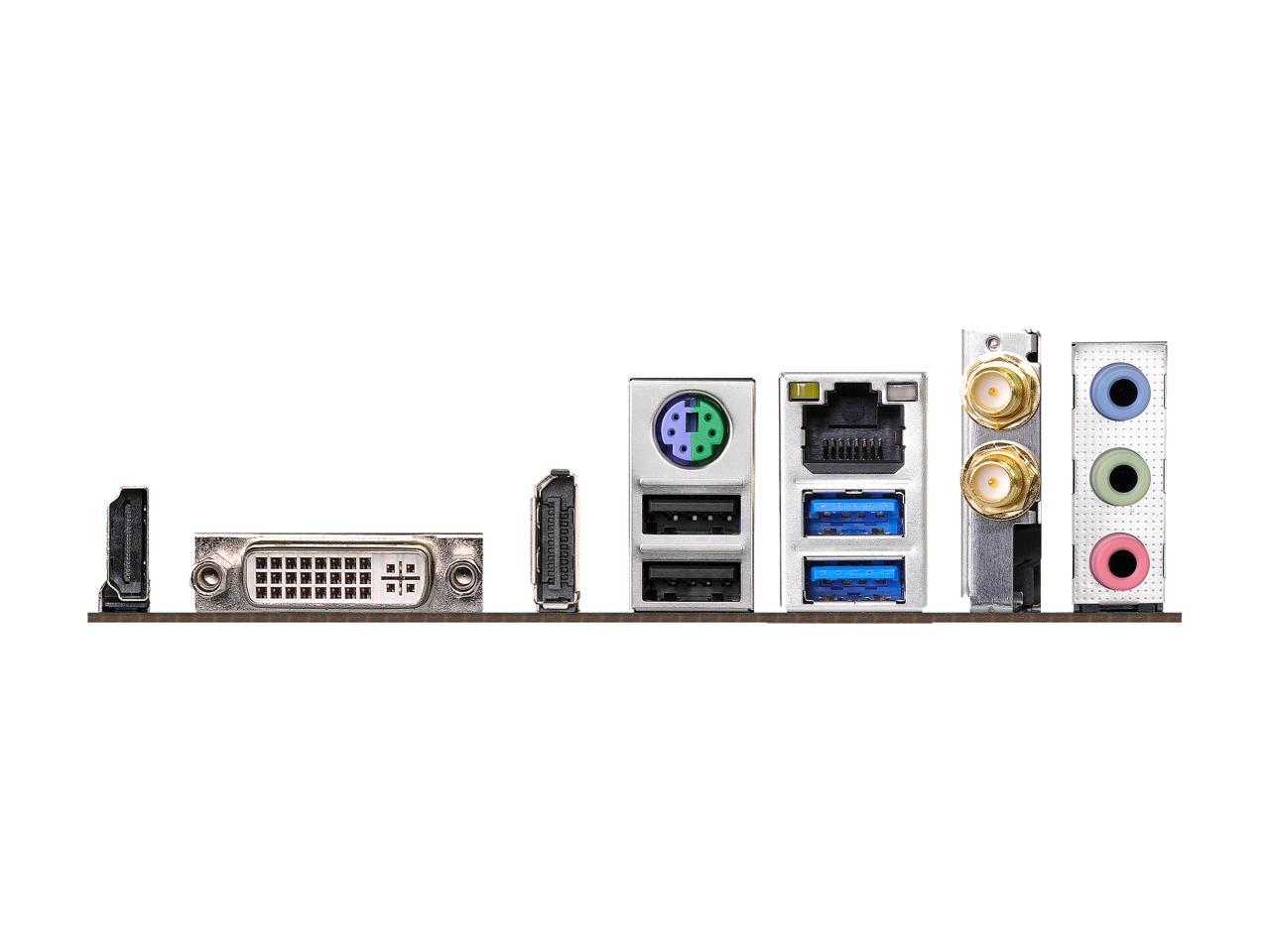 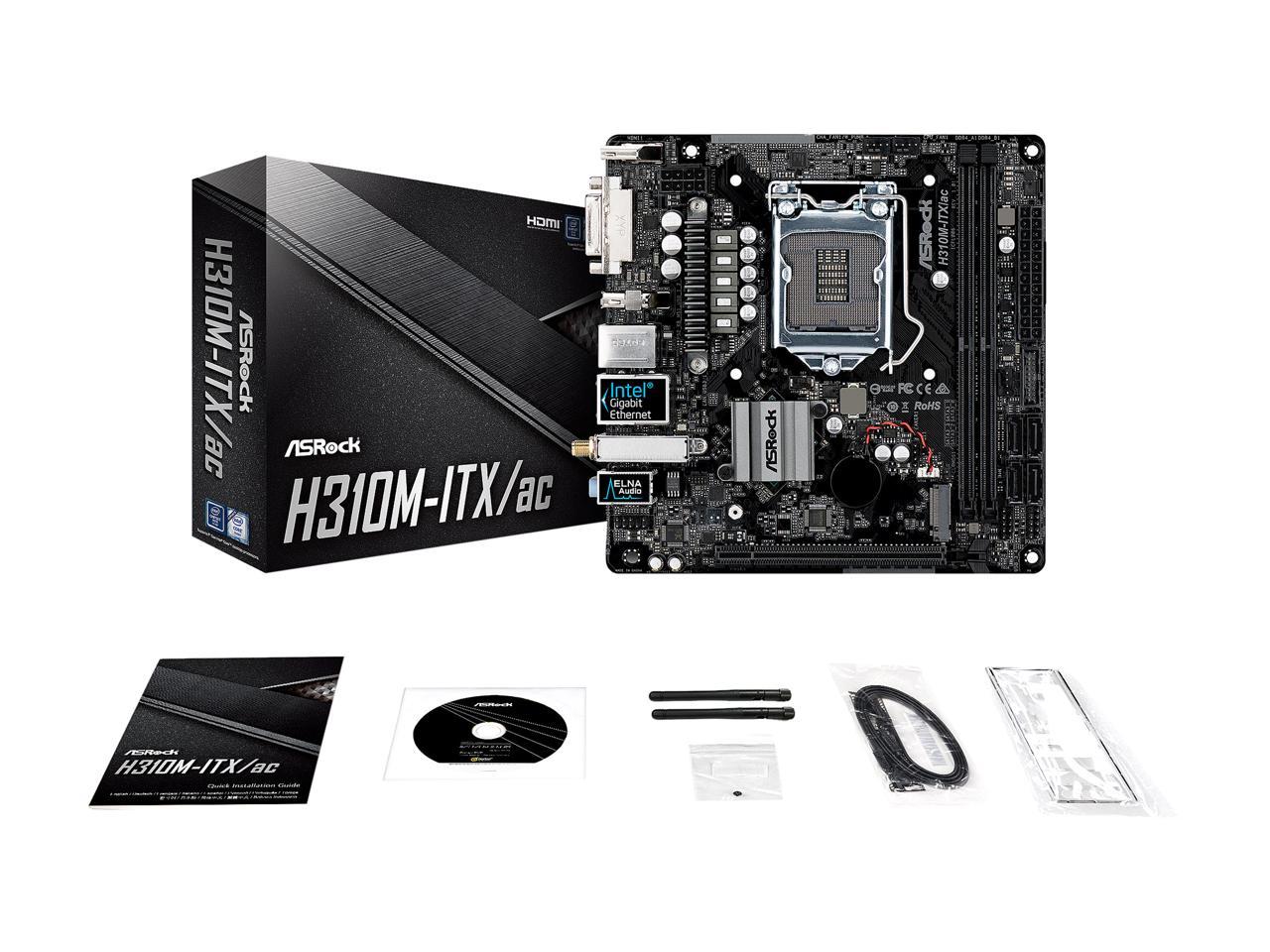 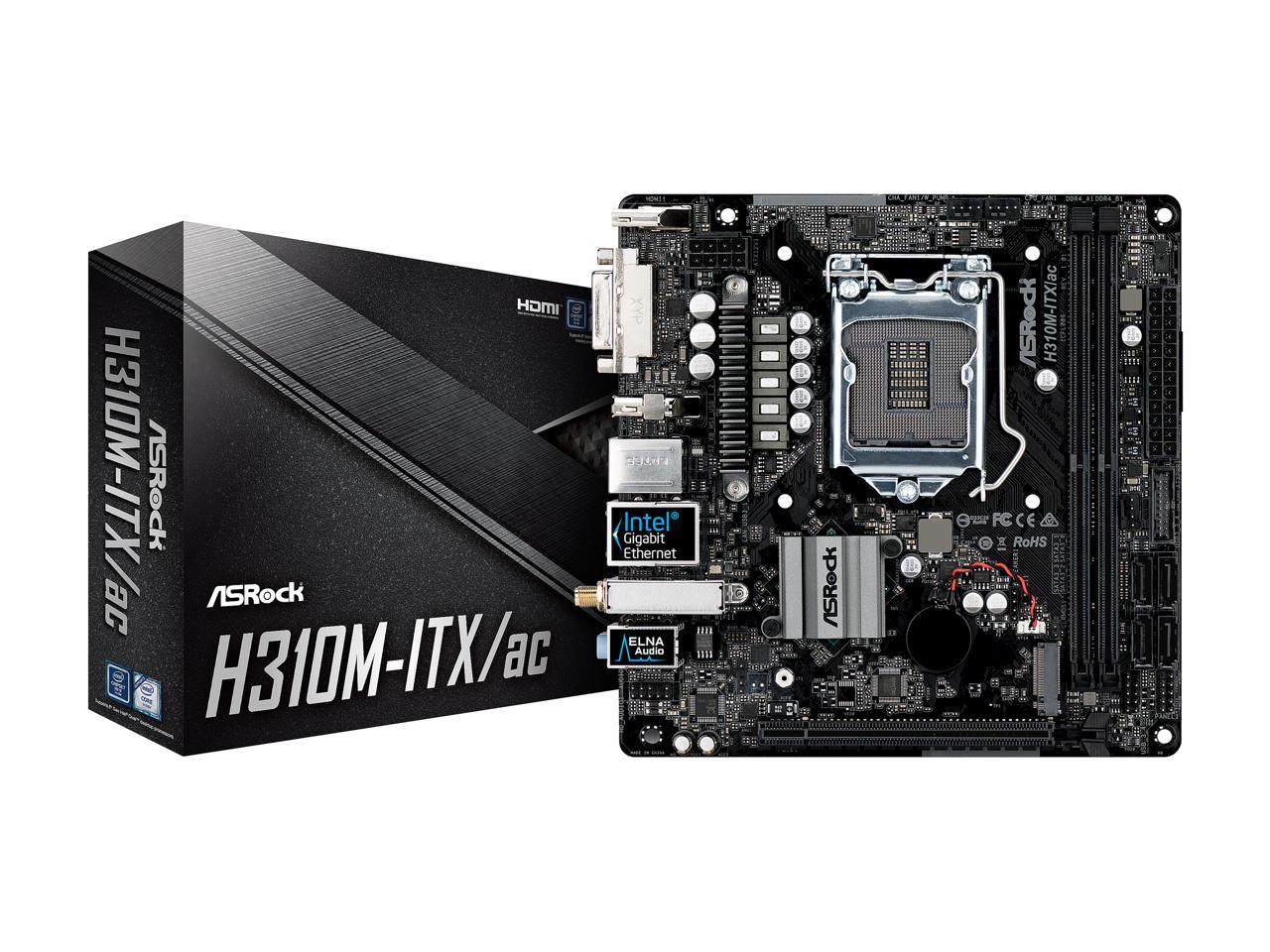 This means that the product has been opened, possibly used but is in perfect working condition with no signs of cosmetic or functional defect. Product may includes warranty, and accessories found with the original product. Product may or may not be in the original packaging. Returned items with minor packaging defects fall under this category.
See more "lga 1151 mini itx"
In stock.
Ships from Hong Kong.
Most customers receive within 5-23 days.
Overview
Specs If you're looking for a Mini ITX Intel motherboard to build a powerful compact system, the ASRock H310M-ITX/ac is the best option. Despite its small size, this motherboard comes packed with all the powerful features you'll need, including support for 8th gen Intel Core Processors, one M.2 SSD slot which accepts PCIe Gen2 x4 / SATA 3 M.2 SSD or ASrock U.2 Kit, Intel Gigabit Ethernet, dual-band 802.11ac Wi-Fi and more. The motherboard is built with quality components to ensure reliability and stability while Full Spike Protection helps avoid damage caused by strikes and surges. Enjoy the convenience provided by intuitive A-Tuning software and ASRock Live Update & APP Shop. The PCIe Gen2 x4 interface pushes data transfer speeds up to 20Gb/s. In addition, it also supports SATA 3 6Gb/s M.2 modules, and is compatible with ASRock's U.2 Kit for installing U.2 SSDs. No one has time for weak Wi-Fi signals and sluggish internet! That's why this motherboard comes with an 802.11ac Wi-Fi (2.4G/5G) module that supports wireless networks and Bluetooth v4.0. Dual-Stack MOSFET (DSM) is another innovative MOSFETs design by ASRock. The silicon die area is increased by stacking two dies into one MOSFET. The larger the die area, the lower Rds(on). Compared to traditional discrete MOSFET, DSM with larger die area provides extreme lower Rds(on) 1.2 mO, so the power supply for the CPU Vcore is more efficient. Complete with all three types of most used connectors! Packed with a DisplayPort + DVI-I + HDMI combo. Unlike traditional motherboards that use analog power, this motherboard uses a next-generation digital PWM (Pulse-Width Modulation) design, which provides CPU Vcore voltage more efficiently and smoothly, so that the stability and lifespan of the motherboard is greatly enhanced. Some sensitive digital components on the motherboard are vulnerable to power surges, and the excessive current may cause your system to malfunction immediately. ASRock Full Spike Protection includes various technologies to prevent your motherboard's components from being damaged by these unexpected voltage spikes. Learn more about the ASRock H310M-ITX/ac