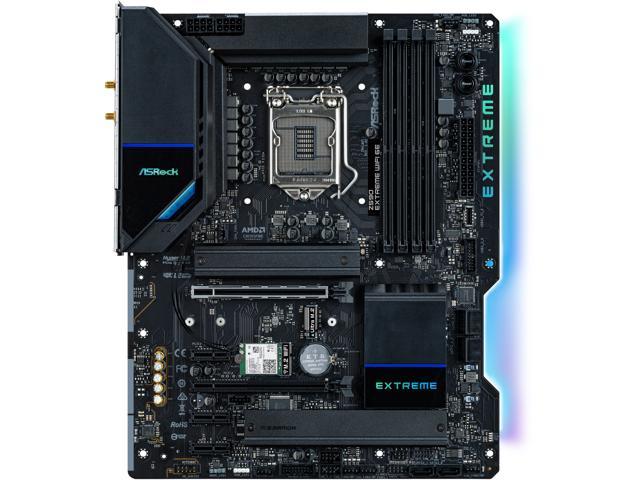 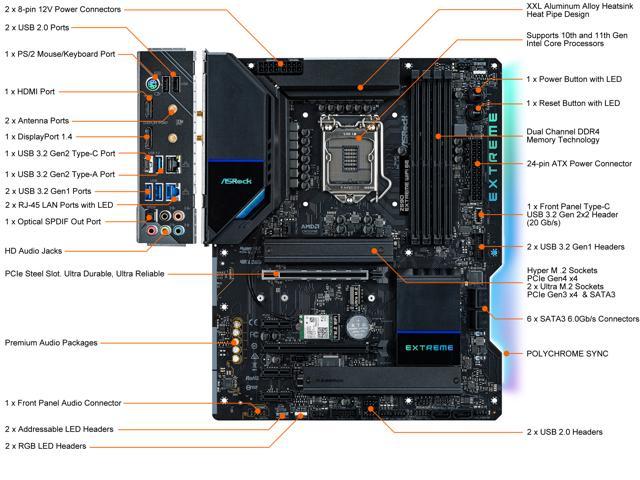 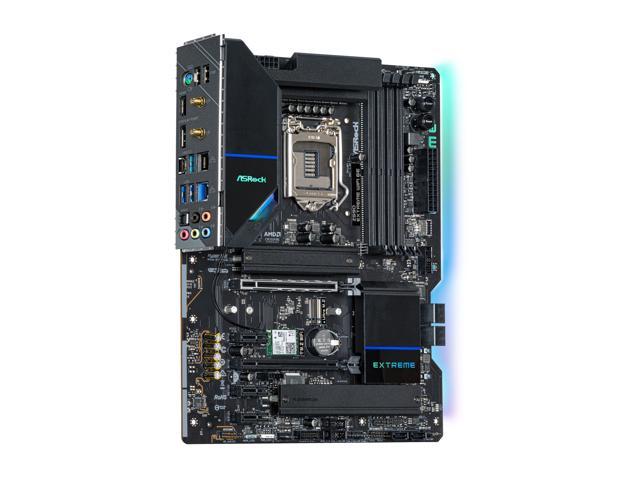 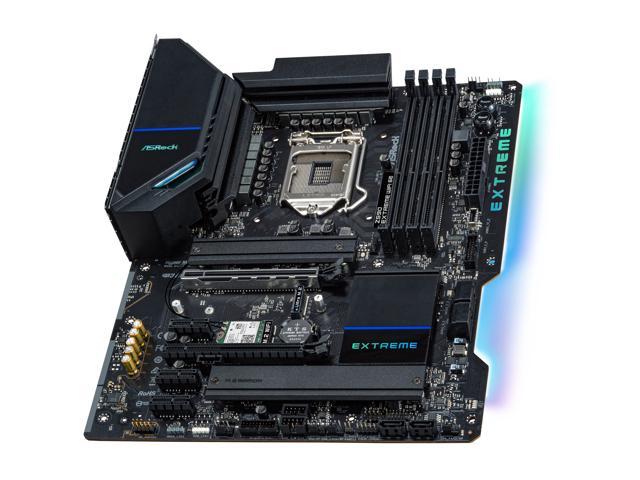 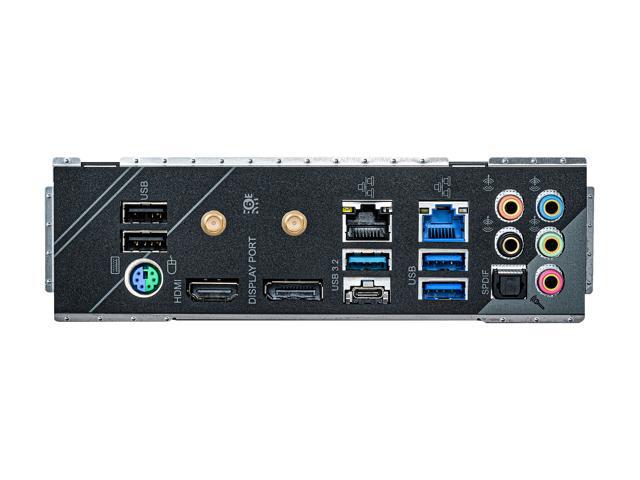 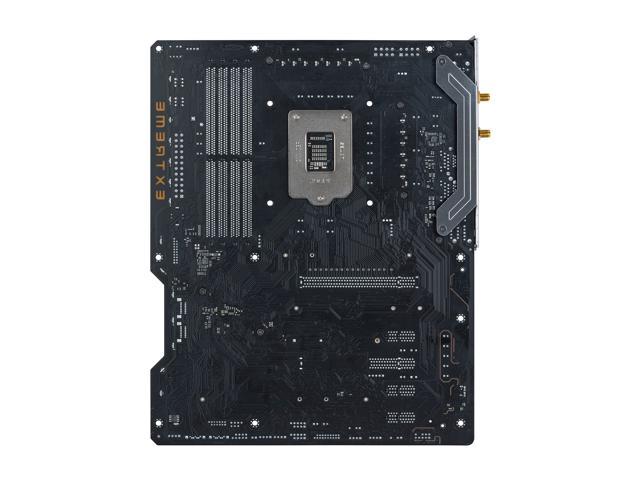 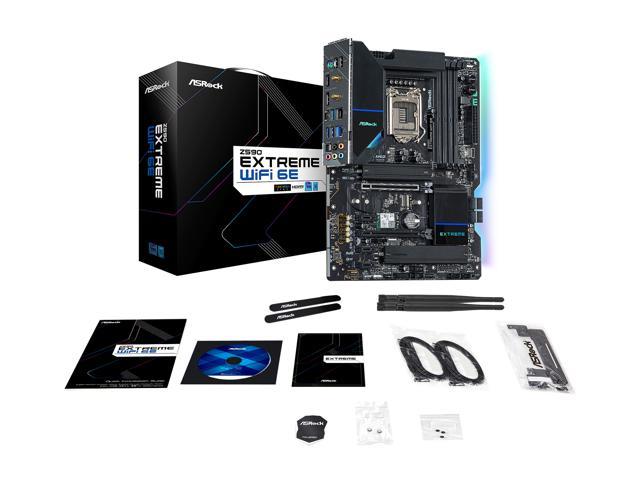 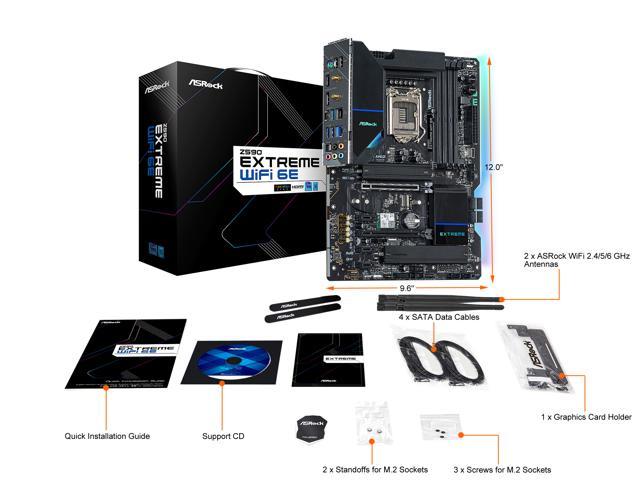 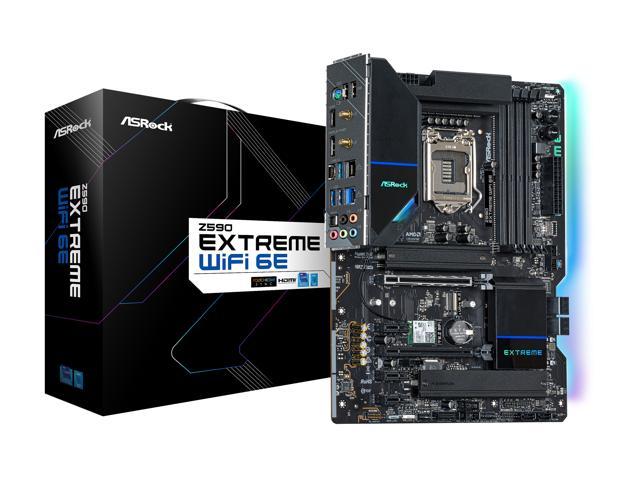 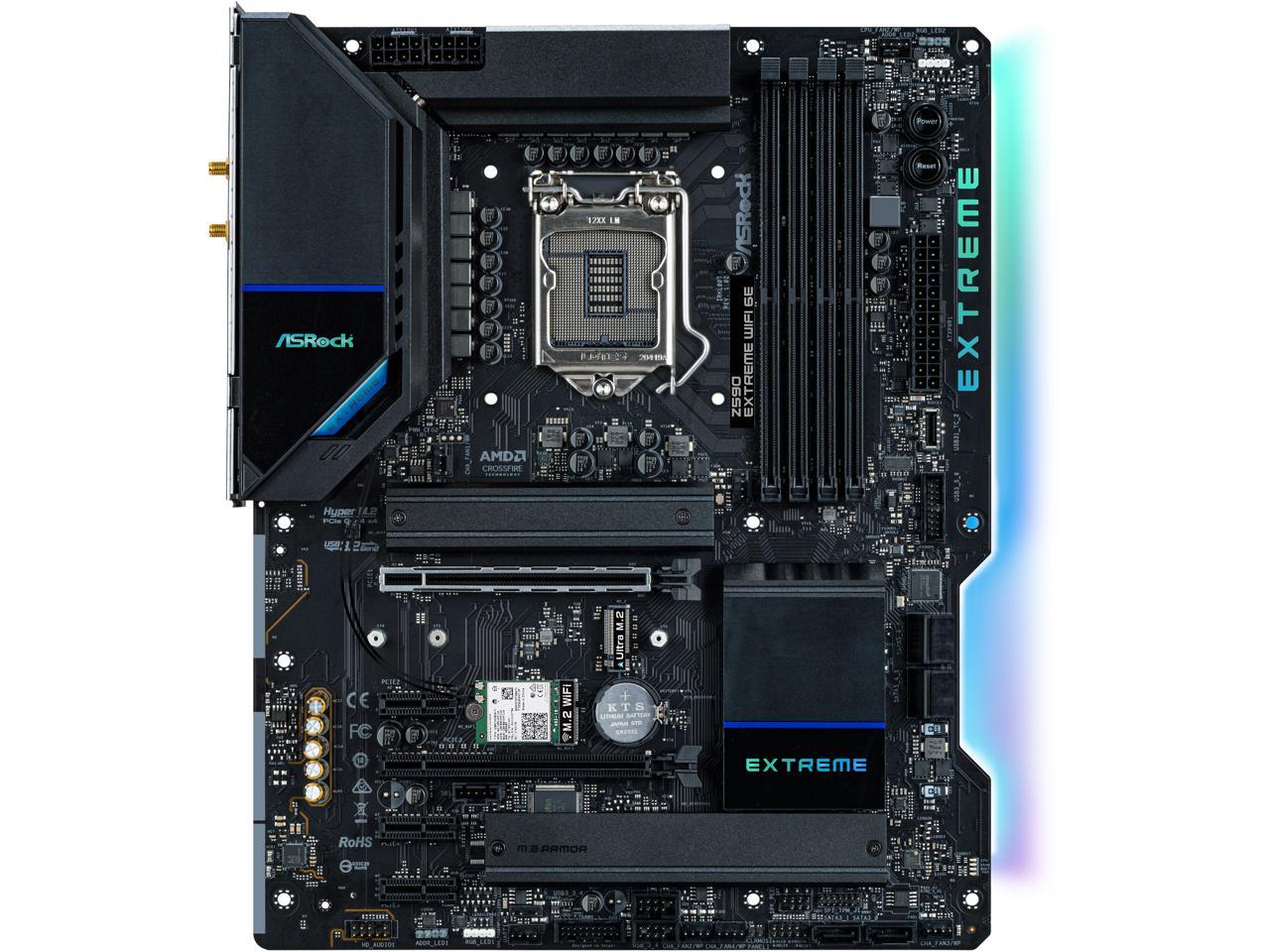 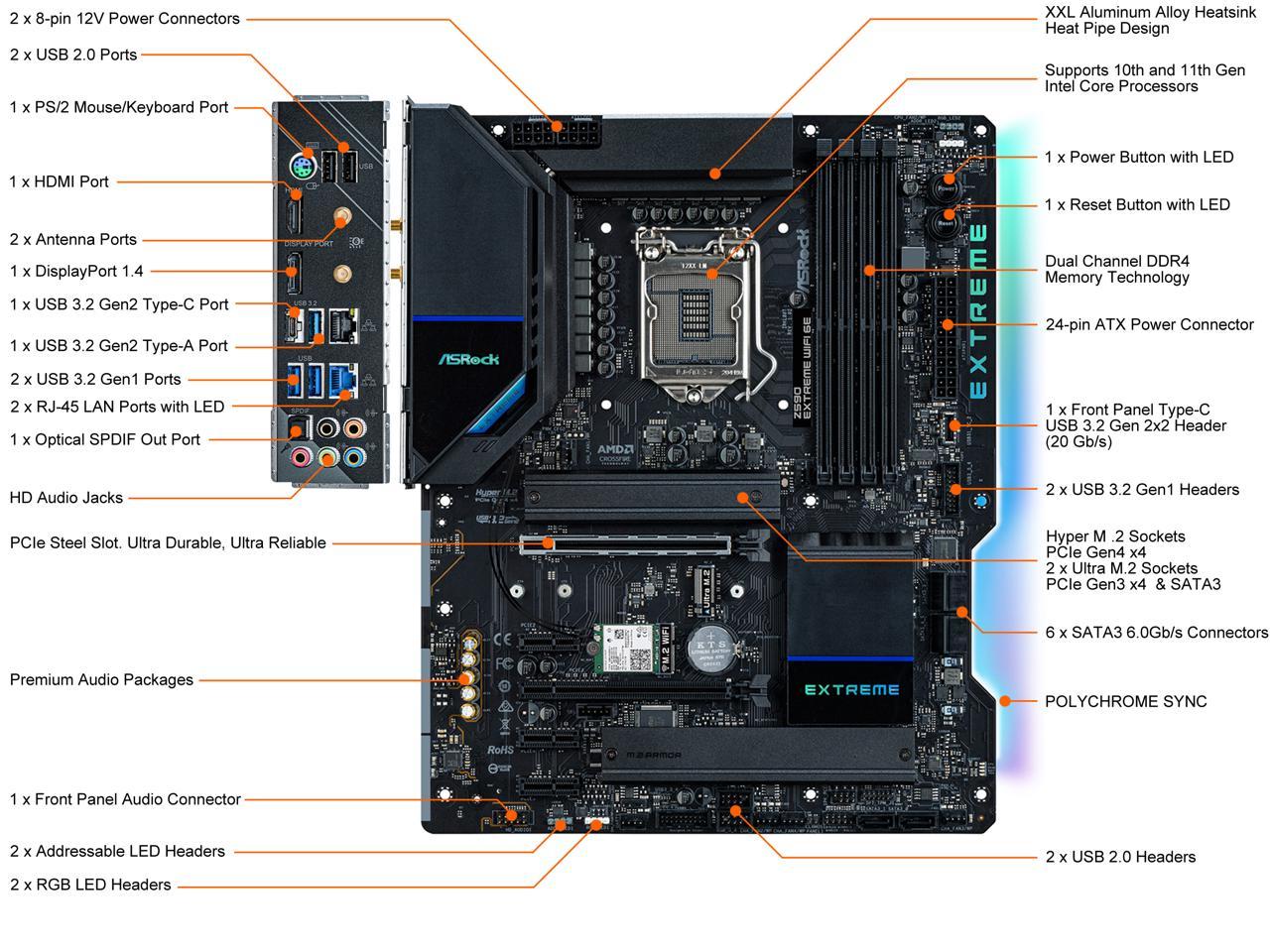 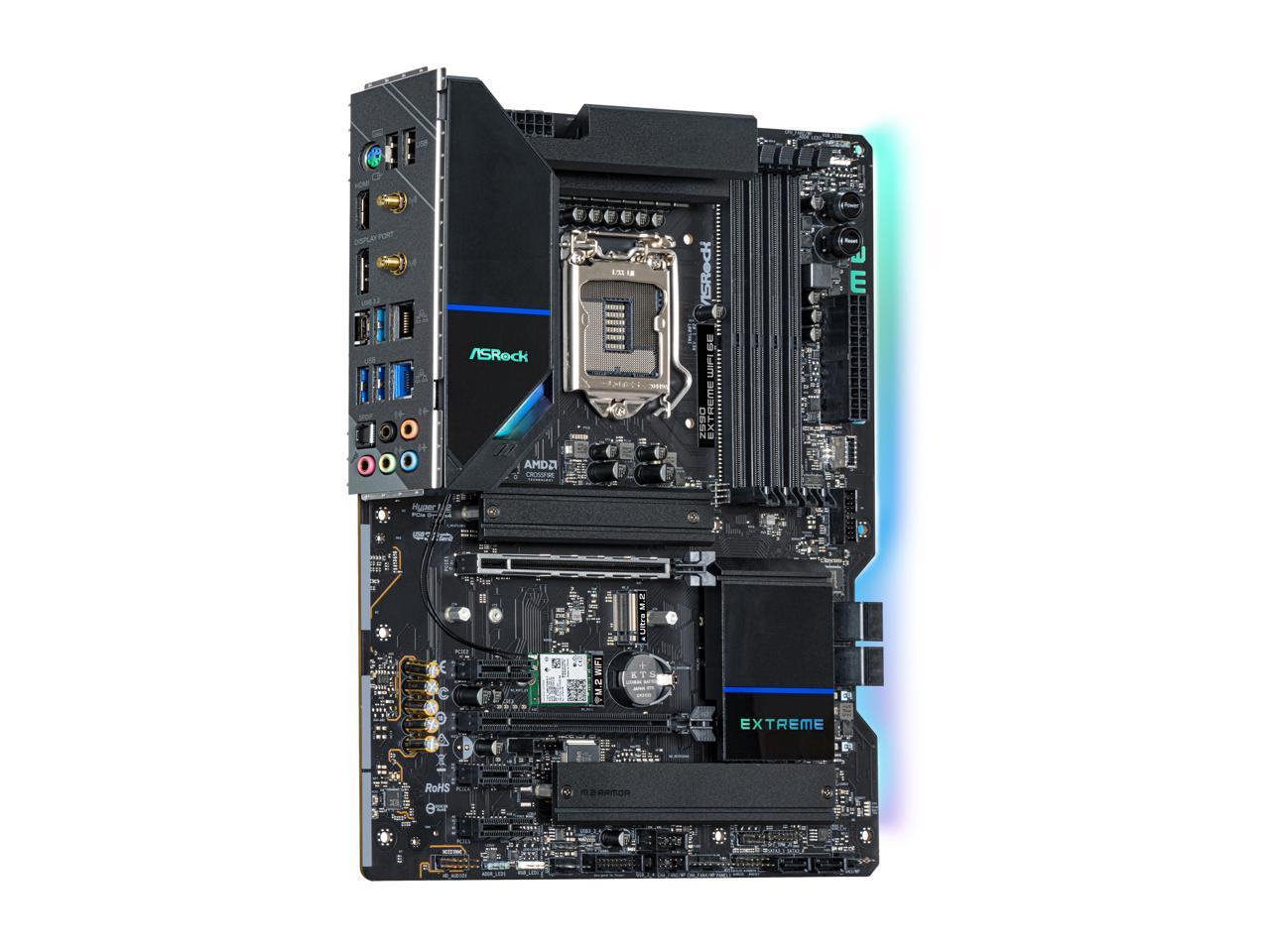 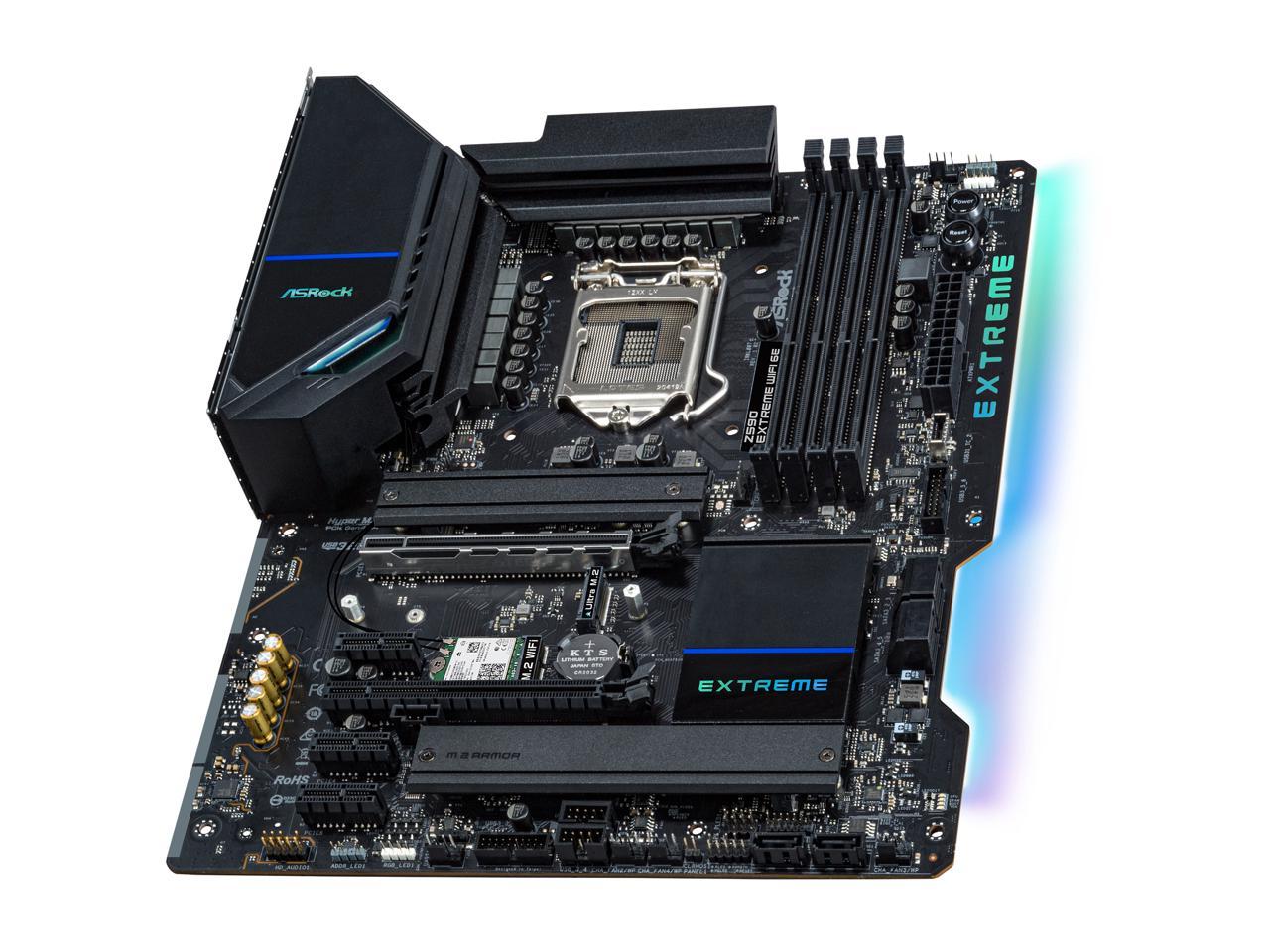 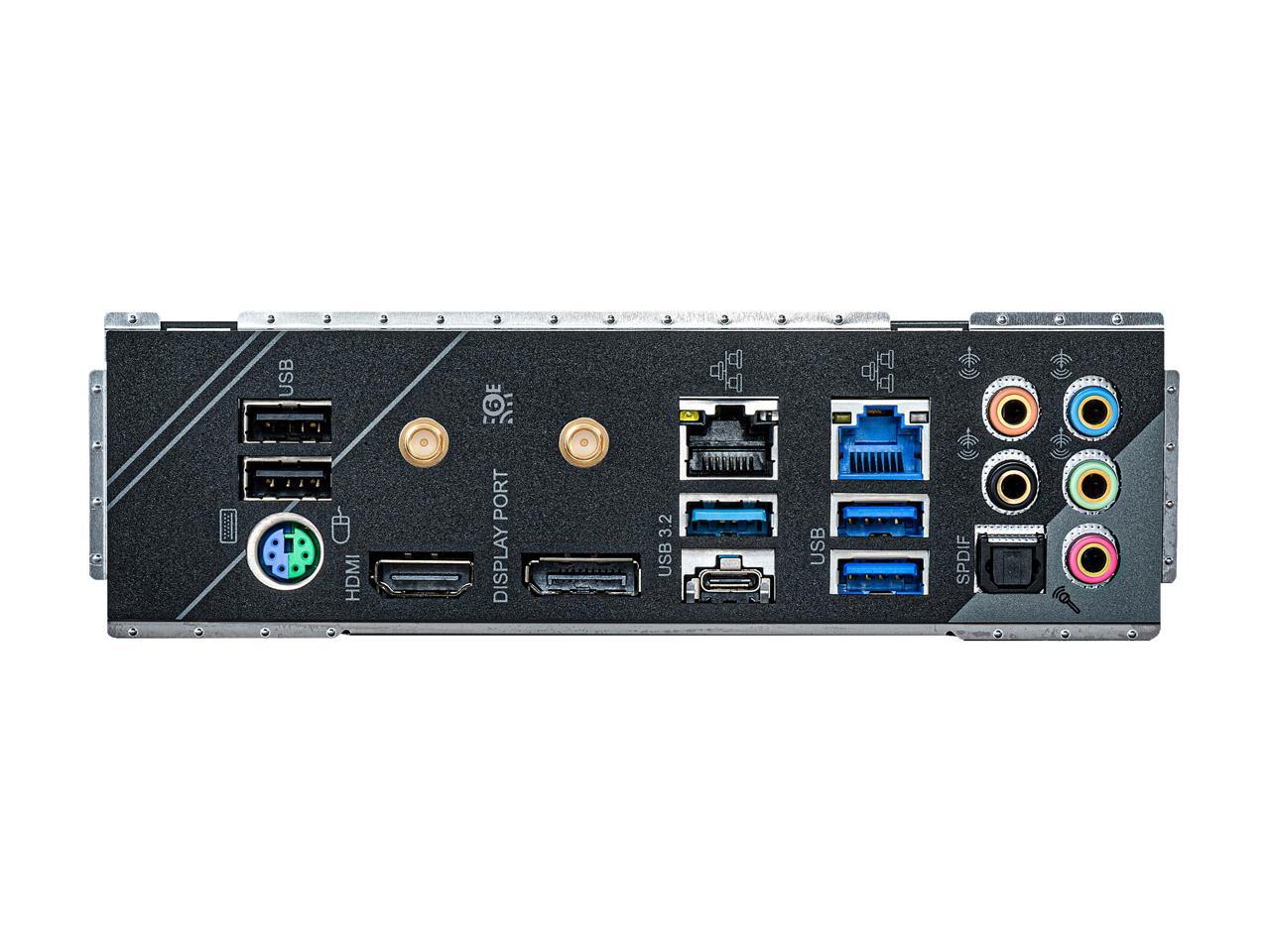 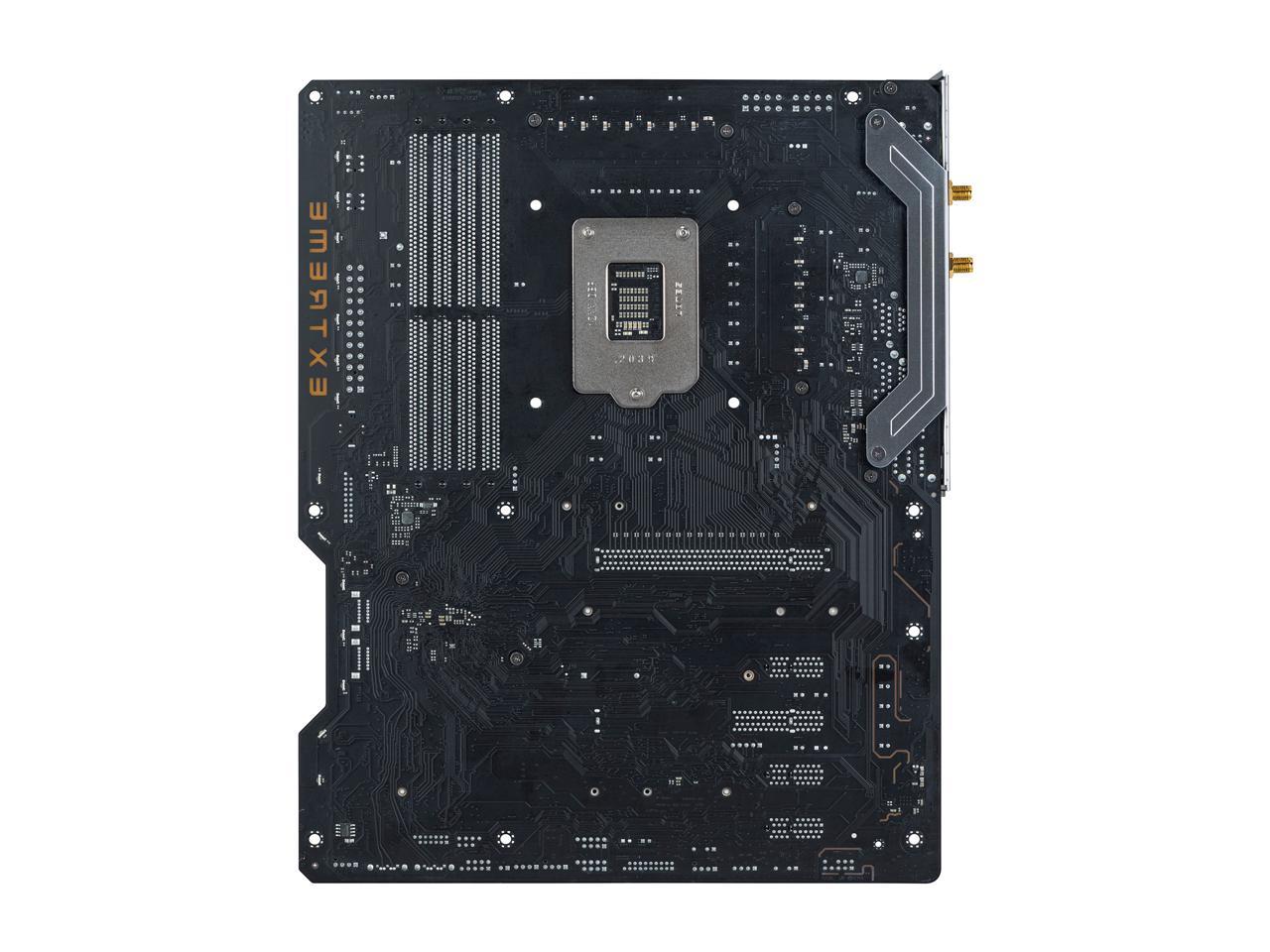 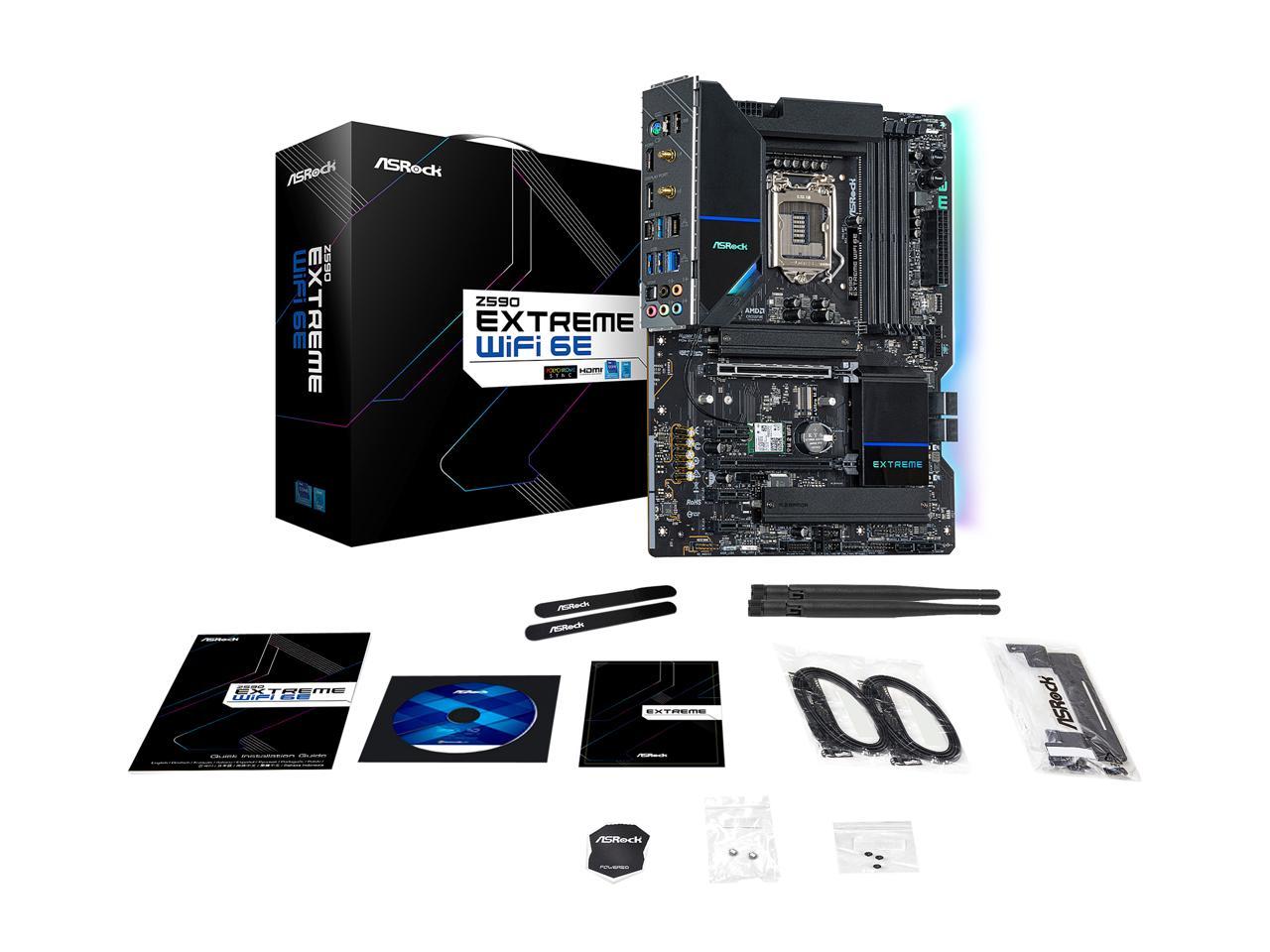 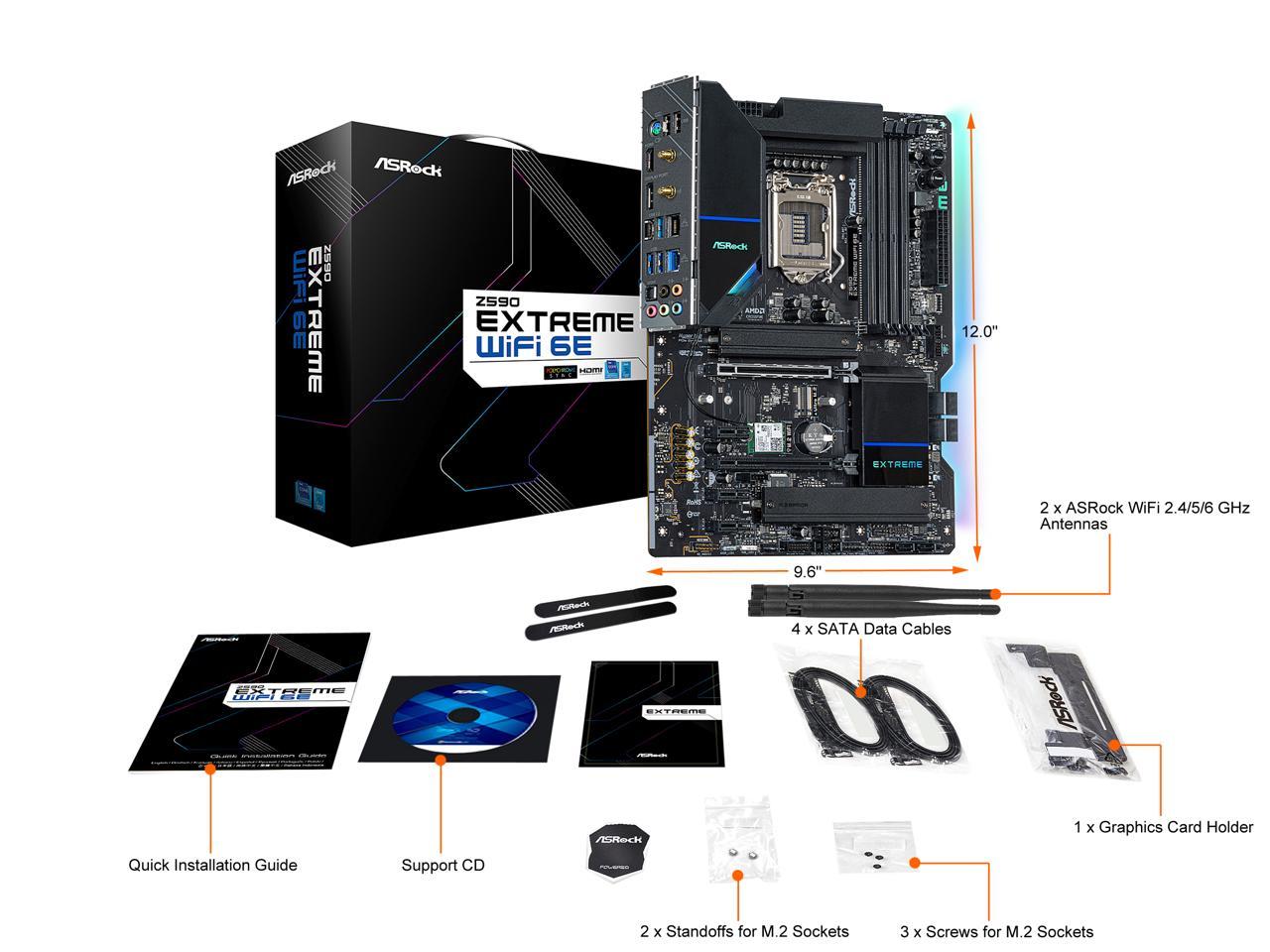 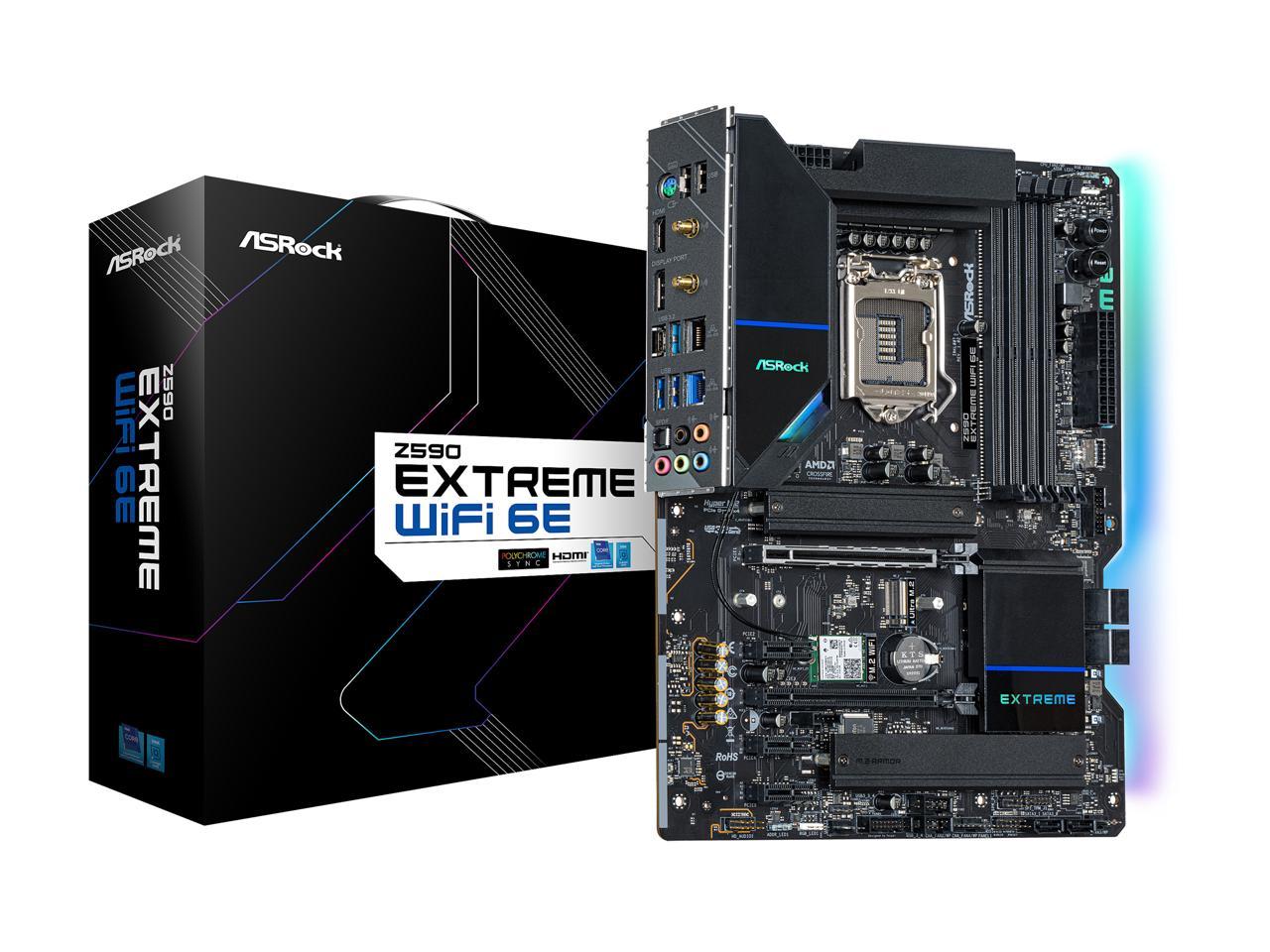 Pros: Future proof with the CPU I used, a 10600KF.Lots of fan power sockets.I like the lighting.Steel on the GPU socket = less gpu sag, plus an extra optional bracket.

Cons: More features that I need, not much of a con!

Overall Review: Got this up and running, decided on this particular model with the discount. I needed to trim a case fan corner for fitment in my case. No other issues. This review for ASRock review rebate program.

3 out of 3 people found this review helpful. Did you?
Anonymous
Ownership: 1 day to 1 week
Verified Owner
Excellent board with great features3/7/2021 3:10:09 PM

Pros: Install was smooth and the power and reset buttons on the board actually already came in handy. USB 3.2, BT 5.2 and 2.5 gb network mean I should not feel like I need to update my board for a long time.

Cons: GPU brace seems a little unneeded. If I wanted a brace I'd prefer one thats not going to be any additional pressure on the motherboard.

Overall Review: Great Board with great features. No issues at all with installation.

Overall Review: Just upgrading my MB and CPU for now, the build quality is great as expected from a ASRock MB. LOVE the simplicity and minimality designs, especially the new GPU holder! Really appreciate the front USB 3.2 Gen2 Type-C port, looking forward to fully utilize its PCI Express 4.0 slot after I upgrade my graphic card and M.2 SSD. So far so good, no issue during and after installation while having great performance.

Pros: -Great value compared to other similarly priced motherboards. - X.M.P. Settings automatically applied on RAM upon first boot to bios. - TPM and secure boot settings are easy to find and enable within BIOS. - Updating BIOS is easy when connected via Ethernet within bios menu.

Overall Review: Great motherboard! Extremely easy to work with and automatically applied XMP settings without a problem. Secure boot and TPM settings were easily accessible and enabled for future windows 11 release. Wifi 6 and Bluetooth works flawlessly when you install the drivers. Due note though that when installing windows for the first time, WiFi/BT card is not detected and could be a small problem for those not having a Ethernet connection readily available. I had to use the included drivers install disk along with a external DVD drive to get everything 100% running.

Pros: You gotta love motherboard works superb with the intel 11th gen i7 11700, works wonders with cpu, if you get that black screen or no response try using a different display port cable sometimes your monitor can be picky and try a lower ram speed stick and it should get you into a bios screen,

Cons: The only thing about this mobo is that it doesn't read ddr 4400mhz in bios , and I bought that G.Skill royal series 4400mhz to use it but I can't so I put it 4266mhz, it's still fast regardless,

Cons: With the board had more than 6 SATA ports.

Overall Review: Overall I'm happy with my purchase. Used ASRocks for my previous 2 builds so went with them again and no complaints. Solid board and future proofed so this build is solid for years to come.This review for ASRock review rebate program.

Cons: I have not found any cons as of 6et

Overall Review: This product meets my ideal for a great MB

Cons: Nothing but trouble since I got it in April. Tearing it out this weekend and getting something else.