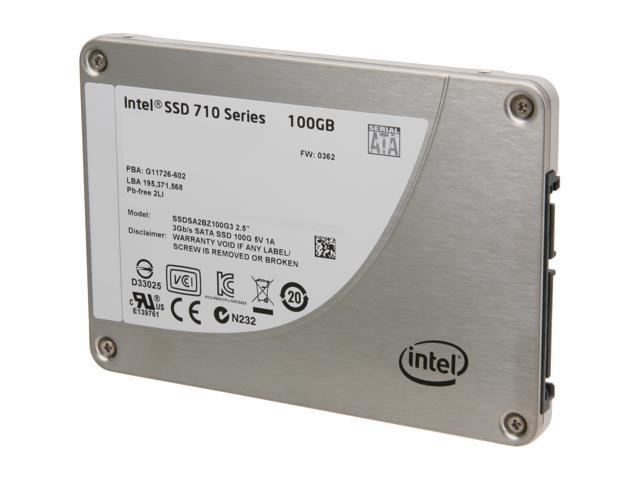 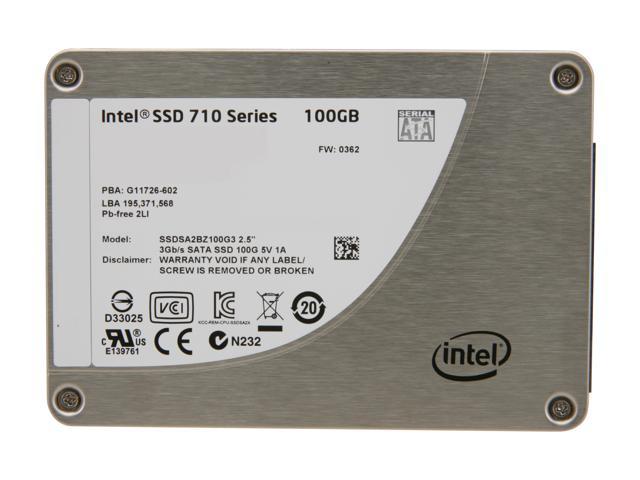 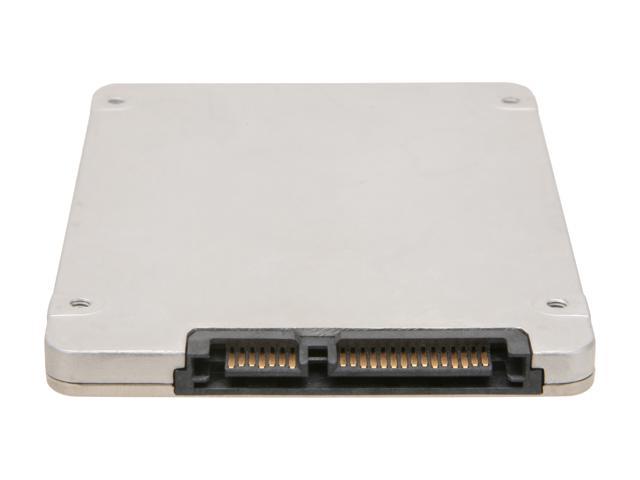 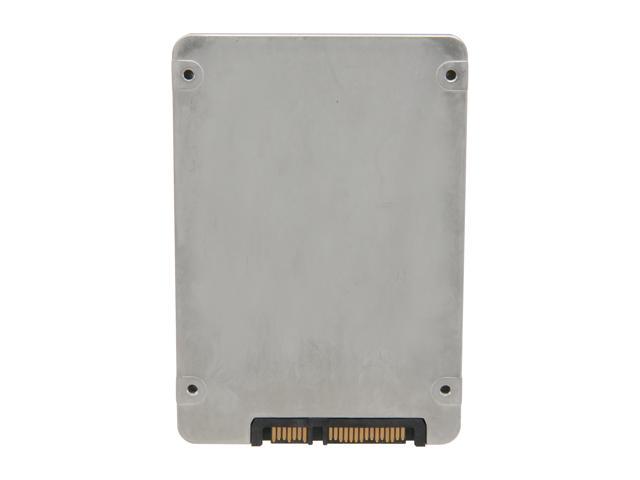 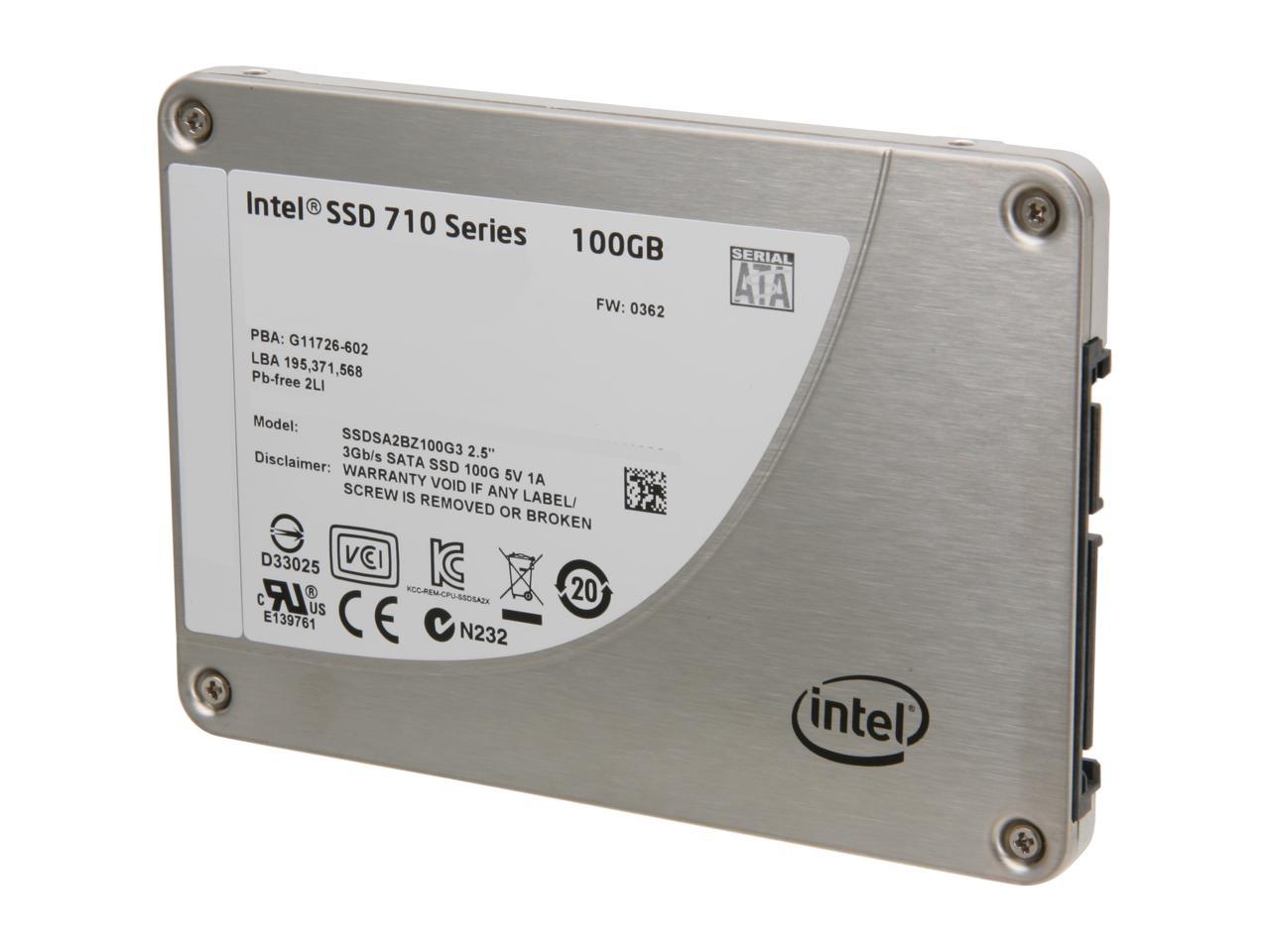 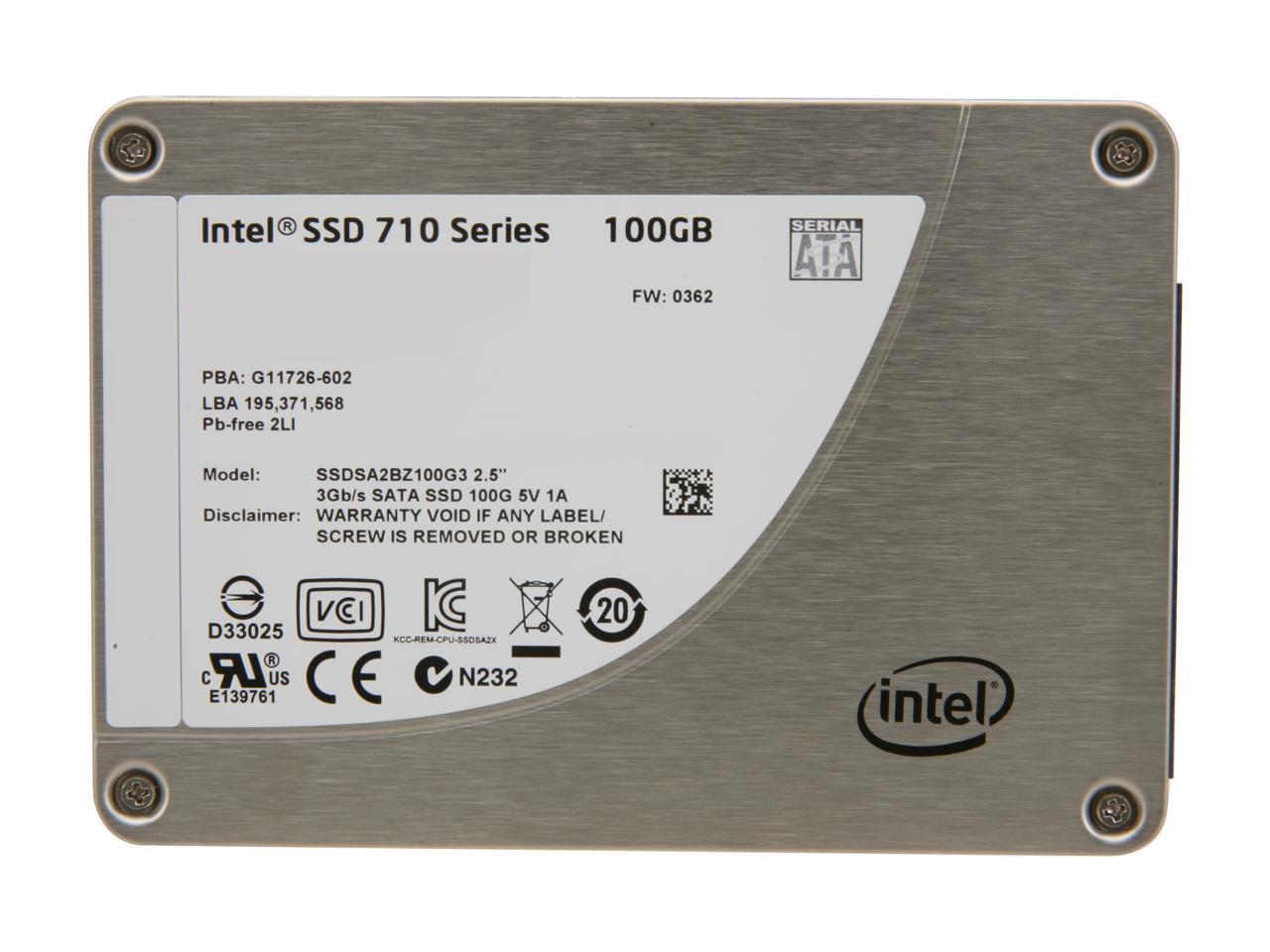 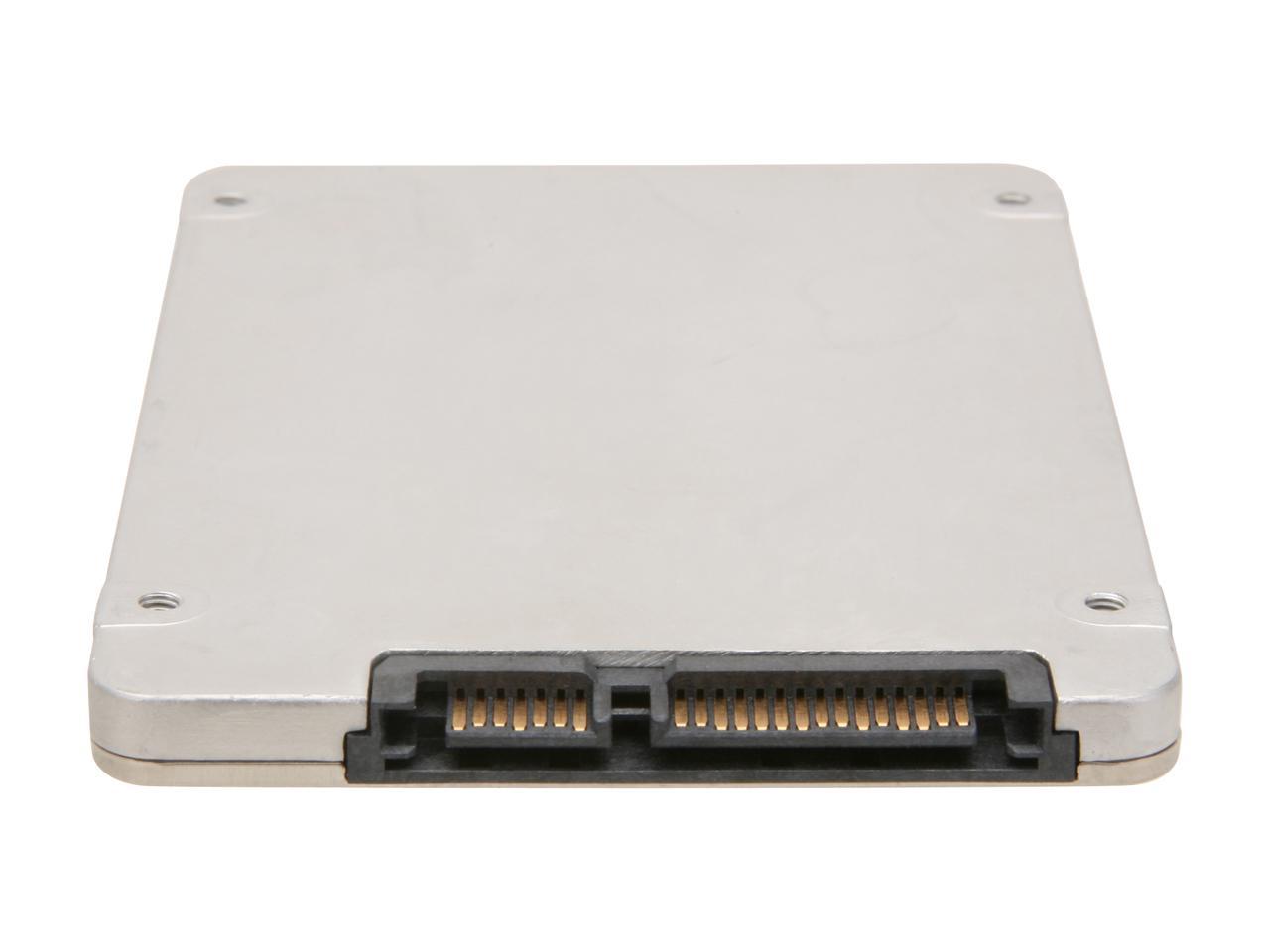 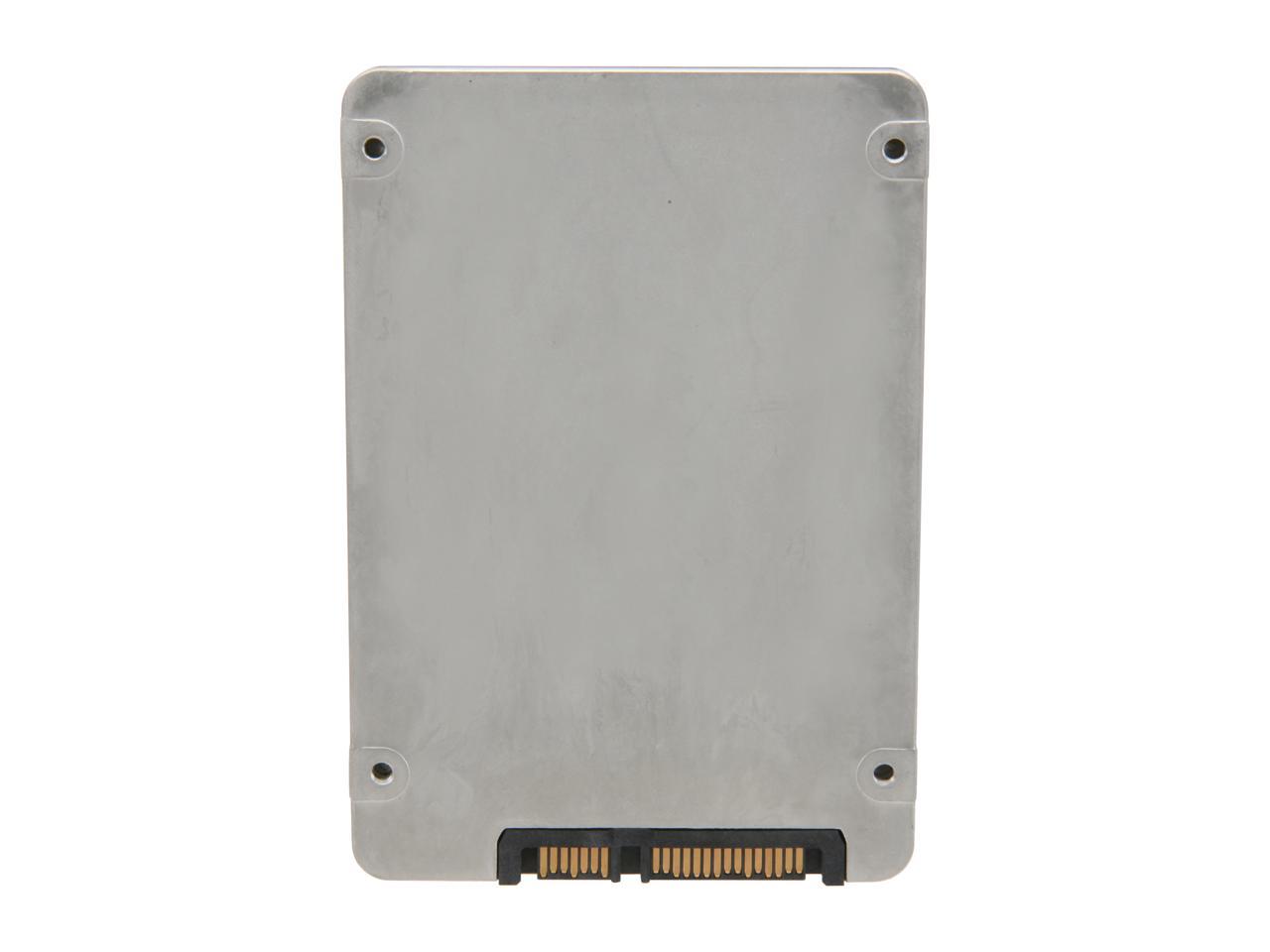 Learn more about the Intel SSDSA2BZ100G301

Cons: Would be nice if the price were lower. If you need huge storage space (Tb) then these drives are not for you (unless you have infinite budget).

Overall Review: I bought one of these drives the week after they were available and installed it in a test server that has an Opteron 6128 and 64G memory. With the SSD the entire system fits nicely into a 14" deep 1U case and draws between 90 and 140W depending on workload. Performance is excellent : it would take a string of 15K SAS drives with a BBU/WBC controller to achieve similar performance to this tiny drive. We're planning to switch over our production servers to these SSDs once testing is complete.

Pros: Very good ssd. Seeing a consistent 200MB/s read and write throughput at roughly 7,000 io/s on 64k blocks. We are using these drives for MySQL servers which write upwards of 500GB in changes per day. Works well with RAID and LSI FastPath Software.

Cons: Price is still 4x what an high endurance MLC drive is.

Pros: Picked up one of these as a primary OS drive on Win7 64-bit. Granted, the amount of RAM in your setup matters, but this thing is blazing fast!!! It was odd after the OS install, not hearing the "clicks", as with conventional HDs...but that is a good thing. Boot time is fast, and application installs are nearly instantaneous!

Cons: None so far, enable AHCI in bios prior to Win7 install, and Trim should take care of the rest.

Overall Review: First use of SSD, and will never go back. Currently only using SSD on primary OS drive. Perhaps as this technology develops, it will be cheaper to go full SSD, even for storage! I upgraded from a WD Raptor (10K spindle speed drive)...does not even come close to this drive!