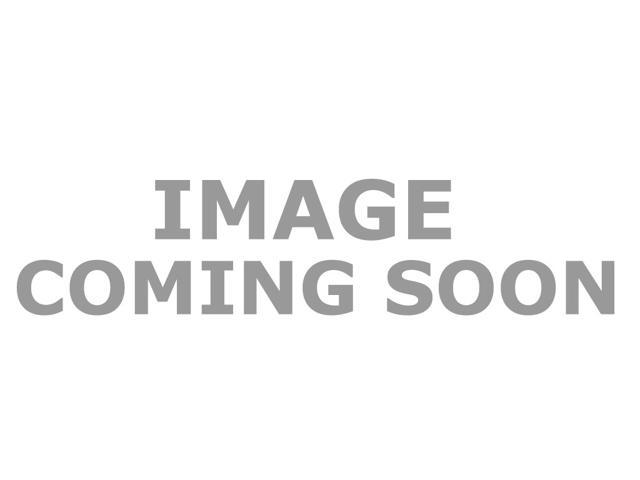 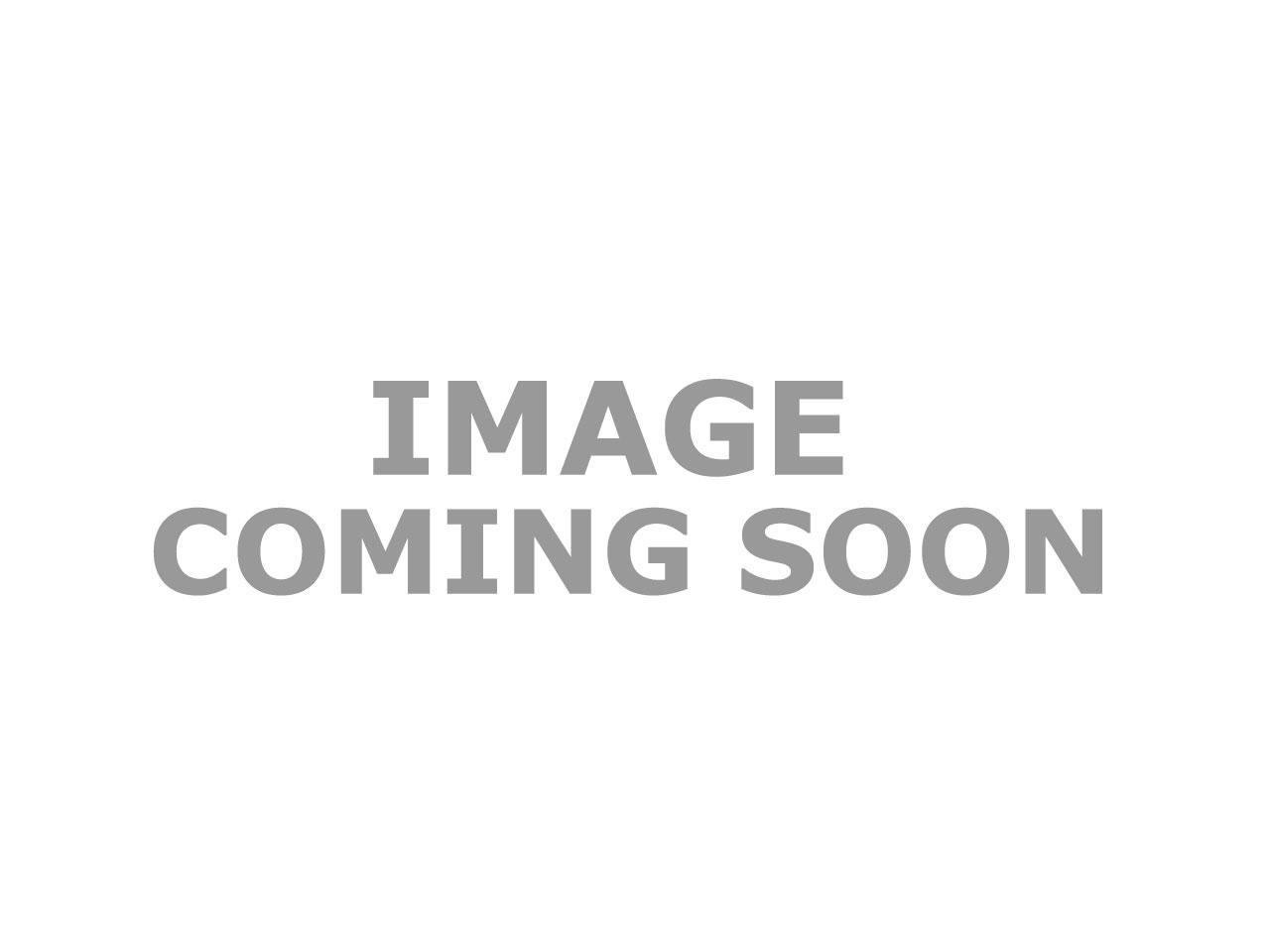 This means the product was tested and repaired as required to meet the standards of the refurbisher, which may or may not be the original manufacturer. Any exceptions to the condition of the item outside the manufacturer’s information should be provided in the listing, up to and including warranty details.
(6) Write a Review
OUT OF STOCK.
Specs
Reviews

Pros: When compared to other Netbooks, this model has a much nicer screen. Its not only higher resolution (1366*768 vs. 1024*600), but also larger (11.6" vs. 10.1"), and I like the matte finish on the screen, because it makes it easier for me to see in different lights. The CPU isn't an Atom. Thats not saying that Atoms are horrid CPUs, but this gives a subjectively faster experience. AMD-V is also enabled which means XP Mode is accelerated in hardware. The GPU (Video Card) is really what sold me on this over more conventional NetBook configurations. It is a Radeon HD 3200 IGP, which means it has 40 Shaders (8*5) and has the UVD decoder built in. The UVD is really the important part to me: It allows for the playback of high compression Video Codecs without taxing the CPU, which can lead to longer battery life. The Radeon HD 3200 is also powerful enough to play a few games in between classes that aren't that taxing , such as Portal or Left 4 Dead at low resolutions with descent frame r

Cons: The Bios Options are extremely limited, even for an OEM computer, I think you can choose your boot order, set the time and a password, and choose quick or through boot. I would like to see more flexibility in bios options, but I generally know what I'm doing, and I can understand why manufacturers don't have these options enabled. Also, Some models do ship with the peripherals turned off, so you'll need to turn them on using Fn + F6 for Webcam or + F8 for Wi-Fi, or + F9 for Bluetooth. Triple check this before thinking that your Netbook is defective, as it may save you return shipping costs, as well as a lot of frustration. The Final Con: Bloatware... And theres a lot of it on this computer. I'm planning on just reinstalling windows from a clean image and only putting on what I want.

Overall Review: Scores as follows in Stock trim, with all Bloatware and such installed in WEI: CPU:3.3 Memory: 4.9 Graphics: 3.1 Gaming GFX: 4.7 Hard Disk: 5.6 I plan on adding some more RAM that I have extra to this and doing a clean install of Windows 7, so those numbers should only go up.

Pros: PROS: MATTE 11.6" 1366x768 screen- looks terrific, low glare! Perfect size Nice keyboard No problems with anything Seemed brand new and not "recertified" Windows 7 is 64-bit on my machine (another reviewer said theirs came with 32-bit Windows) No problems playing videos No problems with WiFi yet (other reviewers had issues) No tiny, super fragile AC adaptor connection like Asus has

Cons: Trialware (Office, Norton, etc) to uninstall. Webcam pointed down - so your friends will get to know your chin and shirt. Sticker says 64 bit Windows installed, but actually 32 (not a big deal for netbooks).

Overall Review: Currently 2 of 2 other reviews were negative, so count this review as positive. If you are looking for a good netbook deal, you found it here.

Pros: Never really had a chance to play around with it.

Cons: Wireless Adapter could not find any open networks. Pretty much it was DOA for myself and like the last guy said.

Overall Review: I don't think MSI is a bad company but this does leave a poor taste in my mouth. I guess this should be the last time I buy anything recertified.

Manufacturer Response:
Dear Valued MSI Customer, We would like to apologize for the issue you have experienced with this particular netbook. Please email me directly via usersupport2@msicomputer.com your netbook's serial number and your complete contact information, subject heading "EAHU230". I would like to help you get this resolved. Best Regards, User Support MSI Product Support
Matthew C.
Ownership: 1 day to 1 week
Verified Owner
garbage1/11/2011 7:38:06 PM

Pros: faster than acer one

Cons: cam points way off, and wifi went out after 1 day. wifi will not turn on at all. no power to it. Ill be calling newegg.

Manufacturer Response:
Dear Valued MSI Customer, We would like to apologize for the issue you have experienced with this particular netbook. Please email me directly via usersupport2@msicomputer.com your netbook's serial number and your complete contact information, subject heading "EAHU230". I would like to help you get this resolved. Best Regards, User Support MSI Product Support
Michael H.
Ownership: 1 week to 1 month
MSI Wind Review4/7/2011 6:51:55 PM

Pros: Great machine. Love the specs. Good value for the cost. Took a chance and am not disappointed.