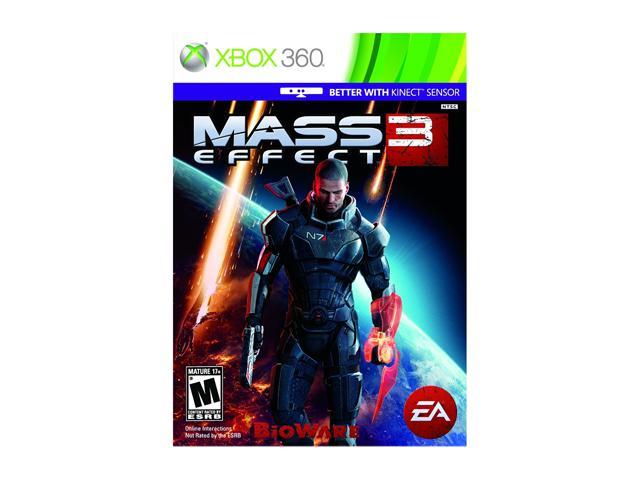 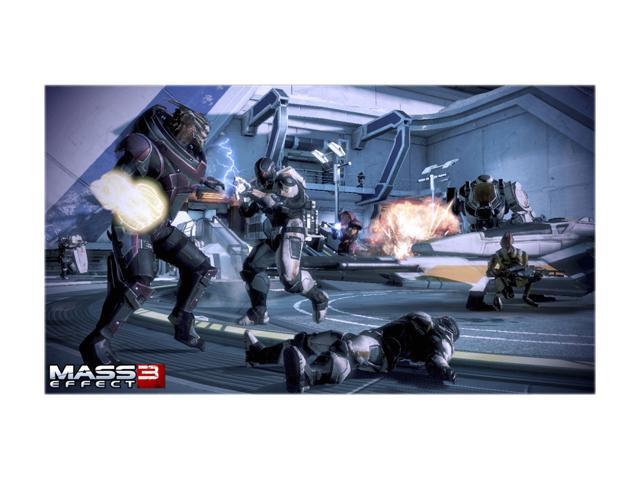 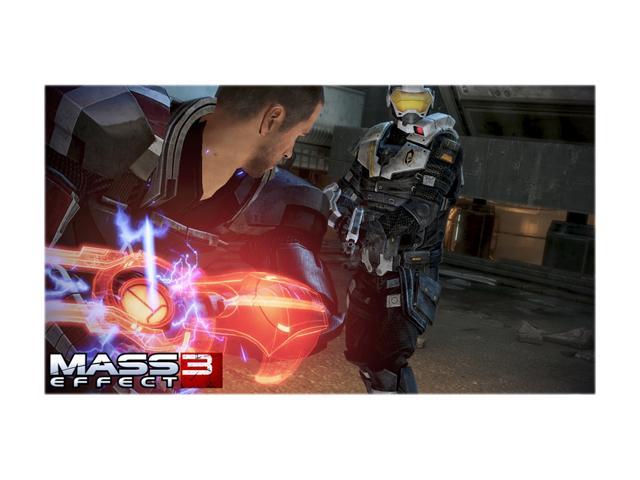 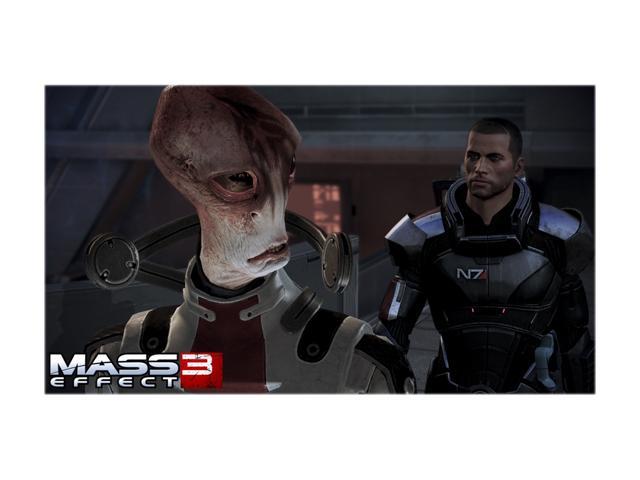 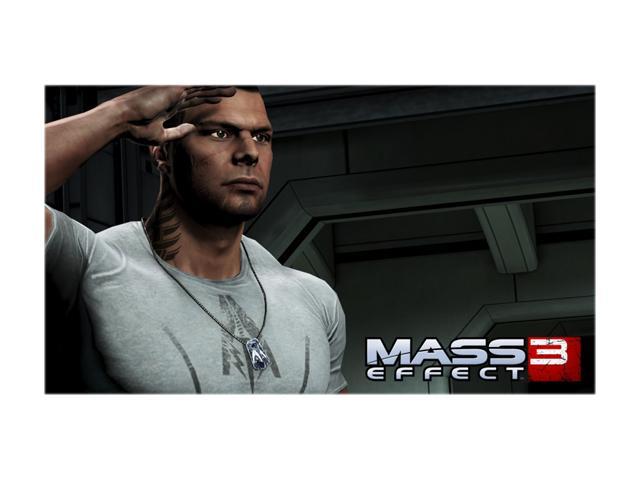 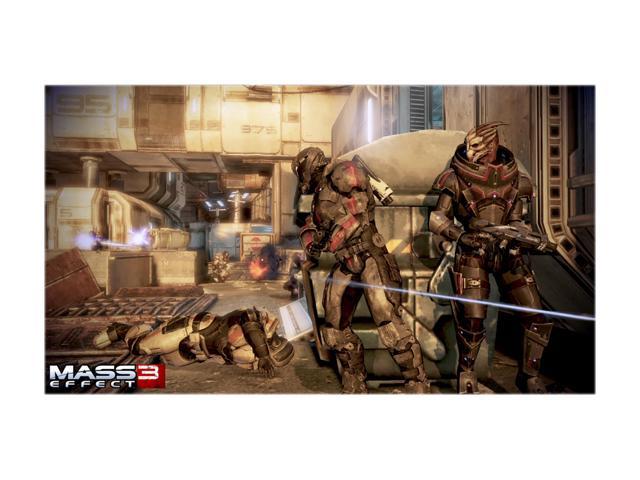 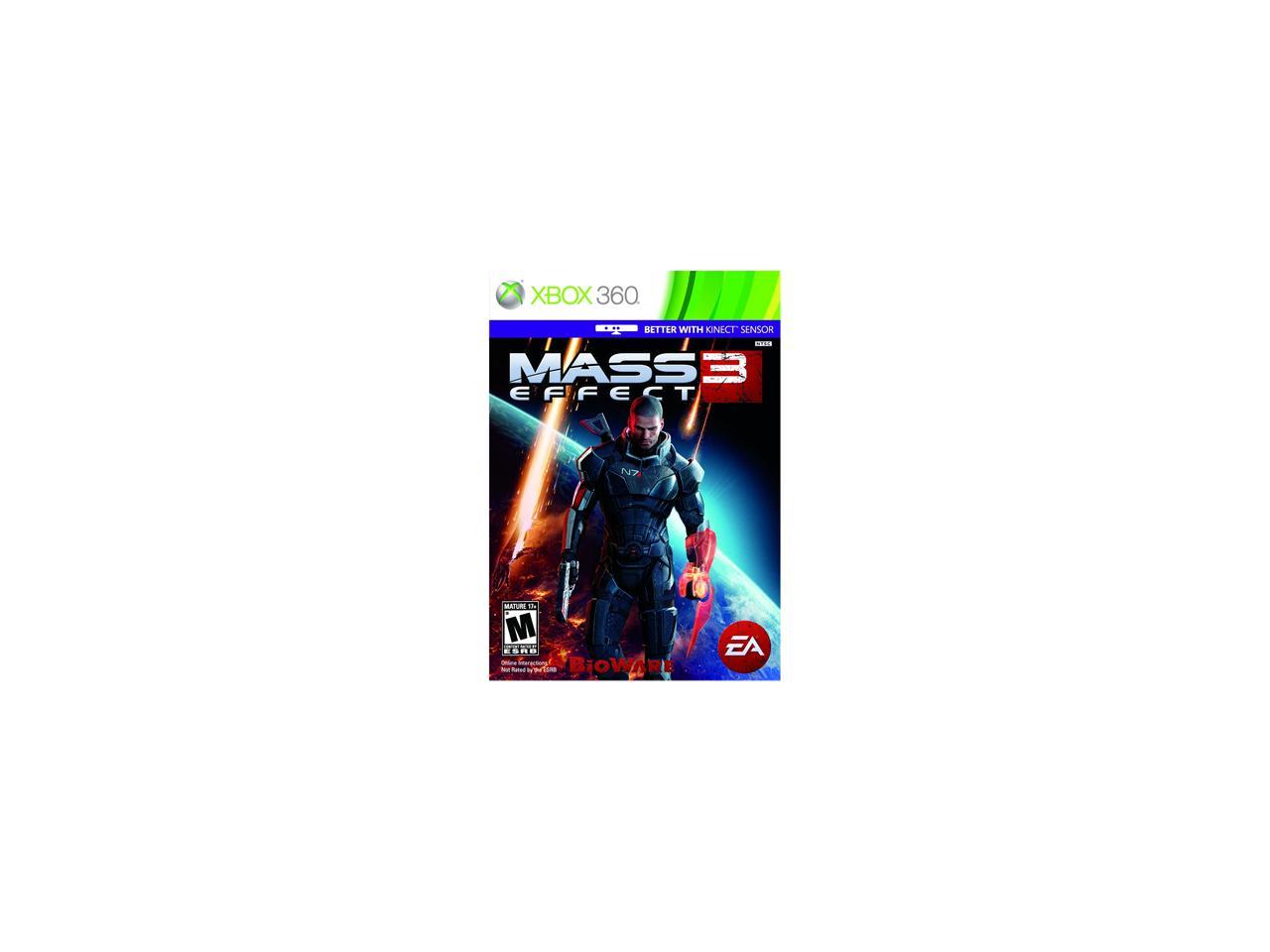 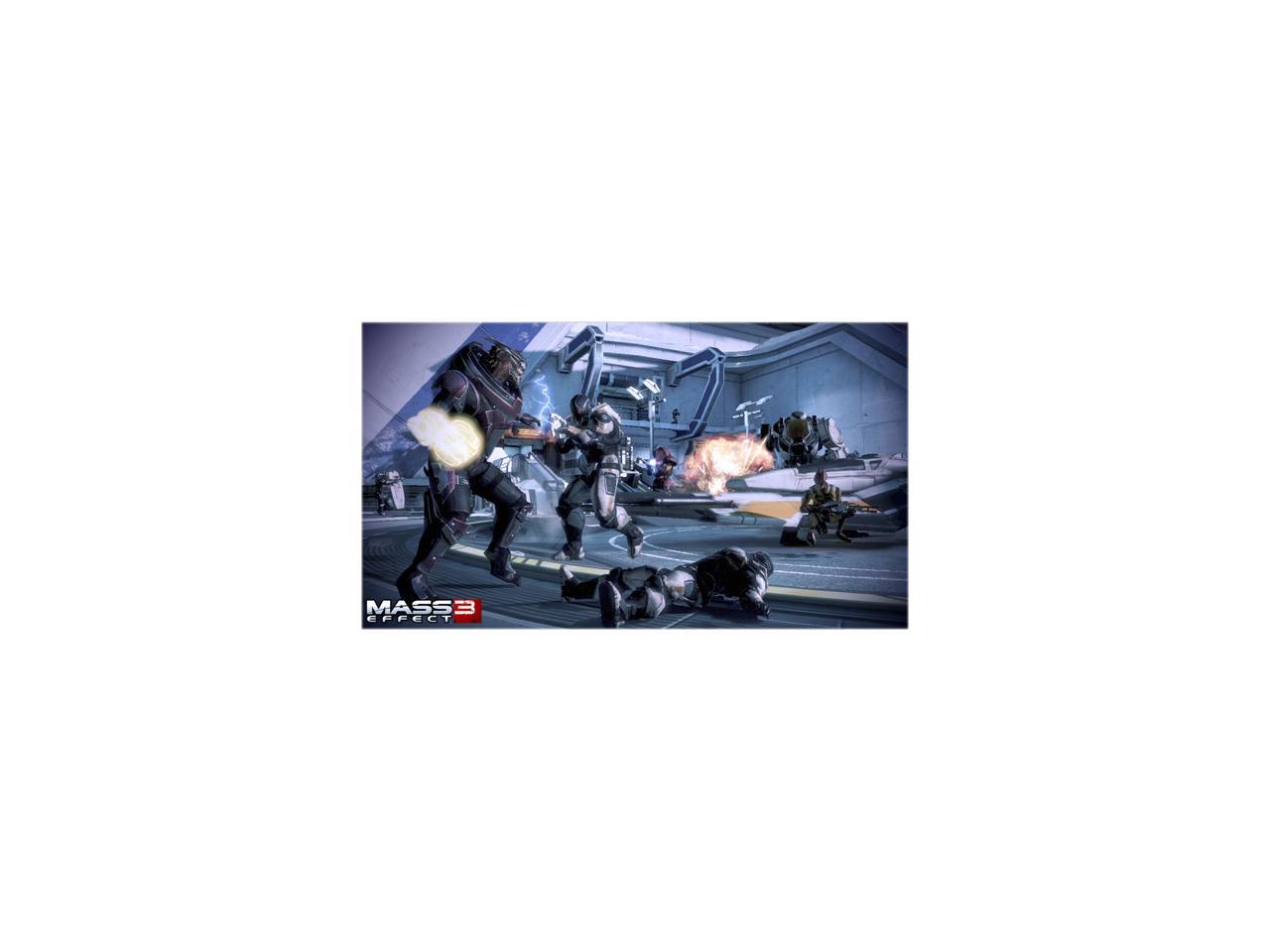 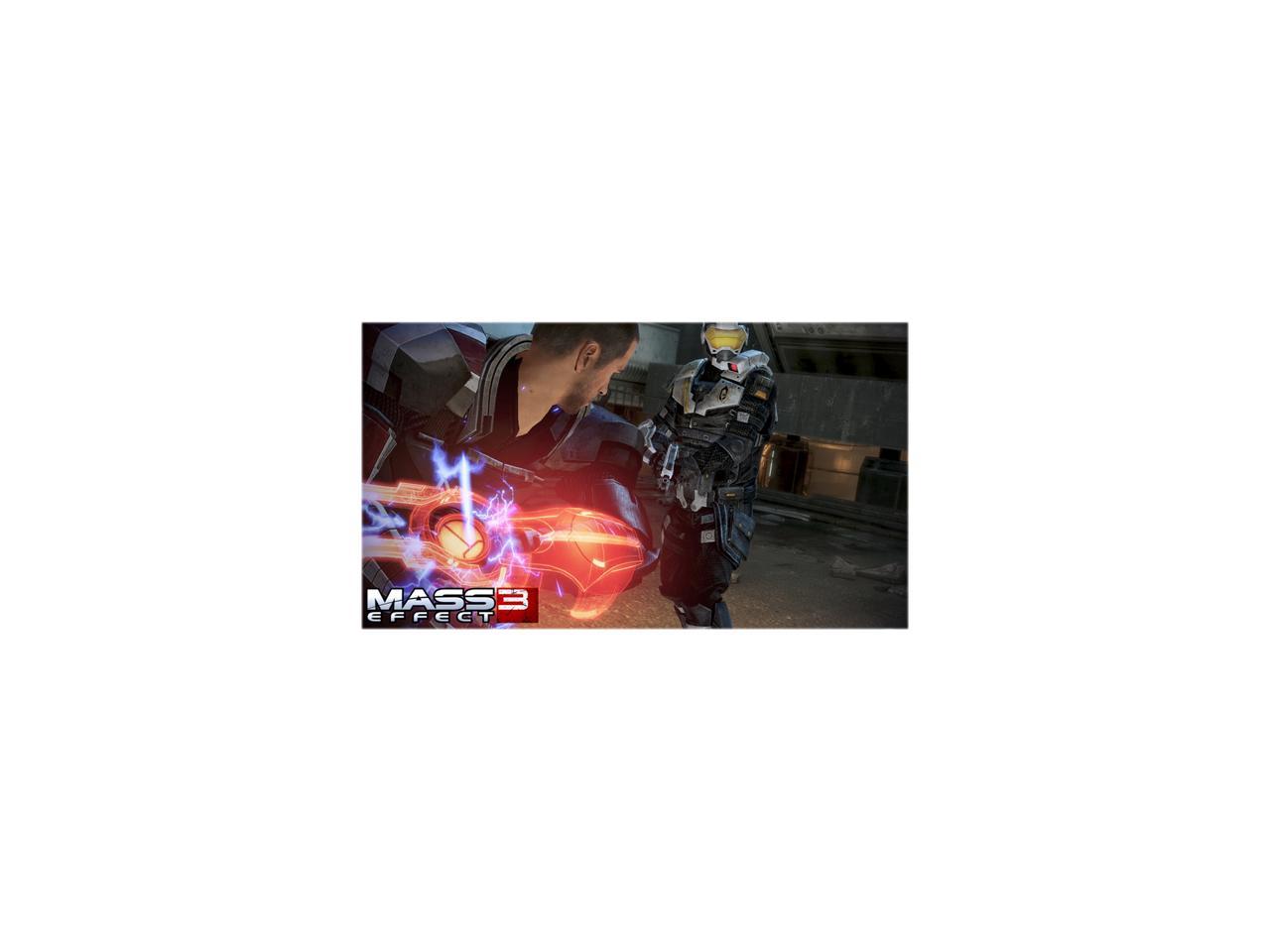 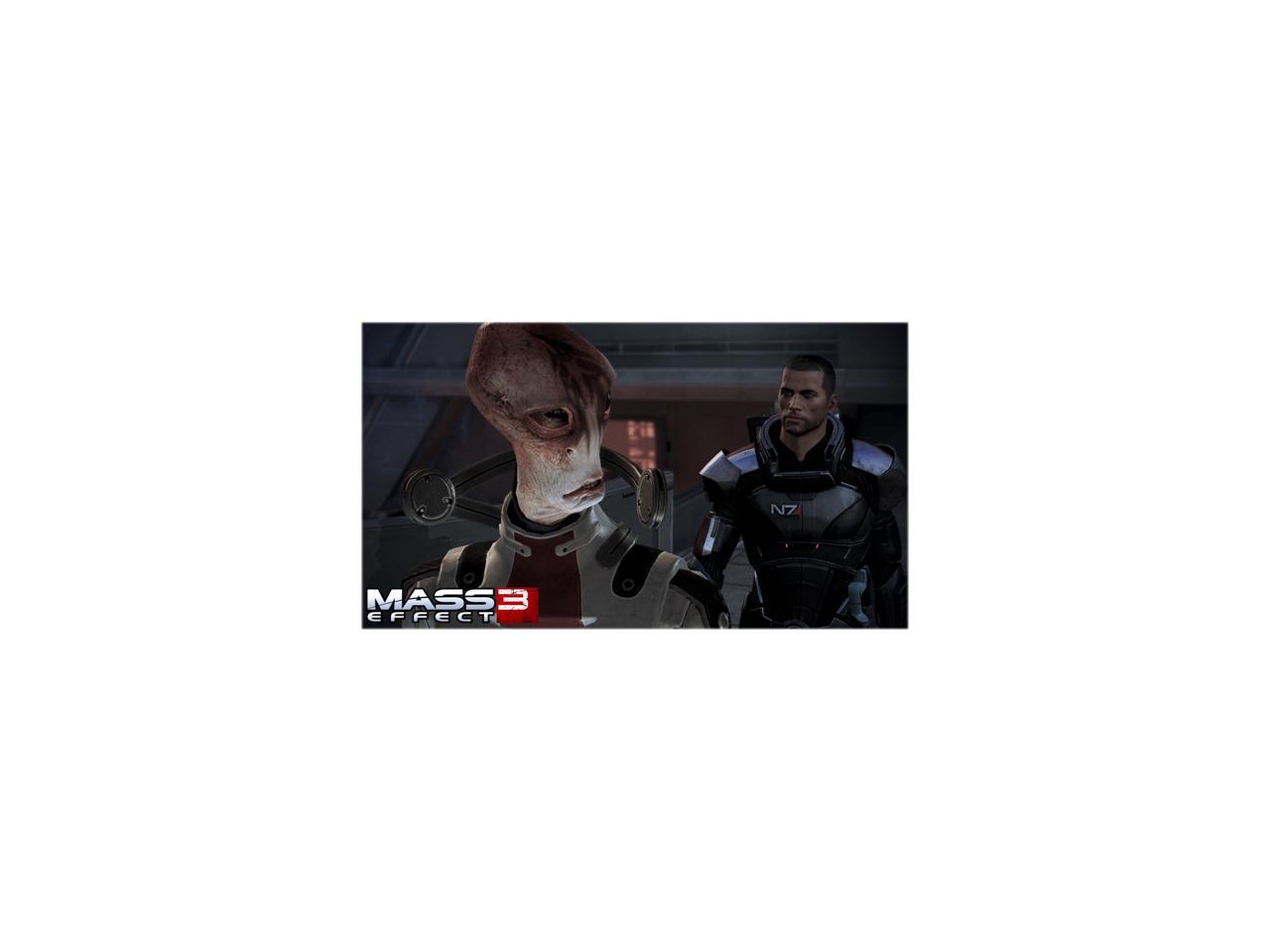 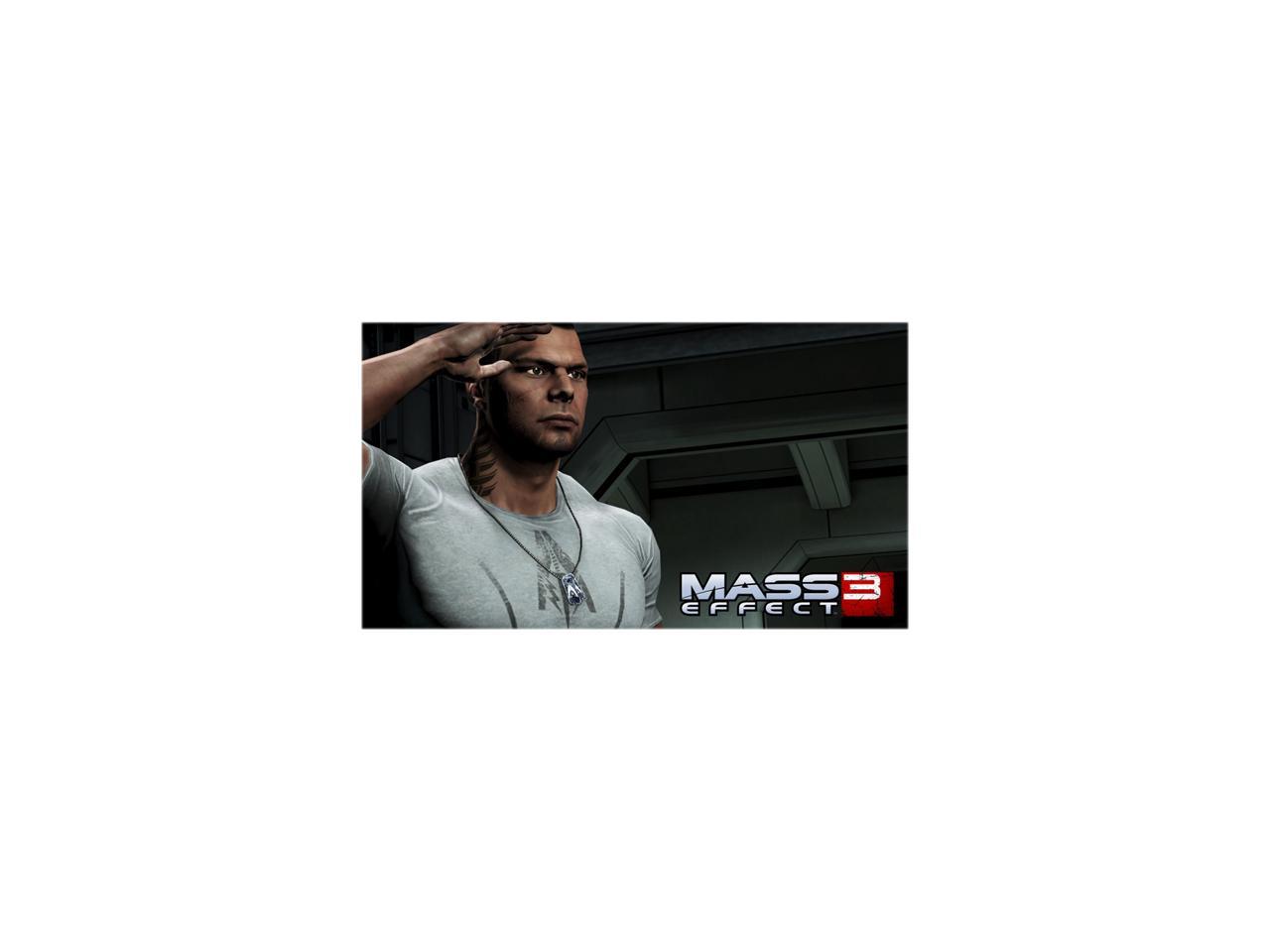 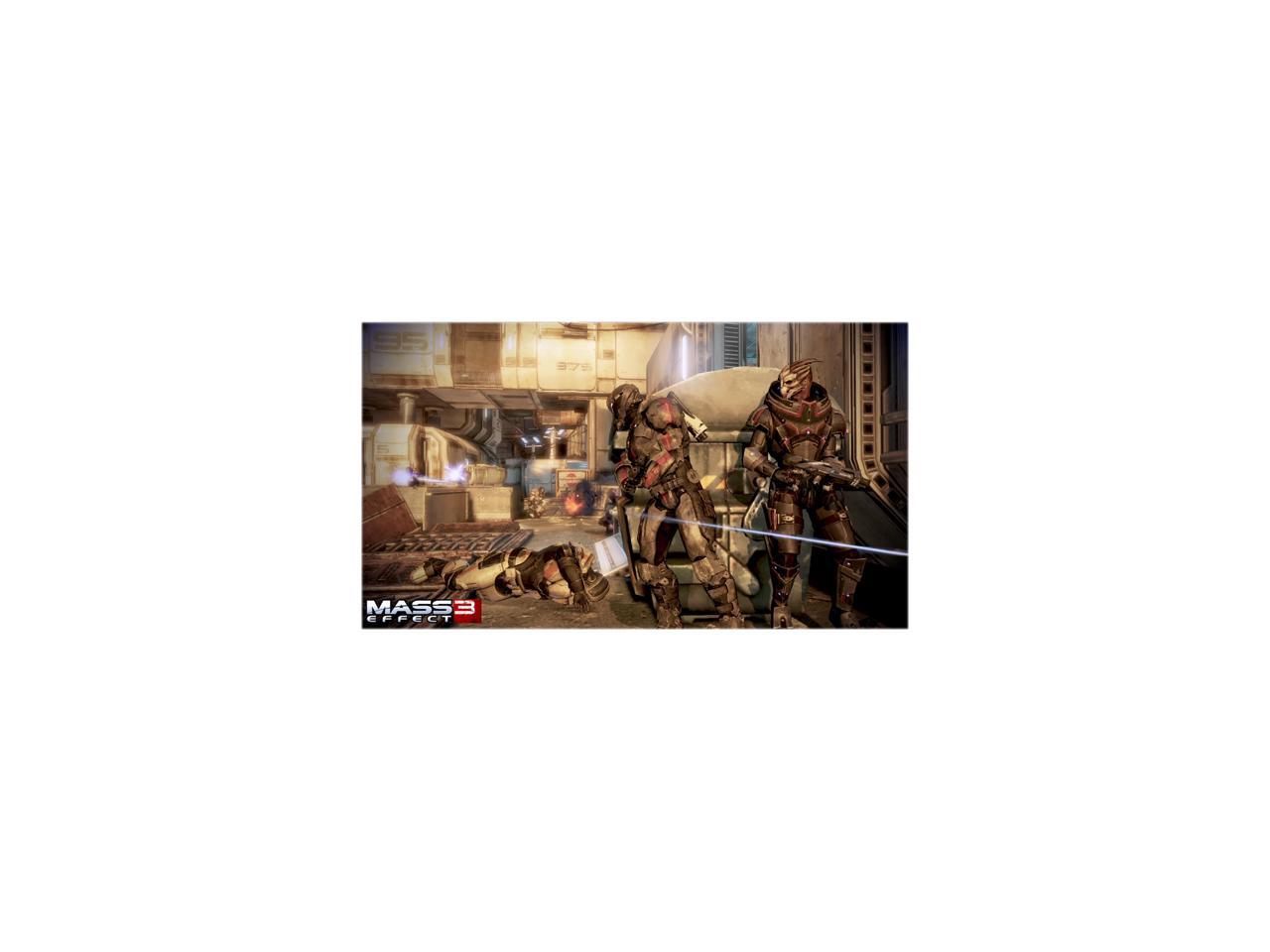 Take earth back.An ancient alien race, known only as "Reapers", has launched an all-out invasion leaving nothing but a trail of destruction in their wake. Earth has been taken, the galaxy is on the verge of total annihilation, and you are the only one who can stop them. The price of failure is extinction.