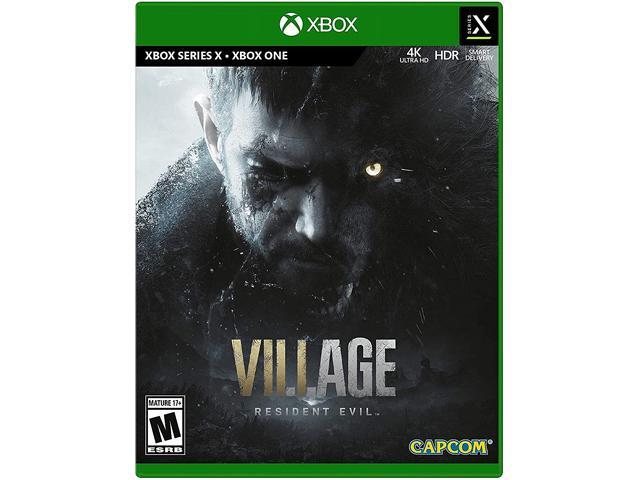 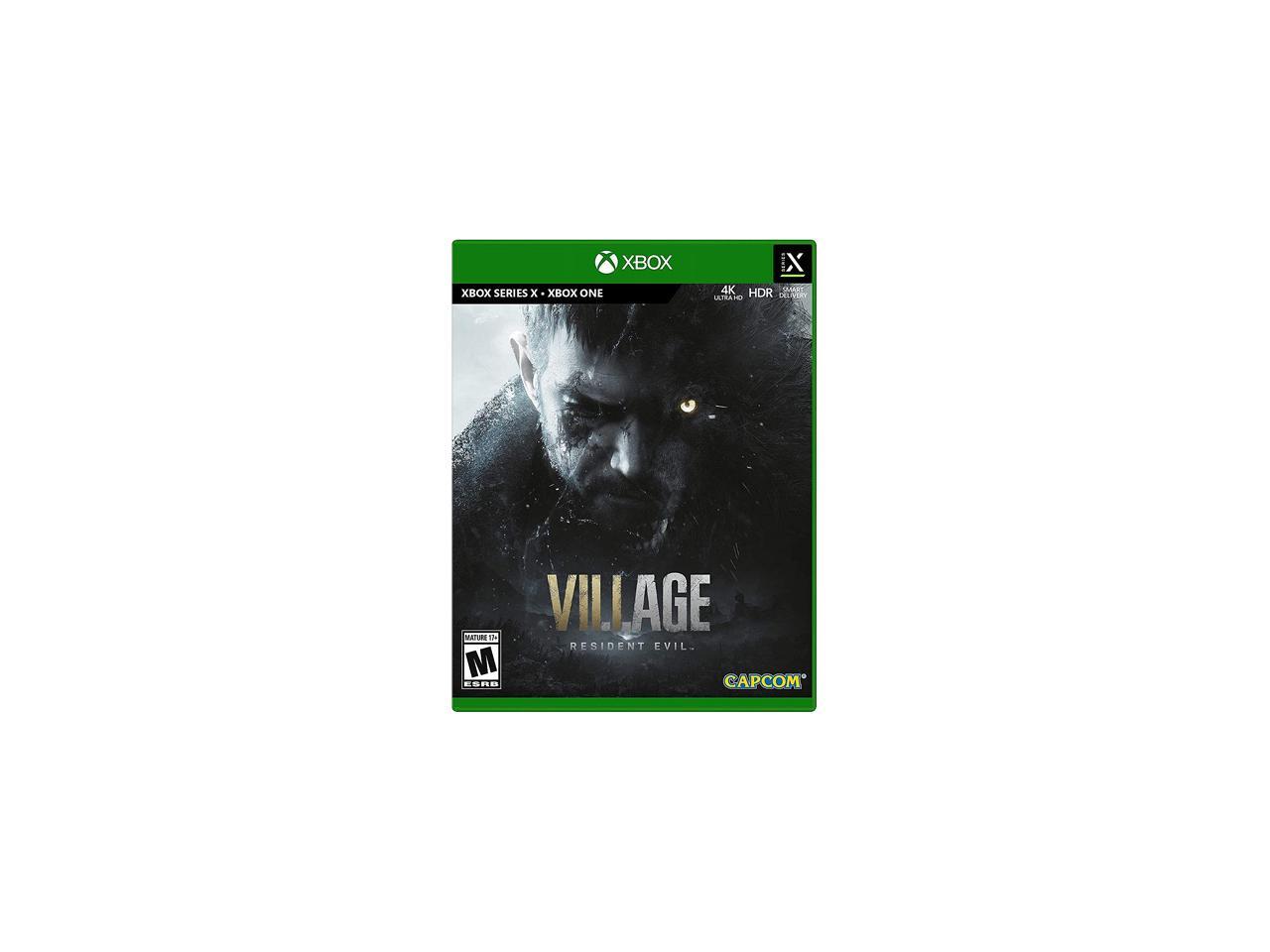 Picking up where Resident Evil 7 biohazard left off, Resident Evil Village is the eighth major installment in the flagship Resident Evil series. The game sees the reunited Ethan and Mia Winters living happily together and putting their shared nightmares of the Baker’s plantation behind them… until their life is upended and Ethan becomes the focal point of a new nightmare.

RE Engine paired with the new technological power of the Xbox Series X|S will deliver hyper-detailed graphics, bringing the shadowy village and its haunting residents to life. Resident Evil Village will showcase the most realistic survival horror experience to date.

Players will assume the role of Ethan Winters and experience every up-close battle and terrifying pursuit through a first-person perspective.

Chris Redfield has typically been a hero in the Resident Evil series, but his appearance in Resident Evil Village seemingly shrouds him in sinister motives. New adversaries inhabiting the enigmatic village will relentlessly hunt Ethan and hinder his every move.

More than just a mysterious backdrop for the horrifying events that unfold in the game, the village is a character in its own right with mysteries for Ethan to uncover and terrors to escape from.

Games built using the Xbox Series X|S development kit are designed to take advantage of the unique capabilities of the Xbox Series X|S. They will showcase unparalleled load-times, visuals, responsiveness, and framerates up to 120FPS.

Experience survival horror like never before in Resident Evil Village, which will utilize the power of the Xbox Series X|S to elevate each desperate fight to survive by showcasing the most realistic and terrifying graphics to date. The all-new title is the eighth major installment in the storied Resident Evil franchise, which established the survival horror genre nearly 25 years ago. With hyper-detailed graphics, intense first-person action and masterful storytelling, the terror has never felt more realistic and inescapable.

Set a few years after the horrifying events in the critically acclaimed Resident Evil 7 biohazard, the all-new storyline begins with Ethan Winters and his wife Mia living peacefully in a new location, free from their past nightmares. Just as they are building their new life together, tragedy befalls them once again. Chris Redfield, the legendary hero from the Resident Evil series, is reacquainted with the couple and horribly disrupts their life, spiraling Ethan into chaos. A devastated Ethan finds himself in a remote snow-capped village seeking answers after being thrown into an entirely new nightmare.