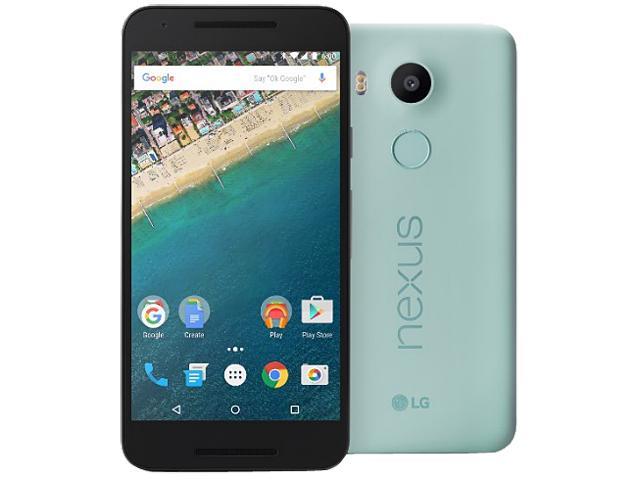 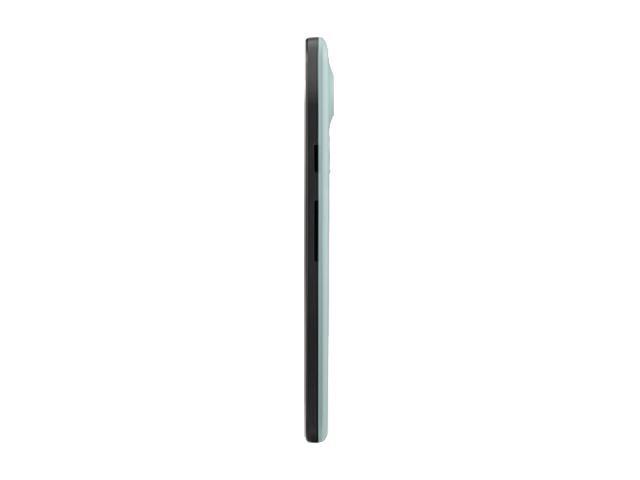 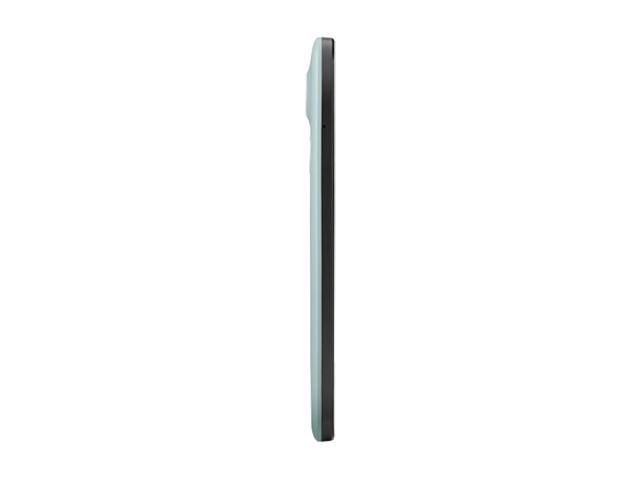 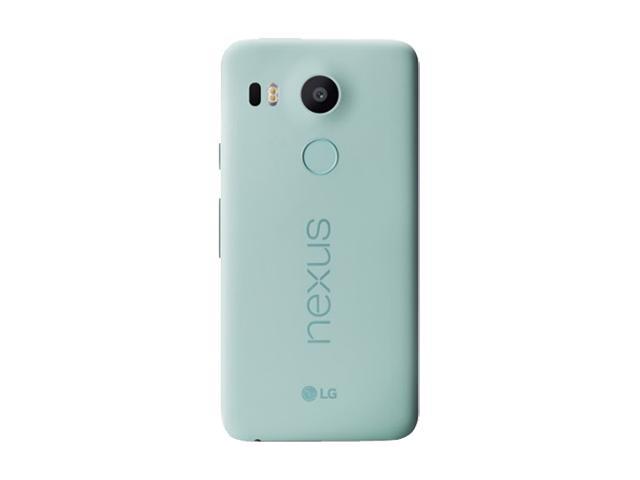 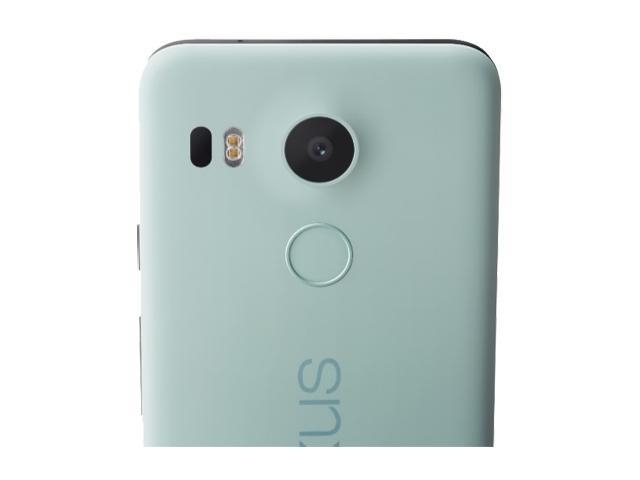 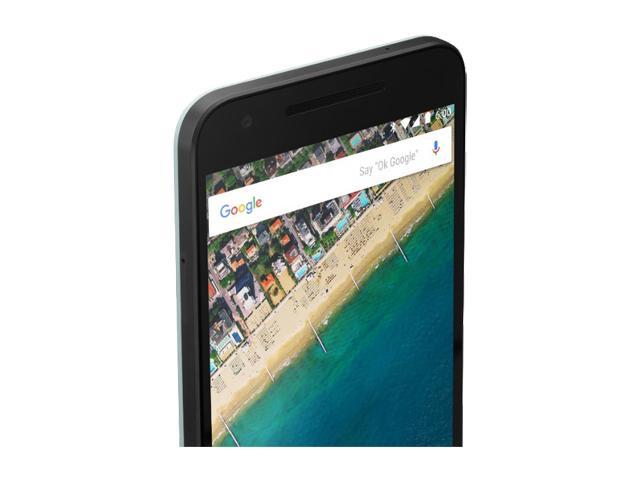 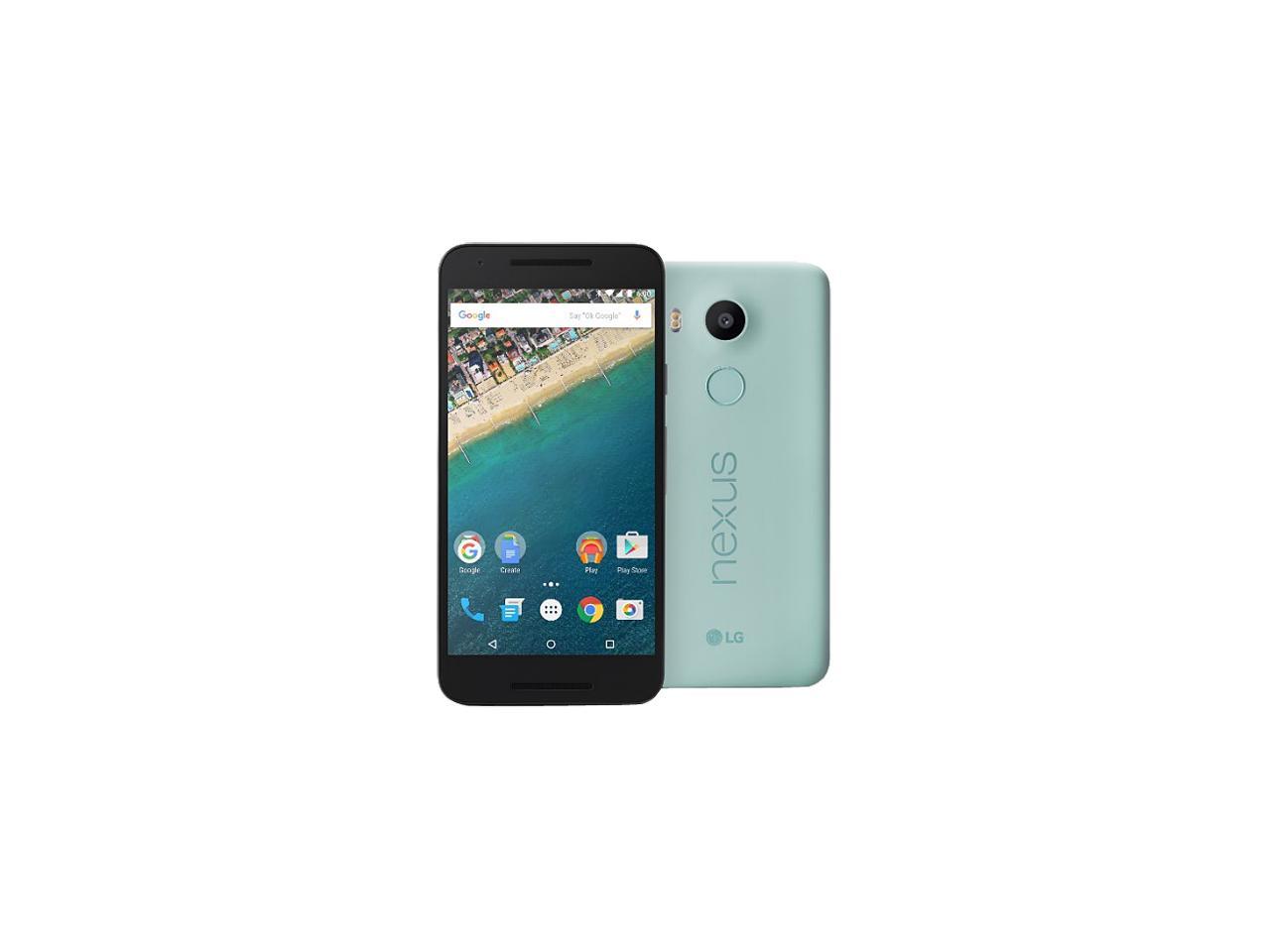 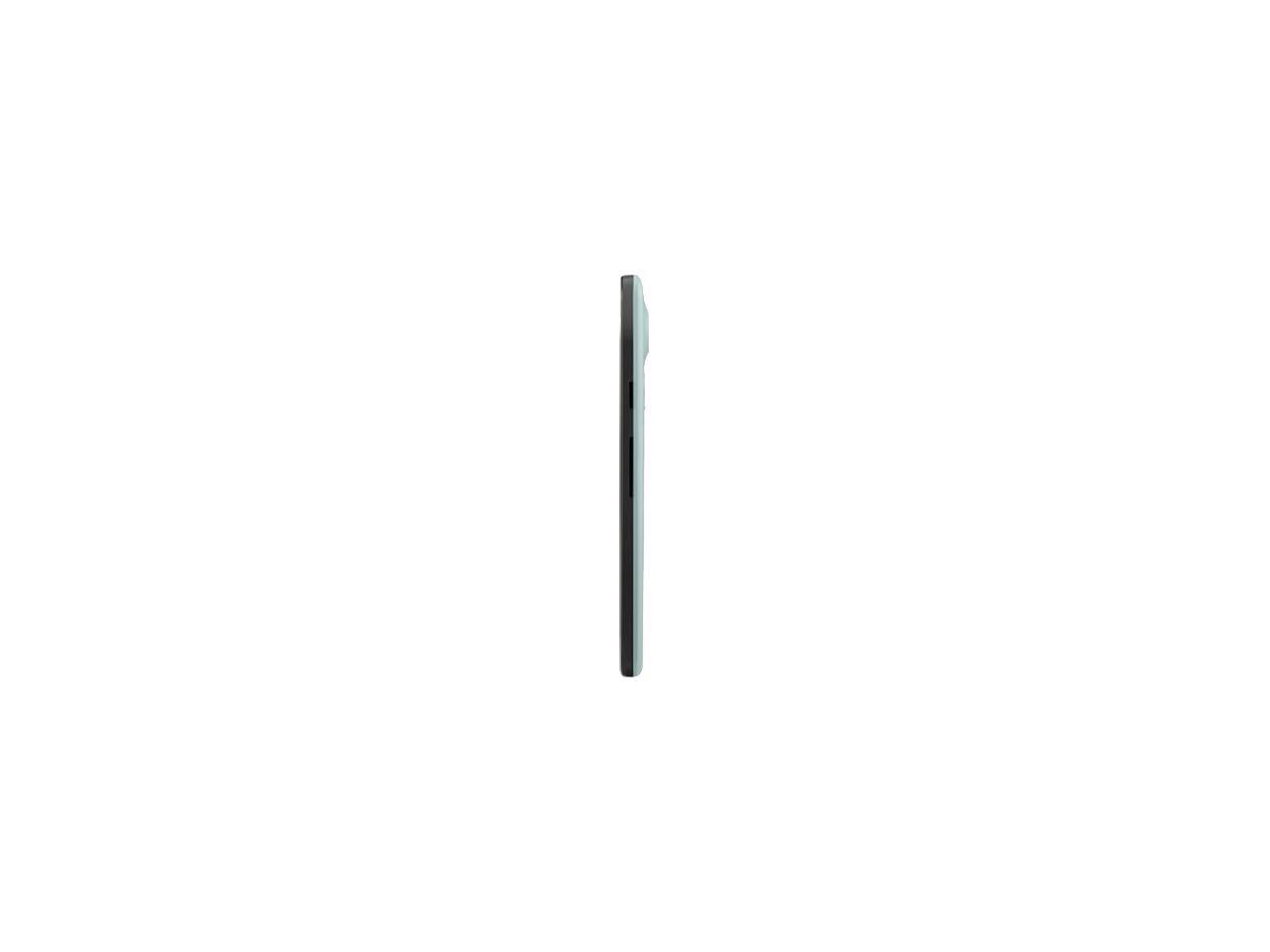 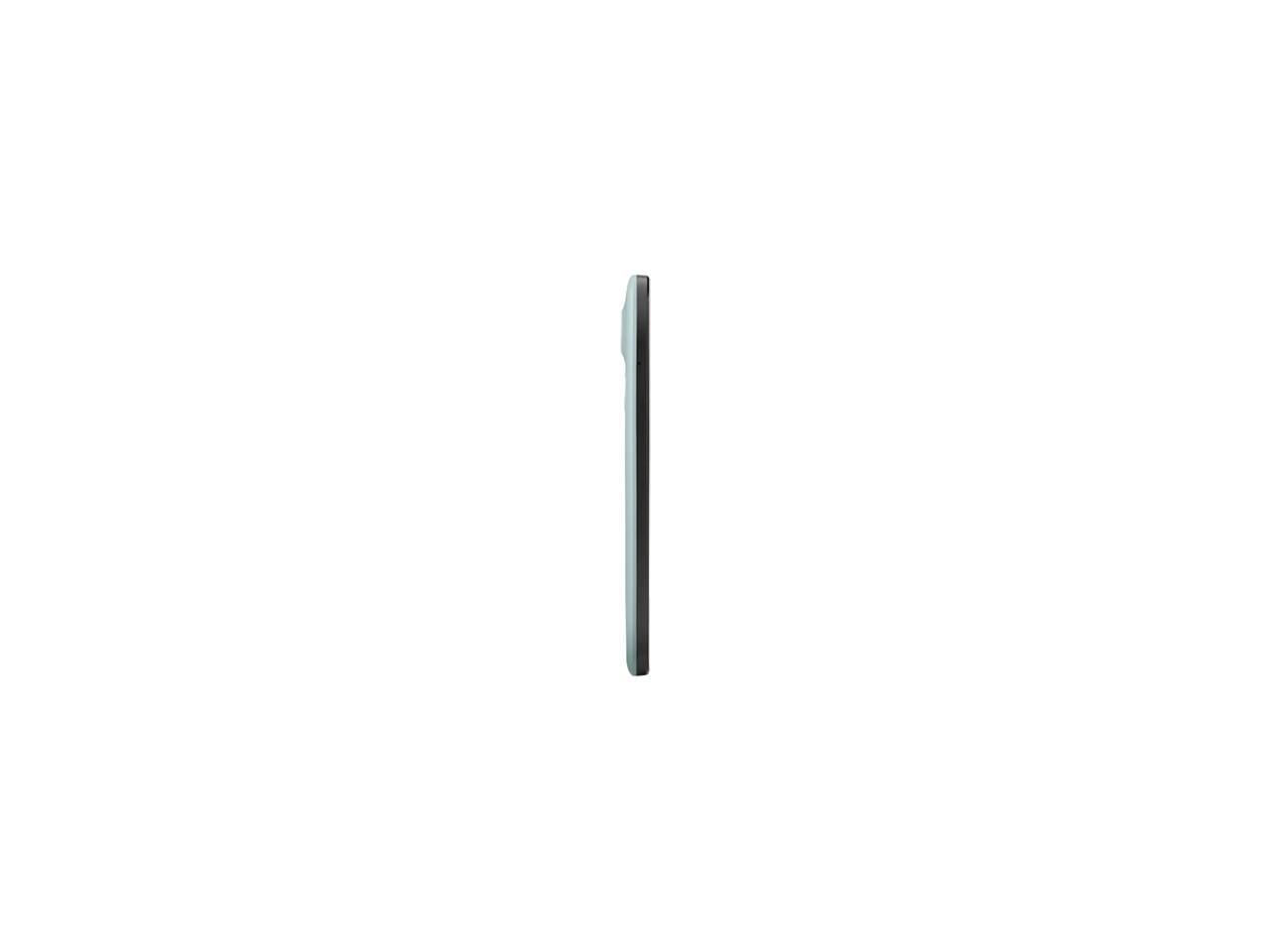 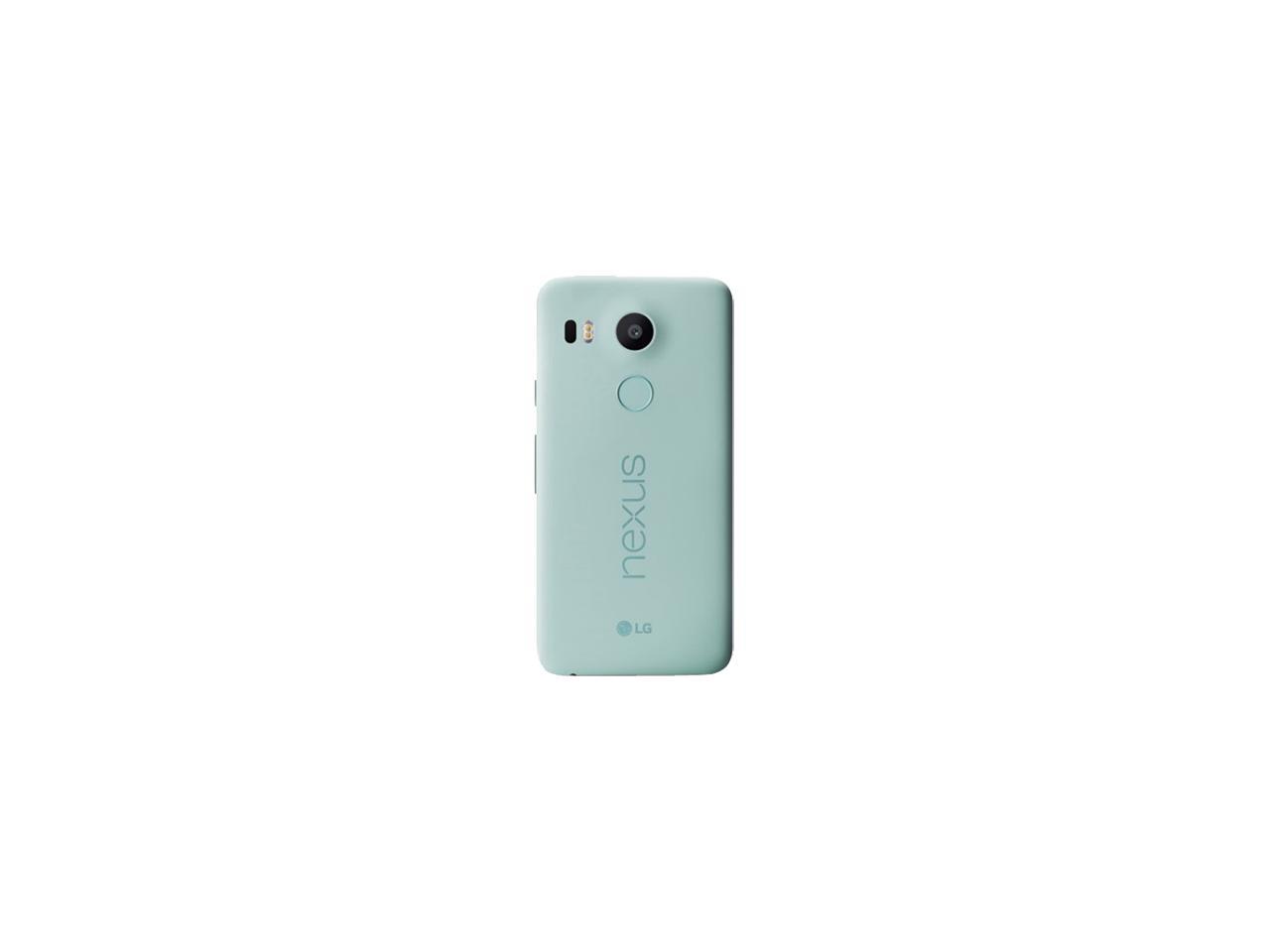 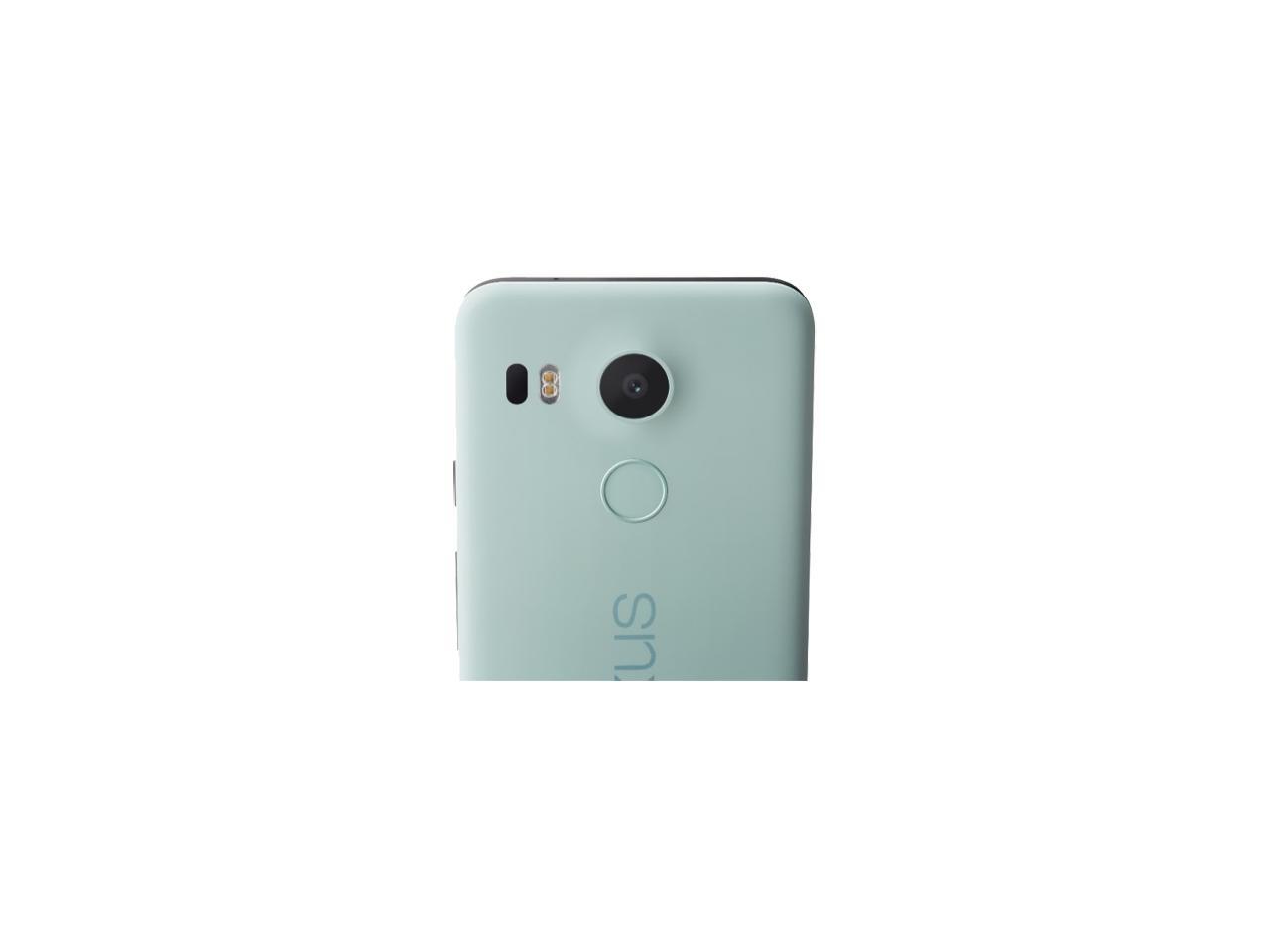 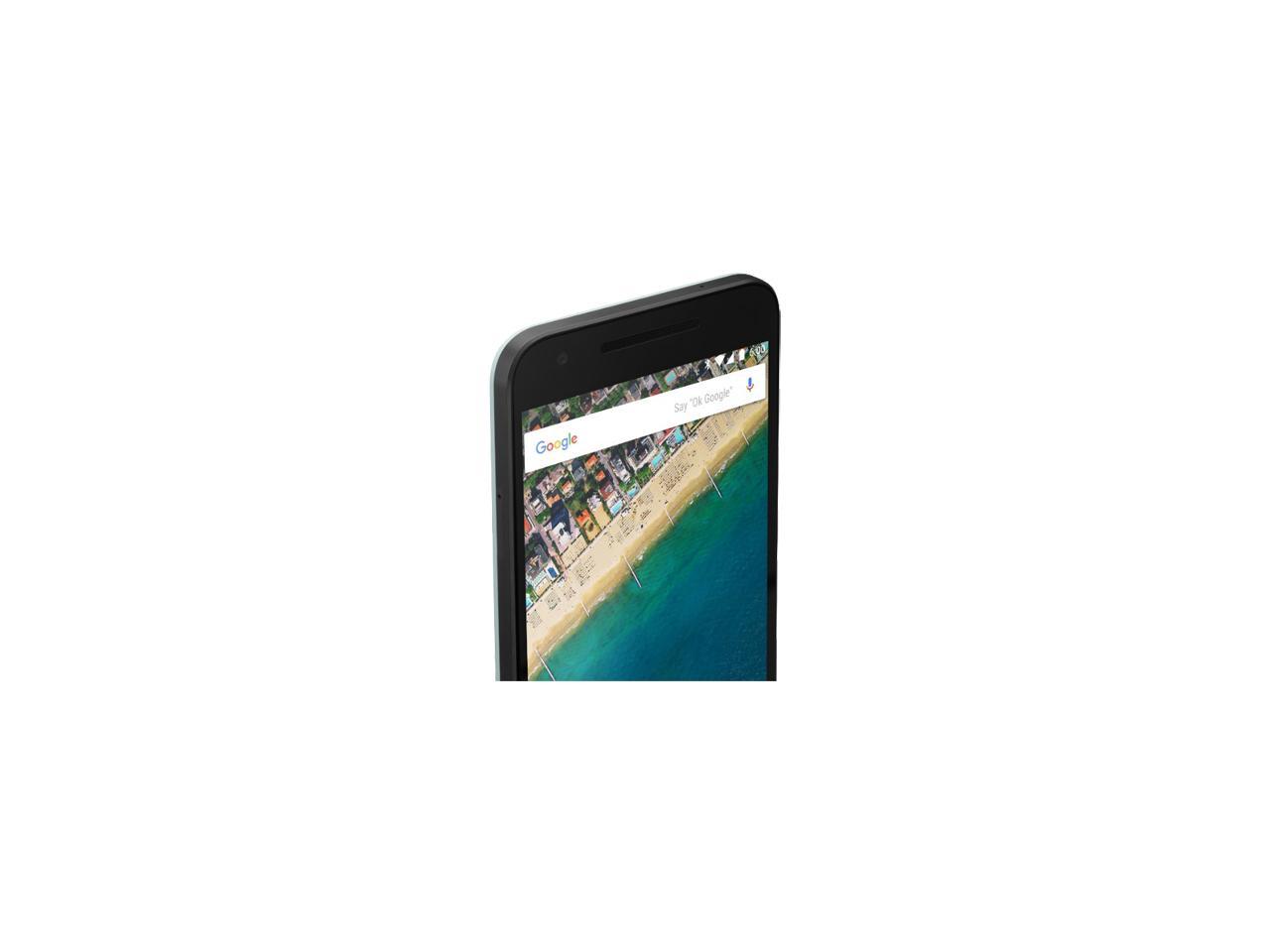 Pros: - Battery lasts longer than any other phone I've had - USB-C charges ridiculously fast - Fingerprint scanner works perfectly - All around spectacular phone, just like most of Google's products

Overall Review: To address concerns mentioned in other reviews: - "The phone can appear to be a bit laggy at times if you're running a lot of apps with demanding background services." If you're running a lot of background apps most phones, laptops, desktops, and tablets will start to be a little bit laggy. This doesn't appear to be an issue with the phone, but with the user's understanding of electronics. - "It is advertised as unlocked and available service with many carriers. I can only find one provider of 10 that recognizes the IMEI number forcing me to switch carriers as phones are not returnable." I took my Verizon SIM card out of my old phone, put it in this phone, and it was immediately working. You may need to contact your cell phone service provider if you have issues, but if you already have an active SIM it should work just by inserting the SIM into it.

Cons: IT WILL DIE WITHIN A YEAR OR SO. Look up lg bootloop nexus5x is affected by this because of the poor quality in hardware. Save your money and buy a phone not made by LG.

Pros: Such an amazing phone for the price even in 2016. This phone feels snappy, camera takes better photos than even my old iPhone 6, and the front facing speaker sounds great. The display is very accurate, is 1080p (which looks marvelous), the fingerprint scanner is fast and accurate, and best of all, the phone is a Nexus, which means timely updates from Google as well as stock Android! Who doesn't love stock android? The type-c cable is a great addition and I hope that more and more phones use this standard (I'm looking at you, Apple). Overall a GREAT phone.

Cons: Only gripe is battery life. Not too bad if you turn brightness down/turn off location. Hopefully Android 7.1.1 fixes it as they say that 7.1.1 will fix the battery issues.

Overall Review: Overall, this phone is GREAT, and I recommend it to anyone that needs a $300 phone. You will not be disappointed. Would I buy this phone again? Heck yeah, I would!

Pros: - screen is beautiful. high res. lights up really well. - great form factor. still light and not too bulky with a case on

Cons: - not really a con but my Nexus 5 died after a few years so I had to buy a new phone. Although the software is the same, there's nothing new and game changing hardware wise.

Overall Review: - price from newegg is way better than from the google store. thanks newegg!

Pros: Replaces my 2013 Galaxy S3 that has been limping along. I absolutely love the finger print scanner, that I had initially thought 'well, meh'. Comparatively faster great screen resolution.

Cons: No SD slot (glad that I opted for the 32GB 5X) Cannot easily replace battery.

1 out of 1 people found this review helpful. Did you?
Brandon W.
Ownership: 1 week to 1 month
Verified Owner
Fantastic and perfectly sized phone for the pure Android experience!8/5/2016 3:23:04 PM

Pros: I upgraded from a Samsung Note 2 which was littered with verizon and samsung bloatware. I knew that any upgrade was probably going to impress me, but I have to say that I didn't expect the level of satisfaction that I have had with this phone. I had done hours of exhaustive research in trying to decide whether or not I wanted this or the Nexus 6P. I am glad that I saved myself money and went to a phone that I believe has the perfect screen size at 5.2". All of the performance and battery issues that this device suffered from upon launch have been solved by regular Android updates from Google. The phone has performed above and beyond my expectation and will easily stick with me for a few years. If anyone is worried about the 2GB of RAM, don't be...this phone is not littered with bloatware and the newer versions of Android are a lot more efficient with how they use RAM. Don't try to use 10 apps at once (why would you do that?) and you will be more than satisfied! At the current price point of this phone it felt like an absolute steal. Not to mention that it is unlocked and carrier free (I am now on a $35 a month plan rather than $70). Pros: - Extremely lightweight phone that just feels right. It's the perfect size for a phone. - Coming from a larger AMOLED screen I was worried that I would be disappointed with the LCD screen on the 5x. I was not, the colors are very accurate and the screen is visible in daylight. - Fingerprint scanner. This is probably one of my favorite features on the device. It is a very quick and efficient way to unlock your phone. - The camera! The HDR+ is such a great thing. I was stunned at how well it could take pictures in low light conditions. - Fast and fluid performance even with multiple resource heavy apps open - Plays graphic intensive games with no lag or overheat issues. A couple games had a slight issue at first, but I learned that this is an actual issue with the app and Android Marshmallow rather than the phone itself. - USB Type C and it's rapid charging capability is amazing. The phone charges to 100% in no time. - Pure Vanilla Android with further Android updates all the way into 2017 (and security updates beyond that). I currently have Marshmallow on it but Nougat shall be coming soon! I can not emphasize enough just how much of a difference it makes to have that vanilla Android experience without having the manufacturer or phone carrier add all their stuff on it and not give you the option to get rid of it. Plus, having the ability to load other custom ROMS and Kernels into the device whenever you want (Verizon locked the bootloader on my Note 2). This is how Android needs to be experienced.

Cons: - The battery life isn't anything to write home about. It's not bad and it gets the job done, but it's not something that is amazing either. However, it's not really an issue if you already know how to manage battery life (managing location services, screen brightness, managing battery draining apps, etc). Even then there is software customization available that helps with managing battery life. - The speaker isn't very loud, but it's nothing that bluetooth speakers or headphones/earbuds can't solve!

Cons: It is just slightly bigger then my previous Nexus 5, so not quite as easy to handle. That is a minor complaint though. Also,

Overall Review: I highly recommend this phone. I was very happy with the Nexus 5 and I will likely replace the 5x with the next generation in 2 to 3 years.

1 out of 1 people found this review helpful. Did you?
Joseph V.
Ownership: more than 1 year
Verified Owner
Great phone while it worked. But, the Nexus 5X bootloop issue eventually struck.6/18/2019 9:45:22 AM

Pros: This was a great mid-level phone, good screen, responsive, and a "pure" Android experience, with minimal clutter. Android updates guaranteed through 8.1, and security updates even beyond that point. This was a strong selling point for me.

Cons: I had read the tales of the notorious 5X bootloop issue, but went for it anyway. I had mistakenly interpreted the stories being that, if the bootloop issue happened, it would happen fairly early, and if it didn't, then the phone would be fine. At about the 2-year point, the battery went a little funny. It would lose anywhere from 10-30% of its charge overnight, with the phone shut off. After about 3 months, though, it seemed to semi-recover from that, where the draining wouldn't happen, or would be under 10%. At about the 2-1/2 year point, last night as of this writing, it suddenly froze for about a full minute (call audio continuing, though) rebooted itself while I was in mid-call (simultaneously sending a photo to someone). It came back up, and was fine for a few minutes, then froze and rebooted again. Keeping it in front of the air-conditioning vent to cool it didn't seem to help. Eventually, it descended into the bootloop behavior.

Overall Review: It's well past its prime now, so I doubt anyone's looking at these. Still, to not last 3 years is unacceptable. The Nexus 5X is made by LG, and I expected more of LG. My previous smartphone was an LG Optimus L9 (I think a late 2012 model, I purchased in Jan 2013) which lasted me around 4 years, and I updated only because it only supported Android up to 4.1, and with various software updates, was getting sluggish. Further, Google Maps would get it to run pretty hot. I needed to charge it while mapping, and when it got hot, it would sometimes lose the GPS signal. Still, that L9 still works today, even if it's not particularly useful for much anymore. There's no excuse for a phone to die in less than 3 years, especially when it was seeing fairly light use (I don't use a whole lot of apps)