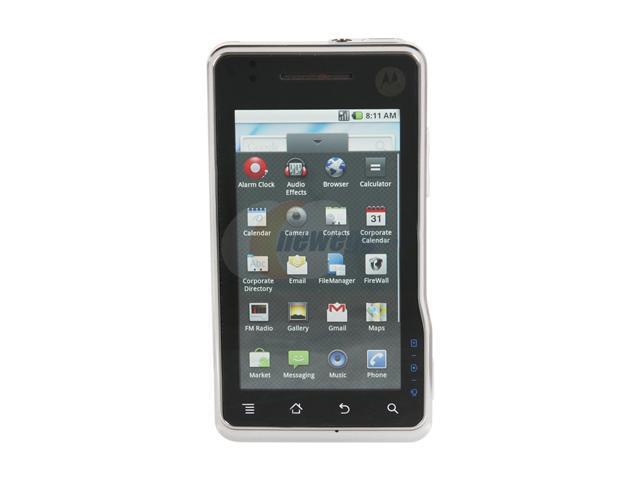 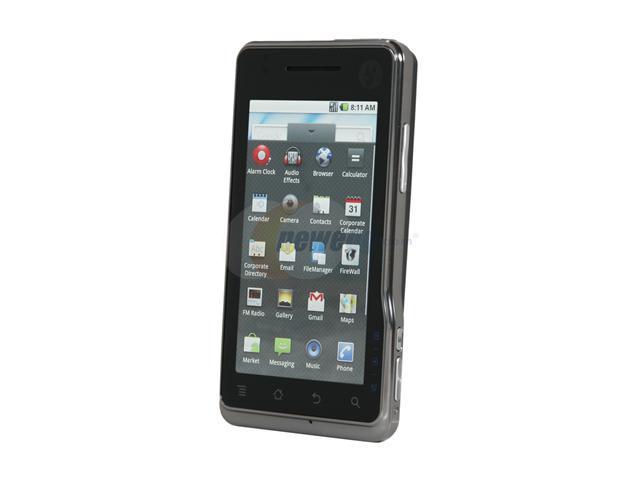 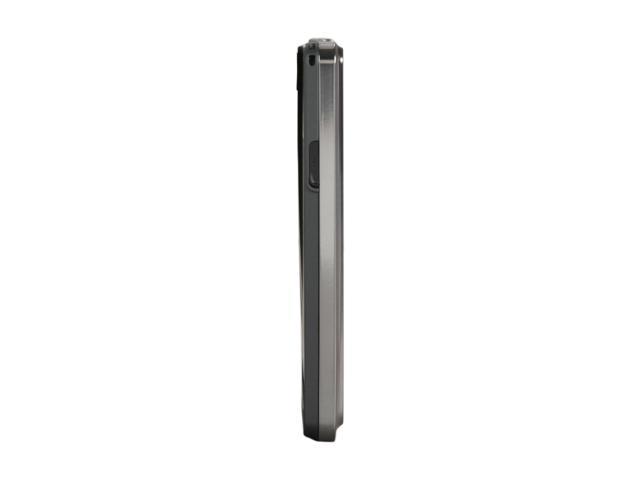 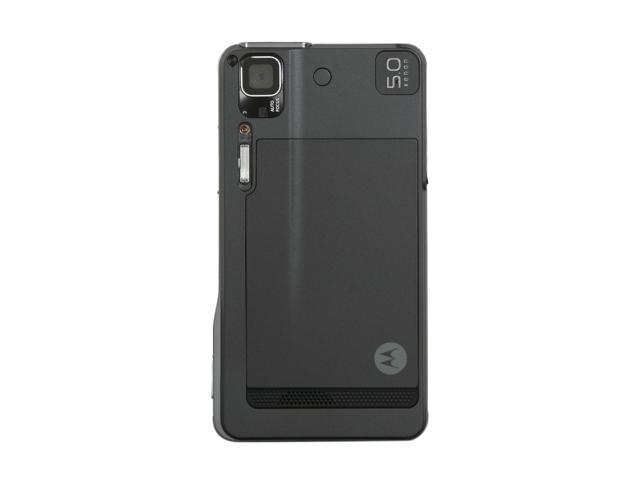 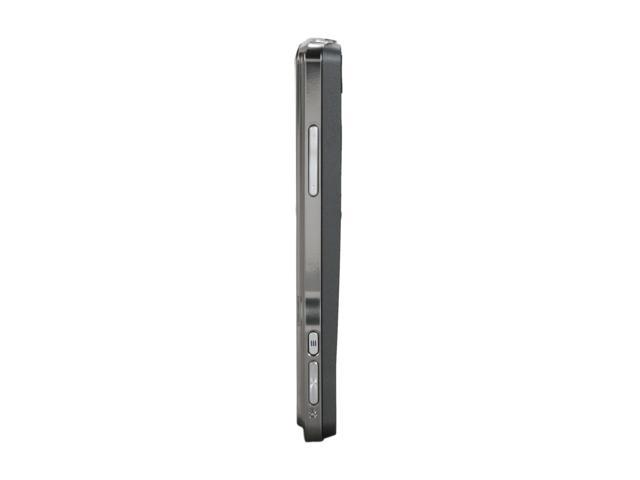 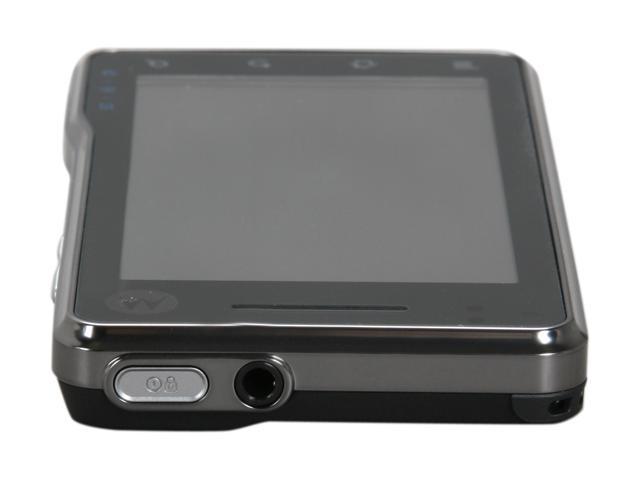 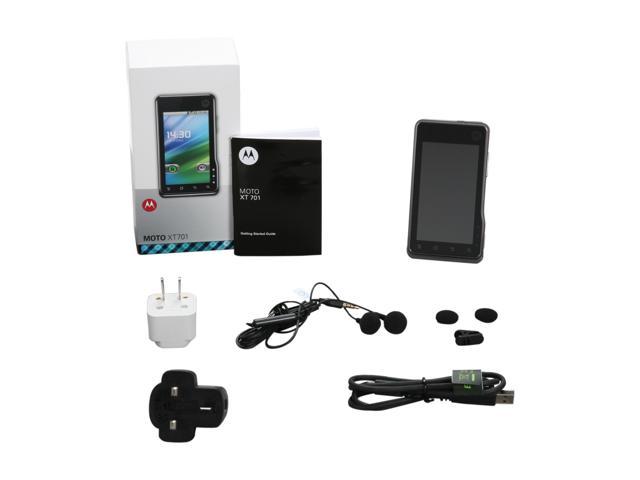 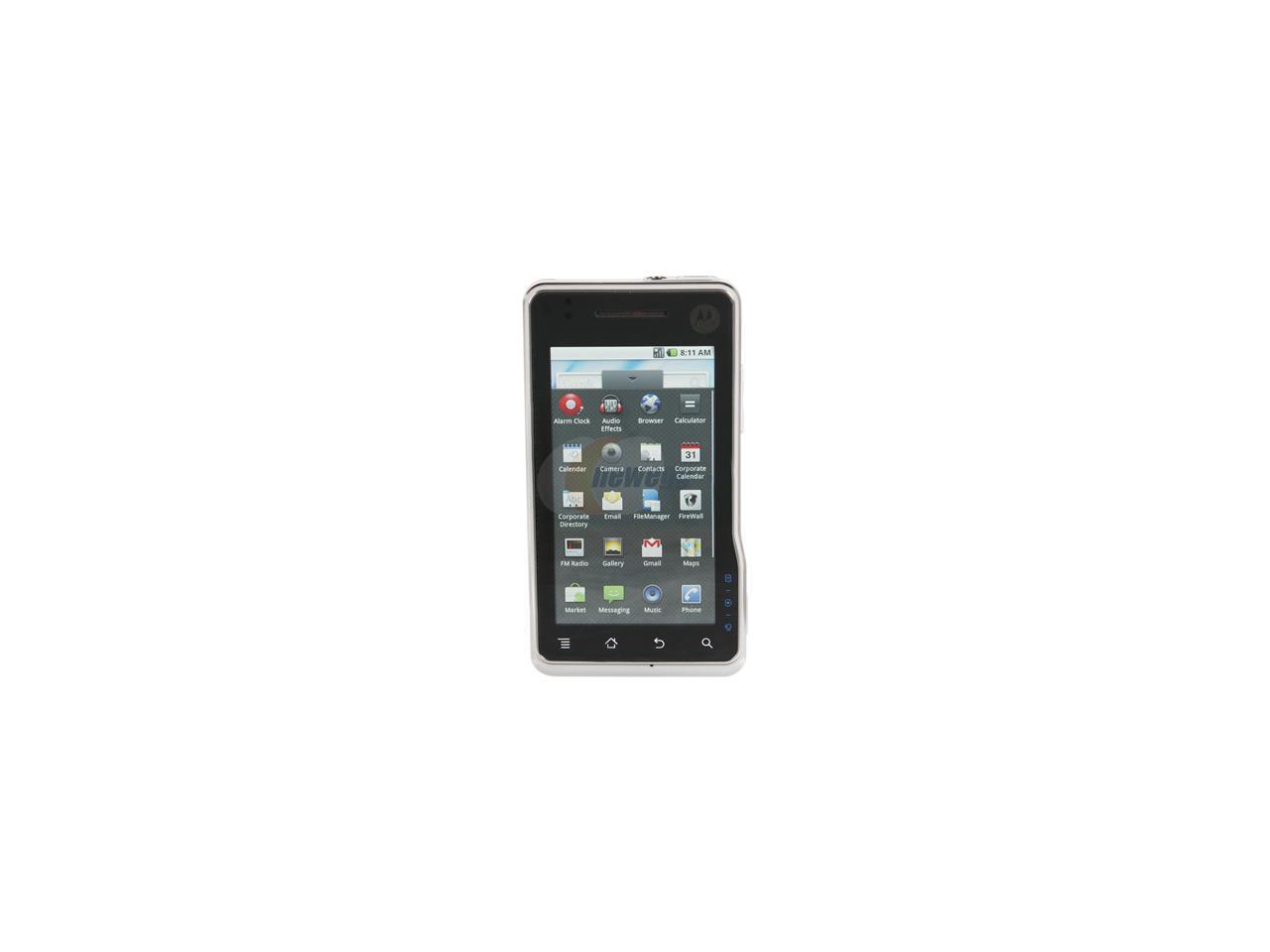 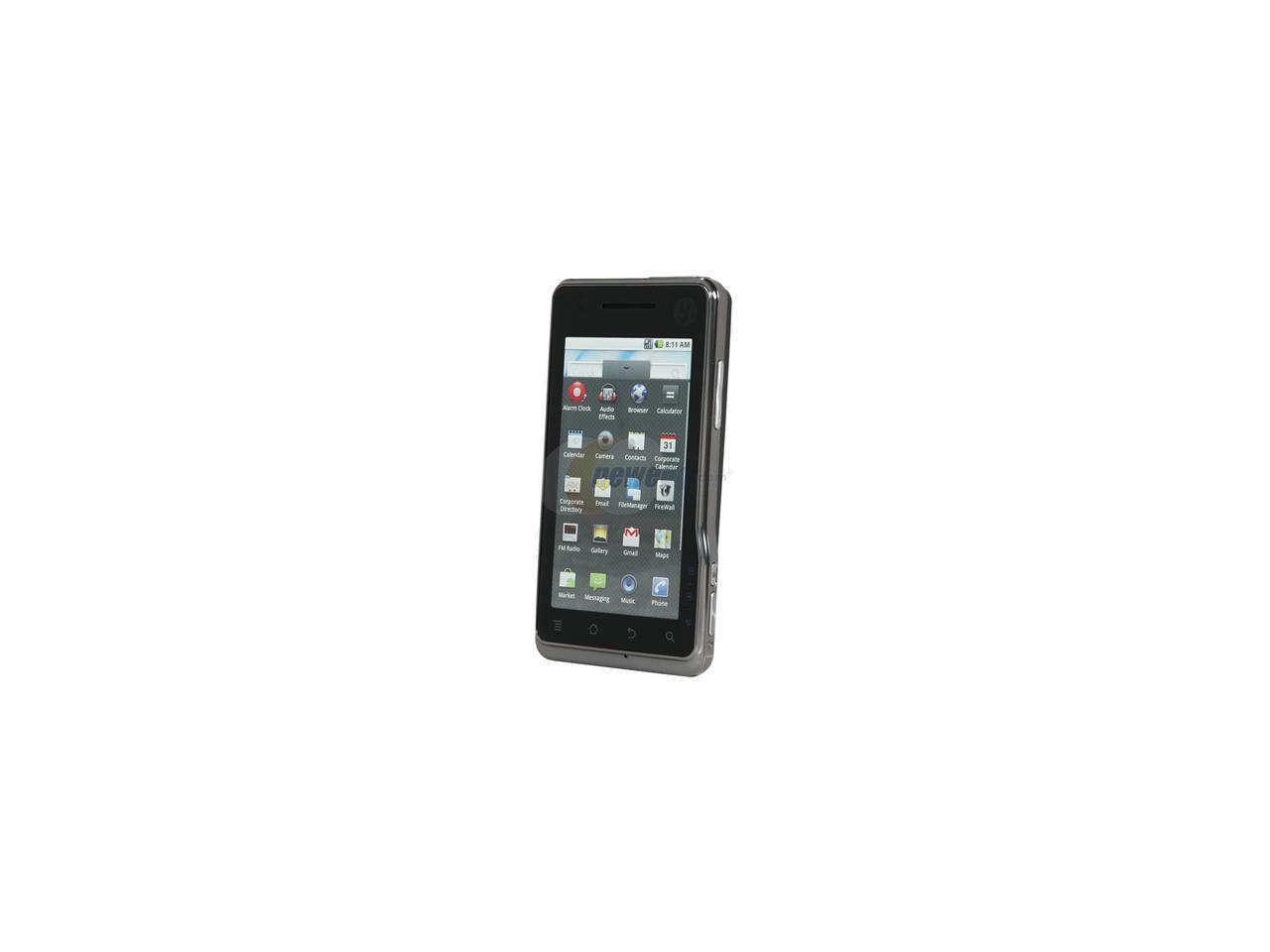 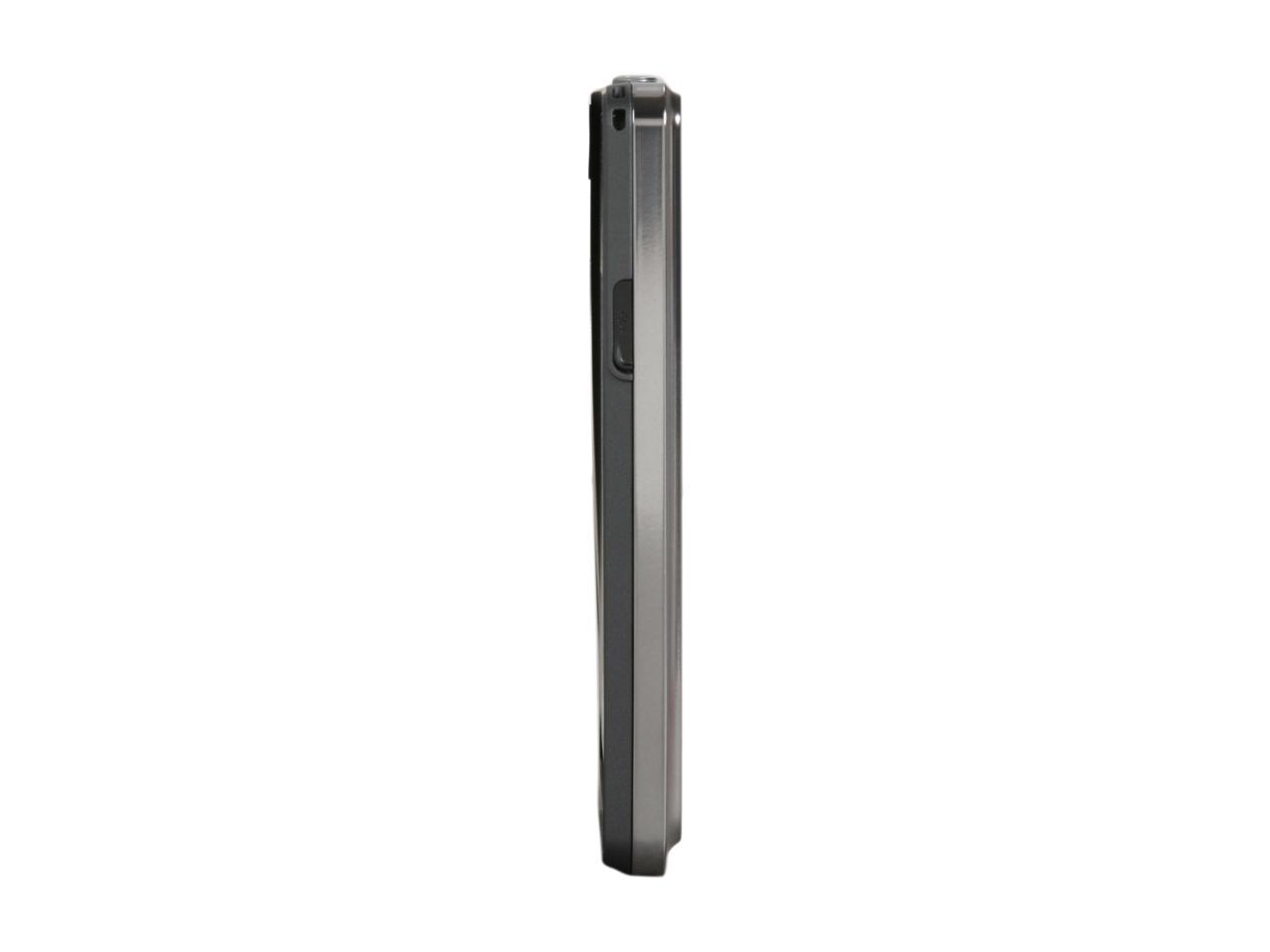 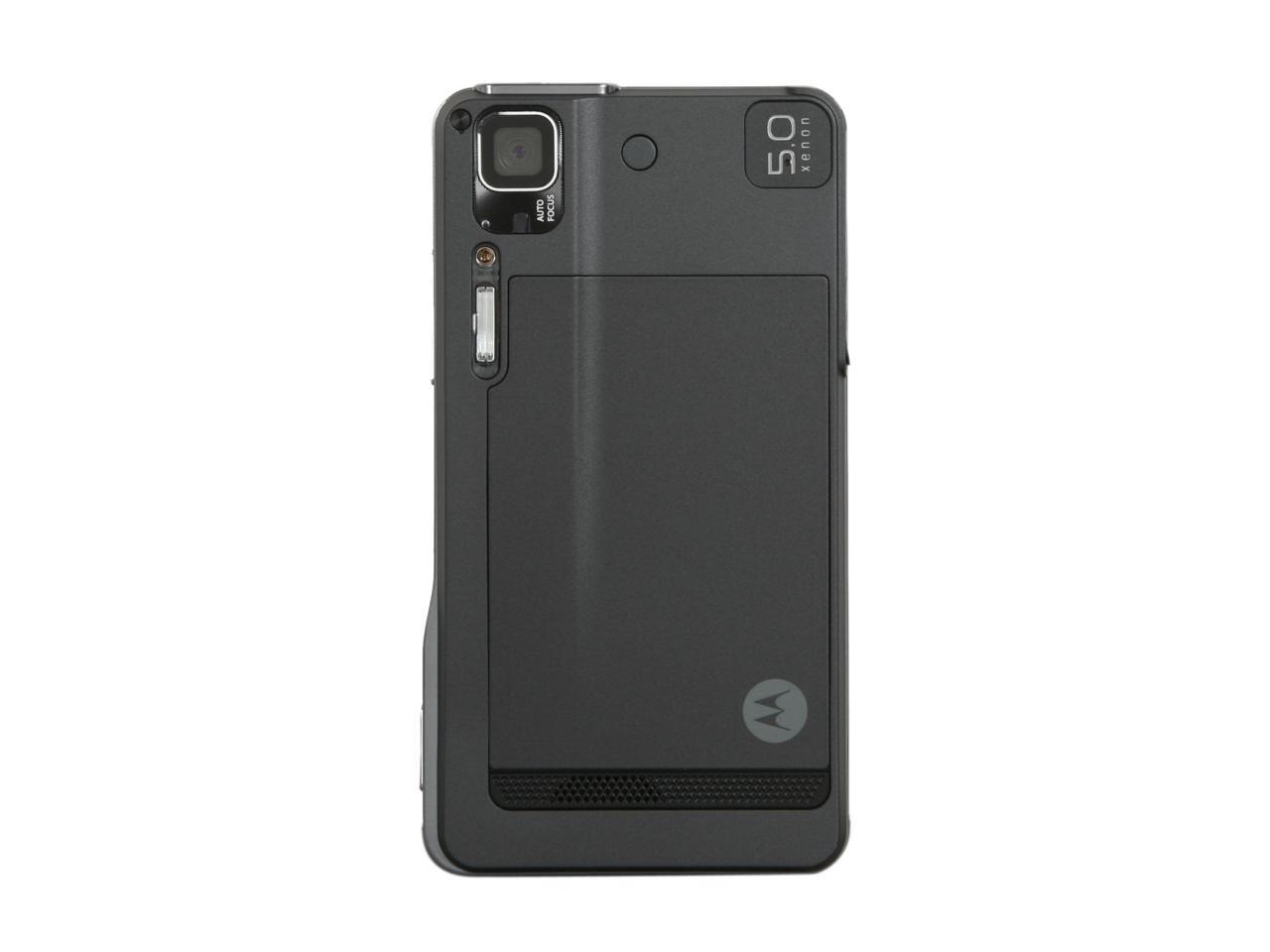 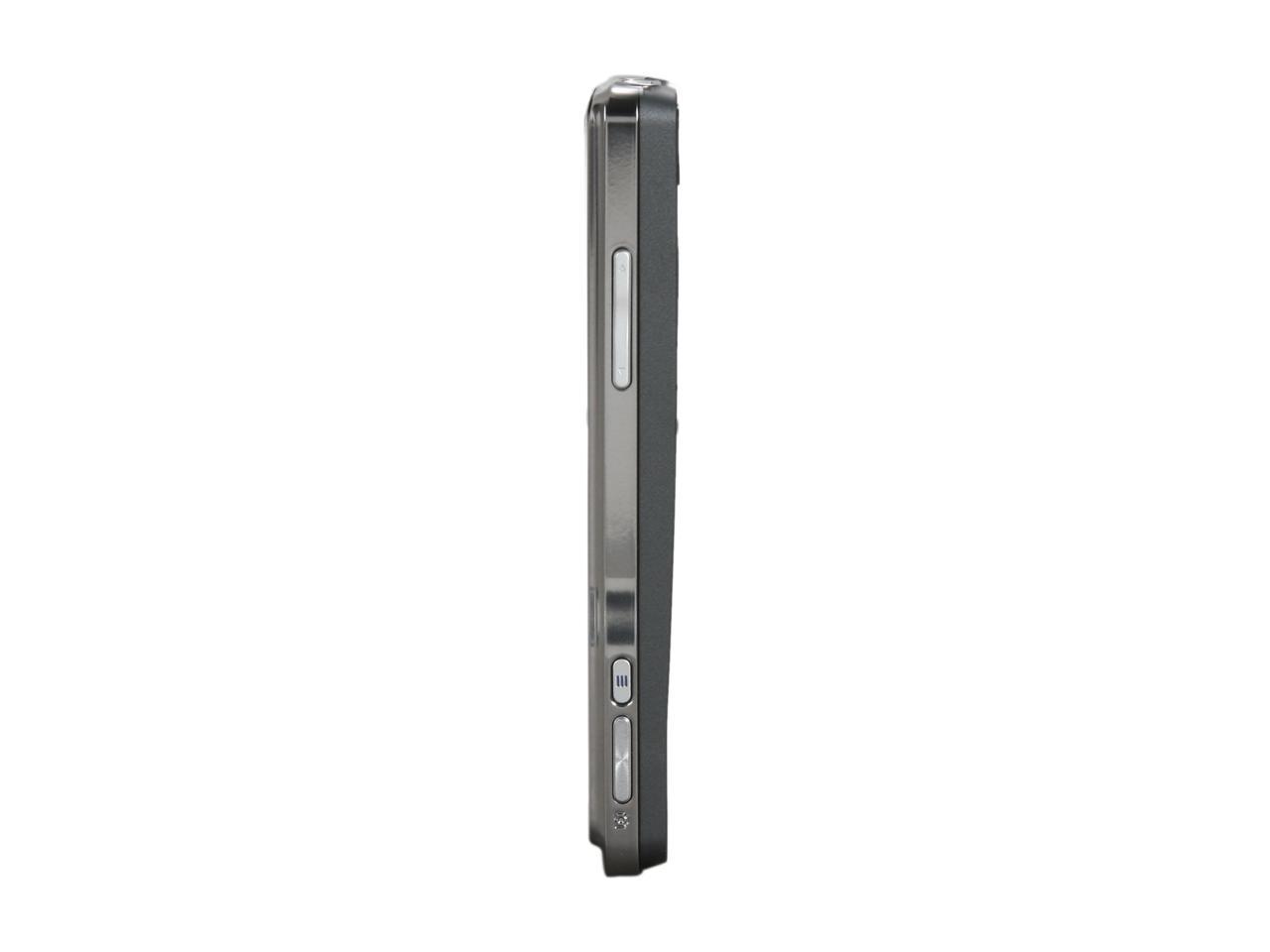 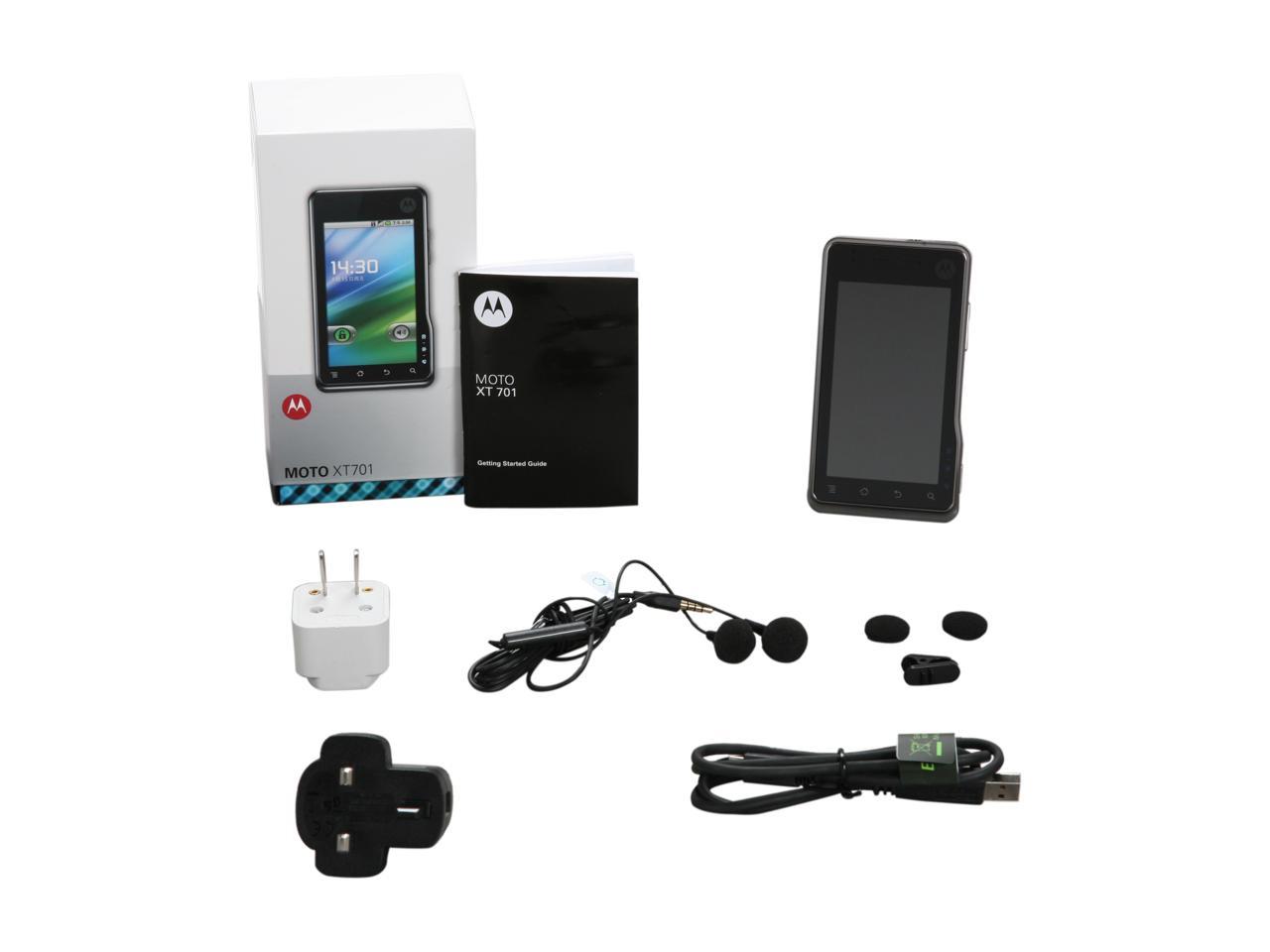 Learn more about the Motorola XT701

Pros: It's an andriod. Has some great options. Easier to use than iphone.

Cons: Power cover on phone broke within a month. Ear speaker went out within a few months. Phone dosent do what newegg site says it does.

Overall Review: I will try to avoid motorola products.

Pros: This phone works great with AT&T. The build quality of the phone is excellent. There is a thick glass (not sure if it's gorilla glass, but the Droids have gorilla glass) that protects the display. The capacitive touch is awesome. It has pinch-zoom and hand writing input for those who don’t like typing. The 480 X 854 resolution is great. With LauncherPro I can fit a lot of shortcuts on my home screens. It has Xenon flash and can record 720P. Pretty loud stereo speakers. The vibration is really loud too. You can Root and overclock the CPU to 1200Mhz, but it's stable at 1000Mhz. I have mine running at 800Mhz. I get great signal with this phone. I get 3 bars in my basement. I got none with my previous phone. So far I'm loving this phone. It's a very sleek too. A recent study shows that Android and Symbia…(Symbia!?!) will overtake the smartphone market. The iPhone is doomed with so many Android phones available.

Cons: Taking the battery cover off is a pain. Battery life is decent. I can get about 3 hours of Angry Bird in before it's almost dead. There are not too many smart phones out there that have great battery life. In day light, you can barely see the screen. I wish the camera would take pictures faster, like the iPhone 4. You click on the shoot button, and then it takes it a second to for it go off. It's not like I use it to take a lot of pictures (I have a Canon 7D for that), but it would have been nice if the camera was good. The pictures taken aren’t that sharp either. The Nokia X6 has a very good camera. The Nokia N8 has an awesome camera. Why can’t Motorola put great cameras on their phones? I'm still very impressed with the iPhone 4 camera, not that I would ever own an iPhone. The 3G only works with AT&T. If you’re with T-Moblie, get the XT720.

Overall Review: The specs on Newegg are wrong. This one doesn't come with mini HDMI out. The XT720 is the one that has it. I probably have no use for it anyways if it was an option. Although it says it comes with a 5MP camera, it's really an 8MP camera, just install the camera.apk file from the XT720. Rumor has it that the Milestone line will get Froyo, but it's still just rumors. It should, the Milestones are basically the GSM versions of Verizon's Moto Droids, which will be getting Froyo. Froyo will be old news once Gingerbread and Honeycomb is released and everyone will want a dual core CPU phone. This phone should last me at least 2 years before I switch over to a new phone. I just hope that my $10/month data plan lasts that long. I know people who are totally against Google. If you get an Android phone, you have to sign up for a Google account. Managing your contacts in Gmail comes in pretty handy, if you don’t mind having all your contacts in the cloud.

Pros: This phone/tablet is remarkable from its metal construction to its 3G+ capabilities. droid 2.1, hand fit is perfect. stainless steel upper housing, if i am not mistaken gorrilla glass is used for the display touch screen. possible 2.2 upgrade , i read that moto might hold out on this until 3.0 droid .. real nice iphone alternative.. net is fast loading.

Overall Review: recheck your network settings after sim is installed and running, for the most part settings load themselves except for sms have to add mms proxy wireless.cingular.com. i believe there is a connetion to att with this phone , not sure what the story is

Cons: As with all smartphones the battery life is the weak point of this phone. Under moderate usage you will need to charge it daily. However, if you turn off features with some of the available Android Apps you can make it two days with low usage.

Overall Review: I looked at many choices before buying the Motorola XT701. I believe Motorola XT701 to be the best of the breed for GSM network based Android phones. I also wanted to buy from an "American" company. I know the phone is still made elsewhere, but at least the profits still flow back to the U.S. Love the phone would highily recommend it!

Pros: Let's just list them off: Very solid design, crisp amazing display, 5MP camera with xenon flash for amazing quality pictures, pre-loaded with android 2.1, 720p video support, designed by Motorola, etc etc... It's what you get when you spend $450 on a cell phone in today's market. But, despite all of the above, there were a few major flaws.

Cons: First problem: This phone is supposed to support AT&T's 3G (HSDPA 850/1900). It seems to recognize 3G, but does not transfer any data on 3G. I was unable to send any MMS, nor was I able to download any apps from the android market. After messing around with the settings, I managed to get the market downloads to work, but that required data roaming to be enabled. That shouldn't be required for 3G downloading... And although it solved the android market problem, it did not solve the MMS problem. That seems to be a phone issue, not network issue. Other than that, 2G (text and talk) works perfectly on AT&T's network. Second problem: Minutes after being turned on for the first time, the gallery app and camera would freeze the phone if accessed. After rebooting and trying a few more times, sometimes it would work, sometimes it froze. Third problem: The 8GB SDHC card that came with the phone was corrupt, and basically dead. It would not read, be written to, or even formatted via PC.

Overall Review: RMAing via 3rd part vendor which offers the 30 day warranty. It seems to be worth the money when it works properly, but since that's only about 75% of the time, I'd rather spend the money on a different phone that works perfect 100% of the time. Android phones are still fairly new and in the process of development. Although this phone has some high end features, there will be much better upcoming phones for the same price (if not less) than this one.

Cons: GPS and WLAN suck the battery dry! No voice search (I believe this can be fixed through rooting the phone, but I'm not that tech savvy). When taking pictures, the onscreen display is low res so it tends to look fuzzy (the pictures themselves are nice and crisp though).

Overall Review: The phone has a slight "bump" in the width where the camera controls are located which makes it a little wider at that point than the Droid. This makes it a bit tricky to find a car mount for it. Also, it lists Android 2.0 OS, but it will immediately update to 2.1 if you are using AT&T. Make sure you update the Google Maps app so that you get Navigation since it isn't initially loaded. It works with Microsoft Exchange 2007 accounts (I had to manually set it up though) - calendar and contacts sync no problem, but push email for the Exchange account doesn't seem to work all the time because it shuts off when the phone goes to "sleep." You can set it to sync in other ways too, so it isn't really a problem. Push email for the Google account seems to work fine. Overall, it's a really good phone and I'm very happy with it - I'd give it another 1/2 egg rating if there was an easier way to get the voice search working.

Cons: -256MB RAM (never affects daily use but 512 has become industry standard so I want it!) -No Froyo yet -Camera a bit laggy

Overall Review: I bought this open box from Newegg for a song. I've since rooted, overclocked to 1Ghz(Cortex A8 is theoretically capable of 1.2Ghz!!), updated the camera to 8mp(Google it) and added Google Voice Search, Wifi Tether and Launcher Pro. Highly recommend anyone else purchasing to do the same, it really transformed it into a powerful device!

Pros: Phone is amazing. Fast and works with ATT 3g. Better touch screen then iphone. Xenon flash makes a world of difference compared to dual led. Worth every penny.

Cons: Battery cover can be difficult to remove.