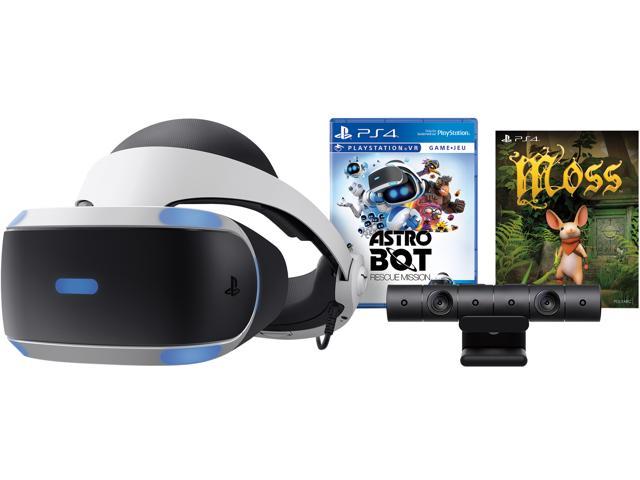 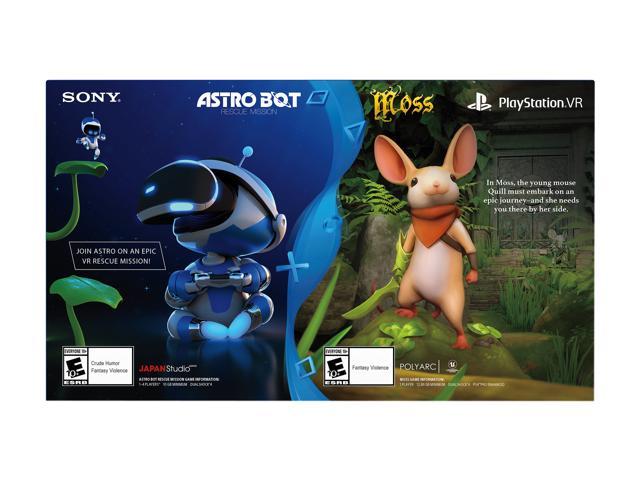 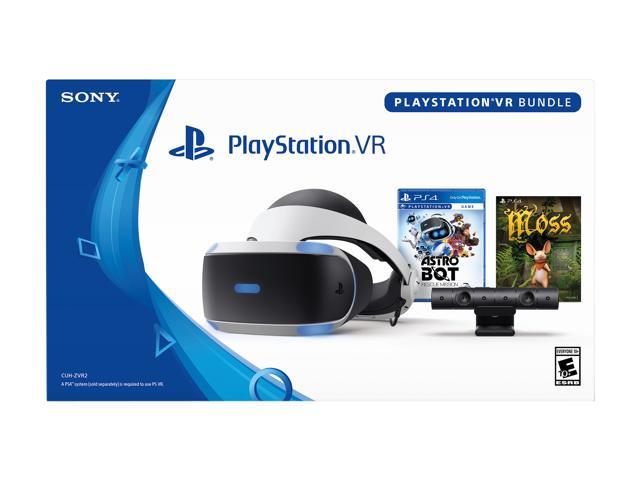 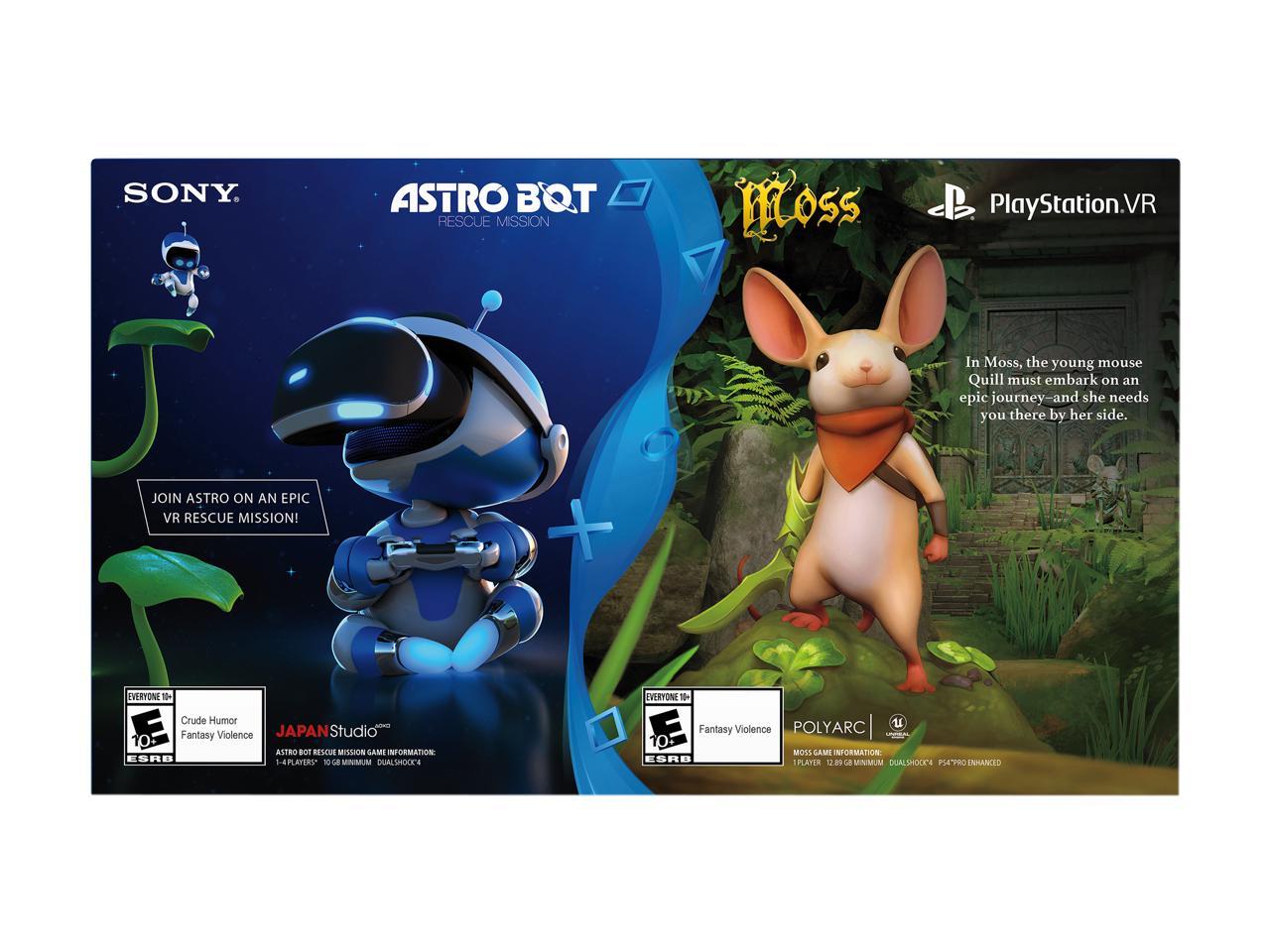 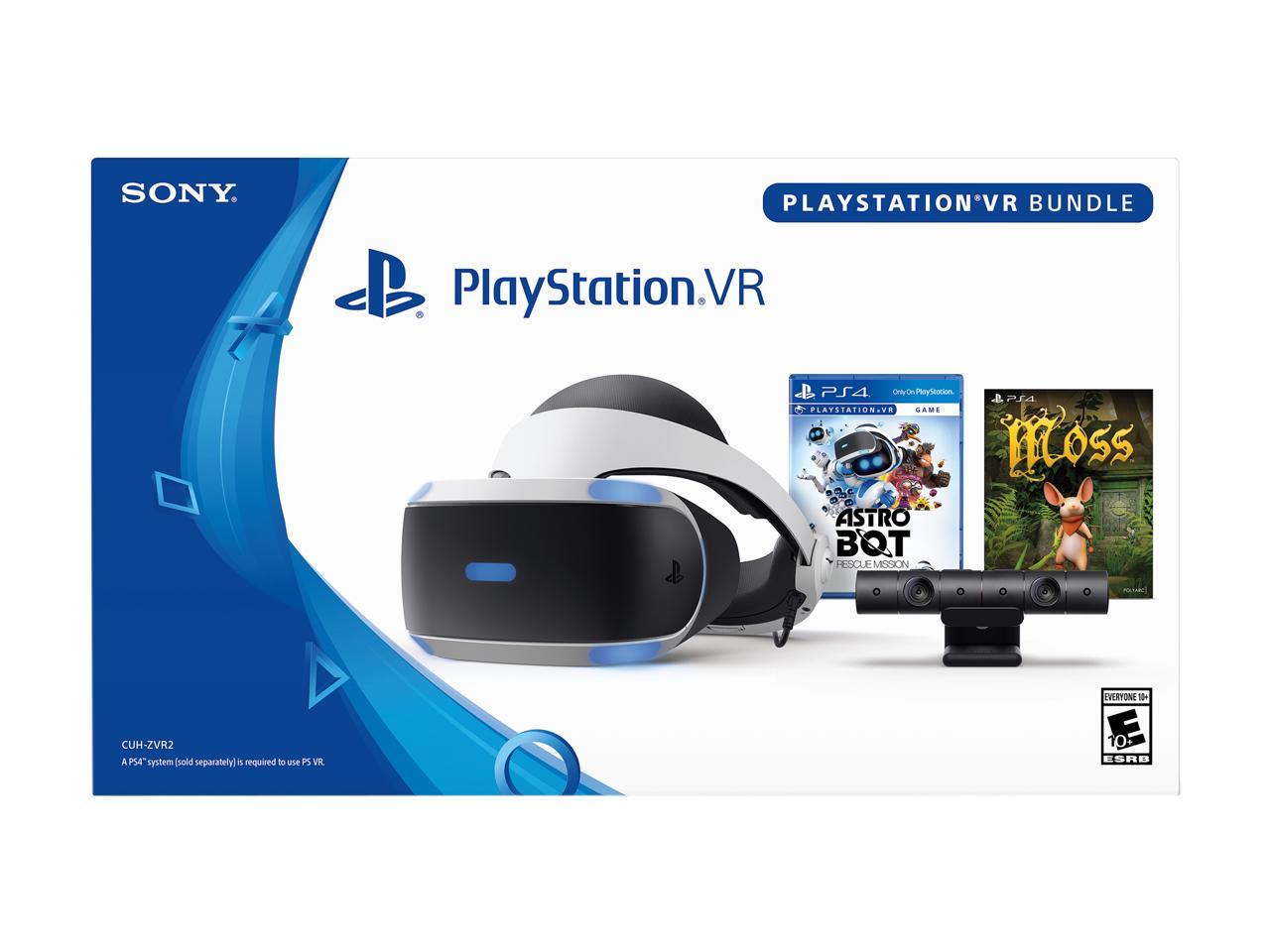 Be the first to review this product...
See more "psvr"
OUT OF STOCK.
Please note that this product is non-returnable and non-refundable.
Overview
Specs
Reviews

* A PS4 system (sold separately) is required to use PlayStationVR. Discover a new world of unexpected gaming and entertainment experiences with PlayStation VR.

Redefine your expectations of immersion in gaming with moments so intense your intuition takes over. Step into incredible virtual worlds and experience entertainment in new and extraordinary ways. The feeling of ‘being there’ starts with what you see. Seamless visuals keep you connected to the virtual world through an expansive 5.7 inch OLED 1080p display running at up to 120 frames per second. 3D Audio with PlayStation VR means that you’ll be able to pinpoint sounds above, below, and all around you. Instinctively turn your head to the source of a single footstep and be able to judge its distance, just as you would in real life. The PlayStation VR headset was engineered to be balanced, comfortable, and completely adjustable. It’s designed to feel like it's not there – keeping you free from distraction as you explore new gaming worlds. Immerse yourself in the world of Moss to help write the story of a hero in the making.

Meet Quill, a young mouse with dreams of greatness beyond the confines of her quiet forest settlement. One day while exploring the woods, she finds a mysterious Glass Relic and an ancient magic is awakened. Dramatic events quickly unfold as a distant evil extends its reach. With her uncle now in grave danger, Quill must embark on an epic journey—and she needs you there by her side. Together, you'll travel to forgotten realms, solve challenging puzzles, and battle menacing enemies. Alone, no one can conquer what you're up against. But united, you just may defeat even the darkest of villains. Learn more about the PlayStation 3003256

Customer Reviews of the PlayStation 3003256